The famous Unimog, or Universal-Motor-Gerät as it’s technically called, began its legacy in 1947 under post WWII heavy industry restrictions in Germany. A Daimler-Benz engineer had developed a new multi-purpose vehicle featuring large tires, a pickup bed, and a simple canvas roof. Despite its vast capabilities, and markedly military looks, the truck was released as a tractor and sold to farmers to prevent any violations of production laws. By the 1950’s however, the restrictions were lifted and the Unimog was quickly adapted to fill other civilian and military roles. This low mile 1962 404 S was one of the last of 64,242 to be produced before the 406 series was released in 1963.

Although there isn’t much listed about this particular vehicle, it does say that it’s powered by a 3.3 liter, 6-cylinder engine that has driven only 16,500 miles in its life. The seller also states that it made an appearance on the popular TV show Pawn Stars, and includes paper work and service receipts. With the price tag set at just $16,000, this Unimog is an excellent candidate to carry you into your next adventure. 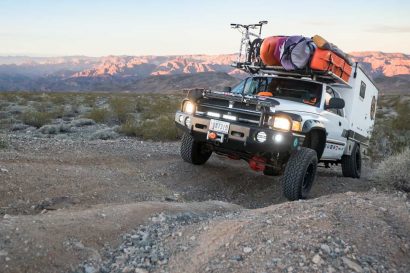 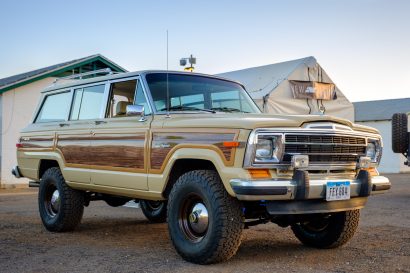 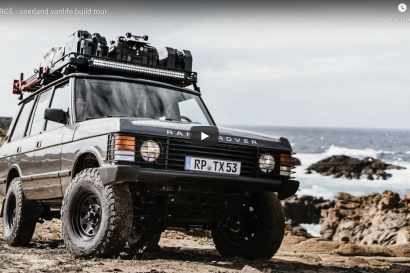 2,000 Hours and a Custom Camper Interior Might Make This The Coolest Range Rover Build Ever