Some of us were born in the wrong decade, and some were born in the wrong century. If you had asked me years ago which period in history I would have liked to inhabit, my knee-jerk response would have been the Viking Age. But then I would have thought for a while and realized that had I been born then, chances were good that I would not have made it to adulthood. My life would have been cut short by war or disease—not to mention there were no chocolate bars in ancient Norway. To be anyone but royalty in Europe up until the 1900s usually meant black-tooth servitude. And in ancient times, mass slaughter, rape, and pillage were par for the course. Blood flowed easily, and you were either master or servant, and that status could change at any time. 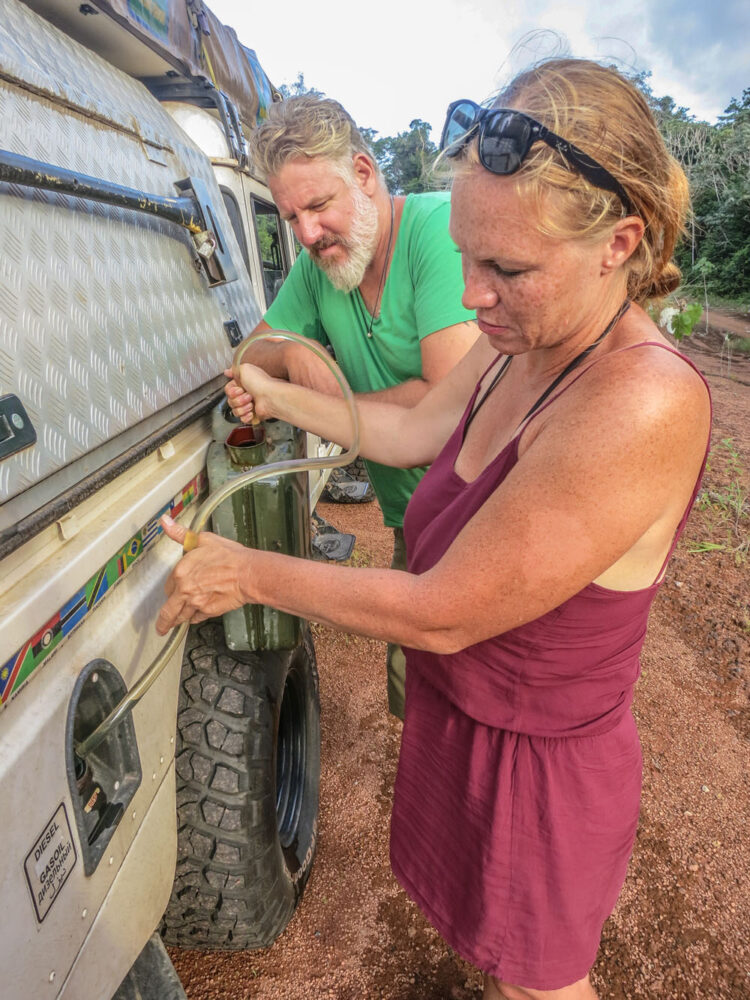 After a bit more thought, the 1950s seem like a fantastic era to be born in the Western World. The recent war had accelerated technology, Land Rover had recently developed the Series One, and there were a gazillion surplus Willys Jeeps floating around the planet—some brand new, in boxes small enough to air freight across continents. Drug cartels did not exist, a man could go far with good manners and a bit of ingenuity, and the world was mostly free of plastic. The beaches were clean, the fish plentiful, and massive lions still prowled across Africa from north to south, east to west. 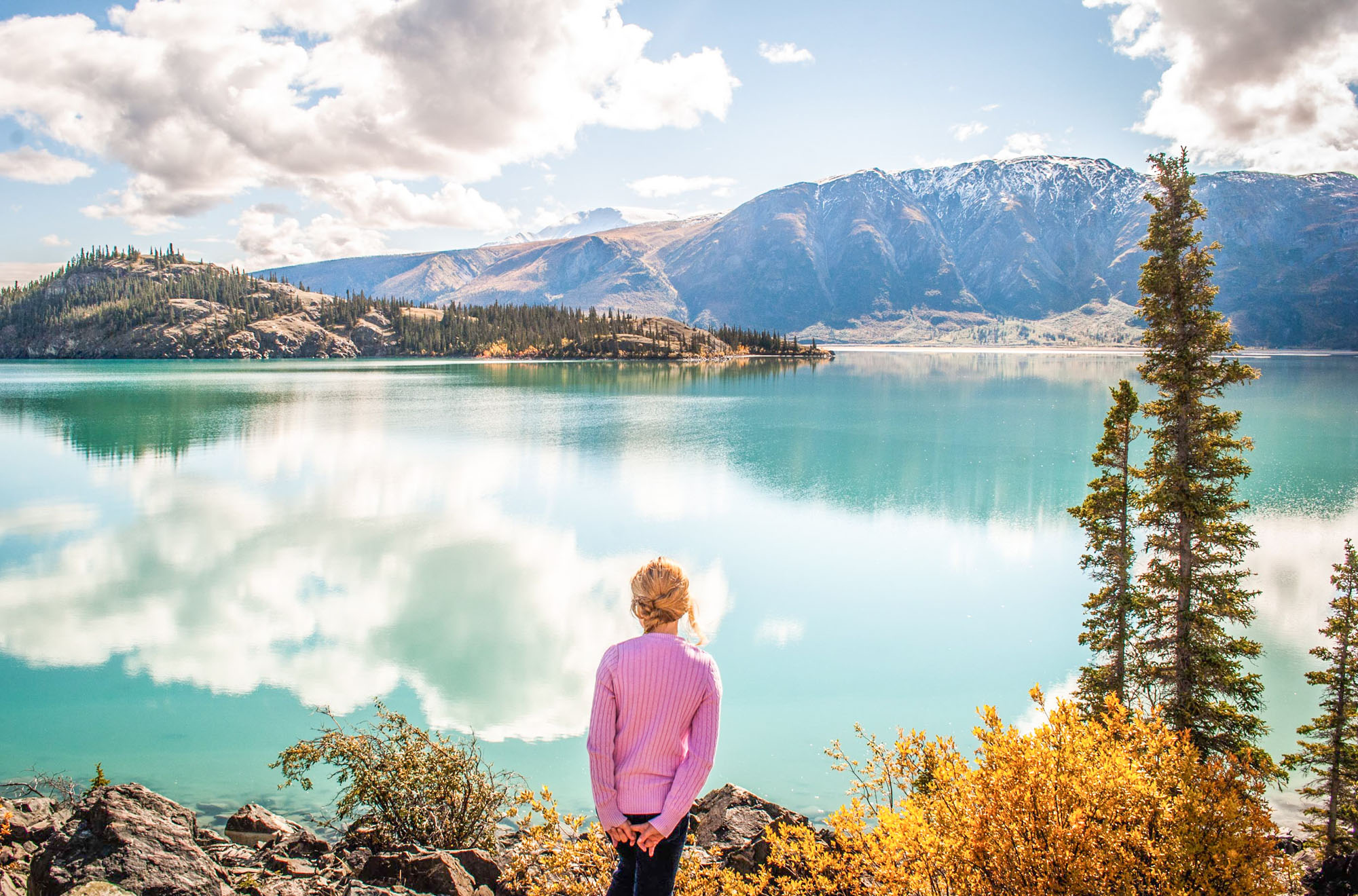 But, there were still tribes of cannibals in the fifties, and if they didn’t get you, malaria would (I am obviously thinking trans-Africa or trans-Latin America, not trans- Minnesota). Those prowling lions loved soft, slow human flesh as much as the best cannibal, and there were mighty rivers full of crocs without ferries or bridges. Jungles of mud would suck the joy out of your soul, while parasites sucked the blood out of your body. Even the USA did not have paved roads connecting all corners back in the day. 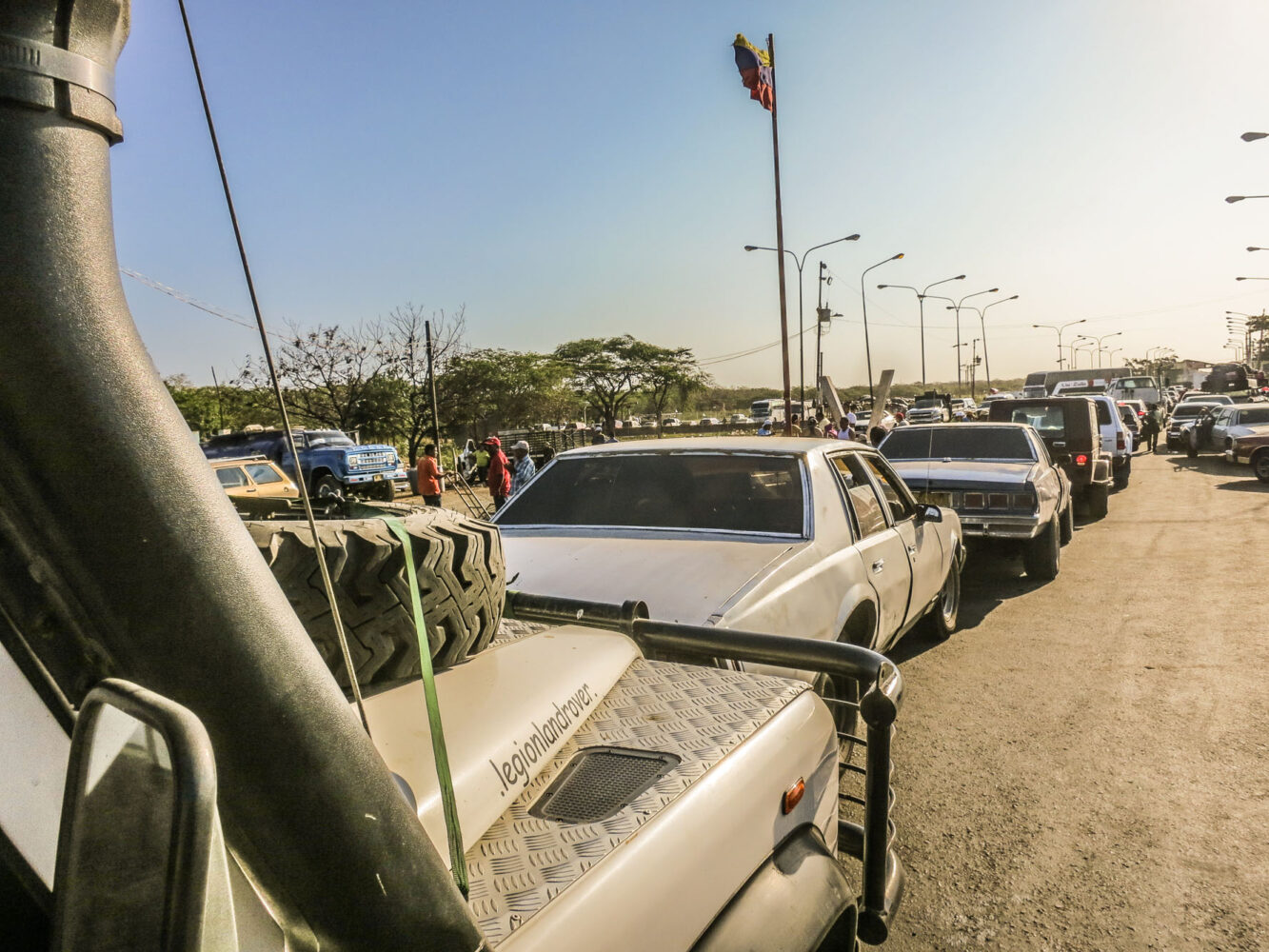 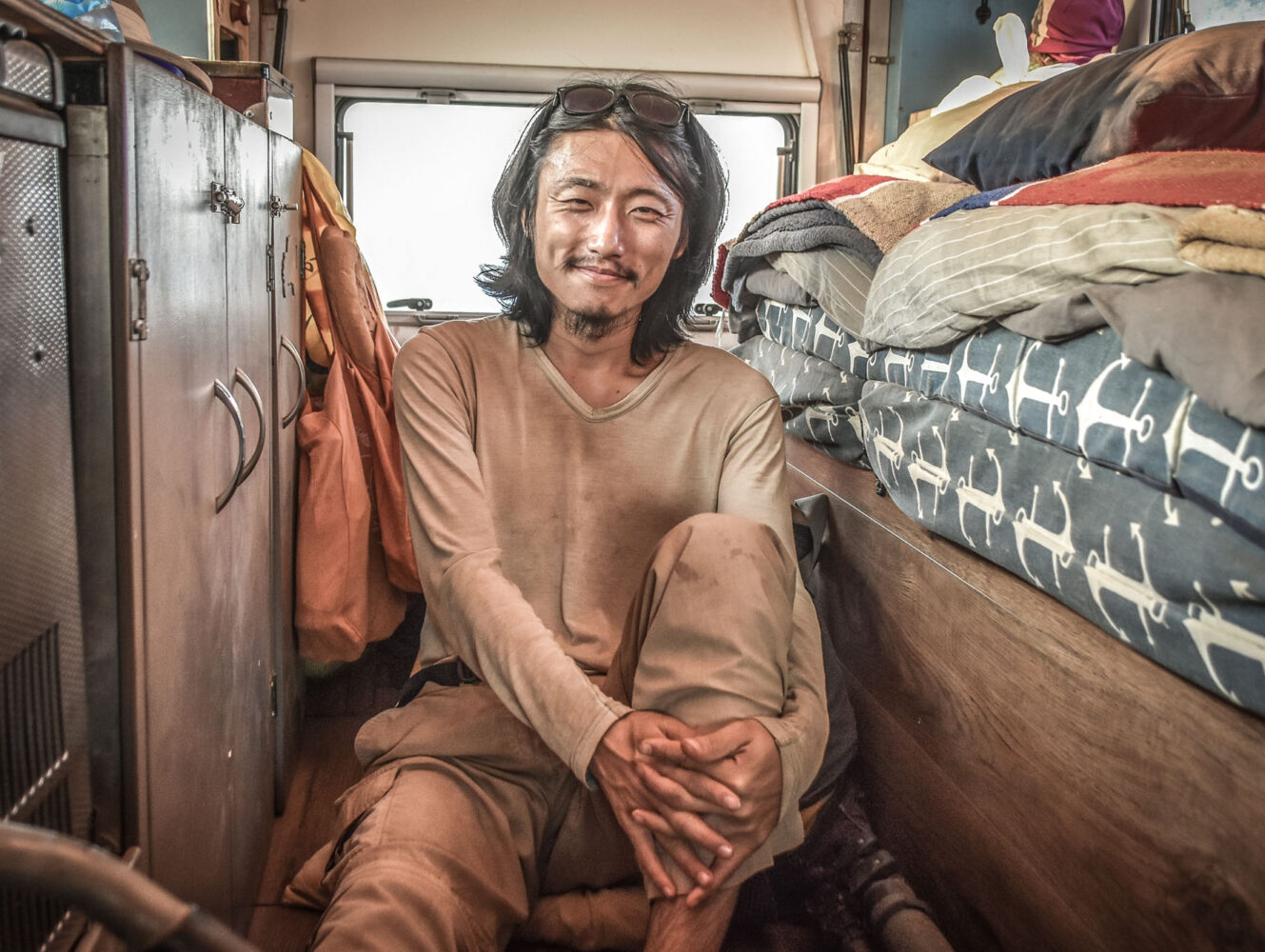 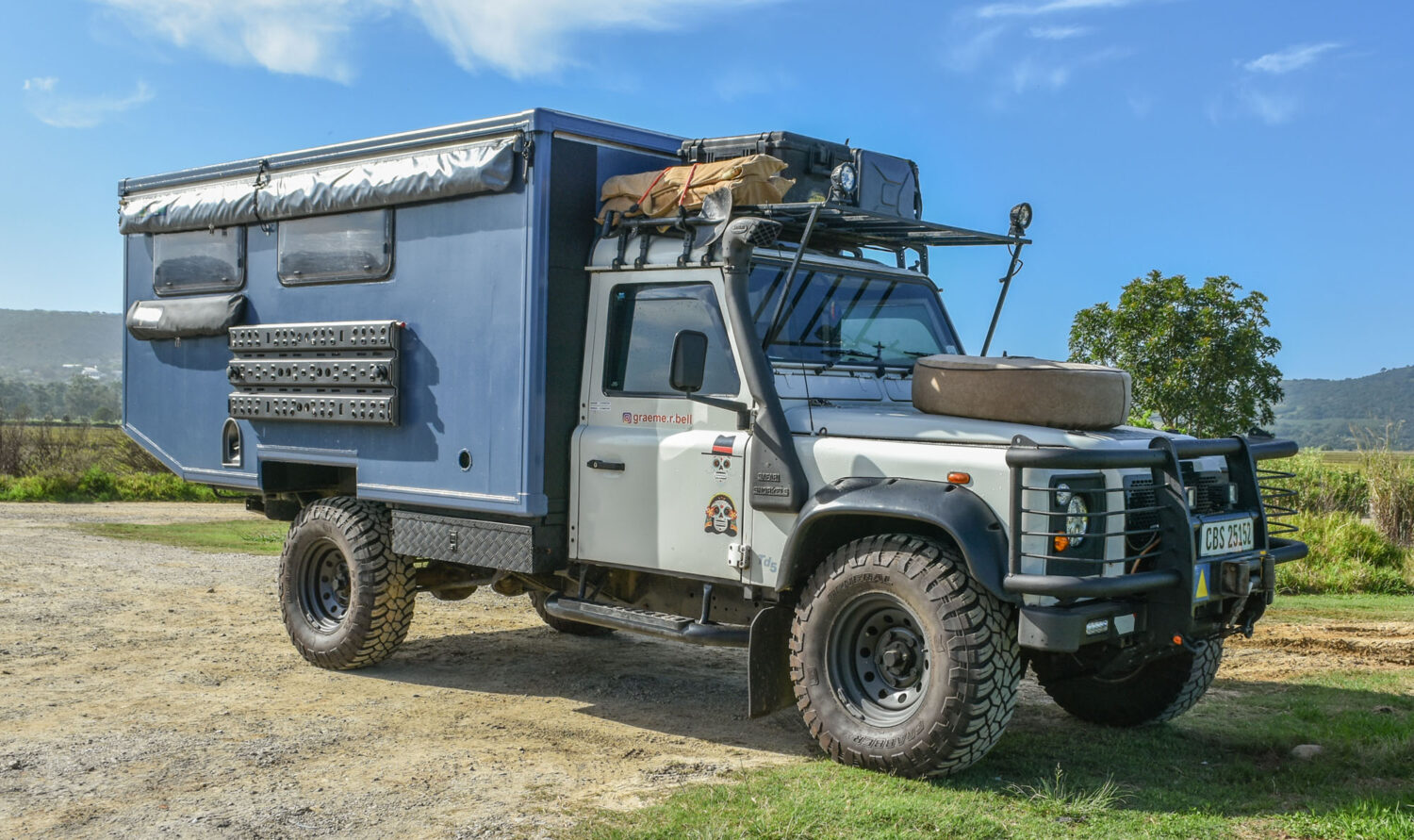 Fast-forward to the future, and, well, the future is uncertain. What we do know is that the population of the planet has exploded, and resources are not equally shared. There are governments run by criminals, infrastructure inequalities, pollution, climate change, and technology which is evolving at the most rapid rate in our short history. What does all this mean for overland travel? I am not sure. I cannot predict what electric vehicles and artificial intelligence will mean for you and me and our beloved internal combustion engines. 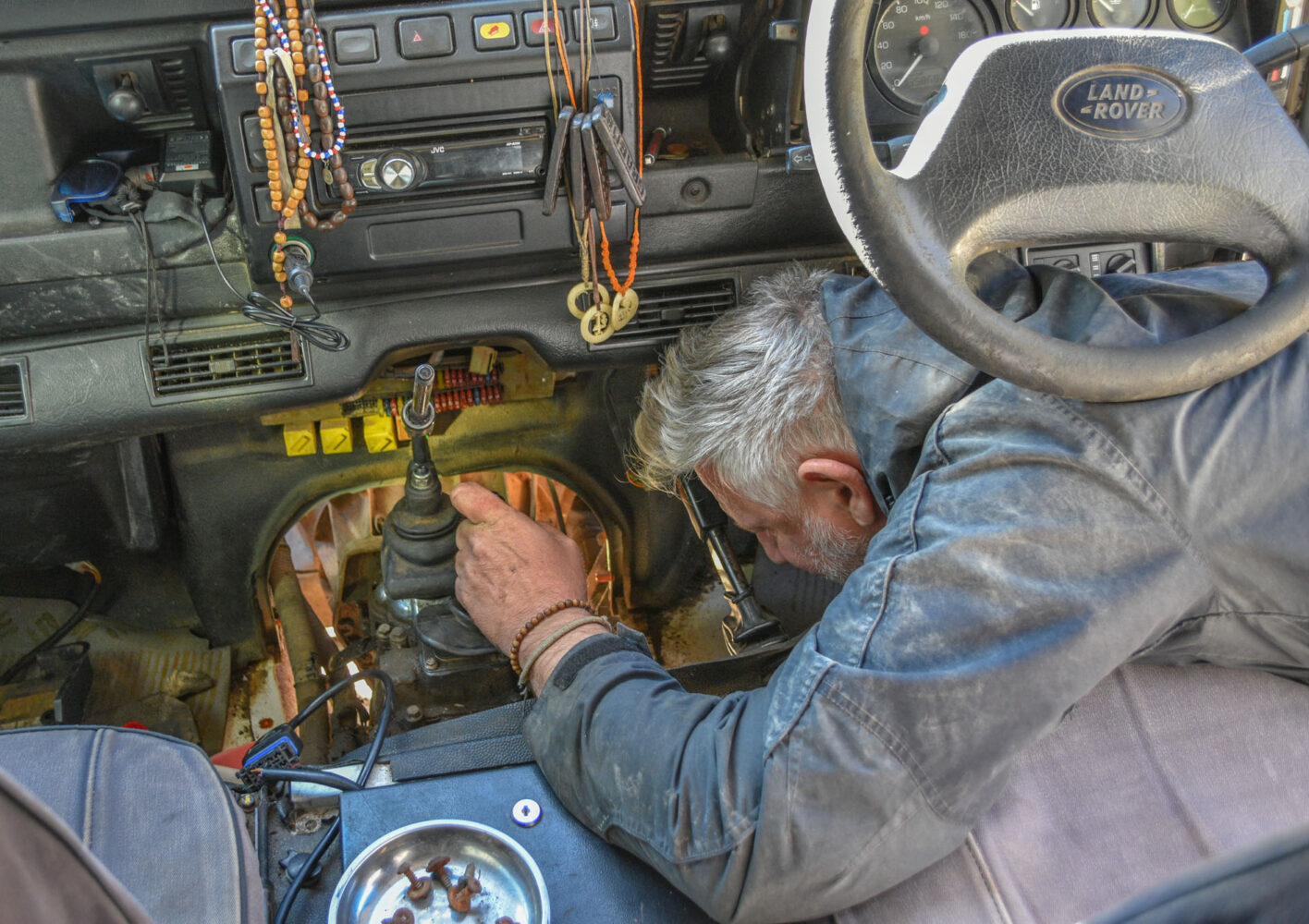 Which brings us to the now—the last decade and the next decade. Pandemics aside, we are living in a relatively peaceful and prosperous time. We have freedom of communication and movement, to a degree. It is possible to travel the world in a VW Beetle, be a digital nomad, and access resources that our overlanding ancestors could not even conceive of (the internet, Google Earth!). And we have access to parts of this gorgeous planet which were once the reserve of the hardy few. Think about it: a not-too-far-above-average-retired couple can pack up their comfortable lives and spend a few years driving the Pan-American Highway. Or they can drive around Australia or cross Eurasia from Calais to Vladivostok. A man like me can travel the planet while raising children while enjoying access to an income. This is a privilege unique to our times. But, there are still parts of this world which offer the wild adventure of the past. You can explore muddy jungles and savanna where lions and elephants roam free, or escape to a land before time, virtually untouched by humanity. I am sure you could even be a cannibal’s dinner if you try hard enough. Malaria itself was the bane of our collective existence but is now treatable and eradicated in many countries. 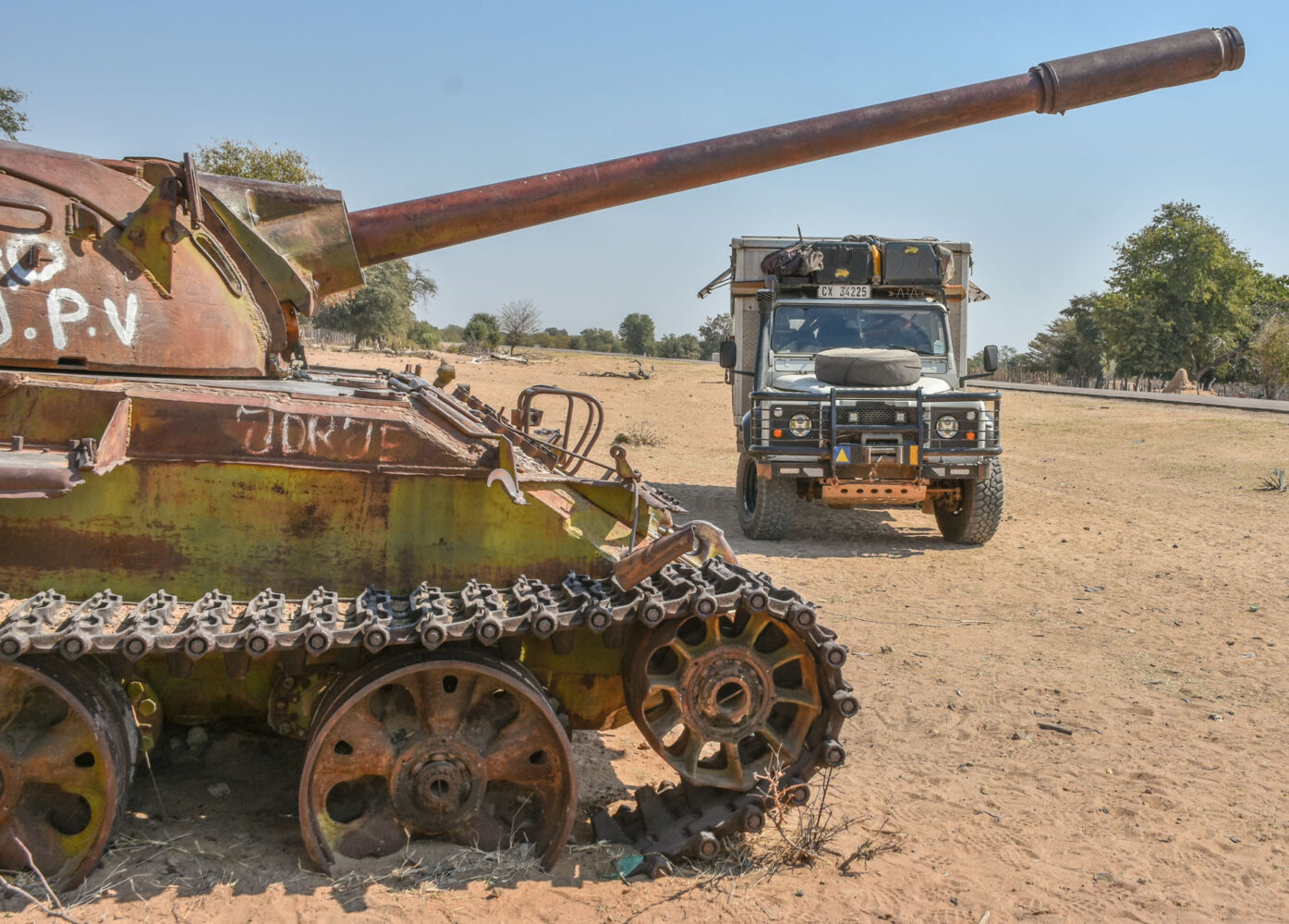 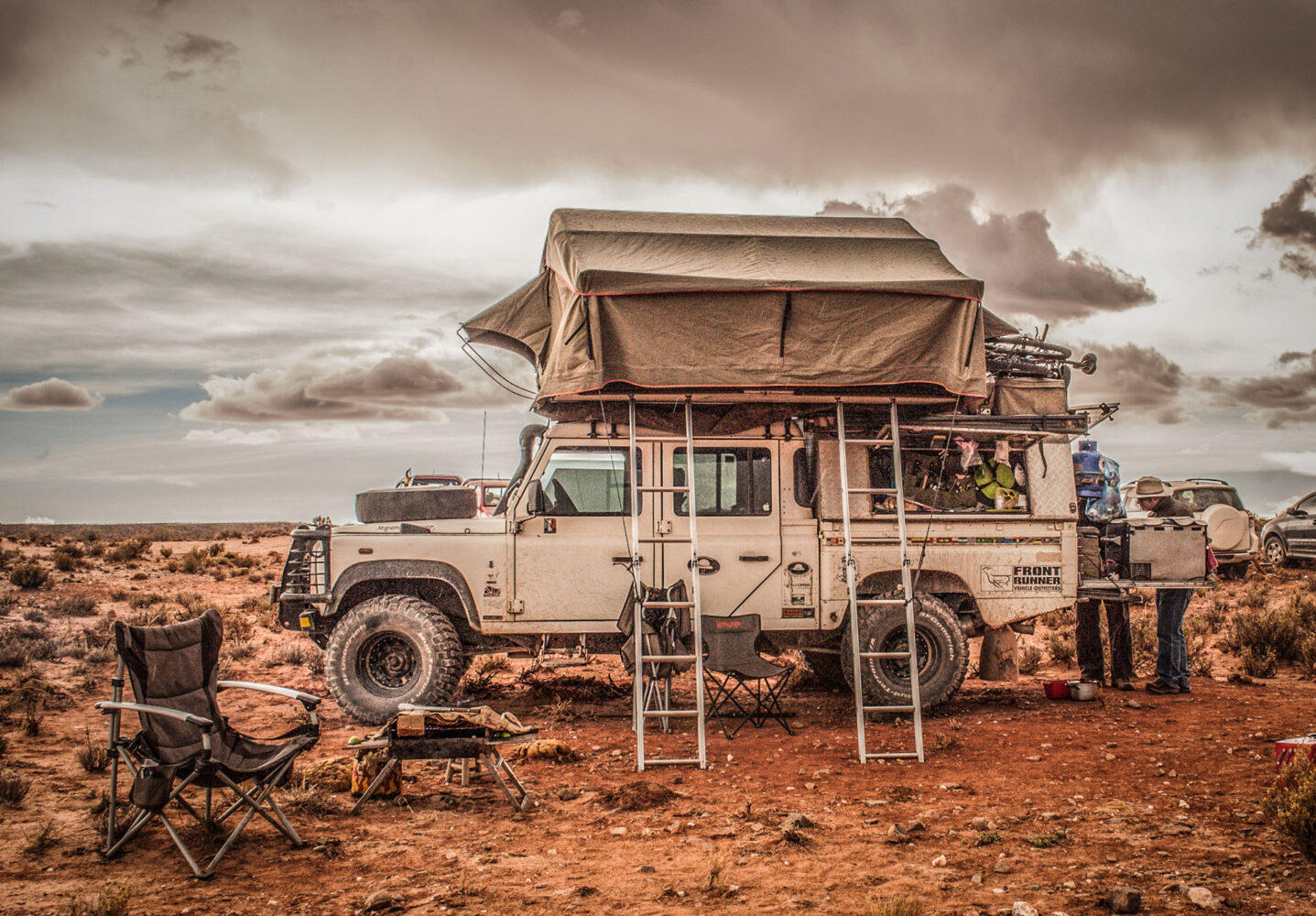 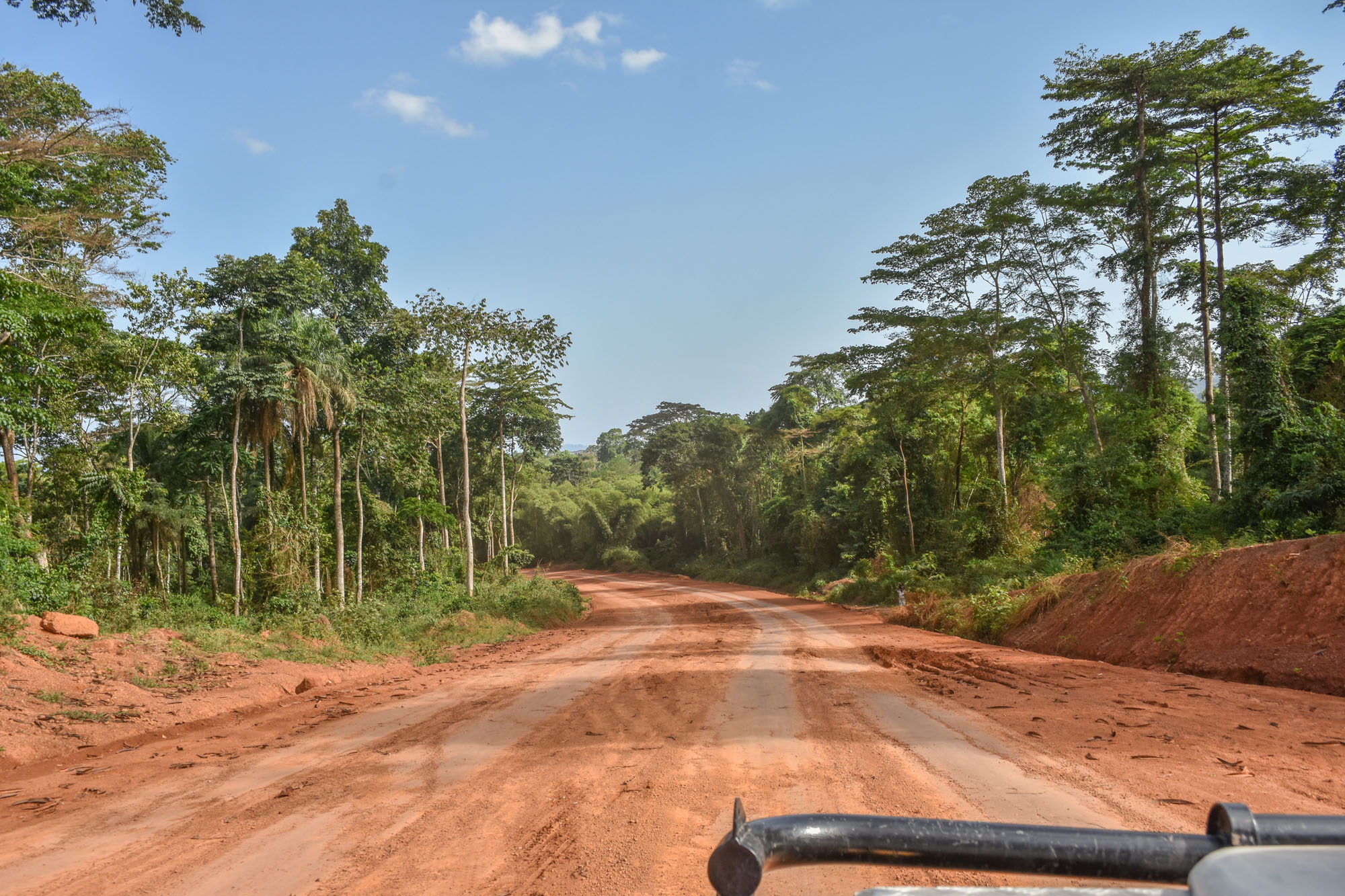 I guess, if you had to ask me again which era I would like to live in, I would say this one—this magical moment in history where man has achieved unprecedented peace and success and opportunity. What makes this the great golden age of overland travel is that overland travel is accessible to many, not just the well-financed and adventurous few. You can choose how much adventure you wish to endure, and you can enjoy the wonders of the world without fear of death, disease, and ruin. Well, that might still happen but is avoidable. This is the golden age of overland travel, and the opportunity is yours to get out there and explore. Challenge yourself, learn, grow, evolve. There has never been a better time. Get busy planning now while we wait for Covid-19 to become a page in history. 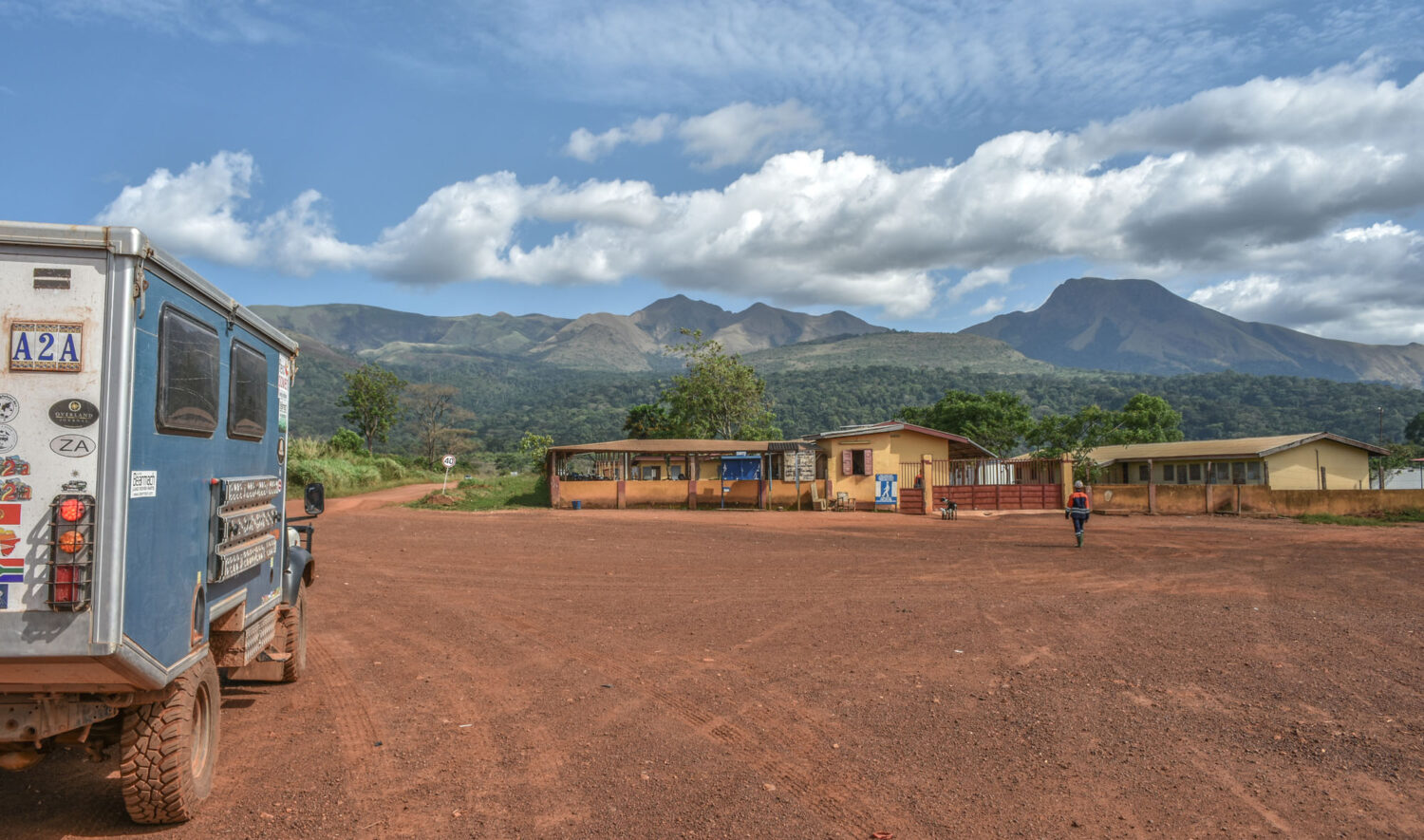