Immediately upon entering the gates of any Overland Expo event, I quickly pass by the shiny things, gadgets, gizmos, whatsits, and thingamabobs and head to the Showcase and DIY Vehicle Area. This place feels like home. It’s where creativity comes to life, where travel tales are shared over cans of beer and collapsible cups of wine, where inspiration flourishes, and where I meet new friends, visit old and dear ones, or shake hands with those I’ve merely met online.

This year, the Showcase and DIY Vehicle Area was located on a grassy slope at the Ranch Events Complex in Loveland, Colorado, and pockets of shade provided a welcome respite from the heat. From Toyota Pickups to Troopies, Jeeps, and motorcycles, the international overland vehicles of Expo Mountain West offered something for everyone. If you were lucky enough to attend, vehicle owners provided “show and tell” presentations, touring attendees through their overland vehicle builds, discussing the how and the why. For those of you who missed the event, not to worry, here’s a recap of the international vehicles that turned heads at this year’s Expo Mountain West.

After a three-month sail from Chile, J.D. Osborn’s Troopy, “Brownie,” arrived at the Port of Seattle just in time to attend Expo Mountain West. To celebrate his 30th birthday by exploring three continents—Australia, North America, and South America—J.D. purchased this 1994 Troopy in Australia. The key to this build is its simplicity. “It does three things: it cooks good food, it sleeps you well, and you can take a hot shower. It’s also a really reliable and efficient vehicle. After three years of use, I’ve had very few issues.” That’s saying something, as the Troopy’s odometer reads a hefty 722,000 kilometers. 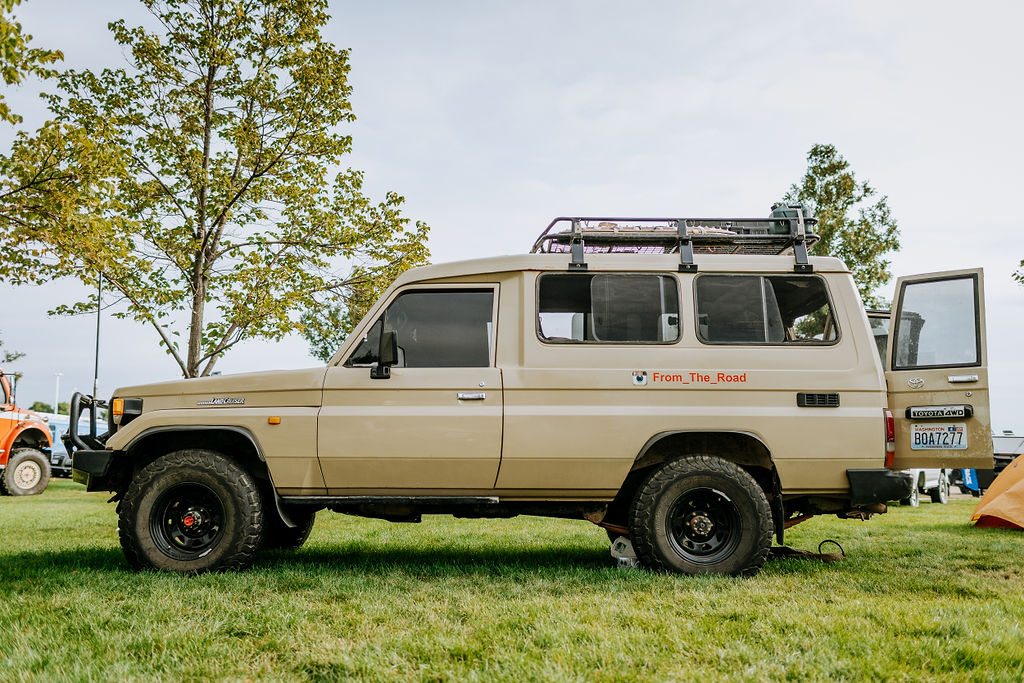 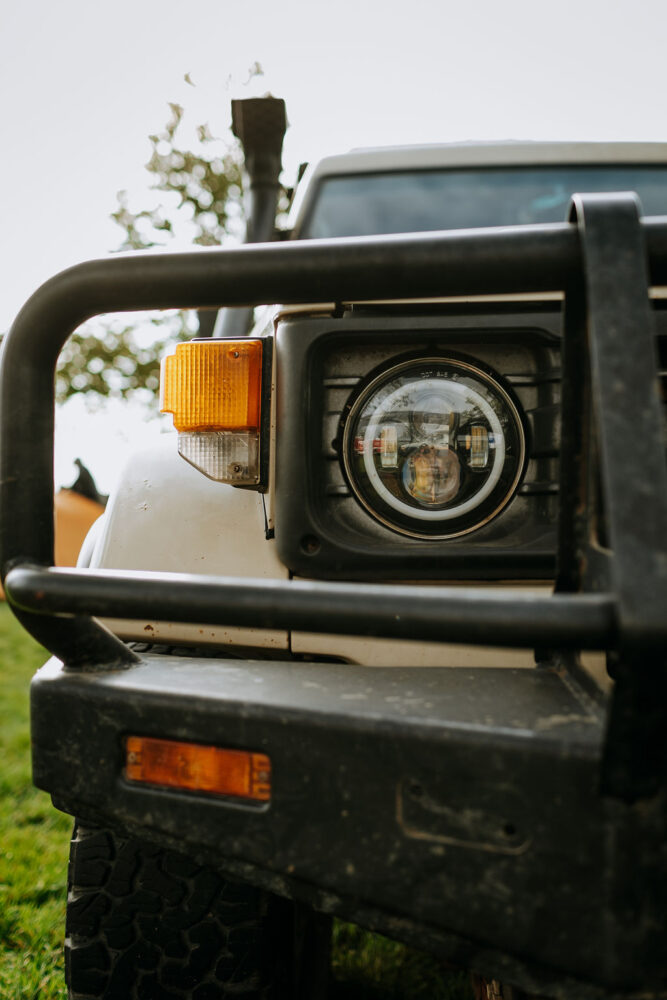 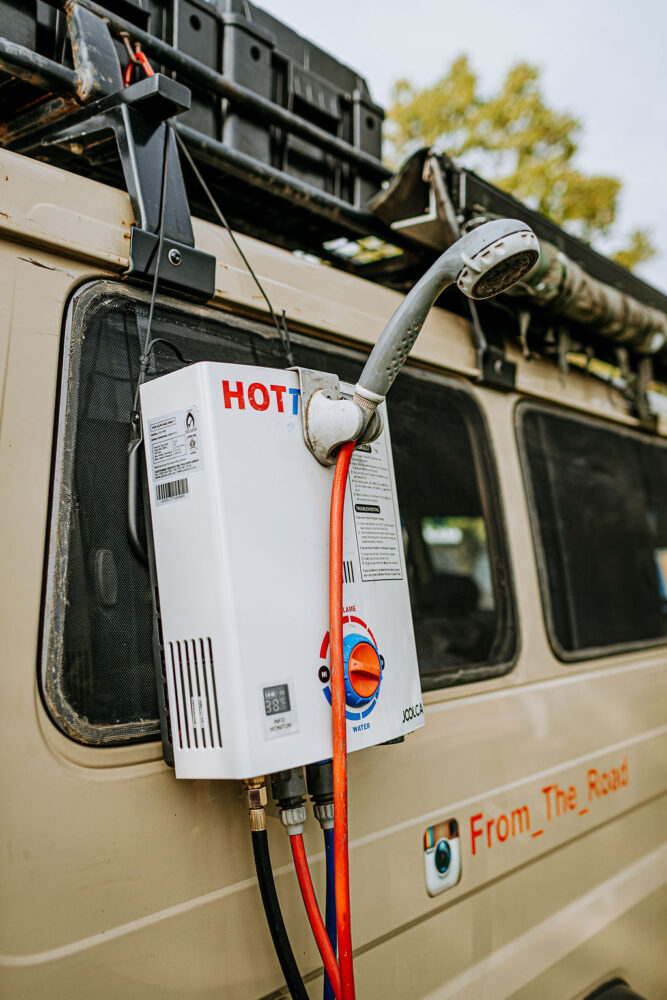 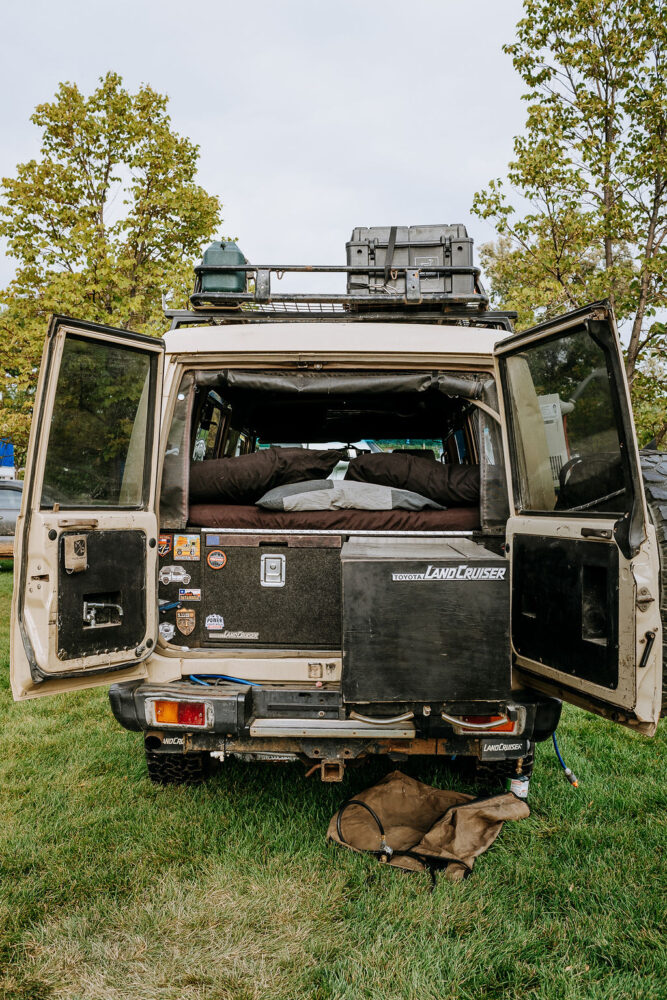 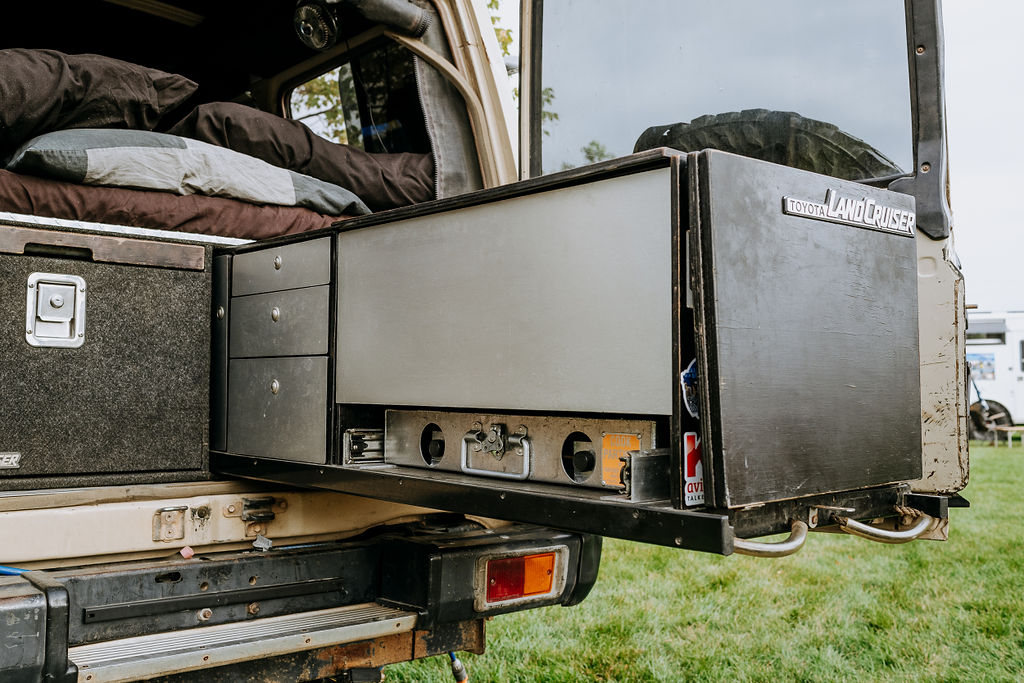 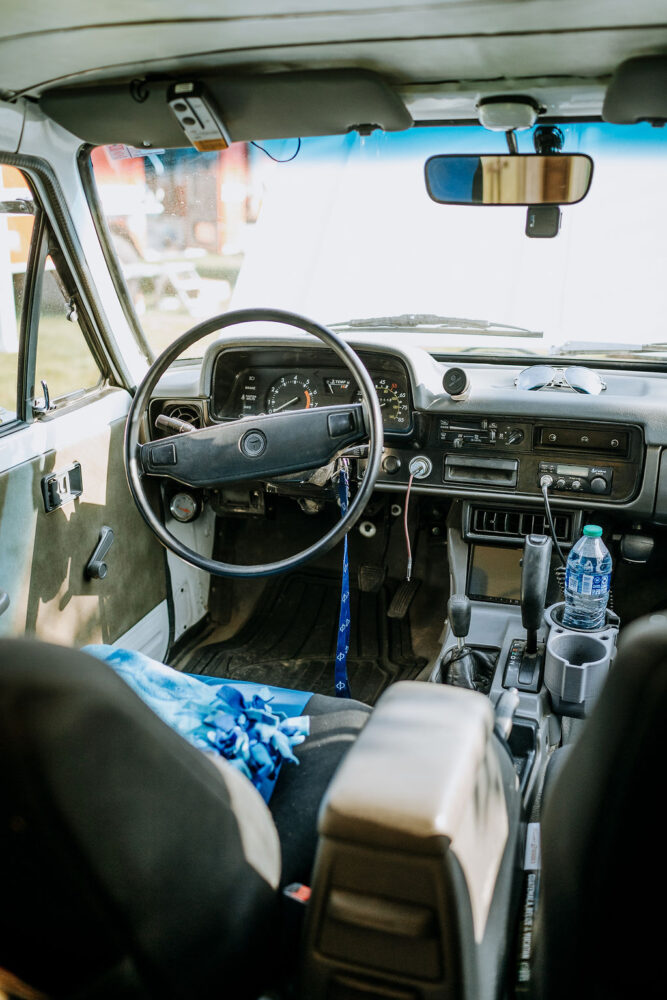 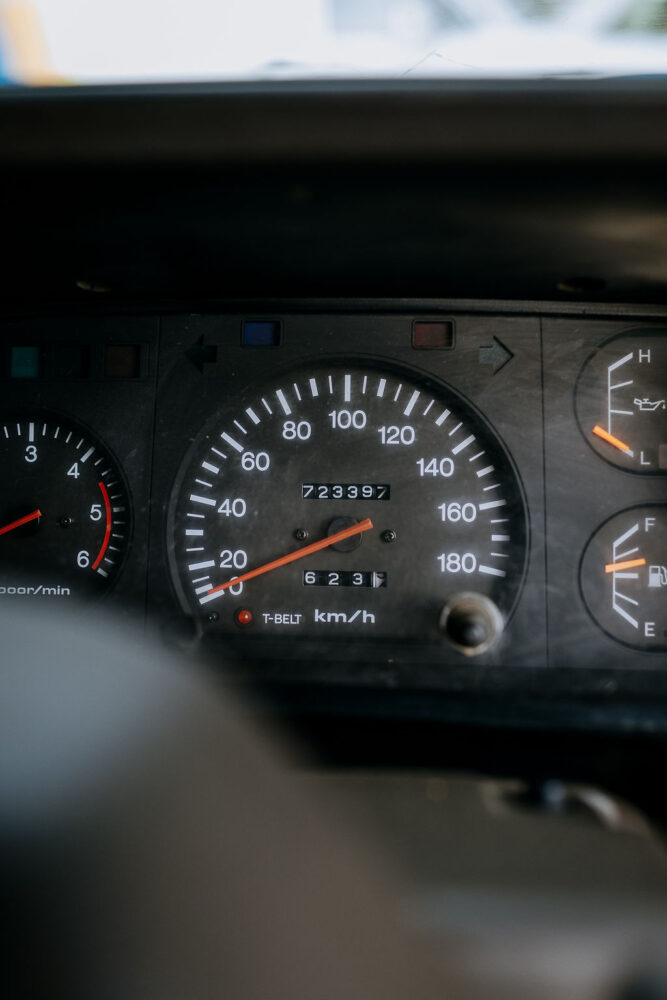 Astride their KTM motorcycle, the Notiers have traveled the length of the Pan-American Highway and recently returned from Africa, where they rode from South Africa to Kenya, spending seven months in Uganda due to the Covid-19 pandemic. The bike is equipped with a Continental Twinduro TKC80 front tire, a MotoZ Tractionator GPS Dual Sport rear tire, Airhawk cushions, a Puig Tall windshield, and a sheepskin from Peru, which they’ve nicknamed Jon Snow. Perhaps the most heartwarming part of the Notiers’ motorcycle is the collection of stickers they’ve accumulated from the countries they’ve visited and the folks they’ve met along the way.

Learn more about Tim and Marisa’s travels at notiersfrontiers.com. 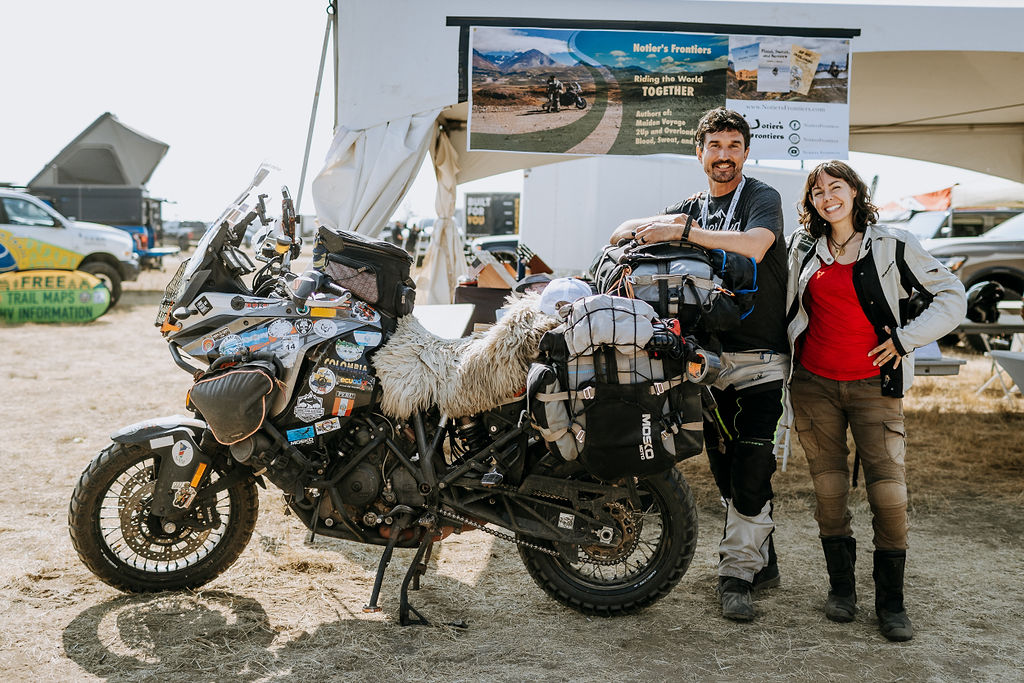 After previous jaunts into Baja and Mainland Mexico, this family of three plans to overland the world. Eric, Brittany, and Caspian’s 2021 Jeep Gladiator Sport is topped with an Alu-Cab canopy camper, while Goose Gear drawer modules and utility cabinets provide organization in the rear, and a National Luna 50-liter fridge keeps beverages and food items cold. The couple previously owned a 2014 Jeep Wrangler, which turned into a hybrid rock crawler/overland build with payload concerns, so Eric and Brittany took what they learned from their Wrangler to create their current Gladiator build, “Dauntless.” Catch this overlanding family at Overland Expo West in September before they cross the border into Mexico. 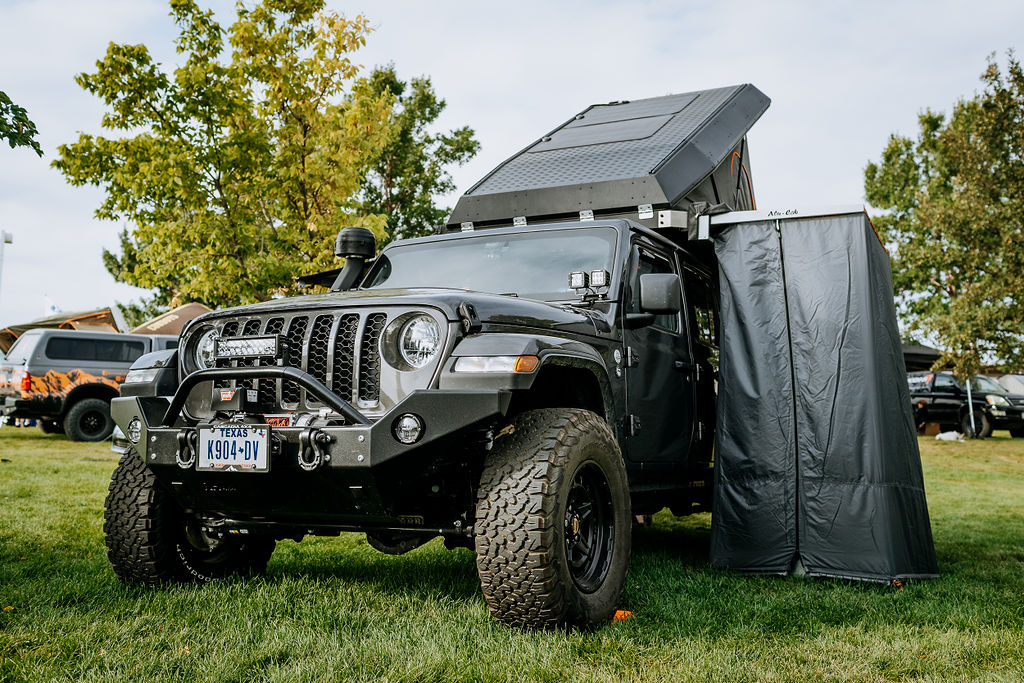 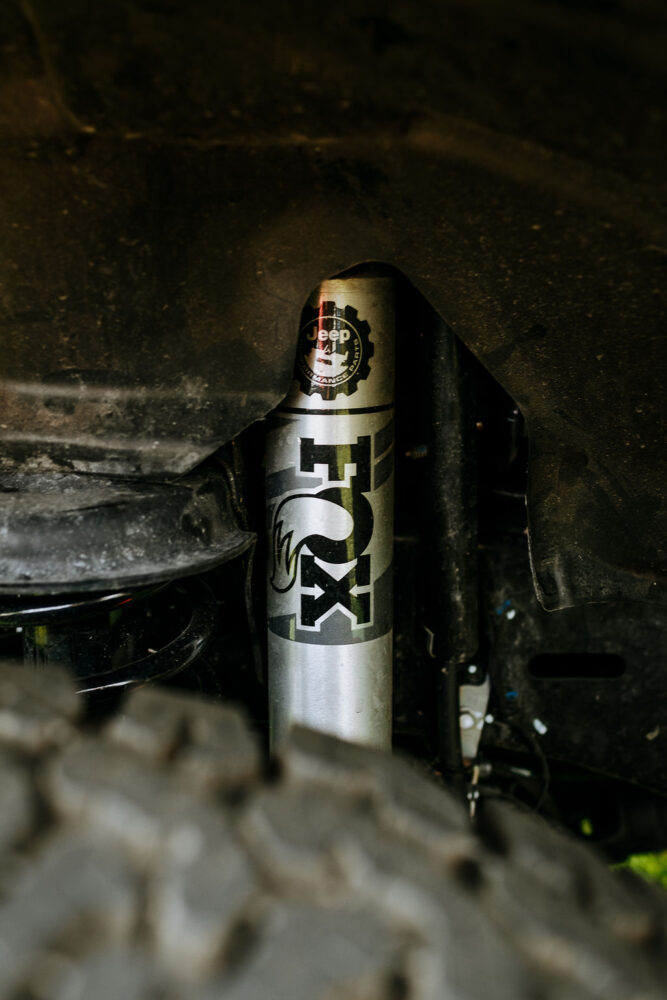 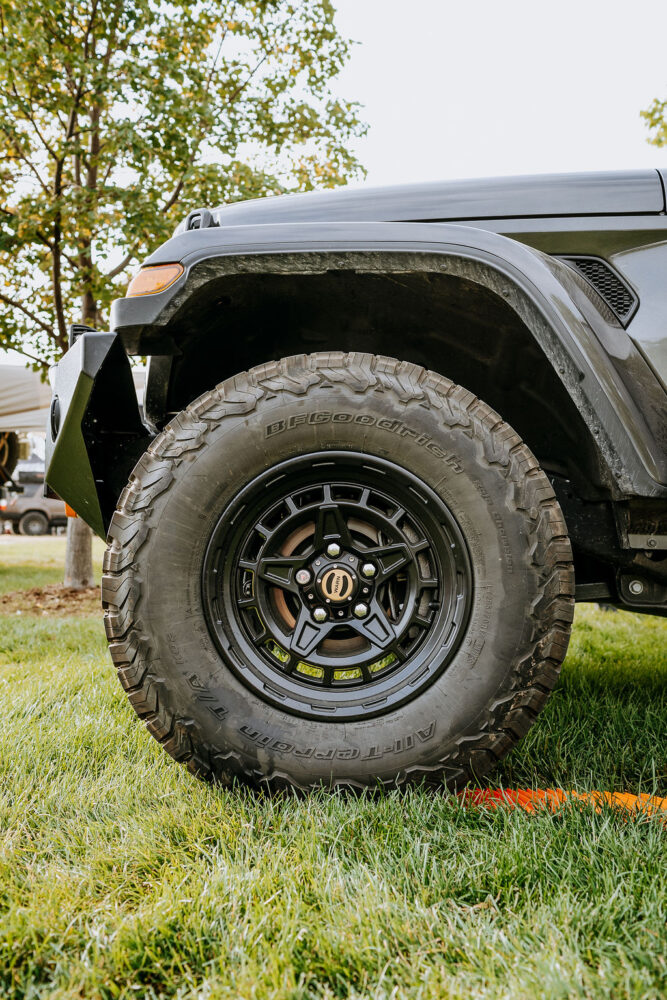 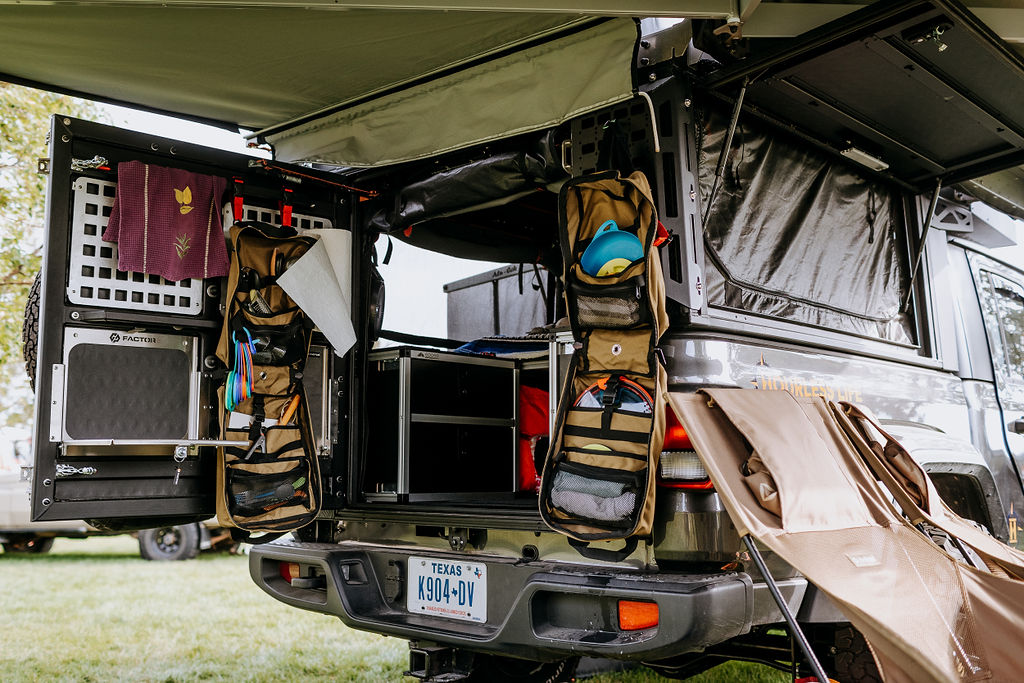 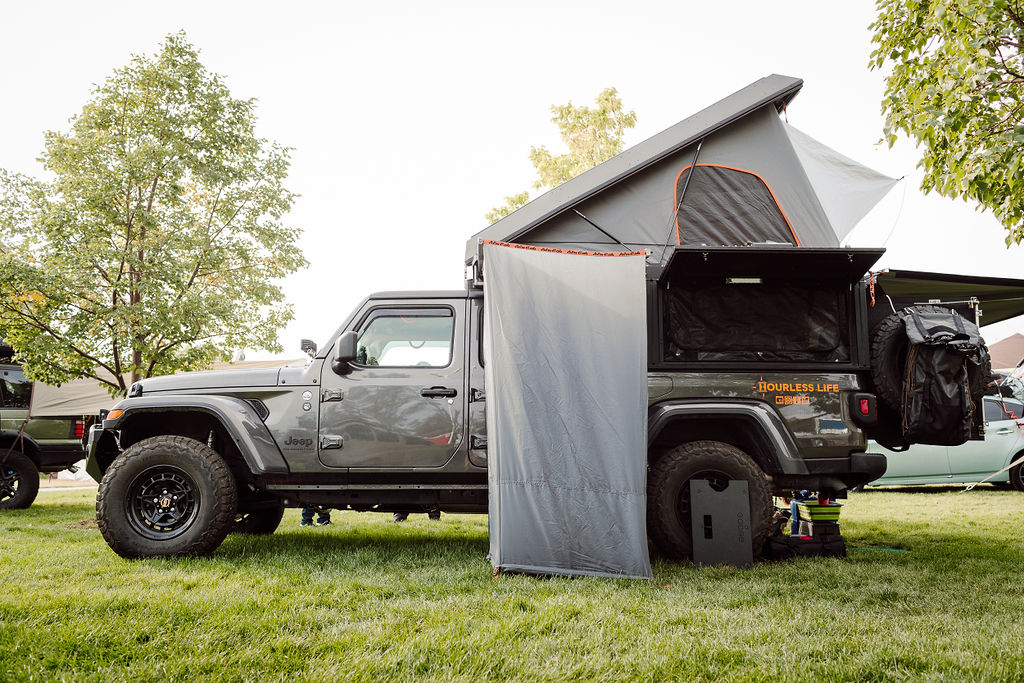 If you want to witness a North American vehicle enthusiast’s face turn green with envy, display an imported vehicle such as Overland the Americas’ 2019 Toyota Land Cruiser. After their travels through North, Central, and South America, Ernesto and Taisa of Overland the Americas purchased “Tanchô” in Dubai in October 2019, registered it in Venezuela, and drove it to the United States under a temporary permit. Ernesto has Venezuelan citizenship, and the vehicle will not remain in the country as it is built to travel the world. With bamboo countertops and plenty of natural light, the interior is beautiful. 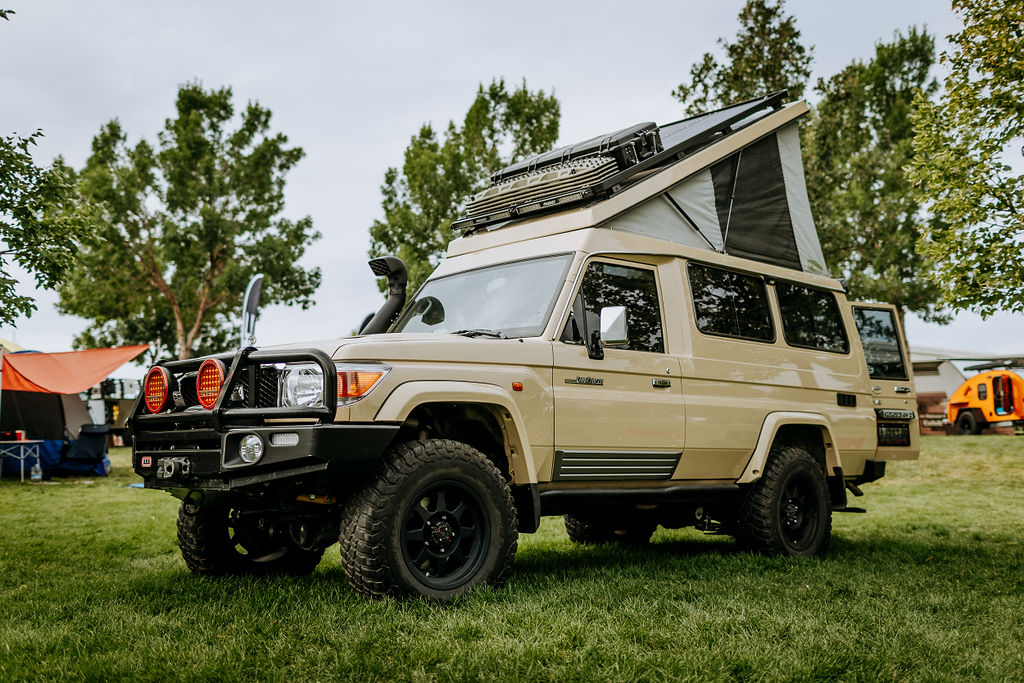 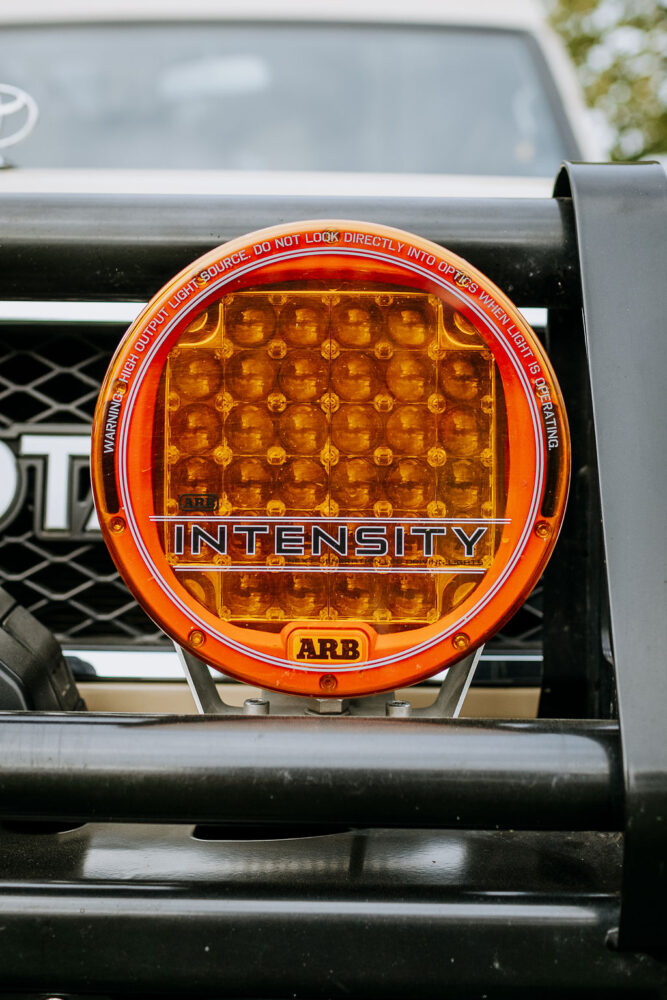 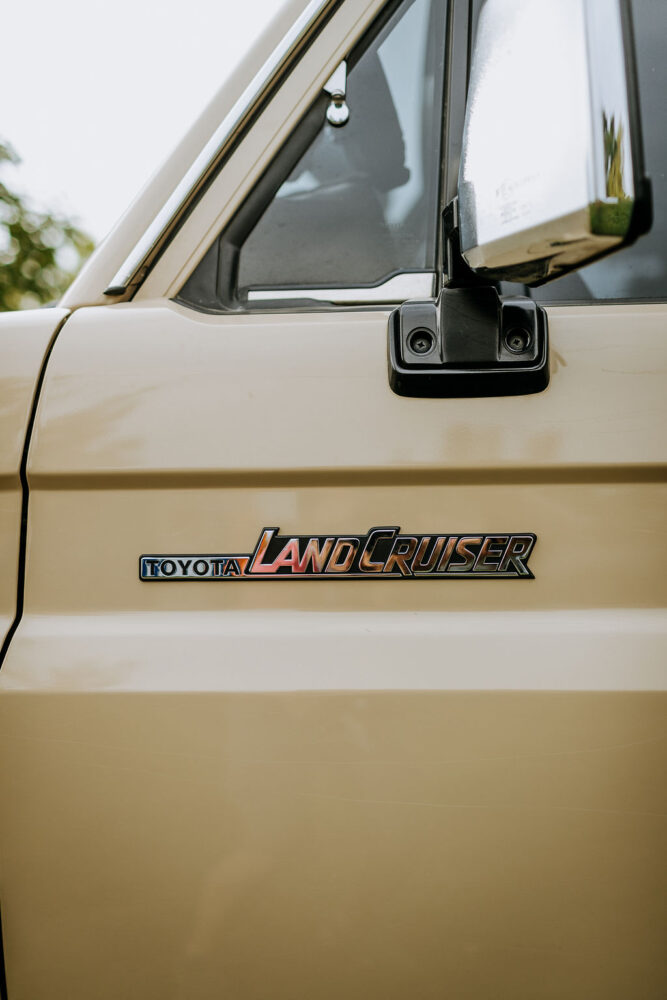 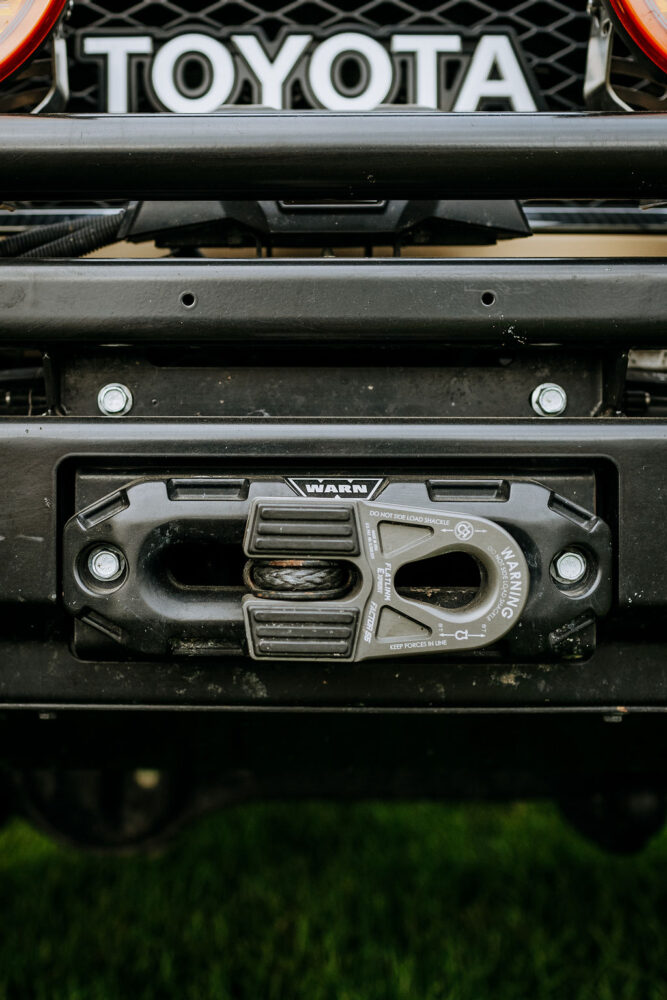 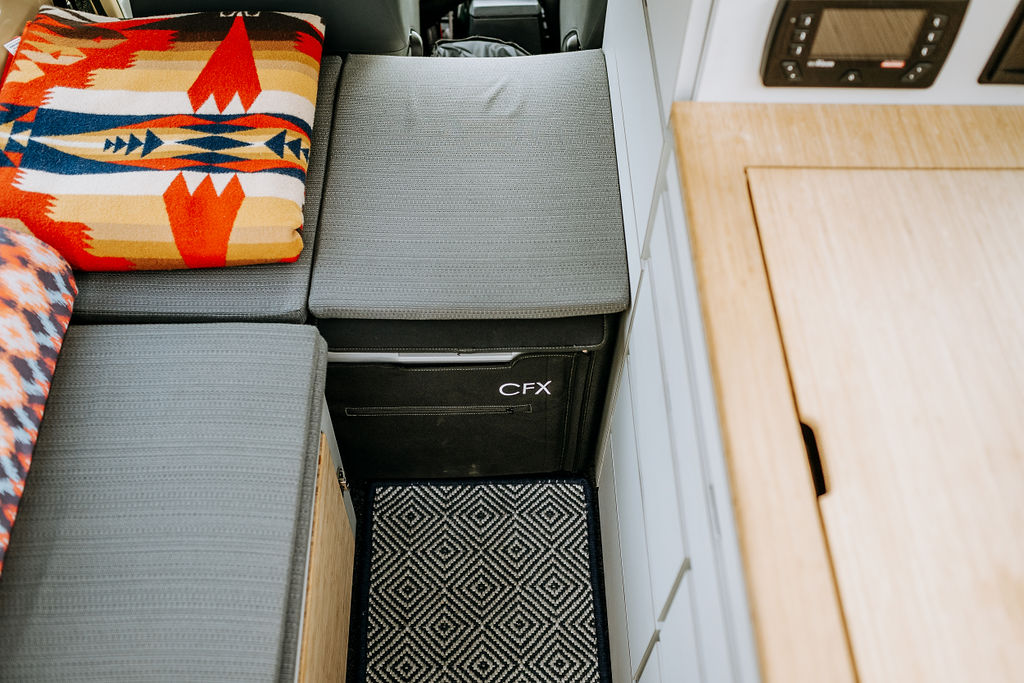 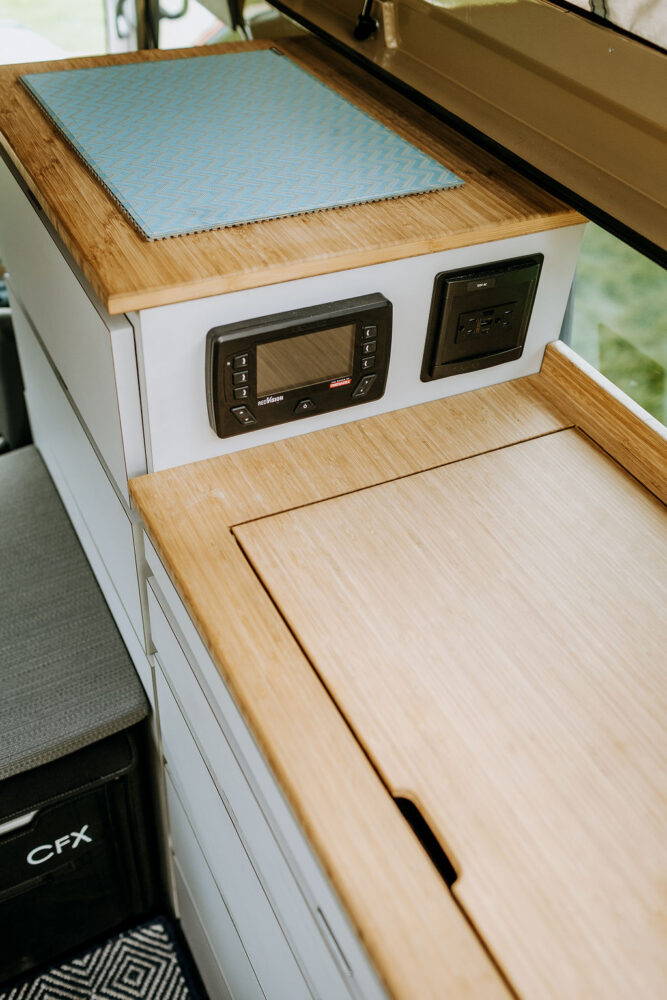 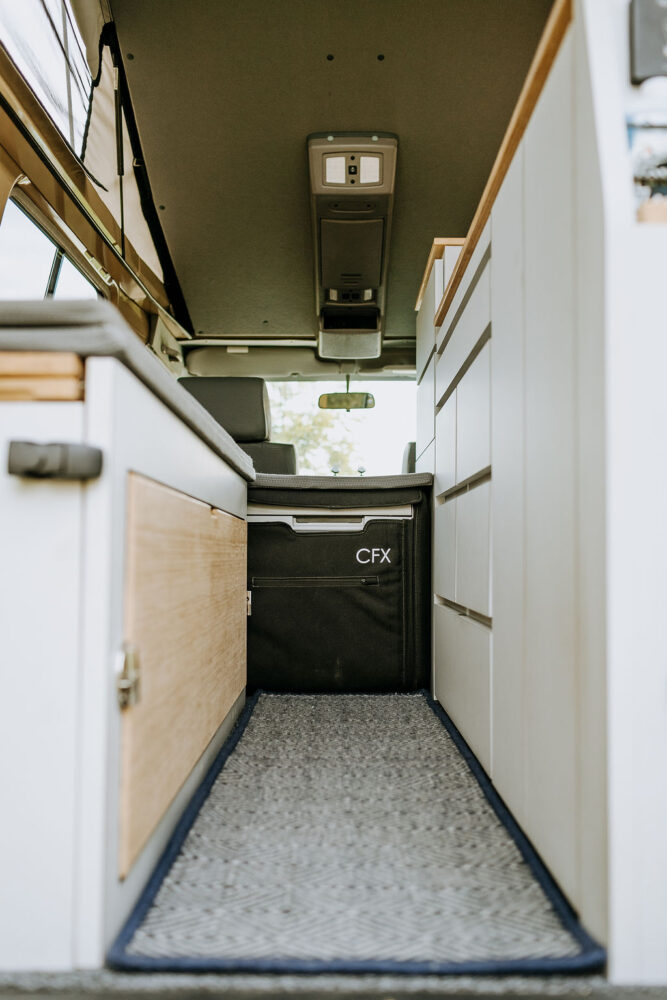