The Jeep JK is arguably the most versatile vehicle of our time. Examples appearing in various states of dress can be found overlanding, rock crawling, or simply dropping the kids off at soccer practice. Military versions such as the J8 have also been around since the JK first hit the market in 2007. Unlike the J8, which is manufactured overseas, the Hendrick Commando is entirely made in America. Upon leaving Jeep’s Ohio plant, the bone stock JK is shipped to North Carolina where Hendrick Dynamics transforms this civilian vehicle into a highly capable, diesel sipping, combat ready machine. 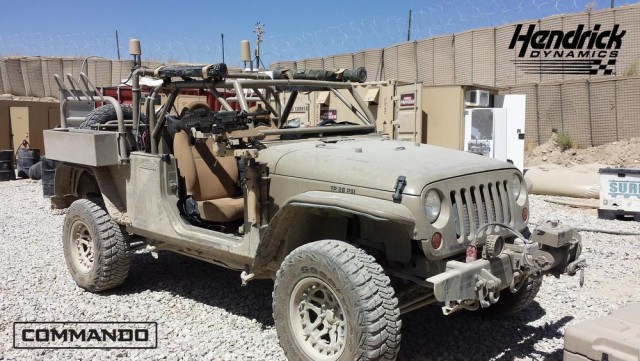 The interior of the Commando shares some similarities with the standard JK such as adjustable seats, HVAC, roll up windows, and a removable top and doors –but that’s where the similarities end. A custom mount is placed on the passenger side of the dash and accepts a large screen, steering wheel, and other electronics necessary to control a myriad of robotic devices –including a second Commando. This protects human life by allowing the use of an unmanned vehicle in areas where IED’s are of major concern.

Since Hendrick Dynamics is a Nascar engineering company first, it only makes sense that a stout roll cage was developed. The cage was created through Finite Element Analysis techniques and is securely welded to the frame in multiple locations providing the ultimate in rollover protection. Furthering the safety of the occupants, and rounding out the company’s race influence, safety harnesses are installed to hold personnel in place, should things go awry. 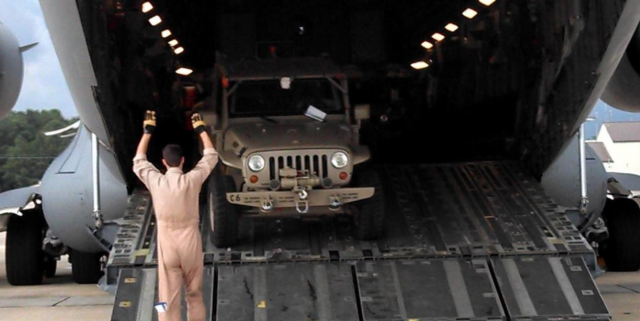 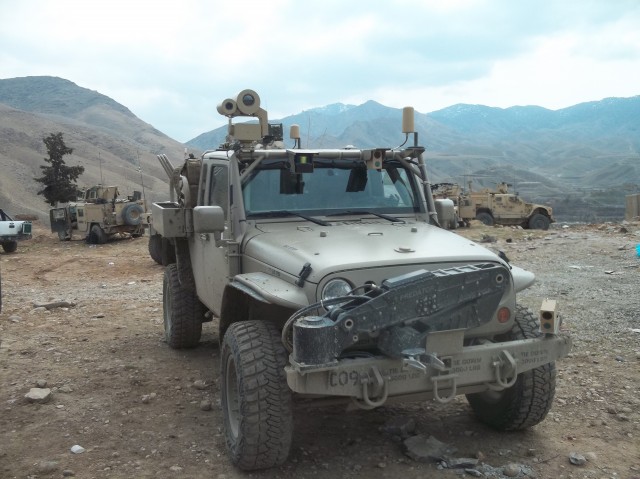 The 2.8 liter turbocharged diesel engine is designed to run on JP-8 and all other diesel fuels, and can idle for up to 72 hours without refueling. In terms of fuel, the Commando is so equipped to permit a range of 1,000 miles without needing assistance. This is achieved through the use of a modular storage solution that is constructed of steel tubing and can be mounted in either the front or rear of the vehicle through a bumper receiver. A total of two of these racks can be outfitted with fuel, spare tires, and other gear based on mission requirements. 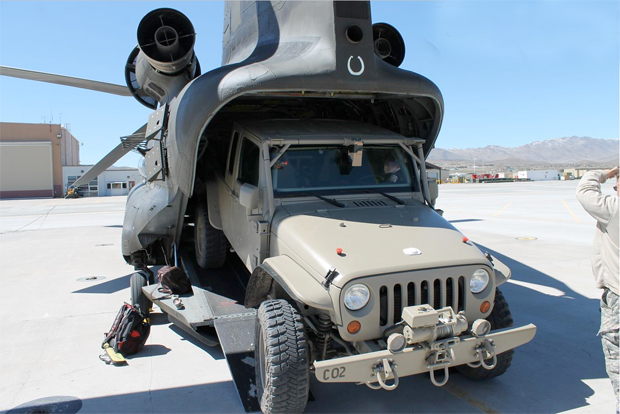 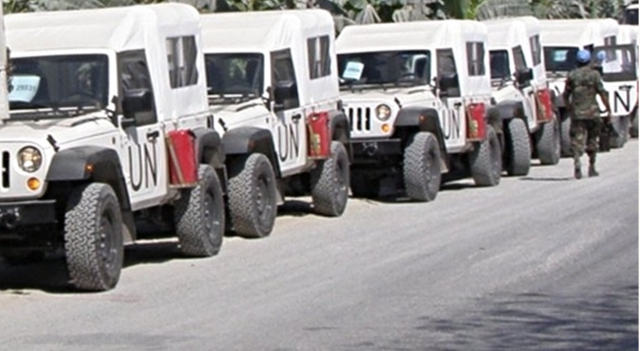 The frame has been reinforced to permit MIL spec helicopter transport tie downs and to increase the overall payload to over 2,000 lbs. This is achieved through strengthening specific weak points of the frame as well as removing the factory JK crumple zones (I was also told that Hendrick spent over $100,000 on spring and shock R&D to handle these higher loads, don’t try this at home!). Within the rear cargo area, a NATO spec rack is installed to accept a multitude of military devices including firepower. Hutchinson beadlocks, steel tube fenders, and ¼” steel bumpers complete the standard exterior upgrades. There are three different versions of the Commando available to meet the unique needs of the military: Commando 2 (based on the two door JK), Commando 4 (based on the JKU) and Commando S (based on the JK-8).

Hendrick Motorsports set aside an entire wing of their facility and leveraged their extensive engineering and fabrication prowess to put the Commando in the field in only nine months. The results speak for themselves. 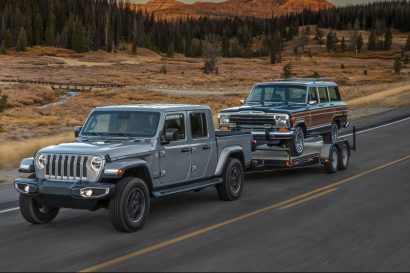