This is a great area for exploring, with a full range of difficulty available to the OHV traveler. The trail starts at gardner canyon road, about 6.4 miles west from Hwy 83. This area has 6,000 peaks, restored mining towns, narrow canyons with flowing streams and some challenge for the driver too. 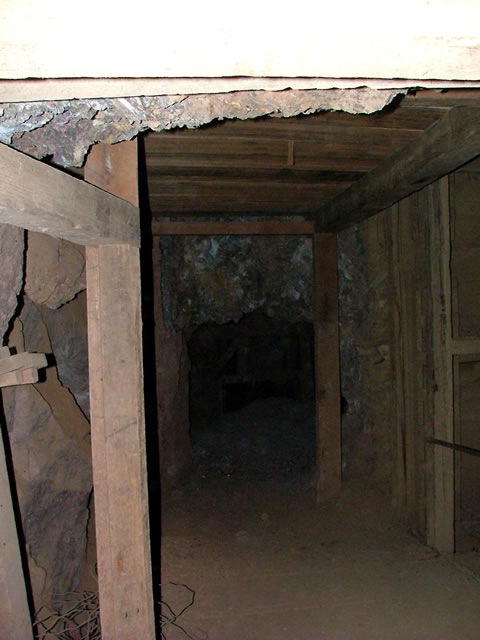 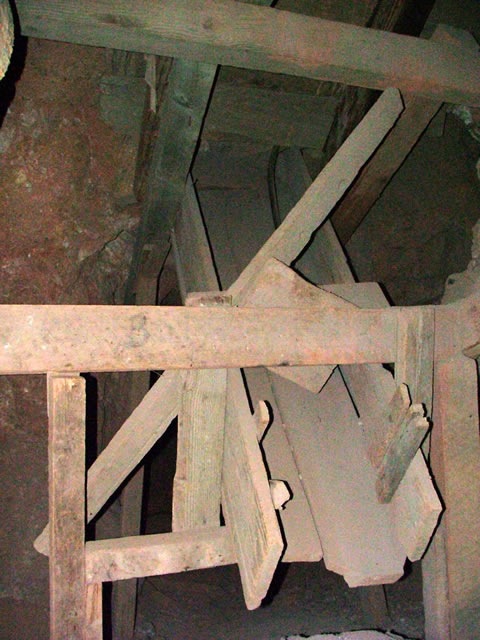 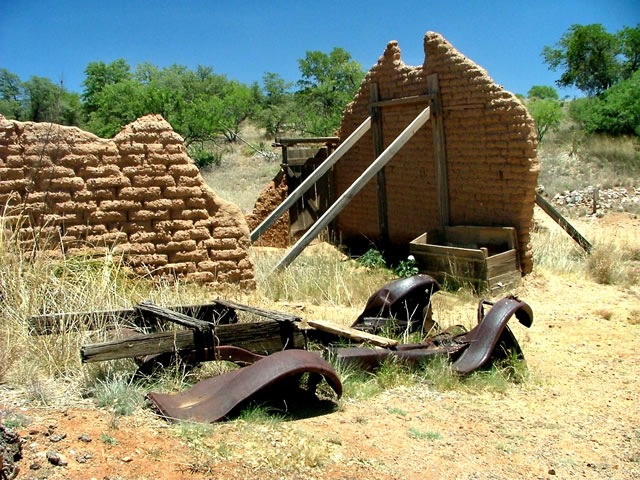 After traveling for just over a mile on 163, you will see the signs for Kentucky Camp, which is accessible by vehicle on Saturday, and by foot at other times. Kentucky Camp was established shortly after gold was found in the Santa Rita Mountains in the mid 1870’s. Water proved to be the greatest challenge to the placer mines of the area, as no reliable, year-round source was available. Kentucky Camp was the start of the Santa Rita Water and Mining Company, established in 1904. The effort failed, and by 1909 the area was abandoned as a major mining operation and Kentucky Camp was used as a cattle operation until the 1960’s, when it became part of the Coronado National Forest. In the early 90’s Kentucky Camp became a historical preservation site, and is slowly being preserved and repaired by volunteers. The camp is registered with the National Registry of Historic Places. You can even rent one of the cabins through the “Rooms with a View” program sponsored by the Forest Service.

After leaving Kentucky Camp, we continued west to the trail @ (N31 45.204 W110 45.831). I did not find a trail marker there. but it is a well traveled southern route back towards FR 4039 (N31 44.578 W110 45.867), which proved to be a great choice, as we traveled some of the most challenging terrain of the day in a beautiful, narrow canyon. The trail heads NW up a wash and includes several rock notches and a few boulder strewn sections. All of these obstacles are within the capabilities of the stock , high clearance SUV. 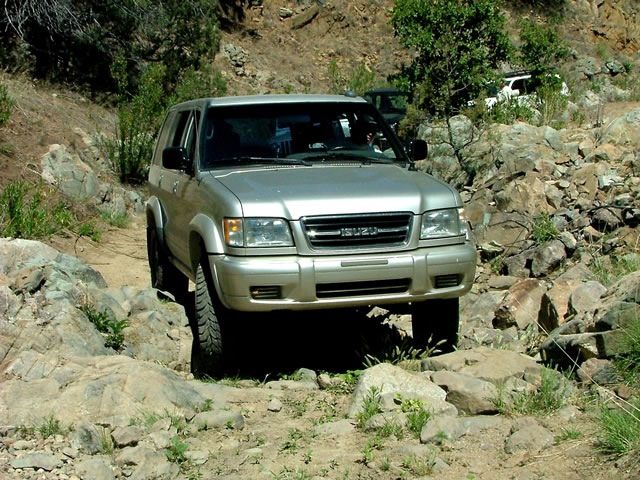 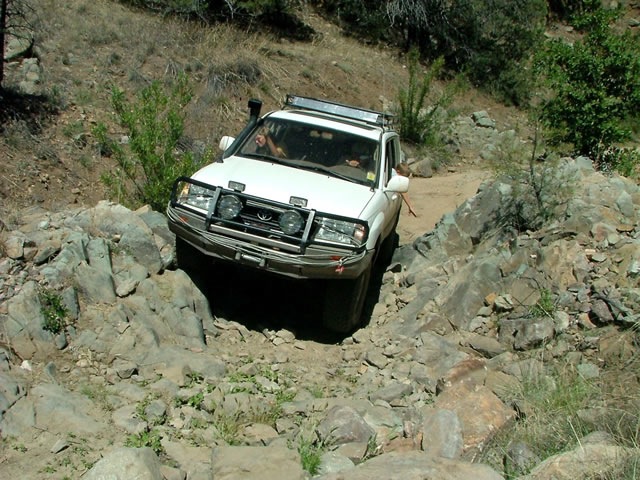 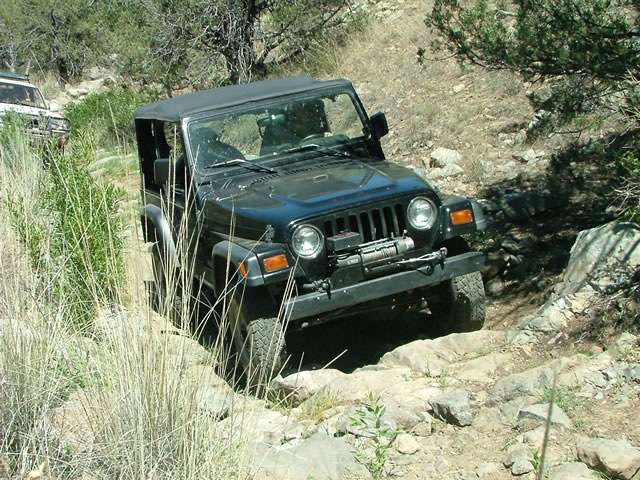 Trail Rating: 2.5 (1-5 scale): 2.5- This trail varies in difficulty, with all of the obstacles situated on the short section near Granite Mountain.

Major Obstacle: There are a few rock areas and one narrow notch that would be difficult in larger vehicles.

Scenic Value (1-5 scale): 3: This is a very nice area in the Coronado’s with some good views from the radio tower towards Sawmill Canyon