Last December while traveling the backroads of southern Utah, I found myself in a wee bit of a sticky wicket. I thought I had been carefully watching the weather, but with one mile between me and the security of pavement, found myself in a rainstorm and subsequently stuck in Utah’s infamous mud. Reaching for my trusty folding shovel to dig out my wheel wells, I noticed it was suffering its own issues with a busted pivot bolt. Folding shovels have been around for decades and have served millions without fail. That didn’t preclude me from standing there in the mud, full of frown and furrowed brow, making a declaration never to buy a folding shovel ever again. I like to keep the promises I make to myself.

While searching the interwebs for my new non-folding shovel, I came across a series of videos that both informed me, as well as made me chuckle. It was a collage of demonstrations of people decapitating melons, slicing through milk jugs, chopping away at would-be zombies, and otherwise mocking combat in ways only a backyard super hero can. All of this mayhem and devastation was unleashed by a pretty unassuming weapon––a shovel.

I have since come to learn, this shovel has a legitimate background, and likely the shovel I was looking for. Sold under a number of names, this shovel is modeled after those used by Russian Spetsnaz special forces. Employed to assail combatants in hand to hand conflicts, I was sure it could even the odds with Utah and its mud. At only $45 including shipping and sheath, it was if anything, low risk.

My first impression of the shovel was––it’s sharp. Too sharp. Once tucked into the cover, though, it’s safe to carry and should the need arise, I could probably whack my way through a small log if I had to. The handle is nicely shaped, and just long enough to afford good control. The critical joint between the stoutly made shovel head and the handle is seemingly well executed and won’t fail. All in all, it’s a nice alternative to my folding shovel. Most importatnly, if push comes to shove and things turn ugly, I can use it to utterly destroy an offending plastic milk jug. 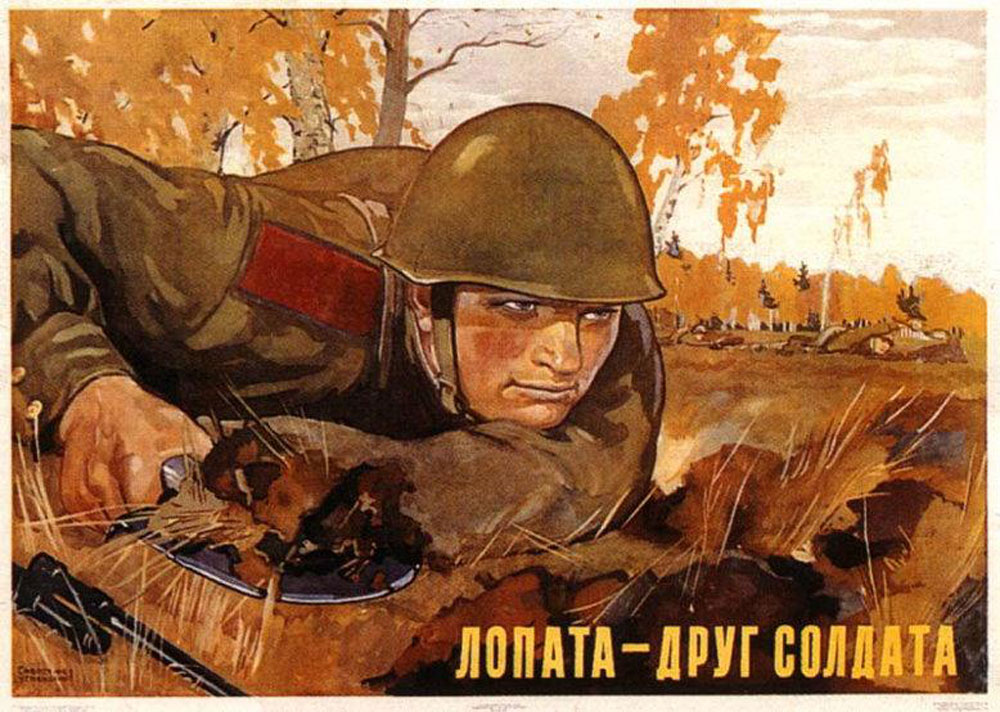 Get your own Spetsnaz Shovel HERE. 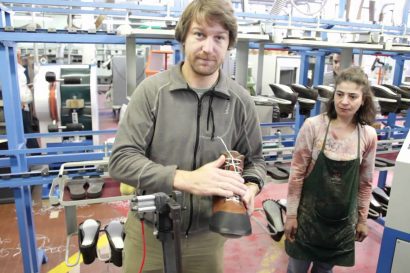 (Watch) How Zamberlan Boots Are Made! 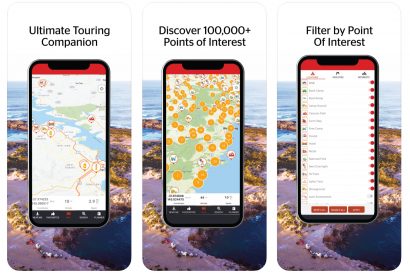 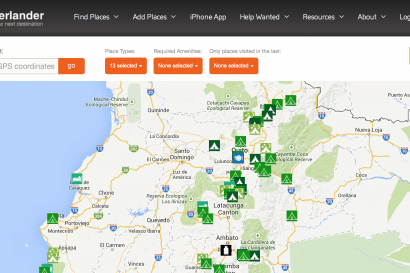 iOverlander: An App for the Overlander