For most people, the end of October and beginning of November is simply a season called fall, but for those of us in the automotive world, it’s something entirely different. It’s that time of year when tens of thousands of enthusiasts and manufacturers descend upon the Las Vegas Convention Center to see the latest and greatest in vehicle accessories. Where trophy trucks, overland vehicles, hot rods, and exotic imports can all be seen side by side. I’m talking of course about SEMA, and while we’ve only begun to walk around this massive event, we decided to give you a brief look at our impressions thus far. 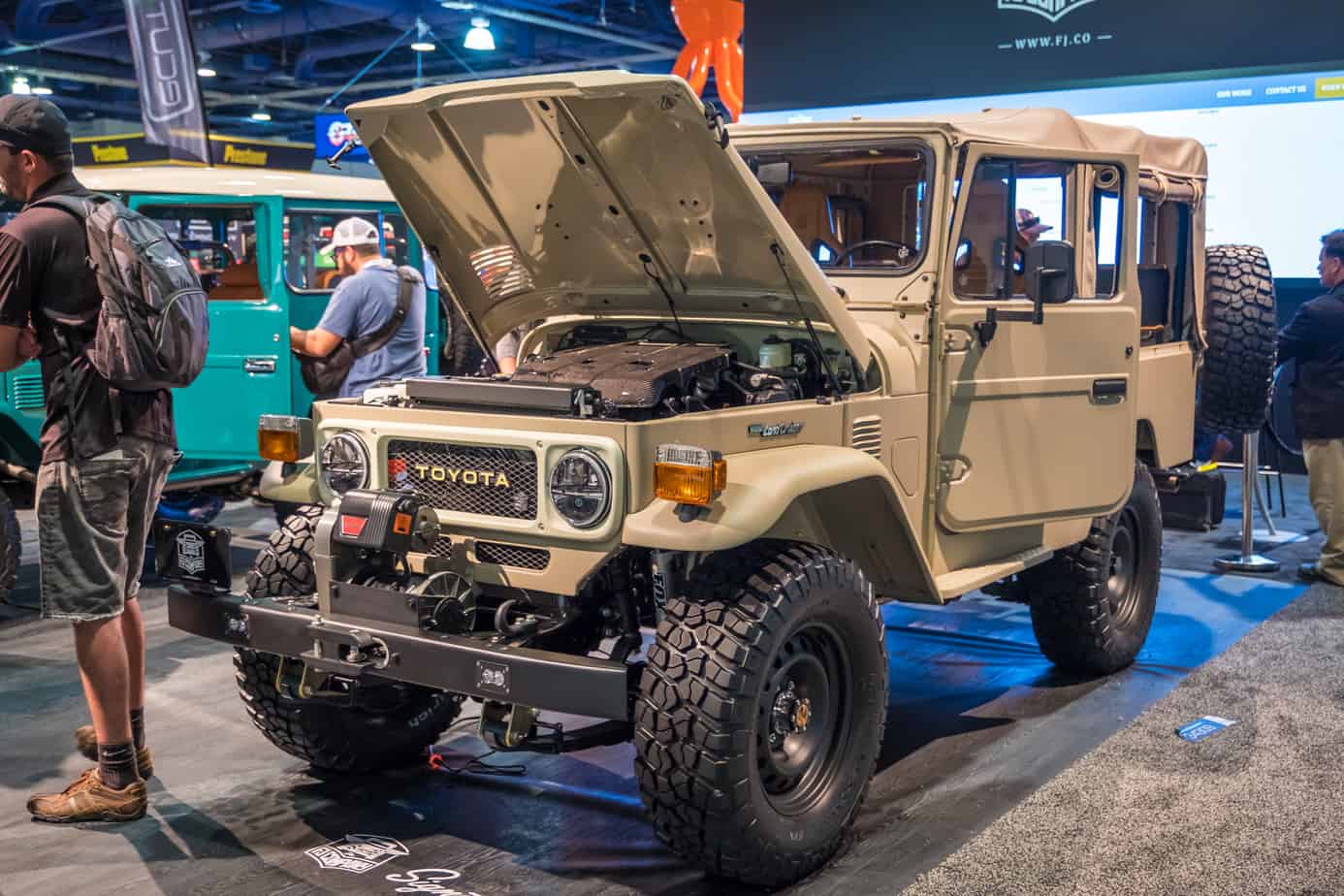 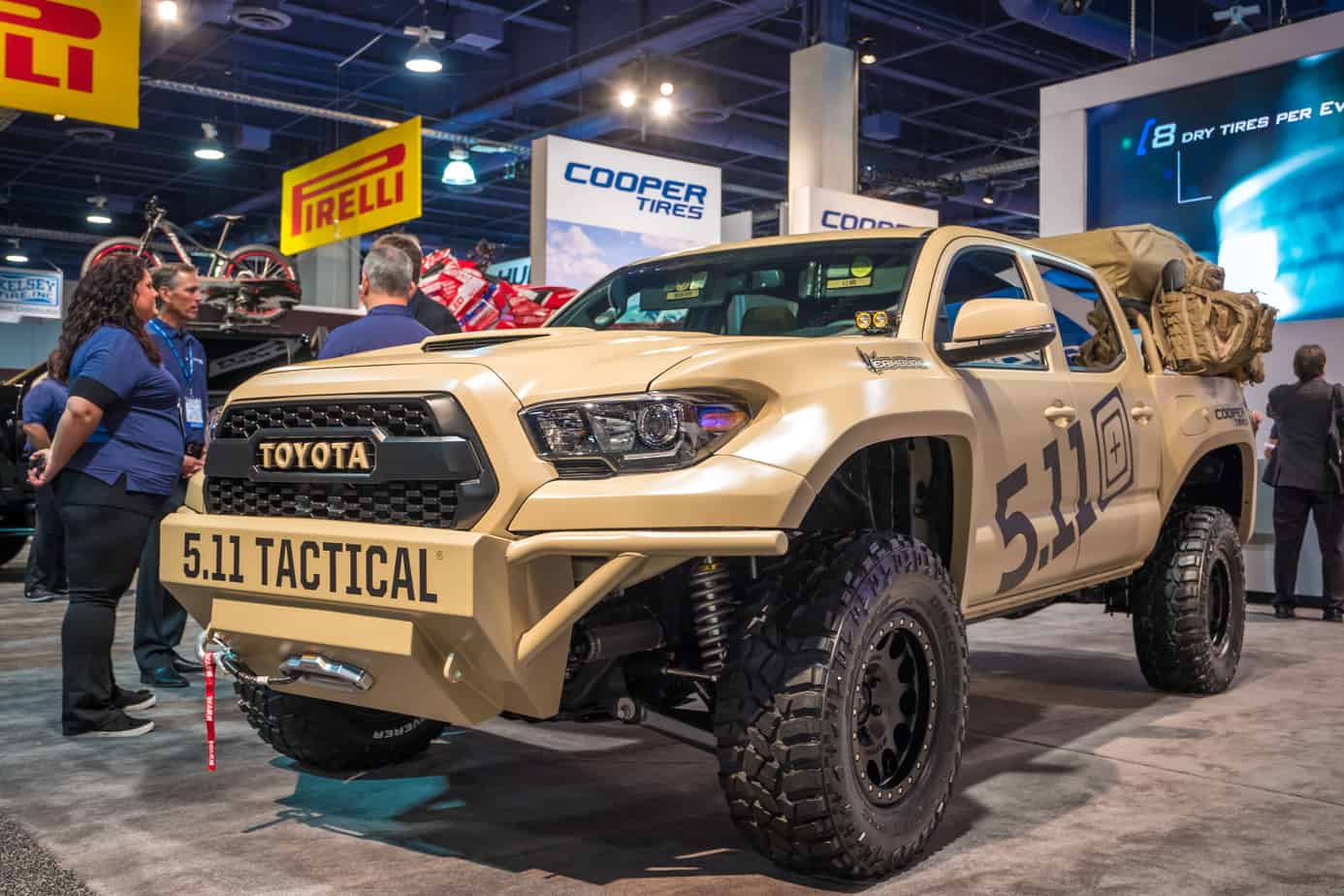 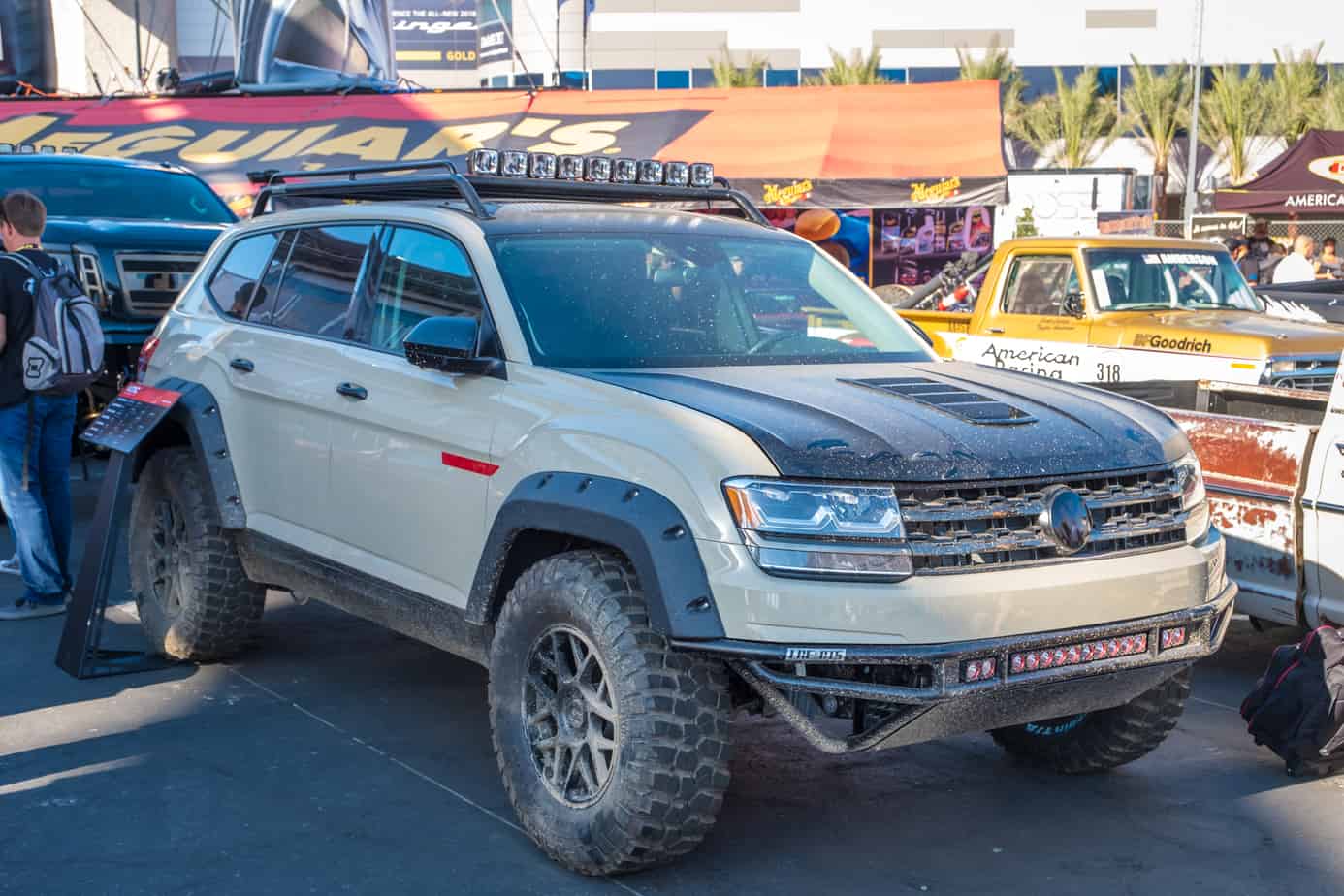 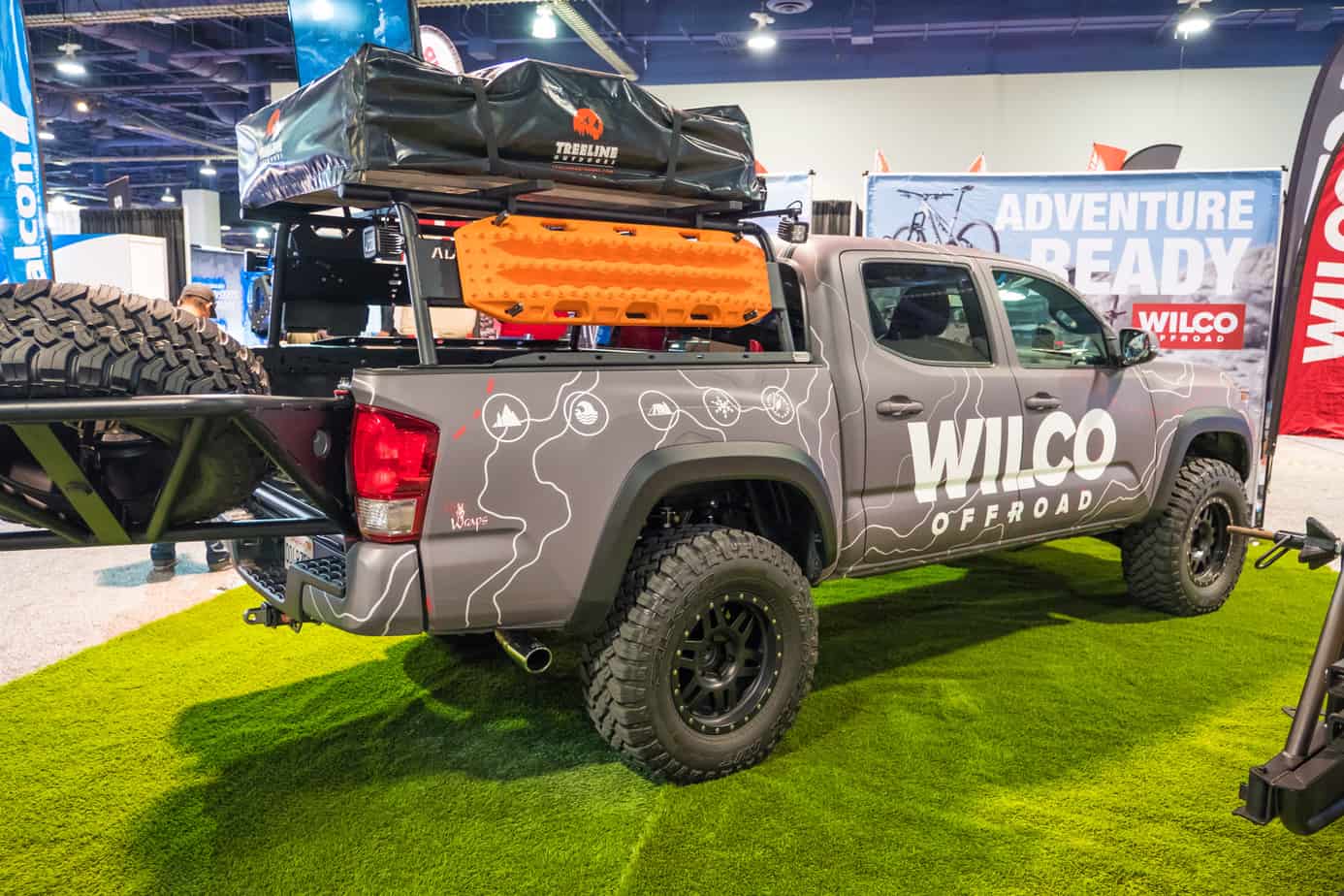 While there are certainly some less than stellar builds at SEMA this year, there are also plenty of good ones, and it seems like at least half of those are painted in tan. We don’t know who started this trend, but we like it. From off-road classics like the FJ40, to 4Runners, Jeeps, and even a VW Atlas, this simple combo of tan paint with black accents is a refreshing sight amidst the flash and flare of other vehicles. 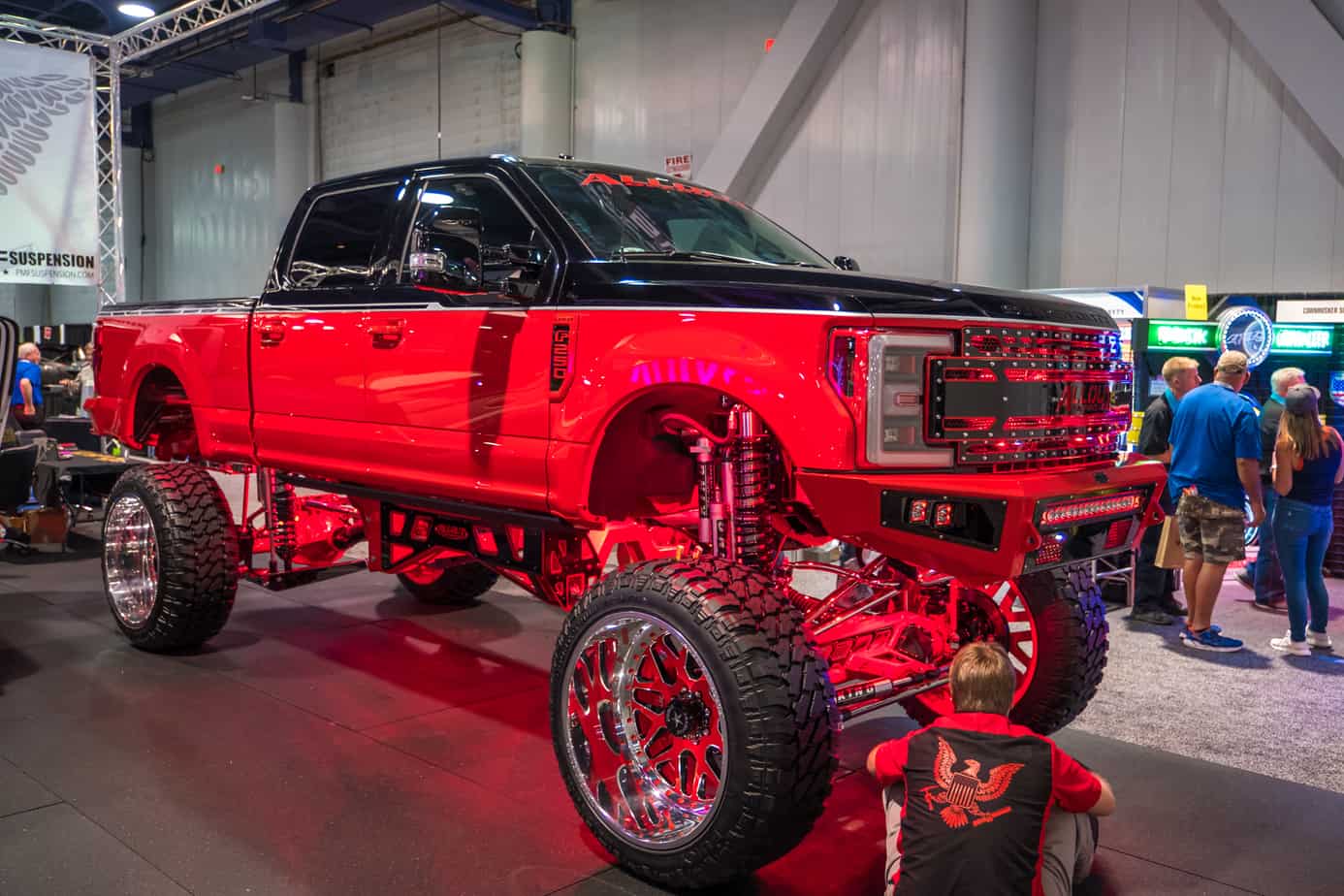 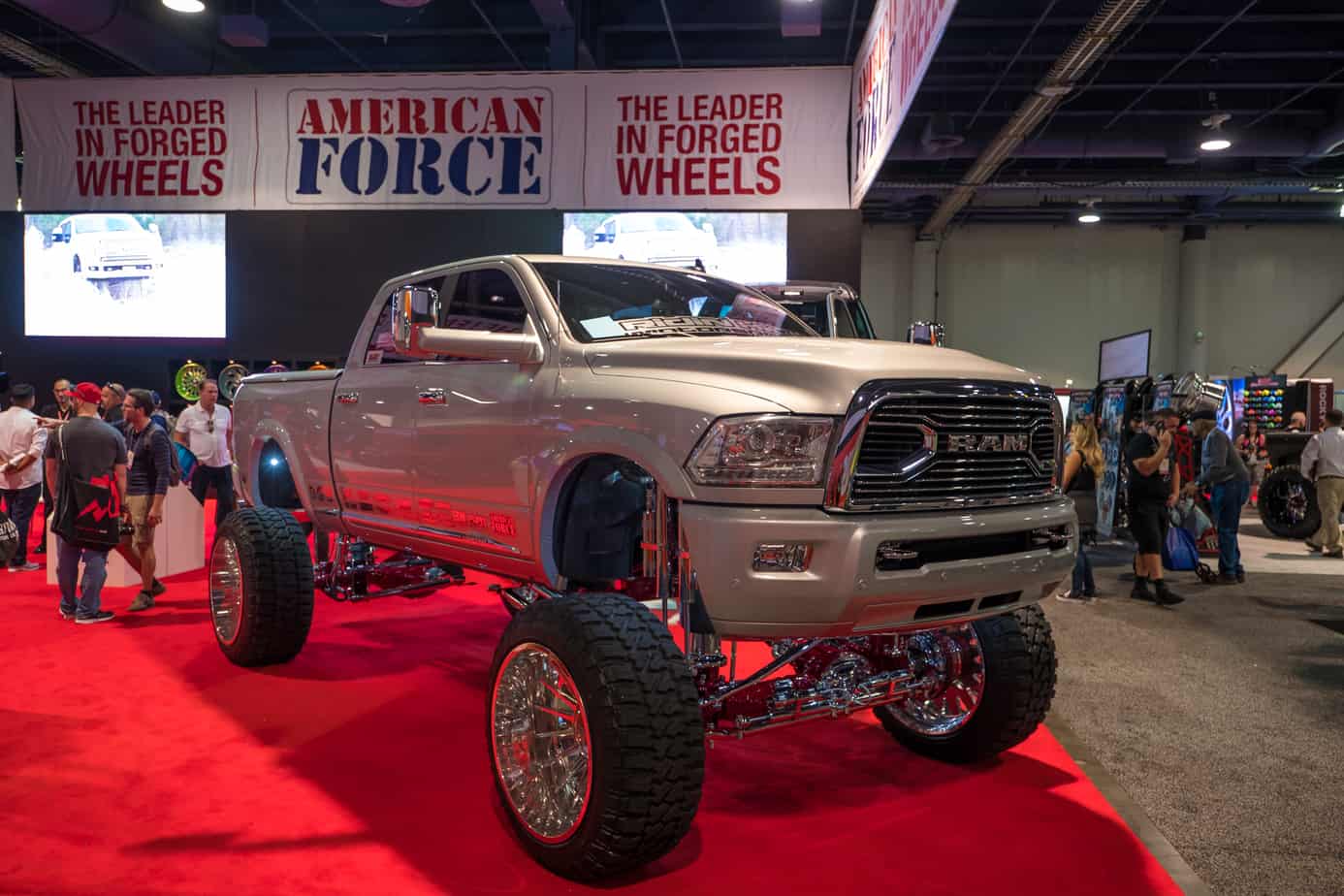 Of course, not everyone wants to be subtle, and as usual SEMA is flooded with chrome, LED lights, and oversized lifts. The two trucks seen above are just a taste of the outlandish builds witnessed since Tuesday, and we’ve saved the best (the worst) for a separate article. 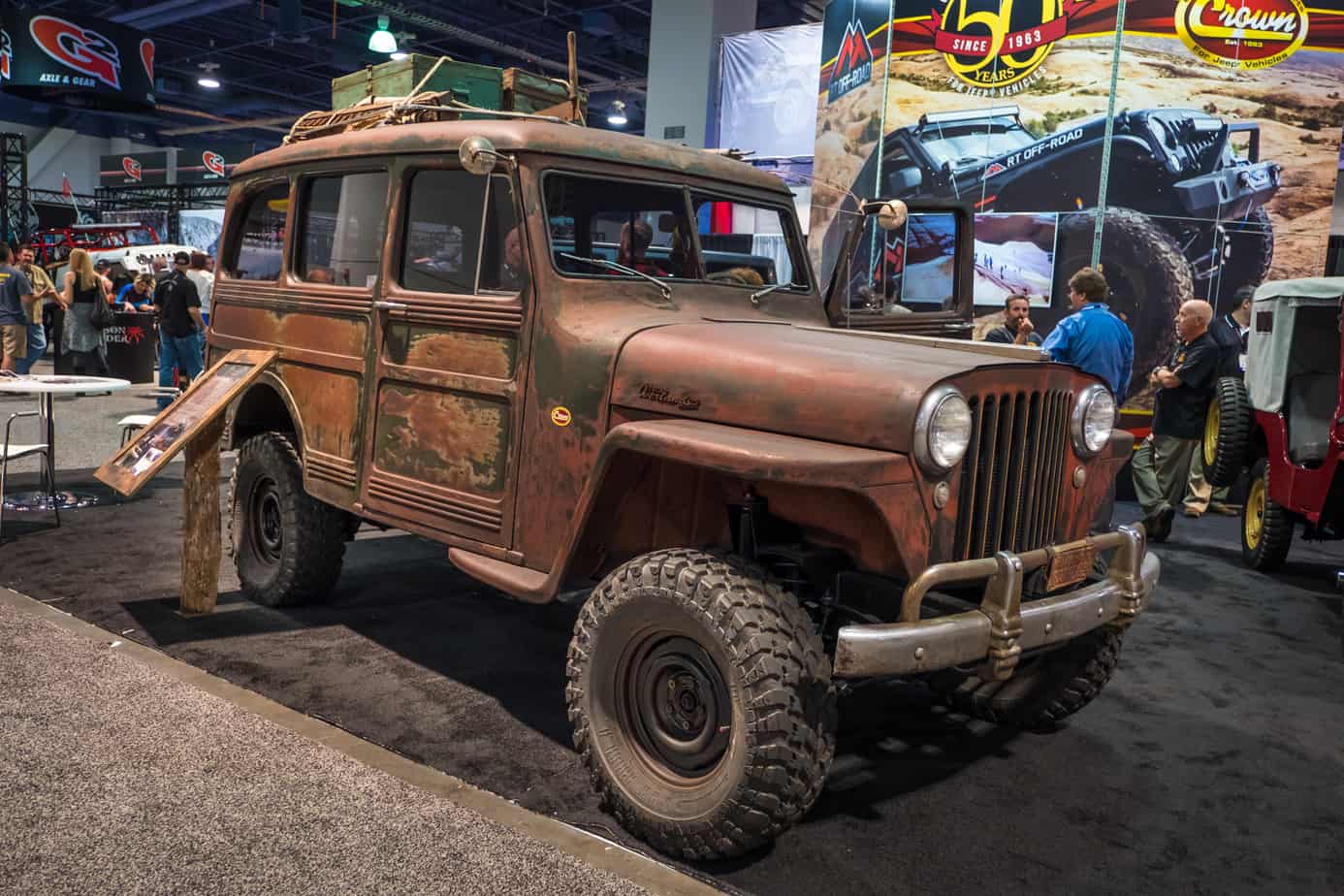 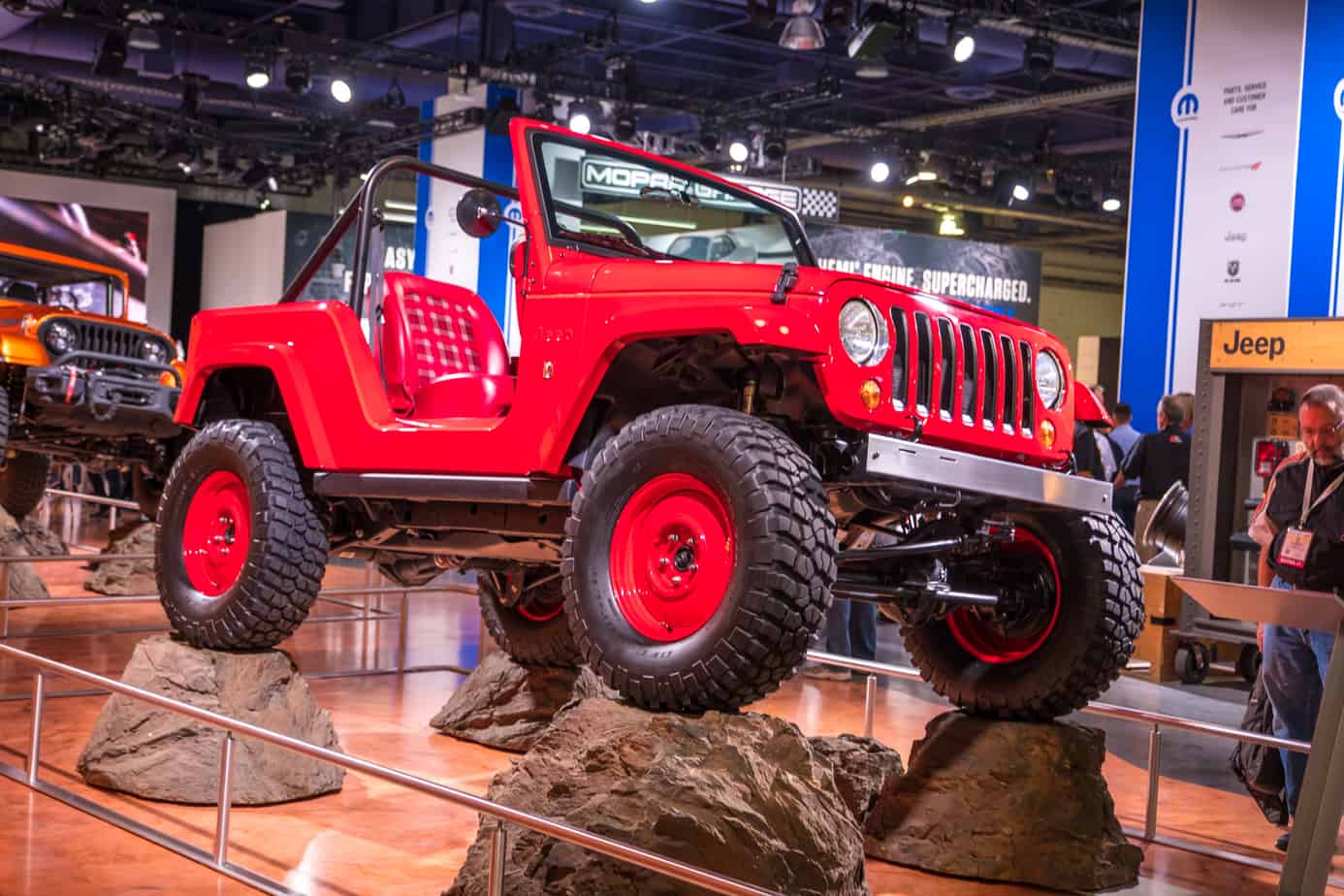 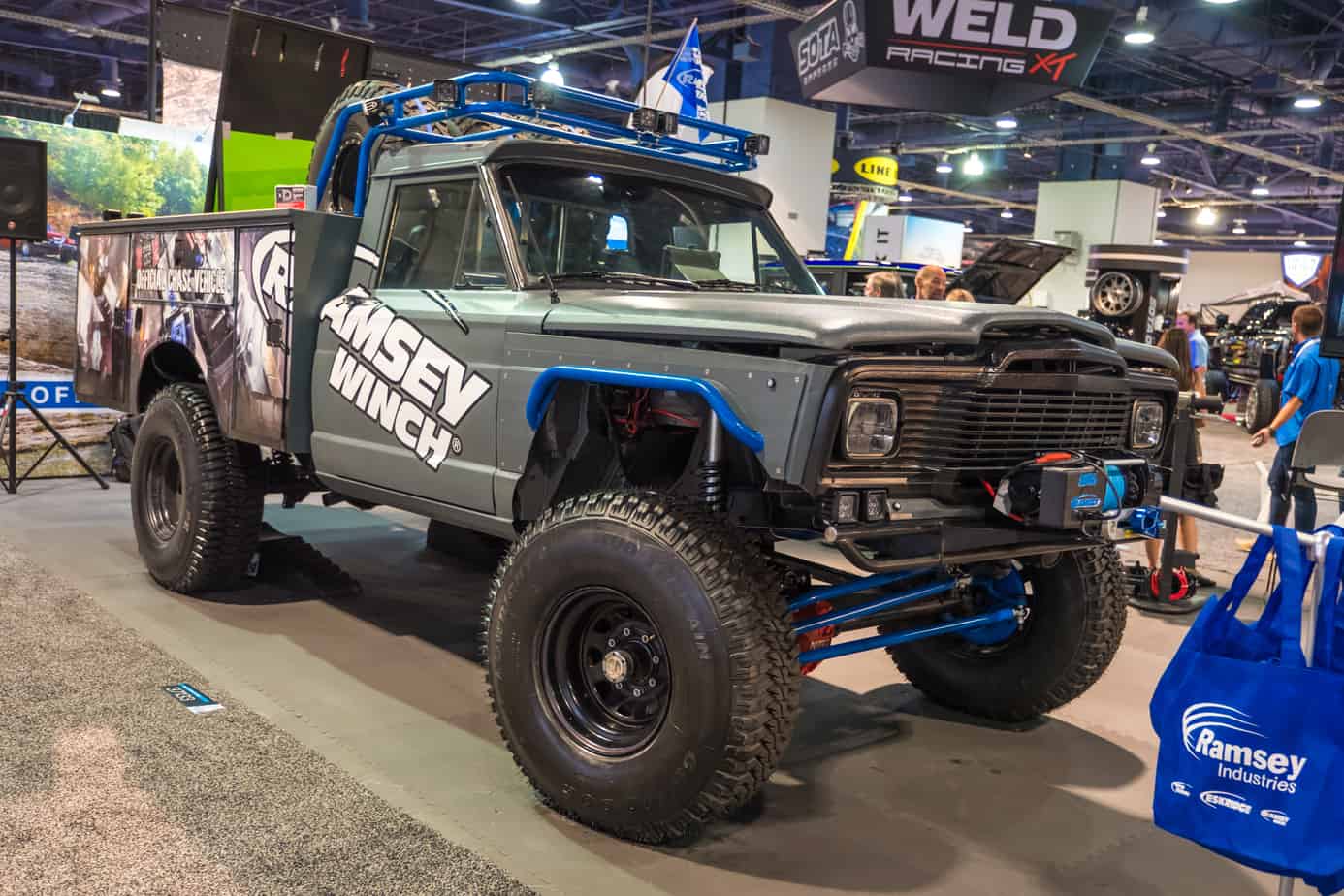 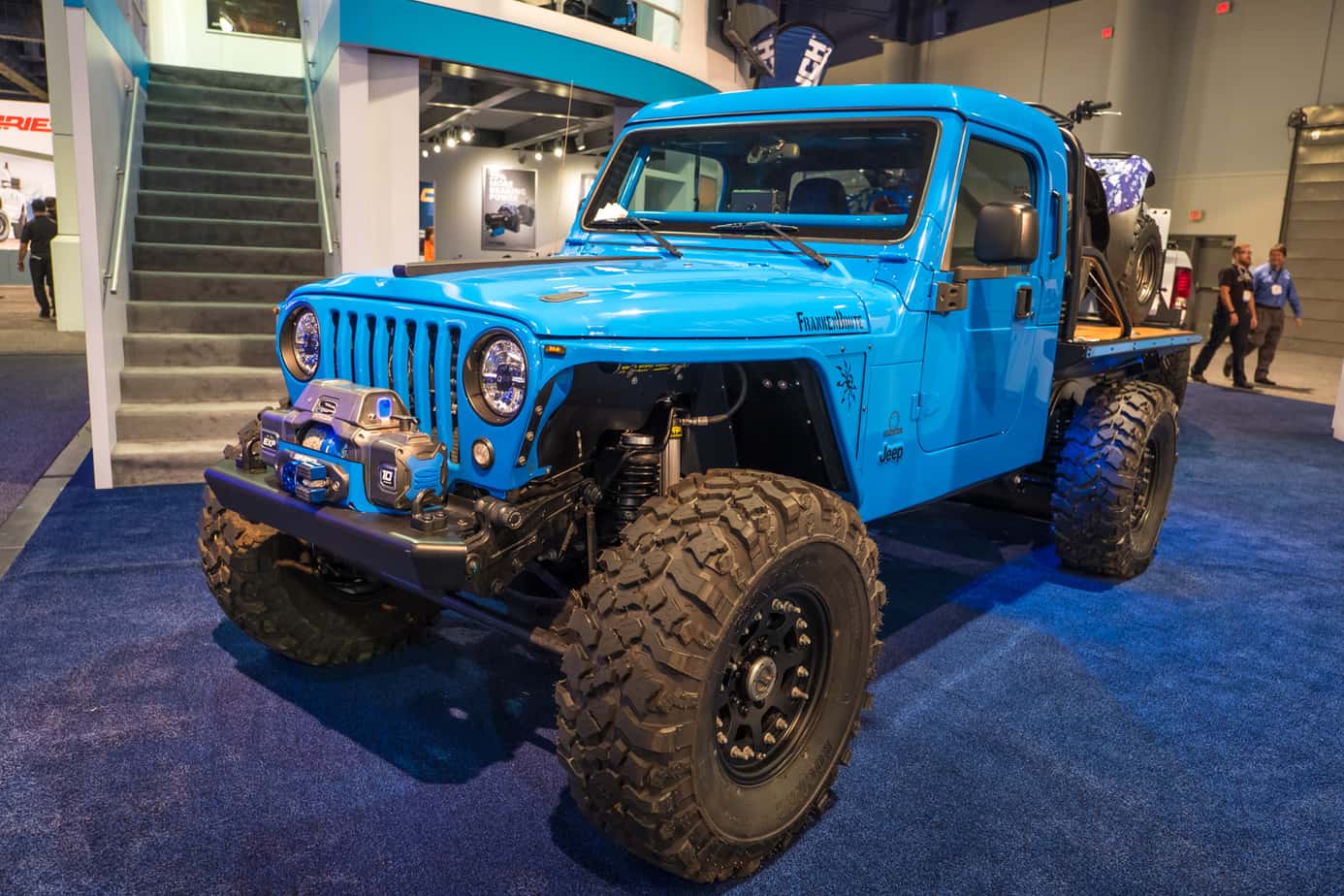 If you’re a Jeep fan then we have good news for you, there are truckloads of them packed into this year’s event. While the JK platform does make up the vast majority of the builds, there are also Willys Wagons, TJs, and some old Kaisers to sweeten the mix. They may not all be overland themed, but they’re still pretty darn cool. 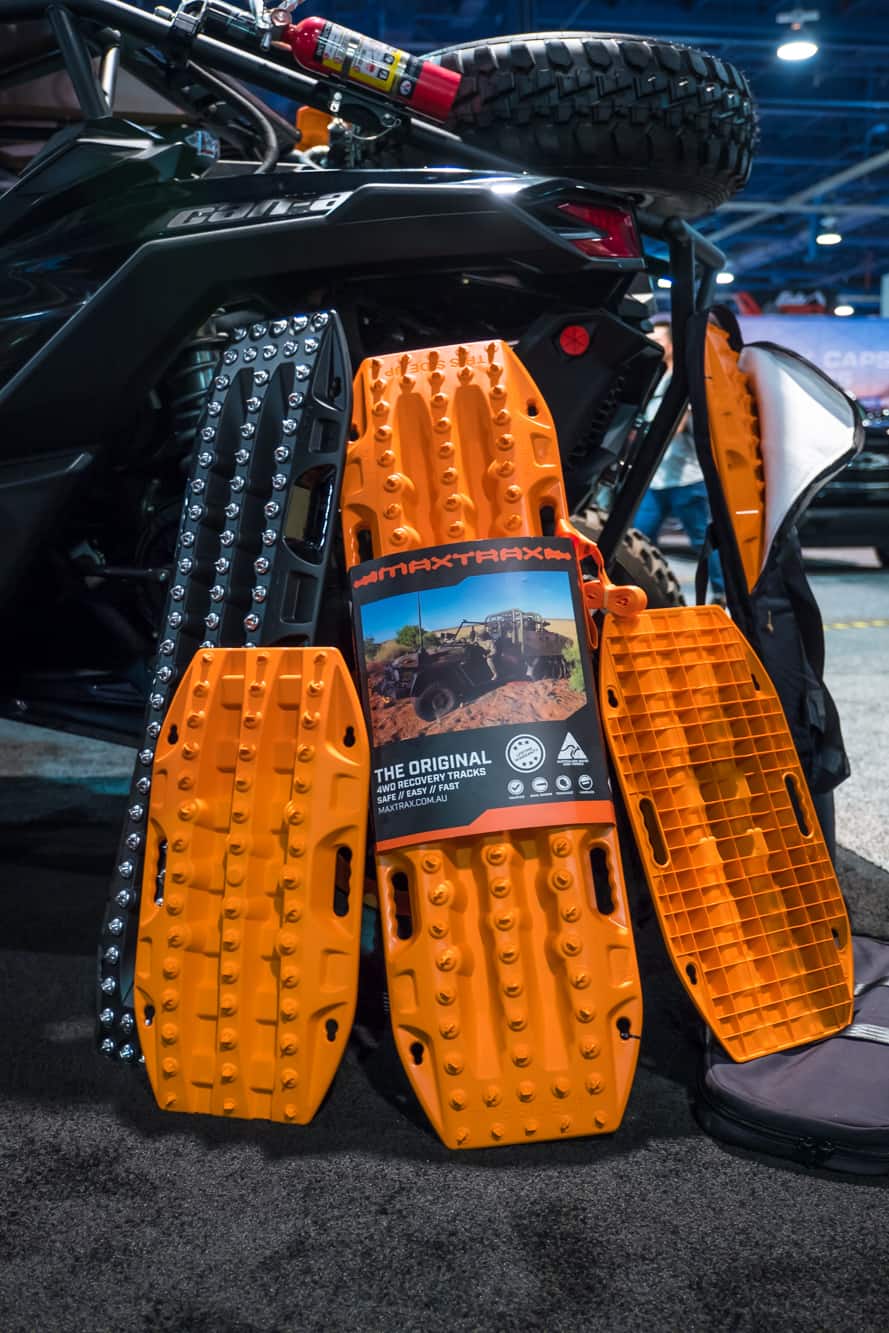 One of the best parts of attending this event is the chance to see new products unveiled, and this year is no exception. In fact, 2017 has been packed with all sorts of overland-themed releases including an AEV Chevy ZR2 build, a new EarthRoamer, and the Outpost II camper, but for those of us without a millionaire’s budget, Maxtrax has something a little cheaper. Adding to their existing lineup, the Australian company has launched the Xtreme, which features replaceable aluminum studs, the Mini for UTVs and four-wheelers, and the Jax Base which is reinforced to support the weight of a jack while providing flotation on soft terrain. We look forward to performing some trail testing with them in the near future. 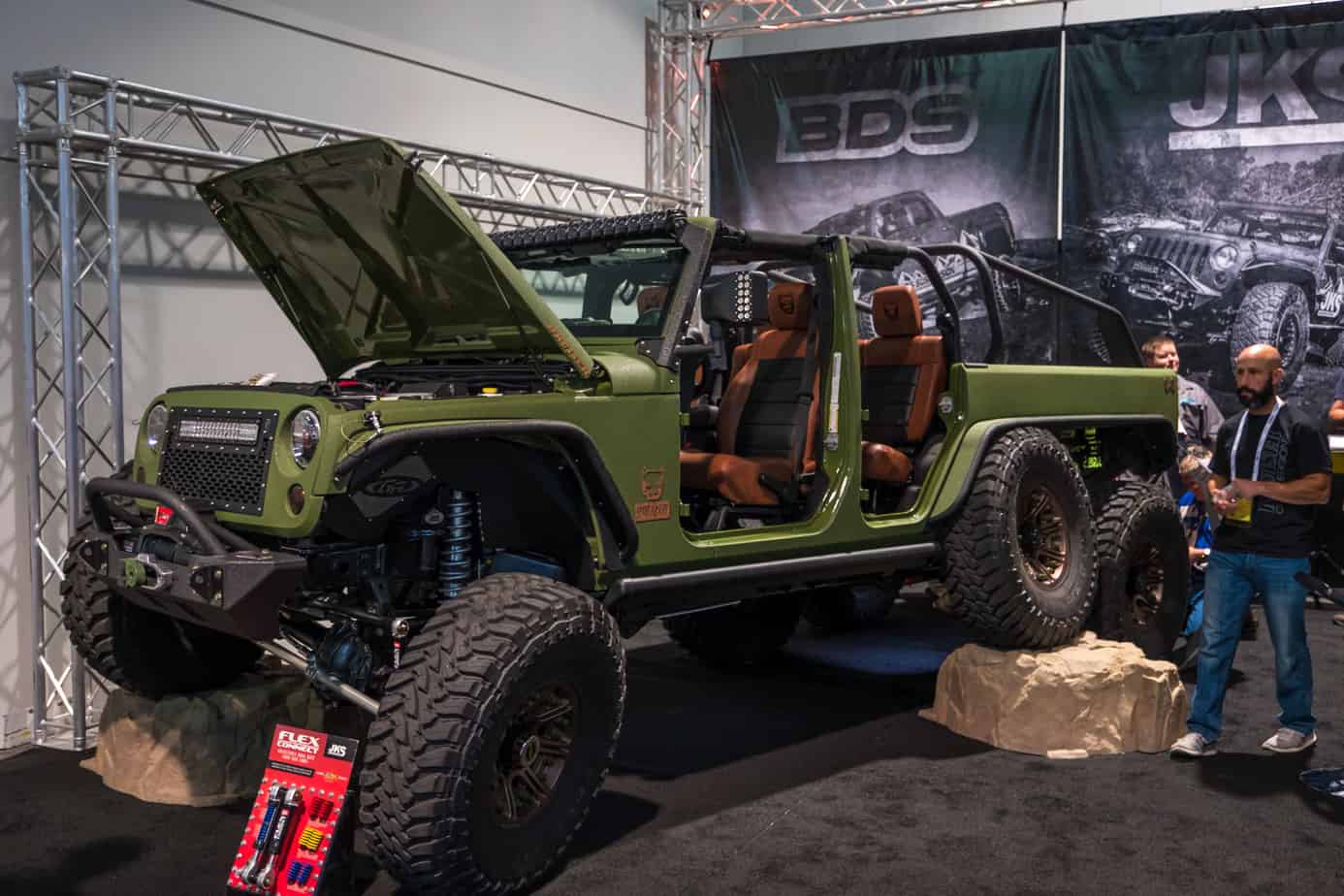 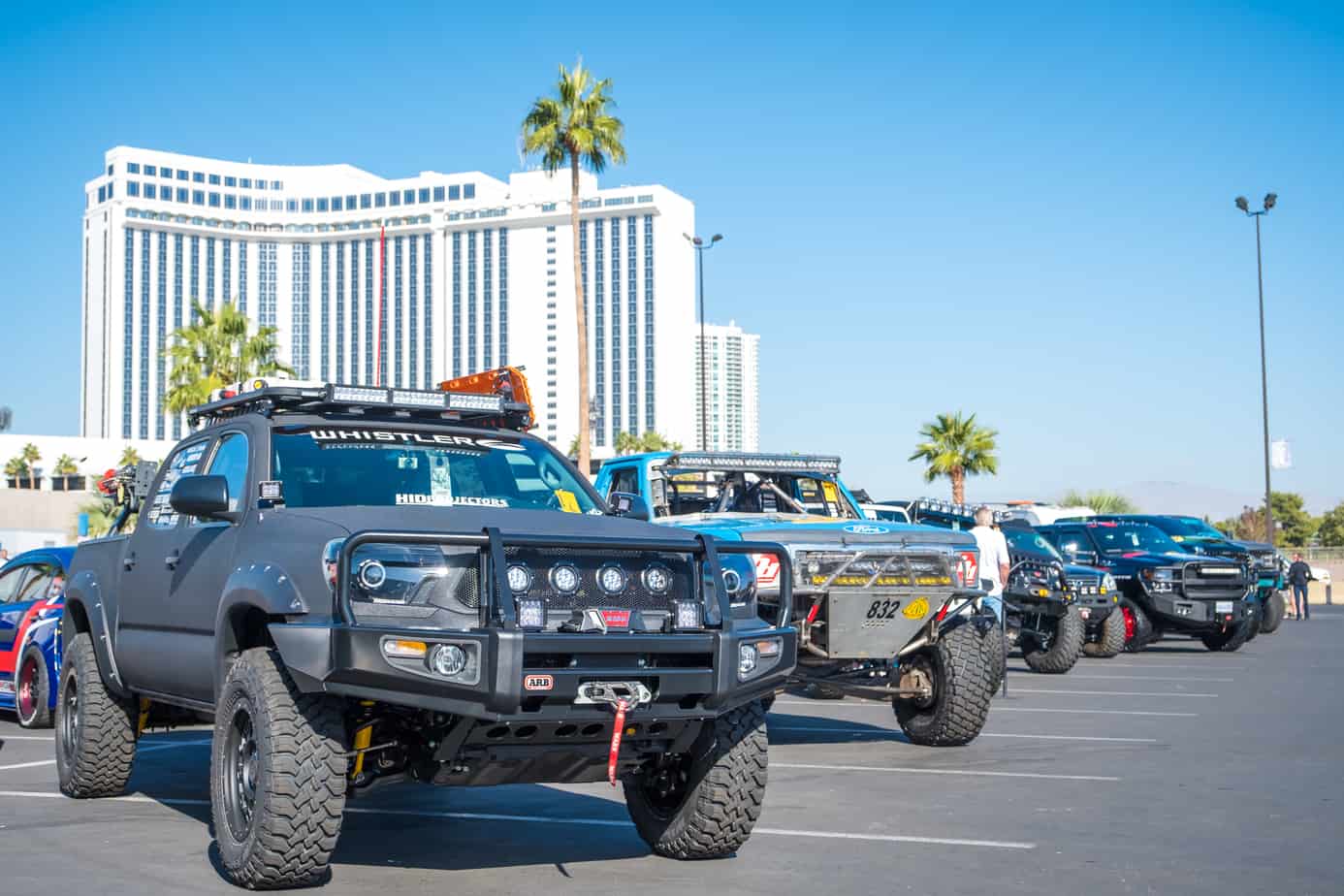 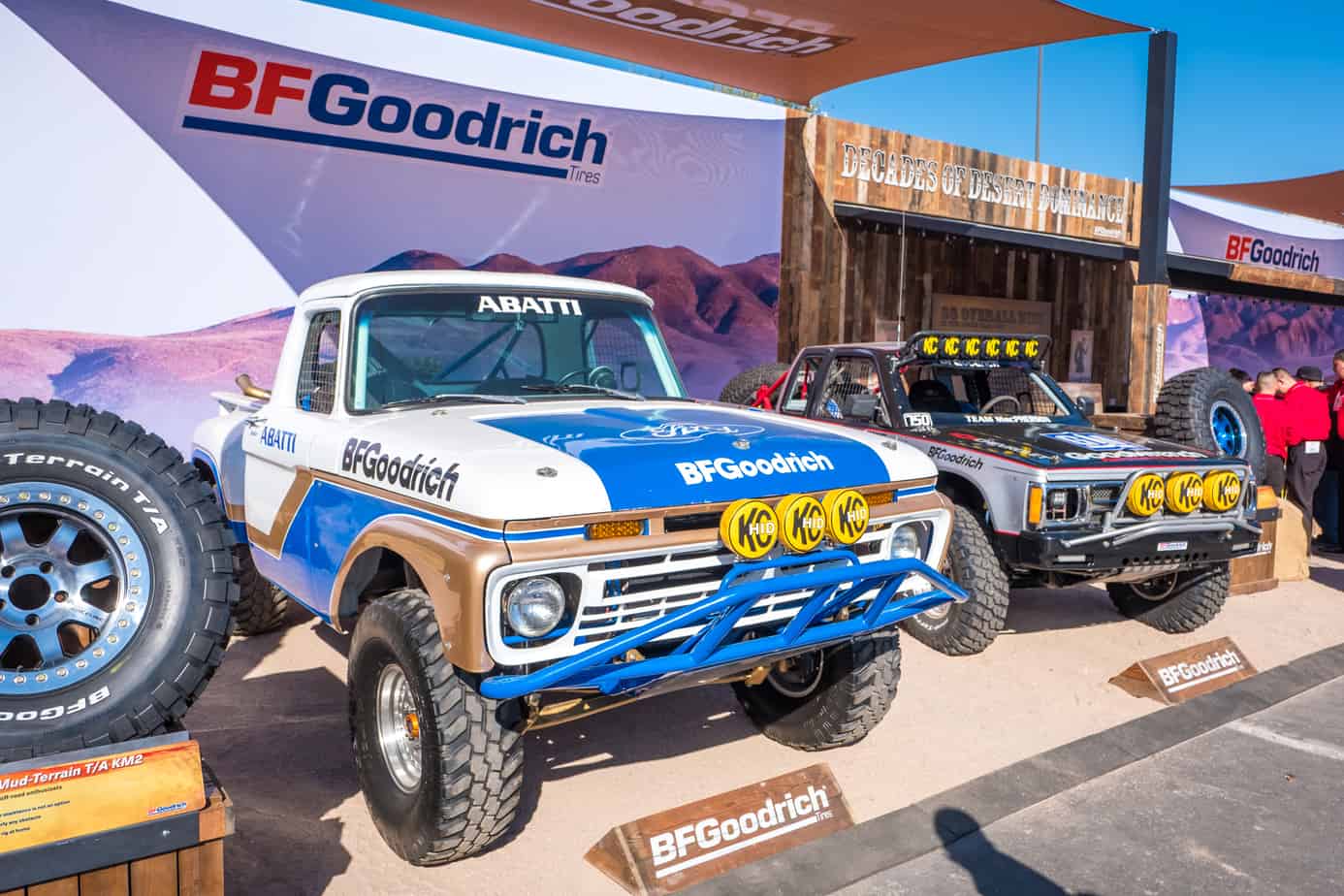 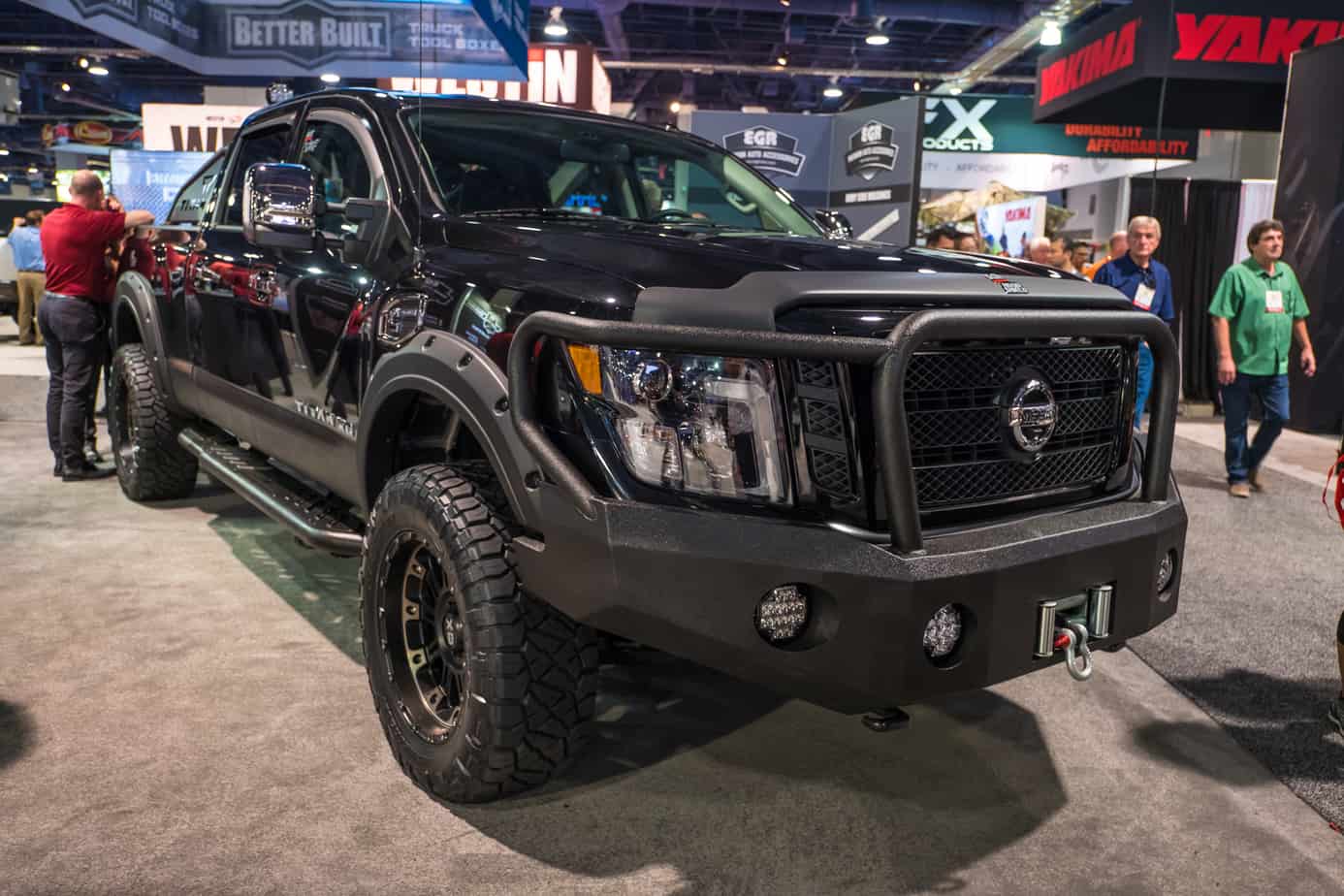 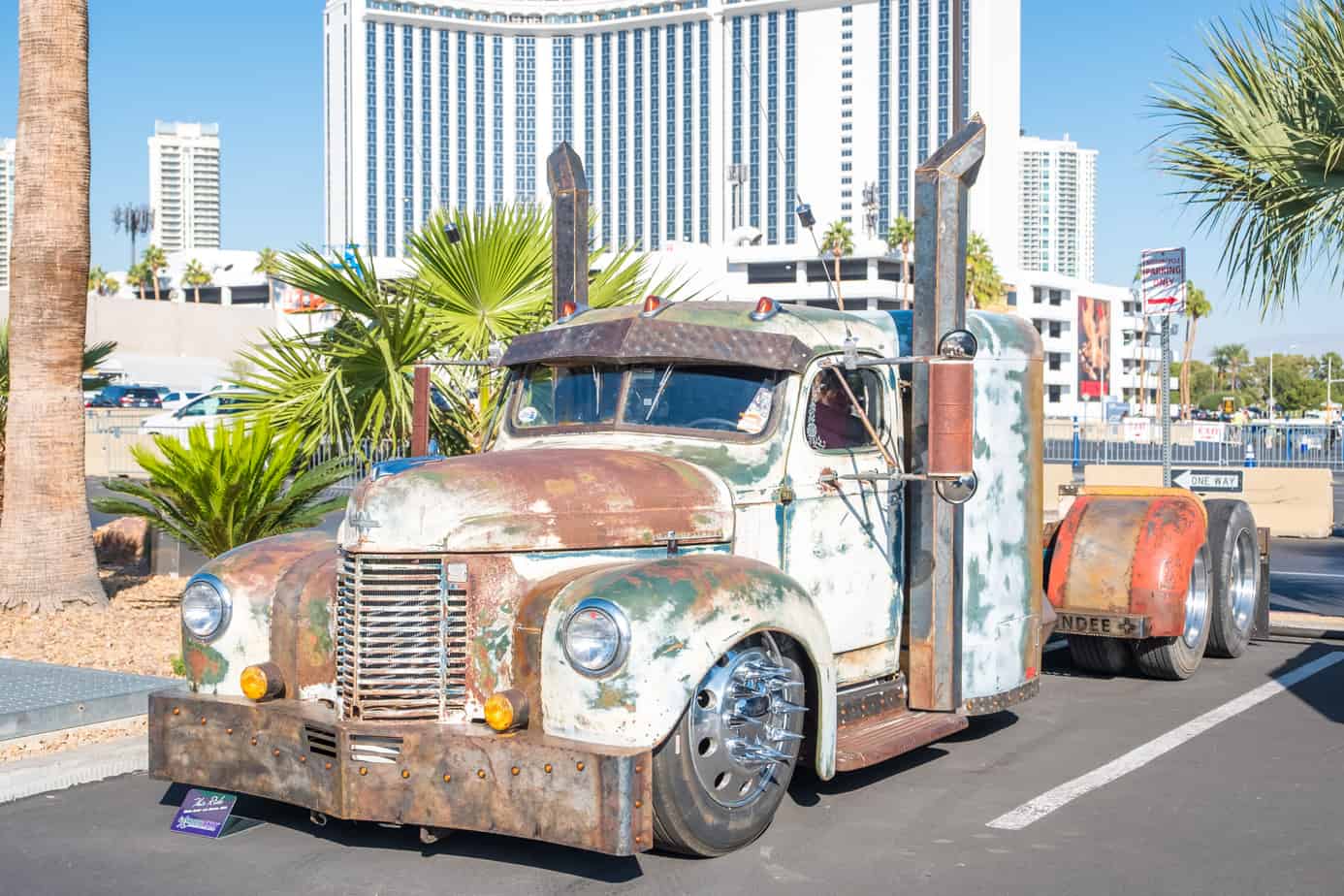 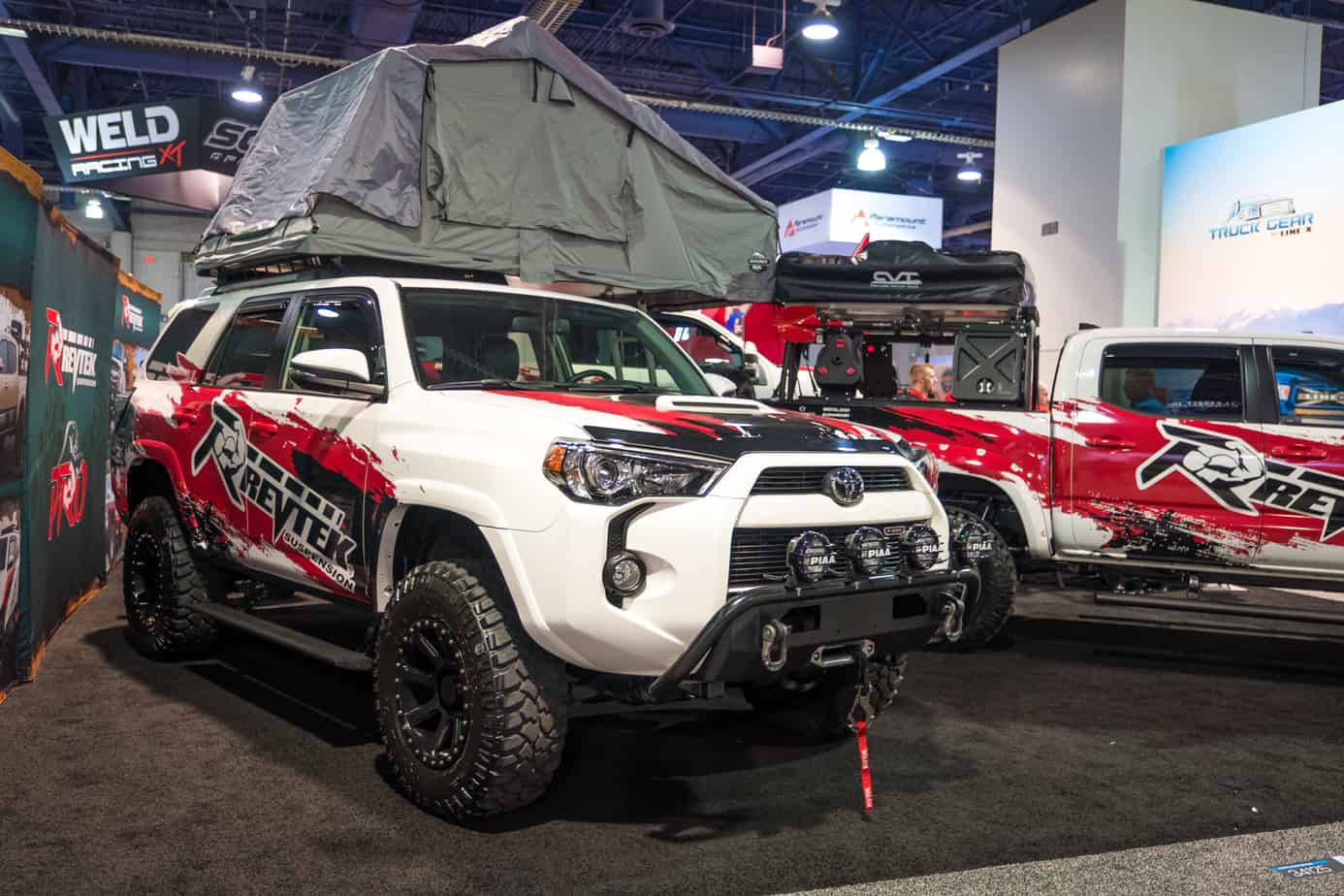 But wait, there’s more! We’ve only begun to scratch the surface of this event, and we don’t want to leave any awesome vehicles out, so look for our full coverage to begin next week!