Back in the ’20s, insane British racers were bombing down dirt trails on rigid bikes (or so I’ve been led to believe). The bikes they were riding weren’t designed for this type of terrain, leading to modification and redesigns which would later become known as scramblers. These custom bikes emphasized simplicity and a bit of off-road performance. The original scramblers were custom orders, but this style has been widely adopted by major manufacturers. Case in point, Indian’s newest scrambler, the 2020 FTR Rally, is a retro scrambler-styled motorcycle that offers fun, comfort, and capability on back roads and occasionally dirt. 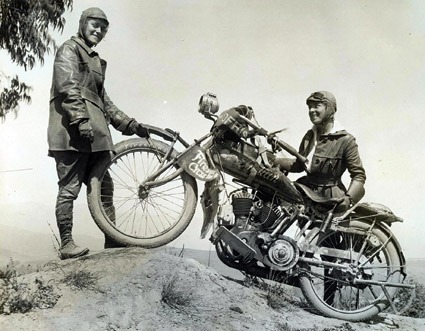 In 1916, the Van Buren sisters crossed the USA on the Lincoln highway, demonstrating
the capability of the Indian Motorcycle. 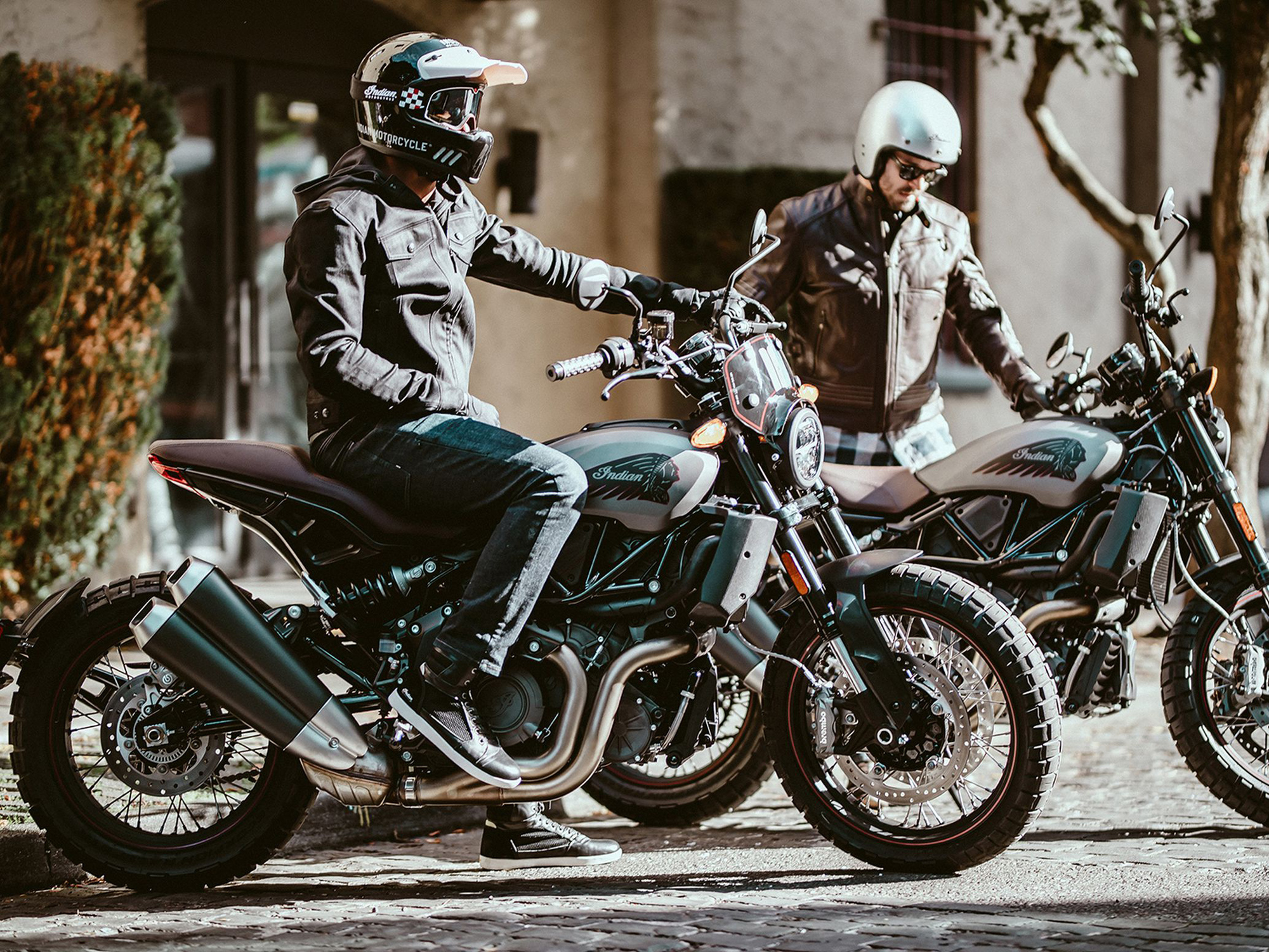 The FTR Rally is built on Indian’s FTR platform and falls in between the FTR 1200 and the FTR 1200 S in terms of price (starting at $13,499). Just like its predecessors, Indian’s 2020 FTR Rally adheres to many of the design principles that defined scramblers: upright riding position, knobby tires, and limited embellishments.

The FTR Rally comes standard with Pirelli Scorpion Rally STR tires which are mounted on wire-spoked aluminum wheels with red pinstripe accents. The FTR Rally also has ProTaper handlebars, resulting in a hand position that is 2 inches higher than the other FTR models for better control and comfort. Finally, the “titanium smoke” paint job and rally console badge visually set the FTR Rally apart from the rest of the line. The tiny rally windscreen, brown aviator seat, and analog speedometer round out the basic-but-stylish retro look of this bike. If you really want your bike to stand out, you can customize the FTR Rally with any of the 40+ accessories offered by Indian for the FTR line. 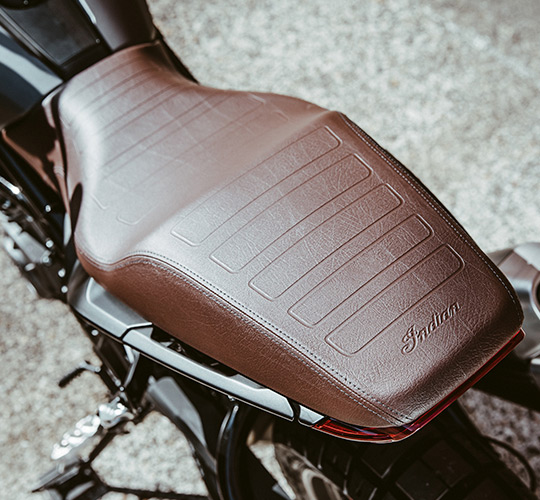 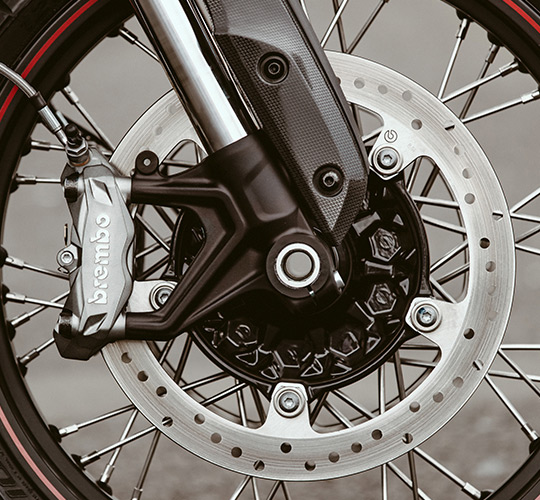 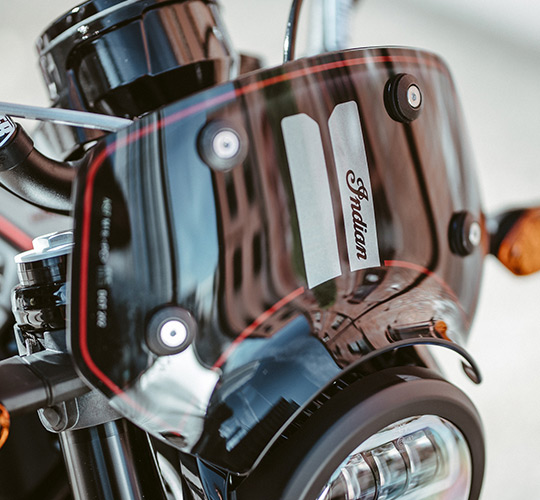 A Fun Ride at Home, on Pavement, Occasionally Dirt

Reading through test-ride comments, it quickly becomes apparent that this bike is fun and mostly at home on the pavement. Andrew Cherney of Motorcycle Cruiser remarked, “If you keep in mind that the FTR Rally is mostly a styling exercise—along the lines of the BMW R nineT Scrambler (but more affordable)—and, like most scramblers, is made to spend more time on road than off, it’ll probably make sense. It makes for a solid back-road ripper and a decent enough forest road scrambler, and personally, I’m looking forward to another ride.” 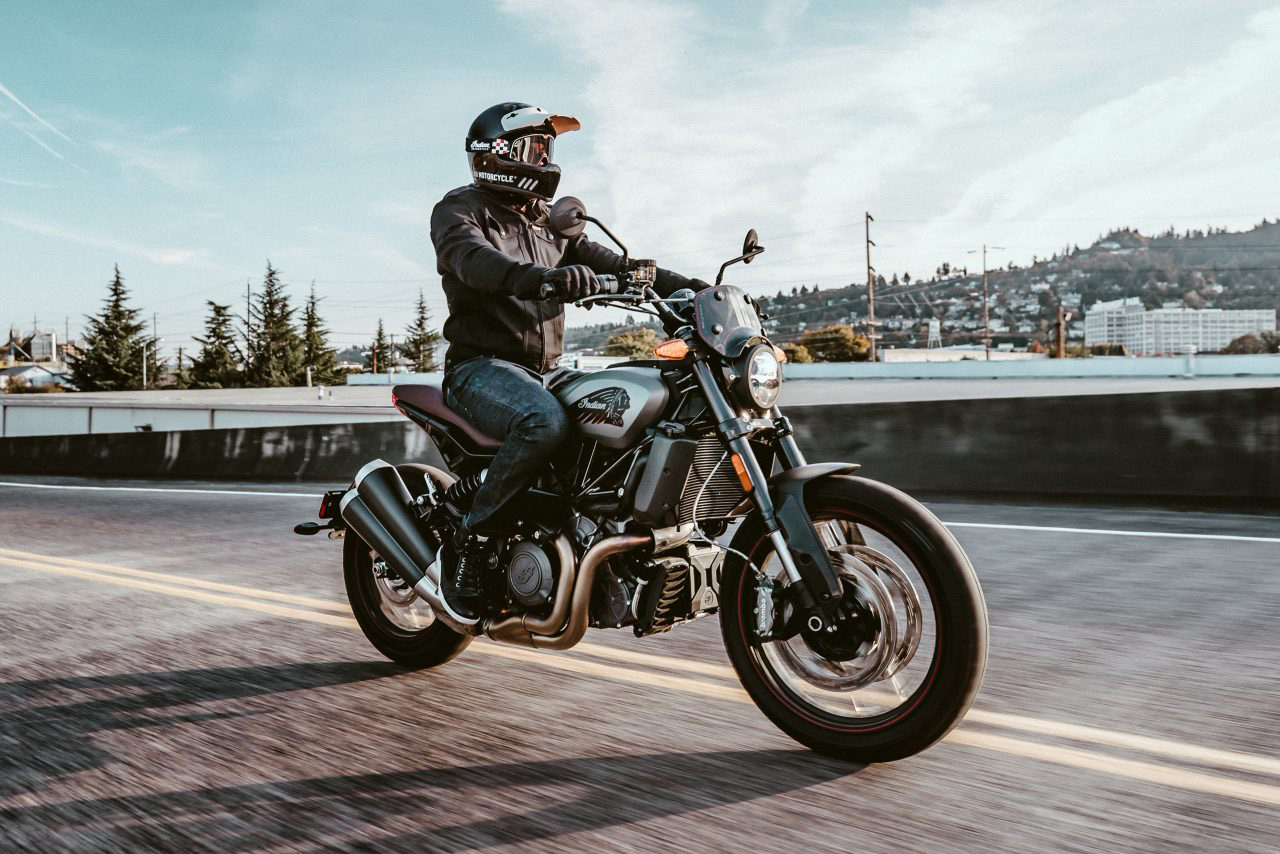 Learn more and customize your 2020 FTR Rally at – https://www.indianmotorcycle.com/en-us/ftr-rally/