After eight months of full-time logistics and planning, Brady and Miller arrive at the shores of the Arctic Ocean and the official start of Expeditions 7

The team endured temperatures as low as -35 on the windswept coastline, keeping them bundled up, but the reward of driving the Land Cruiser to the shore of the Arctic Ocean and the physical start of their two-year journey was worth the momentary frostnip. Expeditions 7 is the first vehicle-based adventure to receive permission to access the ice with their vehicle in over a decade.

At N70 18′, this will be the furthest north the team will travel in North America, also the northernmost road accessible point on the NA continent. 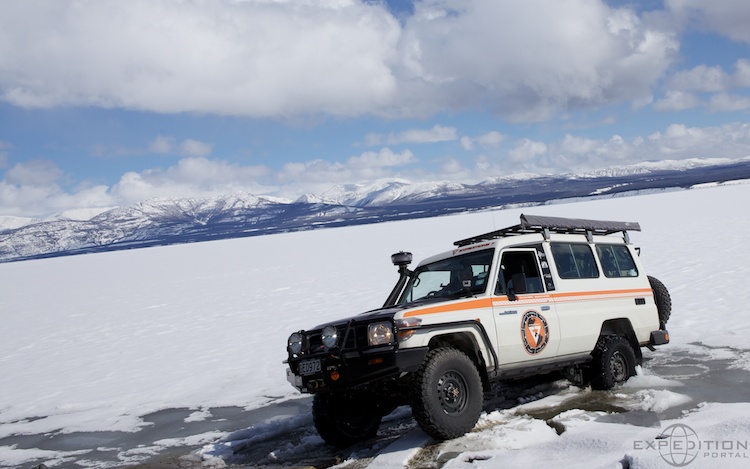 Turning south, the explored the Dalton Highway and various side routes and frozen rivers. Follow the adventure as it unfolds on expeditionportal.com (forum thread link) and in a full feature in Overland Journal.

Special thanks to the expedition partners:

Using Pelican Cases as Panniers For Your Dual-Sport 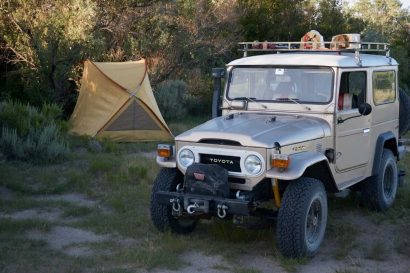 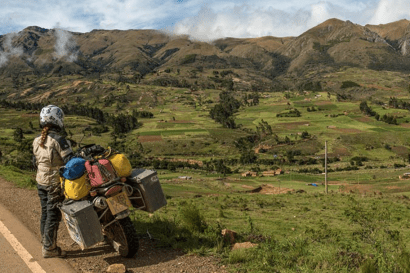 Leaving footprints in Torotoro and a present from La Paz 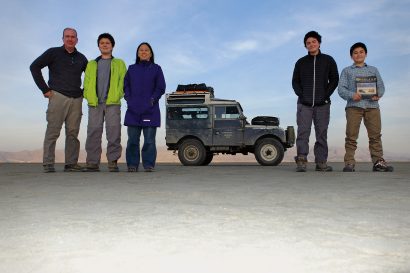