I have always been an independent individual. I attribute it to my midwestern upbringing. My strong work ethic and sense of responsibility were hammered into me at a young age. I also remember standing in a beat up telephone booth in Barcelona, Spain when I was in my early twenties and telling my dad I had just about exhausted my travel funds. Hoping, okay hinting, for a generous gift to keep my travels rolling, his response was, “That’s a bummer. Time to come home, I guess.” Under the shadow of a monument to Christopher Columbus, I wished I had my own King Ferdinand to be the benefactor of my wanderings. Instead, I found myself crawling into an airplane by the week’s end––headed home to work more hours, save more dollars, to buy more plane tickets.

If we all had inexhaustible travel budgets, I suspect a huge portion of our populous would give up a permanent address all together. Unfortunately, that simply isn’t how the world works, and travel is if anything––expensive. So, how do people afford to do it? Until relatively recently, most people worked and saved to fund their travels, but that has started to change as crowd funding becomes more popular. 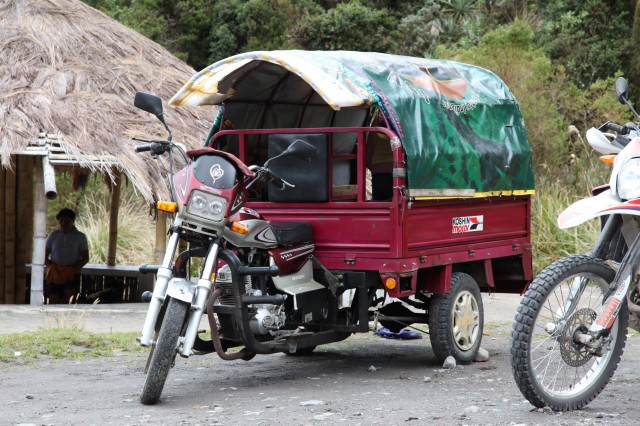 It would be safe to say Kickstarter was the flashpoint for modern crowd funding, and it has been an undeniable success. Following on the coat tails of Kickstarter is Trevolta, a site dedicated to crowd funded travel. Other similar resources have popped up like Go Fund Me. Are these legitimate avenues to accrue travel cash, or are they sophisticated tin cups extended via flashy web pages? Where does the line between harmless solicitation and flat out begging get drawn?

In the last few months, I’ve been asked to promote some of these solicitations here on the home page of Expedition Portal. Okay, I’ve been approached at least a dozen times to do so. In some cases, the queries are legitimate and the travels are genuine philanthropic endeavors to raise awareness for good humanitarian causes. Our recent feature of Flying High for Kids comes to mind, as does the Muskoka Foundation. These projects leave behind a wake of feel good as they wind their way around the globe, but what of the other requests, those not producing such a positive philanthropic product? 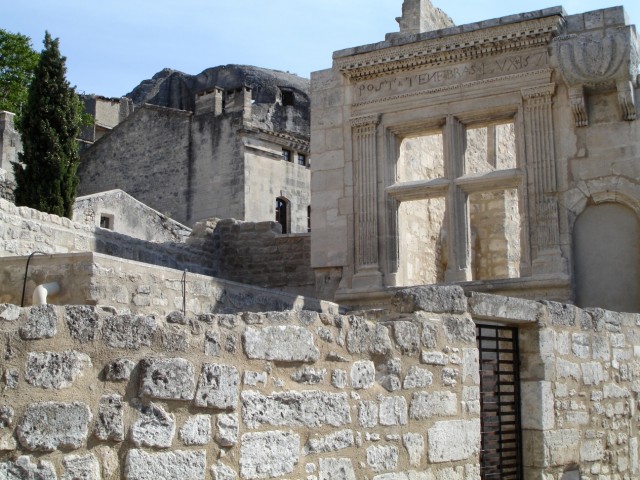 Not long ago, two travelers contacted me saying they had been traveling for a many months and their vehicle had broken down. The repairs were expensive and rather than call it quits and head home, they intended to continue on. But there was a catch––they were broke. Their solution was to launch a Go Fund Me page and ask for donations. In return, they offered to post routine blog updates, something they had been doing anyway. But it gets more interesting.

Another individual contacted me with hopes of us featuring his Go Fund Me campaign. In his request, he mentioned that his young family had traveled extensively to remote locations far and wide, but they too had run out of money. With a plea to not deprive his children of more travels to lands exotic, he said he would be devastated if he had to break a promise to his kids. In my best effort to not sound judgmental, in a world where millions of kids don’t have their basic needs met, how concerned should I be that someone else’s kids will miss out on a luxury like travel?

With such examples becoming more common, I ask, has crowd funded travel jumped the shark? Have we taken it too far?

Within the spectrum of this discussion, many people are quick to point out that donation buttons on travel blogs are nothing new. I agree, and I too have clicked on those buttons to share my own cash. However, I look at those buttons like a virtual tip jar. I love a good martini and any bar tender who can make a good one, gets a tip. Likewise, any travel blog that entertains me, provides helpful information, or just retains my interest, gets a tip. A great example is landcruisingadventure.com. Coen and Karin’s website is packed with beautiful pictures, great editorials, hands-on information and much more. Is it worth paying for? Absolutely. But, they’re also travel and media professionals facilitating their travels through hard work, not handouts from the masses. The same could be said for Brad and Sheena of drivenachodrive.com. They went so far as to outline every penny they spent on their travels; money hard earned. Their donation button is presented under the header, “Buy us a beer.” It doesn’t say, “Give us money because otherwise we will be deprived the opportunity to sit on a beach on the Caspian Sea.” 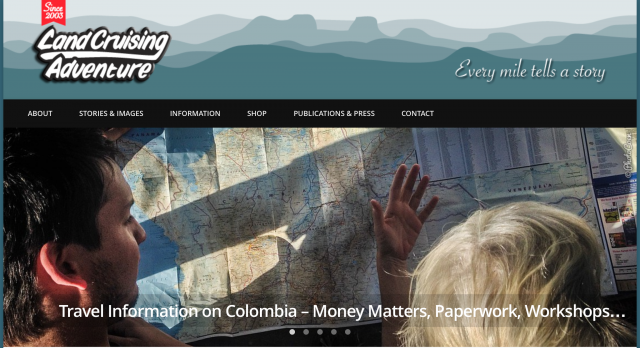 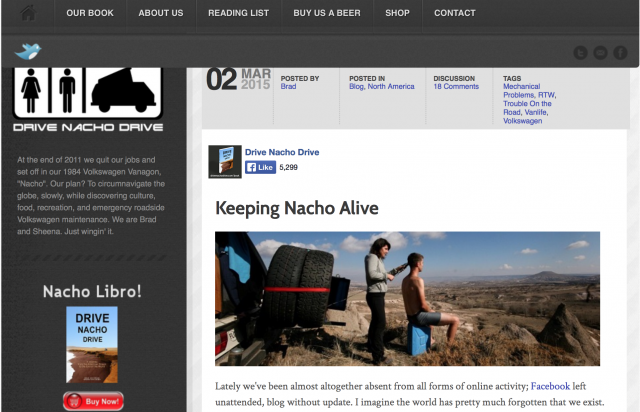 Ultimately, everyone has the right to ask for a handout. Everyone has the prerogative to give or to not give. What does it mean to travel in the long run? Are we eroding the spirit of travel by making it a forgone conclusion that we are entitled to travel, even if we have to effectively beg for the privilege to do so?

I know where my dad stands on this issue. 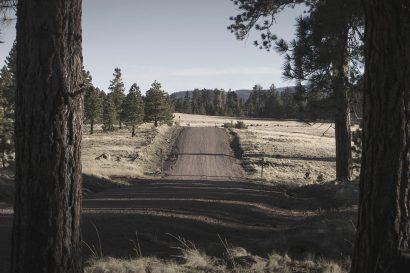 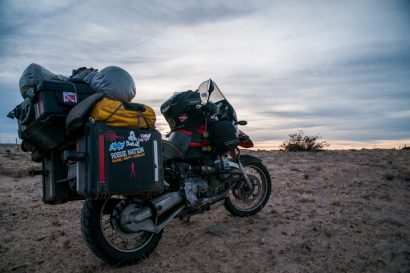 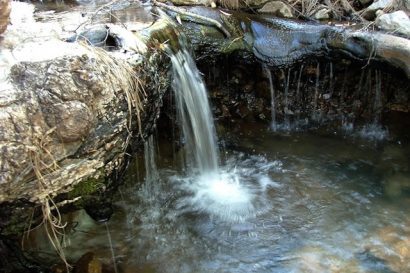