I imagined that when I saw the awe-inspiring peaks of the Himalayas soaring overhead that I would somehow be changed, enlightened even. Gratitude would overwhelm me, and I would be struck by a revelation that until now had never crossed my mind. But the truth is that when I finally stood in their shadows, I wasn’t thinking about any of that. In fact, I wasn’t thinking about anything. As it turns out, it’s hard to contemplate life’s greatest mysteries when your calves are on fire, and you can barely breathe from exhaustion and oxygen deprivation. I guess it’s what I deserved. I had decided to take on Nepal as my first backpacking trip, and in return, it was assuring me of my foolishness. I had been right about one thing though, I was overcome with gratitude, just not for the things I had expected. My gratitude was for my boots.

As I struggled up a loose slope with an over-laden 60-L pack, I watched as other trekkers peeled off their footwear with sighs of relief, often nursing blisters and uttering expletives. At the occasional tea house, people would rave about how great it felt to “finally take their damn boots off,” while the thought of removing my own hadn’t even crossed my mind. As miserably unprepared as I had been to hike those mountains, my feet felt as fresh as ever, and I can confidently say I would have turned back if they hadn’t. 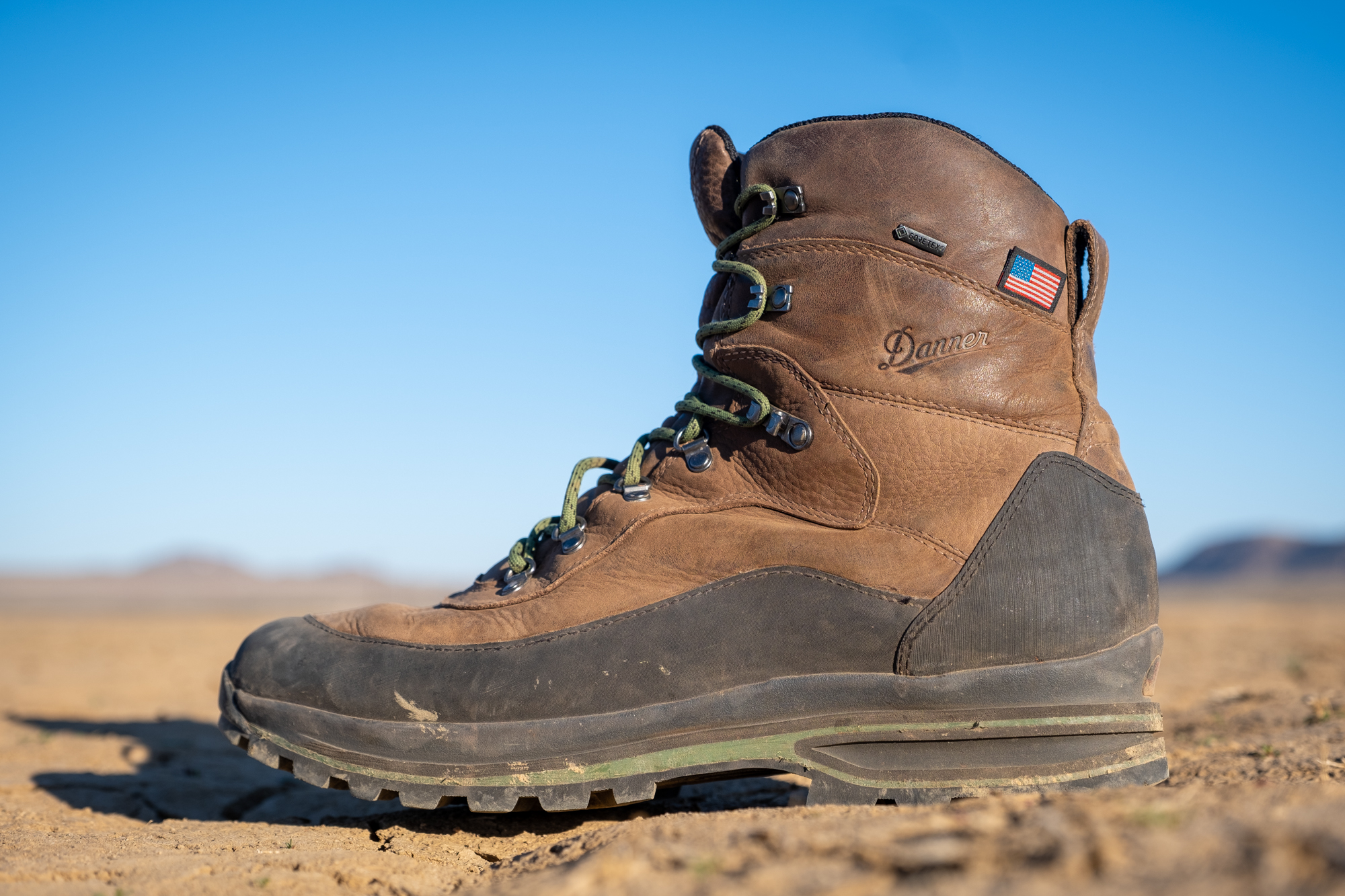 Now, I’m not an editor for a backacking magazine or an accomplished through-hiker by any means, but I do know great gear when I use it, and Danner’s Crag Rats certainly qualify. Like a solid set of all terrains with a thick sidewall, they’re designed to help you tackle the trail ahead while surviving whatever crap you throw at them. I must’ve dragged the heel of my size 15s down hundreds of narrow rocky steps, yet it never gave way beneath the stress. The Vibram Tsavo outsole performed flawlessly, biting as easily on the muddy roots of the jungle as it did on the alpine trails of the Annapurna. Even snow-melt stream crossings wouldn’t phase them, as their Gore-Tex liners shrugged off the icy water while still allowing the boot to breathe. Good thing too, as there was no lack of sweat when pushing my limits on rocky ascents. The real magic, though, was the way Danner crafted the boot to support and cushion your feet on difficult hikes. 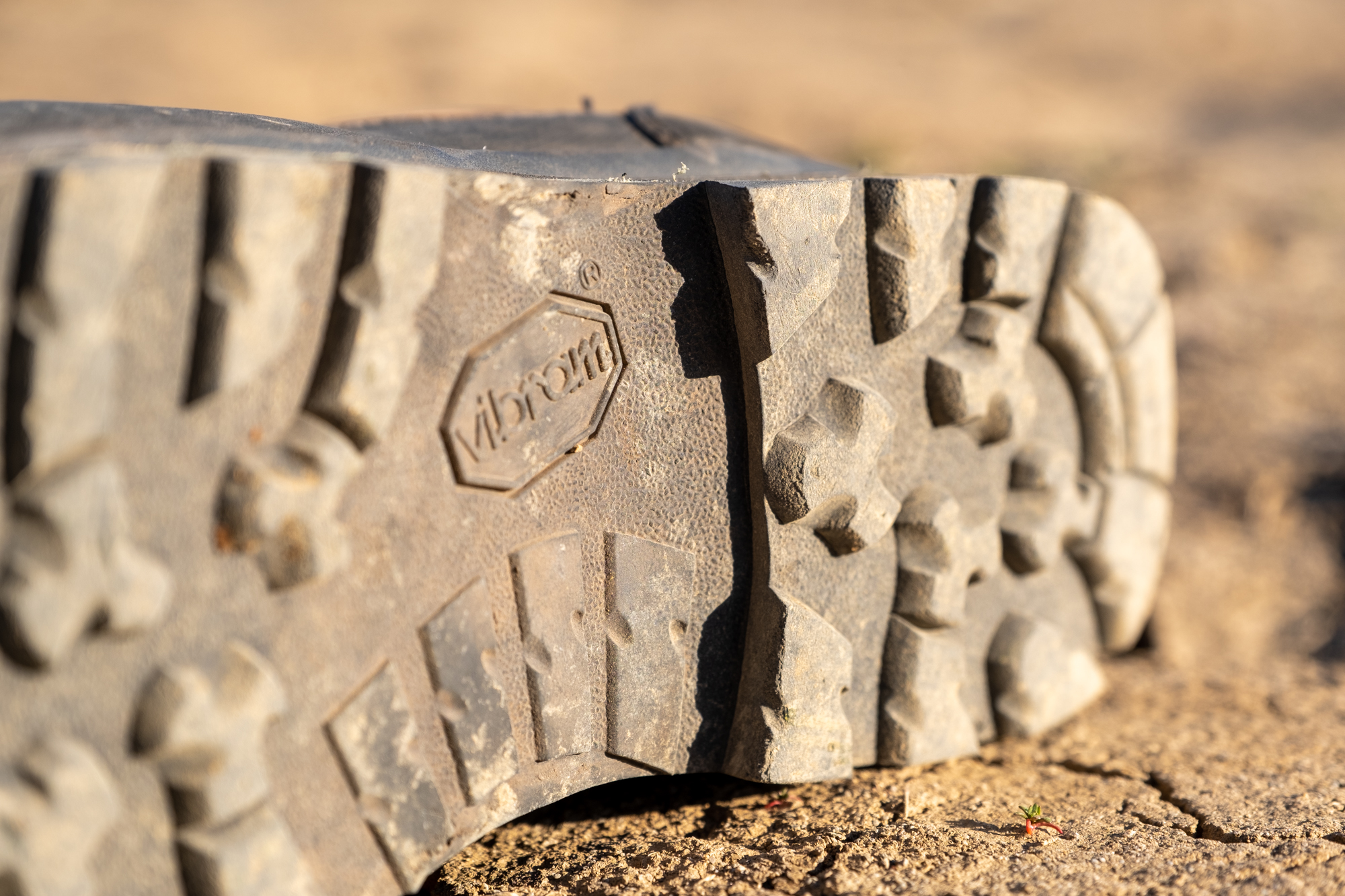 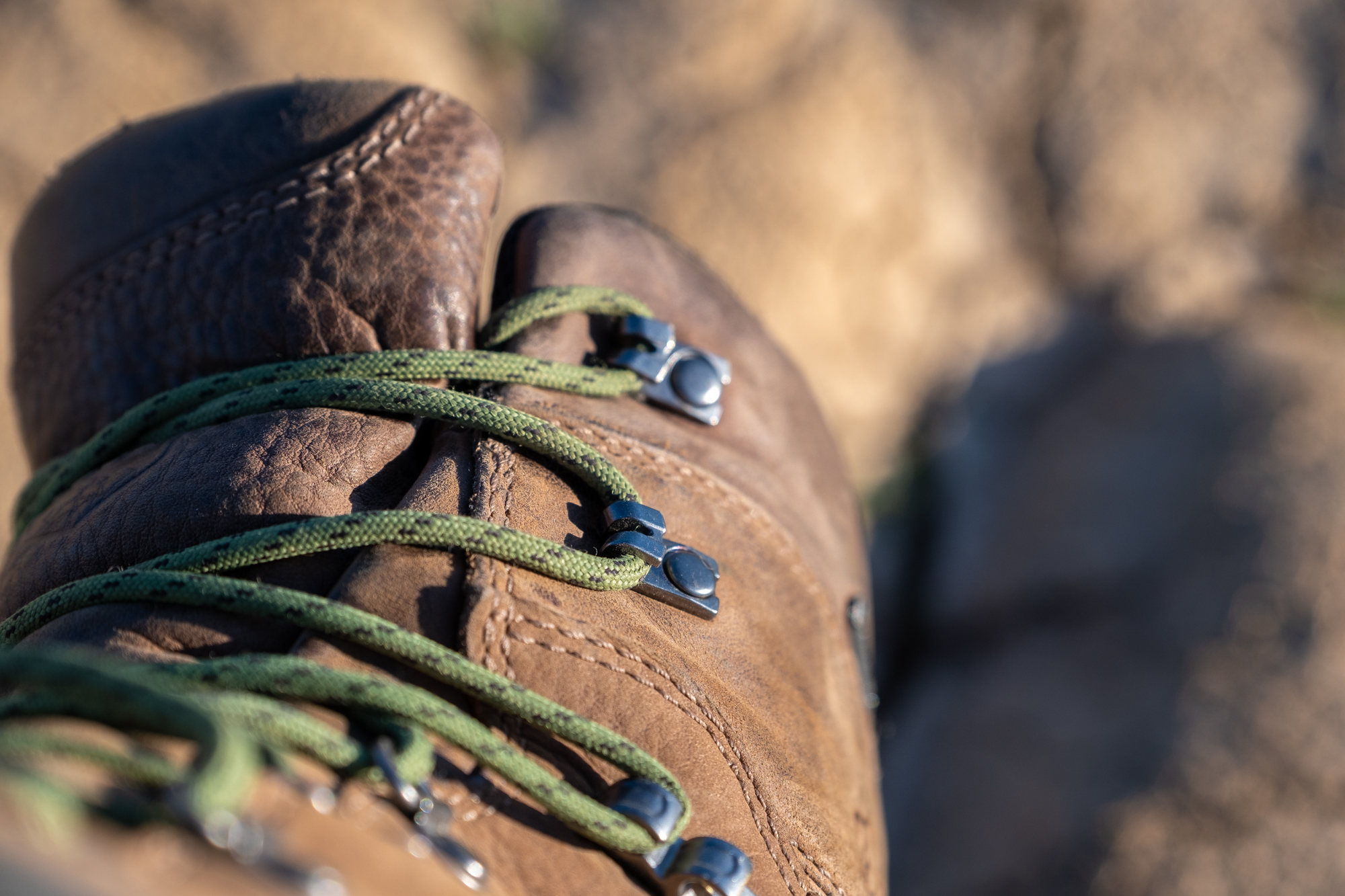 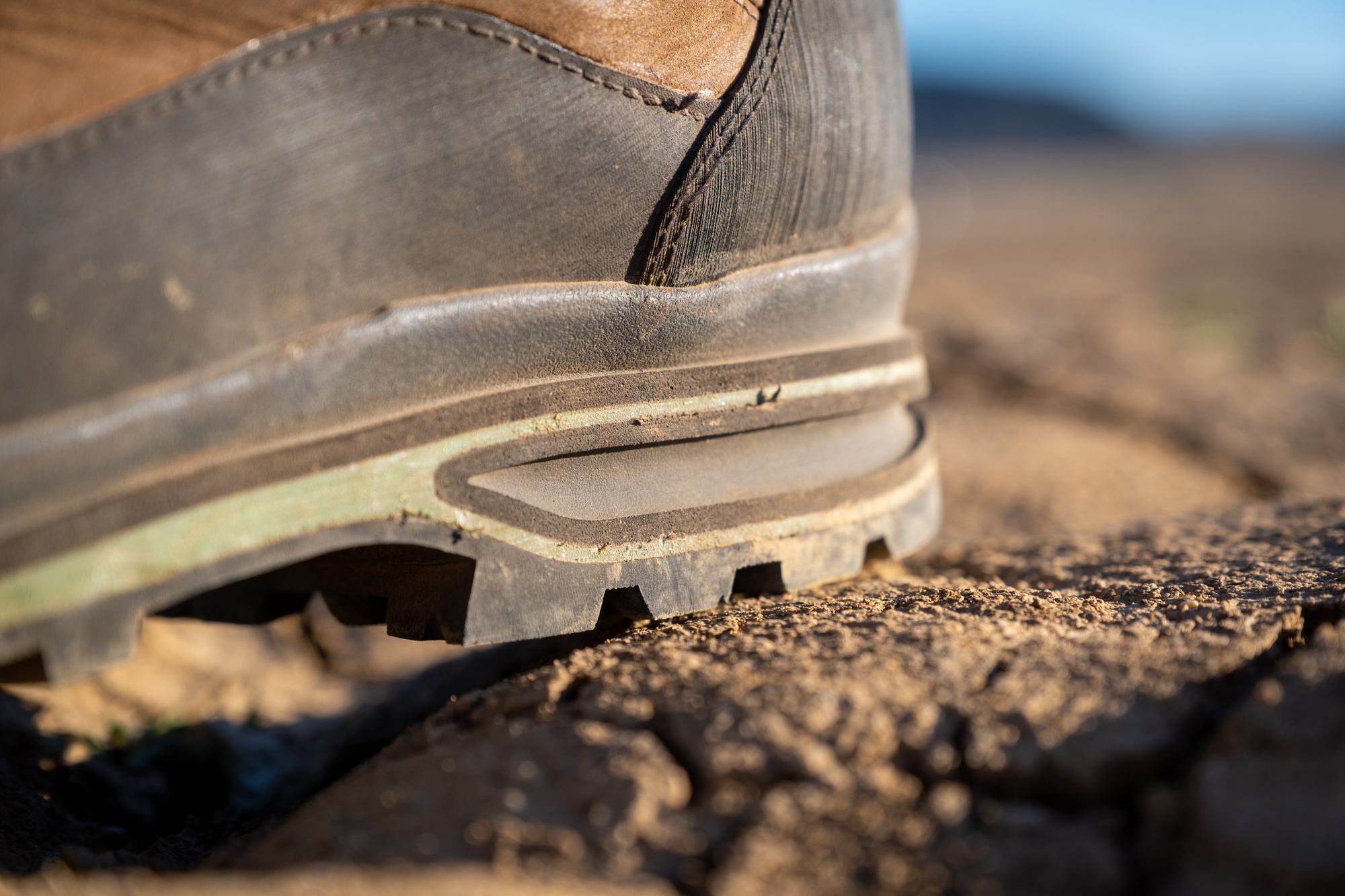 I’ll start with my favorite aspect, the heel cup. Really? Yes. Unlike other boots I have worn where my heel slips on aggressive slopes, the shape of the Crag Rat’s heel cup locks my heel in place, preventing it from slipping, my socks from bunching, and most importantly, any blisters from forming. Then there’s Danner’s Dynamic Response System, which refers to the Crag Rat’s dual-density midsole and unique framework, which are designed to give the boot a “springboard” return after compression. This was a lifesaver when hauling a 50-pound pack, especially during descents when my exhaustion inclined me to drop down each stair with a rather jarring impact, instead of easing myself over.

Of course, I can’t talk about a boot without mentioning the ankle support, and the Crag Rat has plenty. While I stumbled over loose rocks and rubble for days on end under the weight of my pack, the cushioned upper reinforced by the stout hook and lace system prevented any rolls or twists. 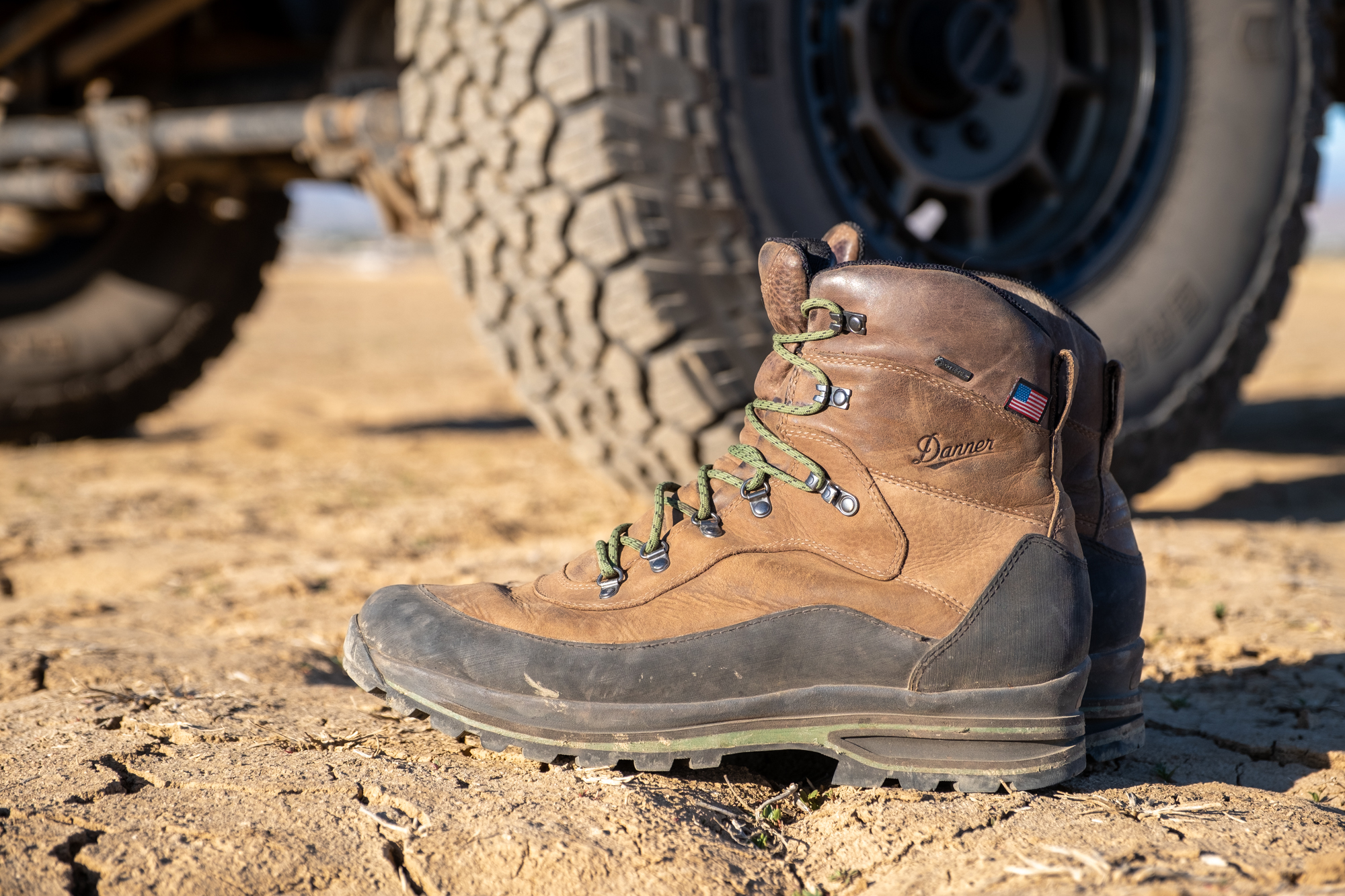 What We Don’t Love

My only gripe was with the tongue, which seemed too large for the space allotted it. After months of use, it now tucks under the laces nicely, but for the first few outings, I felt like there was twice as much tongue material as was needed, which made it more difficult to run the laces around the hooks. Still, if this is the Crag Rat’s only flaw, I’ll gladly accept it. 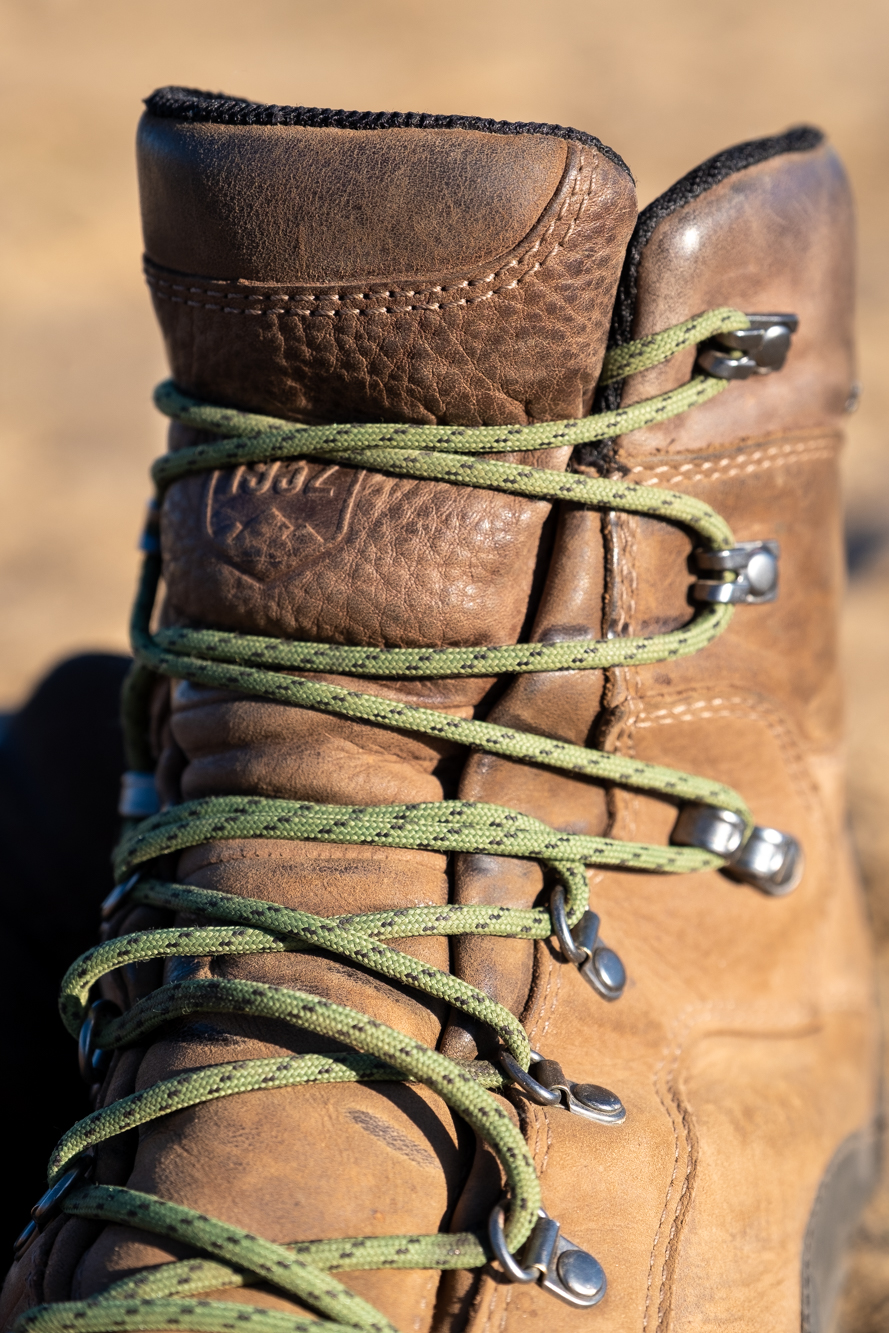 I could go on to talk about the intricacies of the Crag Rat’s features or the specifics of its materials, but I think the places they’ve taken me and the ridiculous things they’ve endured say enough. After being jammed under the rusty metal seats of a Mahindra, burned on the exhaust of an old motorcycle, and chewed on by a Nepali goat, the Crag Rats have earned a place in my closet. And at a minimum, my recommendation for a place in yours.

To learn more, check them out on Danner’s website HERE. 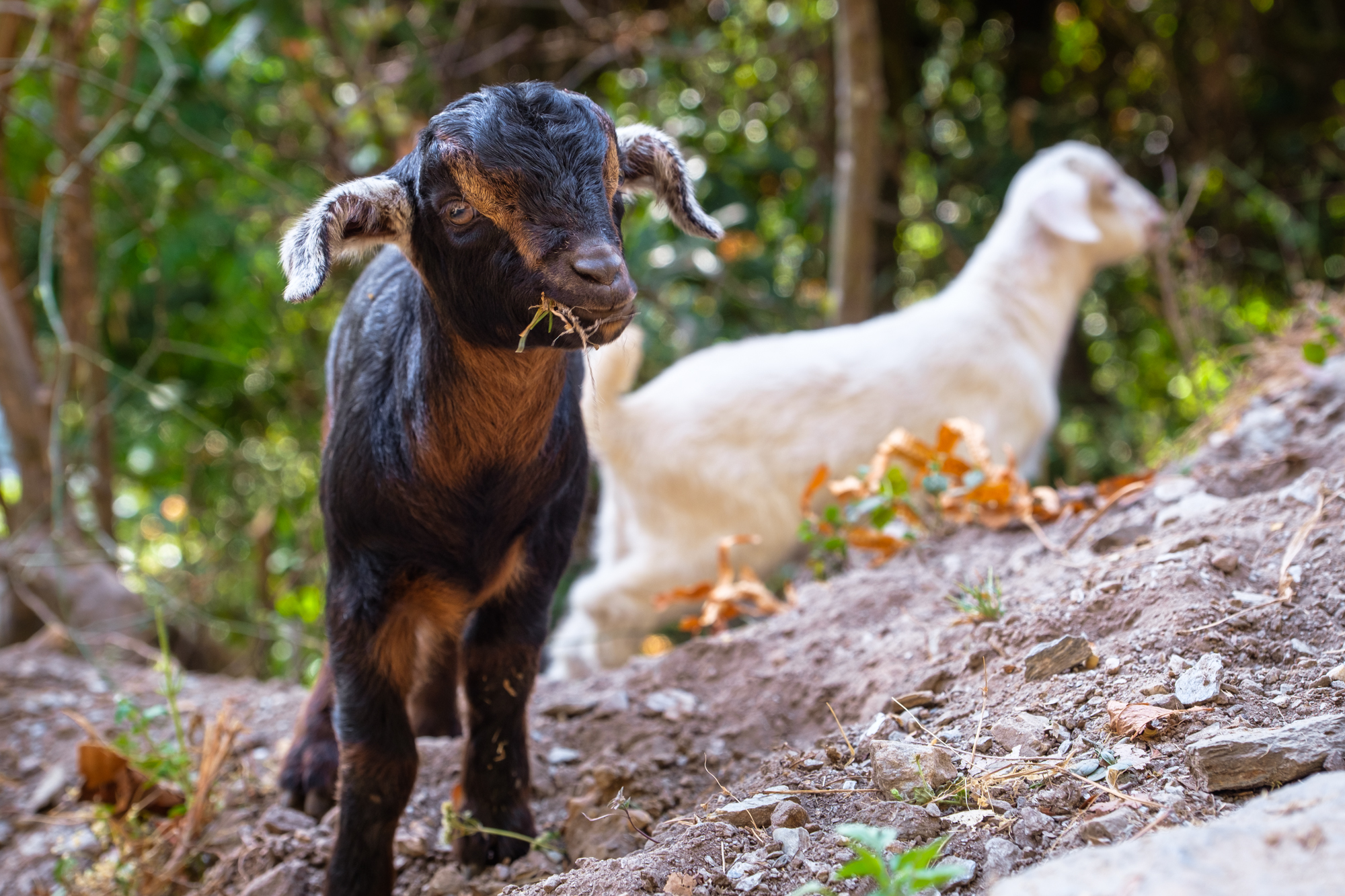 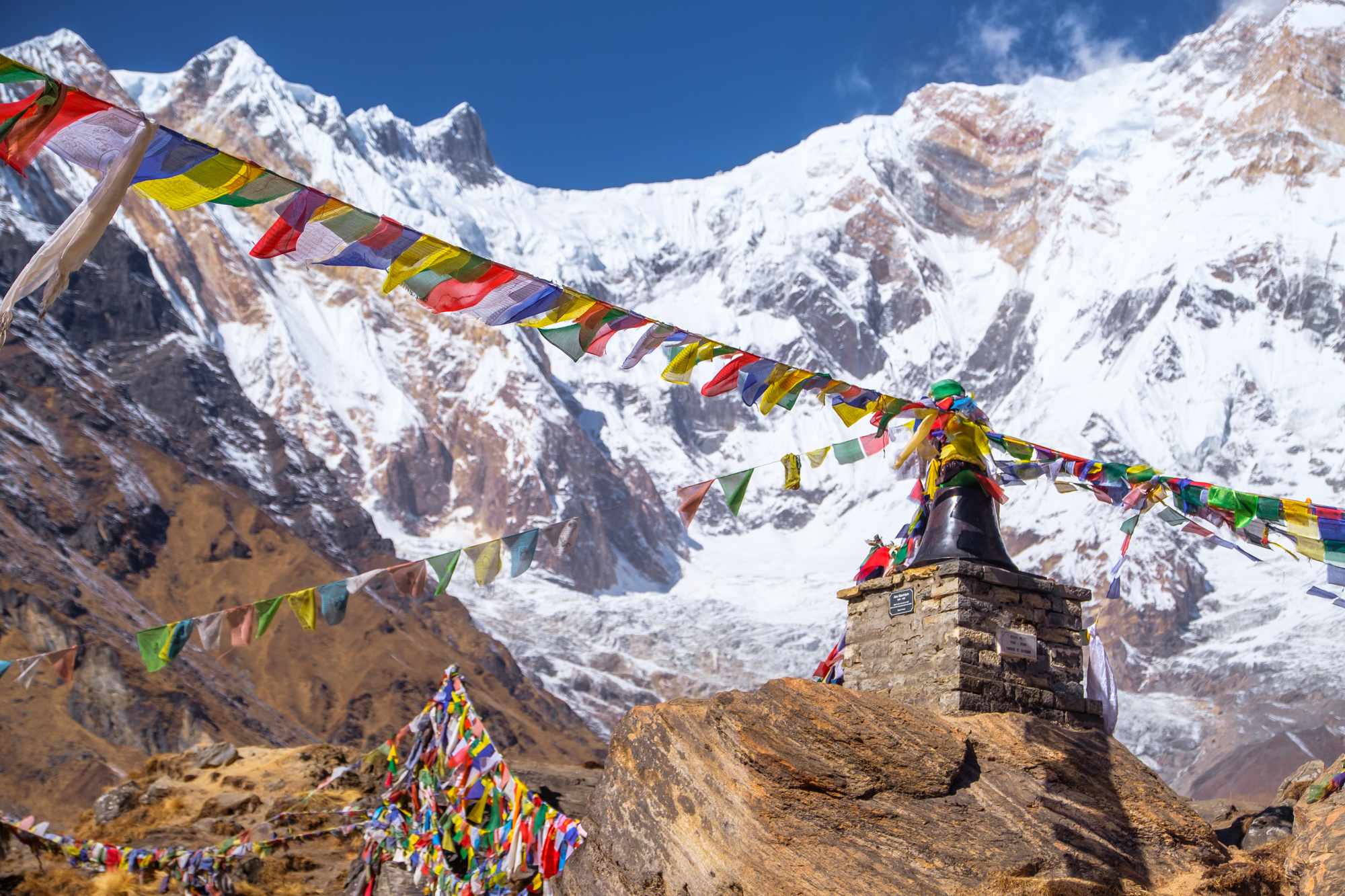 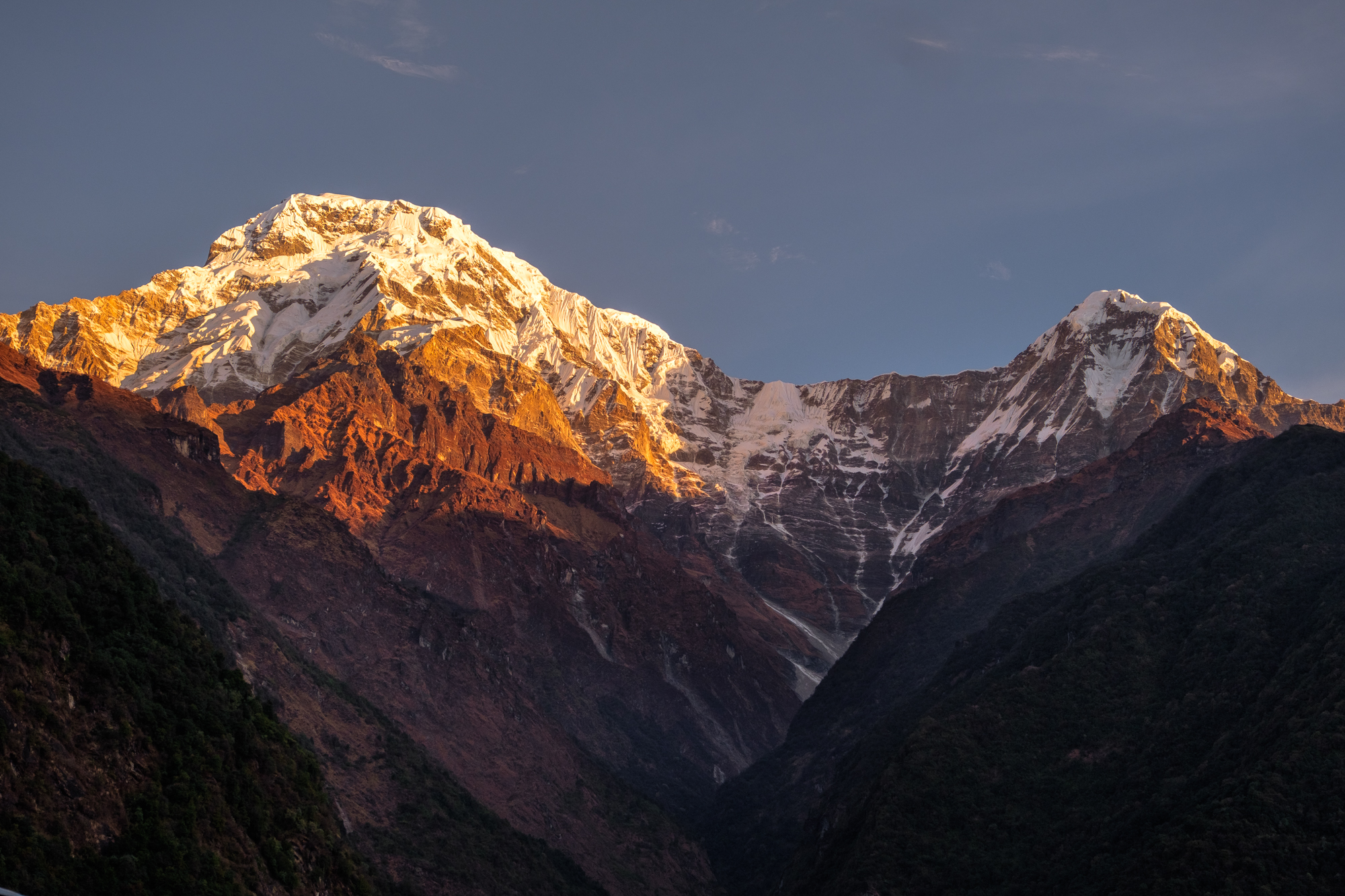