Nestled in the Sierra Nevada mountain range, at an altitude of 4,711 feet (1,436m), is the quaint village of Capileira. The first time I set eyes on this idyllic settlement I was descending from 7,355 feet (2,242m) after spending a chilly night camped outside of the Refugio Del Punto (one of a series of mountain shelters in the area). Me, my girlfriend, and two close friends were engrossed in a two-week bikepacking odyssey, and had ascended steep gravel switchbacks the previous day in 90-fahrenheit. Needless to say, the following morning we were tired, sore, and ready for a feast. We had no idea what to expect when we rolled into town, but what we discovered was a Spanish paradise. 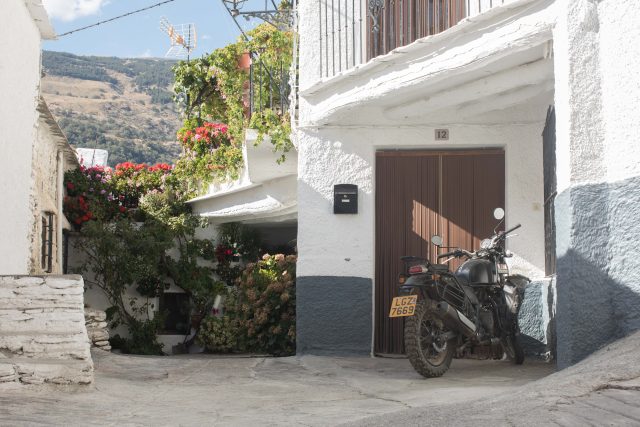 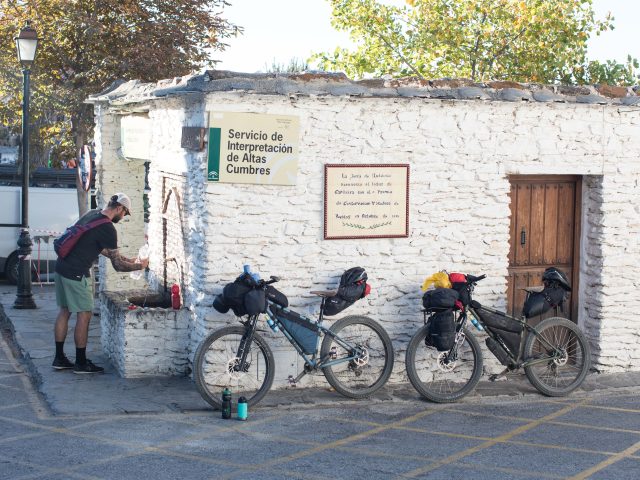 Capileira is the highest village in the gorge of the Poqueira river, and home to just 600 permanent residents. The original settlers are unknown, but due to its strategic location it became a mountain stronghold that was under Moor rule during the 15th century until a revolt in 1568. Today it’s a popular tourist spot that provides epic views over the Poqueira valley, and is set against two of Spain’s highest mountains, Mulhacén 11,414 feet (3,479m) and Veleta 11,138 feet (3,395m). In fact, the village marks the end of the road, with cars unable to travel any further into the national park (although there is a designated seasonal bus service that takes tourists higher up the mountain). If you plan to visit, I recommend making the hike up Mulhacen, and staying at the Refugio de Poqueira, which is situated 3,280 feet (1,000m) below the summit. The refuge is unlike the simple shelters found elsewhere in the Sierra Nevada, and while it’s not a hotel per say, it does offer showers, bunks, and a place to eat. We sat outside watching the sunset bathe the surrounding peaks in golden light, and later that night took advantage of the limited light pollution at 8,152 feet (2,485m) to star gaze. 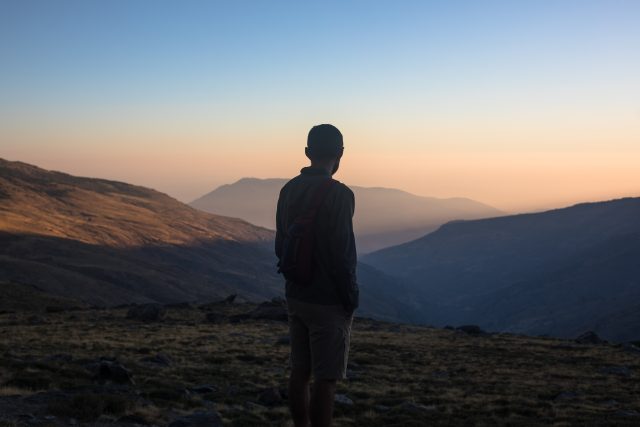 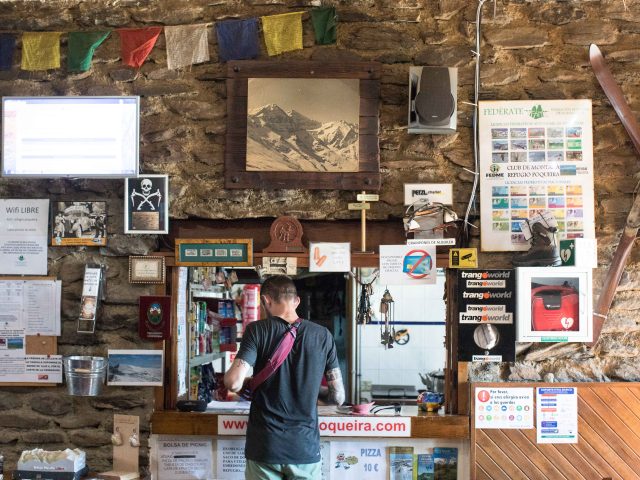 Once back in town there’s no shortage of hotels, hostels, and AirBnbs. We stayed at the Hotel Rural Real de Poqueira, which was around $40 per night (for a double room), and incorporates a restaurant, bar, and swimming pool. It’s very unusual that we stay at hotels on these trips, but it was reasonably priced, and we all agreed that a day off the bikes to swim in the pool, explore the village, eat traditional Spanish food, and enjoy some local wine was too good an opportunity to miss. Capileira’s narrow winding streets are characterized by pretty white Moorish buildings, many of which are draped in beautiful flowers during the summertime. It’s a romantic location, and I spent hours with my camera taking photos of the medieval architecture and mountainous surroundings, drinking espressos, and perusing local shops. Capileira, and its neighboring villages, are famous for high-quality leather goods, and there a number of small artisan stores producing beautiful handmade products. 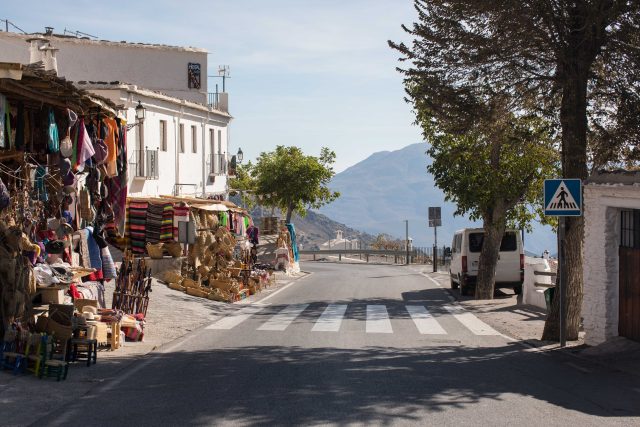 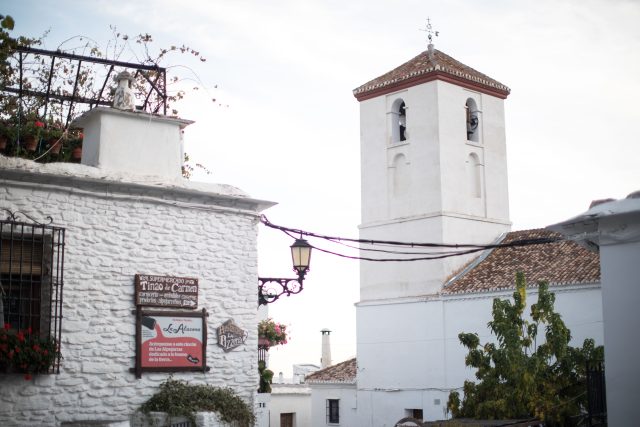 At the end of a long relaxing day, you’re going to require sustenance. Fortunately there’s no shortage of traditional cuisine, including an interesting blend of traditional Spanish and Moroccan food. We stumbled upon Bar El Tilo, which I’ve since discovered is one of the most highly rated restaurants in Capileira (as voted by user reviews on Trip Advisor), and I can see why. We opted for tapas and locally sourced red wine, and were not disappointed. 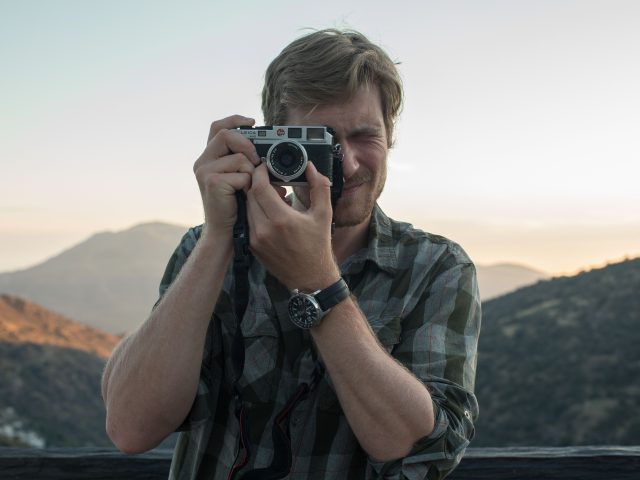 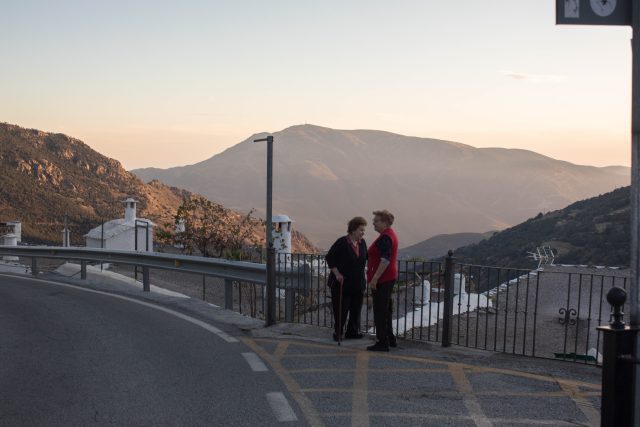 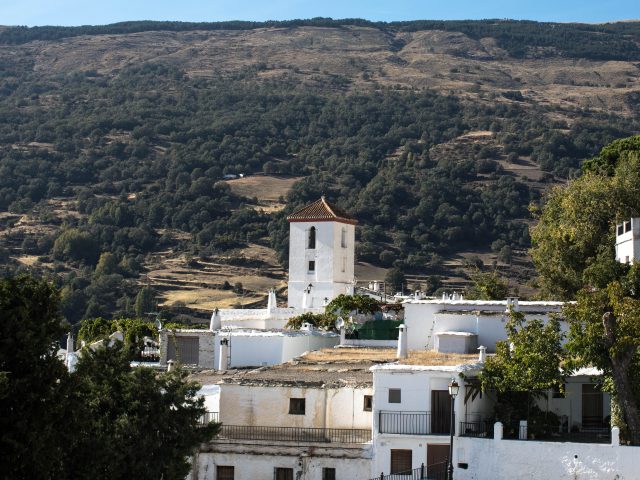 Our time in Capileira was magical, and I simply cannot recommend it enough. If you’re planning an overlanding, bikepacking, or hiking trip through the Sierra Nevada, this mountain village is not to be missed. If you’d like to know more about Capileira and the Sierra Nevada, check out spain.info and andalucia.org. 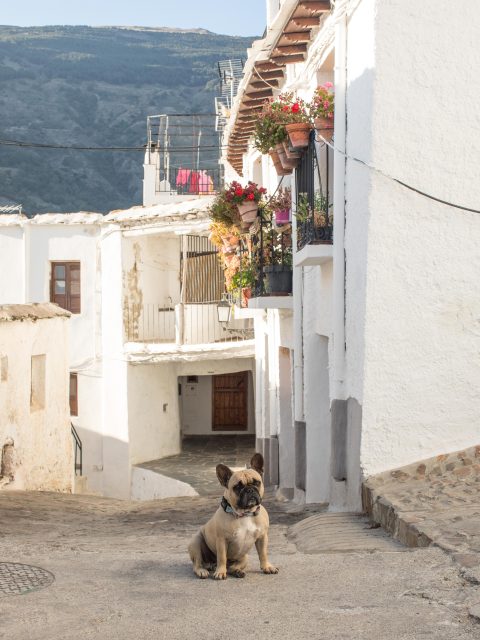