On my recent trip to Cornwall I was determined to photograph some of the county’s most dramatic landscapes. I gravitate towards scenery that’s harsh and imposing and get especially excited if the location is also of historical significance (Tintagel Castle is a great example). One such destination that ticked all these boxes was the iconic Botallack Mine. 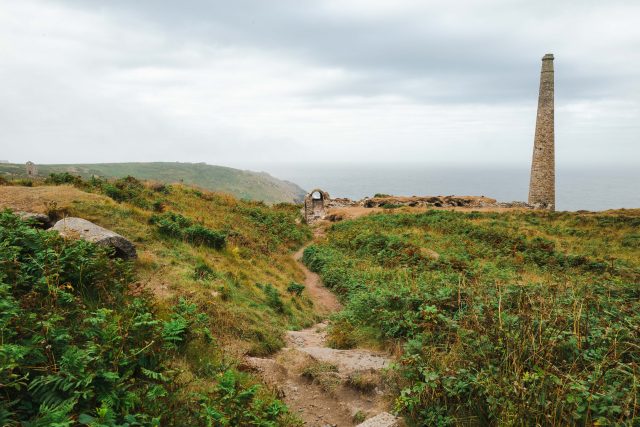 Located between the town of St Just in Penwith and the village of Pendeen, this site was once at the heart of Cornwall’s thriving mining industry and part of an area known as the Tin Coast. This iconic stretch of coastline is approximately seven miles in length and according to the National Trust is said to “contain the best concentration of combined tin and arsenic processing sites in the world, as well as the only working beam engine still in its original site.” During its operation, Botallack produced 14,500 tons of tin, 1,500 tons of arsenic, 20,000 tons of copper, and a huge 1.5 million tons of waste. Even more impressive is that Botallack is known as a submarine mine, stretching half a mile under the Atlantic Ocean with the deepest shaft descending 570 meters below sea level. The mine ceased operation in 1883 as tin demand dropped significantly, and the site was subsequently put up for auction. 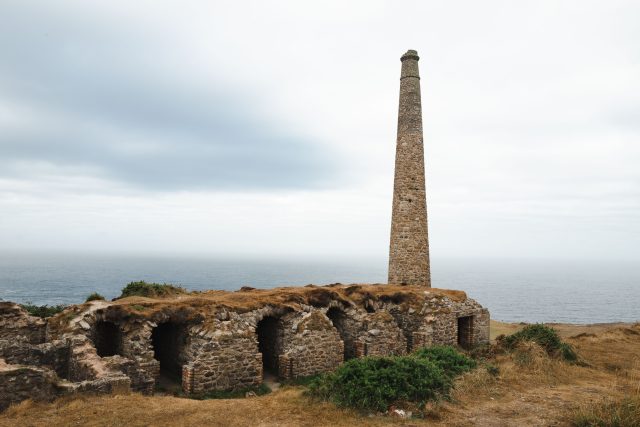 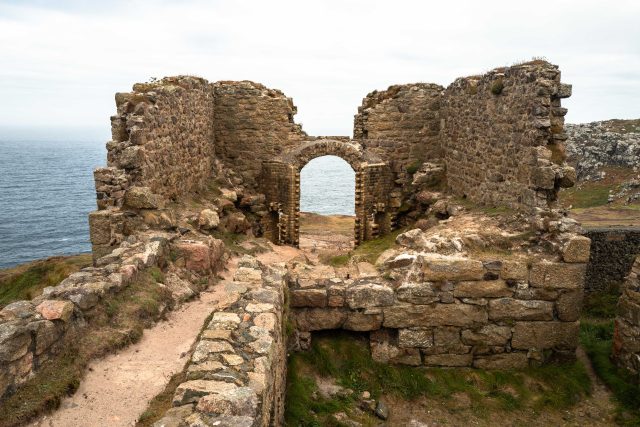 I planned to shoot sunrise over the famous Crowns Engine Houses which are set low down from the cliffs and backdropped by the jagged coastline against the turbulent Atlantic Ocean. If I’m planning a sunrise shoot then I generally arrive the night before or at least camp nearby because there’s nothing worse than rushing to your destination in the morning. I found a small gravel park about 10 minutes away, ate some pasta, and jumped in bed excited to bask in the perfect golden light of sunrise. Unfortunately, the weather had different ideas, and I was met with clouds and drizzle. Nevertheless, I shot some espressos and continued as planned in the hope that perhaps the fog would lift a little and actually add to the composition. 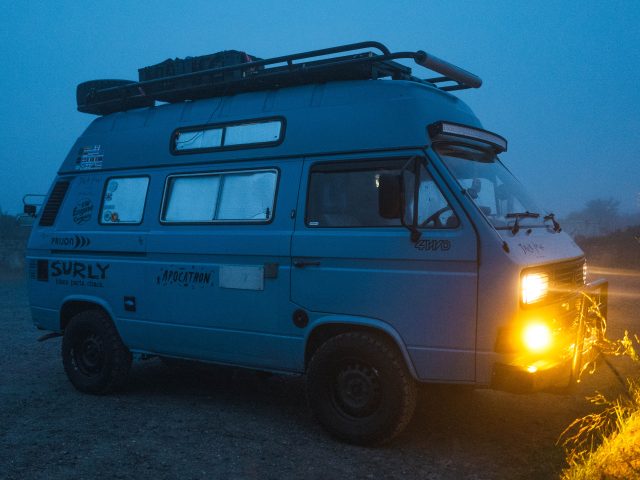 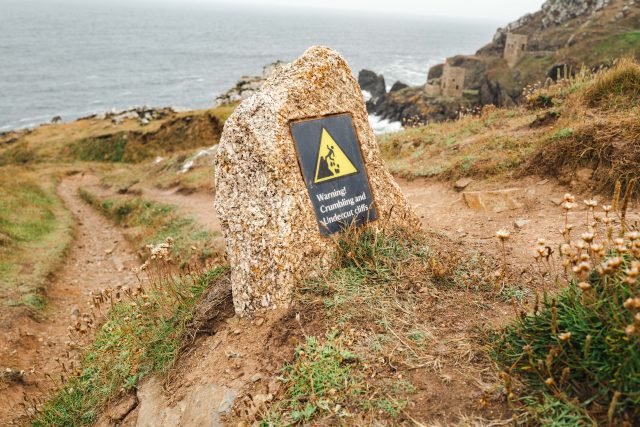 There’s a large National Trust gravel parking lot on site, and while overnight parking is prohibited it’s open 24 hours so you have plenty of time to set up for sunrise. I arrived at 4:45 a.m. and despite my optimism, conditions had not improved. I did consider wrapping up and setting up my tripod on location in the hope I could get the engine houses emerging from the fog, but knowing the terrain was uneven and sheer in places, I decided it wasn’t sensible. I curled up with a blanket and set a timer at 30-minute intervals to assess conditions. Eventually the fog lifted, and I made my way to the vantage point. The site is photogenic and has numerous reminders of the past, including chimneys, steel structures, dilapidated buildings, and more. The scenery is beautiful, with a broad array of wild flora and a selection of coastal walks, including National Trust’s easy one-mile Botallack Mining Walk and a more challenging 2.1-mile hike from All Trails. The best vantage point, or at least the most popular, for the Crowns Engine Houses is an obvious outcrop with unobstructed views (you’ll see the heavily trodden pathway and “Warning! Crumbling and Undercut Cliffs” sign.) As always, I had packed my Leica Q digital camera but also my Leica M6 35mm and Mamiya 7 120mm film cameras (photo below taken on the Mamiya 7). 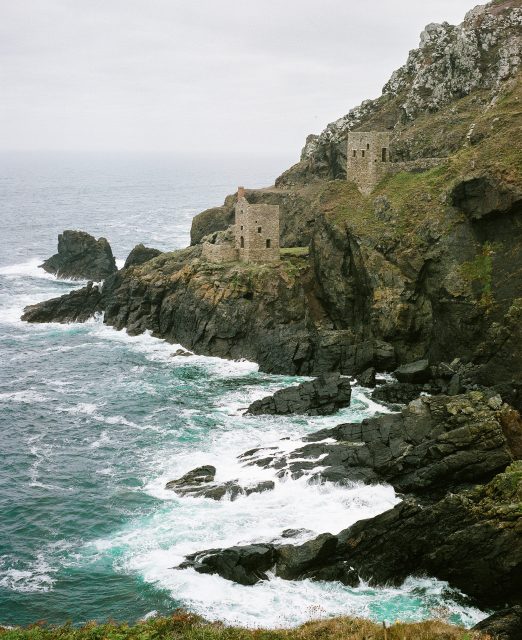 I spent some time at the location exploring the ruins and enjoying the scenery before making my way back to the café adjacent to the car park. Inside, you’ll find great coffee and cakes but also lots of information about the mine, including 3D models, period photos, and a fascinating map of the mine shafts. Whether you’re an avid hiker, photographer, or history buff then Botallack Mine is definitely worth a visit. If you’d like to know more head over to nationaltrust.org.uk. 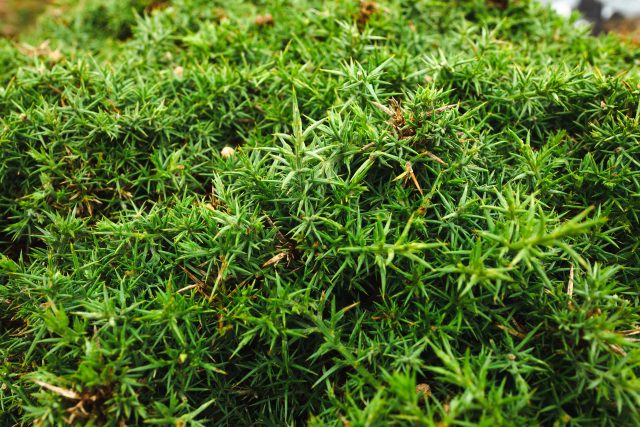 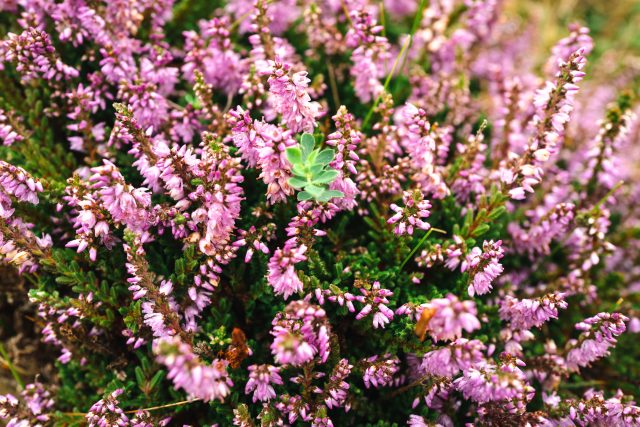