Cornwall will always hold a special place in my heart. As a child, I spent many summers with my family at caravan parks situated along the county’s rugged coastline. Some of my earliest memories are holding my dad’s hand tight as I peered nervously over the battlements of Tintagel Castle. It was trips to Cornwall and Wales that undoubtedly kickstarted my obsession with history, mythology, and folklore, and to this day, I always plan trips with these interests in mind. I’ve returned to Cornwall several times in my camper, but until recently, I’d never gotten the opportunity to plan an indulgent photography-focused adventure. Once I’d researched some popular and lesser-known locations, I proceeded to scroll through images online to see which spots stood out. It’s not easy to shortlist so many beautiful locations, but I knew right away that I had to visit the Bedruthan Steps. 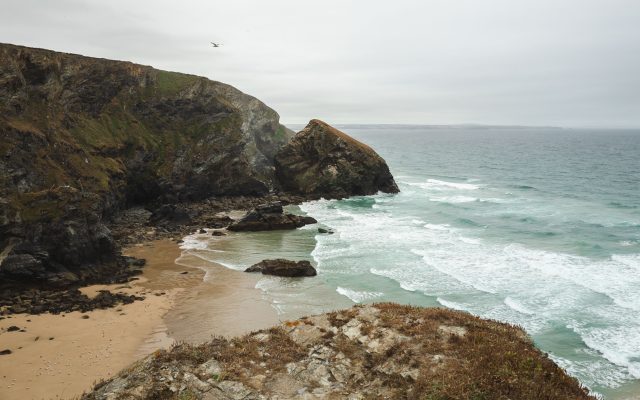 This stunning beach, situated along the Cornish coast between Padstow and Newquay, is characterized by five imposing outcrops, the Bedruthan Steps. The stacks are named individually, north to south: Queen Bess, Samaritan Island, Redcove Island, Pendarves Island, and lastly, Carnewas Island. The name Bedruthan stretches back to the 1300s, although it was originally spelled Bodruthyn. In an attempt to attract more tourists, the name changed during the 19th century when Victorians invented a mythical tale about the rocks being stepping stones for a Cornish giant named Bedruthan, hence the Bedruthan Steps. 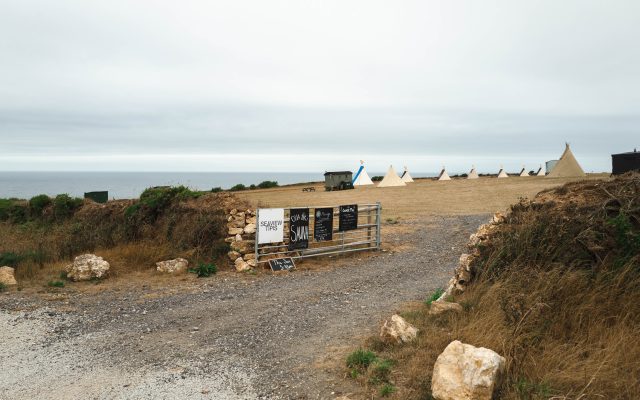 When visiting, there is conveniently located National Trust parking with direct access to the clifftop path. Alternatively, you can continue along the road past the campground to a small gravel park on the left. I’d already paid for two National Trust car parks that day and, in a bid to save money, chose the latter. This does require walking along the narrow road a few hundred meters to the Bedruthan Steps Campground entrance which allows passage to the trail. It’s also a stunning place to stay the night, but be mindful of traffic and keep to the grass verge whenever possible. 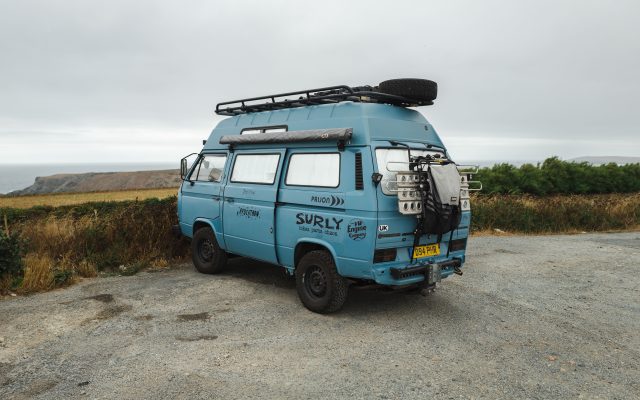 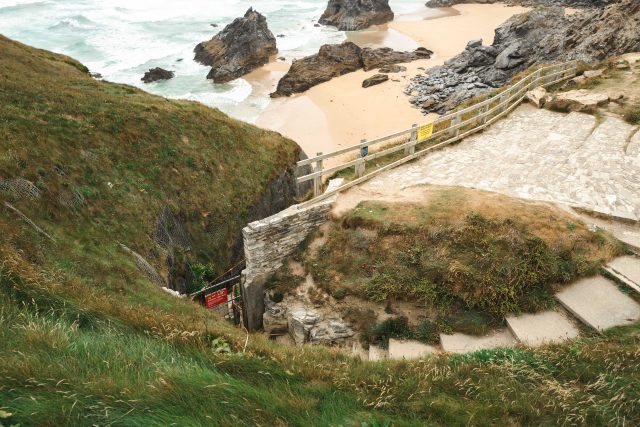 Once you arrive at the viewpoint, you’ll notice that access to the beach is not permitted presently. This is the result of a major rock fall in 2019 that damaged the steps. Unfortunately, access to the beach has been an ongoing battle since the 1960s, with numerous efforts to rebuild the staircase thwarted by the constant punishment of the sea and subsequent rock erosion. Initially, I was a little disappointed I couldn’t explore the beach, but I was quickly distracted by the numerous vantage points for photography. The views over the stacks are nothing short of extraordinary and provided the perfect subject for some digital and film photography (photo below shot on a Mamiya 7, 120-millimeter film). 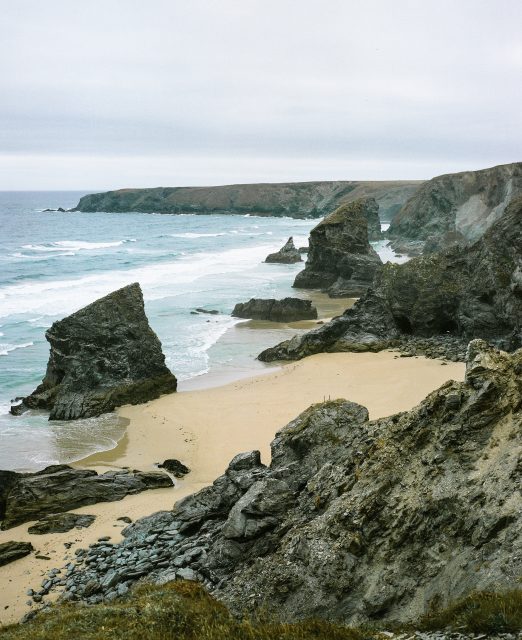 The site is of geological and biological interest and is subsequently protected for its rare slates, fossils, mosses, beetles, fish specimens, and more. In addition, the area was granted Dark Sky status in 2014 to protect its views of the stars and the Milky Way from future light pollution. If you’re a keen hiker, you can pick up the coastal walk from the National Trust parking at Carnewas Island which provides stunning views of the Bedruthan Steps. Then head to the earthworks of Redcliff Castle and on to Porth Mear with a view of Trevose Head and the lighthouse. The route circles back to the start point, where you’ll find a café open from 10:30 a.m. until 5:00 p.m. 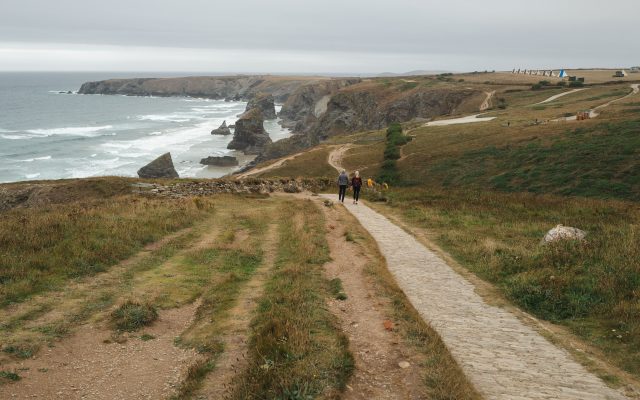 The Bedruthan Steps is one of the most rugged and beautiful landscapes in Cornwall and should not be missed (photo below shot on a Leica M6, 35-millimeter film). If you enjoyed this article, consider checking out my recent piece on Cornwall’s Holywell Bay. 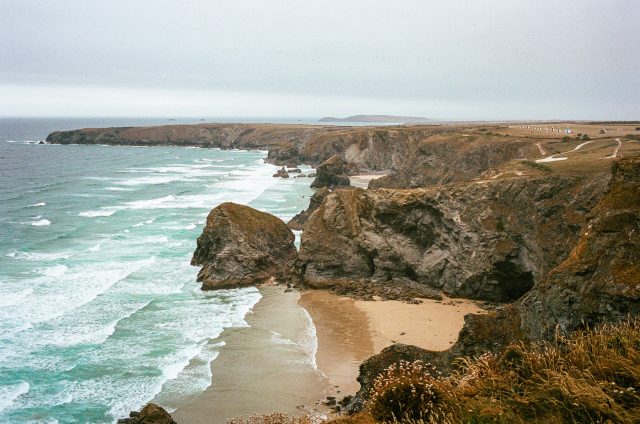