Early in 2019, we were traveling across the rugged Rif Mountain range in Morocco and suffered a breakdown which would leave us stranded in the blue city of Chefchaouen for six weeks. We grew to love the city and her people as we became temporary residents. 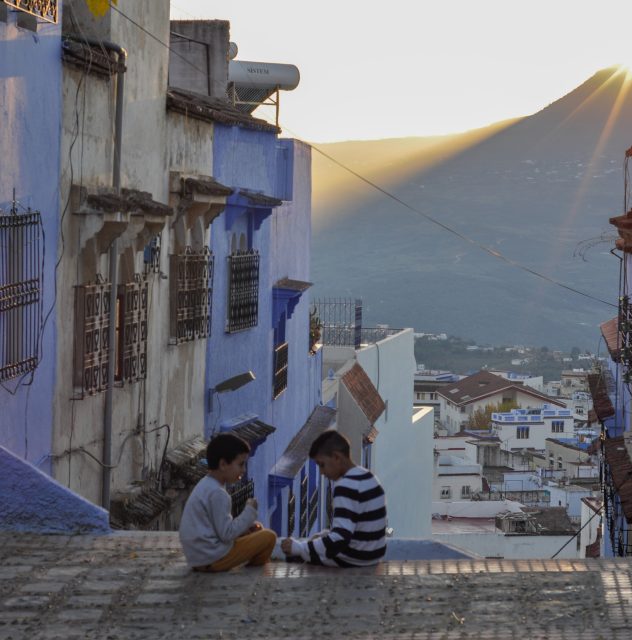 We camped high above the small city. The first week the weather was cold and wet, but every day after that we awoke to blue skies and warm sun. We settled into a routine: my son, Keelan, and I would walk down to the city along a steep, rocky path which delivered us directly into the marketplace and an arched entrance to the medina, above the kasbah. We would enjoy a fruit smoothie and walk through the winding pale blue alleys to emerge in the centre of town. Turning left, we would buy supplies from a stall which consistently charged us local prices. We would backtrack and head past the fish market near Plaza Ronda and down to Avenue Hassan II where we had found a butchery serving lamb and spicy sausage, a bakery, and a wholesaler. Beside the fish market, a grocer called Hassan would sell us bags of the most delicious oranges and vegetables. The locals soon learned our names and attempted to teach us Darija, Moroccan Arabic. After buying a few packets of crispy hot chips at Chez Aziz, we would catch a taxi back up to the camp. We had the best of both worlds in Chefchaouen: a wonderful camp surrounded by nature, and an incredible city bustling with character and beauty. When we eventually left the city it was with a heavy heart. It was a place where a man could grow old and happy, breathing fresh crisp air, eating the most wonderful food with friends from around the world. Chefchaouen was founded in 1471 by a descendant of the Prophet Muhammad. Most of the buildings in the city are painted blue and although many speculate the reason for this Blue City, not one has been substantiated. One thing I know is that this city’s streets are spotless, and it has less of the hustle and bustle of touts trying to make a sale. If you have the opportunity to visit Chefchaouen, make sure to explore some of these popular sites: Kasbah Museum – This 15th-century fortress was the base from which the region was protected from the Portuguese. The museum is situated inside the fortress and showcases traditional weapons, ancient musical instruments, and tapestries, along with traditional clothing and jewelry. 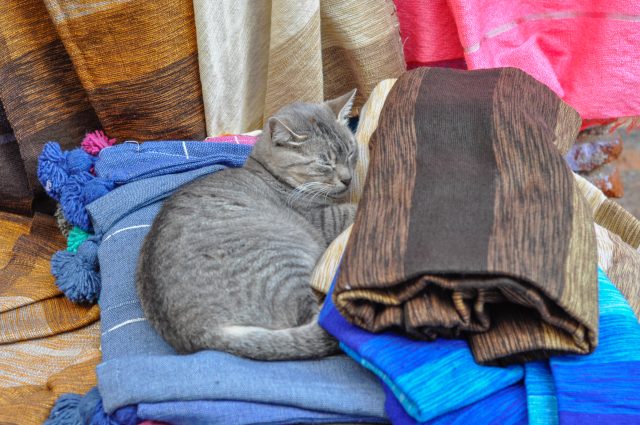 Medina in Chefchaouen – Stroll the streets of this serene Blue City and shop for vivid woven works and tapestries. Once you have concluded your shopping, head over to the plaza for a bite to eat. Try the rich and flavoursome tajine dishes, and finish it off with a sweet Moroccan mint tea. 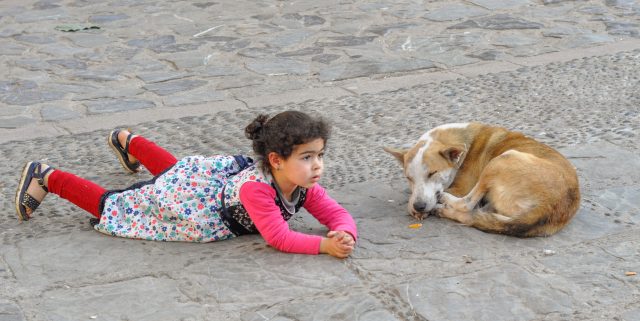 Spanish Mosque – The mosque was a place of worship, but now it is a ruin with the best panoramic views of the city.

Talassemtane National Park – Hike through the Farda Canyon to see a spectacular canyon with a natural arch spanning 30 meters high over the gorge called Gods Bridge.

Ackhour Waterfall – Situated within the Talassemtane National Park, a two-hour hike brings you to a beautiful waterfall with the chance to swim in the wading pool directly beneath the cascading water.

Make sure to visit during the months of March to June or September to November, or you will experience sweltering heat during the remainder of the year. 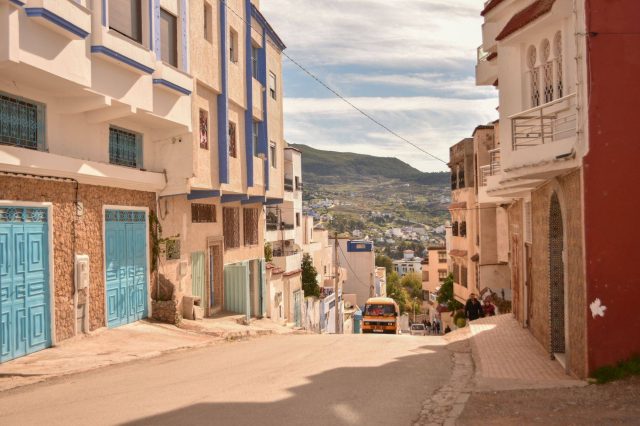