I remember when it first came over me. Disco Fever that is, and I’m not talking about bell bottom pants and sweet dance moves. I’m talking about the allure of owning a Land Rover Discovery II. There are many reasons why these vehicles hold such sway over our emotions, and make no mistake, Land Rover ownership is first and foremost an emotional decision. Anyone with a penchant for practicality should not bother reading on, and return to the Land Cruiser pages. For many would-be owners of these trucks, the introductory prices were deal breakers. A new 1999 Discovery II rolled off the lot with a hefty $40,000 sticker price. That same vehicle today can be had, albeit with many miles on the ticker, for as little as $2500. The last year of the Discovery II was 2004, and even those models can be acquired for under $5000. That makes these vehicles attainable, but as everyone knows, Discovery II ownership is fraught with peril. How to know which Disco to nab, and which one to avoid is tricky business.

Can I see your papers, please? The best Discovery II purchases come with reams of repair paperwork, as odd as that sounds. Any seller claiming their Disco hasn’t had any repairs deserves a raised eyebrow and a dubious, “reeeeeally?” The more you know about the mechanical history of a Disco, the better equipped you will be to pilot it through the preventative maintenance regime all Discos require. No paperwork means you’re flying blind.

Hola, Amigos. No discussion of a Discovery II would be complete with out mentioning the three most infamous light bulbs in all of dashboard land. The Three Amigos as they are known, are the Traction Control, ABS, and Descent Control warning indicators. These three functions rely on working wheel speed sensors which are prone to fail for a myriad of reasons. Sometimes it’s as simple as a dirty or failed sensor. It could also be a harbinger of a much more serious malady, a doomed ABS system. That can quickly become a multi-thousand dollar buzz kill. If you’re thinking of buying a Disco and the seller mentions these lights, don’t walk away––run. Or, make sure you know exactly what is causing the warning lights and what it will take to fix it.

If it’s not leaking it’s empty. That’s an old Landy knee slapper, but for good reason. These trucks can create more puddles than a nervous puppy. Which fluids does it leak, you ask? Yes, is the answer. Head gaskets, water pumps, power steering units, differentials, all of these components can weep, drip, or even gush if given a chance. Head gaskets are often prone to suffer at 50,000 to 70,000 miles, and few Discos escape that failure. If you suspect an owner had a compromised cooling system, that Disco is probably best avoided.

Shaken not stirred. At some point, it’s highly likely a Disco will need to have both drive shafts rebuilt. It’s not the end of the world as those repairs aren’t overly expensive, but should you find a high mileage Disco with the original drive shaft components, plan on making that repair soon. If you test drive a Disco that shimmies like a hula girl on her fifth Red Bull, take a pass.

Buying any Discovery II is likely going to come with some rehabilitation and include future repairs. These trucks are at least a decade old. In the end, you just have to know what parts can fail, assume they will, and proceed accordingly. Are these trucks reliable enough for protracted travels? Many Roverphiles would say only if you have a working history of the truck. Buying an unknown Disco and heading off on a long voyage is a leap of faith with less than optimistic odds. It’s also fair to point out that a few Discos manage to tip 100,000 miles with very few problems. Those cases are few and far between, but you could be one of the lucky ones. One thing is for sure, the only cure for Disco Fever is to acquire a good specimen or expel the fever with a repair bill bloodletting. If you do find a good one, chances are it will quickly become your favorite vehicle. Despite their challenges, they are wonderful vehicles to drive. 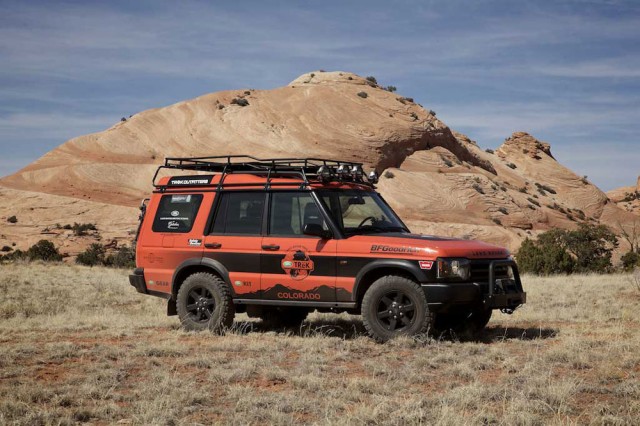 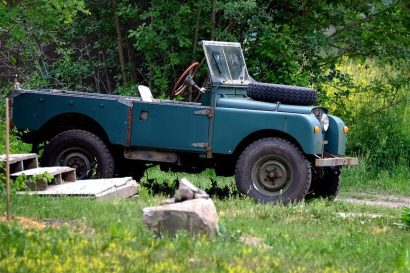 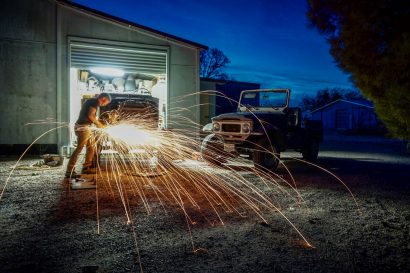 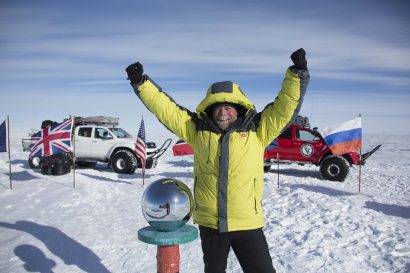