Jimmy Nelson is not just an adventure traveler or world renowned photographer. He is an accidental anthropologist and a romantic visionary. Years after establishing himself as one of the world’s most successful commercial photographers, Nelson decided he needed to use his skills to capture the images of the most isolated and threatened cultures in the world Before they Pass Away. The recent publication of his book by that name is a stunning collection of more than 500 images from around the globe. From Pakistan to Vanuatu he has captured the timeless essence of people as they have lived for centuries.

His project spanned two years and had to overcome seemingly insurmountable challenges just to get the shots he was after. Usinga heavy 4×5 camera to ensure he captured the best images possible, his travels took him to some of the most remote and inhospitable corners of the globe. Not just a witness to the scenes he photographed, Nelson was often in the scenes, living side by side with the people he traveled so far to photograph. 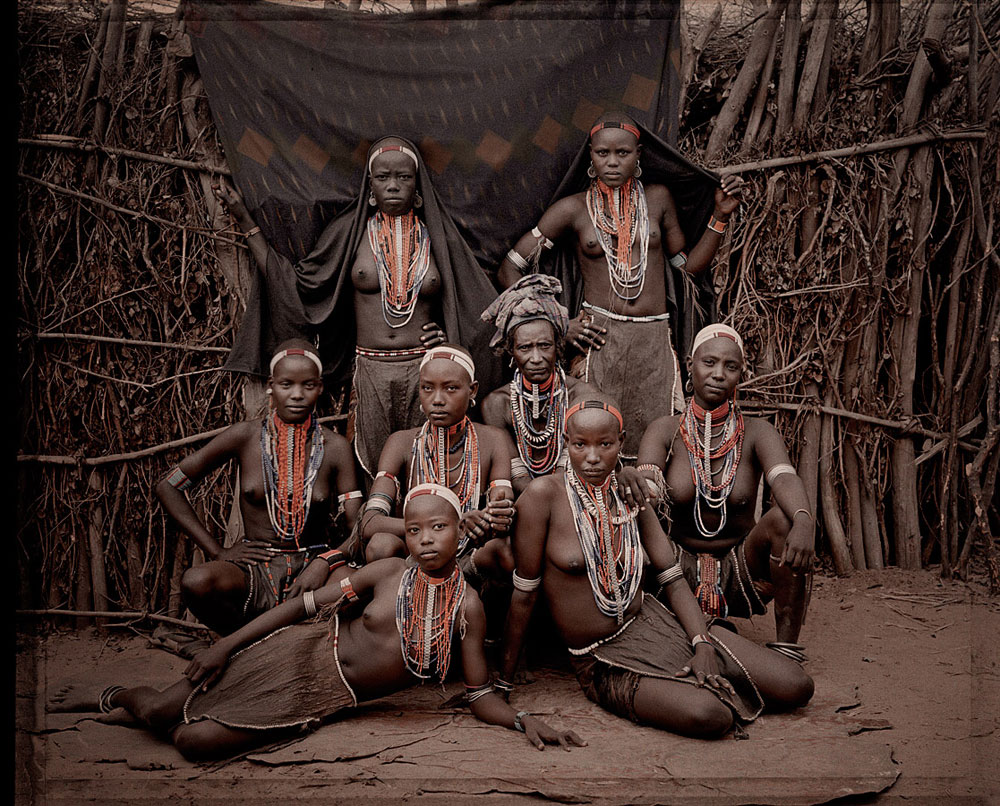 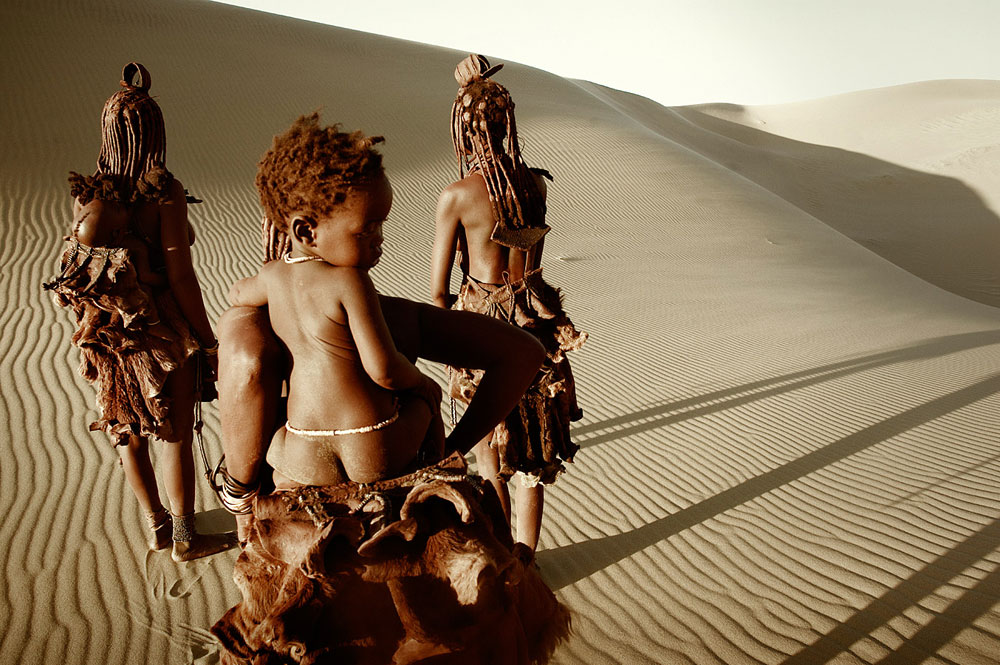 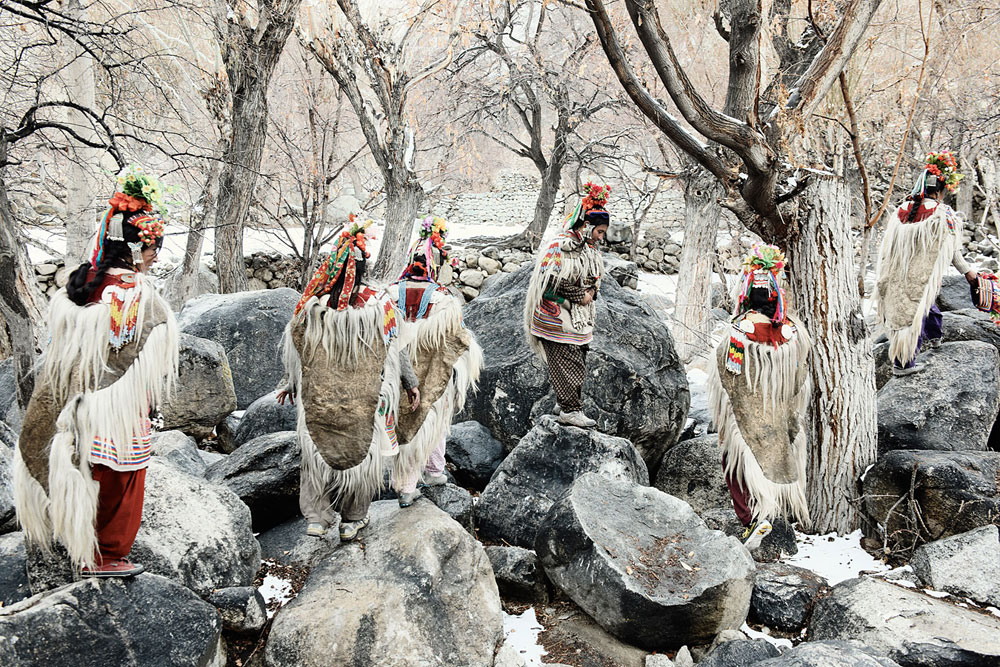 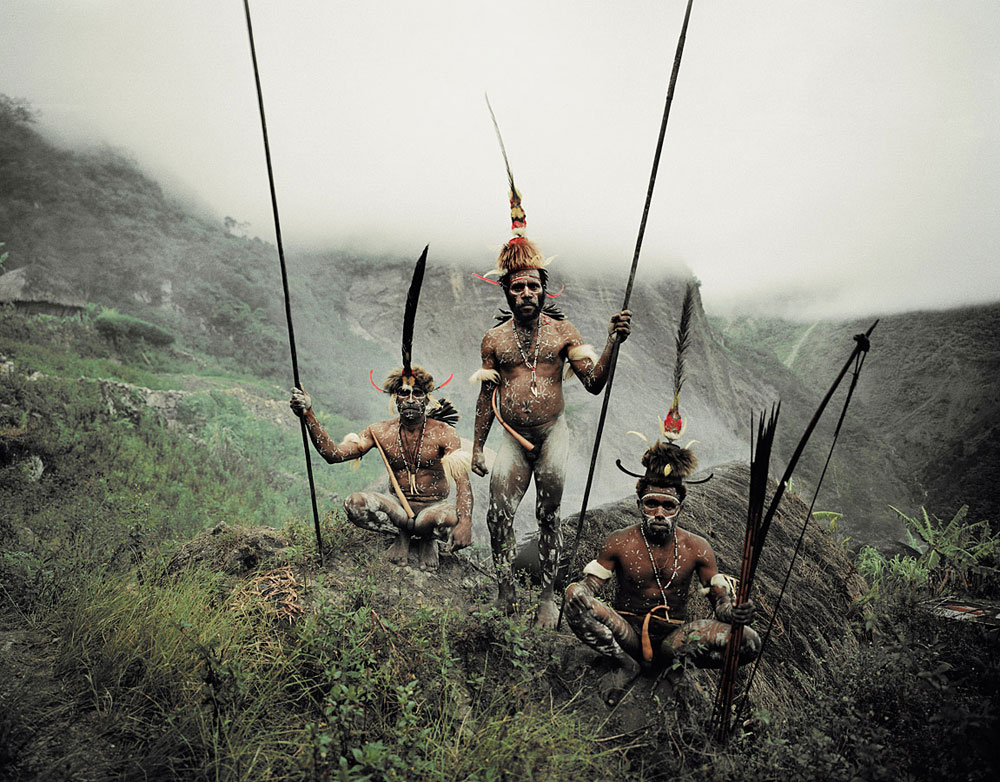 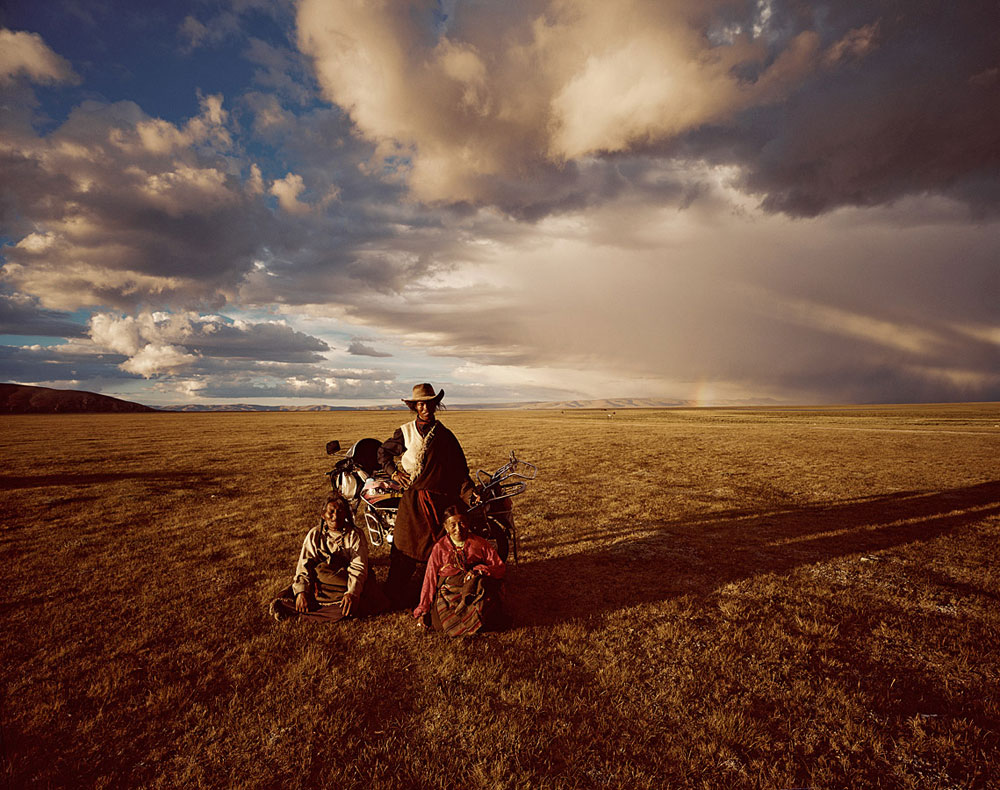 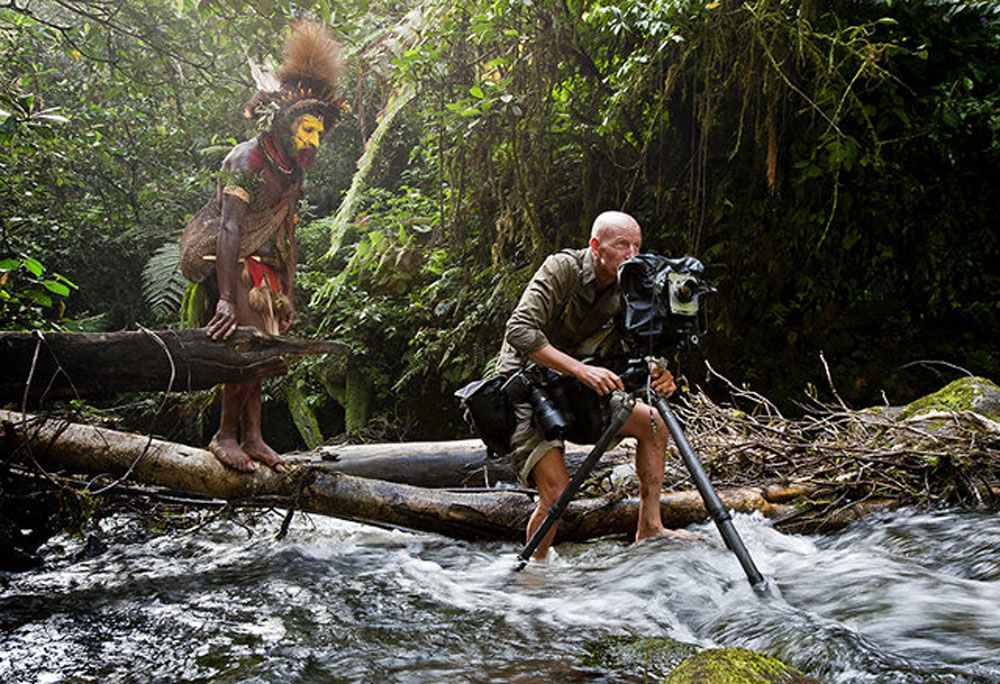