Along with Washington’s NW Overland Rally, Canada’s BC Overland Rally, also known as BCOR, is hosted by Canadian Ray Hyland and his family. Although the NW Overland Rally is in its eighth year of tenure, BCOR just celebrated its second anniversary. Located in the same venue as its inaugural year, BCOR was held at about 3,100 feet in elevation at the Sasquatch Mountain Resort near Hemlock Valley, British Columbia. Stunning mountaintop views brought in travelers from all over BC and the rest of the provinces as well as the United States. This year’s attendance grew by about 35 percent to approximately 45 vendors and 750 people. It’s pretty cool to see this event grow. 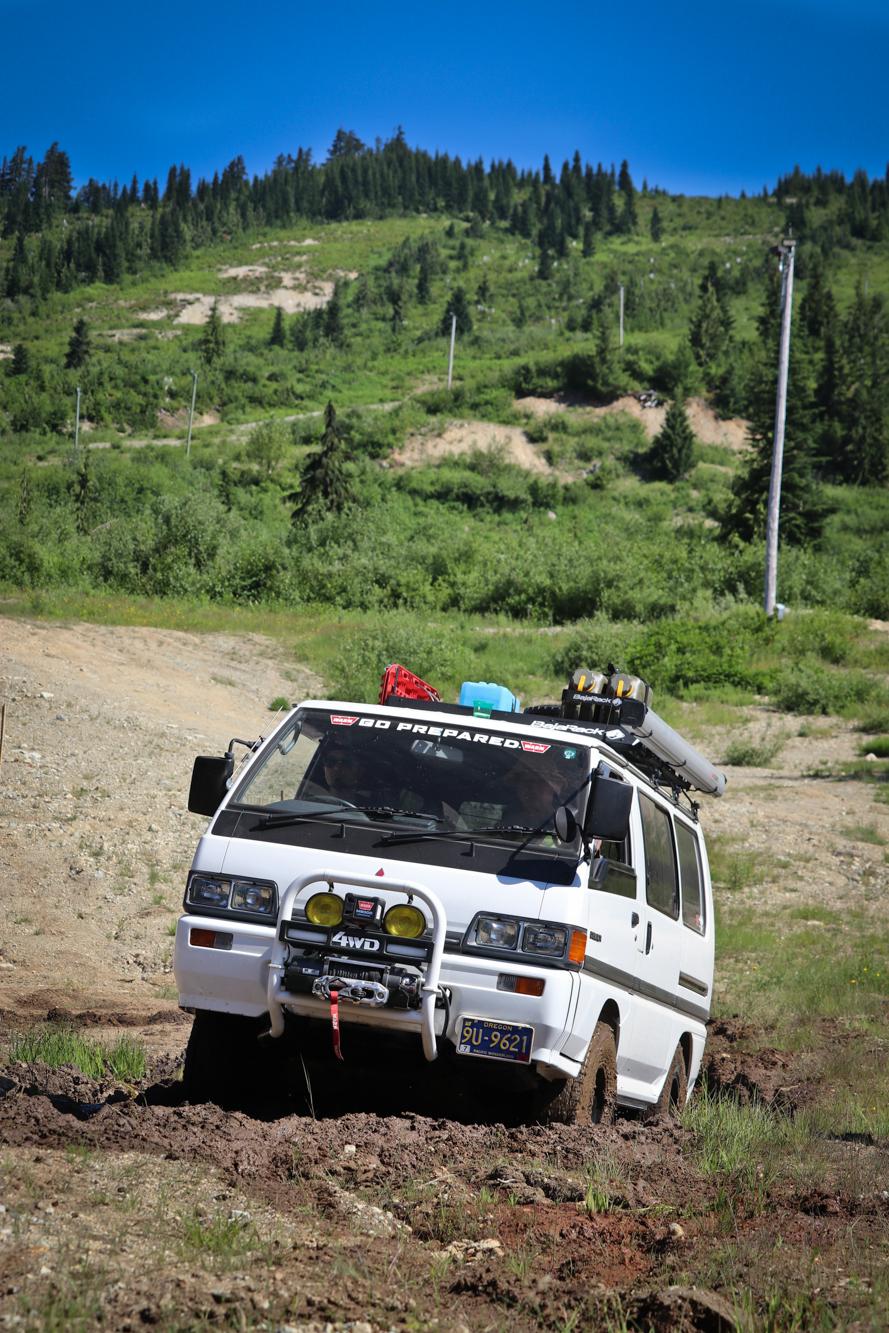 From quirky vans to crazy overland-style built Toyotas, plenty of Jeeps to interesting Mitsubishis, there’s a smattering of all types of rigs for one’s viewing pleasure. BCOR showcases the odd, the interesting, and the capable.

“The BC Overland Rally is easily the fastest-growing auto and outdoor show in Canada. BCOR has established itself as the must-visit destination for the overland/van-life/explorer crowd on the western half of Canada,” says Ray. He spent countless hours on finalizing schedules, securing vendors, and venue preparedness, among many other things to ensure this event went off without a hitch. It’s evident that Ray and his family care that you have a fun time at BCOR and that you learn new things and meet great people while doing so. They even have the cleanest porta-potties I’ve ever seen at an event. Thank you for having porta-potties specifically for women! 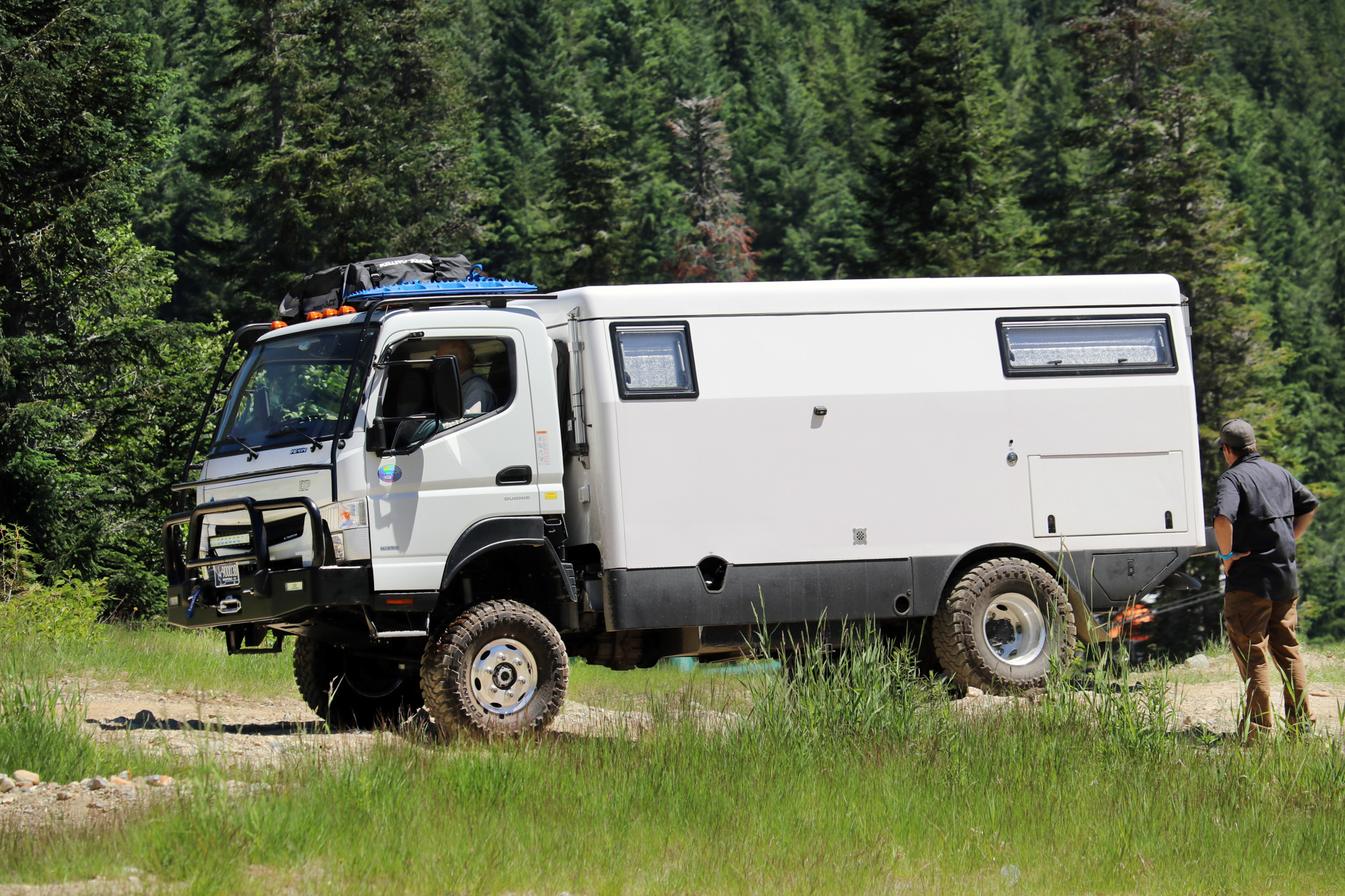 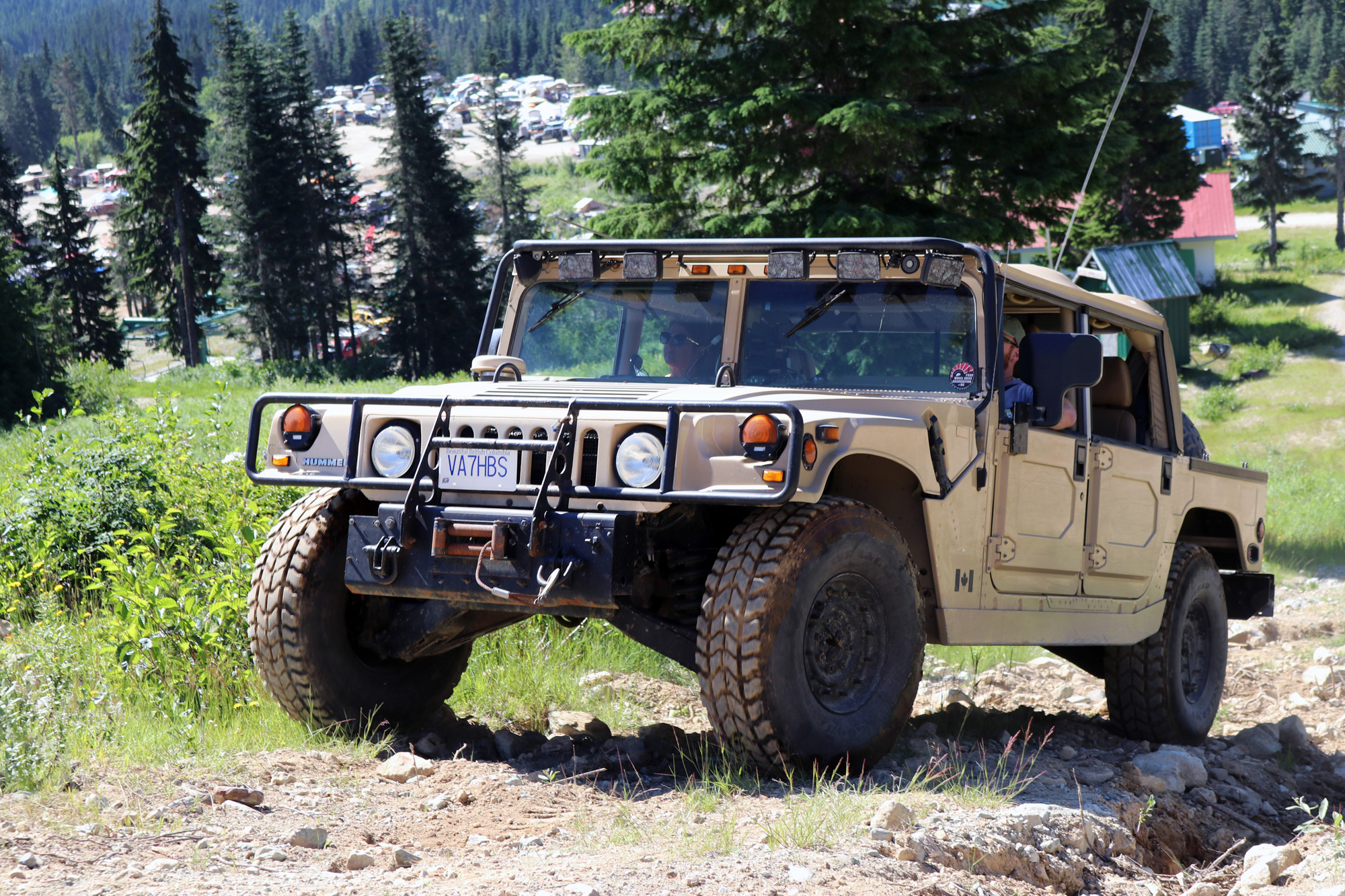 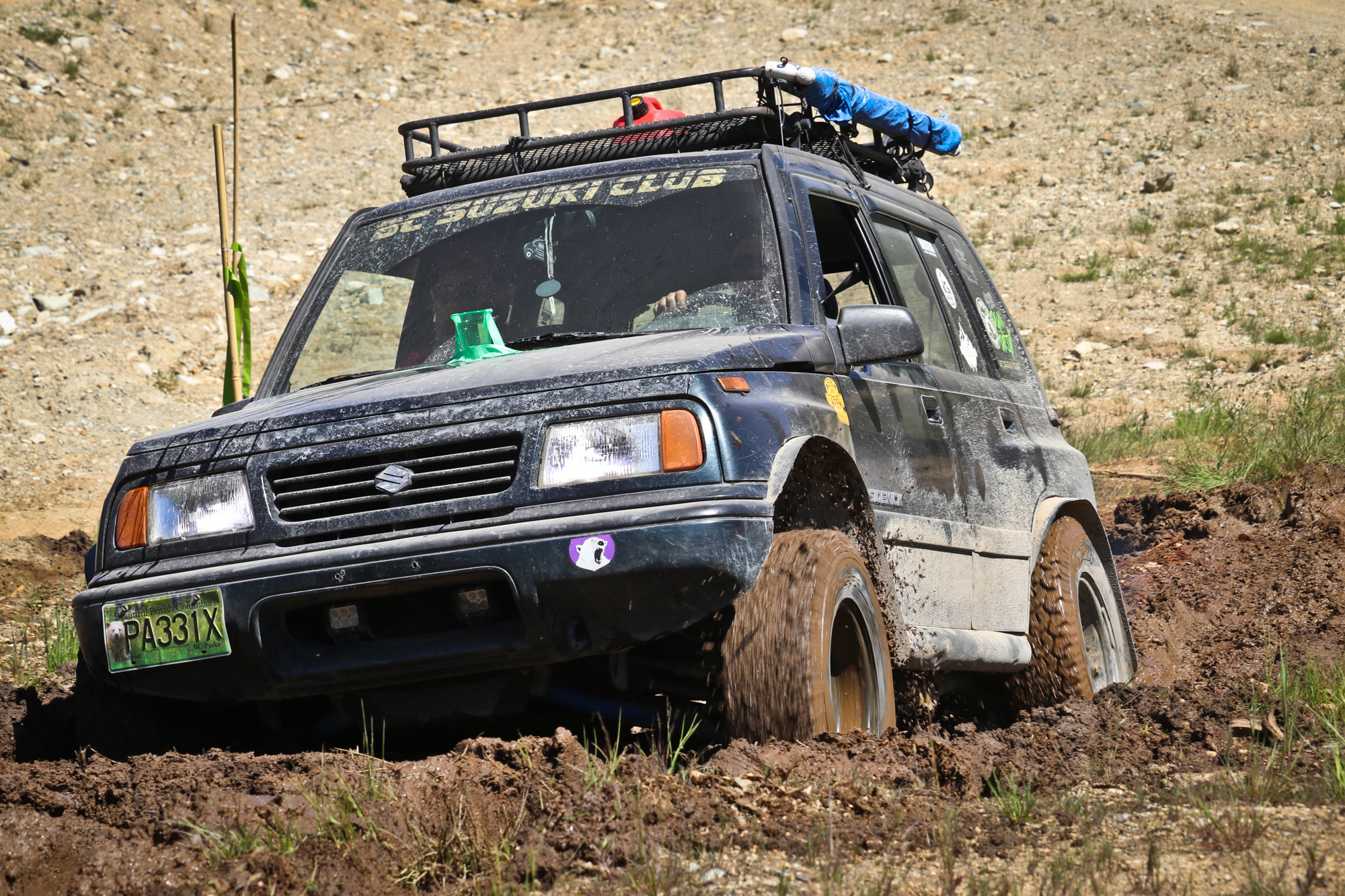 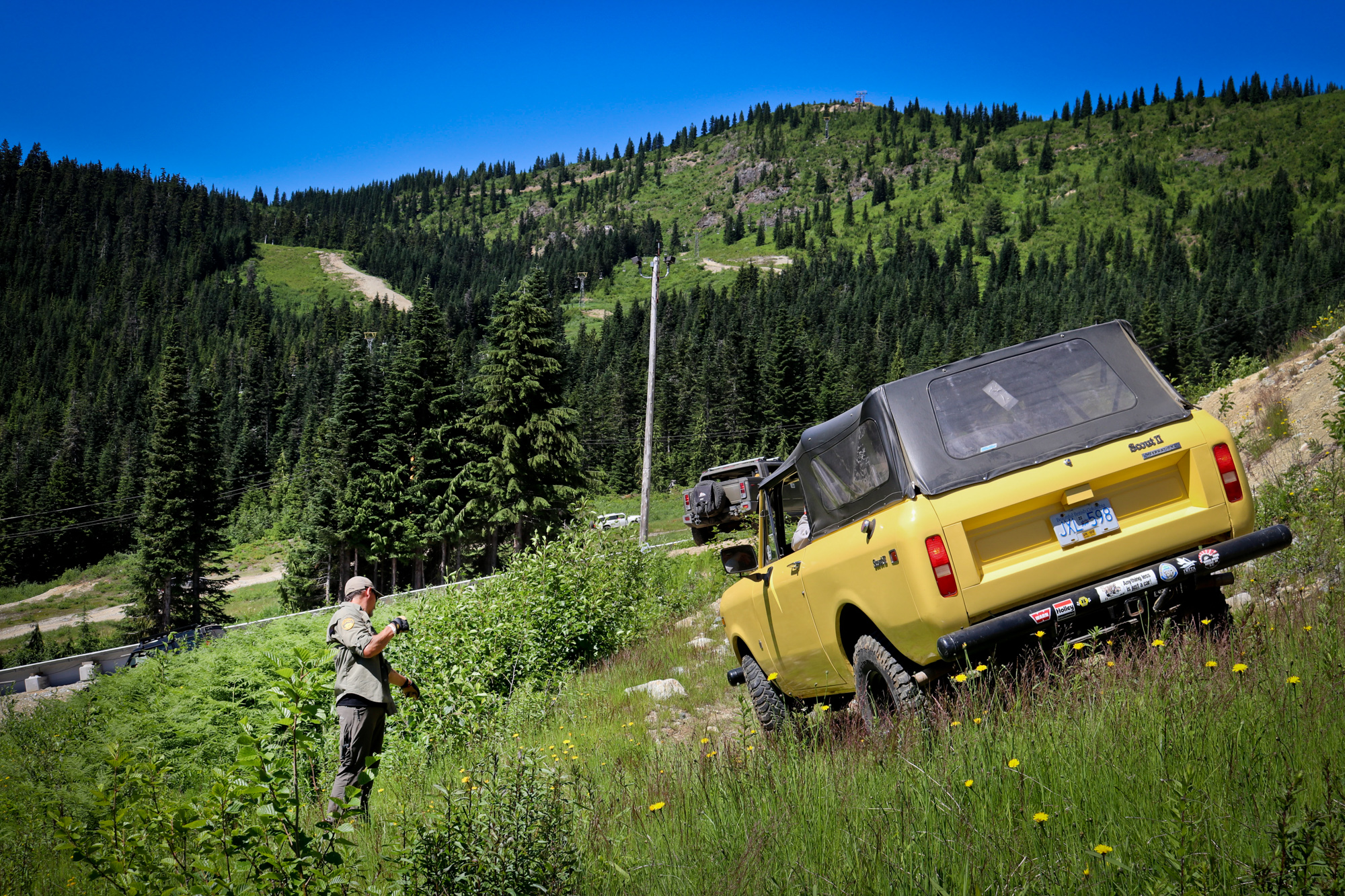 From border crossings, winch training, and trail welding to cooking classes and emergency preparedness, there’s a myriad of classes one could take to prepare for the unexpected. In addition to various trail rides, there are also several hands-on trainings: ladies-only practice on the technical course, kids and family vehicle spotting, and even a ukulele class. 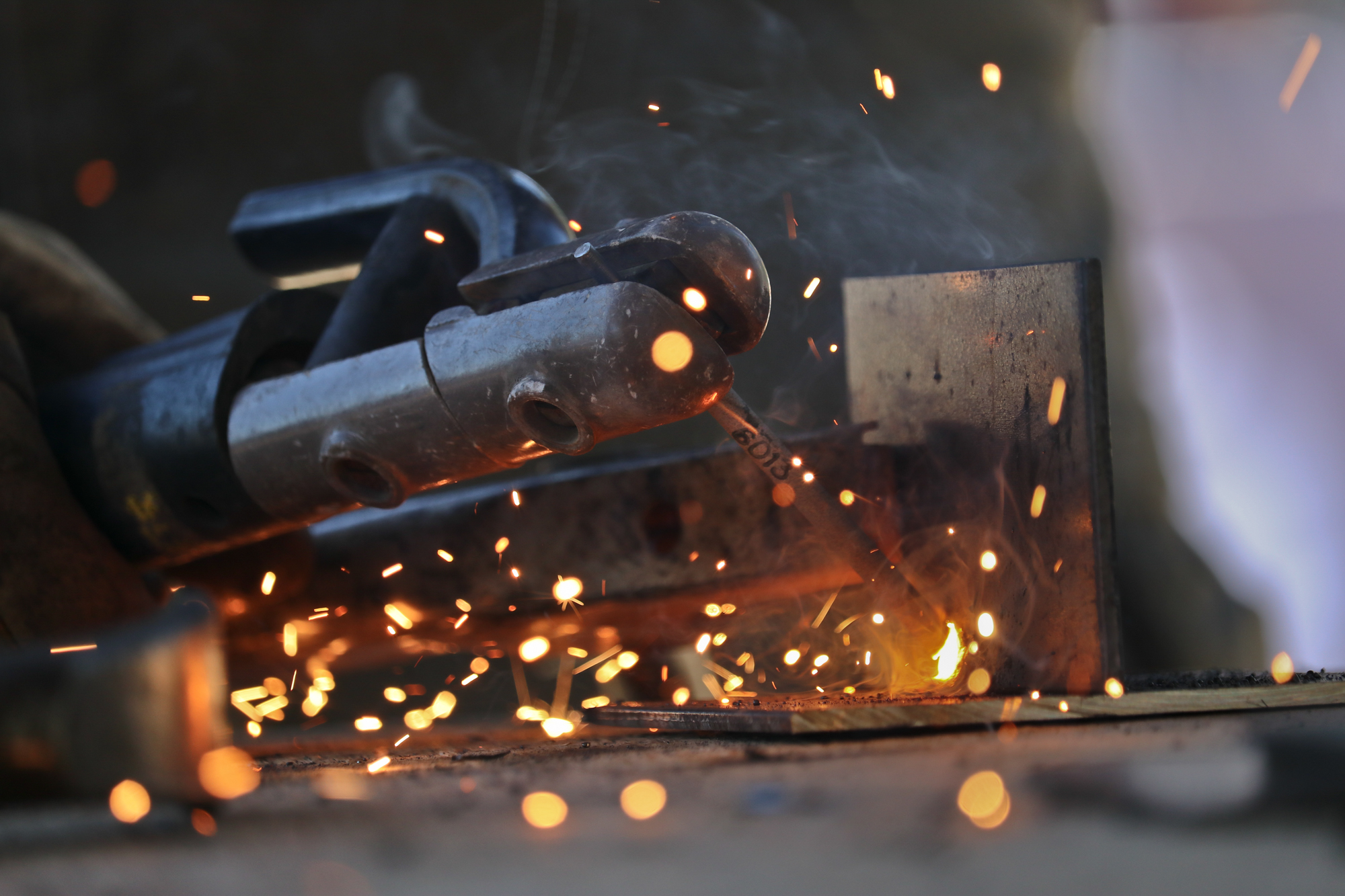 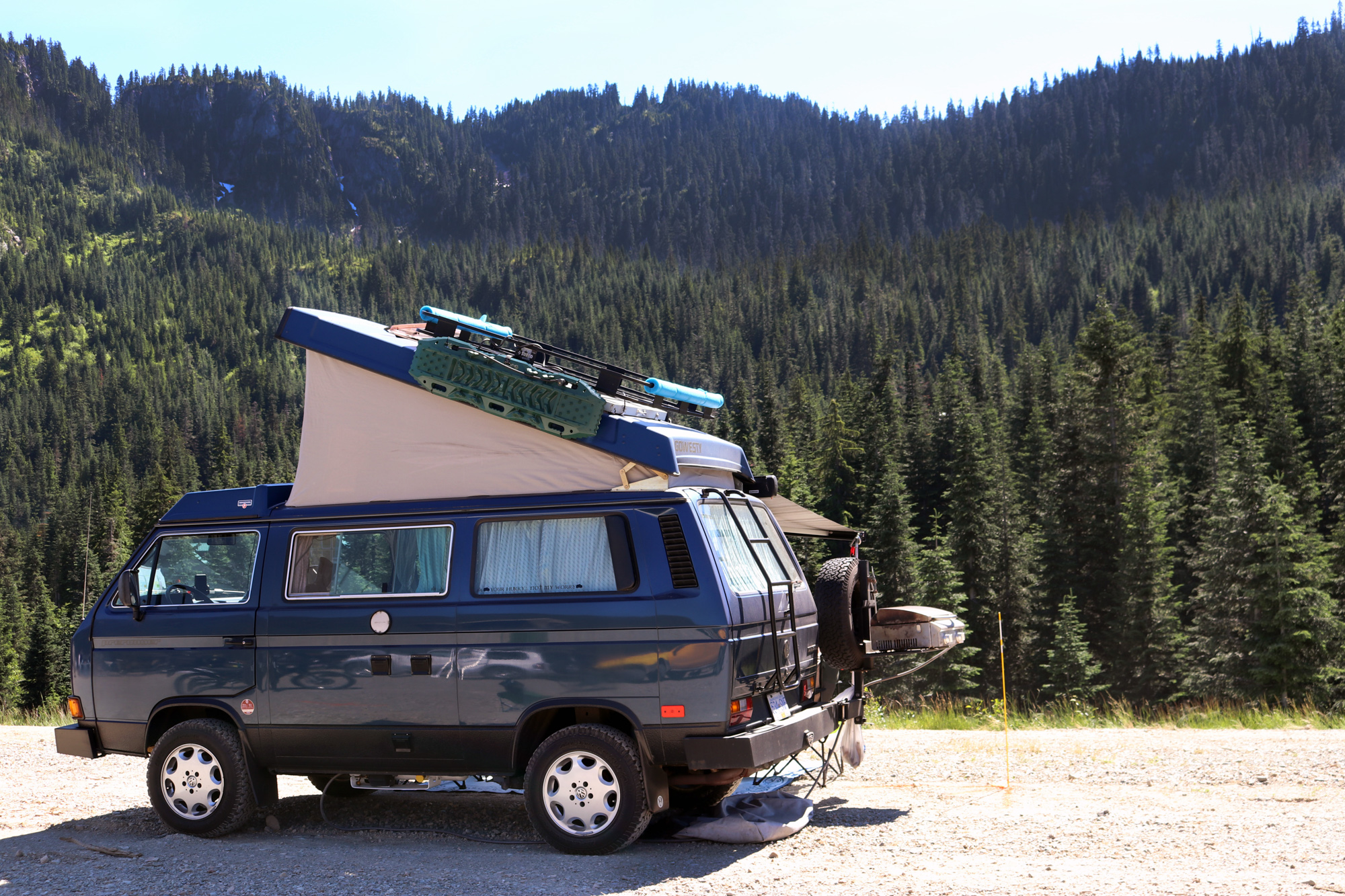 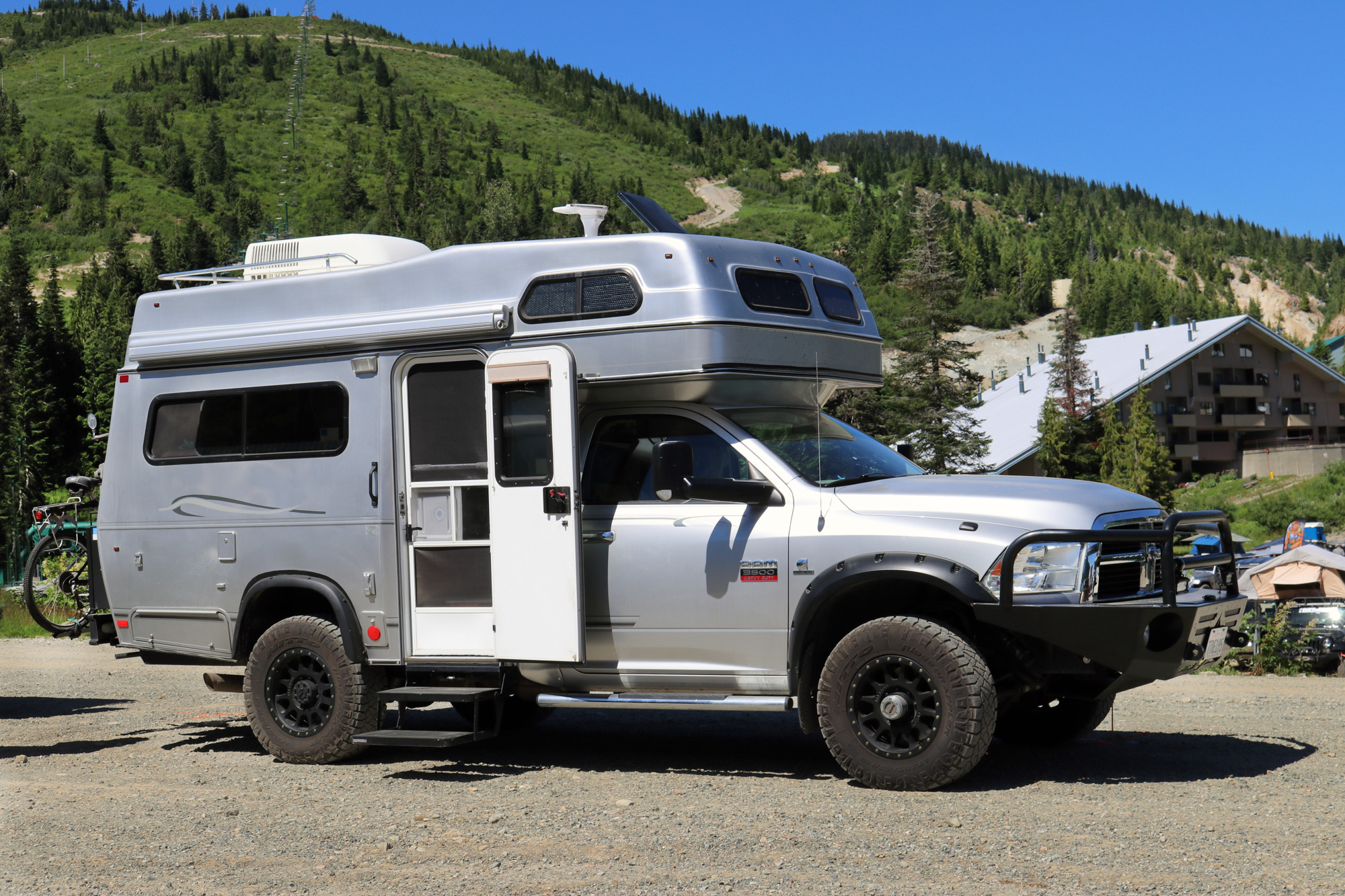 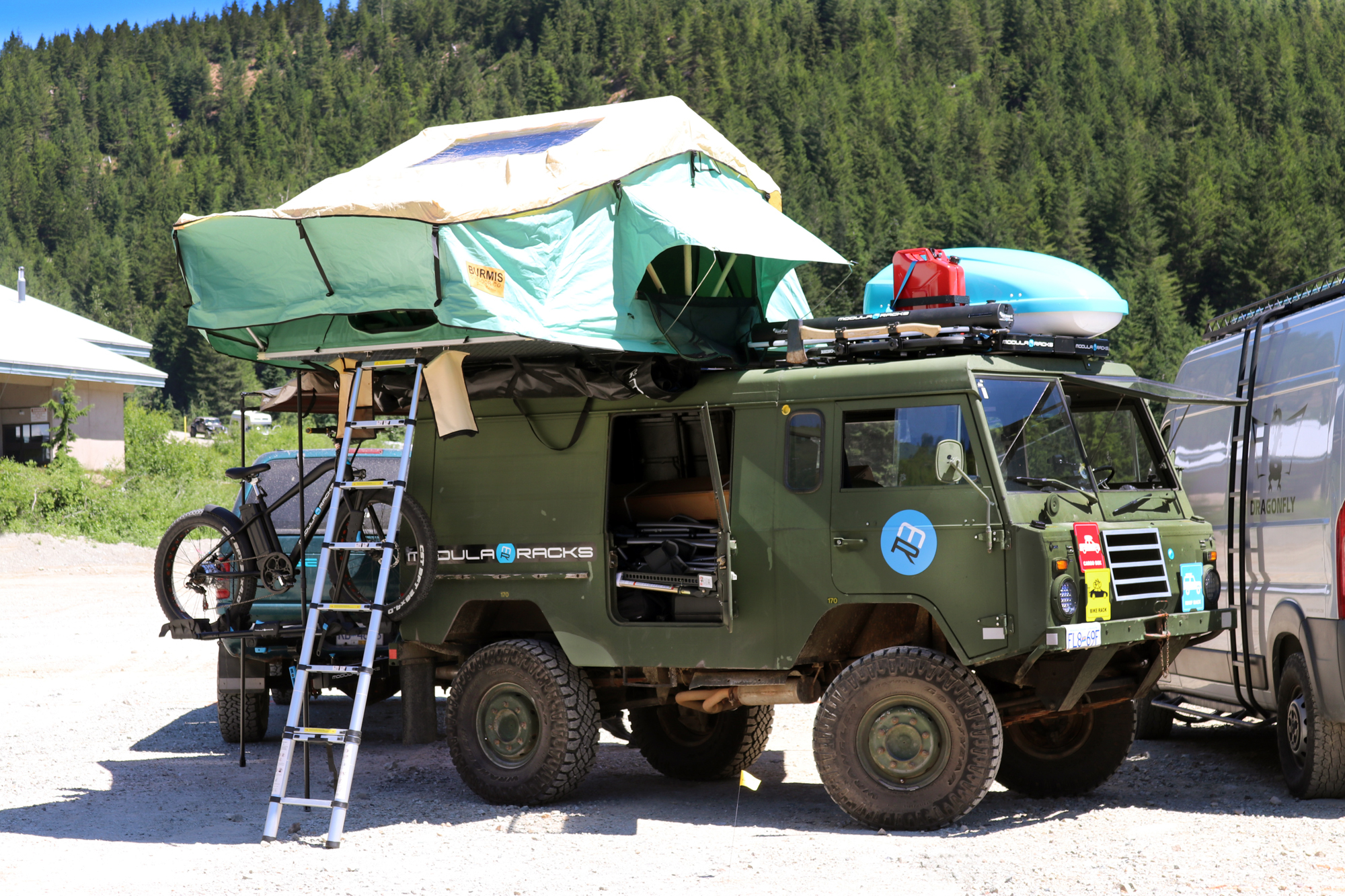 Many innovative and versatile products were also showcased at the event. Vendor row was filled with great gear available for purchase, as well as swag to give away. Off Grid Trek from Calgary, Canada, offered up several SKUs for attendees’ review. Their solar products were well designed, material choices durable and simplistic, and efficiencies currently the best on the market. Their 120W solar blanket even brought another vendor’s dead deep cycle battery back to 100% capacity. Additionally, the 120W blanket powered their fridge and four of their USB devices from the four supplied high-speed charging ports. Now that’s impressive. Another company that excited a lot of people was VSSL, from Abbotsford, Canada. VSSL (pronounced like the word vessel) has designed clever multipurpose, anodized aluminum LED flashlights. Each model of flashlight boasts additional uses (like a flask vessel with shot glasses, a first aid survival kit, or a supplies kit). VSSL offers an efficient way of packing essential outdoor gear. 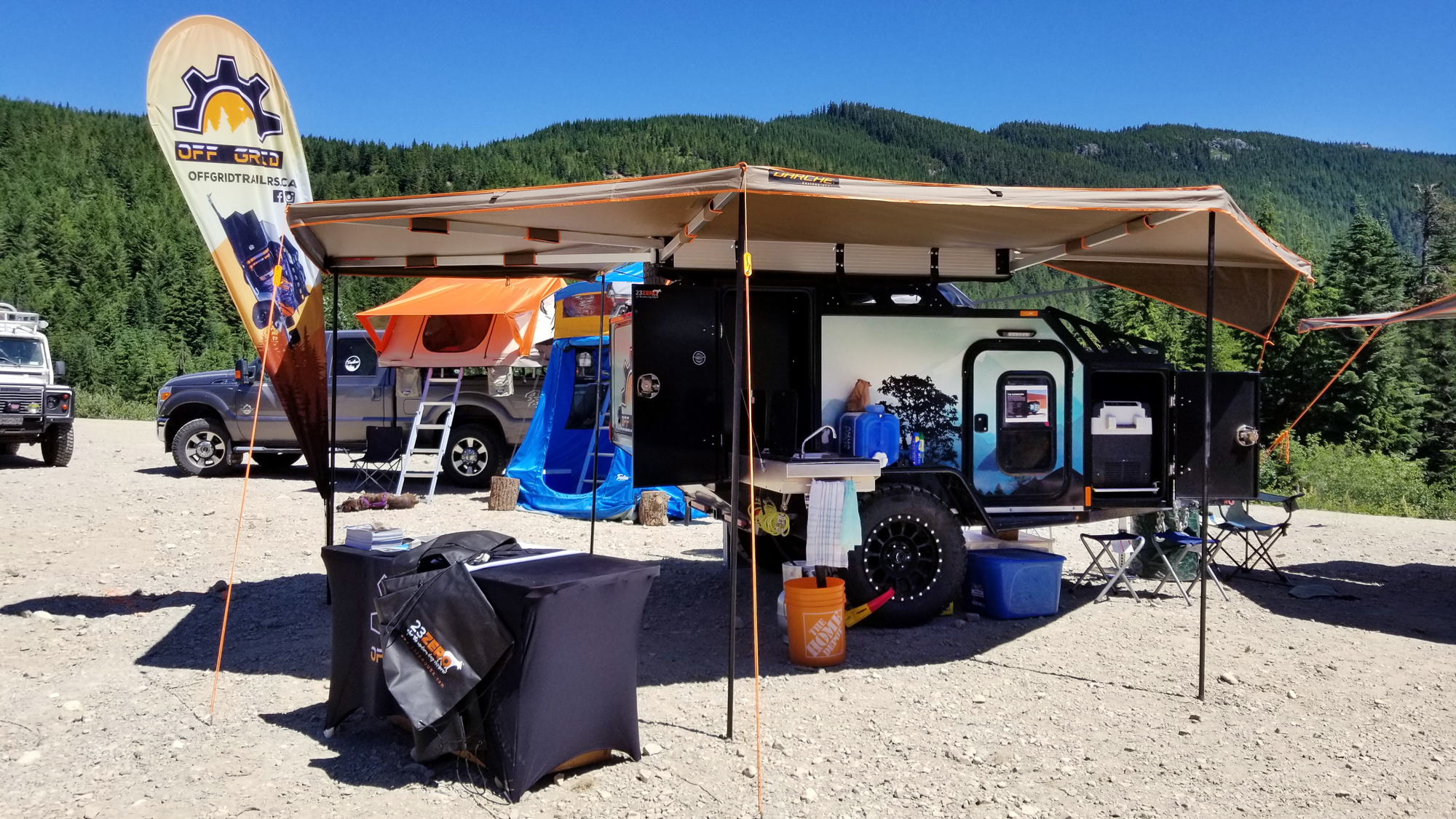 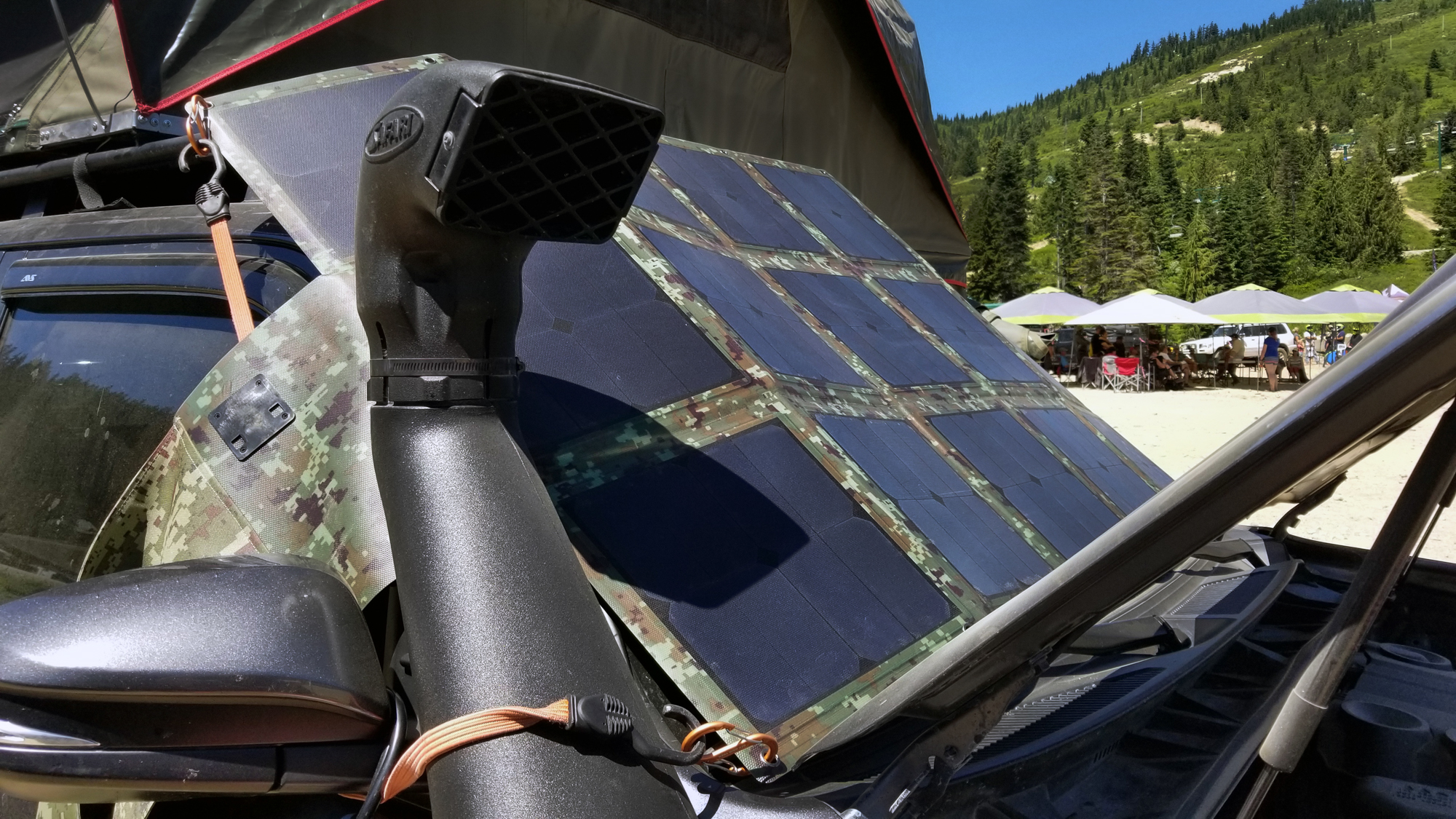 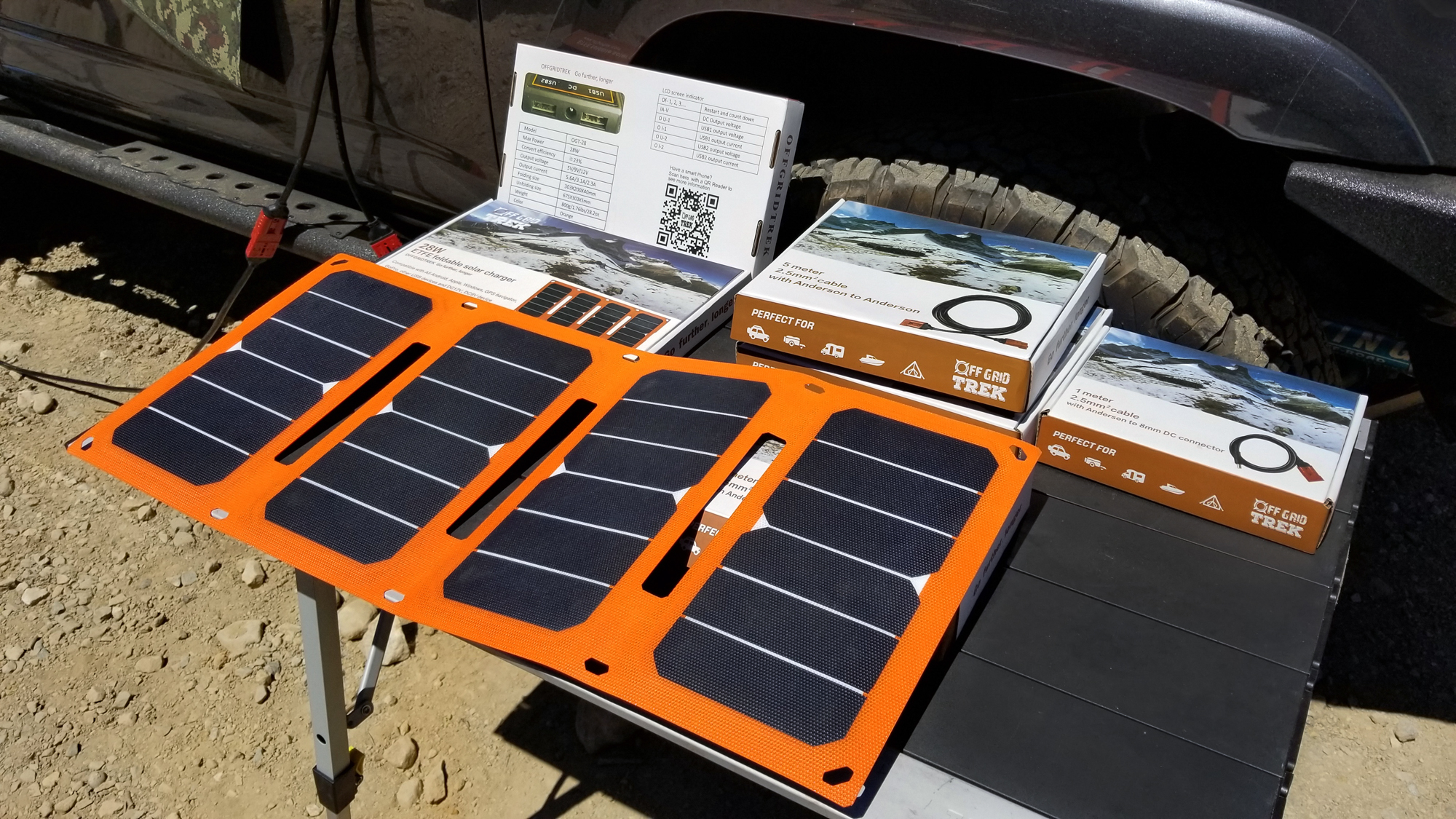 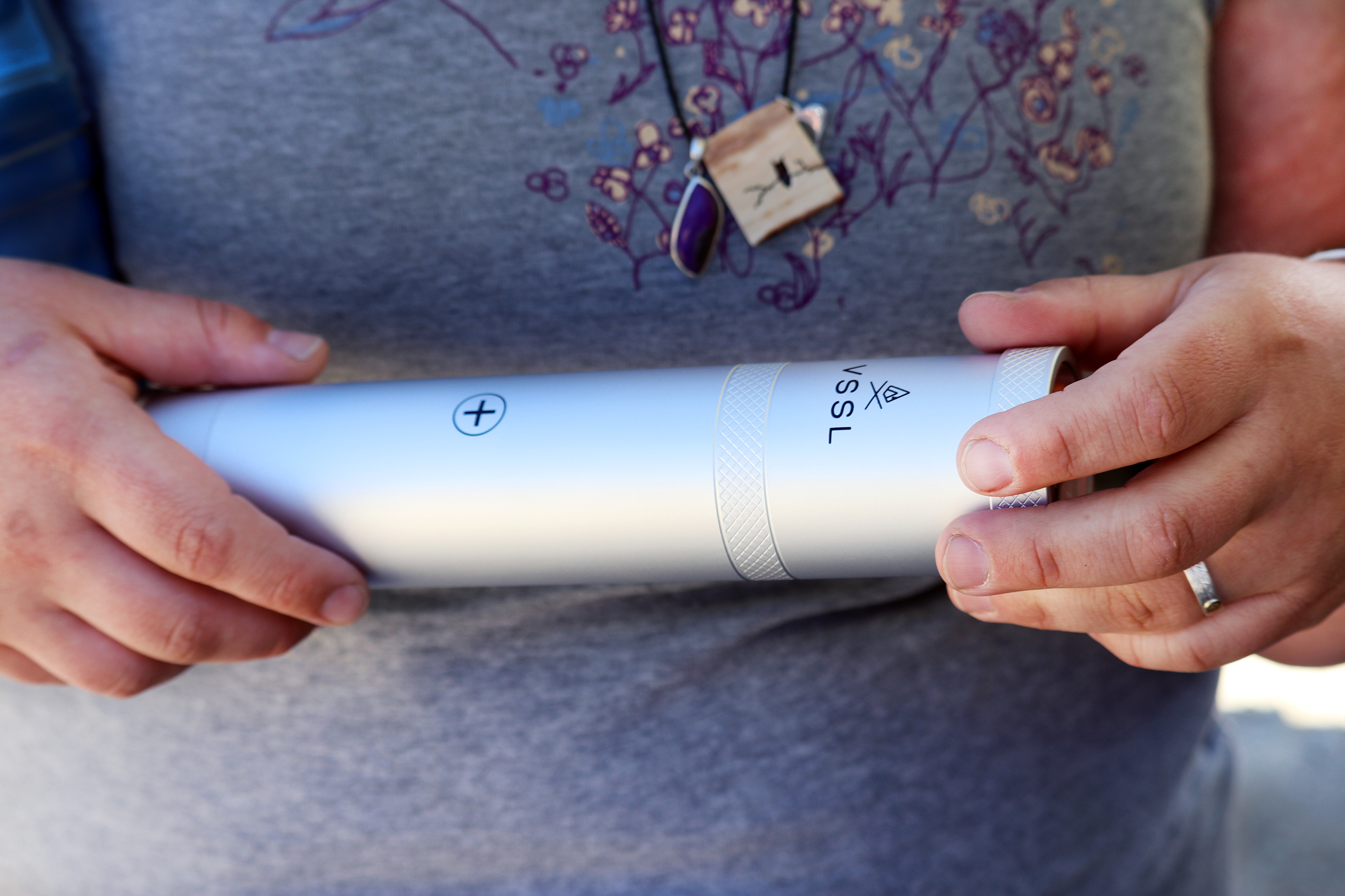 One of the main reasons I love attending the BCOR isn’t necessarily the classes, trainings, trail rides, or the venue—it’s the people. It’s the folks I’ve just met and those who I’ve become great friends with during the years we’ve attended BCOR’s sister show, the NW Overland Rally. It’s the feeling of community and helpfulness. It’s a stranger’s eagerness to help you find the correct line when traversing the technical course or your next door neighbor throwing you peppers when you are making fajitas since you forgot to buy yours. It’s meeting people who are genuine, caring, knowledgeable, and fun. Folks who would give anything to see you succeed or share their traveling secrets with you so you have a better time both on- and off-road. These are the people that make an event more exciting and solid. These are the people who attend BC Overland Rally. 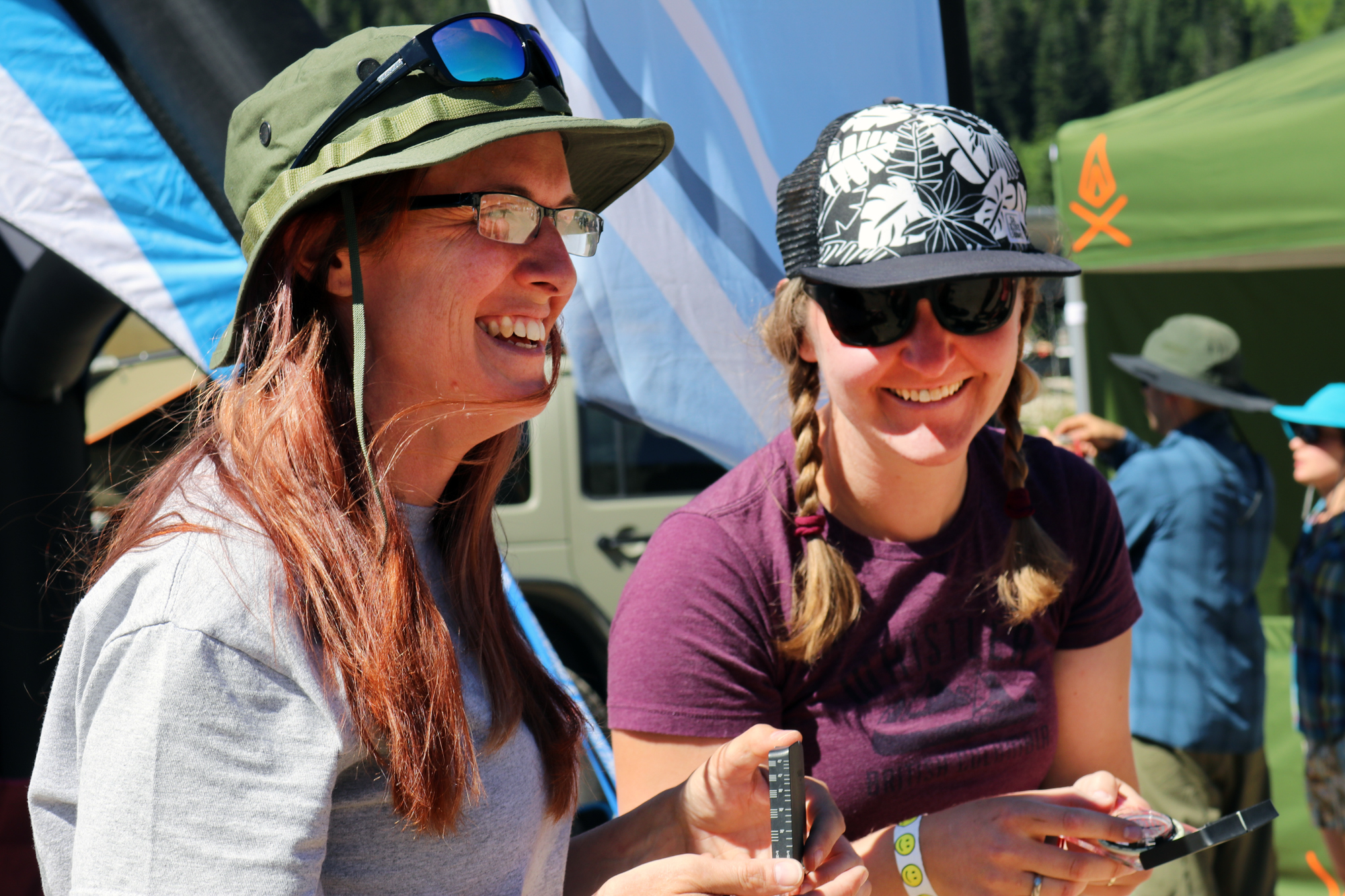 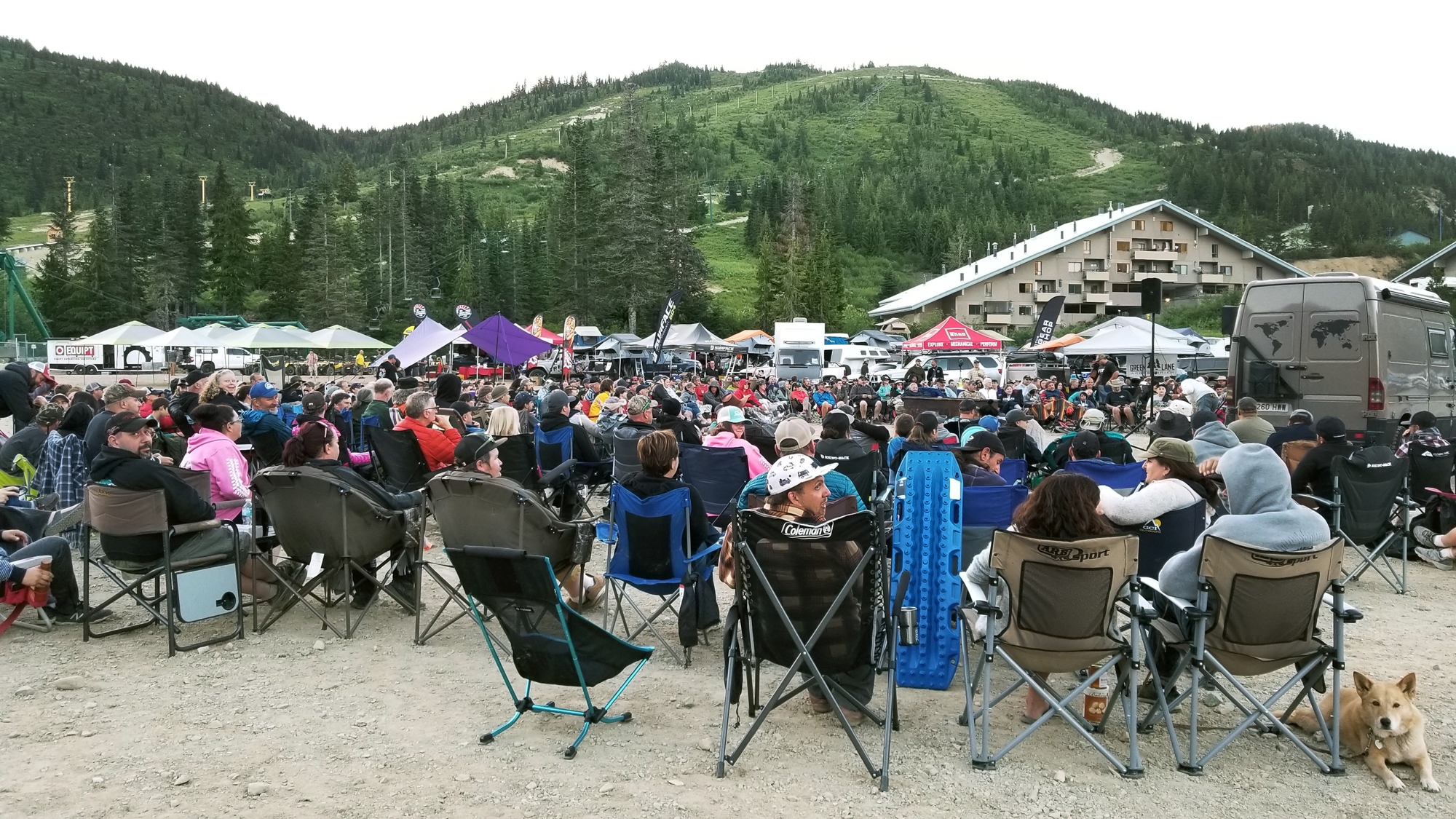 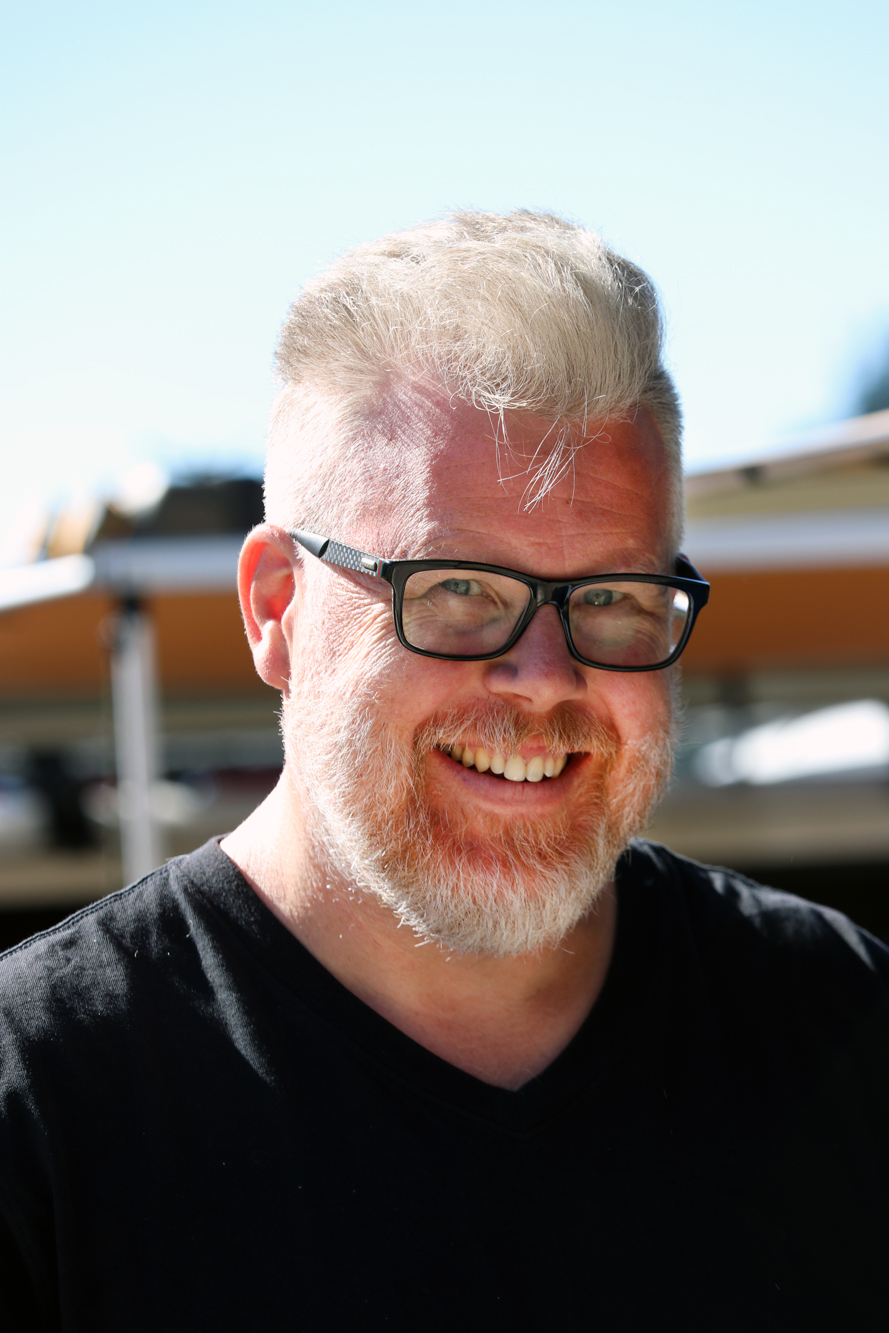 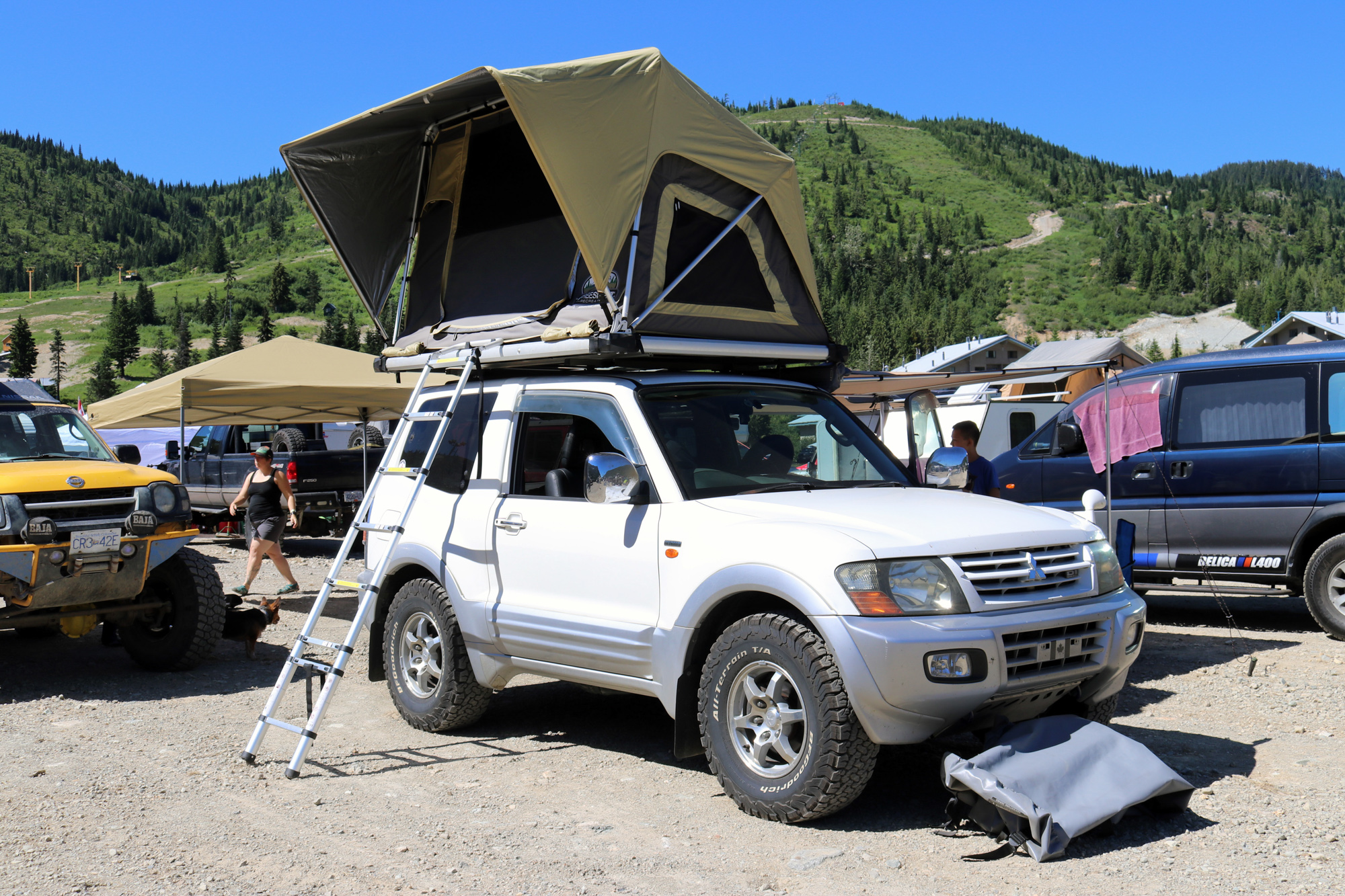 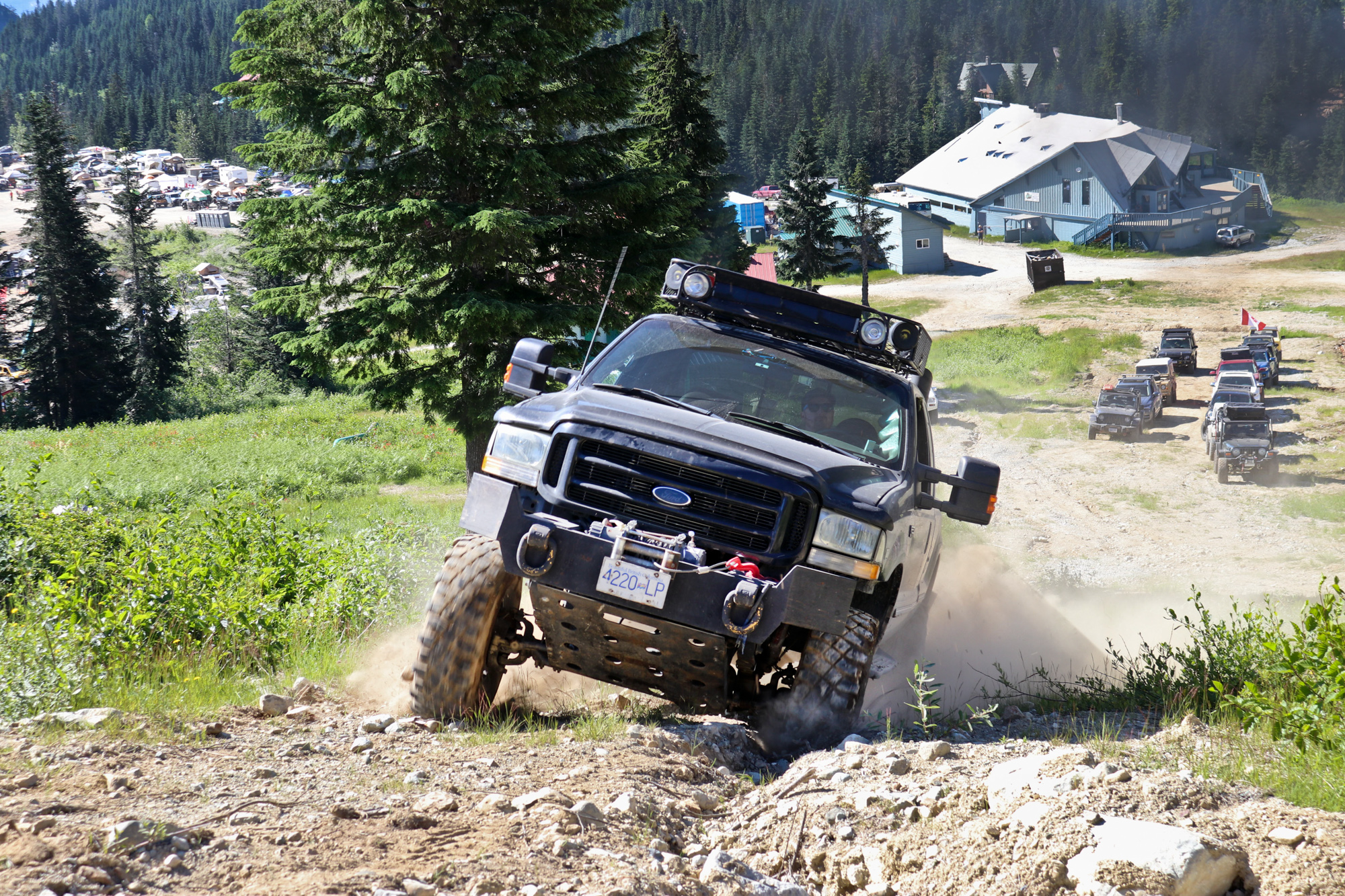 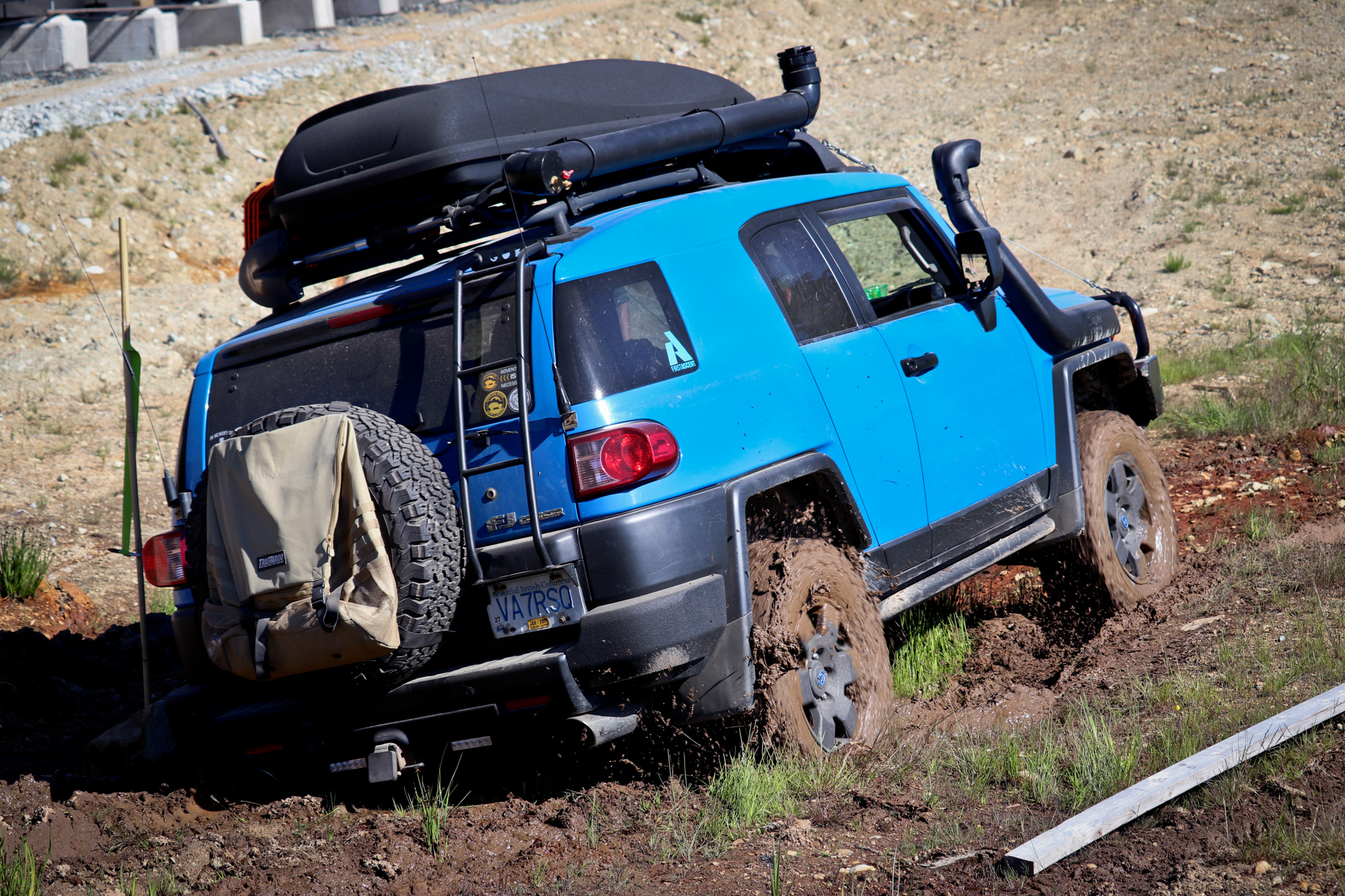 If you missed BC Overland Rally this year, be sure to carve time out of your busy schedule for next year. The schedule isn’t out yet, but it’s typically held in July. It’s definitely worth the trip. Chances are you’ll have a lot of fun and learn a good deal there too.