The best companies in the world continuously update their products, but whenever they change one of my personal favorites I can’t help but cringe. Maybe I’m being paranoid, but like “New Coke” or Speed 2: Cruise Control, I fear that their improvements will be a bad sequel to an already well loved design. Fortunately most development teams avoid this tragic mistake, but it didn’t stop me from getting nervous when ARB announced the update of their touring series awnings.

I had fallen in love with this product during a two year evaluation on my teardrop trailer, but after several alterations to key components I could no longer be sure. To find out if this re-release was a hit or a flop, we attached one to the Hema 200 series Land Cruiser and sent it packing down a few thousand miles of dirt roads. 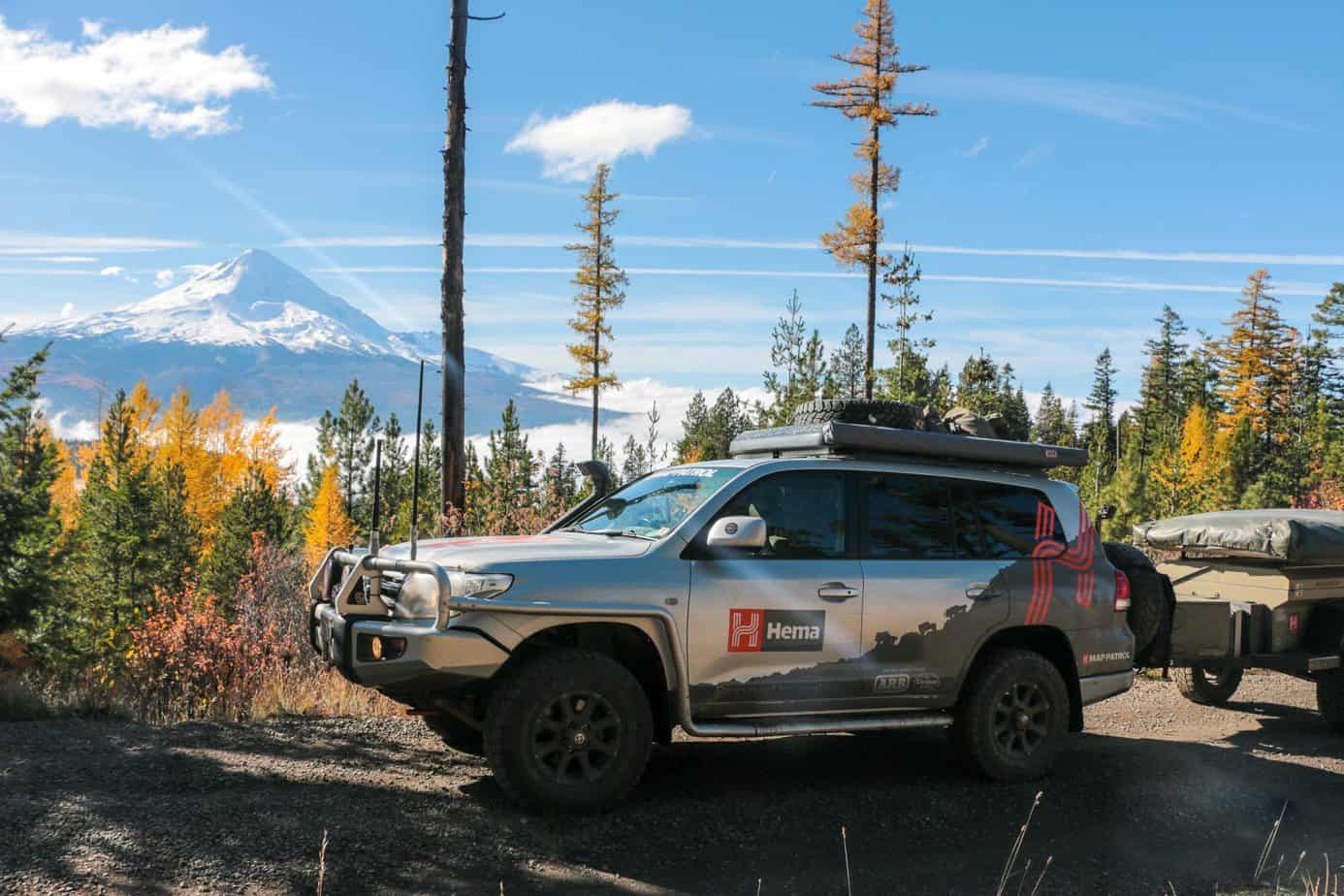 Right off the bat I could tell they got the cover right. The darker grey color and black accents looked sharp, and the design was as compact as ever, but some new additions had also been added to solve old quirks. For starters the zippers were extended up both sides to wrap around the ends of the bag and improve access. This made deploying and stowing the awning much easier, and reduced the stress put on the cover and our hands. End flaps were also added to protect the zippers from the elements and prevent them from rattling on the trail. Although I never found much issue with the noise of the previous awning, I felt the additional protection from dust, sun, and rain helped the zipper operate in a noticeably smoother fashion. 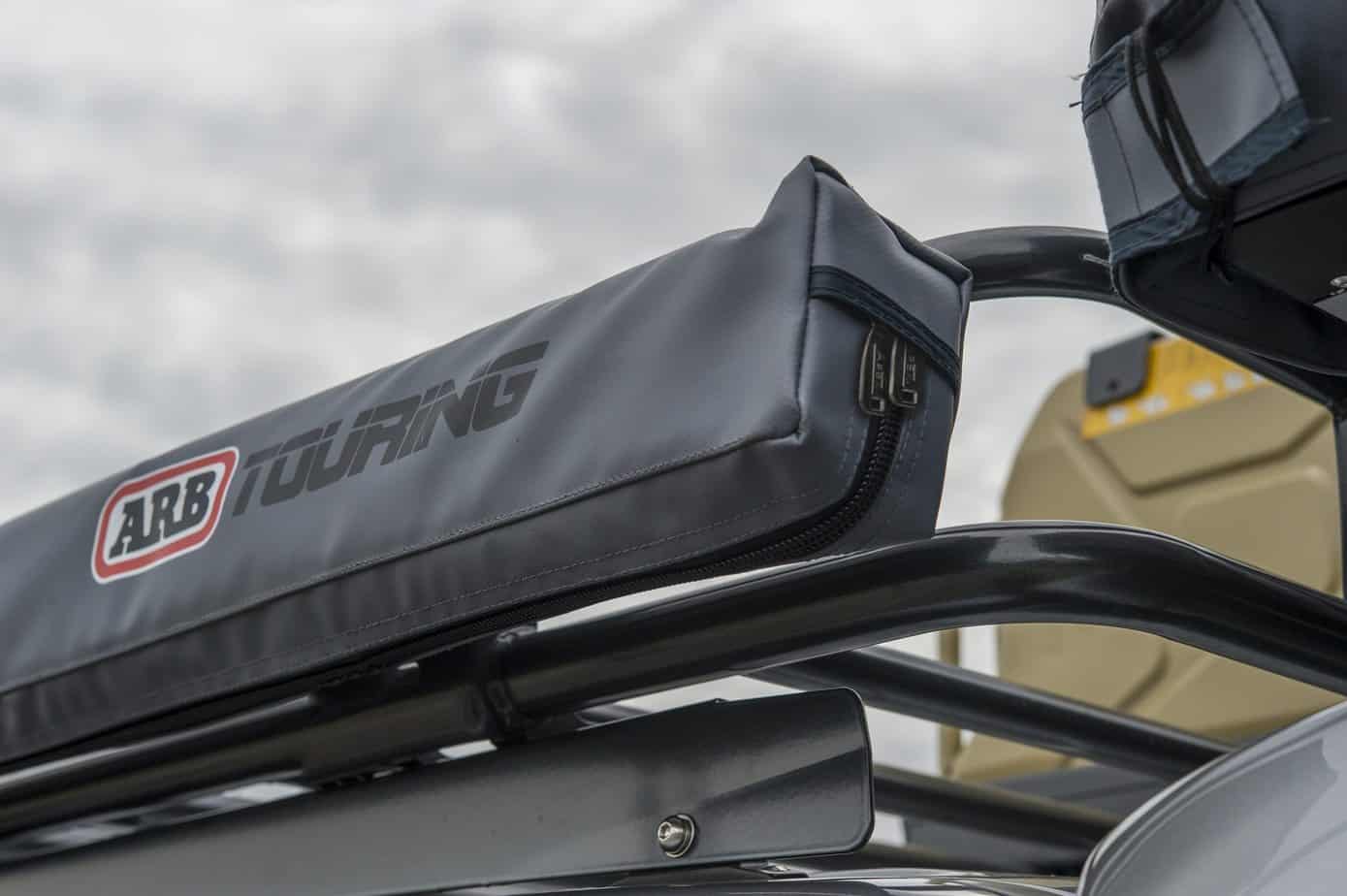 Unfortunately the body of the zipper itself I found to be less durable than its predecessor. While the previous model felt stout and held up for years of use, I managed to break the pull tab off one of the new ones after just a few weeks of repeated use. This seems to be an isolated incident, but i’d prefer a bigger beefier zipper like those used on the ARB tents instead. Thankfully the body of the zipper was in perfect shape so we tied a piece of para-cord on it which not only fixed the broken pull tab, but made it longer and easier to use. 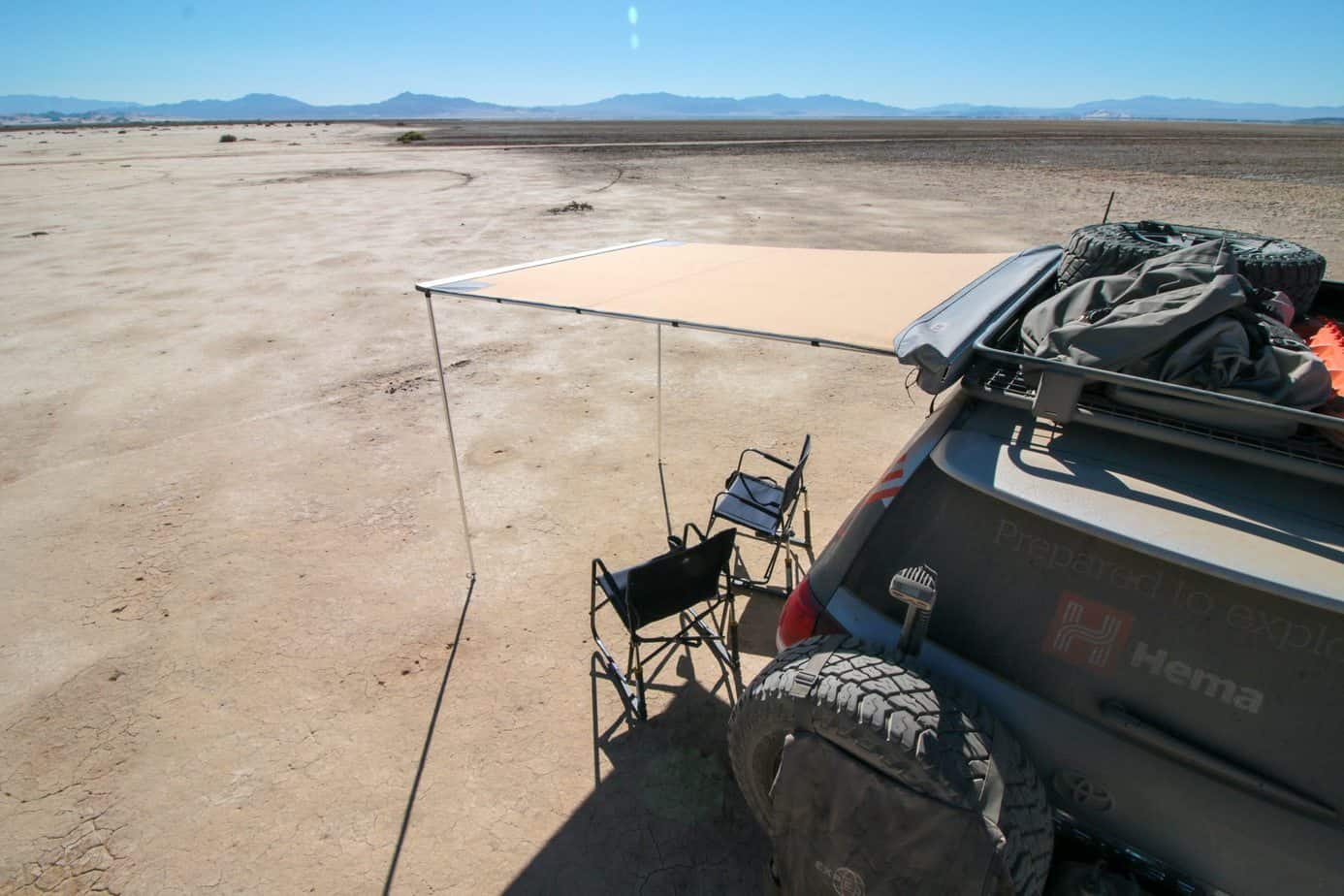 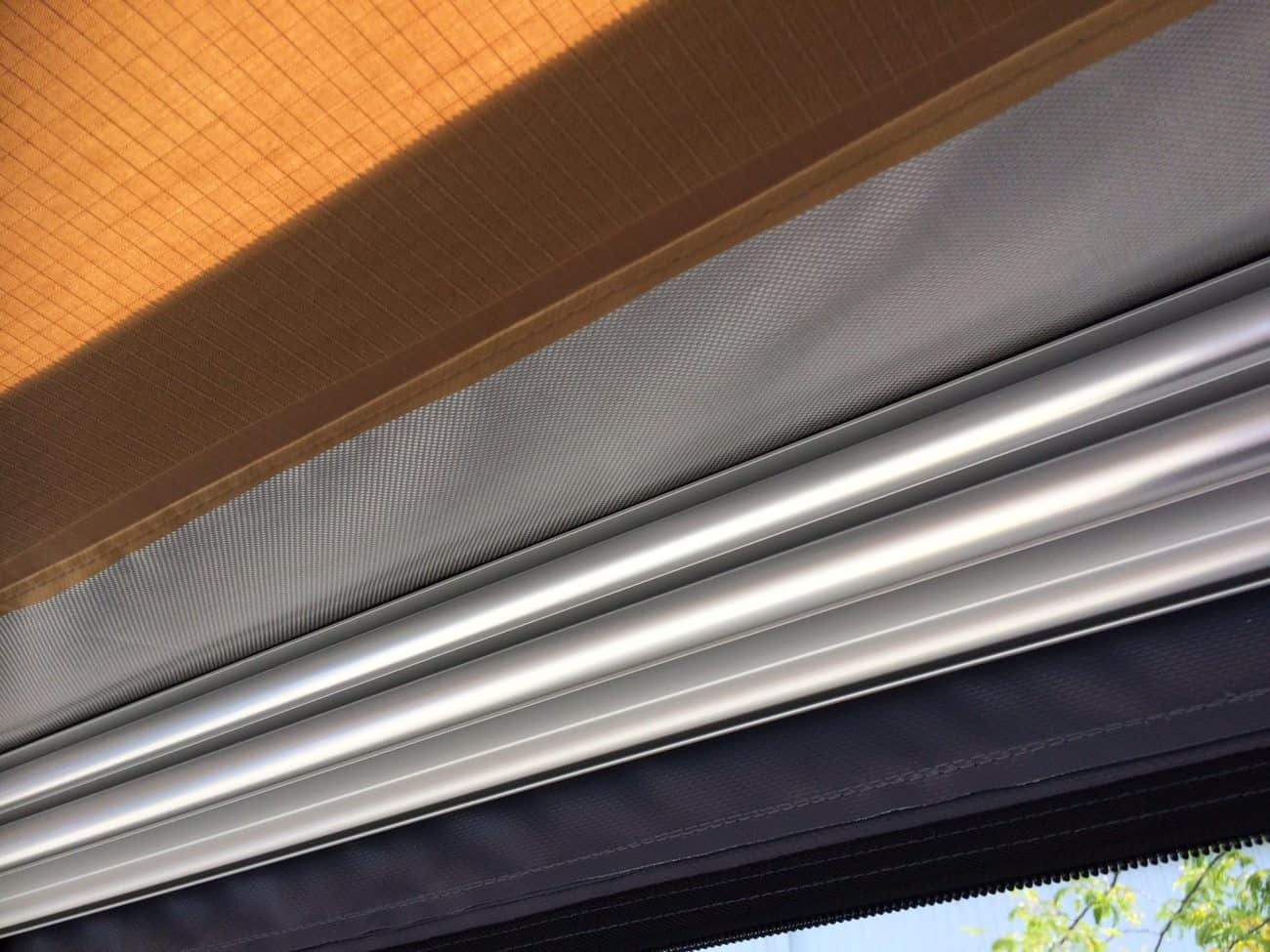 Upon unrolling the awning I was relieved to find they hadn’t changed the fabric. It was still the standard PU coated 300 GSM poly cotton rip stop canvas, and retained the UPF50+ Ultraviolet Protection Rating, but once again they had made an upgrade. At the base of the awning the fabric had been reinforced to prevent long term wear or tearing in extreme conditions. While we never encountered such weather, improvements in durability are always welcome. Waterproofing was excellent, and after a week of camping in the rain we could still seek shelter beneath its cover without getting wet. Additionally, the fabric staid mold and stain free despite being hit with mud, twigs, and leaves before being put away wet day after day. 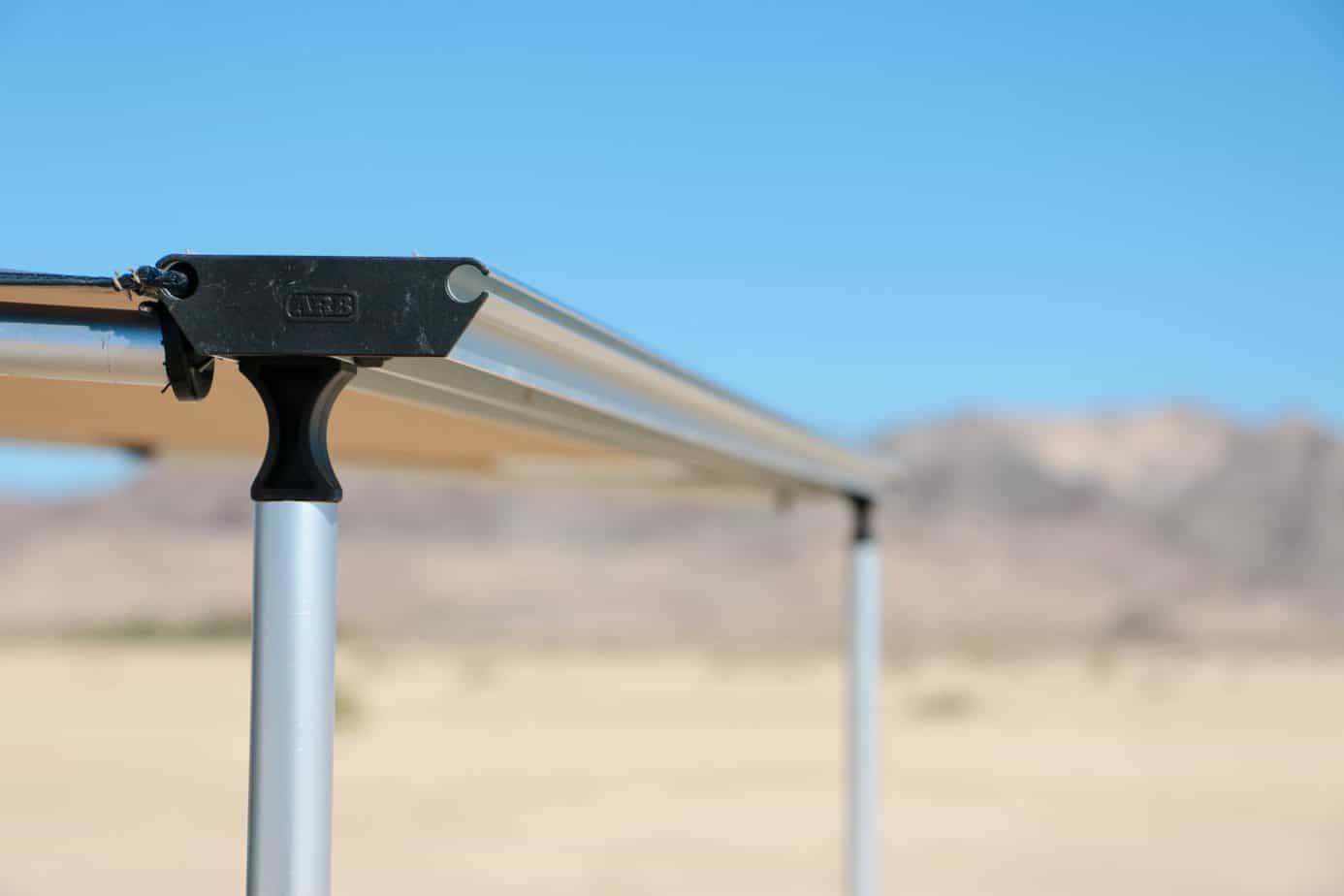 One of the faults we commonly found with ARB’s previous generation of awnings was the sharp edges on their aluminum extrusion. When adding an accessory into the sail-track, the corners could easily tear the fabric of whatever you were inserting, a problem I repeatedly experienced with our awning room. To solve this their design team added all new molded end caps with rounded corners. These make using the sail-track a breeze, and prevent the headache of carefully threading in accessories for fear of damage. 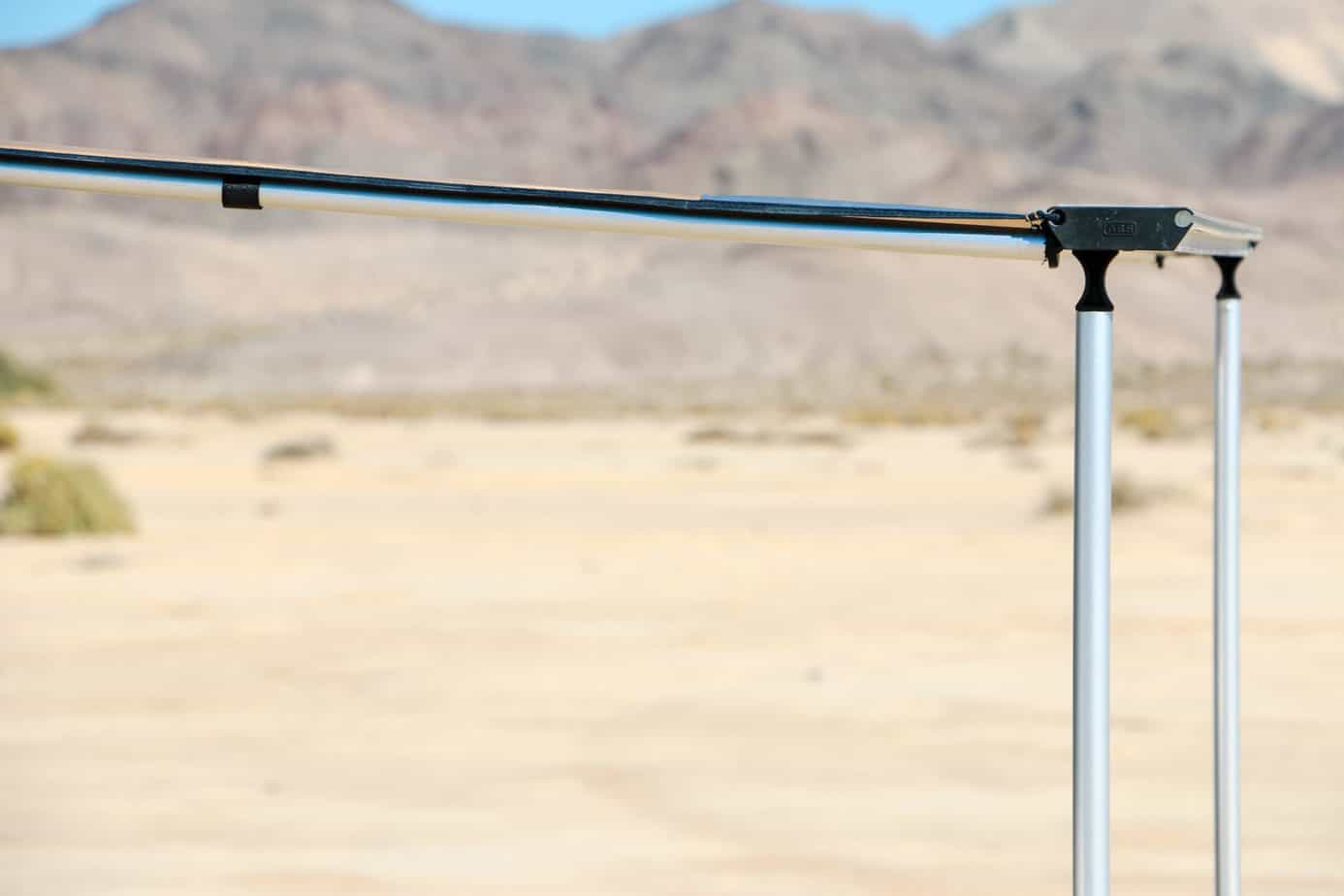 I admit that I didn’t even notice the final change until a friend pointed it out over lunch. On the back side of the extrusion a button head bolt and nyloc nut have been added to each end. These act as reinforcement for the awning, and reduce the possibility of failure during high winds or other strenuous conditions. 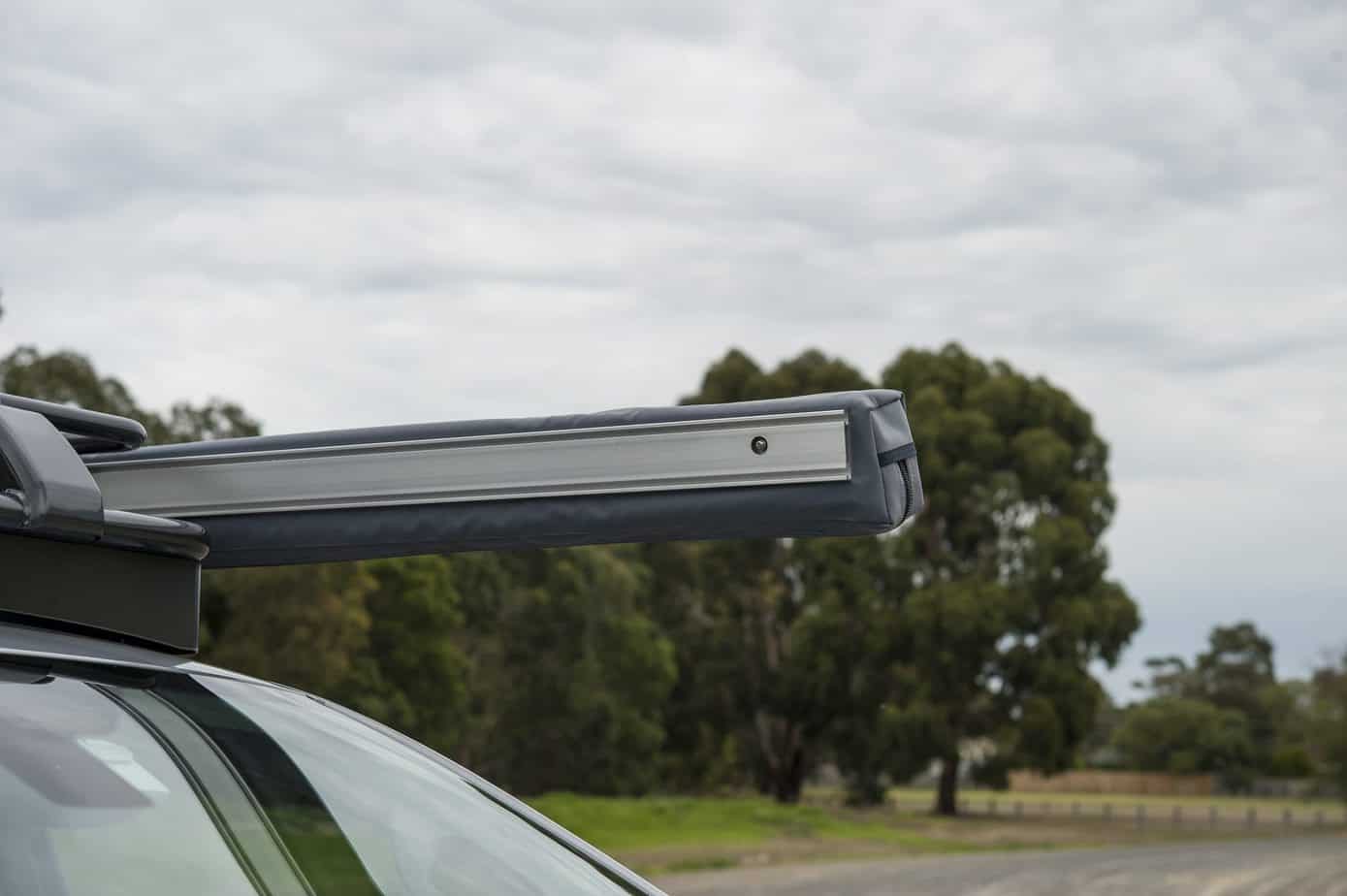 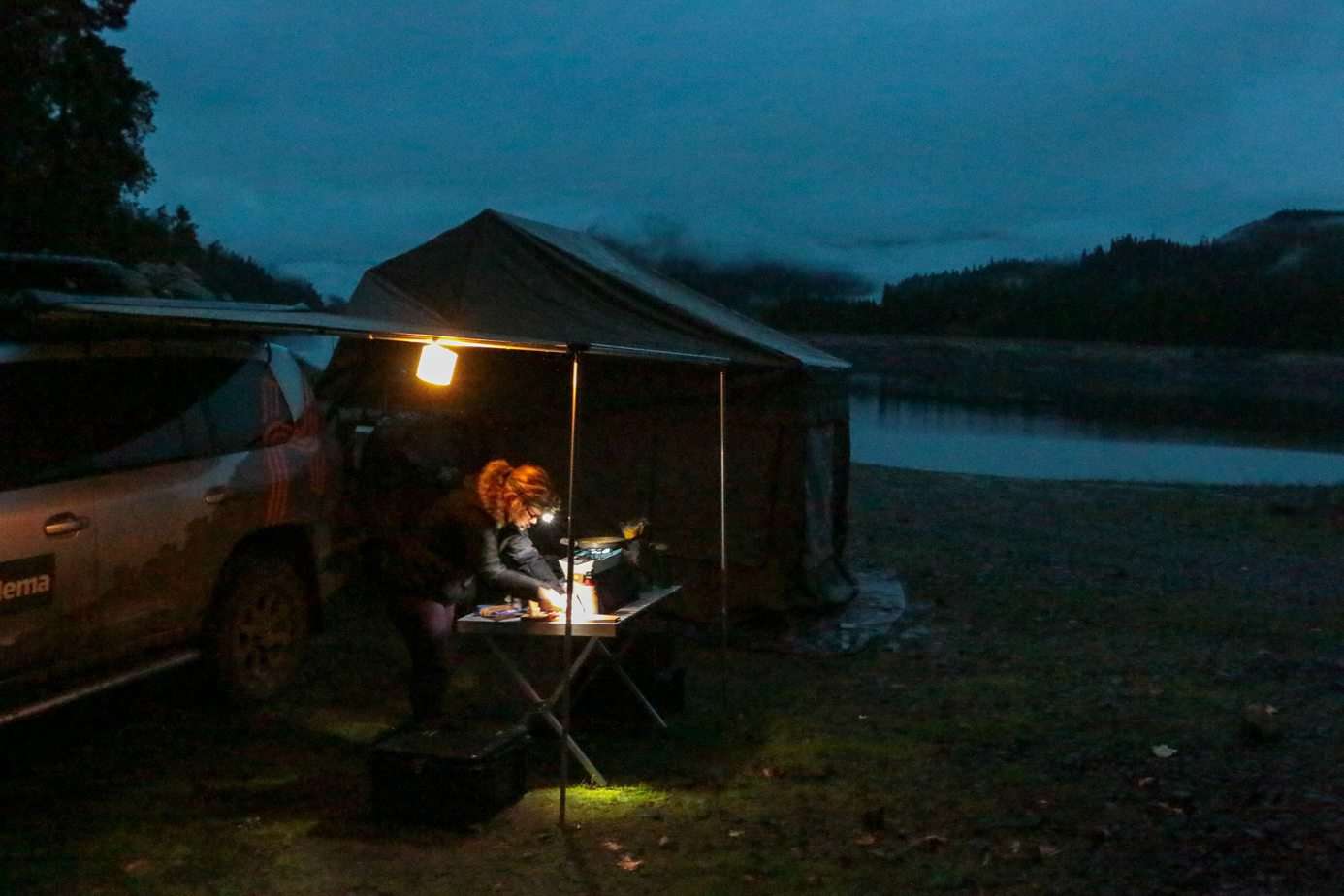 Of course this updated awning still retains the things that made the original great; like flame retardant fabric that can self extinguish, and a coating that blocks 97.5% to 98% of UV rays. There’s also the anodized aluminum frame, arms, and legs that prevent rust, while flexible plastic hinges help avoid cracking under extreme angles and pressures. But the most impressive carry over of all is the price. Despite all the improvements, an ARB awning can still be purchased for just $180, which for me, makes it a very successful sequel.

To find out more, visit the ARB USA website here. 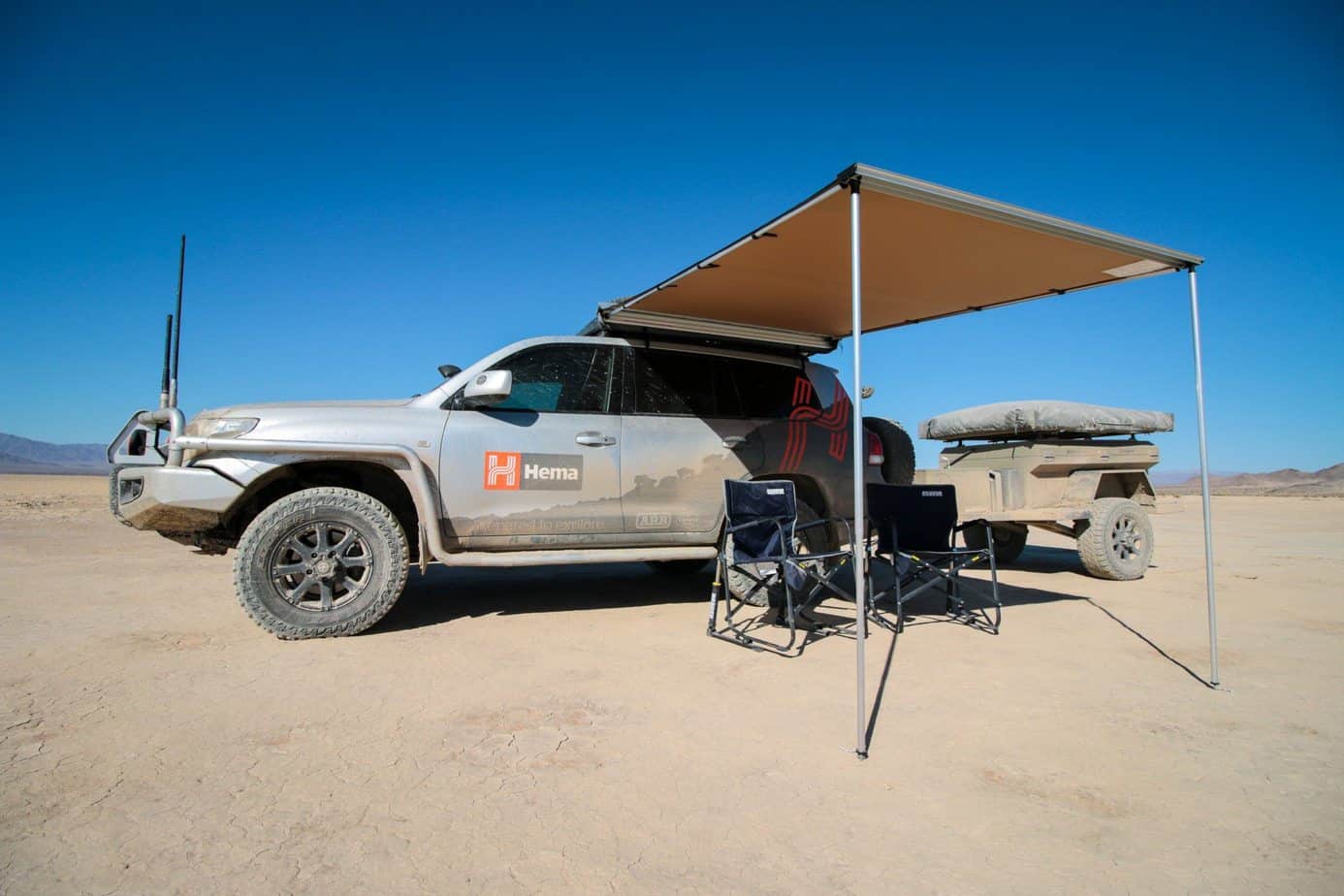 Beyond the Truck (Motorcycle): off-bike adventures for RTW riders 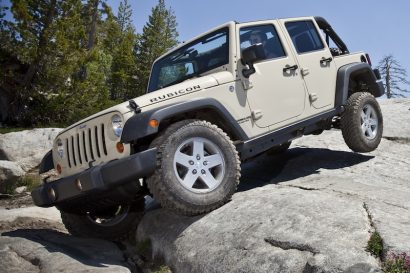 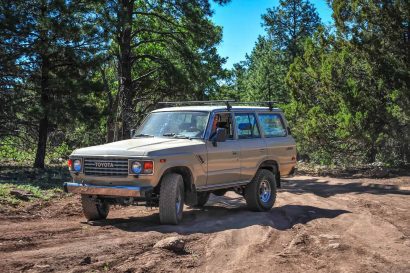