Although Toyota is a household name and a giant in the automotive world, few are privy to the fact that its roots are based in the loom industry. In the 1920’s the Japanese government, in need of domestic auto production, urged Kiishiro Toyoda to expand his manufacturing company to fill this need. Toyoda dutifully complied, and over the next two decades provided a roster of passenger cars lines. During WWII production transitioned to trucks for the war effort and eventually a four-wheel drive, which was, of course, modeled after the Willys Jeep. The Toyota Jeep BJ was born and over the course of time would evolve into the beloved FJ-40 Land Cruiser. 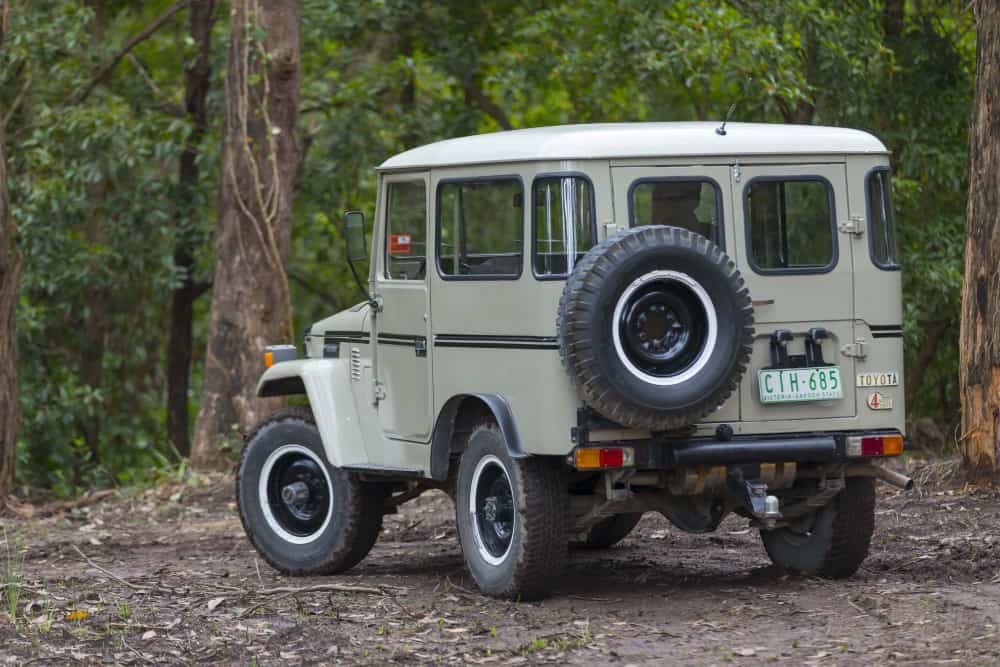 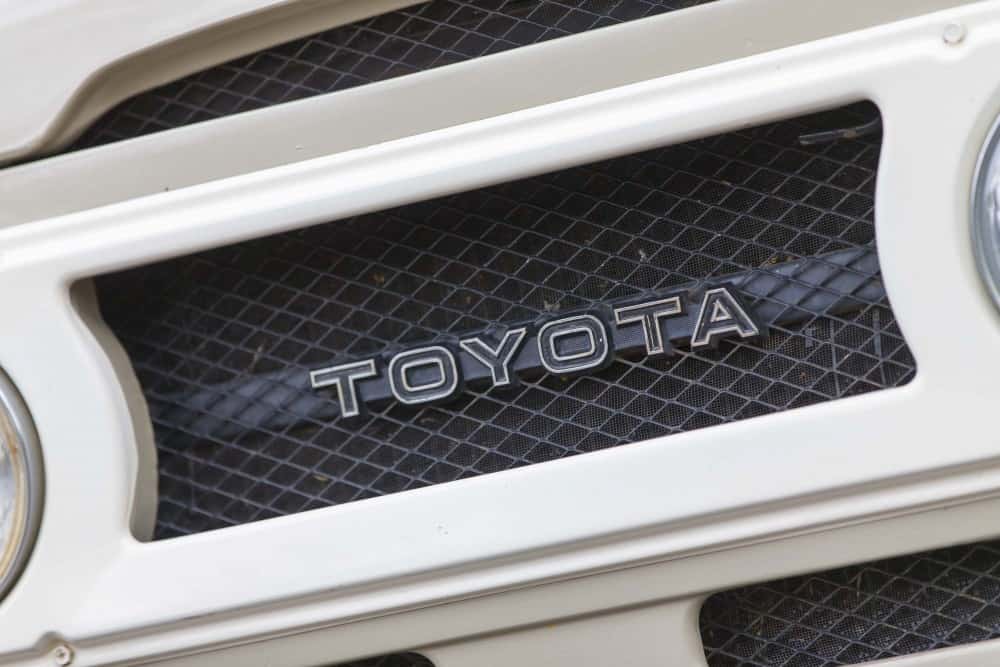 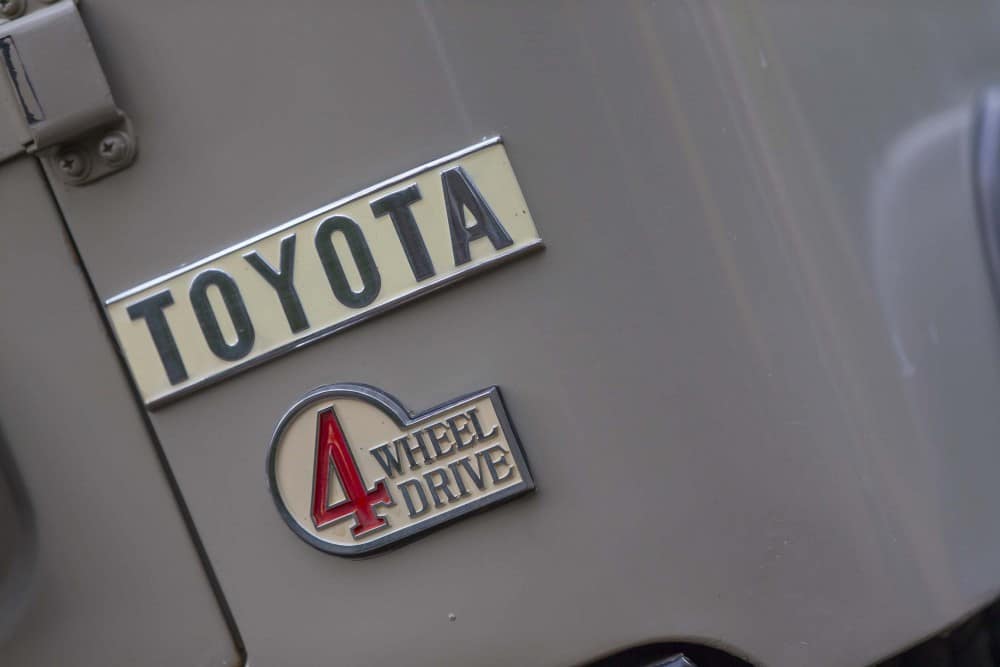 ARB sourced Shorty 40 from a customer at their Kilsyth, Australia facility. Although it had been well loved and maintained, the boys in Kilsyth set to give it a total makeover—OE specs but with a few bells and whistles. As you might guess, it received a full complement of ARB accessories. 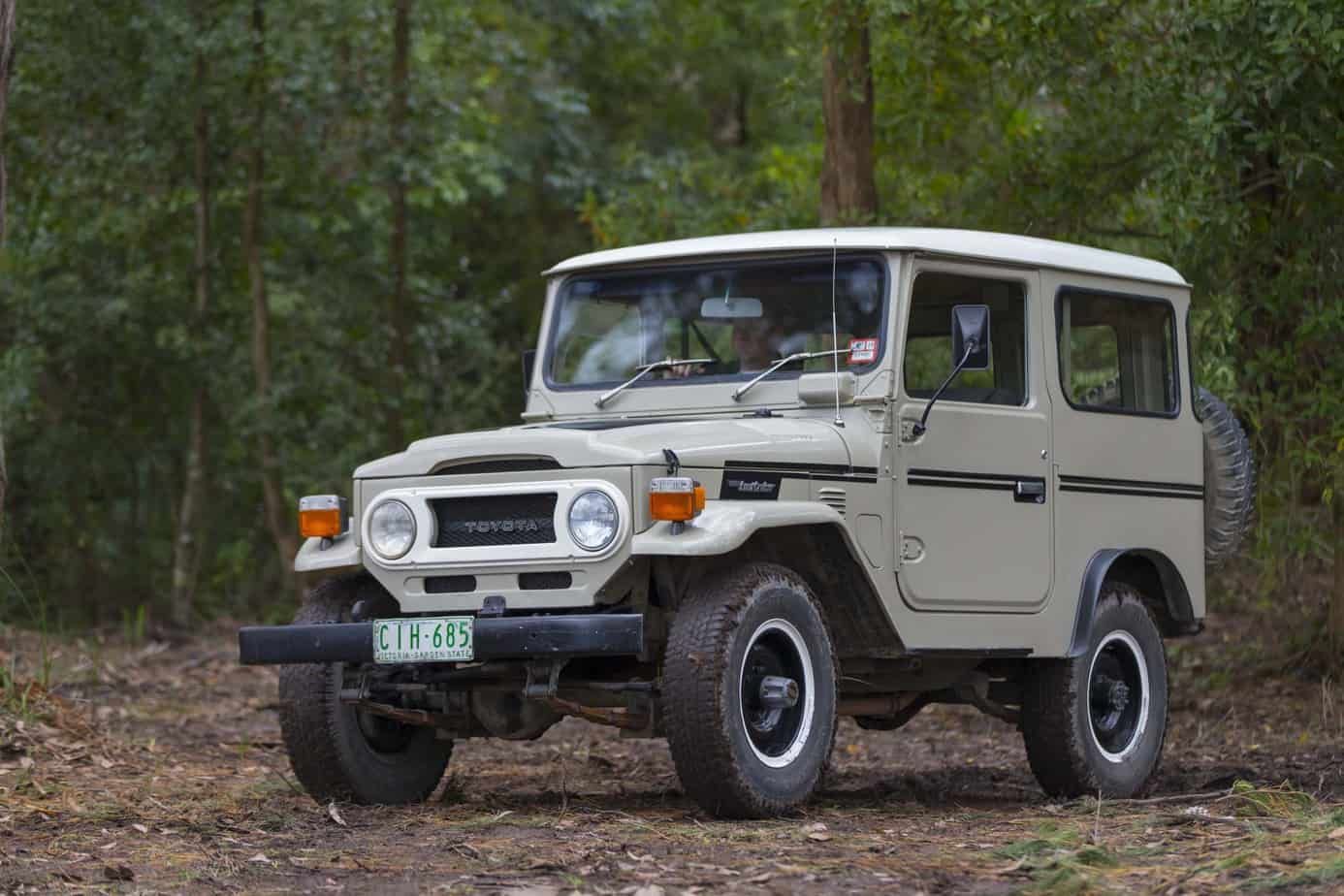 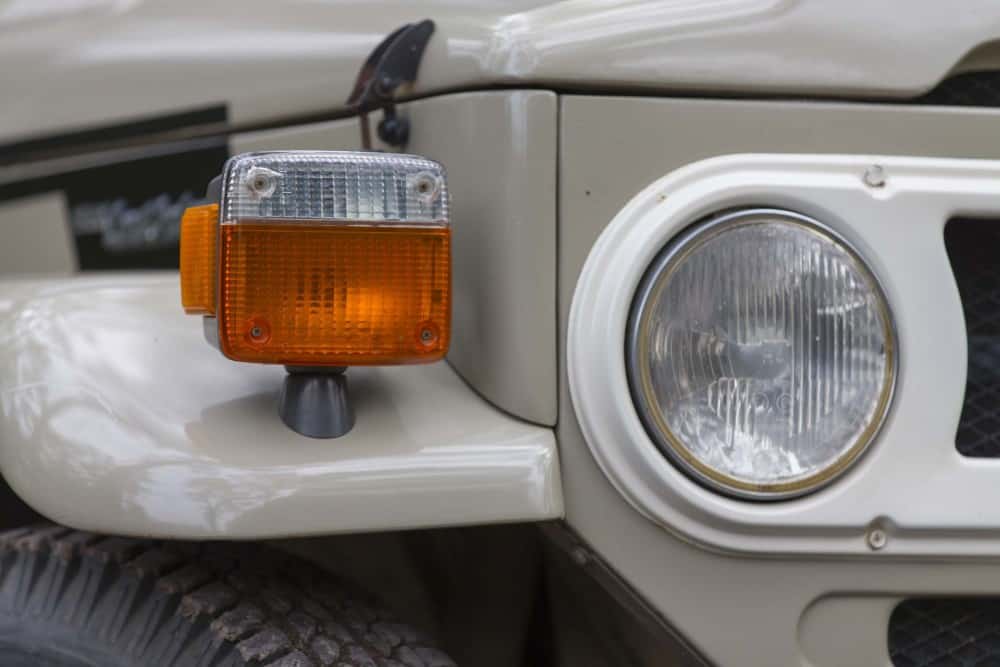 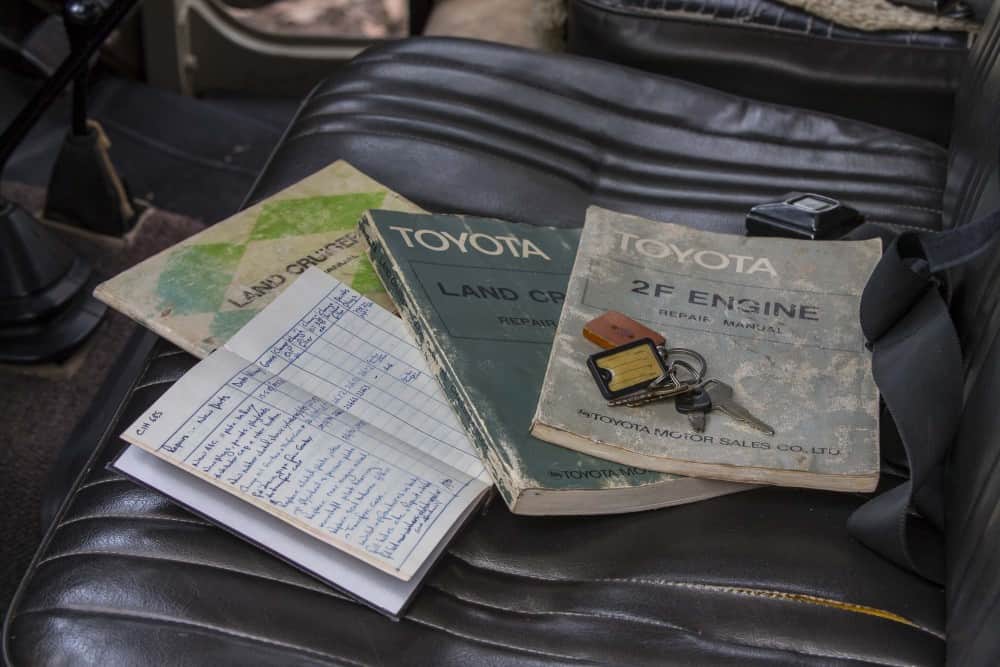 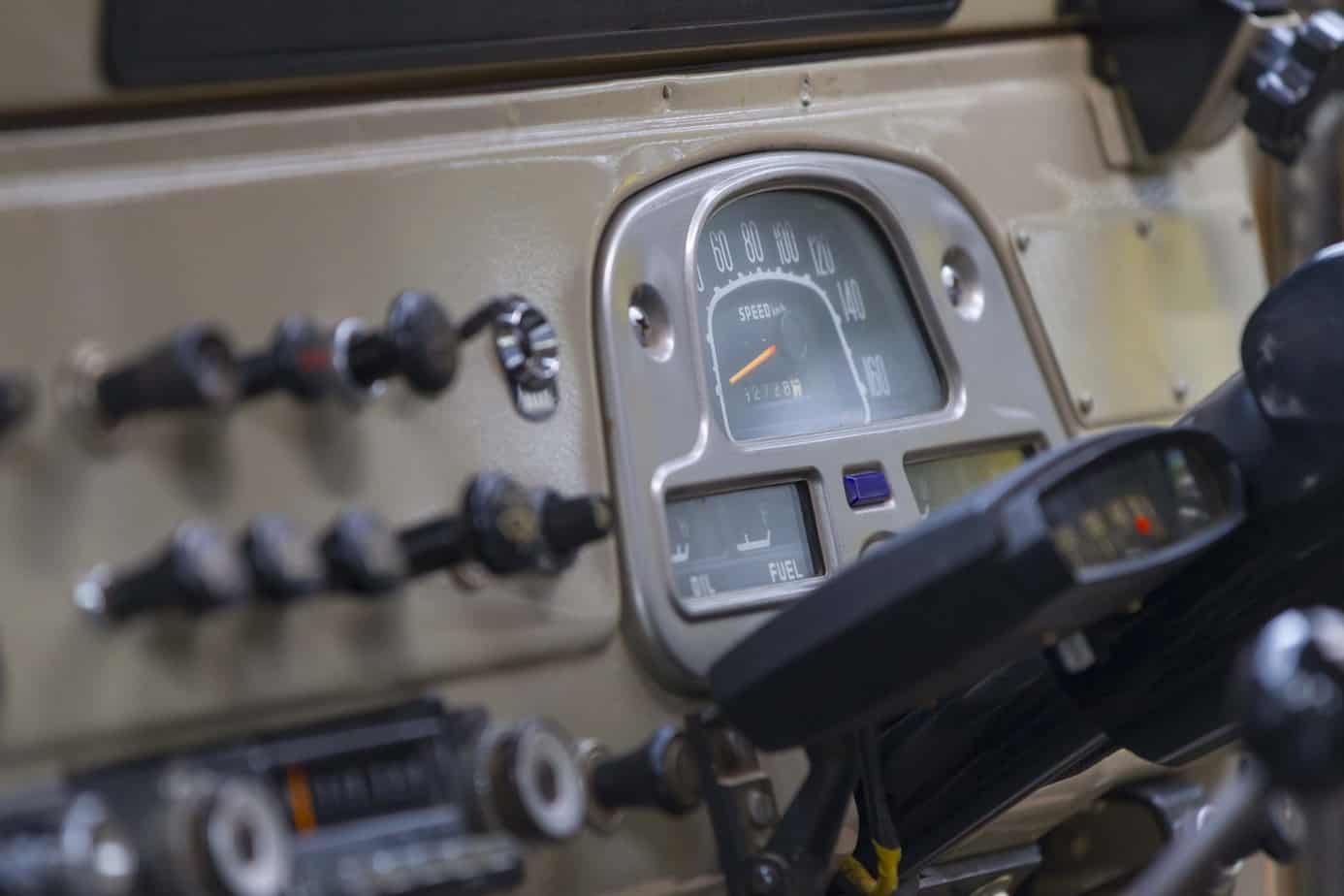 They began by rebuilding the transmission, transfer case, and differentials, adding ARB air lockers fore and aft. Seeing that the company’s first products were bull bars (to protect vehicles from wayward kangaroos in the Outback), the front was fitted with a Deluxe bull bar, 8274 winch, and AR32 Intensity lights—got’a see the skippies at night. The rear received a Kaymar bumper with a tire mount and twin jerry cans. 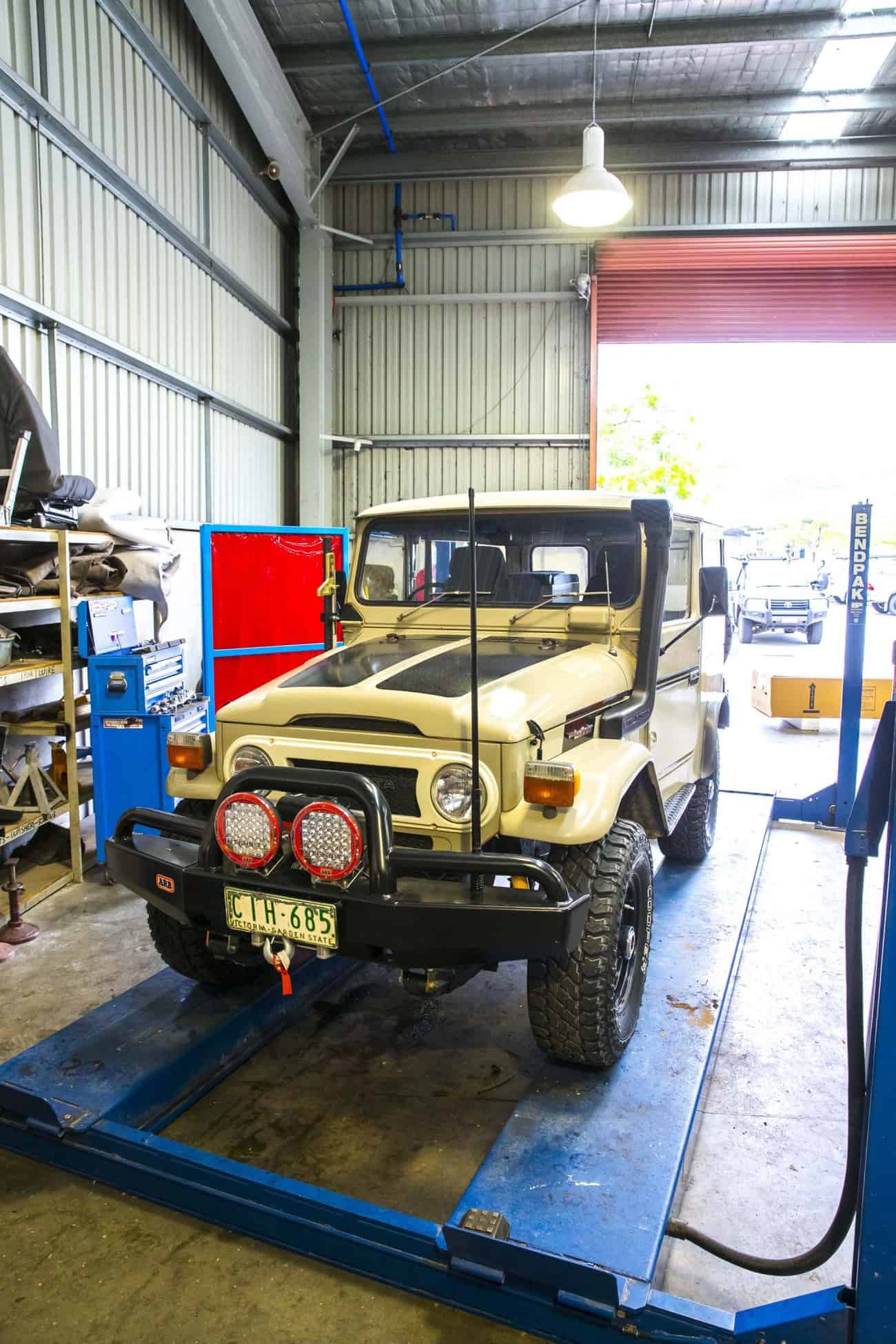 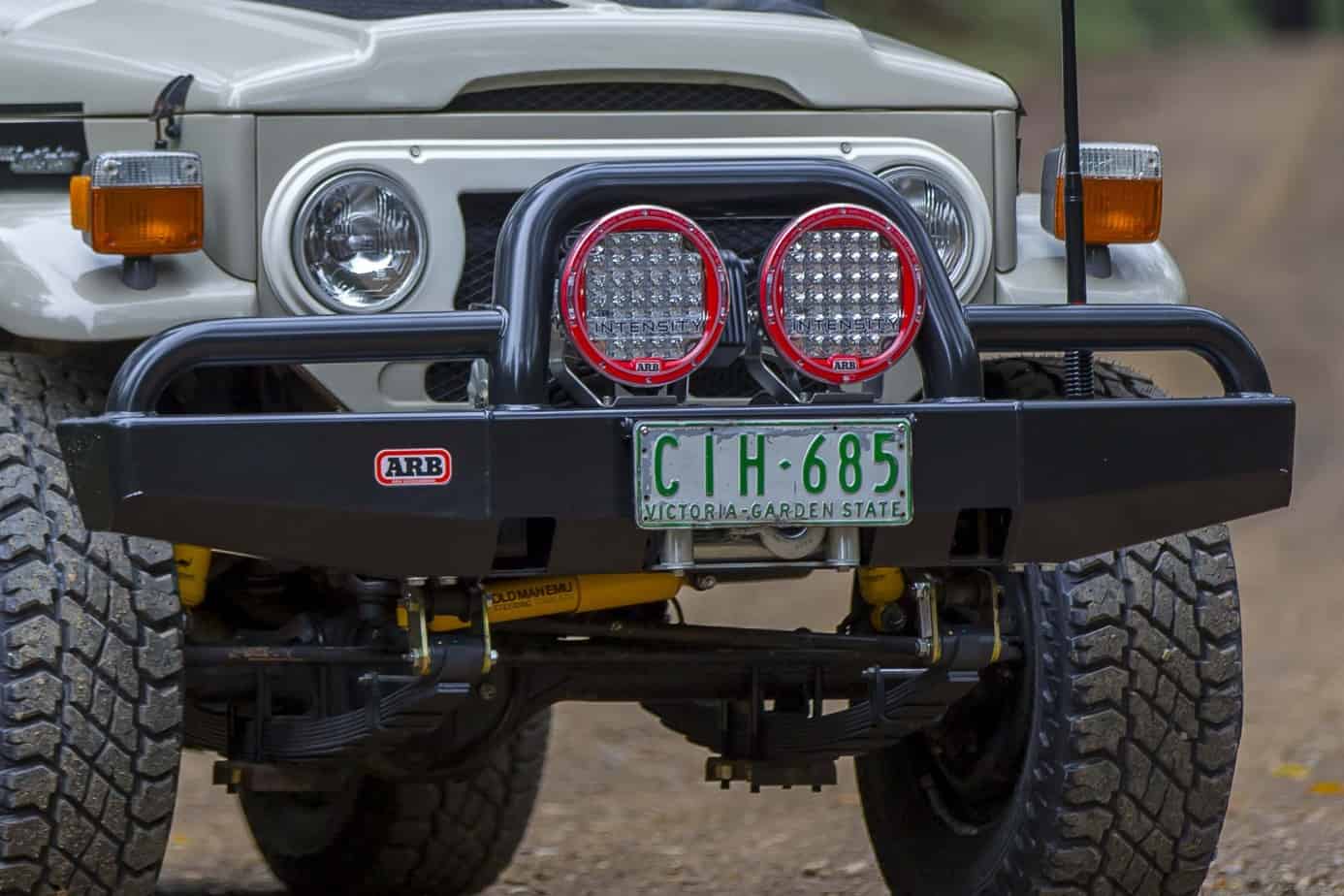 If you’ve been through the Outback you know that most of the roads are dirt and heavily corrugated. To address this they scrapped the harsh OE suspension in lieu of Old Man Emu springs, shocks, and a steering damper. To air up the tires at the end of a trek, an ARB twin compressor was added. Other accessories include a Hi-lift jack on a Kaymar mount, Long Ranger auxiliary fuel cell, AVM locking hubs, Safari Snorkel, Cooper tires, and an Optima battery. To manage day-to-day needs and creature comforts it was fitted with an ARB Fridge/freezer, roller drawer system, Recaro seats, roof lights, and an ARB awning. 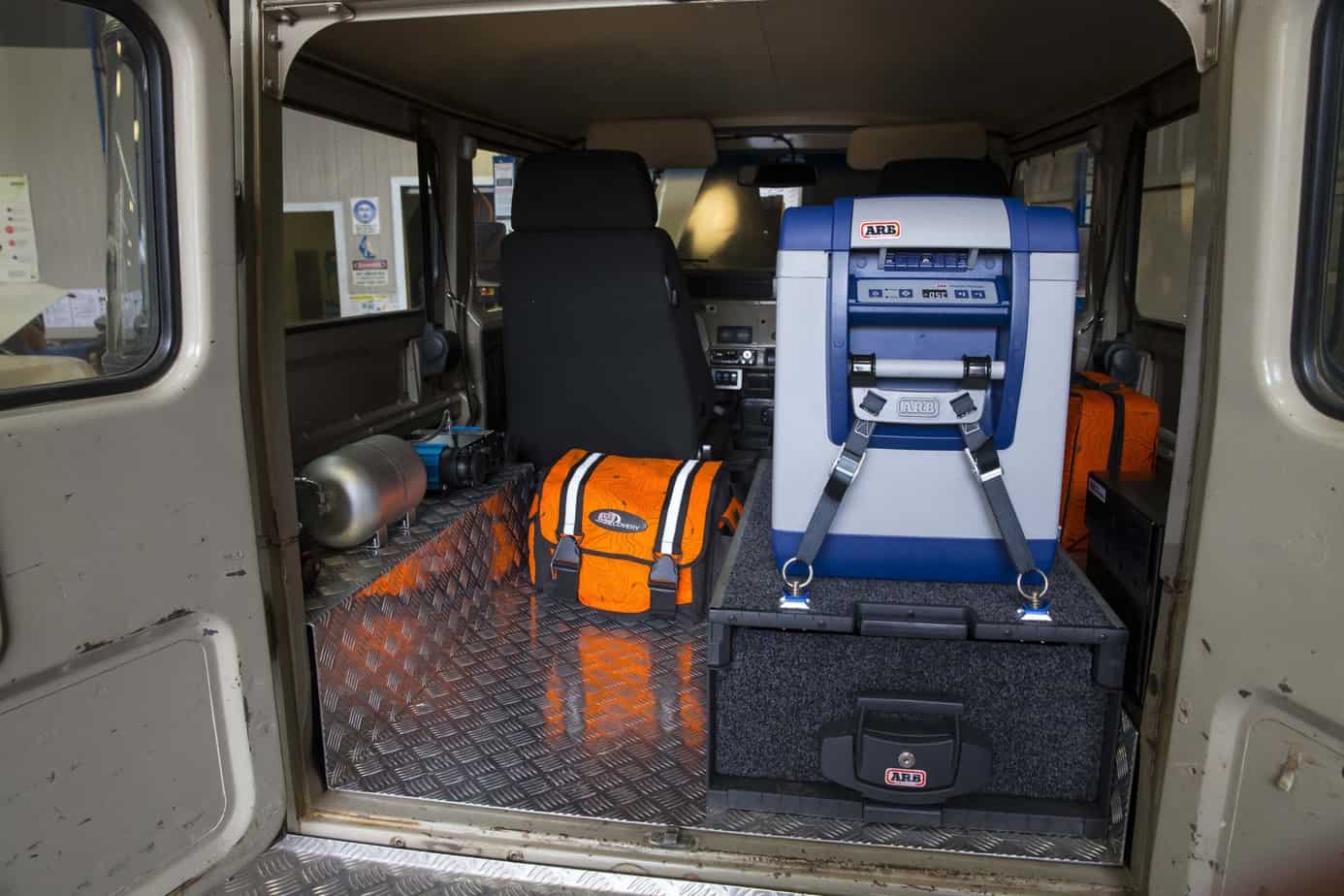 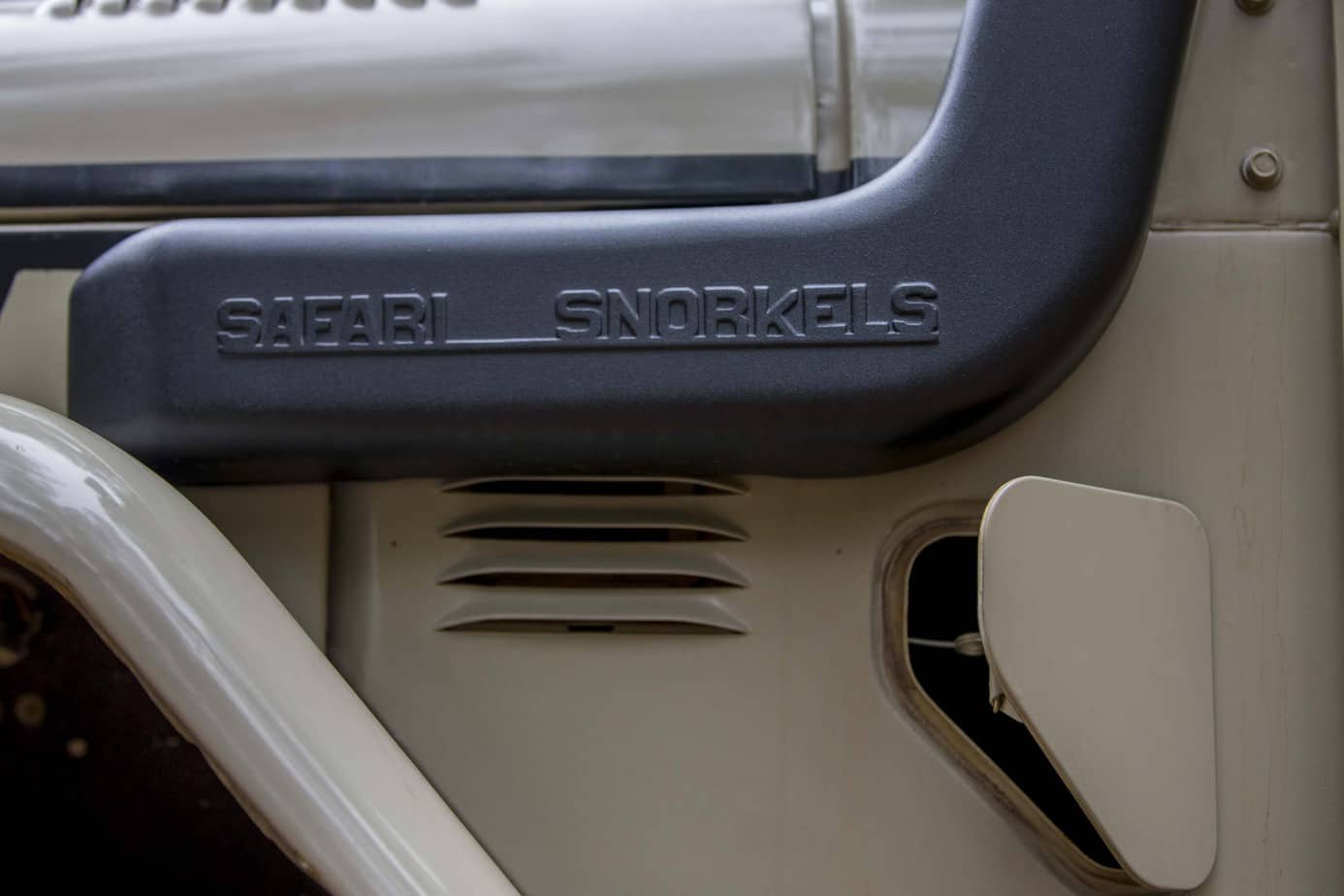 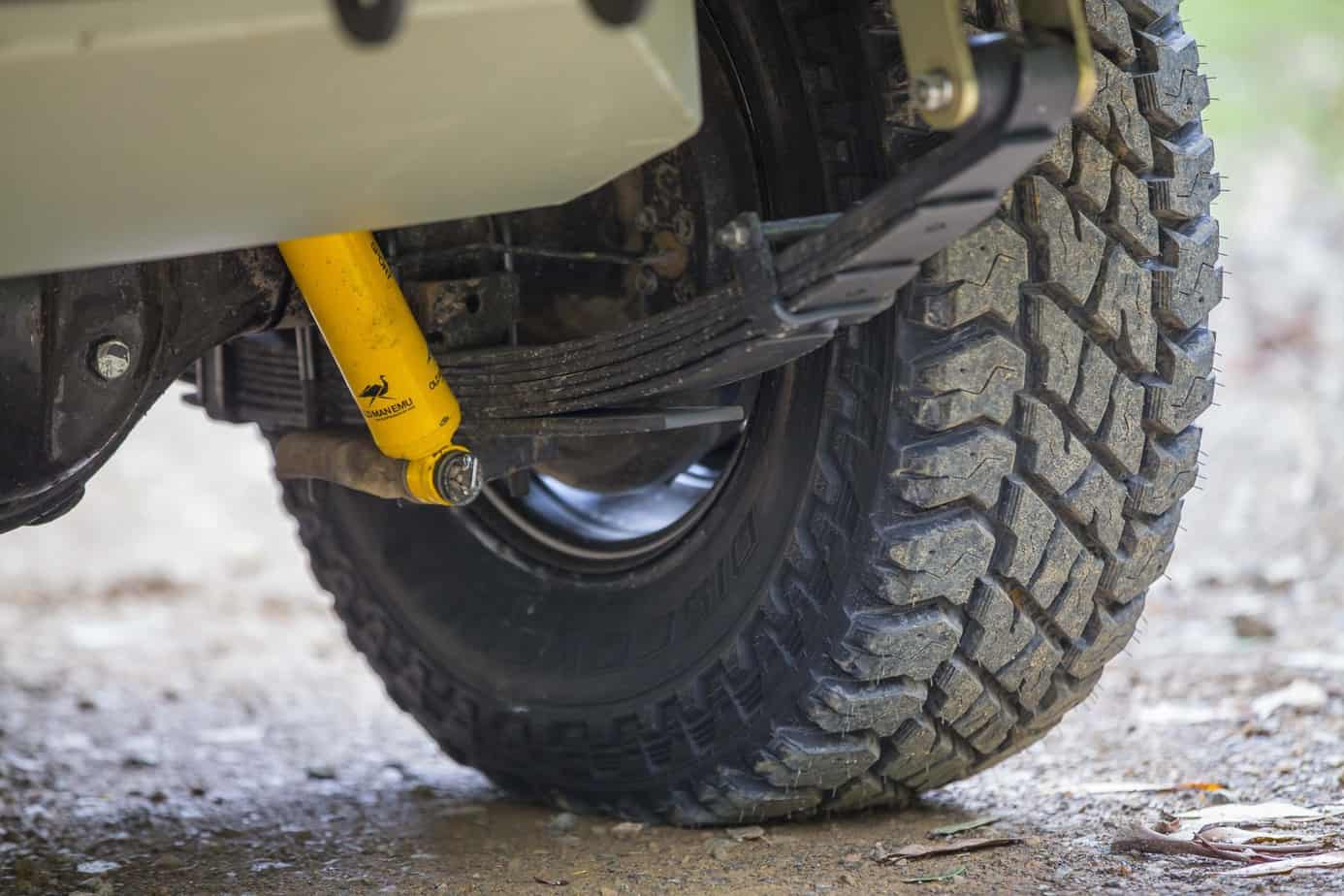 At the end of the day, they did a magnificent job of restoring the old FJ. We are heading to Alice Springs this month to join ARB for a 2000-mile trek across the country’s great red center and the Simpson Desert. The Shorty 40 will be in the fleet, joined by their ICON Nissan GQ Patrol, Toyota Hilux, and Land Rover Defender—we are jazzed to get behind the wheels of these iconic rigs.

Check out the full build in this cool video below. 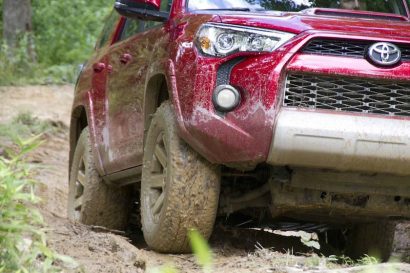 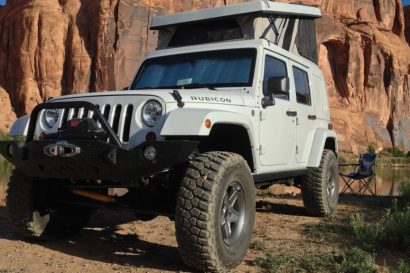