Adventure rider and regular contributor to Overland Journal, Antonia Bolingbroke Kent has made a name for herself by visiting some of the most exotic and remote locations in the world. From her view atop two wheels, she sees a world many of us never will. Her impressions of Siberia make us want to pack up and go there––now. -Expo

1. It ain’t half hot: Siberia gets pretty darn warm in the summer.

The very word ‘Siberia’ instantly conjures images of an ice blown wilderness stalked by frostbite, bears and wild looking men of the woods. But for three months of the year the snow and ice recede and, for a brief but wonderful interlude, the steppe basks in summer sunshine. Lake Baikal shimmers in a heat haze, the hills erupt with wild flowers and Siberians baste their snow-bleached skin on balmy riverbanks. These short but delightful summers are a fantastic time to explore the wilds of Siberia on two or four wheels; it’s hard to beat the feeling of peeling off your sweaty motorcycle gear to leap into a cold, clear Siberian river. 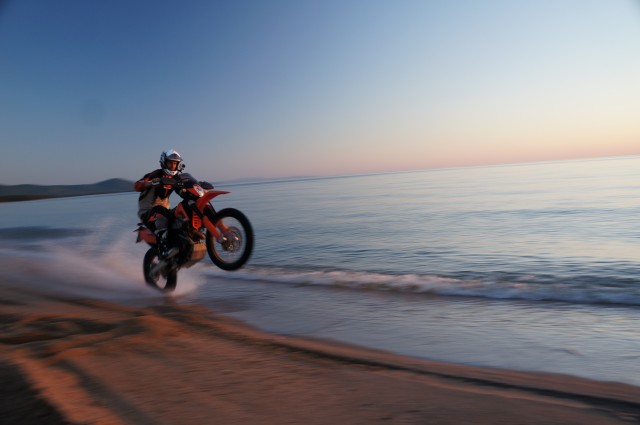 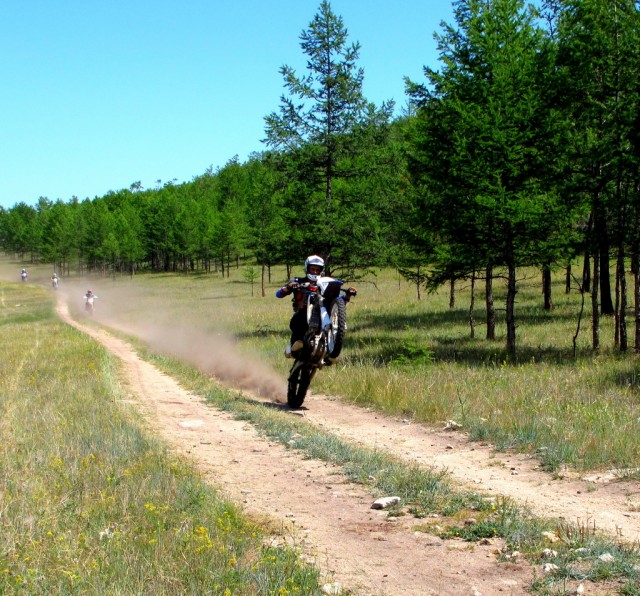 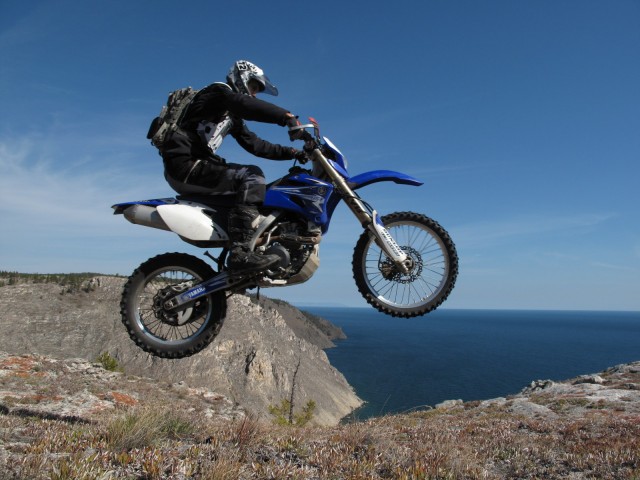 2. Karma Kremlin: Buryatia, in eastern Siberia, is a Buddhist Republic.

Whilst most of Russia is under the stern spiritual leadership of the Orthodox Church, Buryatia, a mountainous region five time zones east of Moscow, is a Buddhist Republic. At Ivolginsky Datsan, a temple complex near the Buryat capital of Ulan Ude, maroon-robed monks turn tinkling prayer wheels and the pious bow before great golden Buddhas. In 2013 Putin himself visited the temple to ‘hold a conversation’ with Itigilov, a 163 year old lama who locals claim is in a deep meditative state. Don’t, whatever you do, say he’s just dead. 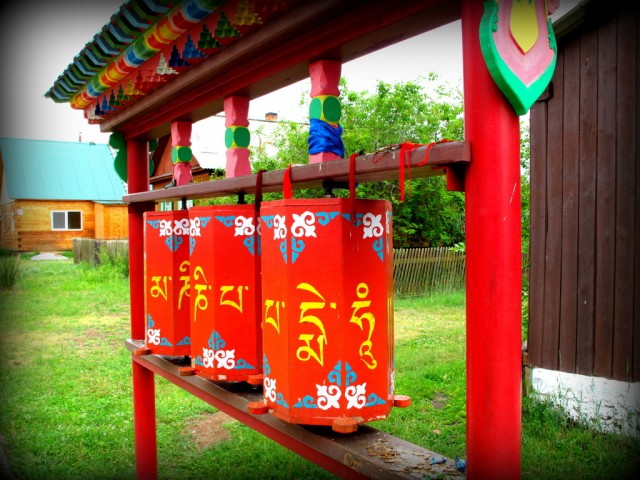 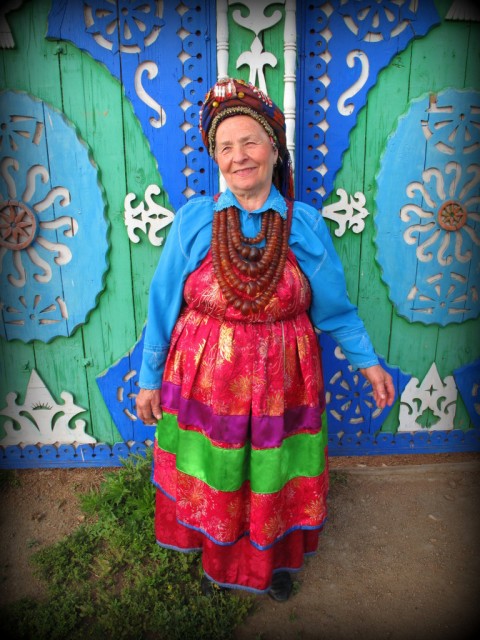 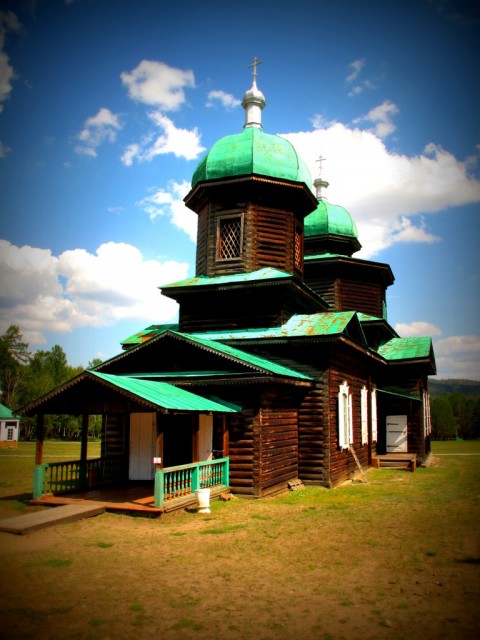 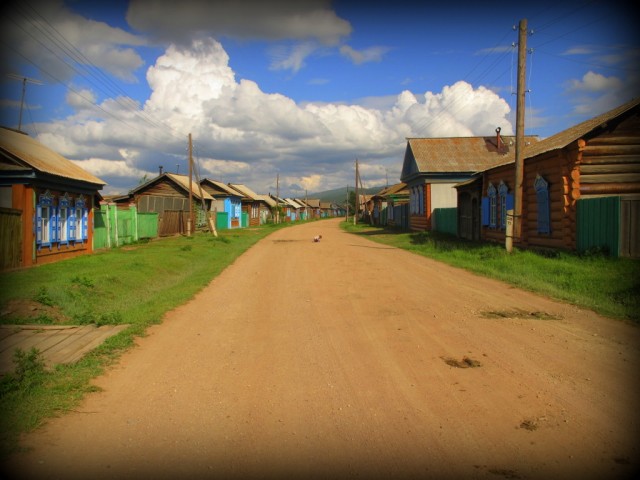 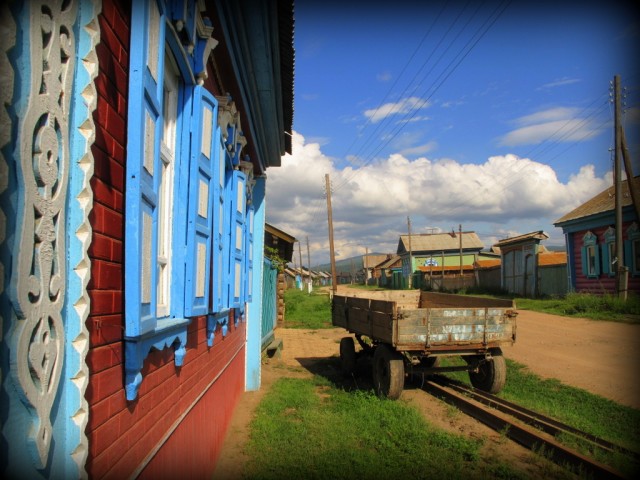 3. The Big Blue: Lake Baikal contains a fifth of the world’s freshwater

Lake Baikal, a UNESCO World Heritage Site in eastern Siberia, not only contains an incredible 20 per cent of the planets freshwater but is one of the most biodiverse lakes on earth; home to a staggering 1,340 species of animal (745 endemic) and 570 species of plant (150 endemic). The most iconic of these is the Nerpa seal, the only freshwater seal on earth. Amongst the numerous myths and legends associated with the lake are that Genghis Khan was born on its shores, Jesus once came here and aliens have established bases in its depths. 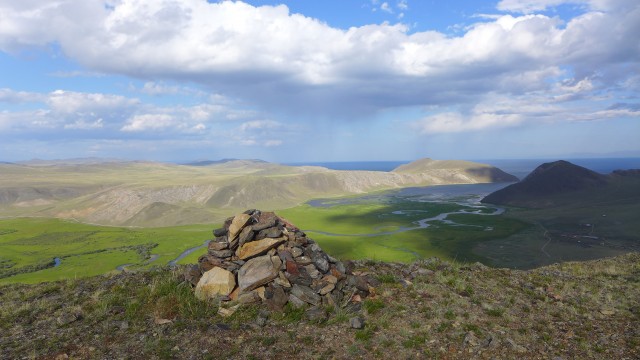 4. Have a cup of tea. Then have another one: Siberian hospitality is hard to beat.

We seem to be entering a new era of frosty Cold War era relations between Russia and the West, with Russia cast as the perennial baddie. But anyone who’s travelled through Siberia – whether by bicycle, car or motorbike – will tell you a very different story. Siberians may be tough as biltong and strong as a bear, but it’s hard to think of kinder, more hospitable people. They’ll invite you in to their ramshackle wooden houses, ply you with vodka, fish and home grown vegetables and insist you stay the night. And all it’ll cost you is the mother of all hangovers. 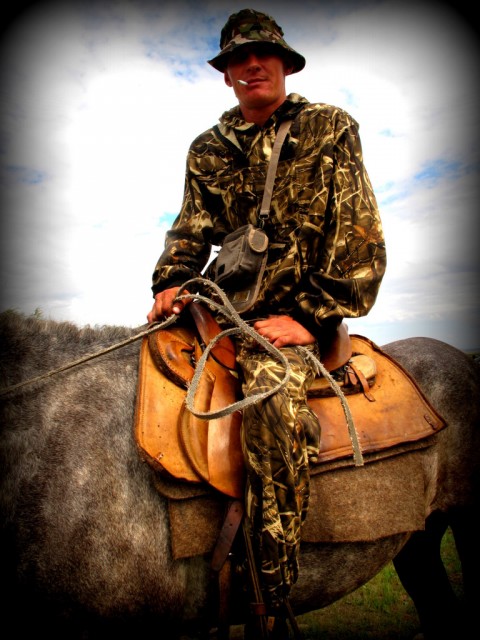 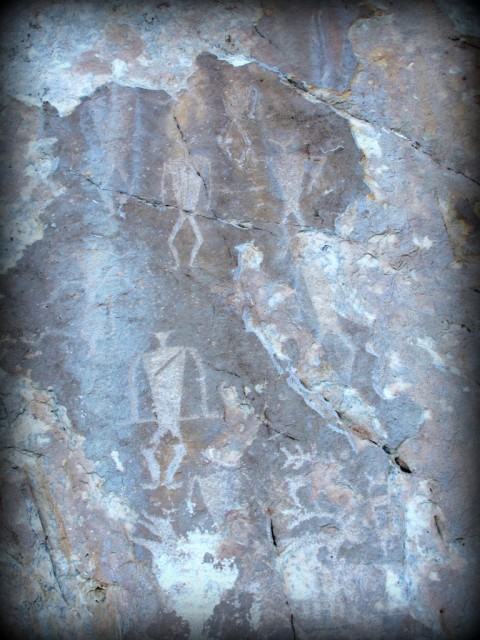 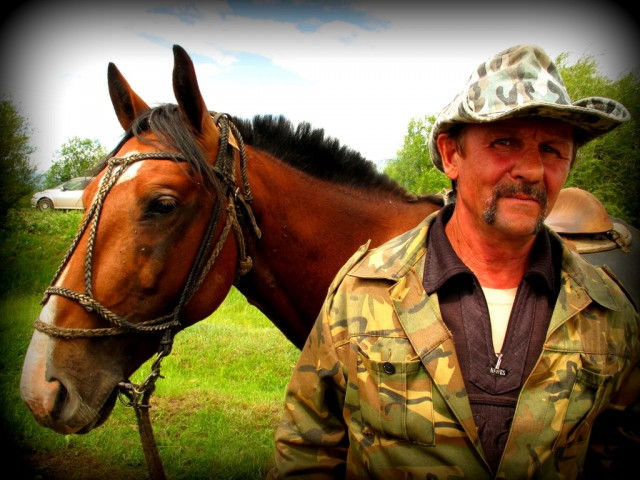 5. Spaced out: Siberia has one of the lowest population densities on earth.

Do you ever feel like you spend too much time queueing in supermarkets, sitting in traffic jams and rammed against other people’s armpits on the subway? Do you sometimes just want to ESCAPE? Well Siberia, a region with one of the lowest population densities on earth, is the ultimate antidote. While New York has 10,800 people per square kilometre, Siberia has 3 – huge swathes of it have no people at all. One advantage of this dearth of people is a lack of light pollution; spend a night under canvas on a Siberian hillside, hundreds of miles from the nearest town, and you’ll feel as if you’re seeing the night sky for the first time. 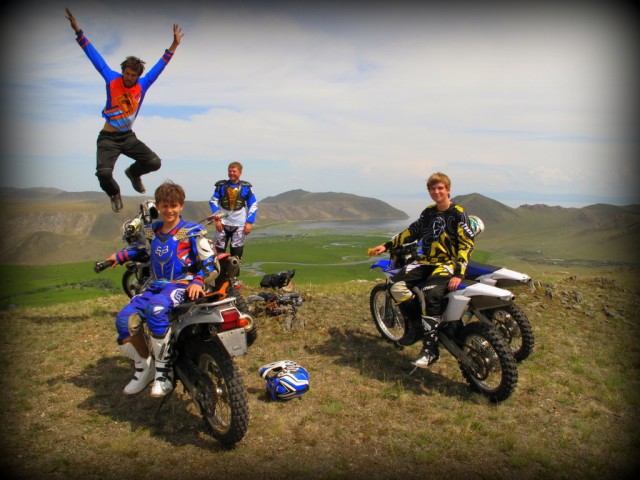 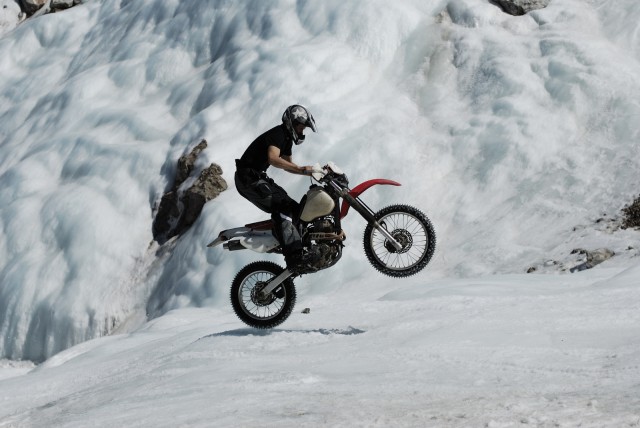 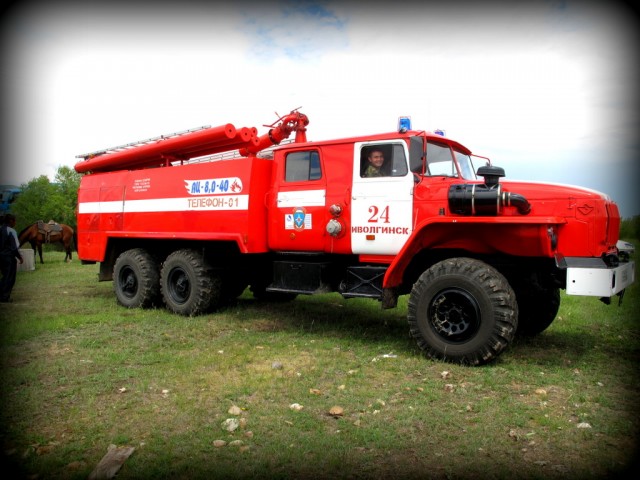 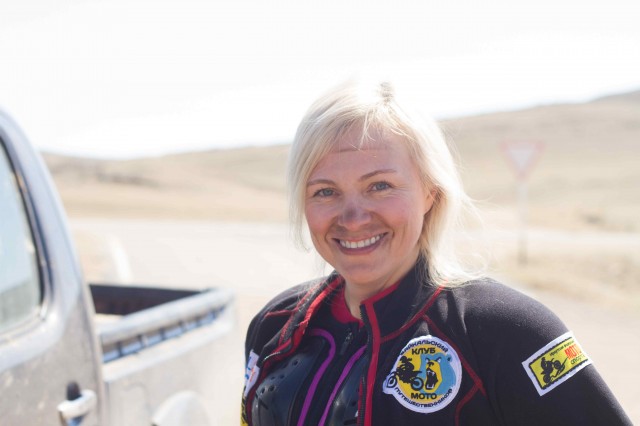 Like the sound of this? Then join Edge Expeditions on a two-week wilderness motorcycling expedition of the Baikal region of Siberia next September. The trip costs £3790 per person and includes the rental of a Yamaha WR250, all food and accommodation, English speaking guides and a back-up 4WD. 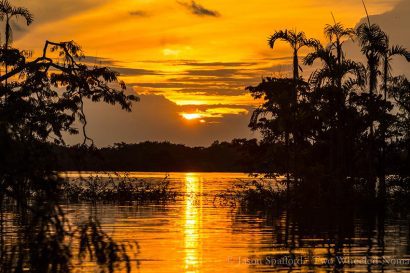 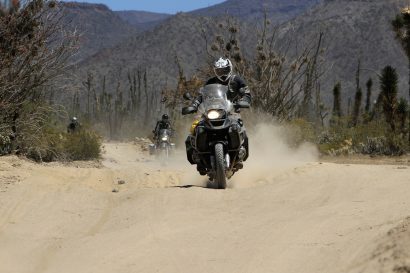 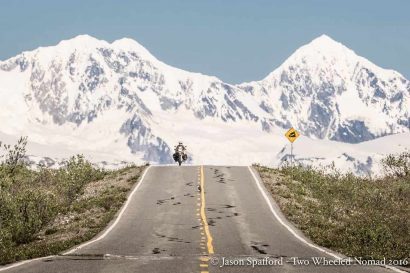