Here are a couple pics of my rig.

If you are really bored, my build thread is here.
http://www.cherokeeforum.com/f46/project-clockwork-orange-193455/

Mntnresq I went through part of your build thread. Great attention to detail. Nice build.
M

Thanks. It's been sitting in my driveway for about a year now waiting on a heart transplant, which should be done by the end of the month. Broke a piston responding to a mission last year.

I would have had a heart for it, almost free. But I kind of far from you.

Thanks. I'm in the process of building a stroker for it, just waiting on some parts issues to be sorted out. Hope to have it back on the road by the end of the month.

So there are now 3

You know about this one - 2008 H3 Alpha, 9500 lb winch, front/rear electric lockers, HAM radio, twin Viair compressors and about a ton of gear.

the other is a 2014 Jeep Rubicon that's my wife's K9 SAR vehicle. She has bloodhounds and it can carry two in separate cages along with all the gear she might need to head out to the hills for a lost mushroom picker. It, of course, has a full radio package but is otherwise stock (which is pretty capable).

it has twin batteries and the ability to run fans and lights for lots of hours. Next up for it is side-windows that can fold up to increase air flow. I'd love to give it a winch, mild lift and maybe 35s but that would create far more problems then it would solve... so it stays stock, for now.
Last edited: Oct 5, 2016

Stopped to take a leak... my swimmer is a funny cat

Just some new photos from an event. 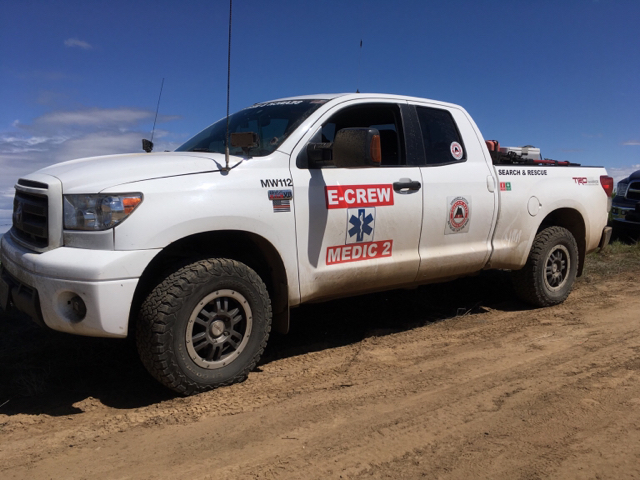 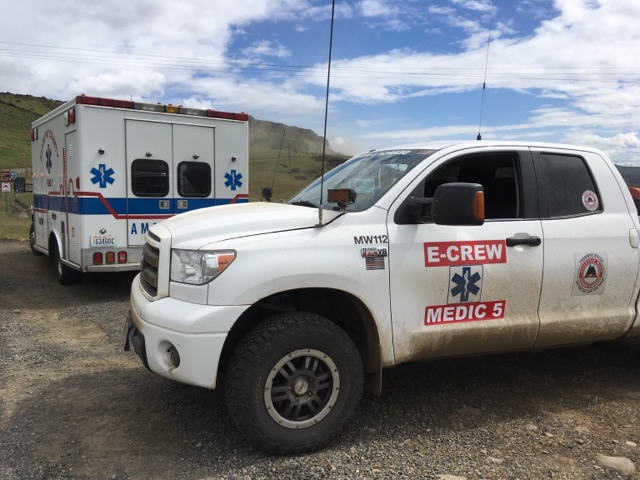 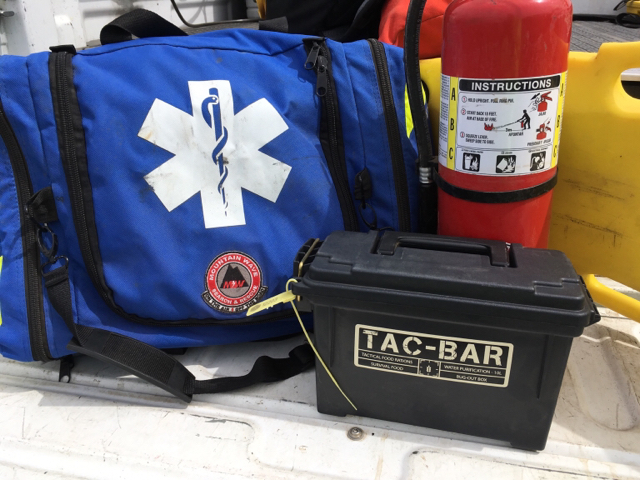 HA, The HMS ALS unit that I had for the day is in the shot!

KE7JFF said:
HA, The HMS ALS unit that I had for the day is in the shot!
Click to expand...

I think I have some video of you I could post too!

jCubed said:
I think I have some video of you I could post too!


Sent from my iPhone using Tapatalk Pro
Click to expand...

Ha....which day? when I had the AMR RAT unit or the unit from HMS?

KE7JFF said:
Ha....which day? when I had the AMR RAT unit or the unit from HMS?
Click to expand...

HMS, I'll hopefully get around to making some quick video soon. I'll make sure you make the final cut.

A couple photos from my deployment to Hurricane Harvey. 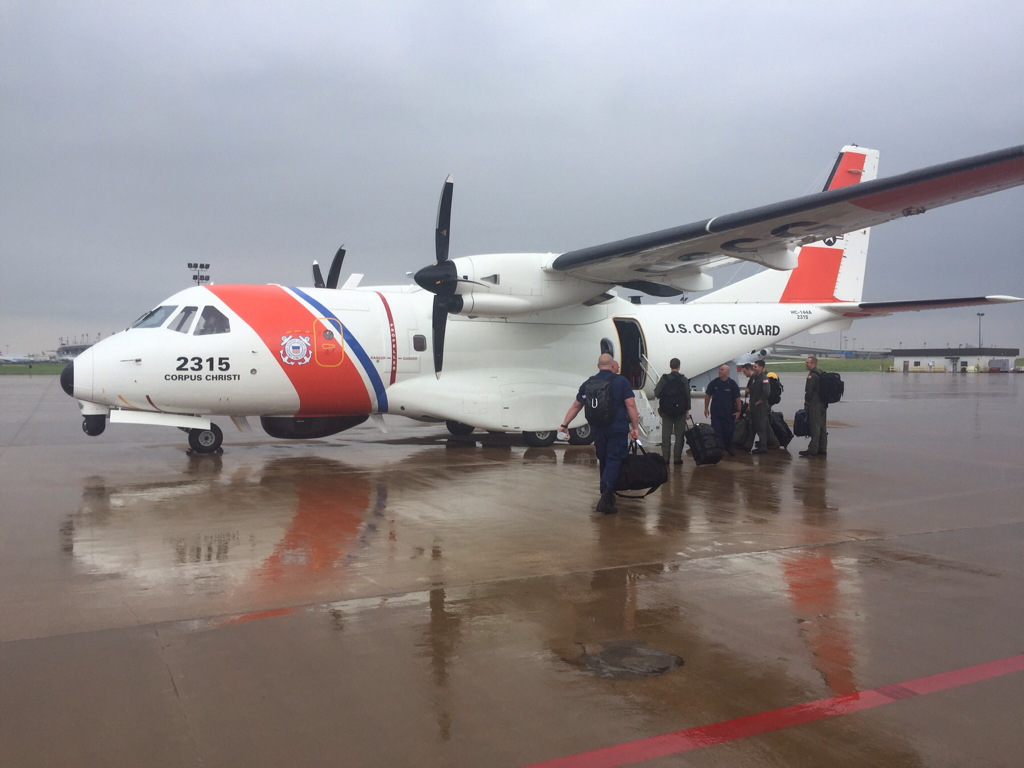 After my first operational hoist. Rescuing 8 people out of a neck deep flooded out street 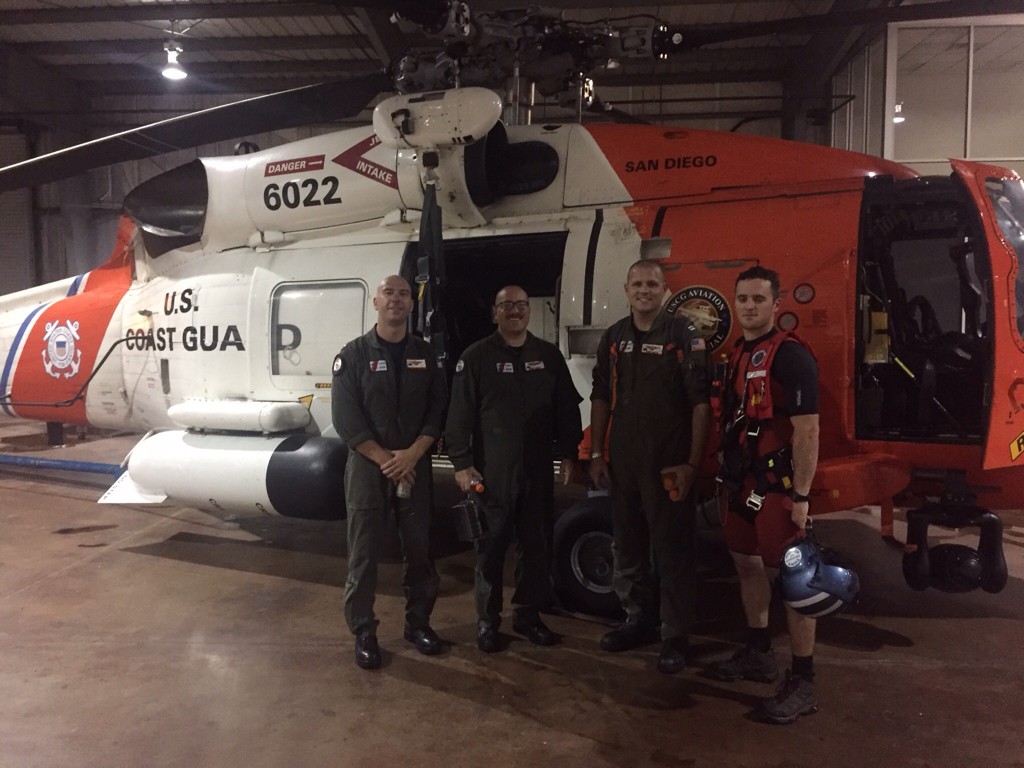 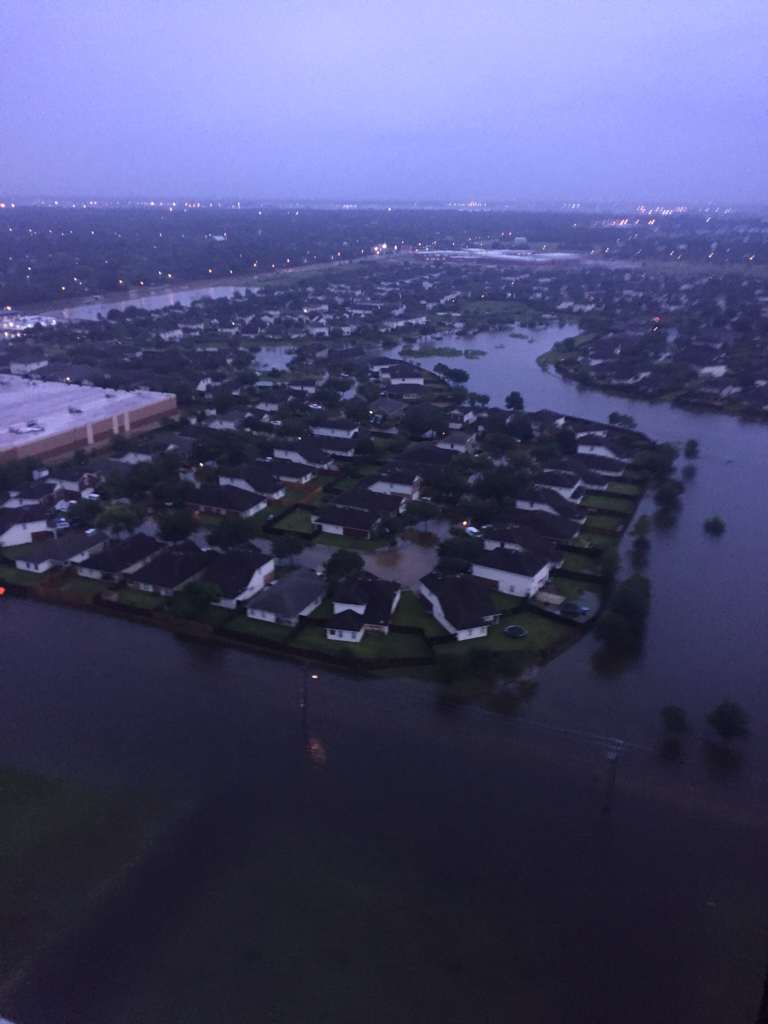 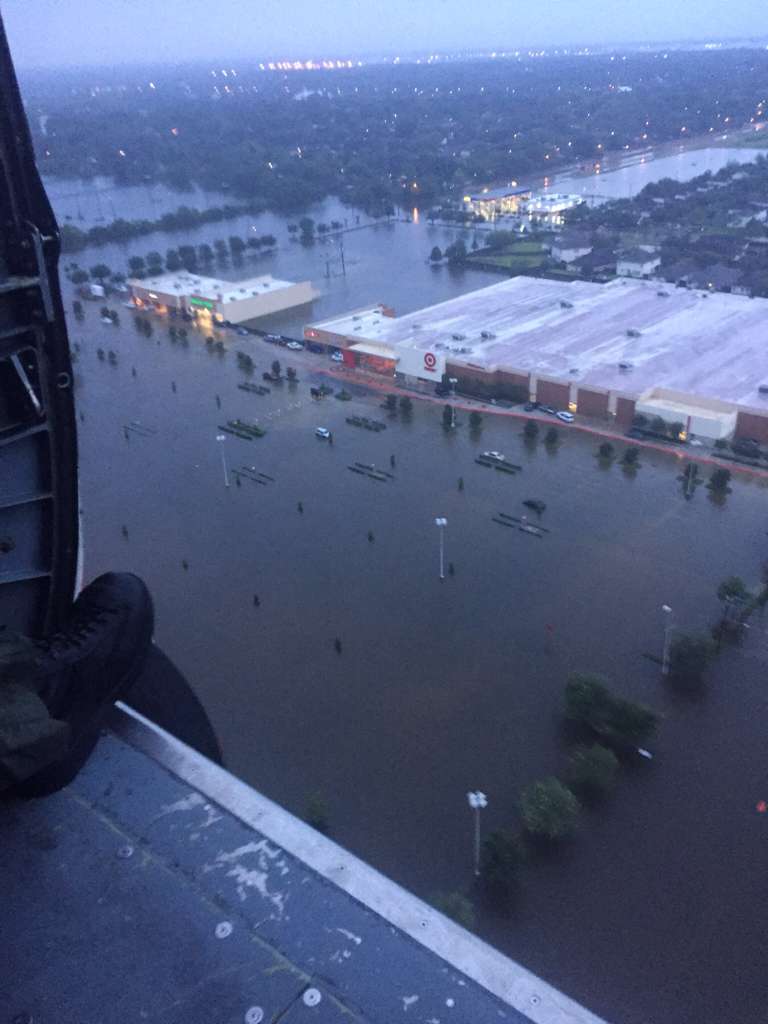 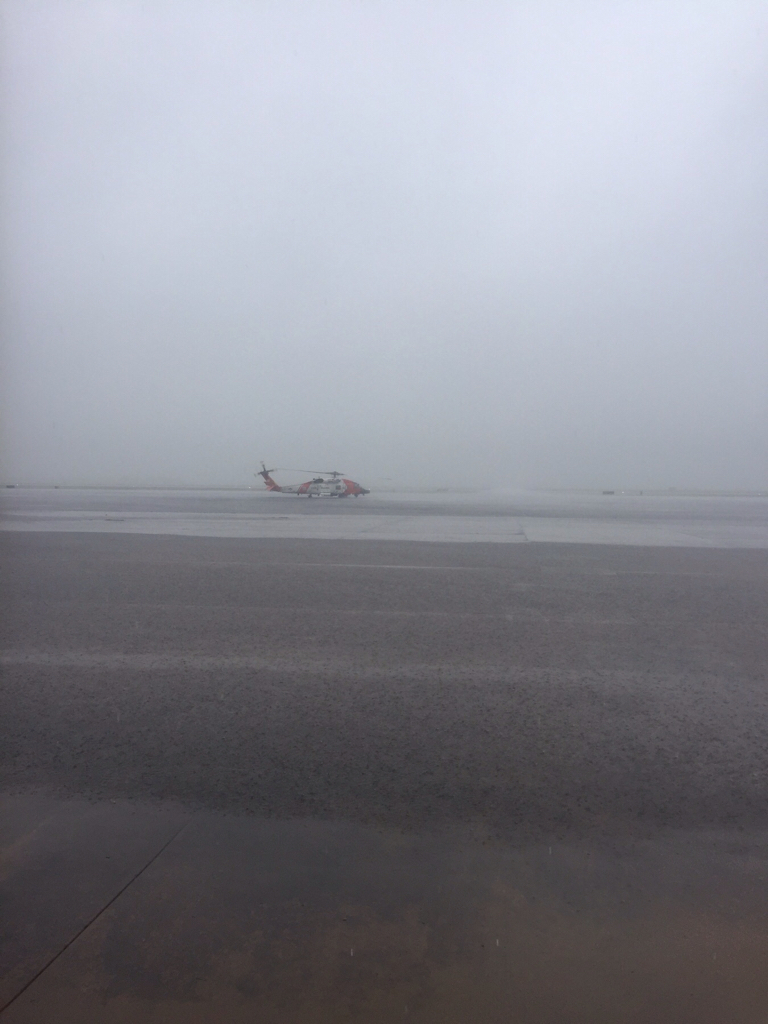 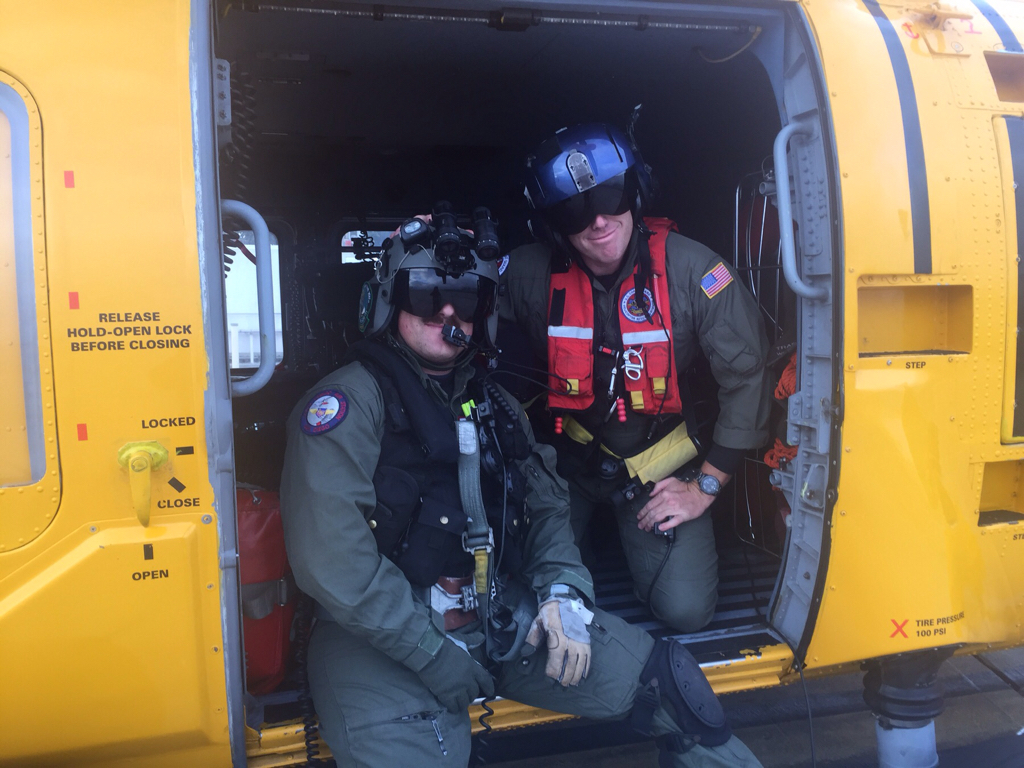 Then we moved over to Port Author 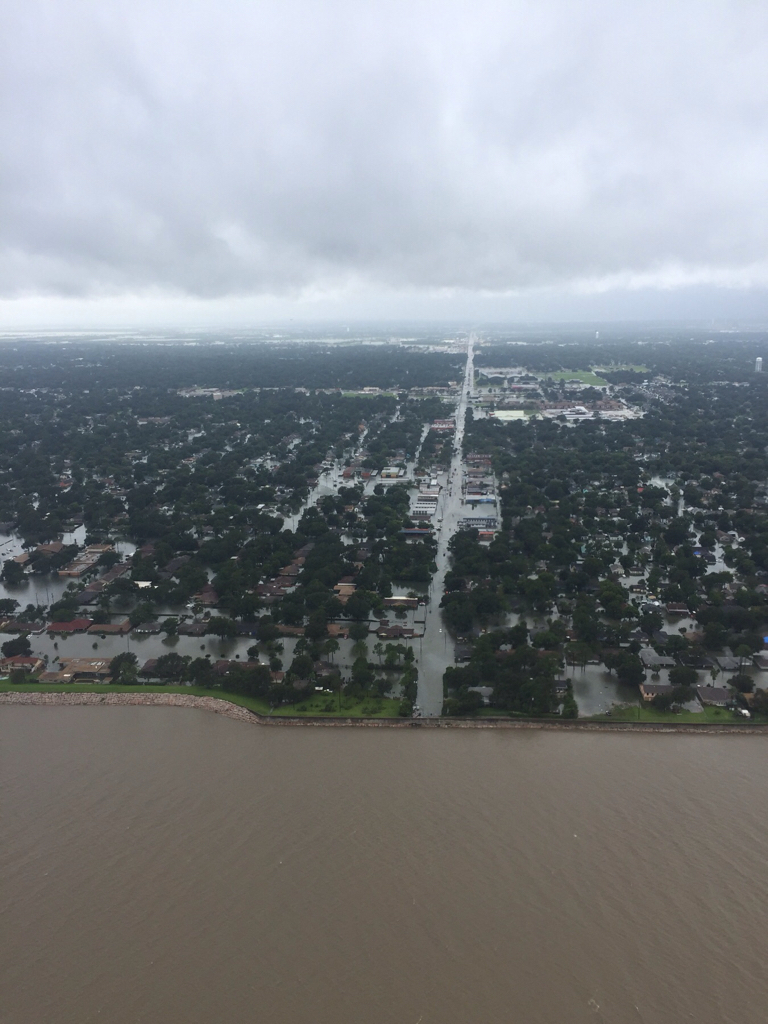 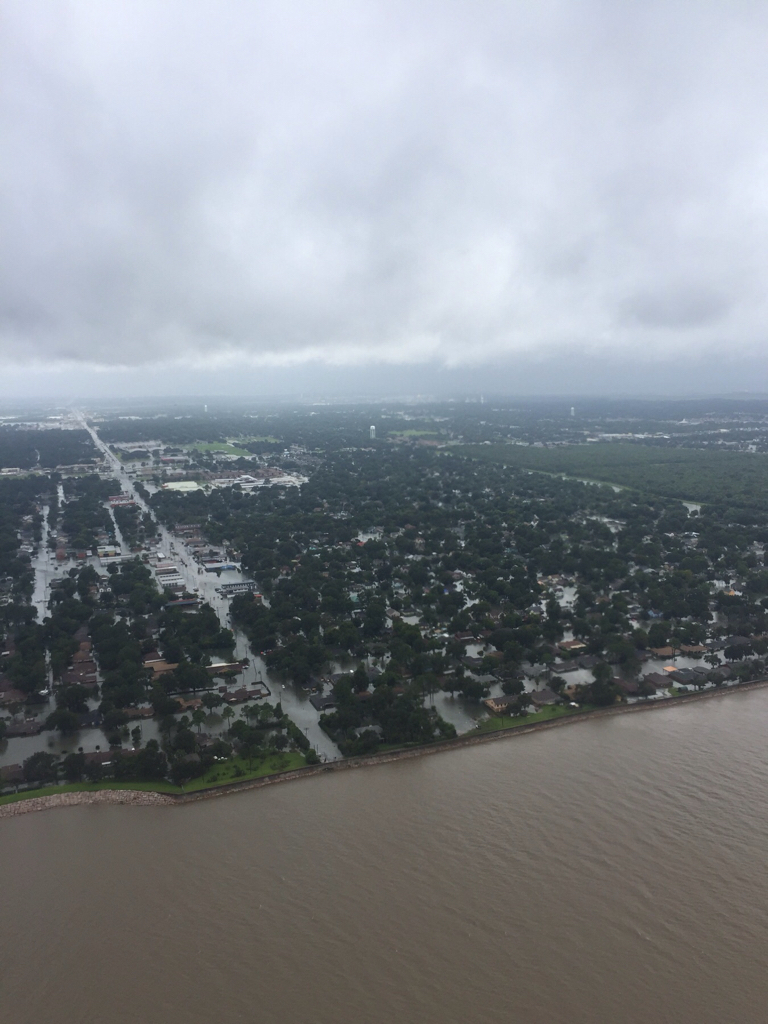 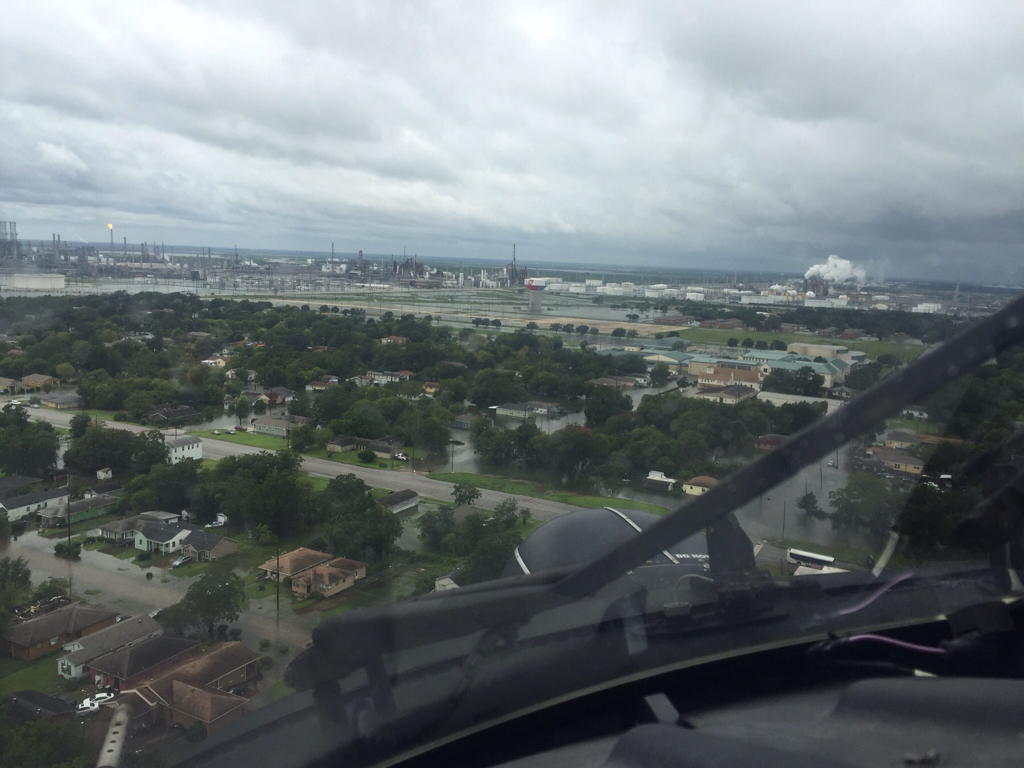 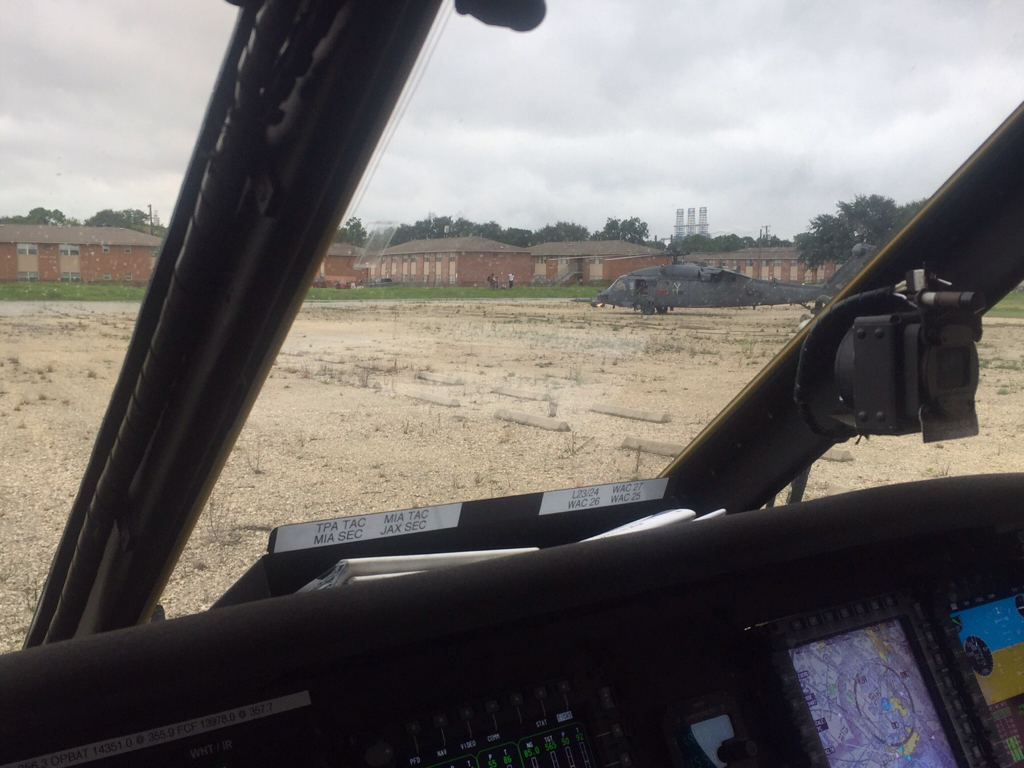