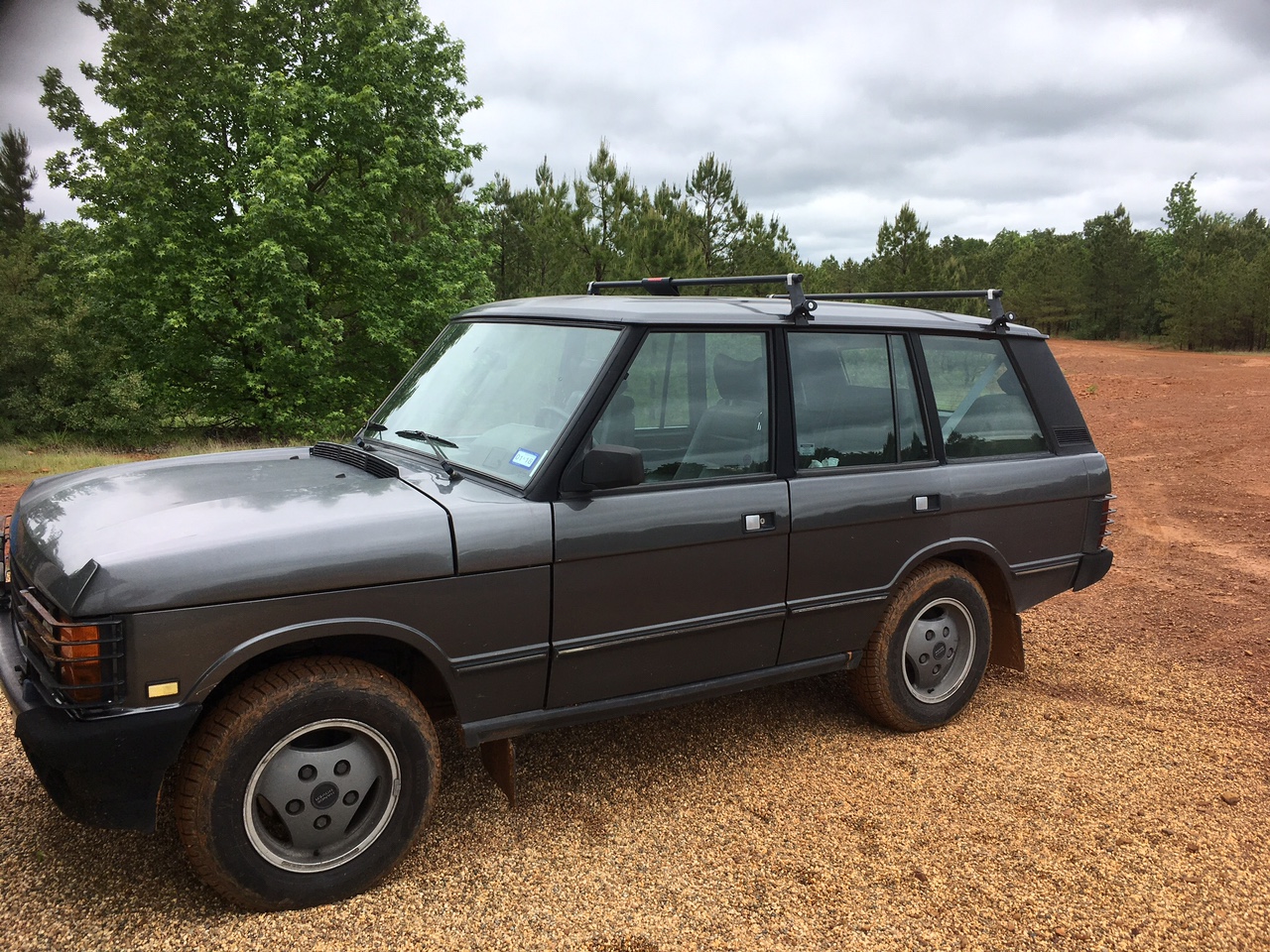 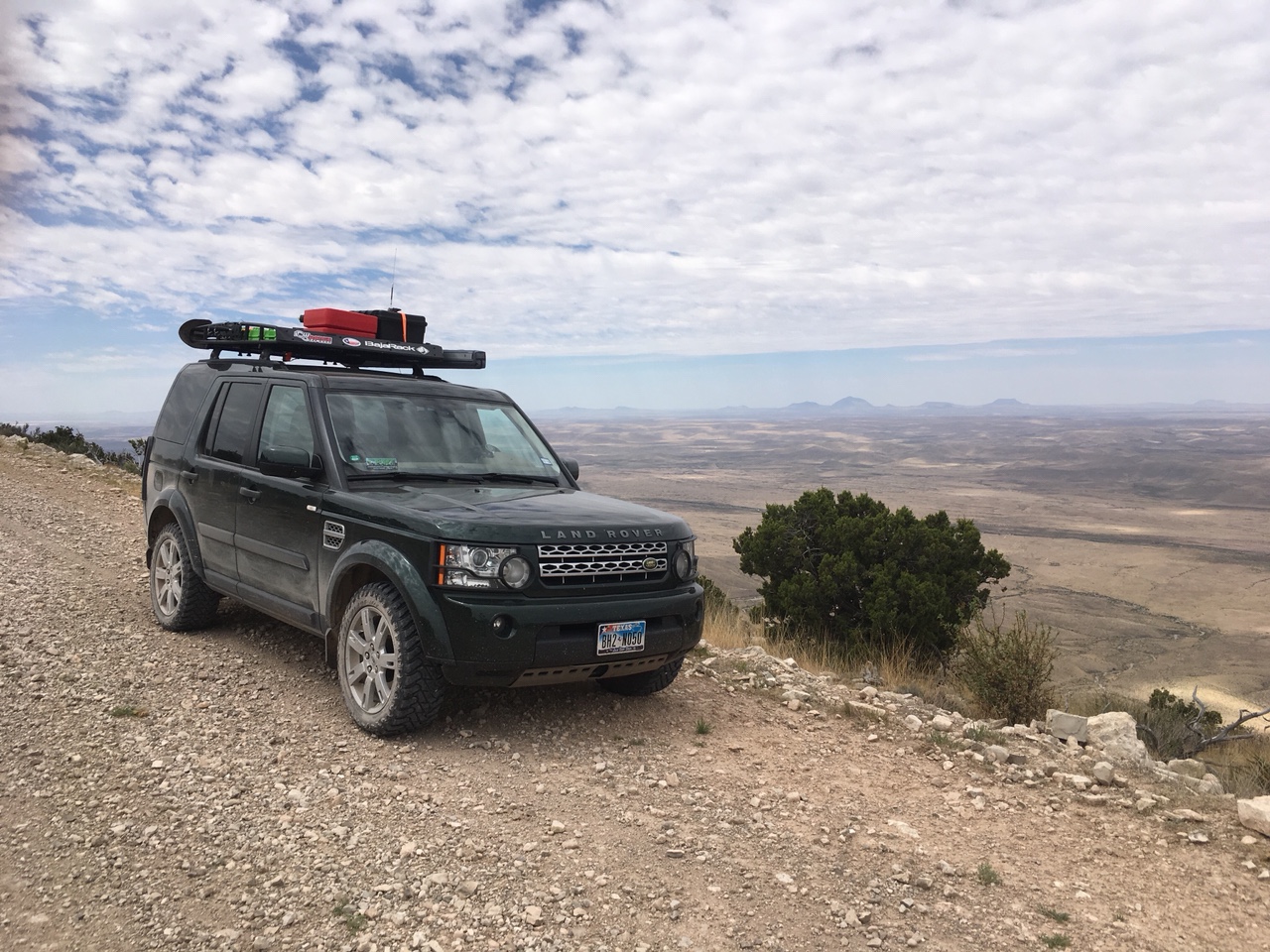 No adventures - well a sort-of adventure - a journey into rustland! Built a tent on the 110, cut out the bulkhead top and both footwells and repaired. Lost the leaky vents I never use anyway and now have another 10 years before I need to do again!
Tent supports

Looked ok once rot cut out/treated and plated over

But a lot nicer after repairing:

Fuel tank decided to start leaking that week too so I replaced that as well:

And when I had the heater out to weld the footwell I gave it a service and a paint:

So now I can get back to using it!

4WD Driving Skills: A Manual for On- and Off-Road Travel
by Vic Widman
From $17.27
S

Was not expecting to see Fifteen52's! 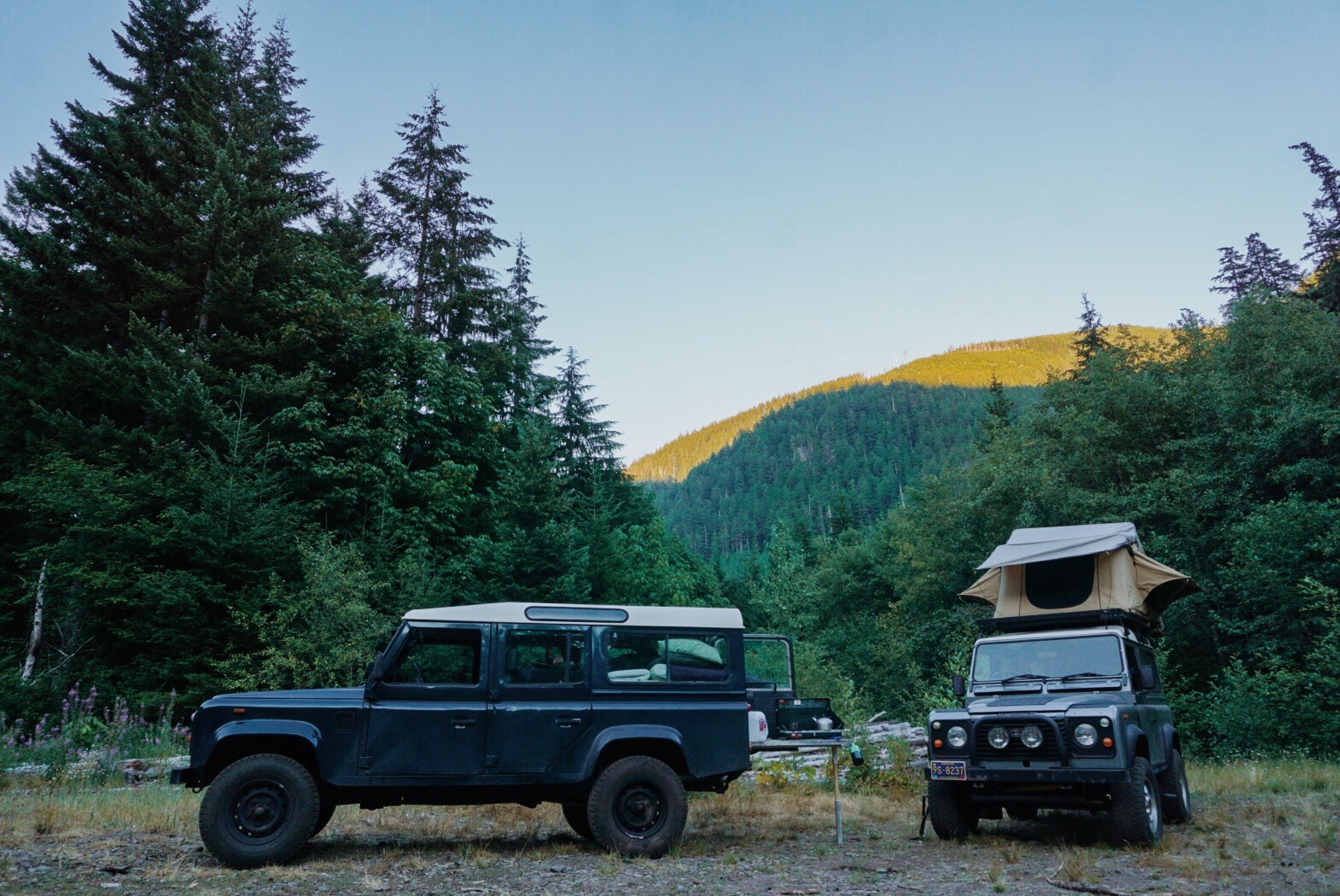 Brother drove a few thousand miles from the east coast to the west so that we could get this picture.

^ Now have him move out here. East coast sucks
S

You think we don't on the west coast?

Here is Munin, our 2007 Defender 110 prepared just enough for our use.

Blaise said:
I was told these non-E rated duratracs would split in half the moment they saw a rock. Luckily no such issues Friend brought his Dakota along as well, you can see him here having a blast.

Lol give it time...you were warned.

For other people considering a new tire, IMO, it’s a simple matter of fact that using non E load off road is just a matter of time for failure to occur.

Also keep in mind it’s not a good idea to run non E tires too low on psi. There are multiple benefits to their engineering, not just the much tougher sidewall.

The tougher tire allows for nice low psi which equates to better traction and articulation range by way of tire flex. Not to mention the lovely ride when it a lot rougher.

Lower psi also allows tires to conform over sharp objects rather than resist them and risking puncture.

When ‘better’ is readily available, there’s really no reason not to go with that.

Someone who does know is my friend who’s an “off road tactical driving” instructor as well as a track racing instructor. He said recently he wouldn’t want to drive further off road on non E tires than he felt like walking out of if necessary.

It’s just such an easy area to reduce risk in when so many things in life we must leave almost entirely to chance.

Have fun out there!

My Puma during a trip to Namibia in 2011, and my 'new' RRS supercharged v8

The beginning of what I hope to be a beautiful relationship. It's sad how few Range Rovers I see on forums and even worse off-road. I'm hoping to buck that trend a bit.

Long Way Round: Chasing Shadows Across the World
by Ewan McGregor, Charley Boorman
From $14.59From CAD$22.28

^ Jake, you're welcome to come wheel with me anytime. I'm in Seattle but who cares, we like driving. No heavy wheeling for me this weekend, but some pretty views on the peninsula: 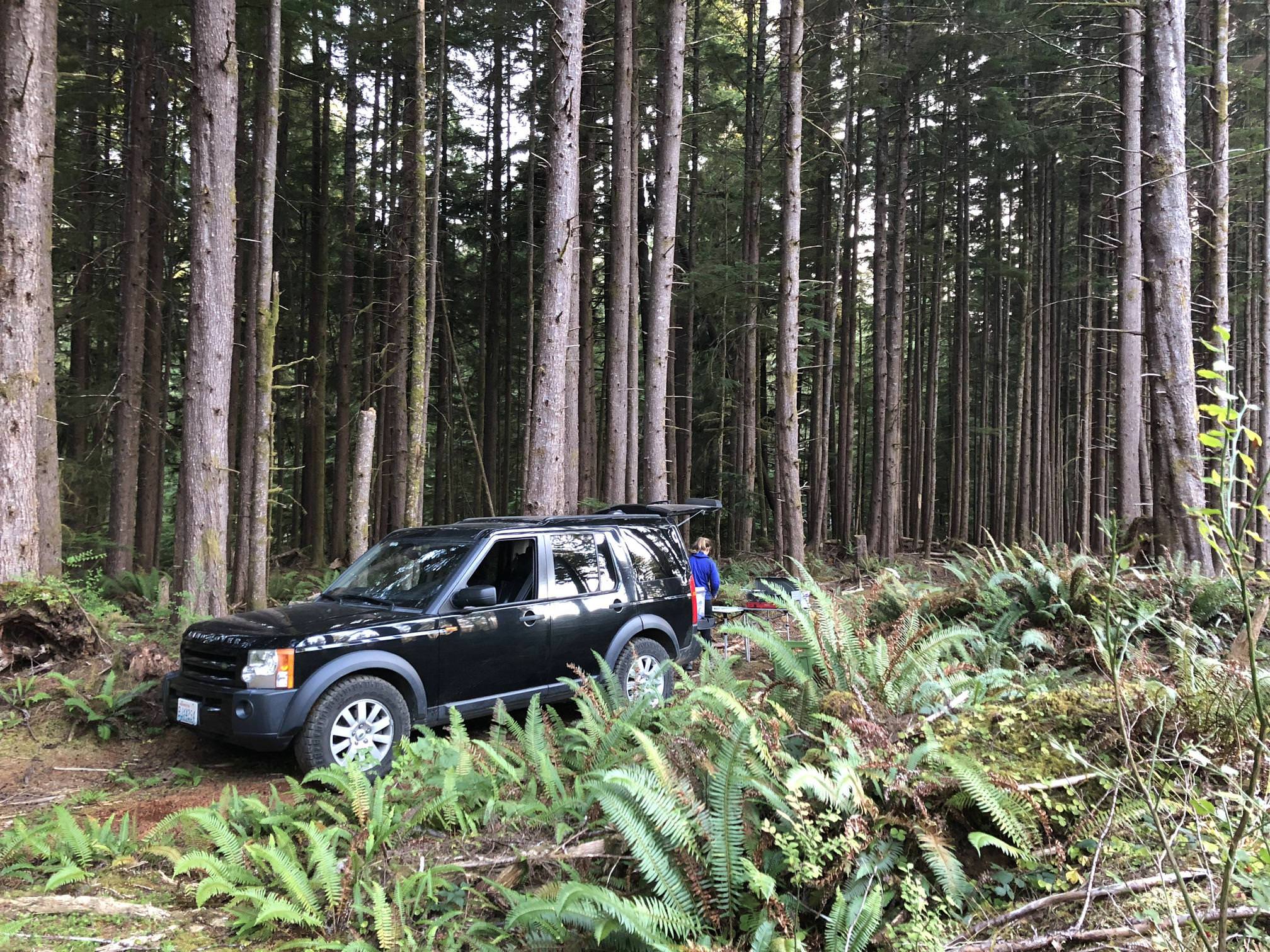 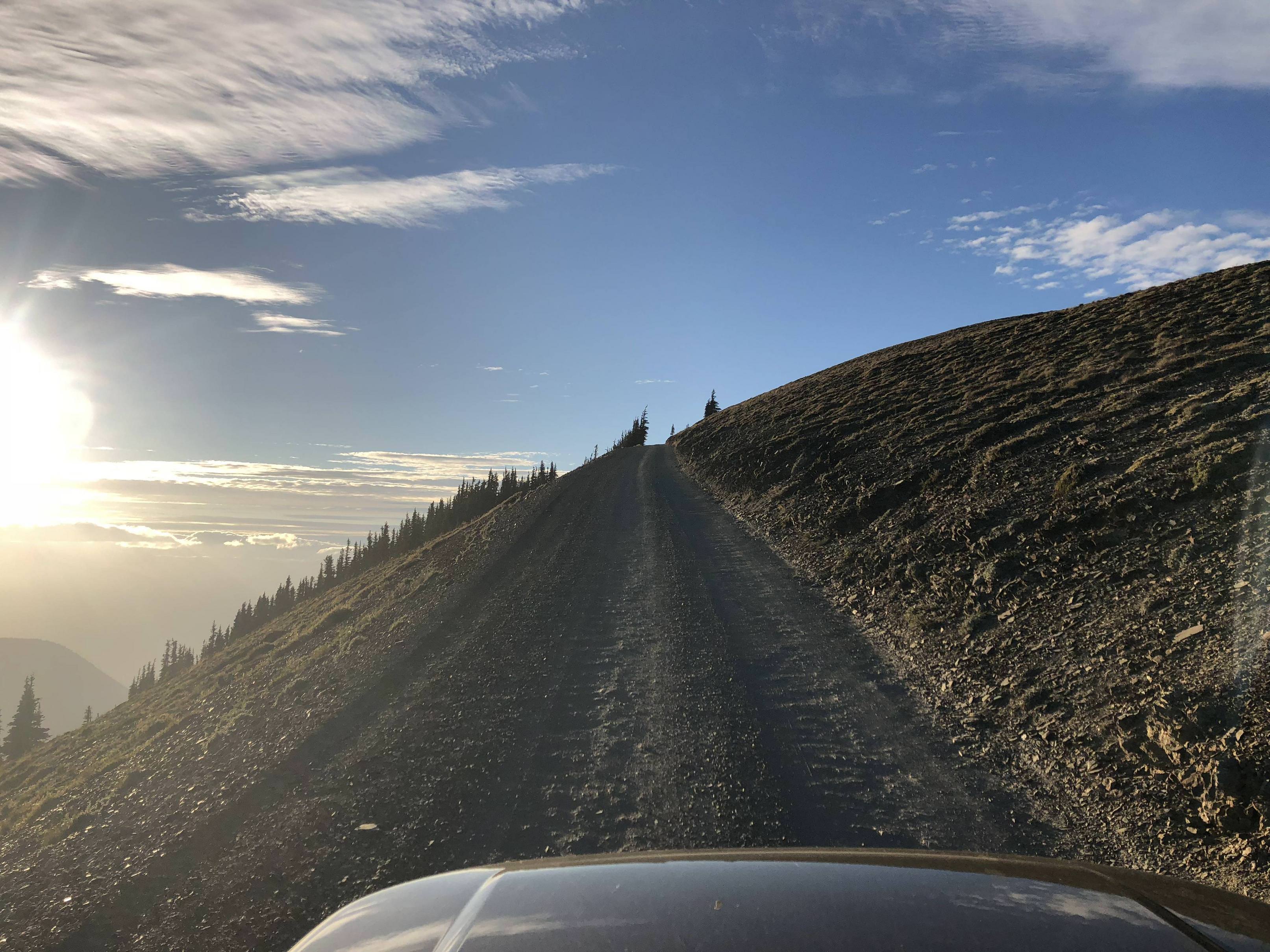 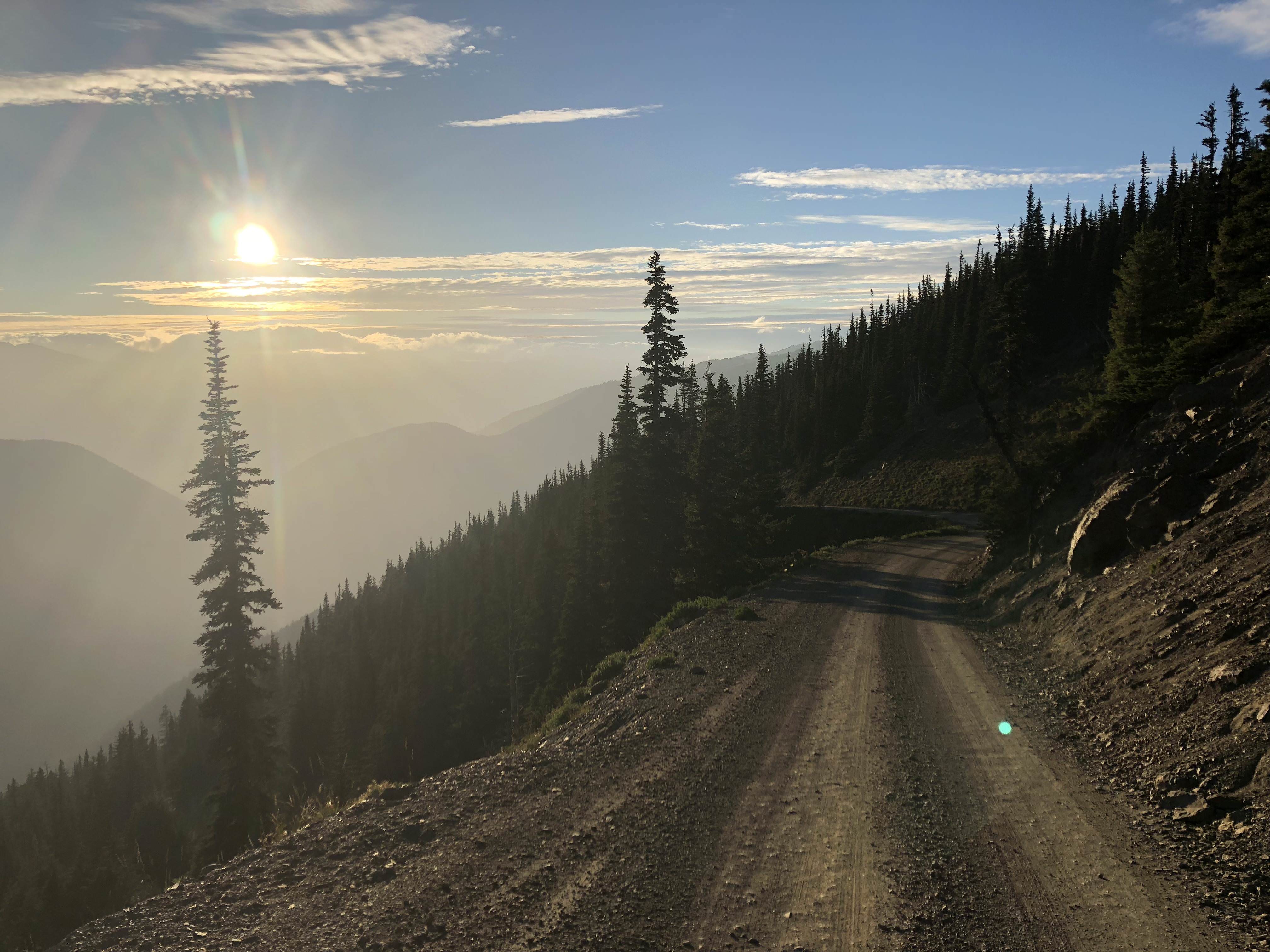 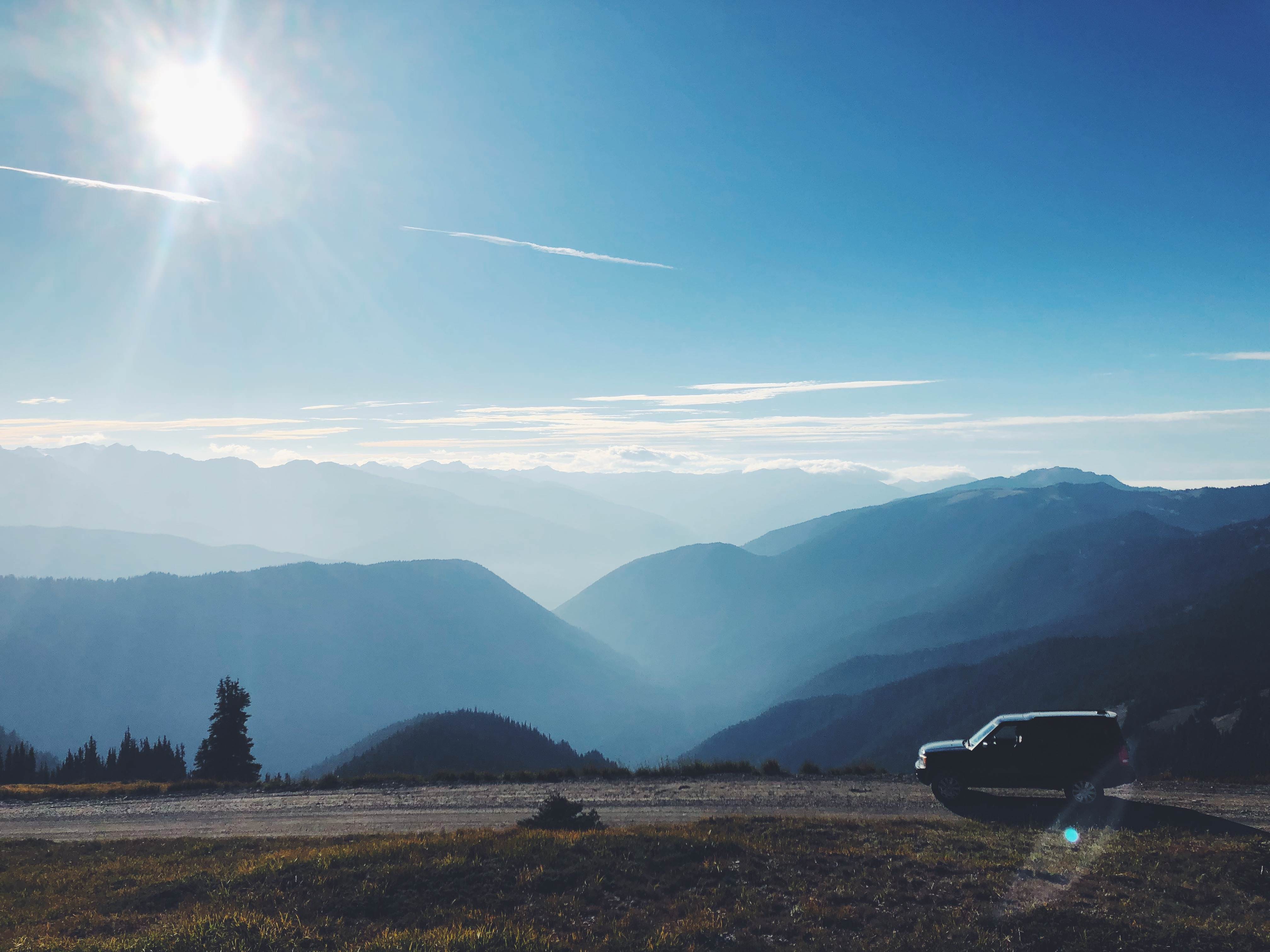 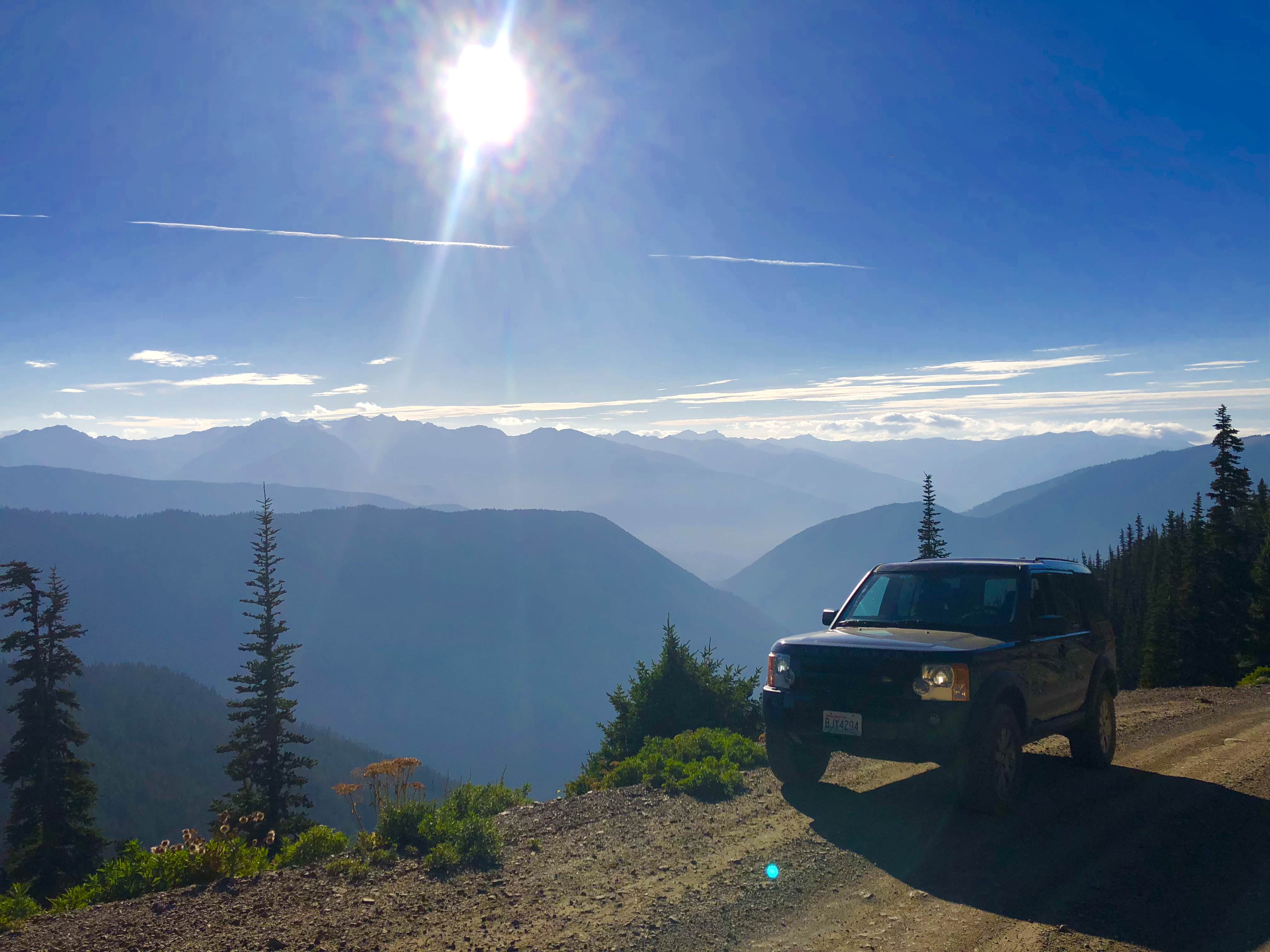 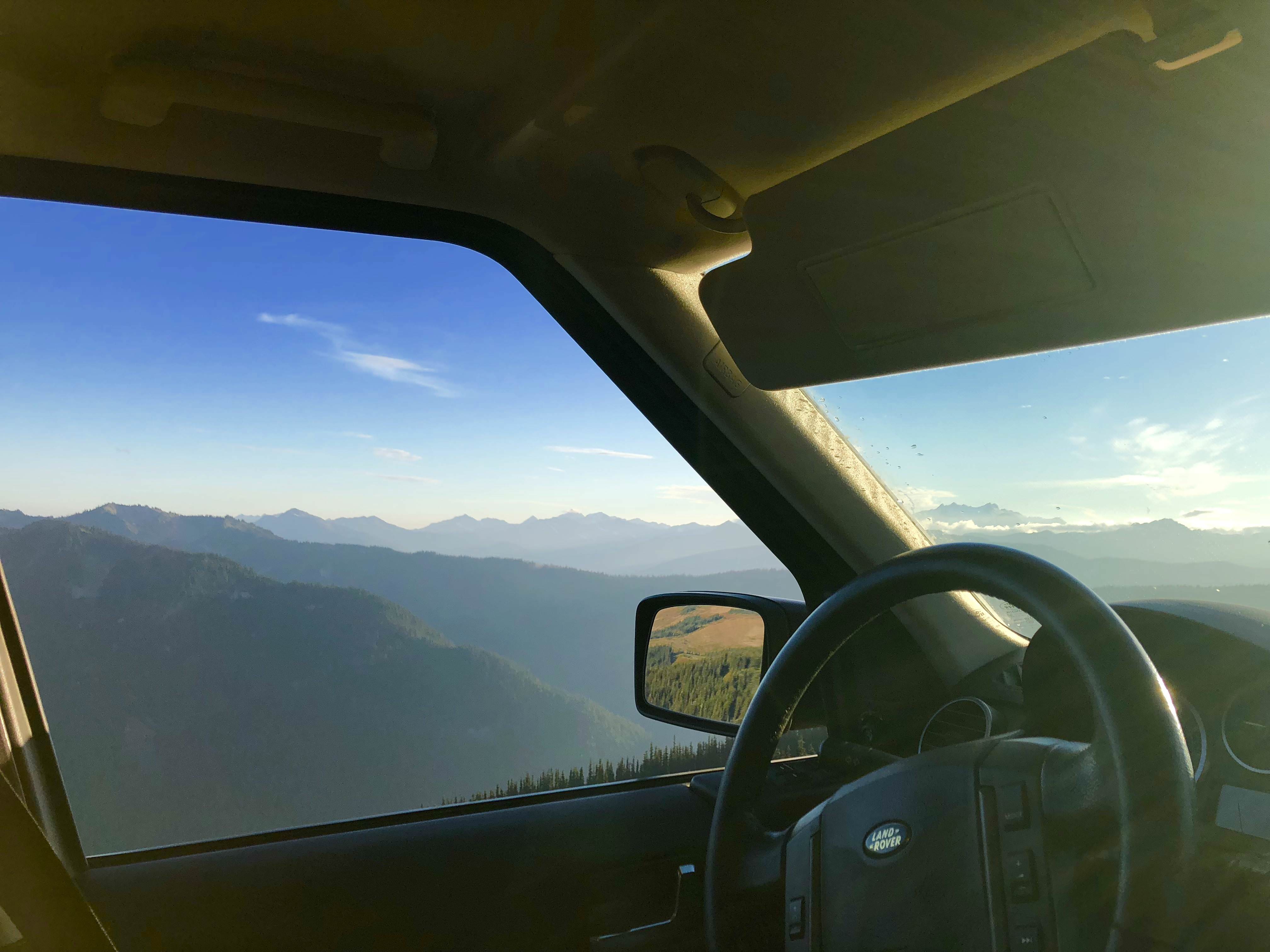 Gotta love living in the PNW.

^Another PNW Rover owner here! I'm from Bellingham and always down for a weekend trip. Here's some pictures from this past weekend, out near Ellensburg.