When did mountain biking become so specialized!

Staff member
I am agonizing about which bike to buy next. Not only it's hard enough to decide between a 27.5 or a 29, now my friends are buying gravel bikes and trying to convince that's the way to go. And now there is also the electric mountain bikes I have to consider.

I am not even getting into the specs. 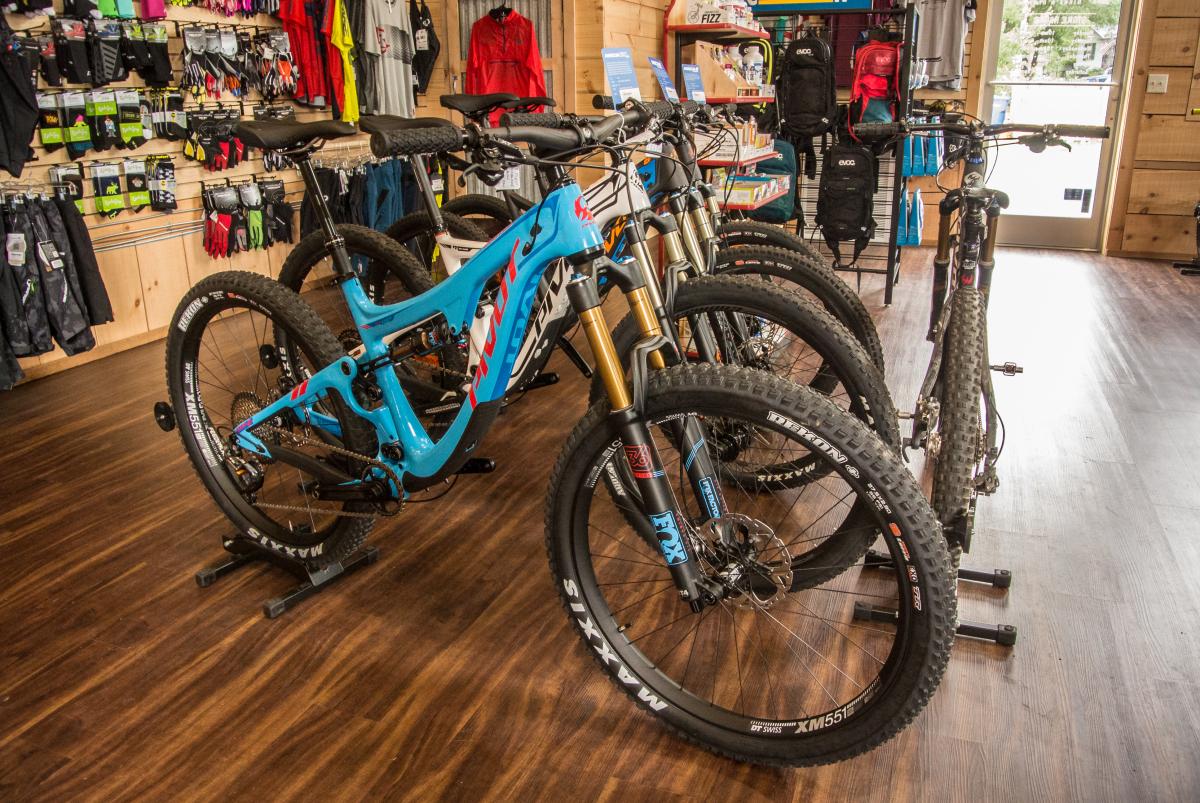 Over a Beer: Just Decide Which Bike to Buy, Already

The multitude of mountain bike choices on the market today is actually making us less happy, not happier. But we can choose to avoid the trap of being a mountain bike maximizer.

On the positive side, a well done 27.5 Enduro like you are looking at above climbs a heck of a lot better than the same travel bikes from just a few years ago.

Choosing a bike is harder than choosing an overland vehicle.
M

I would certainly place all of these types of bikes being defined after 1995...
M

Never too many bikes in the quiver.
M

Before 97. That is when I bought my downhill mountain bike. I remember the salesman talking about six or seven different types of mountain bikes at the time.

Sent from my Pixel 3a XL using Tapatalk
M

...and I really don't see myself ever categorizing so-called "e-bikes" as being ANY kind of bicycle.

If it has a motor and pedals, it's a moped. That's what the word "moped" means, after all- motor/pedal...

But this was the first commercial builder.

Well you know the rule for how many bikes you should have is (n+1) right? n being the number you have now....

That does not work for me though, just don't have the space for a bunch of bikes, so I have one really good one and so far held it there. I sold a bike even. But I want a gravel bike kinda bad.....

I have the blessing and curse of being a tall individual, and the world and everything in it seems to be made for little people. That narrowed my choices considerably, what manufacturers even made bikes in XXL frame sizes plus what local shops also carried those brands so I could pick it up locally.

That resulted in me getting a Trek, in a model made in XXL (I got a Fuel EX8) and I had a pretty easy decision to exclusively look for 29" because that extra wheel height translates well to my leg length. Basically 29" to me is roughly proportional to what a 27.5" feels like for an average size person, I don't feel like I'm on a penny farthing. I started out on 27.5" and I can tell you now I do not want to go back.

If not for those constraints though, I would have agonized over it much longer. I don't see how someone who can pick any bike they want off a shop floor or can order what they want and actually have it in stock even decides.
M

But this was the first commercial builder.

Joe Breeze, a bicycle frame builder, used this idea and developed what is considered the first mountain bike.[14]

It was not until the late 1970s and early 1980s that road bicycle companies started to manufacture mountain bicycles using high-tech lightweight materials, such as M4 aluminum. The first production Mountain bike available was the 1979 Lawwill Pro Cruiser.[15] The frame design was based on a frame that Don Koski fabricated from electrical conduit and a Schwinn Varsity frame. Mert Lawwill had Terry Knight of Oakland build the frames. The bikes sold for about $500 new and were made from 1979 though 1980 (approximate run of 600 bikes).

The first mass production mountain bike was the Specialized Stumpjumper, first produced in 1981.[16]
Click to expand...

Airmapper said:
I don't see how someone who can pick any bike they want off a shop floor or can order what they want and actually have it in stock even decides.
Click to expand...

Well, first I eliminate any types of bikes that are simply outside of my intended usage. Tri bikes, Crit bikes, Freeride/Downhill bikes that can't be pedaled uphill, Dirt Jump bikes, and so on.

That basically leaves me a range of bicycles that range from Cyclocross to Enduro, although that's kind of pushing the limits, and honestly what I really need is probably something ranging from an XC bike to a bike-packing bike. Monstercross would be a likely contender.

Then I eliminate anything that costs more than I can afford/justify at the upper end, and anything that's simply crap at the lower end.

From the remaining choices, I just buy what makes me smile. This time around it was a rigid steel single-speed 29er- the 2020 Kona Unit:

I have also been quite smitten by the Ridley X-Ride Disc, in that matte olive green color...