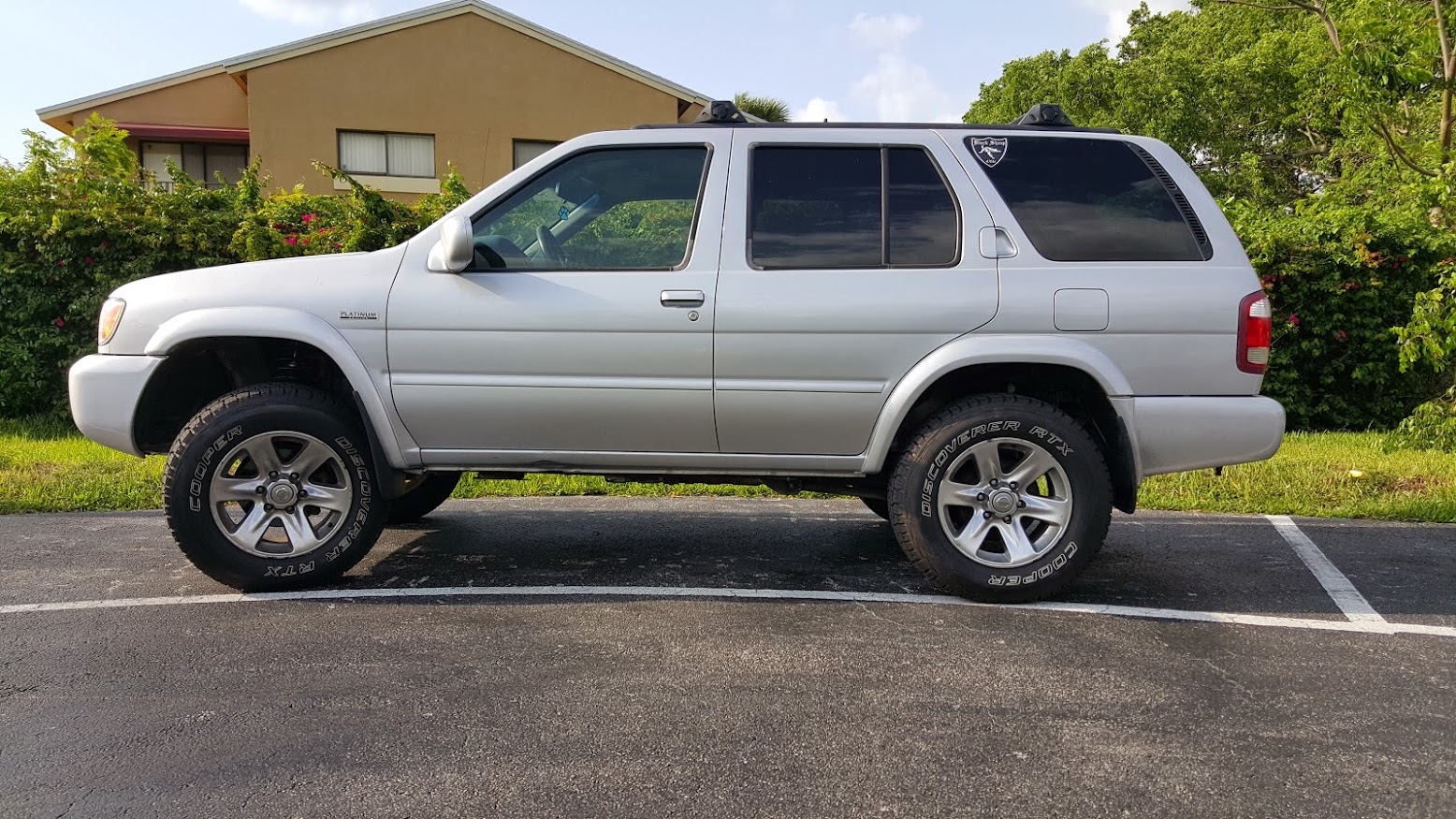 This will be my build thread as I prepare my Pathfinder for goneMOAB 2016!
I will be traveling with a good friend from Miami, FL to MOAB, UT. We plan to take a extended trip to see a few sights and people along the way. To ultimately end up at the greatest off road adventure out west!
We are still in the initial route planning stage. Will update with more details. But stops include Pikes Peak in Colorado, Grand Canyon and more!

As far as Pathfinders go, I also have a 1999 Pathfinder. Which I have done quite a few mods to. Including IronMan springs, custom snorkel, full skids, cb etc.
My 1999 Pathfinder, when TracGrabber needed a group of guys to test their equipment. Which uhh, yea. They have limits! Heh 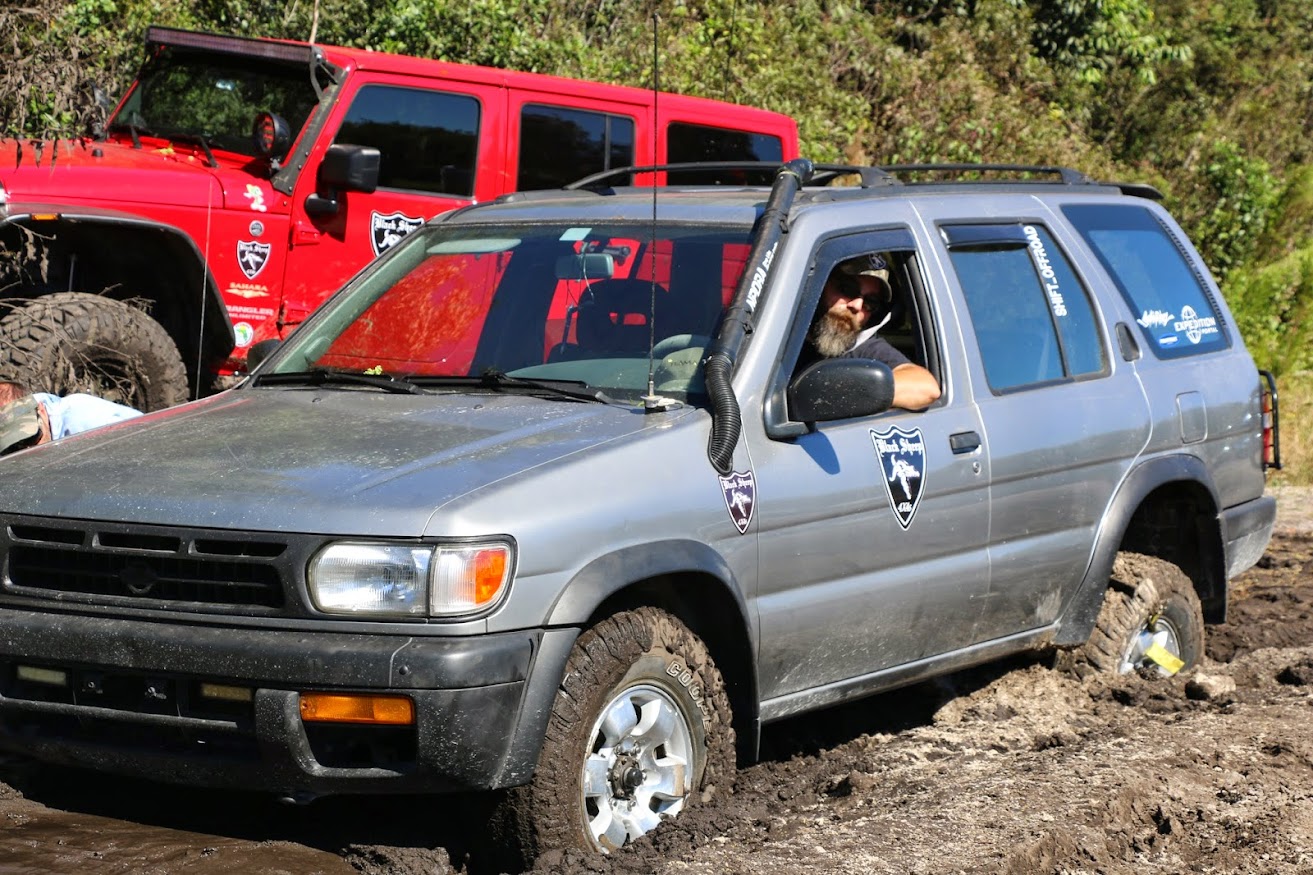 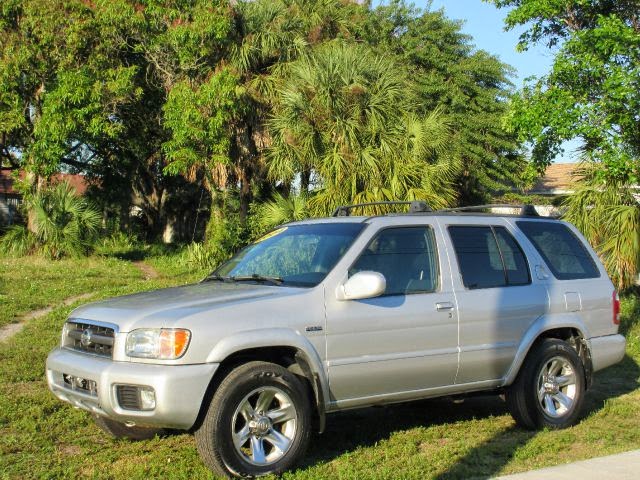 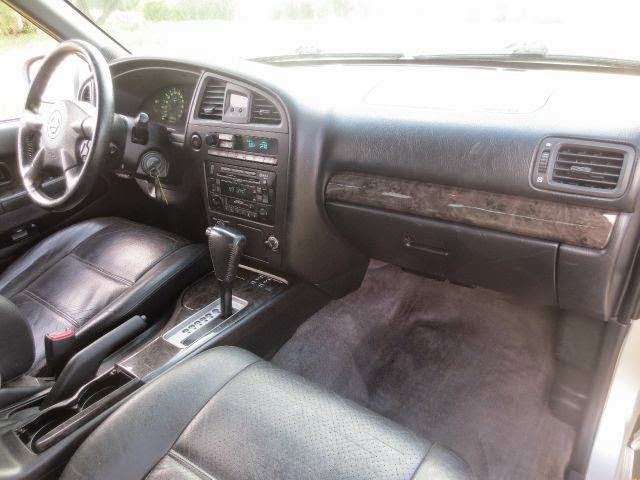 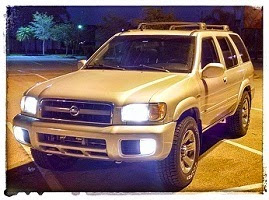 I am very active over on NPORA also. Where you can find more details on my '99.

I am looking for input and ideas. Since it will be my first time in MOAB. I have a year to prepare for it. Lets Roll!

Glad to see you on this forum as well, that pathy should serve you well. Is the front end considerably higher than the rear on the '04? Maybe it's the camera angle.

The angle and that parking area. If you put a level on the body lines. They are spot on level.
Looks off I know. Probably because the front arch opening are naturally higher than the rears.
Was thinking of adding a spacer on rear to make it more natural looking.

Overland: A Mercedes-Benz Journey Through the Americas
by ri M. Stroh
From $20From CAD$19.59

how do you find the ride with the OME springs vs the IRON MAN. ( I think you and I are the only R50 owners currently running them) What are the new ground clearance numbers over stock and vs your '99?

I'd say the IronMan are softer. But both ride very good if not better than stock.
The OME ride more truck like. The IronMan are firmer than stock but ride smoothly. Hard to describe. Right now it looks like the rear of the 99 sits higher. But need to get them side by side.
The 04 is technically level but will throw a spacer to reestablish the slight rake and make it "look" better.
Btw I tossed the AC skid plate. To heavy and cumbersome, plus the bolt holes have never lined up right. Ordering a Fluery plate with the rear spacers.

Edit: Camber bolts on the way too.

Just a thought, but you all might think about driving the Transam trail to gone Moab.

Trans Am trail looks interesting. Can't do the whole trail. But we may be able transverse some of it.

Just a few updates.
Installed extended rear brake line. 25" vs stock 15" so I dont break it. Also put in rear 1" spacers to move level out the truck.
Next up on the list is rebuilding the CVs with better boots and brakes.
Also will be installing my CB soon. 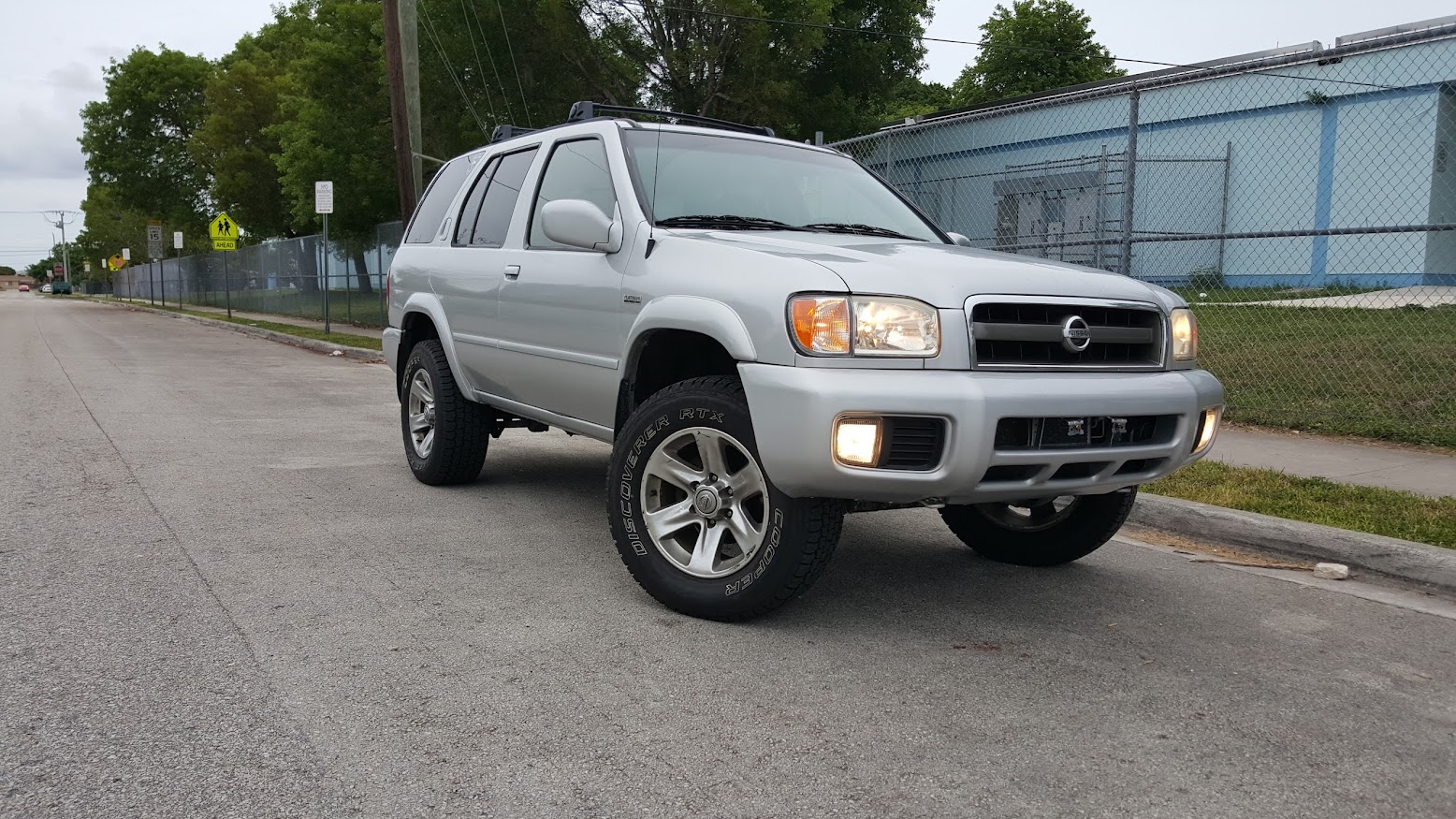 I went to the local 4 Wheel Parts "Beat the Heat" today. I won $125 in gift cards and a SmittyBilt 2780 air compressor. Which I plan to hard mount and remote mount a air tank. Just need to wire it up.
I would like to wire it as a relayed on off. Just have to figure out how to wire that. I am not to good with setting up relays.
H

Thinking about GONE too...

I'm thinking I may also find myself in Moab next year for the event, and so might duke90, now that some of my projects are finally moving forward. Lokka, 4.636, another 1" of spacers (now 3"), and 3" SFD are all finally installed as last night. Just need to rebuild the LSD and get that diff into the truck to wrap everything up.