Let's get a thread going with lots of pics of hard sided campers.

I'll start....I bought my first hard side camper in the early 80's. I found it in Simi Valley just down the street from me. I can't remember the year, but it's a 70's Gold Coast 10 1/2'. It was pretty basic (stove, oven, ice box) and had no shower/ bath. I used it quite a few times...especially at Kings Canyon and Sequoia Nat'l Park-

Wanting an upgrade (including bath/ shower) I sold the Gold Coast and bought a 9' Pilgrim. It was perfect for me at the time and had a bath/ shower, stove, heater and fridge, and I really liked that it didn't hang off the back as far. This one went all over....including Lake Powell and again Sequoia and Kings Canyon.

It's been years since I owned those campers. The Pilgrim was eventually sold and replaced with a 4 Wheel pop up, then a Starcraft pop up...but now I'm camperless!

Here's a pic of our 1999 Bigfoot C2500 10.6 "parked" at Natural Bridges N.M. We spent a week there at Thanksgiving a few years ago. As we sat around the fire after Thanksgiving dinner it began to snow. Before we turned in the world had pretty much turned white, and this is what we woke up to the next morning. 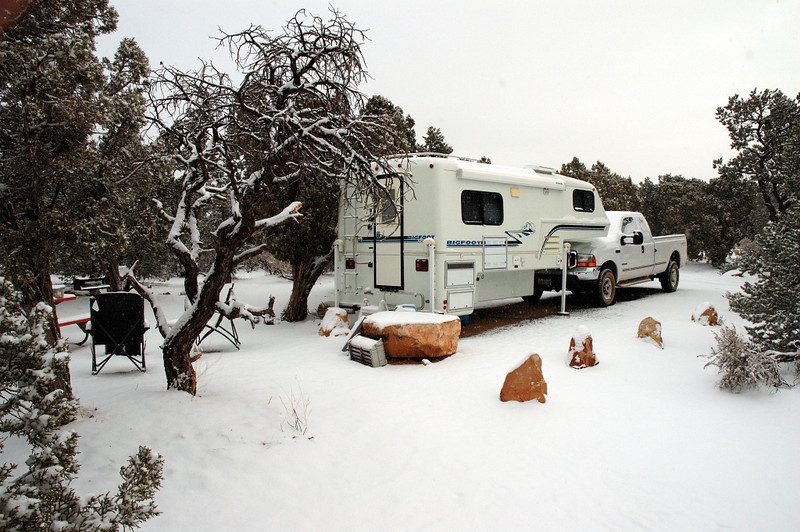 This is my first camper and although I still like tenting and rough camping, it sure is nice to have heat, running water, bug screens and the most important thing; a Washroom.


It gets used just about every long weekend in the spring, summer and fall.
Last edited: Mar 22, 2011
S

2005 Snowriver 810 on our '97 F350 PSD 4x4.
We start camping each year on Superbowl weekend up in the snow at Diamond Lake, Oregon and continue to camp several times each month all the way till Thanksgiving.
After the Thanksgiving camping trip we take the camper off the truck till just before Superbowl.

Gives us the option to take the boat on camping trips as well. 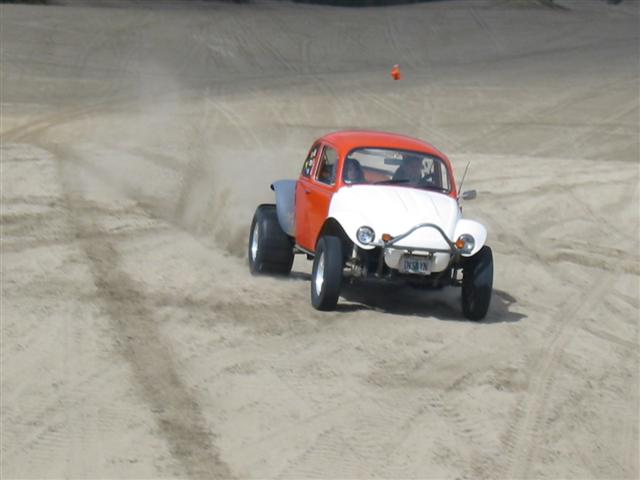 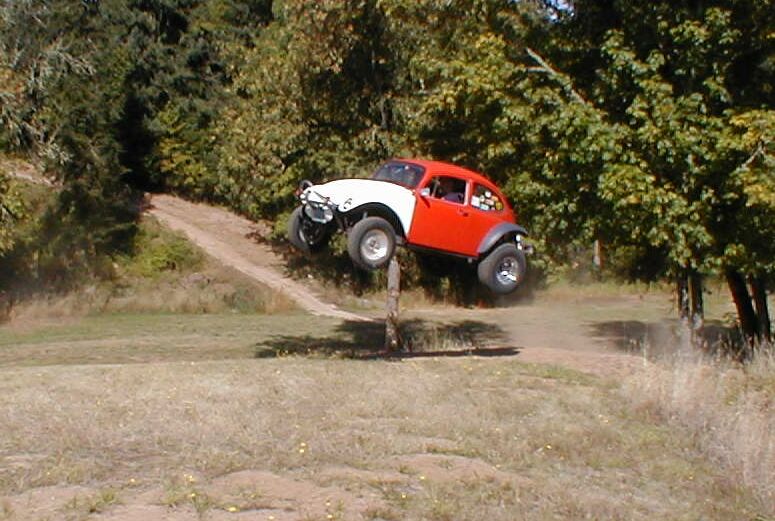 
Here is the crappy day finding it, stripped down to it's undies. :Wow1:

Yes that dead dear stunk! The eyeball socket was full of bees!

When my son gets closer to driving age, I'm sure we'll build something new that is VW related, and worthy of flying. :victory:
S Here's a shot of ours...in much warmer weather than today!

93 ford with 2007 sun-light trying to out run A blackbird! at the air and space center in Alabama

I'm new to this and was wondering how are you getting your pictures on here without them being attachments?
S