Riding High: The Stories that Jupiter's Travels Didn't Tell
by Ted Simon
From $19.95From CAD$31.49

Got a canopy to keep stuff dry until I get around to doing the bed rack/rtt sometime next summer.

After that I went about replacing the factory stereo with something more modern to get bluetooth functionality, upgrading the speakers at the same time, along with getting new tires all the way around. Went with Duratrac's in 265/75R16 as I had them on my last truck and really liked them.

Next up was a rear seat delete/storage system. The fold down seats are absolutely useless for anyone taller than about two feet tall, so I ripped them out and built this to go in their place. Spent some time designing them in AutoCAD before having a local company cut the panels out with their CNC router to make sure everything was bang on dimensionaly speaking. Built from 1/2" Baltic birch ply with 1x3" to reinforce the lids so they can support a fair bit of weight without flexing. Made the cabinets lockable too (had my last vehicle get broken into and a lot of stuff stolen, wanted to nip that in the bud before it could happen) with the locks themselves hidden under the webbing handles.

Once that was done, I installed a 30" lightbar from Rough Country into the factory bumper until that gets replaced (should be doing that within a couple months.) The bar has a DRL feature which will be great for driving in bad weather where being extra visible to other drivers should help with safety. as well as the usual full blast.

Last up was the DIY mesh grill. I do not like chrome on my vehicles and did not like the look of the factory grill. Couple days worth of trimming the old plastic honeycomb out and replacing it with expanded sheet later, ta da!

Got out for a nice wet weekend of camping and floating Been lurking on this forum for a while. I have a build thread on Club Frontier ORIGINAL BUILD THREAD. Moving to this forum because the Nissan one is kinda dying it seems (not that me moving here is going to help that... but oh well).

Here's a few pictures of my Supercharged 2000 Frontier over the last little bit. I did the supercharger conversion myself (it was never offered from Nissan in this body style). 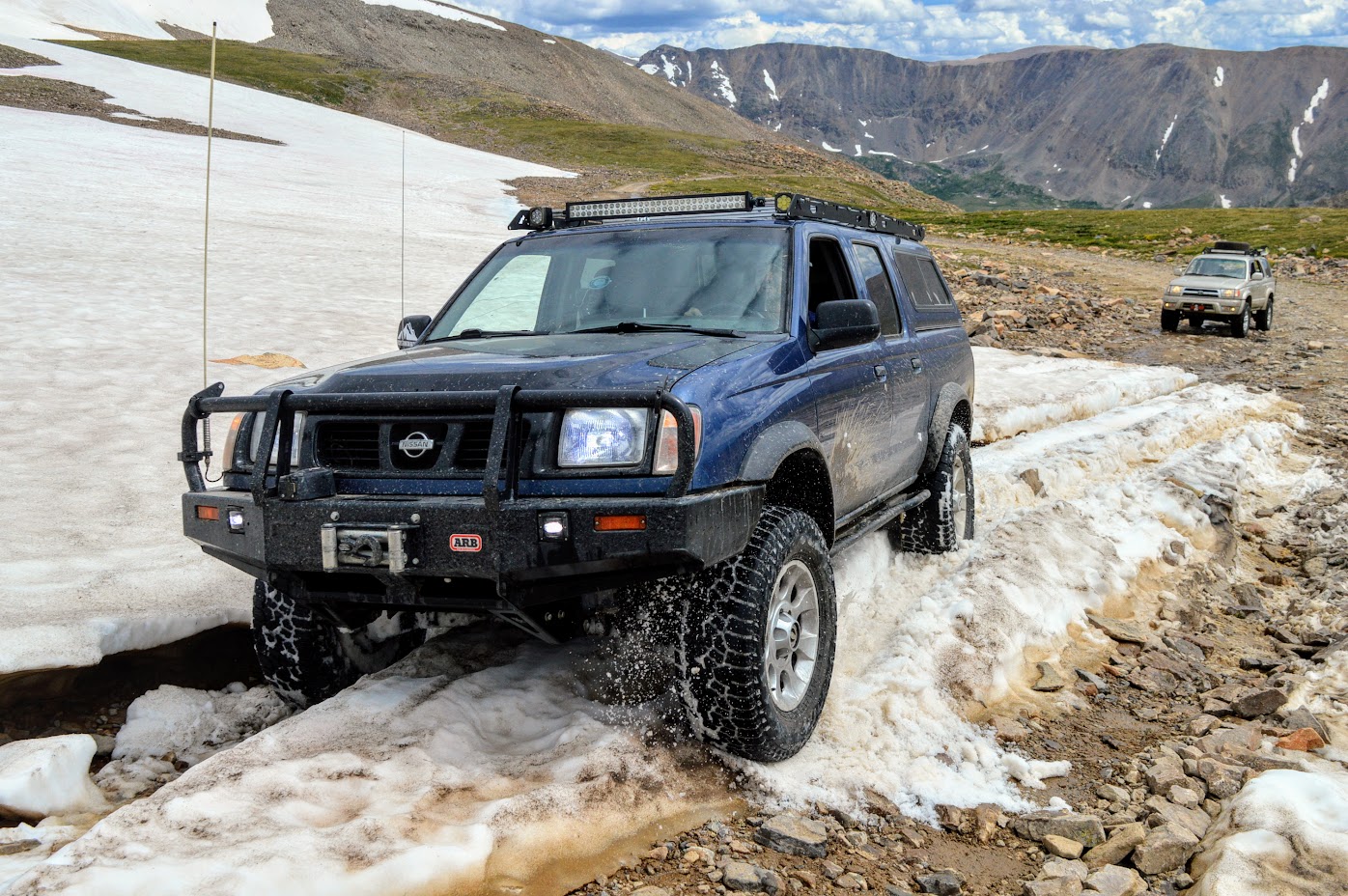 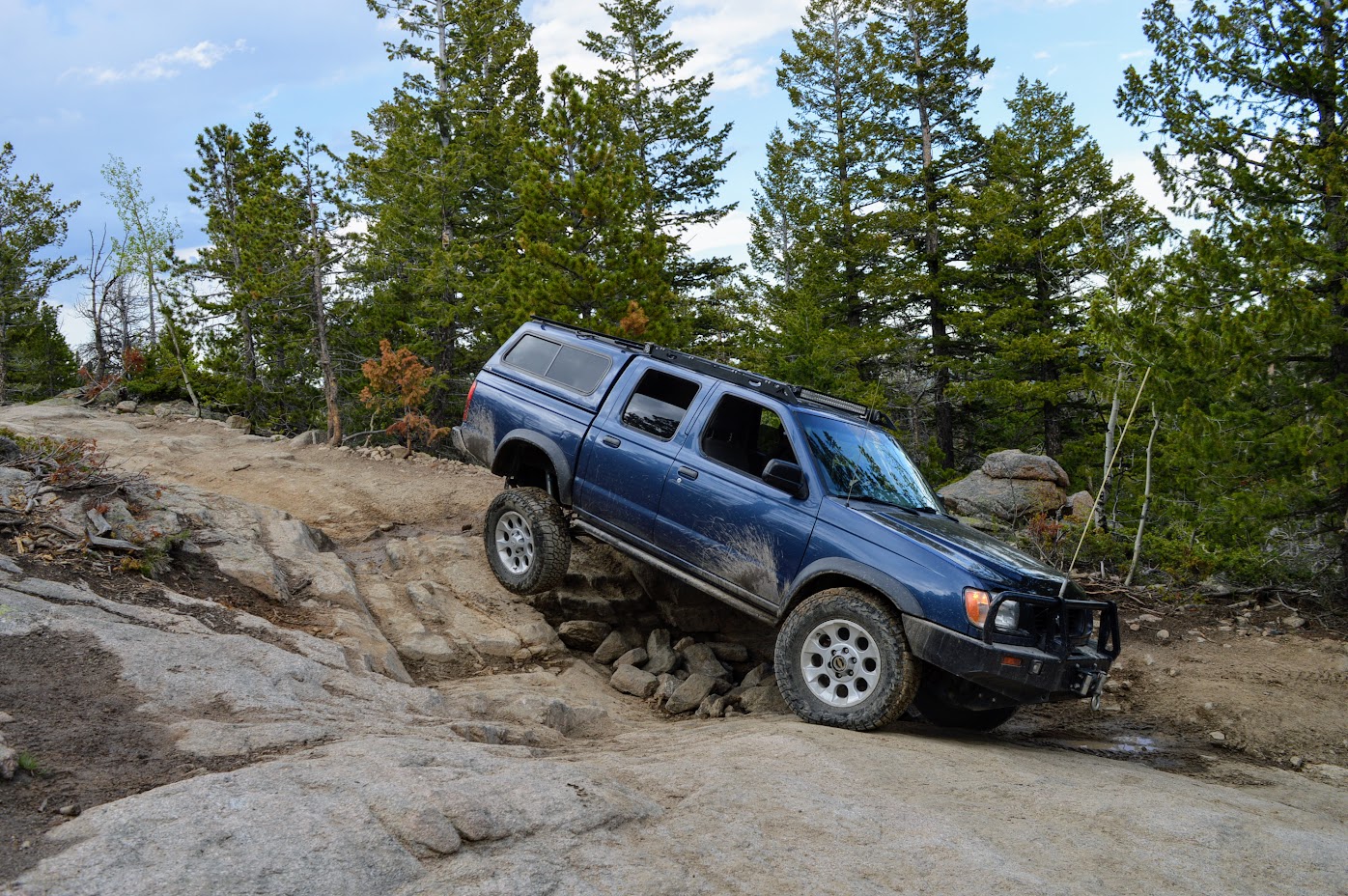 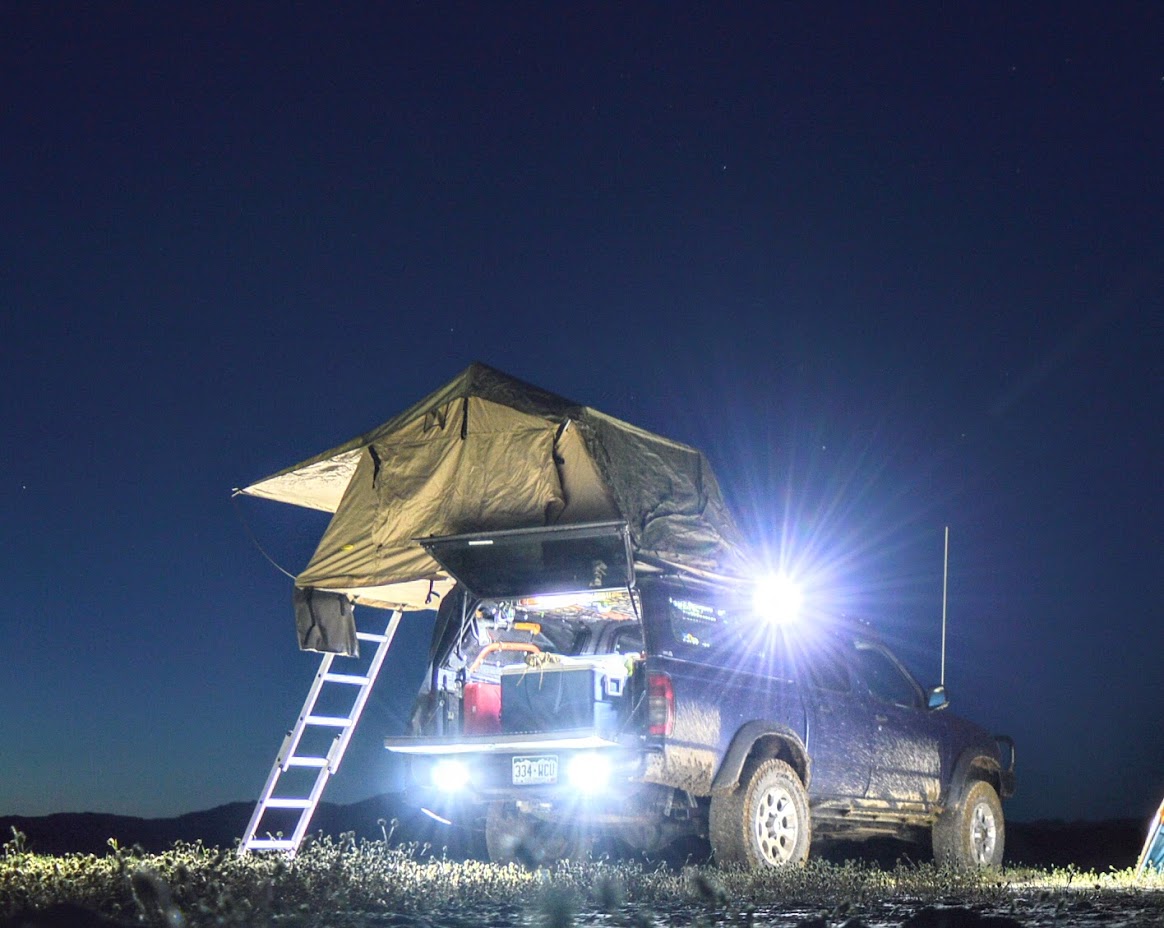 On a financial forum I saw that Nissan was on the verge of going out of business...….any truth to that? 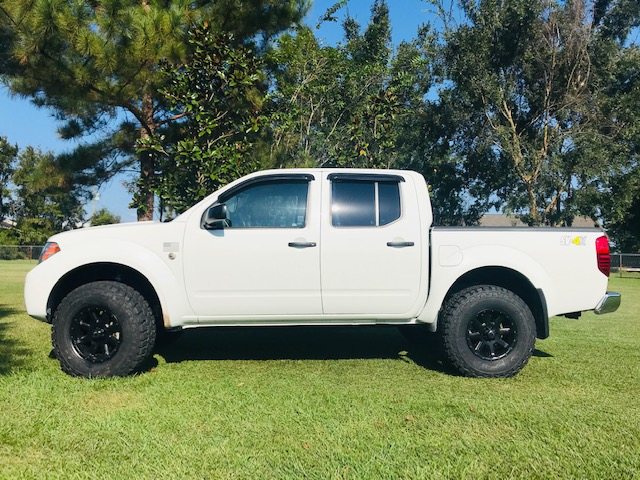 Talk to me about that high clearance rear bumper. I do not see it listed on Hefty's site. Any better pics? How do you like it?
G

Took a trip out to Anza Borrego last weekend.

Thanks to Paulforeman for linking this place in his build thread over at clubfrontier.

(none) said:
Talk to me about that high clearance rear bumper. I do not see it listed on Hefty's site. Any better pics? How do you like it?
Click to expand...

Sorry man, I think mine was the last one they made.
N

dhmachine86 said:
Sorry man, I think mine was the last one they made.
Click to expand...