I would like to introduce myself, and my new truck. I live and work in the Los Angeles area, I’m a technician with 15 solid years under my belt. I specialize in European vehicles, mostly Audi and Landrover.

Previously I was playing around with a Disco 2, but I got an offer I could not refuse. About that same time I was offered a 99 Montero. A good friends mother wanted it out of the driveway, she was the original owner. It had been maintained flawlessly over the years, but it had been sitting due to a fender bender. Literally just parked with 140k on the clock, and a new car purchased. 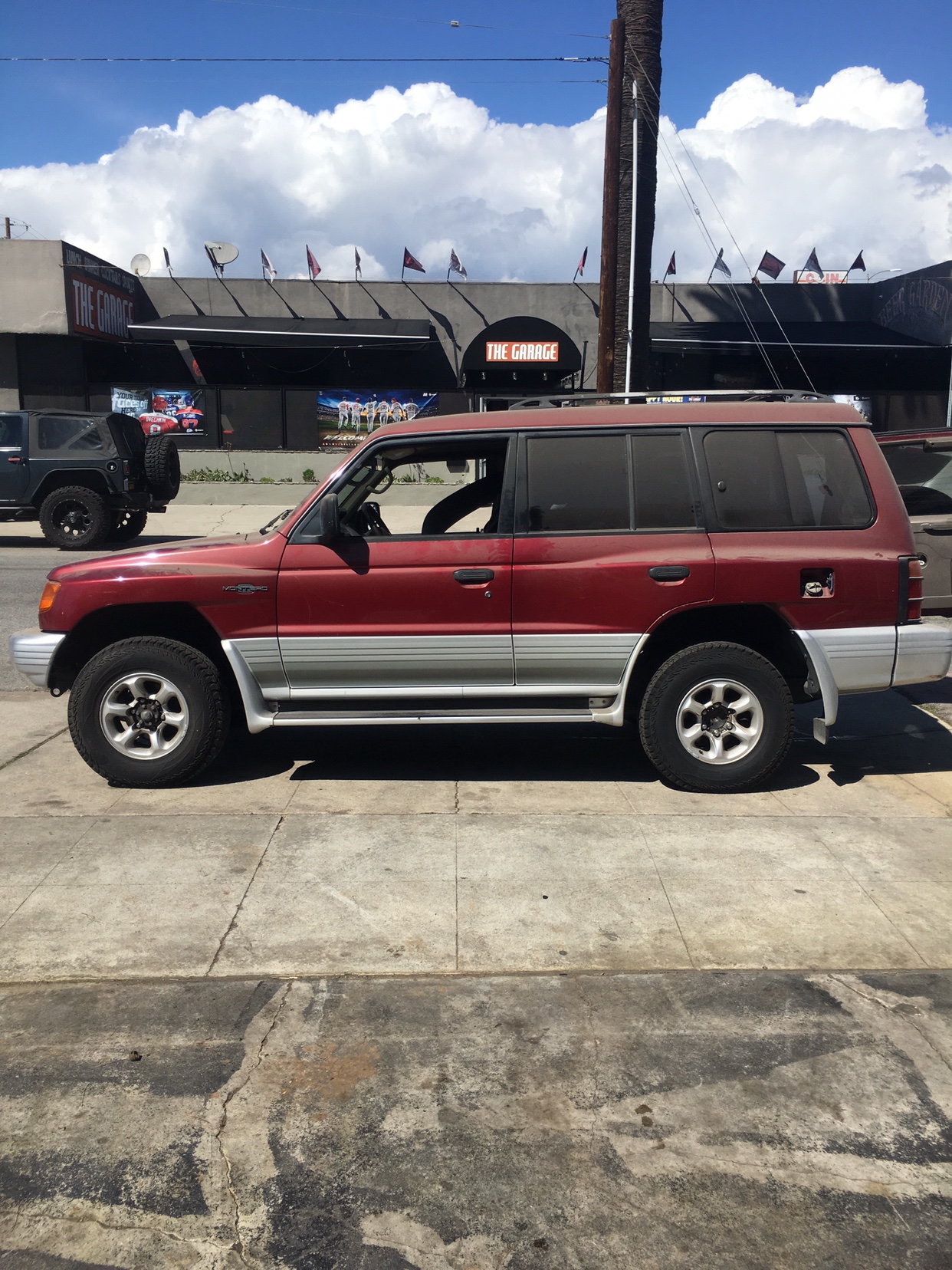 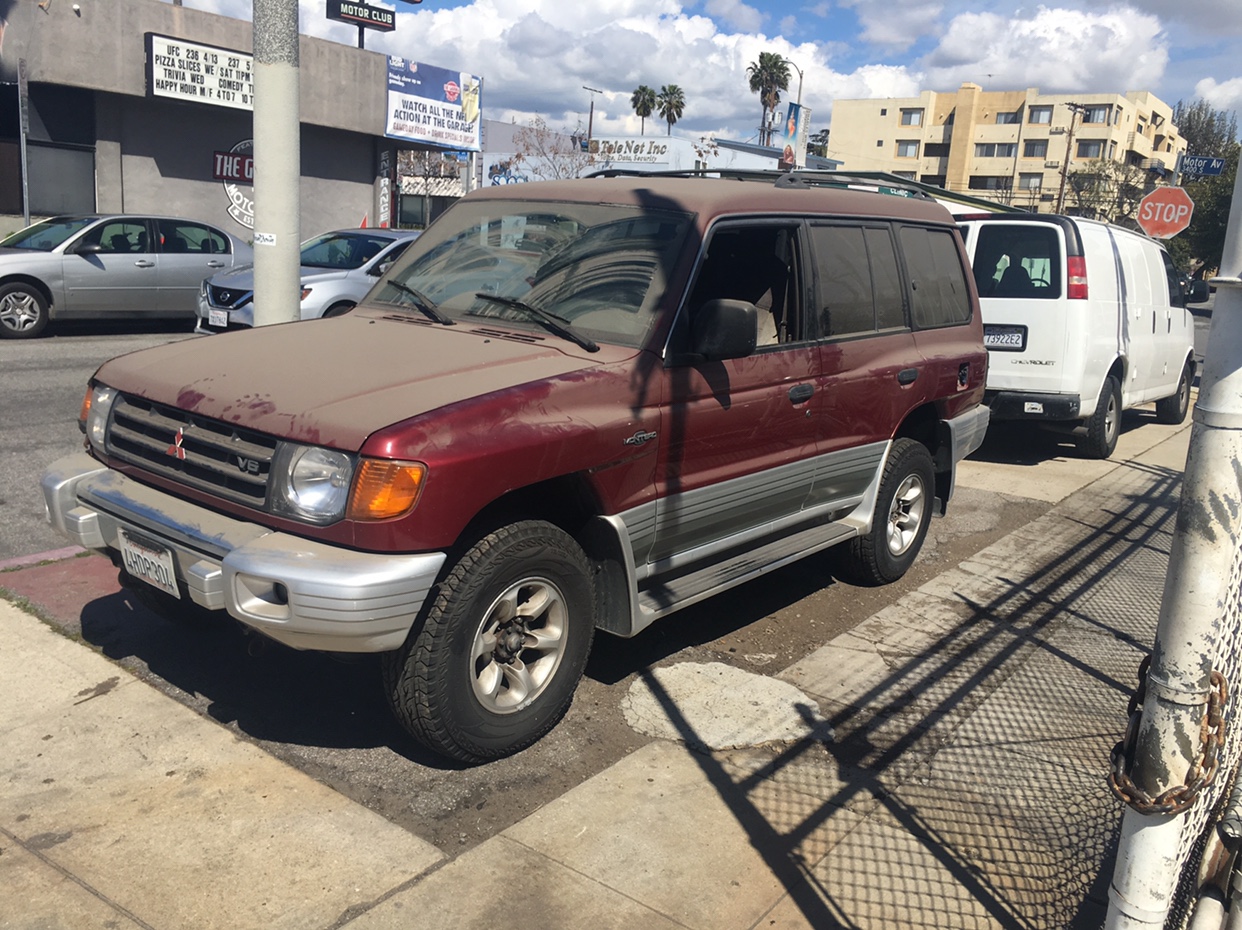 First order of business, removing the running boards. I just needed to see those curves without them. I also have a fender on the way, and some 4.90 differentials from LKQ. 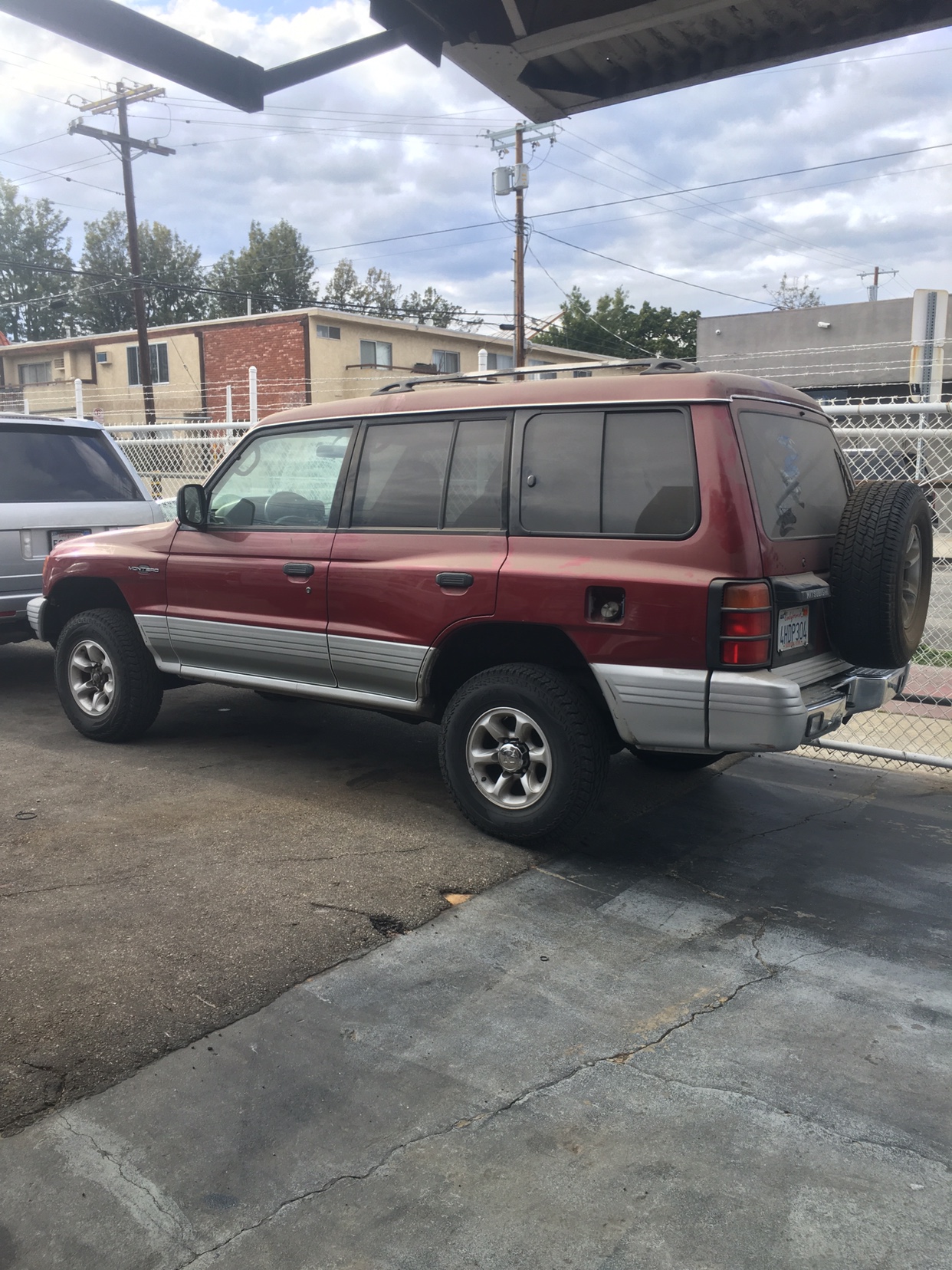 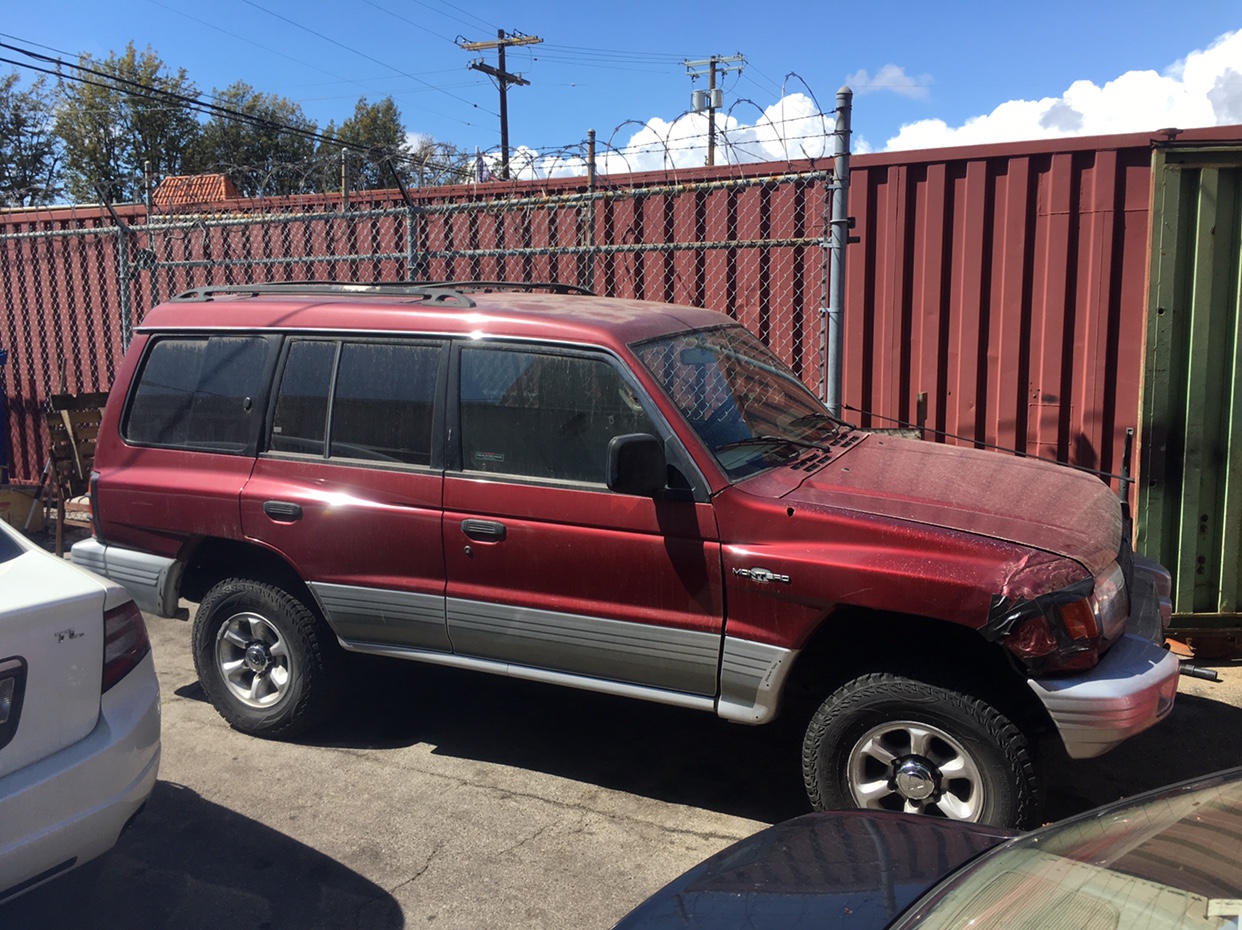 What a score! Love that color.

nwoods said:
What a score! Love that color.
Click to expand...

Actually surprising how good it looks when it’s clean. Unfortunately I think the color will show every brush mark. 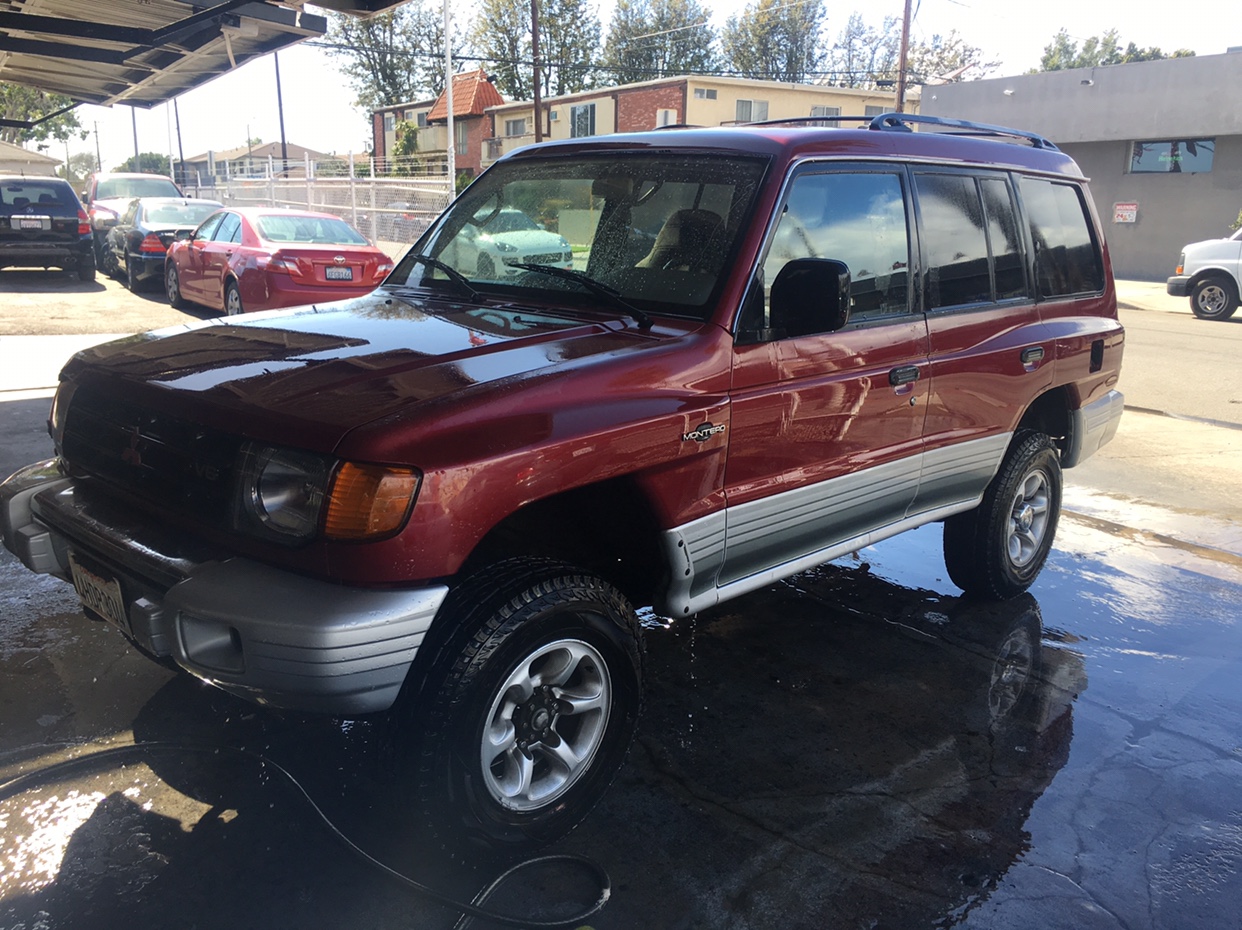 So in my Mitsubishi ignorance I ordered the wrong diffs haha. I got some bad information and ordered parts from a 02 XLT with the 4.90 gears. The sport parts are on the way. 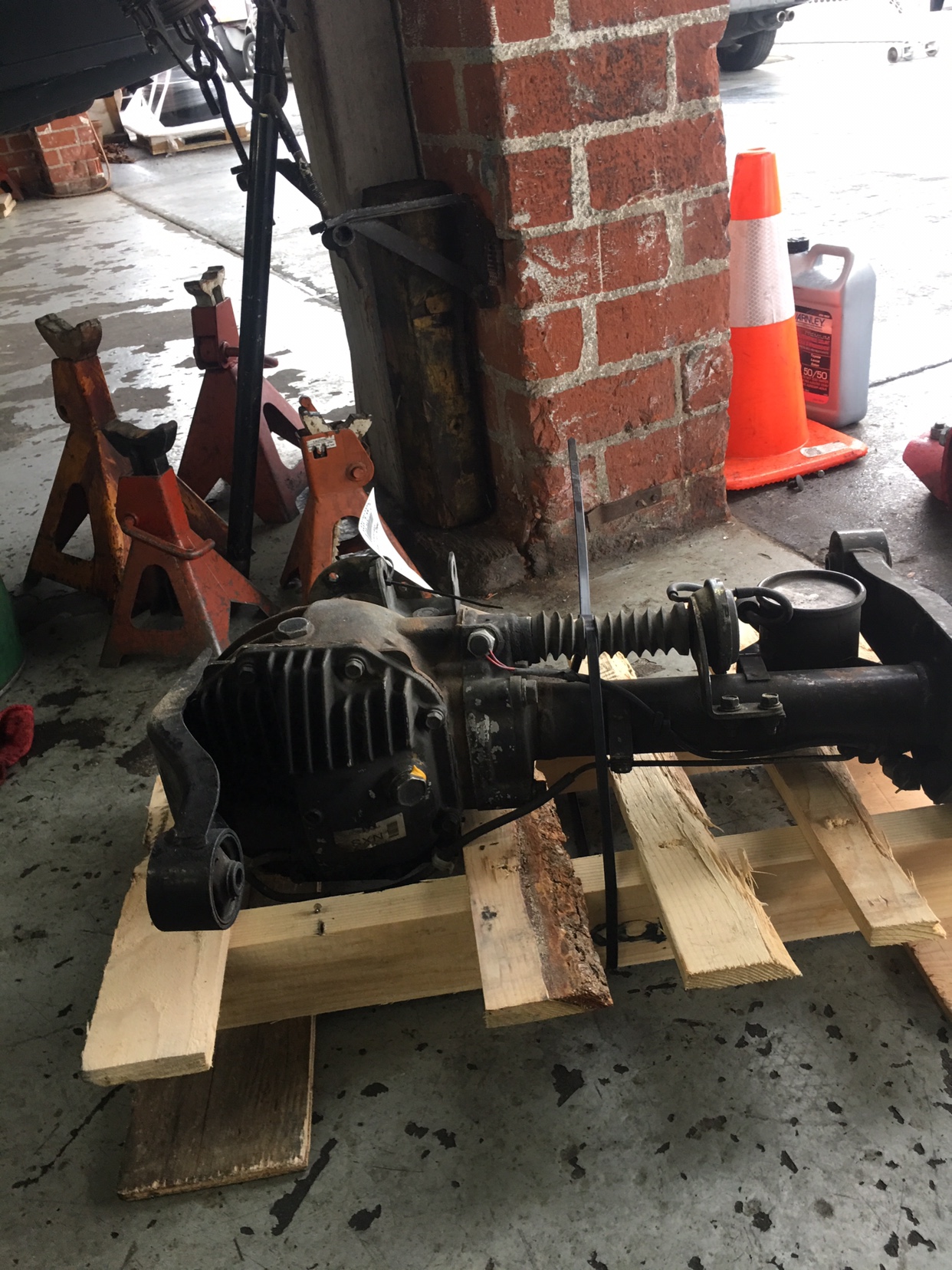 First little day trip, daddy daughter adventure. It performed well, I miss the traction control of the Disco but with open diff it’s expected. Lockers will be one of the first modification. 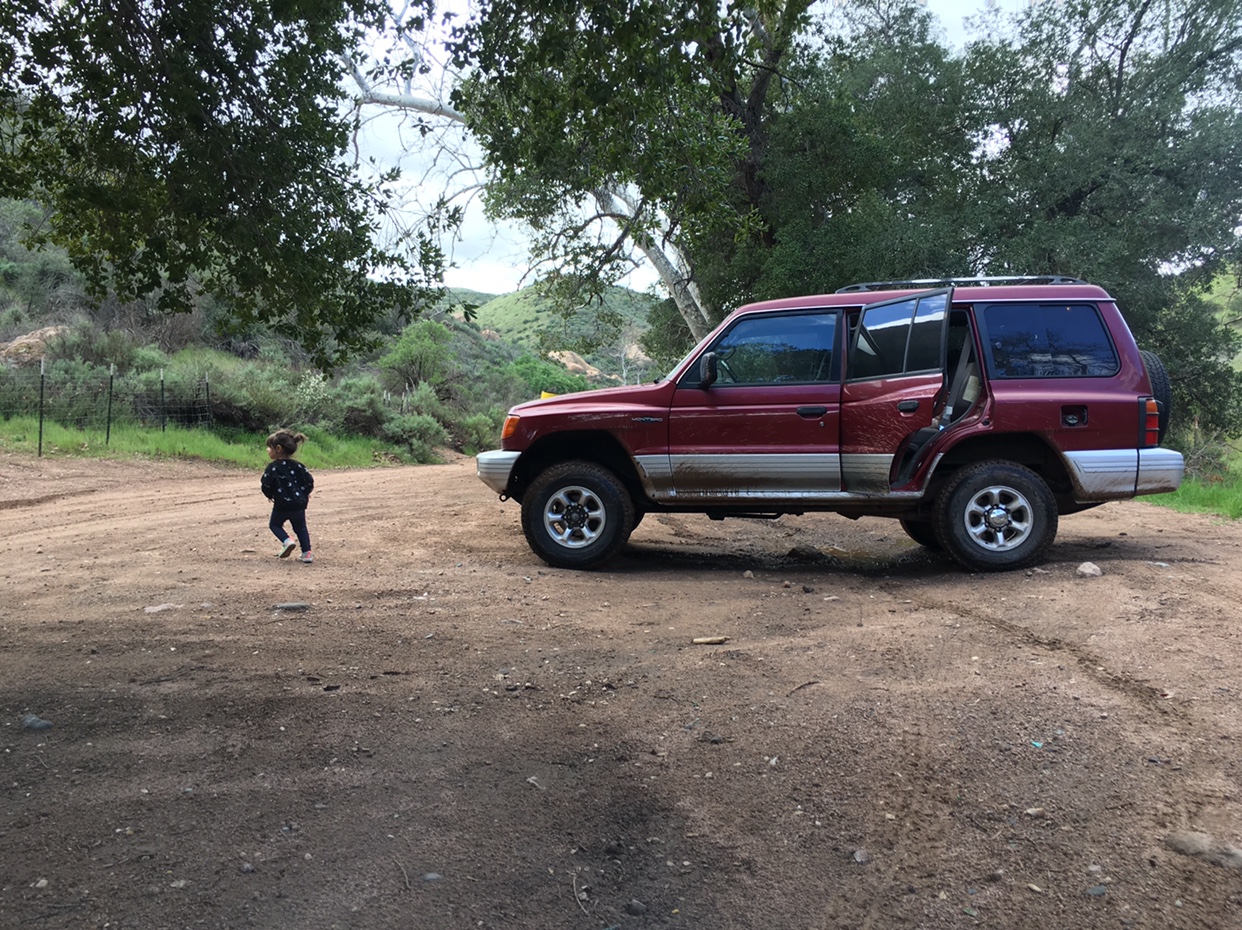 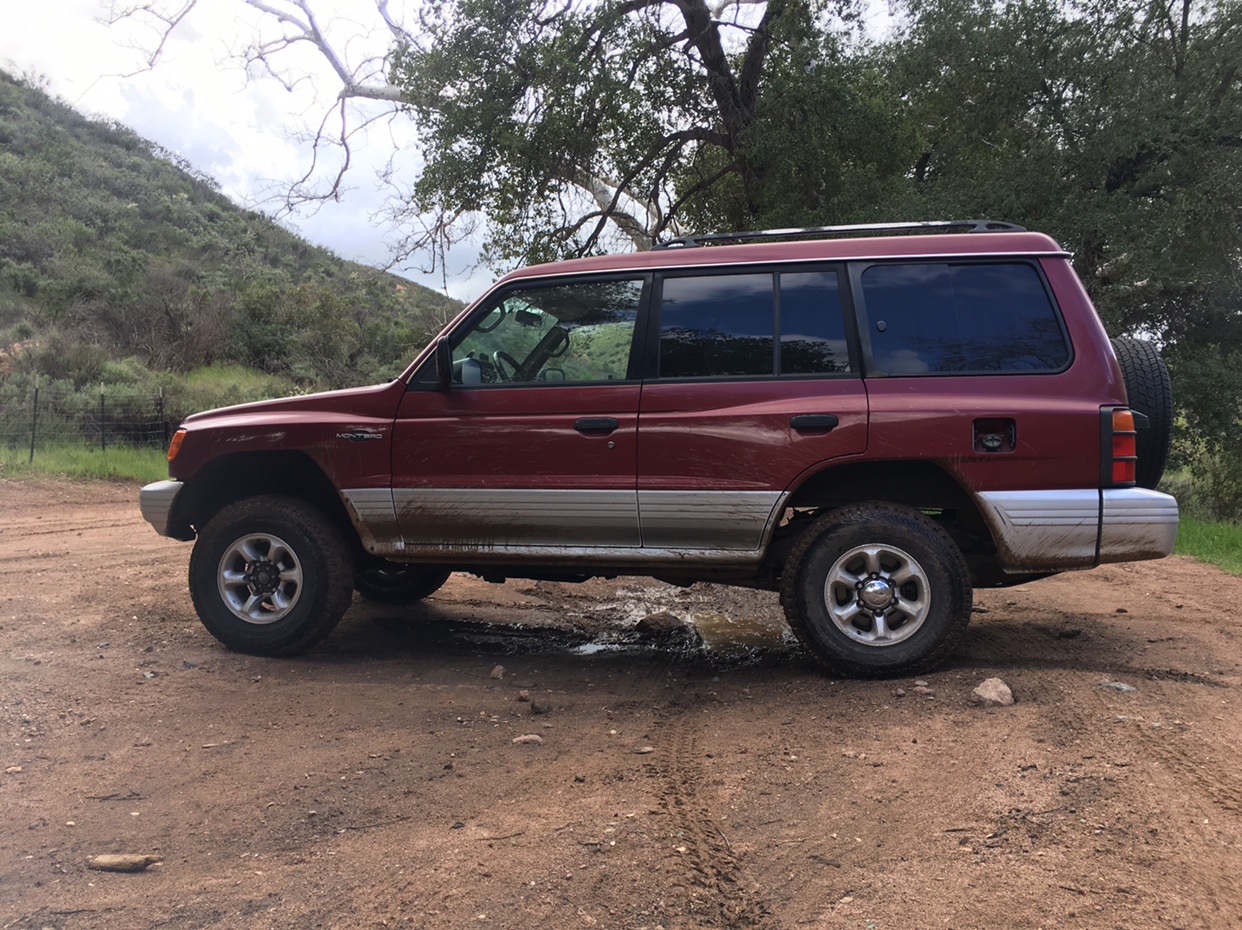 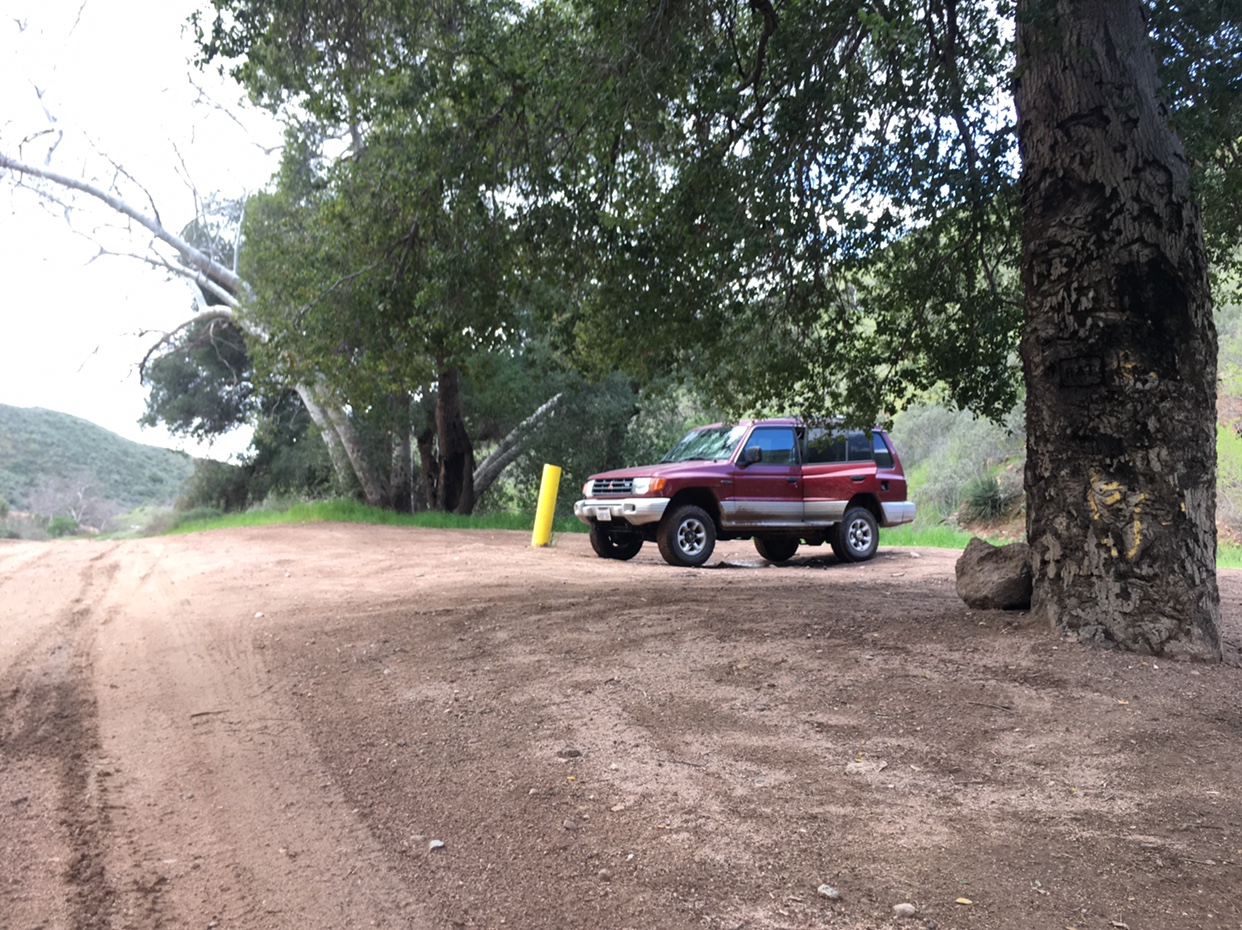 Looks like a good vehicle! Looking forward to the build! A rear locker really does help, as does disconnecting the rear sway bar.

Gotta say, the paint turned out really well- If you are concerned about paint, you could paint it with a Raptor-Liner bedliner like mine. Super durable- but a very different look.

zerodrift said:
Looks like a good vehicle! Looking forward to the build! A rear locker really does help, as does disconnecting the rear sway bar.

Gotta say, the paint turned out really well- If you are concerned about paint, you could paint it with a Raptor-Liner bedliner like mine. Super durable- but a very different look.
Click to expand...

Surprisingly other then the fender, the truck is really solid. Not a drip of fluid leaking from anywhere. I’m very excited about its potential moving forward with the build.

The only real problem area with the paint is on the roof. Down the road when I start getting into bumpers I will do the roof and the gray portion of the bottom with bedliner.

I drive the same Red Monty in Northern California.
P

I drive the same Red Monty in Northern California.
Click to expand...

I drive a same color (faded hood and roof) in Houston, Texas!

I drive the same Red Monty in Northern California.
Click to expand...

It’s a good color, looks great with some mud.

I have searched and searched. Has anyone ever done anything like the Blazeland long travel set up for Toyota’s? Looks like the hardest part would be longer axle shafts.

Shovel said:
The hardest part is that most Montero owners are mostly cheapasses or brokeasses and all modifications exemplify the rule:
Personally I've opted to swim the sh** out of the shallow end of the pool and not try to make my vehicle into something it's not because of the above rule.
Click to expand...

Well I guess that about sums it up. If people won’t pay for it, company’s won’t make it.

Maybe I’ll find an extra set of control arms and see what I can come up with.

Shovel said:
If I was going to try to diy this I would do it the way the Realift guys in Tucson did their Blazer; to summarize they just hung a full-size GM set of knuckles and control arms & axle below the frame and used their original lower control arms as the new uppers -including leaving the torsion bars in place. It looks like the only parts they had to fabricate are the basket all that stuff hangs from and a new center steering linkage the rest was all off the shelf.
Click to expand...

That would probably add a lot of extra lift. I’ll look into it, but I’m looking for more travel and articulation. I would like to stay within 3 inches of original height.