I still have plenty to do. Relocate license plate, put a bump stop on it, maybe struts and of course paint.
M

I've had a knocking noise coming for the rr last few times out. I figure it was the shock and I was right.

The bushing slid out and the eyelet was contacting the body. I didn't really want to do anything but remove the ****ty ****ty procomp BS1000 or what evers.
In only at around 2-2.5" lift, so not far from stock. The procraps where nearly too long. Bar pins also suck. So I made some bar pin eliminators.

I used the old rear sway bar end link brackets like many do. But if you just bolt those up the shock eyelet orientation is wrong (both eyelets pointing the same direction, you want opposite)
So I took some scrap flat stock and made a base for the factory bolts to go throught.

Then I had this. I bought some Monroe sensetracs, stock length. The BPE's added 1" so they are long enough. Full droop on the lift they where about .75" too short, that's fine. Why cheap monroes? I plan on new leafs and I want to do high clearance shock mounts. I've also been pondering out boarded rear shocks. So I don't want to drop a ton of cash on fancy shocks just to change them again. For the money they are great, they ride 100% better than procraps. I've had monroes on the front for about 3 months, so far so good.
M

I repainted my louvers close to the sand color.

Looks really good. I really like the detail you're adding when keeping the Jeep low and simple. The bar pin eliminators are an excellent idea!

Are you planning to keep the stock hitch or do you plan to integrate it into your bumper?
M

Thank you baja. Yes I do plan on Putting a reciever on the bumper and getting rid of the factory hitch. But that will be down the road. I ordered a welder through our Mac tools dealer today. My time was up borrowing the Lincoln.
2

On your 'latch' for your swing out, you might find it becomes hard to operate with time. I'd suggest welding a piece of 3/8 round stock across the head of it to make a wing
'nut.'

Good looking XJ though, and it's good to see some people are still rocking the Renix setup.
M

Yes, that's still in the works. It's all working progress. I still have to make the swing out for fuel cans. Same set up.
M 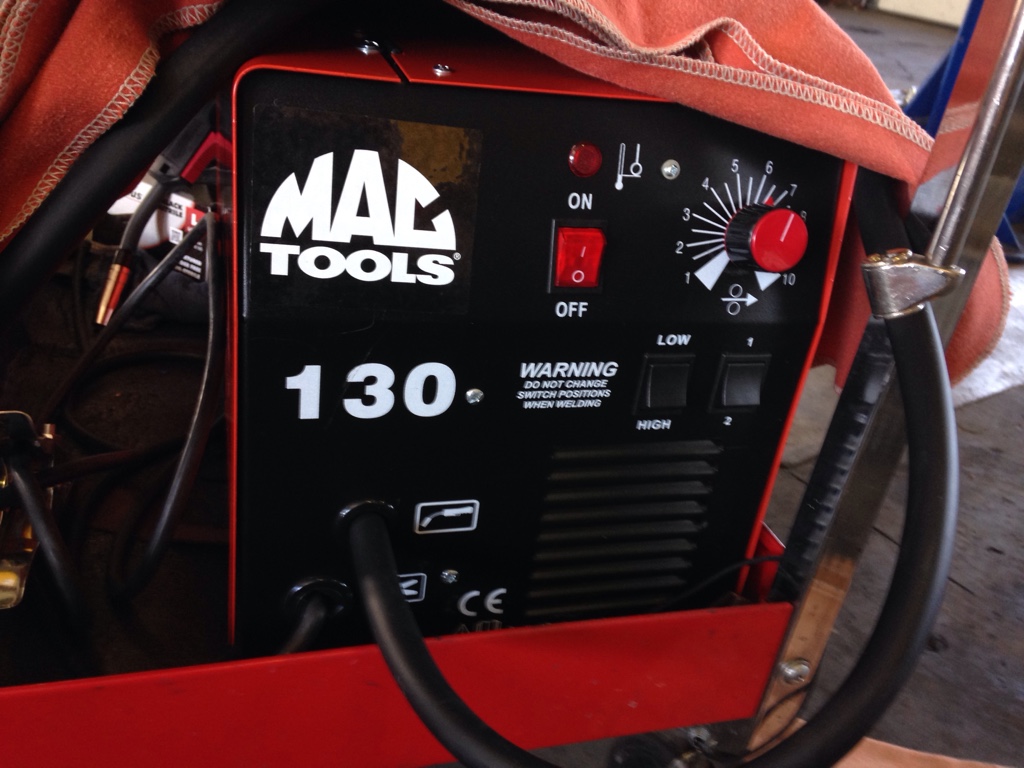 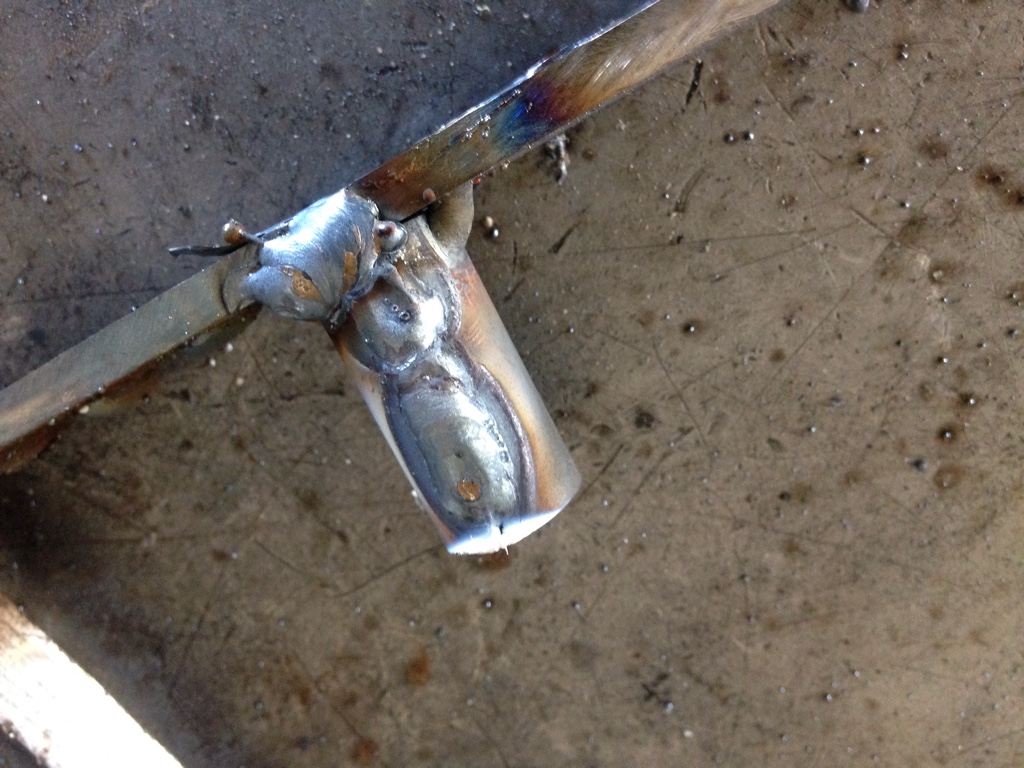 I did a couple quick tests with random pieces. It'll take a minute to get it dialed in but it's way better than the Lincoln I was borrowing.
M

Yesterday I installed new leaf springs. I went with rancho 1.5" lift springs and used my .75" setting on my IRO shackles. Today I went for a test drive from my house to three creeks lake via Offroad.

Aired down to around 24psi just o smooth out the trail.
I took skyliners road to the end, jumped on 4601 then took 301 to the lake. It was about 5 miles of trail each way.
I'm happy with the springs they are soft tho so I don't know how they will hold weight. They handle washboards well and the military wrap let the whole spring work.

Once to the lake I caught this guy

He put up a good fight.
All in all a good mini trip.
The poly bushings are loud, really loud. I need to get a longer bushing sleeve on the shakle side of the spring. It has a lot of pressure on the side of the bushing, causing the squeek.
M

I started on the passenger side swing out. I'm using the same size bushing as the tire swing out, the main beam is slightly smaller square tube. I'm still getting my welder dialed in but my welds are looking much better.

Got the other swing out arm done Sunday.

Basically a replica of the tire swing out.
Next will be bolt on attachments for fuel cans or ammo boxes
M

I decided to make the rear shocks high clearance. So I built these

I was amazed how easy the old mounts came off. I cut about a 1/8" into the weld and knocked them off. Then I cleaned up the tubes and tacked the new ones in place.
M

I test fit the shock at ride height. All good so I burnt them in.