Nice job on these!

Over 10 years ago, my wife bought me a Trasharoo. Yesterday, I finally got a tire swingout and put it on. 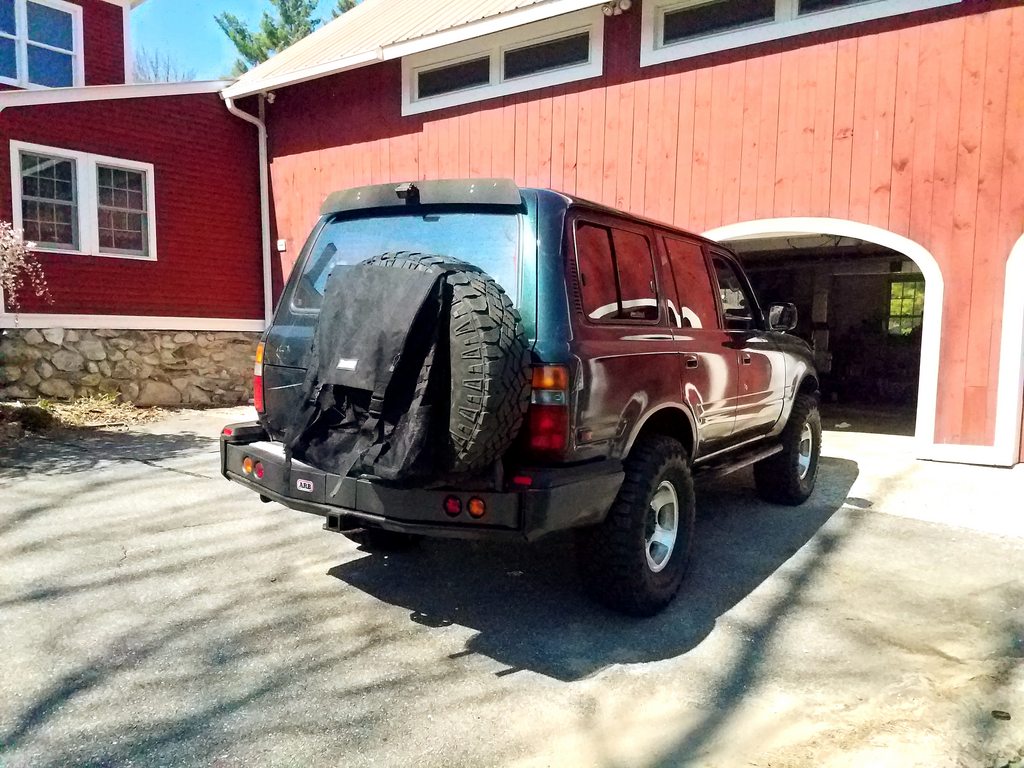 The ARB latching mechanism is pretty cool. It took a little work to get everything lining up well but it feels like OEM now. I'm pretty excited about it.

ExPo, it's been too long! Here's some updated pics. Finally after 8 years, some real mods!! Snorkel and bumper install over the last 2 weeks. 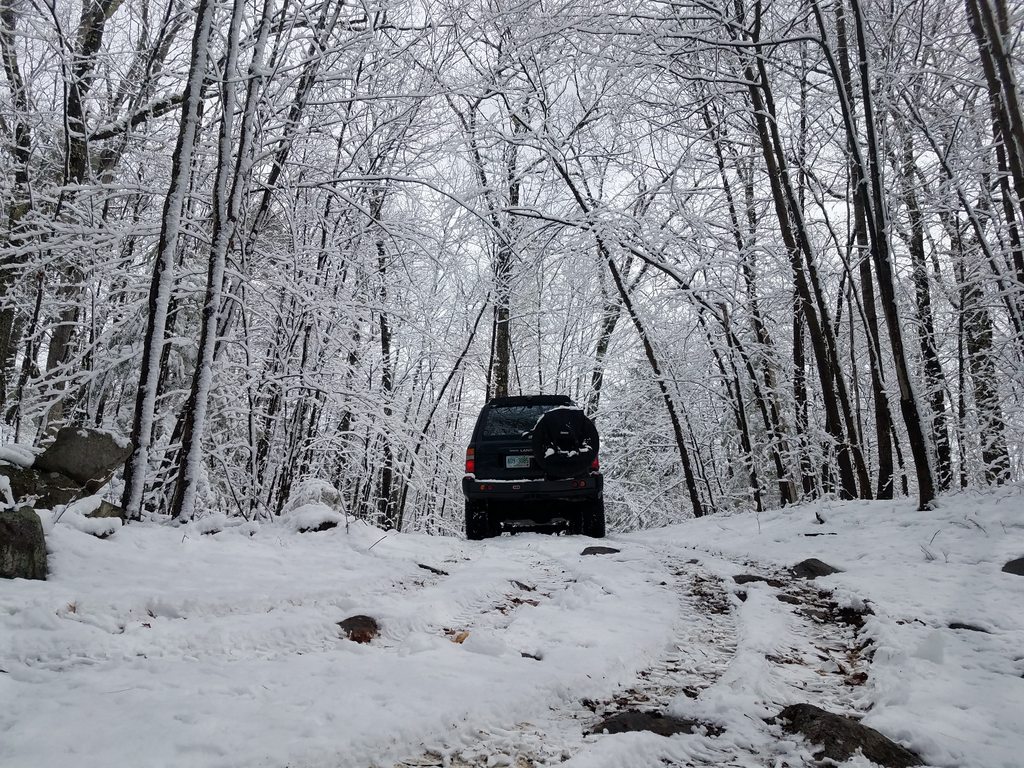 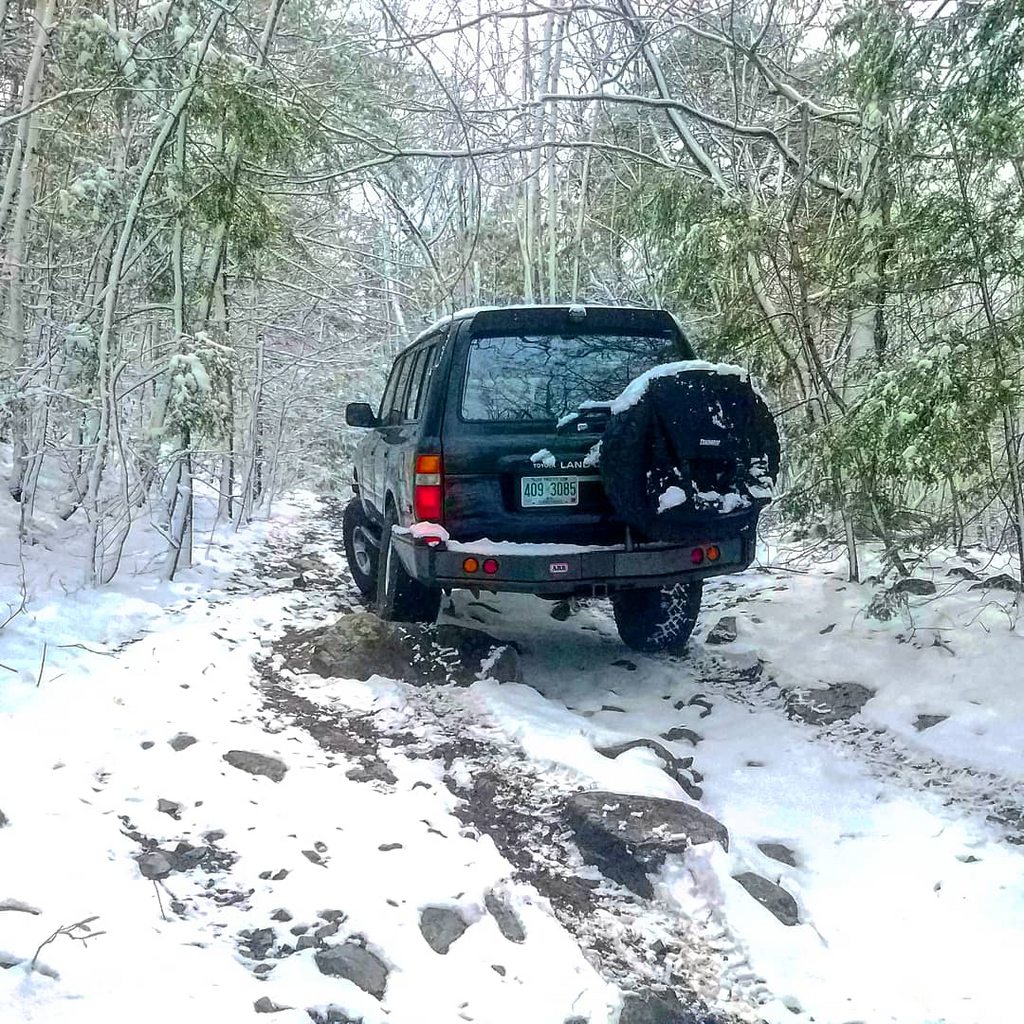 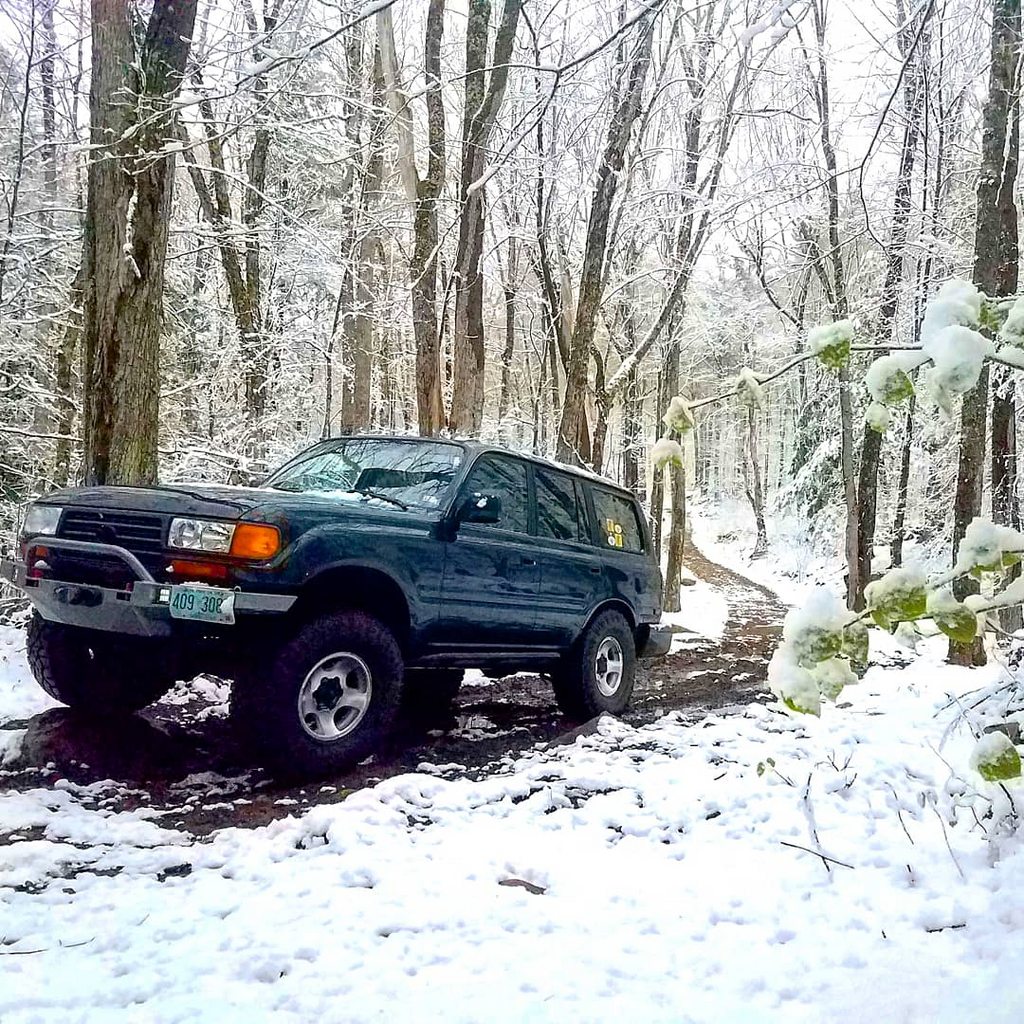 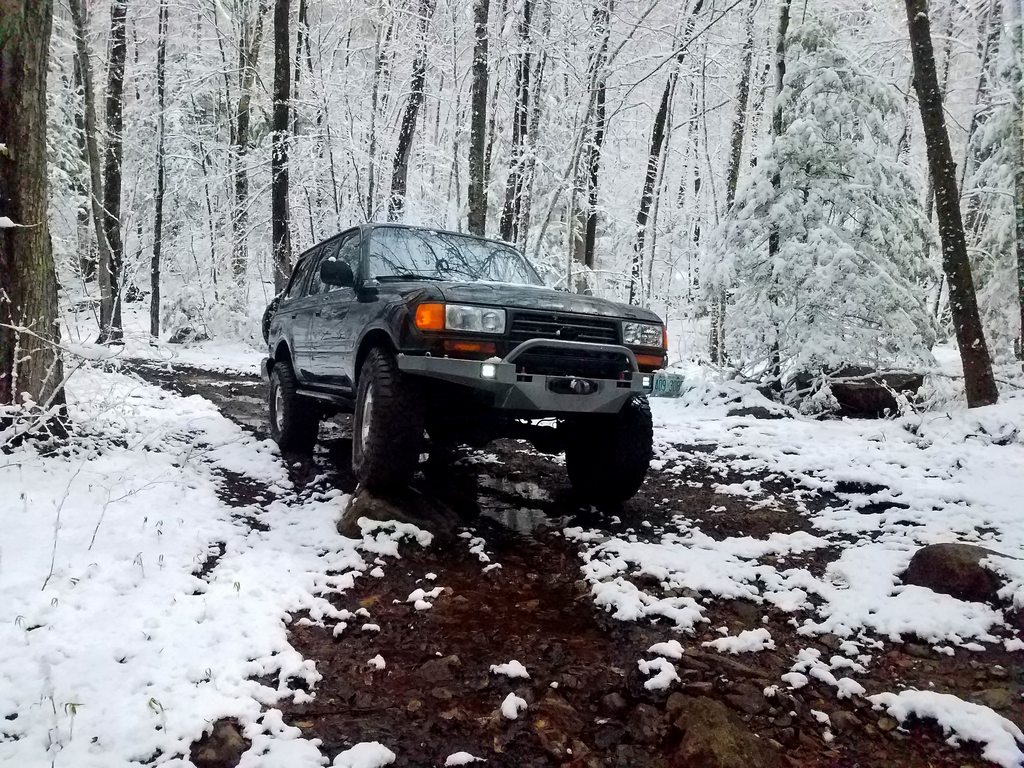 Americas Overland - The Driving Handbook
by Donald Greene
From $20From CAD$27.5

Overland: A Mercedes-Benz Journey Through the Americas
by ri M. Stroh
From $20From CAD$31.19

Zen and the Art of Motorcycle Maintenance: An Inquiry int...
From $20 Waiting on the correct light.

Later on that day, they both spent nearly 2hrs in L4 and 1st or 2nd gear doing a bit of rock and gully dodging - and water up to the hubs... This photo was taken up on the ridgeline where some of the fires came through earlier in the year.

You can clearly see where the fire flashed over, burning one side but not doing anything to the other:

Fortnight later, and it was a bit more comfort needed, so the FZJ80 was in use. This was only 30km(ish) away from the photo of the 2x 45s above:

This area is part of the cool climate rainforest that makes up part of the Gondwana World Heritage area in Australia; in November - January, it was well alight through here...
(And yes, both our Land Cruisers have baling twine on the UHFs... it started off as a joke from a mate on the 4Runner we had before the 80, but it's just stuck!)

End of the day:

i thought i share here, the adventure of our day out, with the group of @landcruiserownersid

we celebrated the end of fasting during holy month by getting together (with distancing style), roasting lamb and having some clay on our vehicles.

It is a crazy fun day, mostly are 100 series LCs, with petrol and diesel engine, we have one sick sounding 105FZJ supercharged, producing 450horses and few 80 series and one 200 UZJ.

The track was a medium to light offroad, though it became extreme with rain (which poured on our way back home at 9PM, aint fun and we ended up stuck til 2AM).

ant this one here is a bit of the highlight, roasting lamb as the closing and most important agenda of the daytrip!

I dont have that many of a picture, but few videos speak more for it self 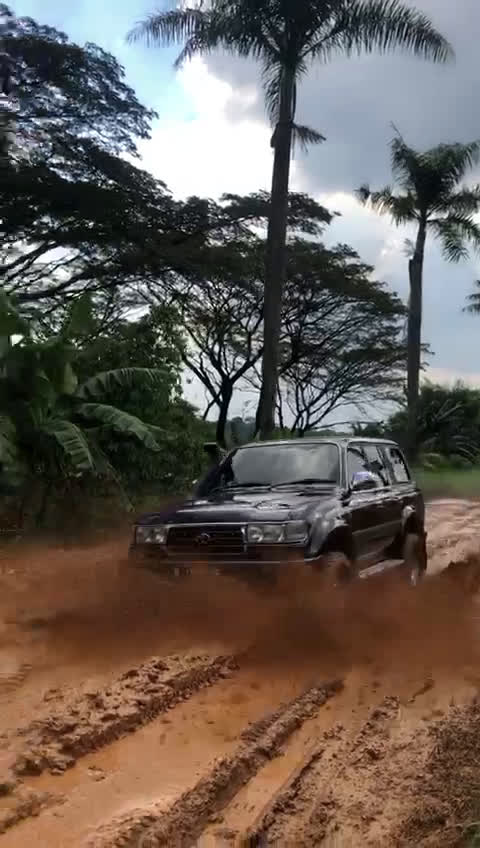 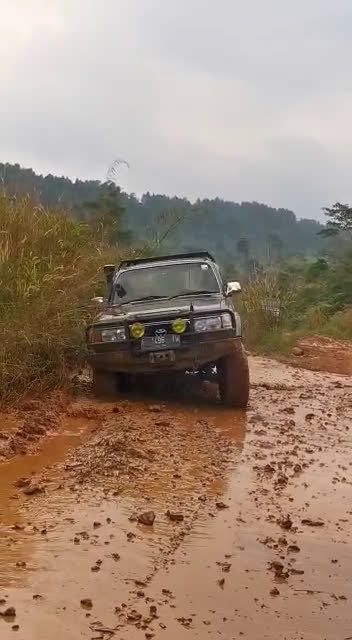 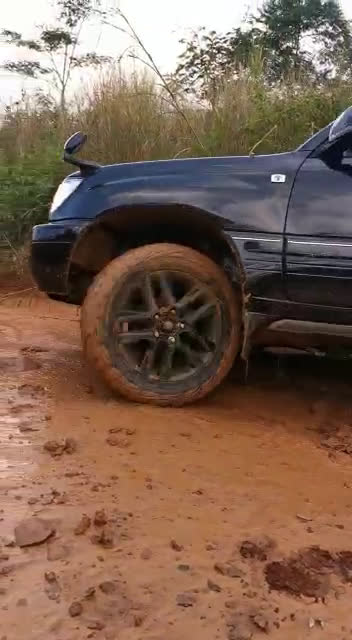 and for the full vid, you guys can see it here mainly no naration, though u can always pick an english sub!

early this year the 105 series got next to Land Cruiser Prado (kzj95) from the same era ...