jscherb said:
At the 2018 SEMA Show, a company called Cliffride was showing two JKU campers. One was similar to the Ursa Minor:

The other was a cab-over style:

I know the designer at Cliffride, he's very talented and prolific and a nice guy too; I saw him at the 2019 SEMA Show and he told me the company's main backer ran into problems, which killed Cliffride's plans to release the campers. I'm sure the molds still exist, so if there was a good financial case for bring them to market that could happen, but I doubt there's enough market to make it a good business proposition.

Early in the JKU days, AT Overland offered the Habitat Camper top but that was discontinued a while back, so I suppose that's evidence that there isn't enough market for JKU-based campers for more than one company (Ursa Minor) to prosper. 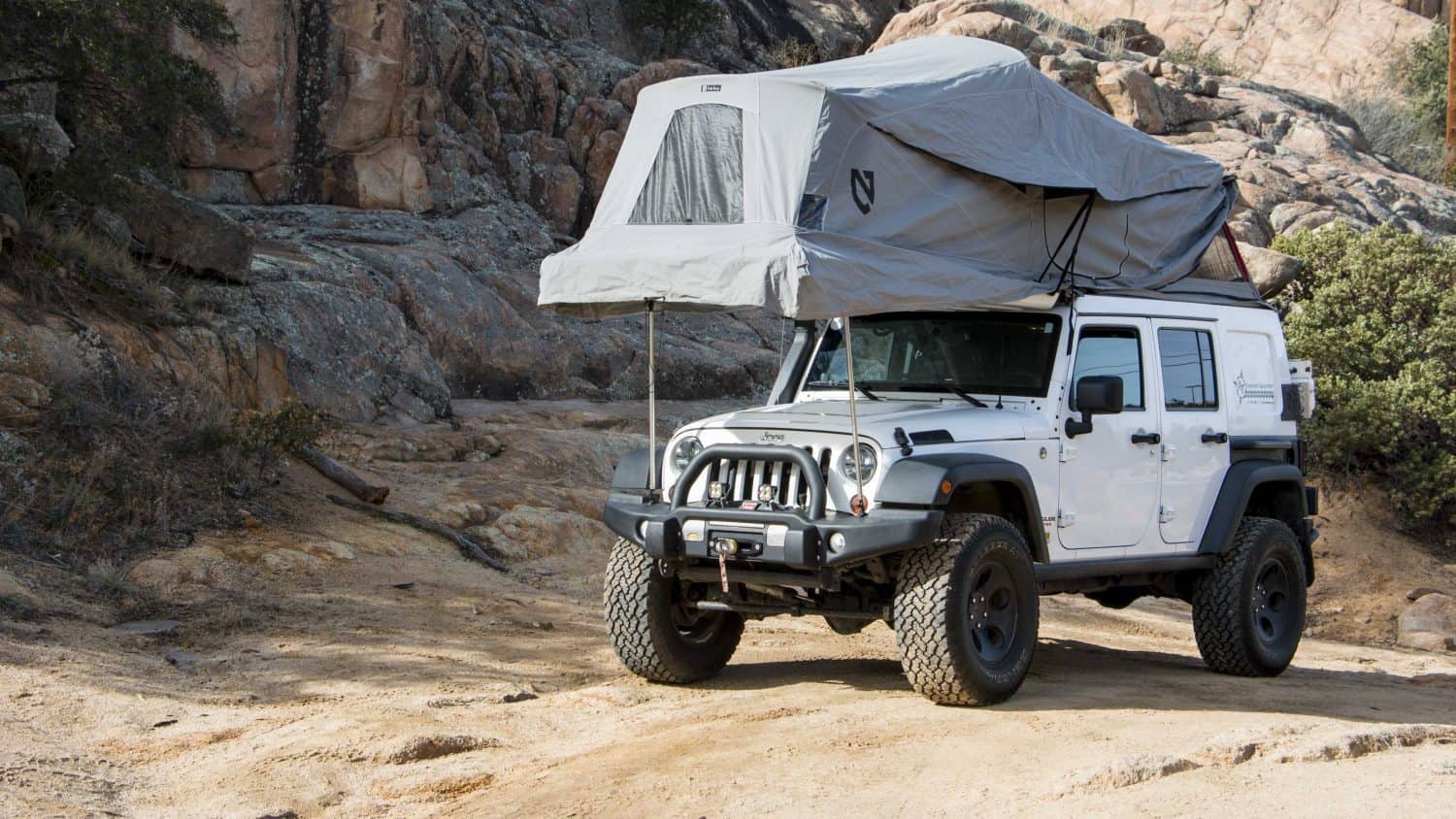 If you know the desinger at Cliffride have him reach out to me, I may be able to get this going again. Covid has changed the market and I still think there may be a place for the the cabover unit. We are working on several variations for the the Jeep JK/JL Rubicon and the new Bronco. There is room in the market for these products based on our market/product research. He can reach me at mark at coloradocampervan dot com
You must log in or register to reply here.
Share:
Facebook Twitter Reddit Pinterest Tumblr WhatsApp Email Link
Facebook Twitter Youtube Instagram
Top