Anybody going in the IFAV direction with these rather than NBA pimpwagon?

The company doing the IFAV mods is pretty much a bunch of stiffs, but some of the upgrades are cool.

This is going to happen soon. Look for a new vendor to pop-up, with heavy G-Class support

WHAT pray tell is this IFAV treatment??? Is it some sort of "Tuner" for Expo style tastes versus the bling bling treatment that they tend to recieve here in the states (just guessing from the NBA comment)???

AND Scott... SAWEET, this place is REALLY growing with all the modifications to the board and all the neat, less well known rigs getting the attention they deserve here like the G-Waggy, the Mitsu Monty/Pajero and the Trooper etc. Thanks for all your hard work mate, and thanks to everyone else who makes this placce what it is. I love this board.

EDIT: Ahh, I see... But are we really going to see trail armour start to litteraly mean armour??? Cool looking trucks though, Even with the new sub-forum, there aren't enough of these trucks around. I do however continuiously run into 3 different G's around town quite regularly, one of them is kind of a "Forrest service" green (although somewhat darker) with a full expo looking build to it. exterior cage/rack... Such cool trucks when they're built the way I think they should be...
Last edited: Apr 4, 2009
S

Yea, the NBA comment was a cheap shot, but unfortunately true. Whenever I see these things in the US they have chrome dubs and black paint. Can't be too serious without flat paint.

For those who havent found it;

LKW gl leicht Wolf
Interim Fast Attack Vehicles (IFAV)
The Marine Corp's Interim Fast Attack Vehicle (IFAV) is a DaimlerChrysler model of the Mercedes-Benz MB 290 GD 1.5 ton truck off-road vehicle built as the Wolf Gelaendegaengige Kleinfahrzeuge {small all terrain vehicle} for the German Bundeswehr. First deployed to a US Marine unit in November 1999, the IFAV replaces its early 1980s counterpart, the M-151 Fast Attack Vehicle, which previously served as a smaller attack version of the humvee. Of major importance to Marine commanders is the increased offensive power the IFAV offers. A primary advantage of the IFAV is its ability to be transported internally by Marine Corps’ workhorse aircraft, to include the CH-46 Sea Knight, CH-53 Sea Stallion, and in the future, the V-22 Osprey. Other improvements to the IFAV have made it far superior to the M-151 in most respects. The M-151 didn’t quite have the mobility, speed, or durability to get Marines into the environments they will need to be in during the 21st century. The M-151’s tendency to tip over as well as the fact that it used flammable unleaded fuel, made it a safety liability. Run by safer diesel fuel and equipped with greater handling ability, the IFAV appears to be tailor-made for the Marine Corps.

The company doing the mods is

Not a very forthcoming group of folks, must be all that classified stuff you know. I can probably think of other descriptors but I'm new here and want to start out on the right foot.

If you look closely at various pictures, there seems to be varying standards in equipment that should provide fertile minds with ideas. Intakes, wheels, equipment mounting. The best part is the flat paint!

expeditionswest said:
This is going to happen soon. Look for a new vendor to pop-up, with heavy G-Class support
Click to expand...

Life can be still slow in the fast lane:smiley_drive:

The market share of G-wagen's is so tiny compared to all the other Jepz......

here's an off-road step in one picture and a bolt-on rock slider for the older W460 G-wagen..... 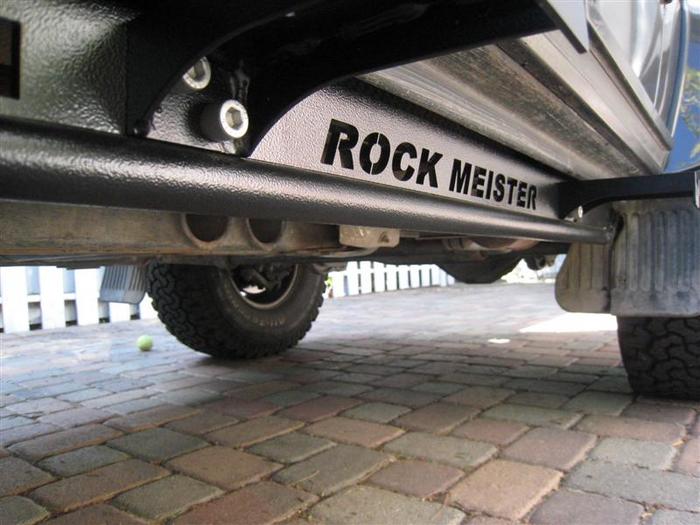 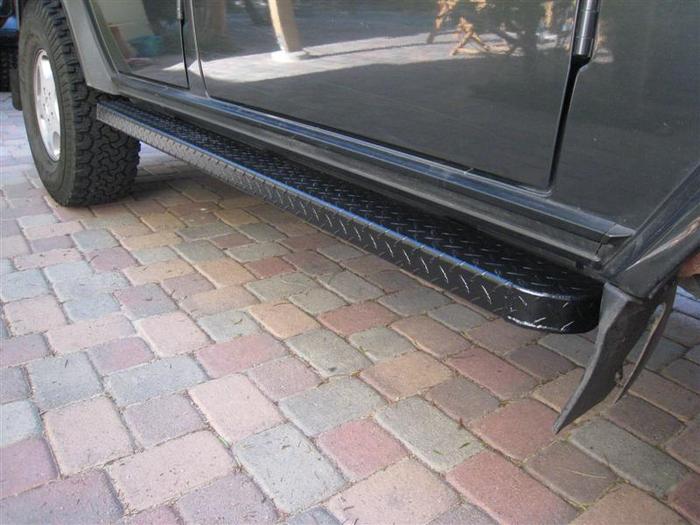 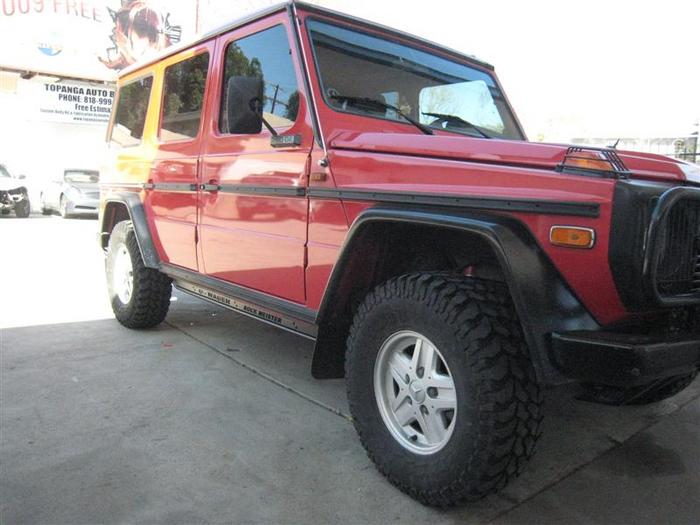