Took a quick look to see if there was already a thread like this, but didn't come across one so...I thought it would be nice to start a thread of our hunting photos. It should be fun to see who is harvesting what from various spots around the globe. Here are a few of mine:

A few from the trapline...

I may have posted some of these before, but...

Nice critters rk! Beautiful muley and nice double on coyote. I did a little calling myself when we lived in SE Utah; mostly coyotes at rifle ranges on the sage flats. Sure is a lot of fun...Take care, Jerry

Thanks, you have a good collection of critters yourself. That first bobcat looks like a toad.

Mostly I hunt mule deer, coyotes, bear in Washington, sometimes elk. Also Wyoming has generally been good to me. 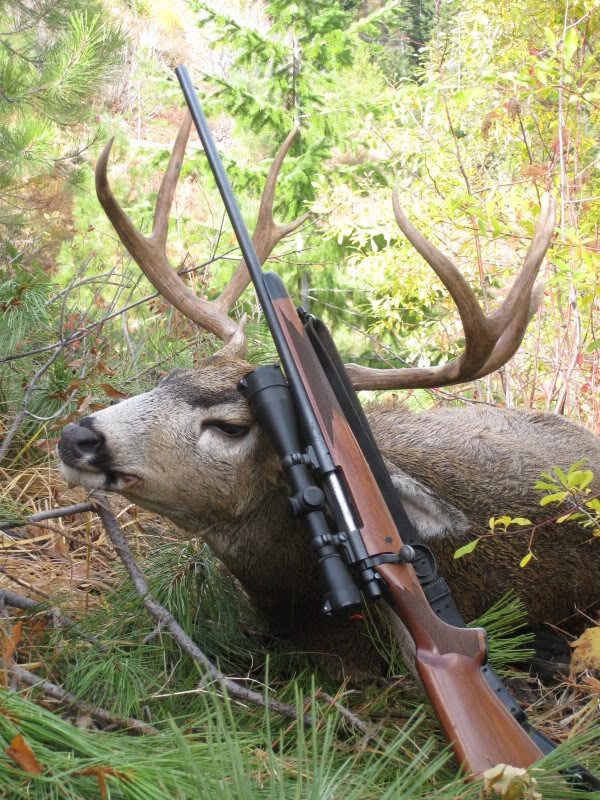 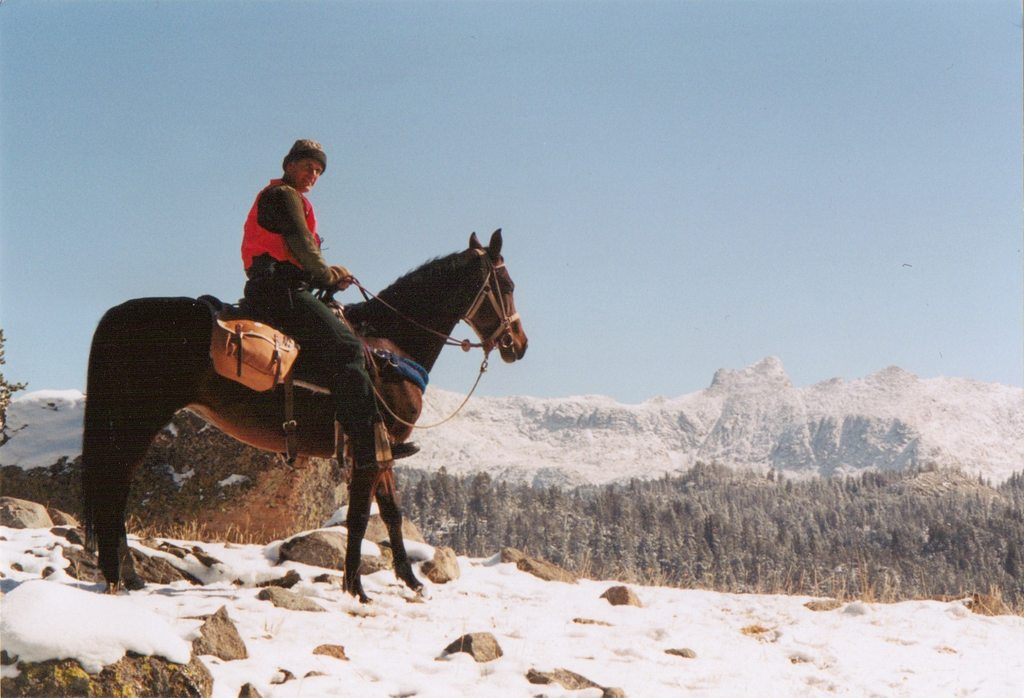 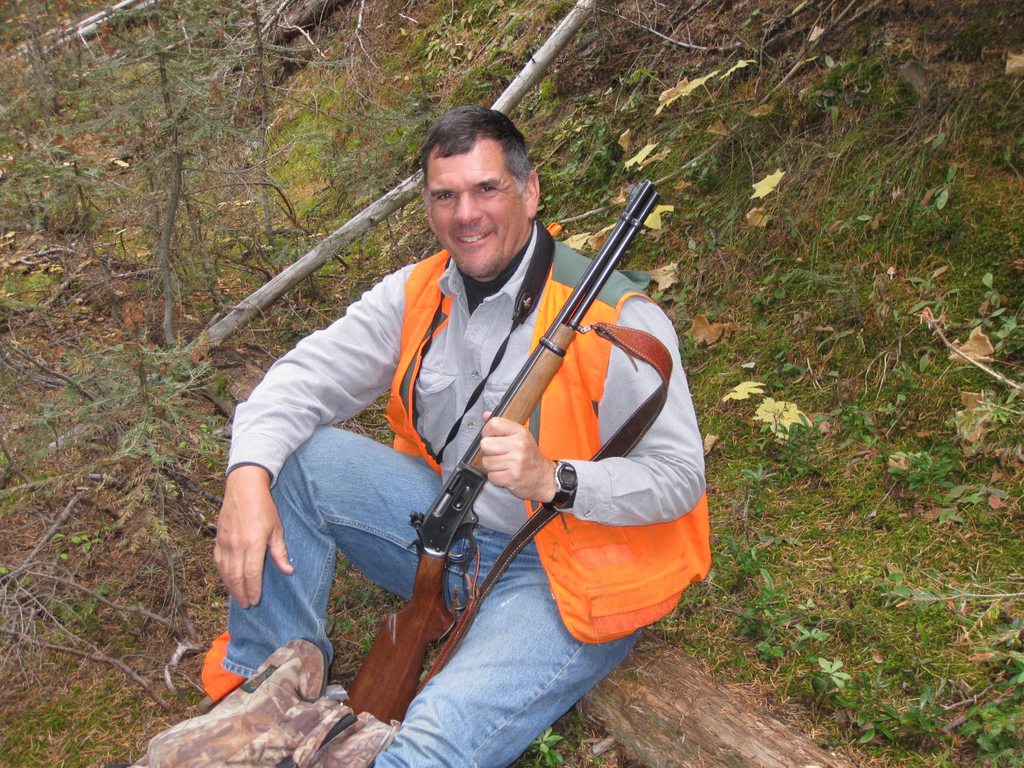 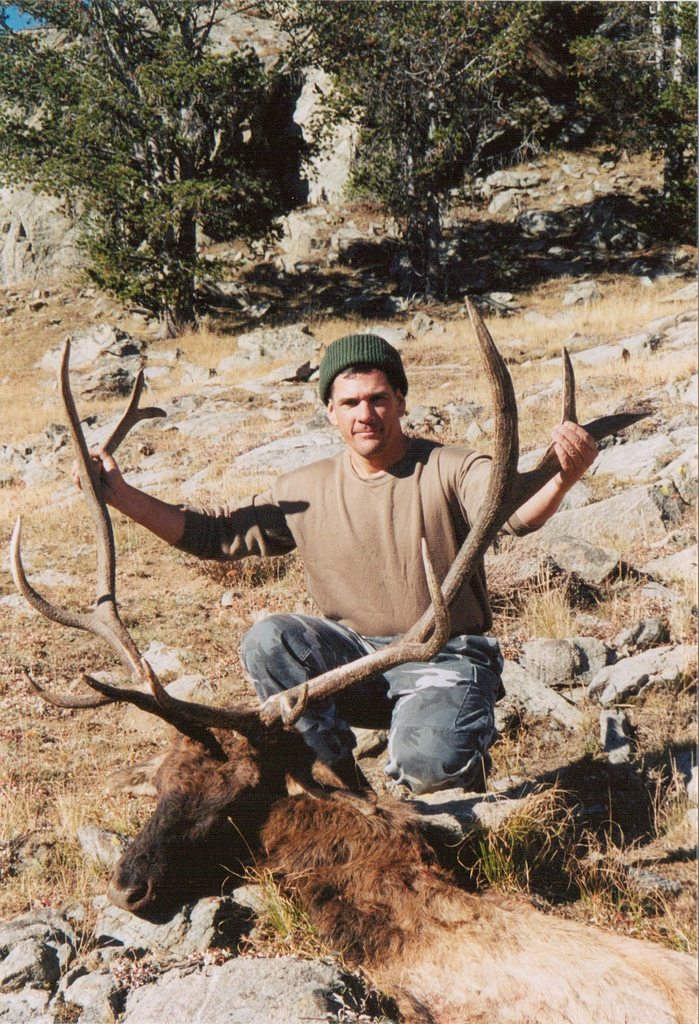 Mostly I use a .25-06 Remington with a 6x Leupold. Seems pretty good for most purposes, except when I need a shotgun of course!

Beautiful photos Guy! Thanks for sharing...

I was up unit AZ unit 10, helping out on an early bull hunt last weekend. We called in this nice bull. The young man who took the bull, and his Dad, are in the photo.

Arizona here I come! First rifle is in a week here, I have a bull tag. I will only see cows.

My buddy ended up getting a bull too. Here are both bulls: 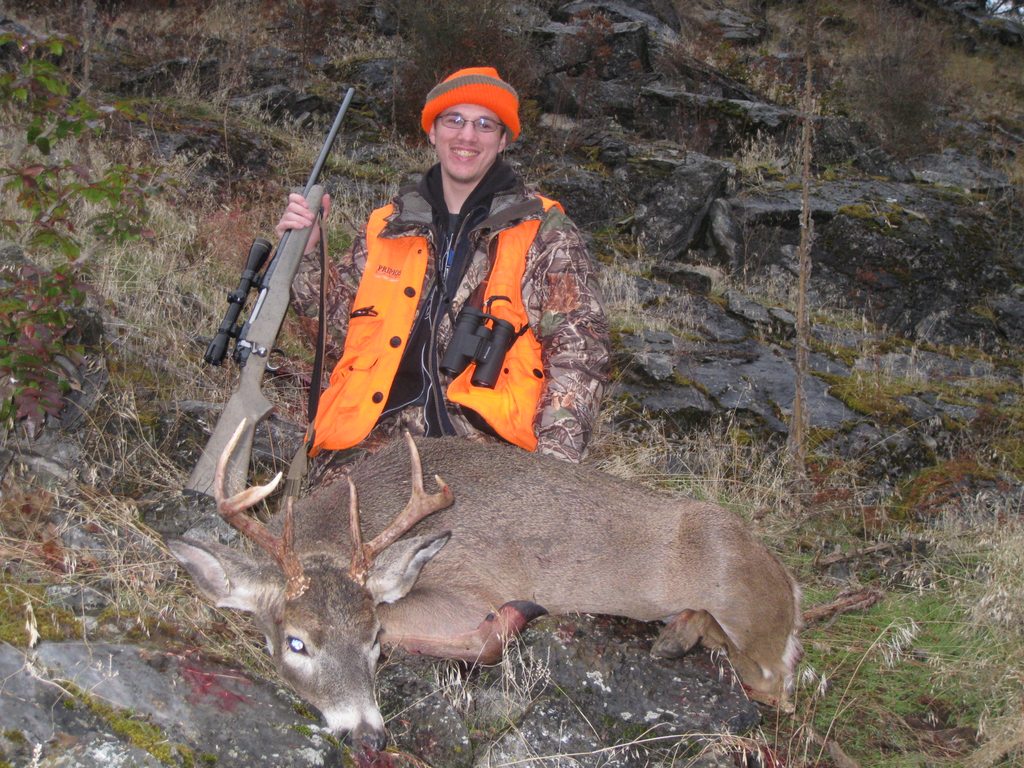 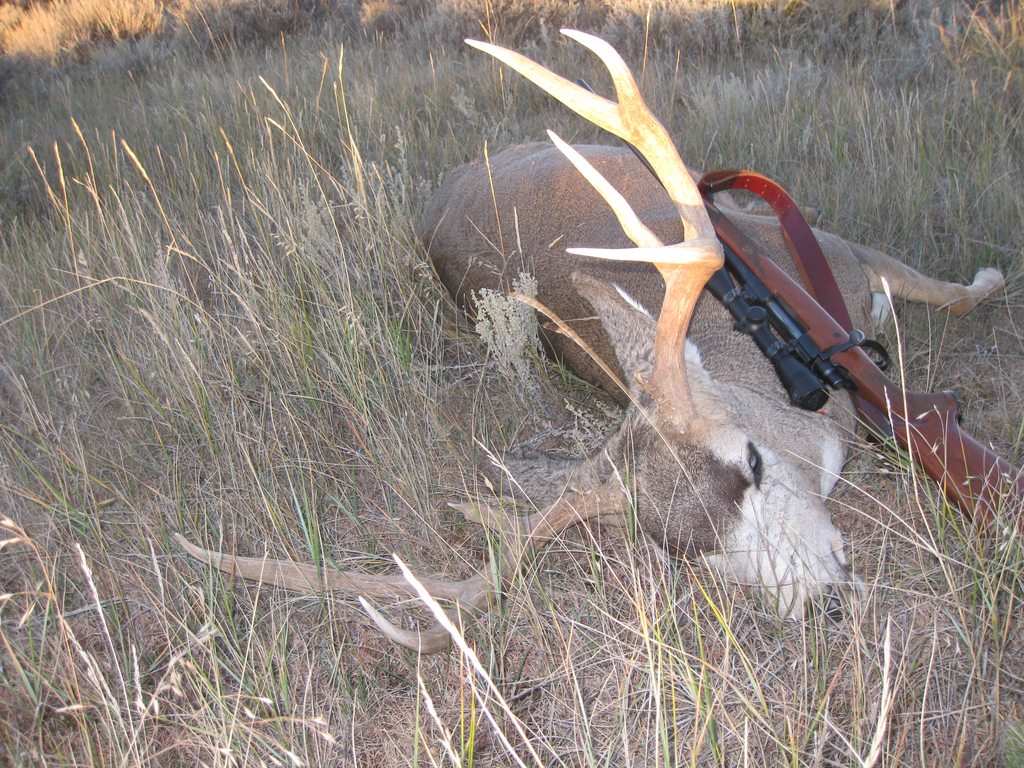 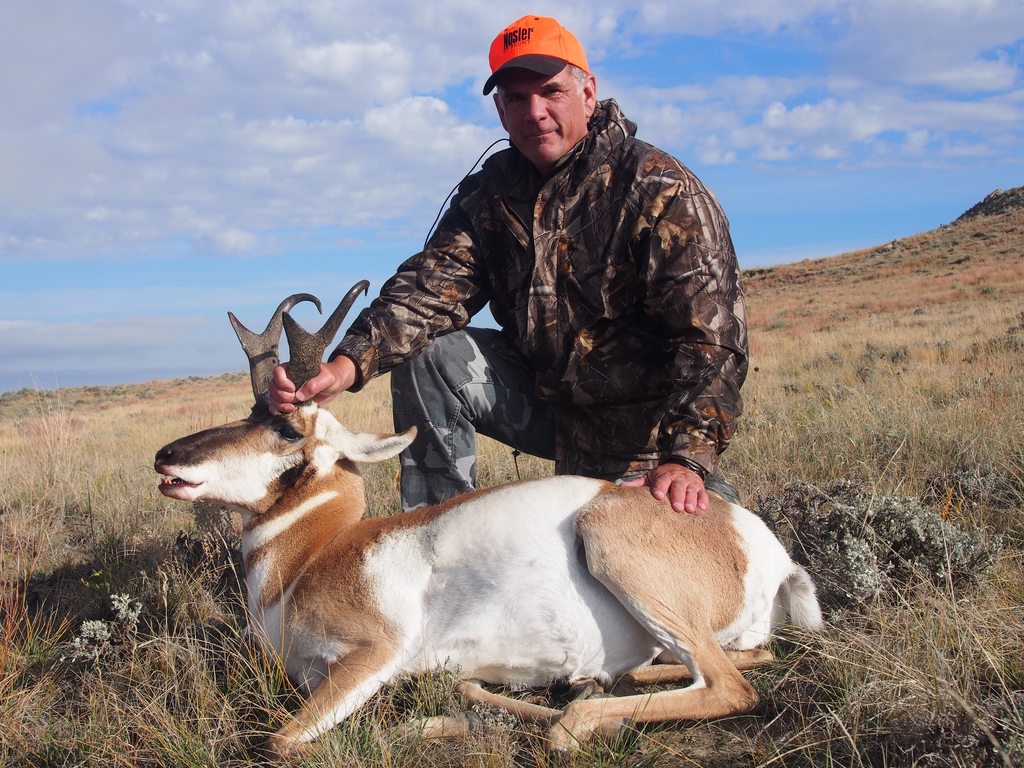