This an Australian off-road pop-up camper which is very similar to a Black Series Dominator. The brand listed on the title is Better Built but, what the actual brand is I’m not sure. If anyone knows please let me know.

It has kind of an interesting backstory. I’m friends with an Aussie woman in Florida who wanted a camper like she had back home. But, she wasn’t too thrilled to pay import prices. So, she got a friend down there to sell her four units and load them in a shipping container unassembled. When they reached Florida she had them built, sold three, and basically got a free camper for herself.

This was all middle of last year and I took delivery of mine in December 2019. Since then I’ve camped in it five nights. The most off-roading I’ve done in it is about ten miles of forest service road in the north Georgia mountains. The rest has all been highway.

The reason why I’m selling is because of the way the world is right now. I don’t want to but I have to raise cash. I work for the big airline in Atlanta and I’m being downgraded from captain to first officer. So, that’s a pretty substantial pay hit. I’m also selling my 2019 Jeep WK2 with Offroad Animal and Chief parts on here. This is all in attempt to not have to sell my house.

So, to the specs:

2019 Better Built offroad camper
Sleeps two adults and two children
One queen tri-fold memory foam mattress
U-shaped dinette that converts to a bed
26 gallon water tank and pump
Electric brakes
Galvanized frame
100ah agm electrical system (installed by me)
Three led light strips inside
Two USB ports
Three 12v sockets (two inside, one for the fridge)
Four burner stove converted to USA standards
Sink
Refrigerator pullout (fridge not included)
Separate rain fly
Full Dominator style annex with floor which adds twice as much space (full disclosure: I have never attempted to put up the annex. It is most definitely a two person job and more suited to staying in one place for days on end which is not my style.)
One thru-fork bike carrier that is removable 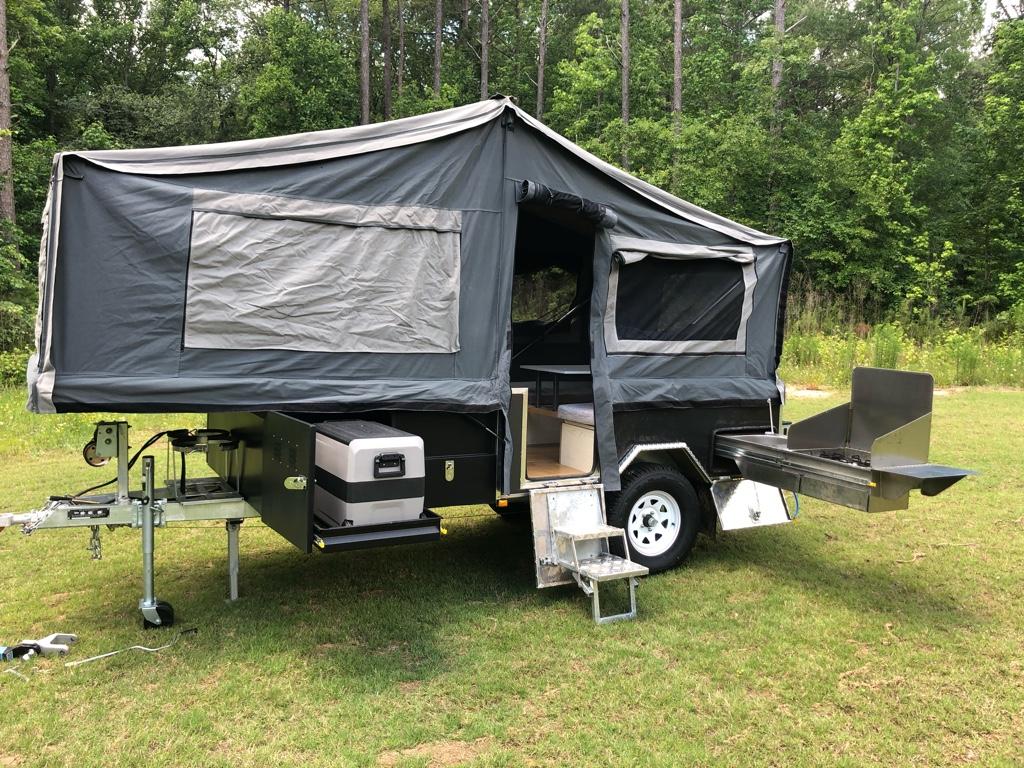 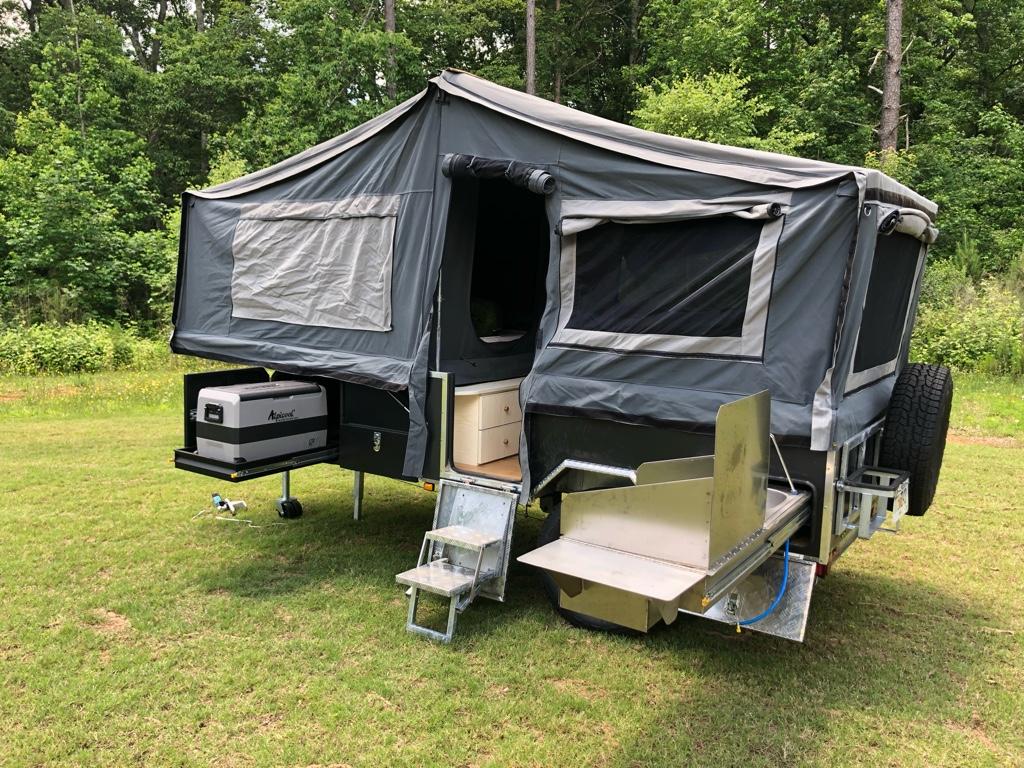 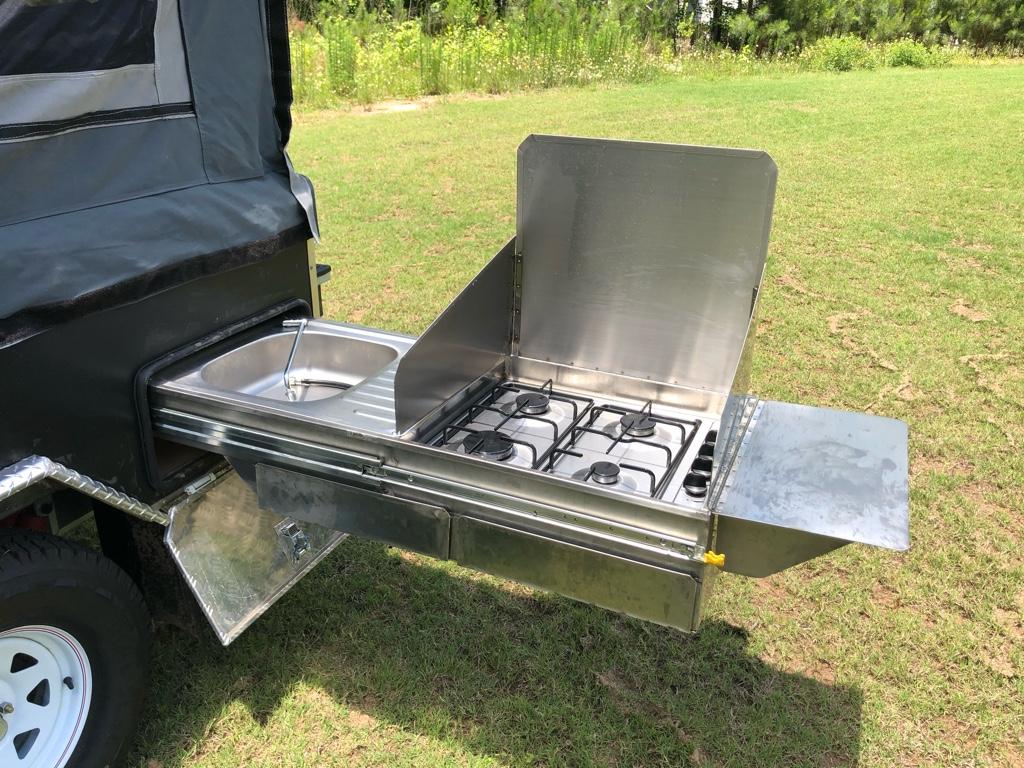 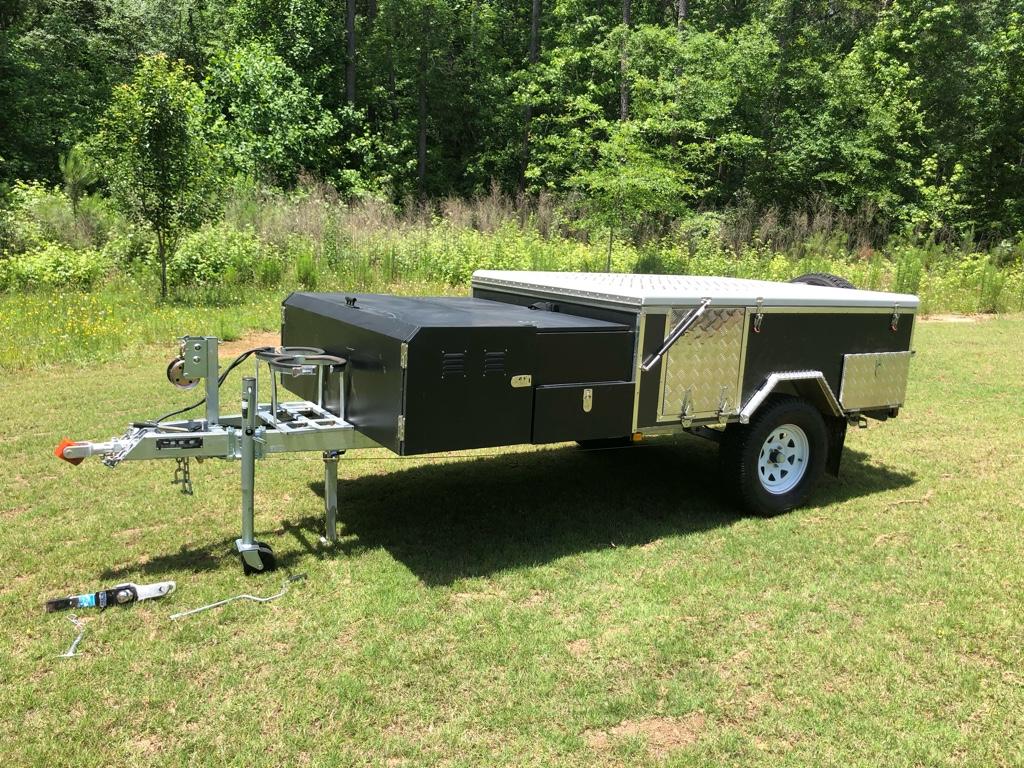 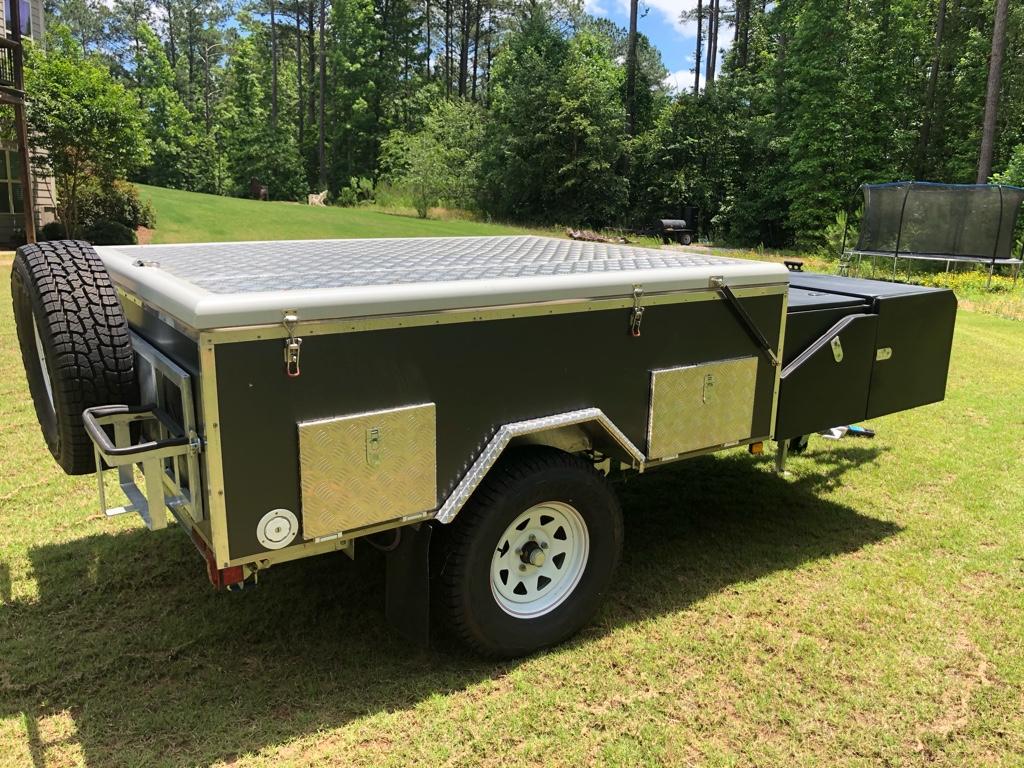 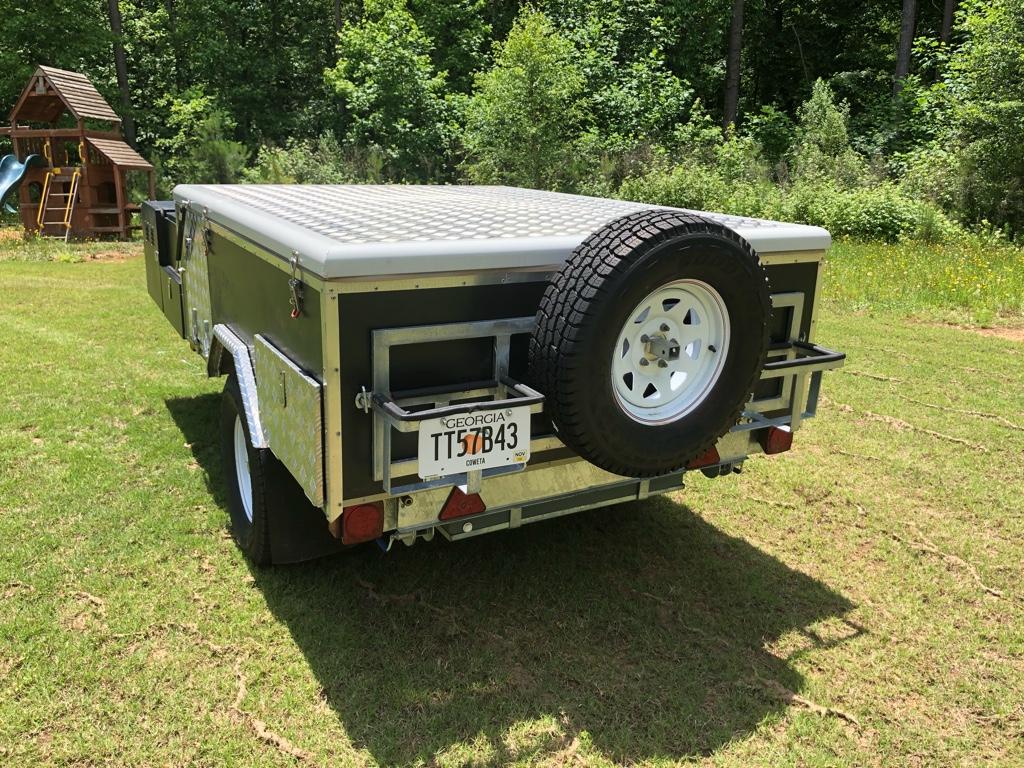 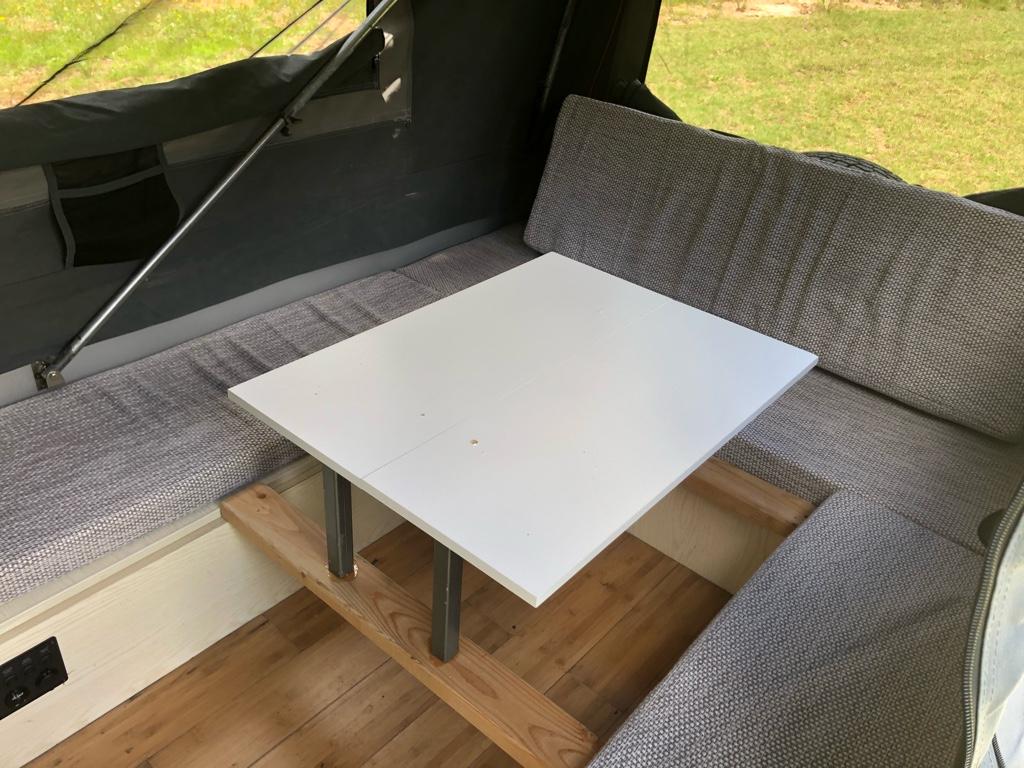 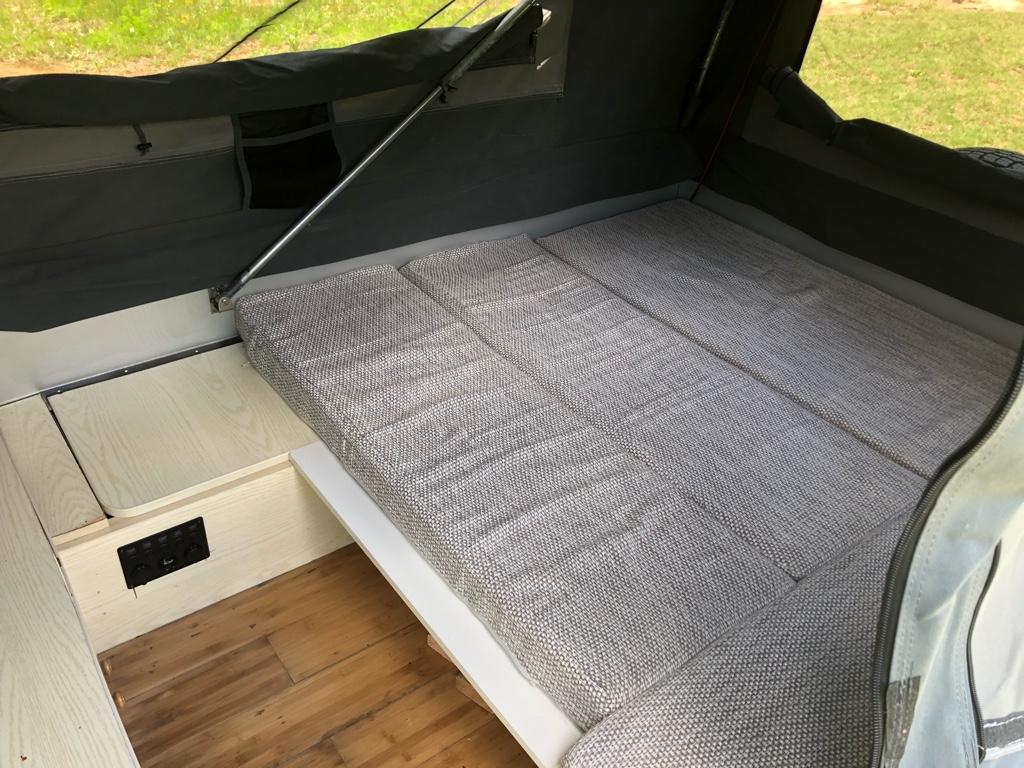 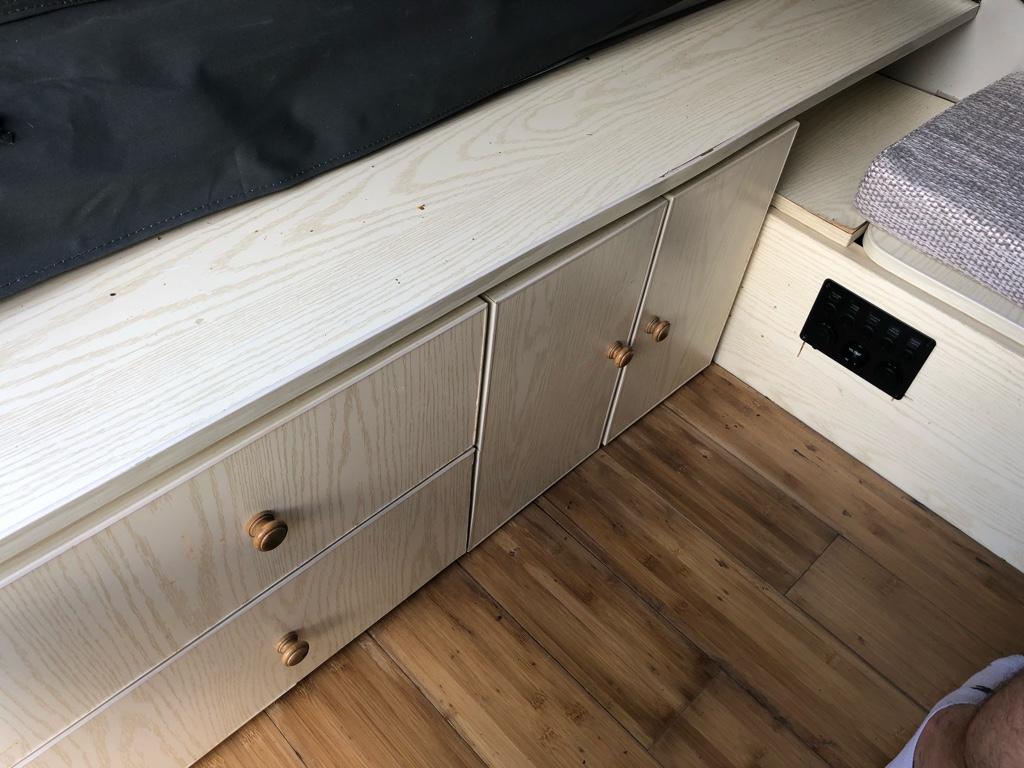 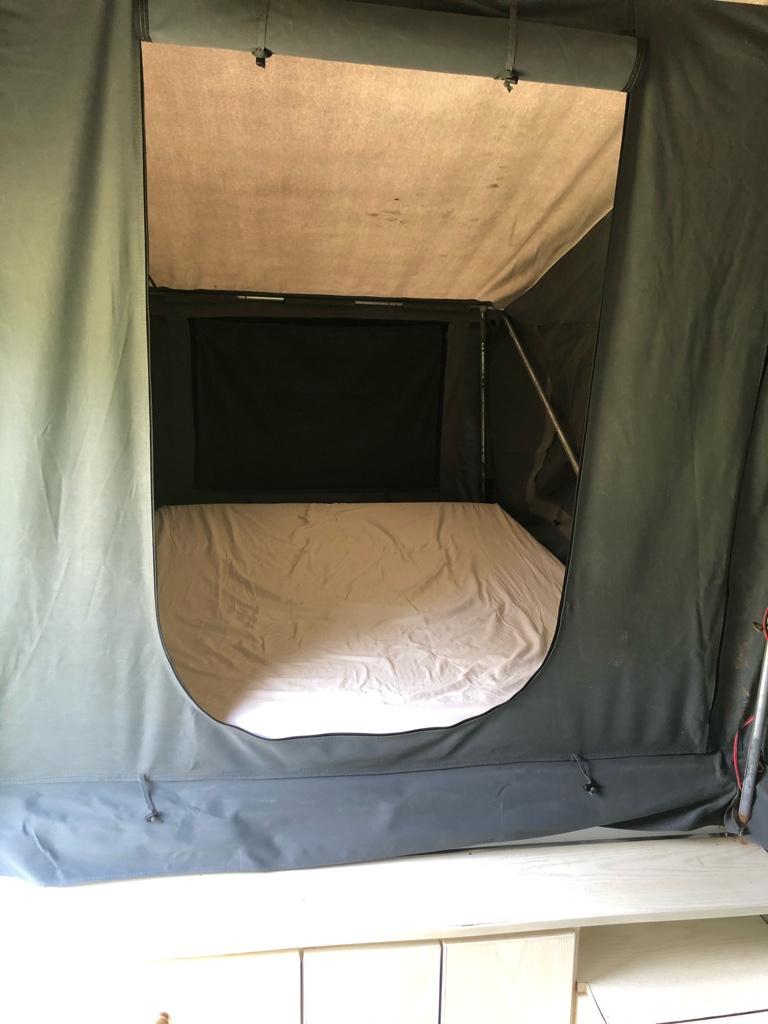 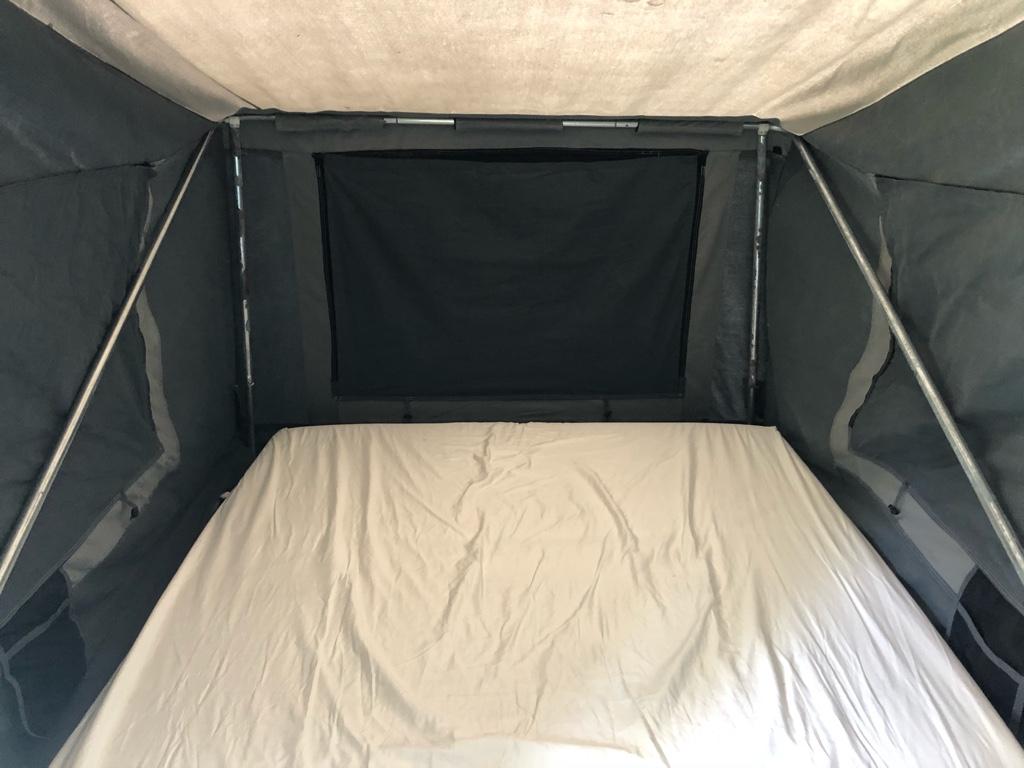 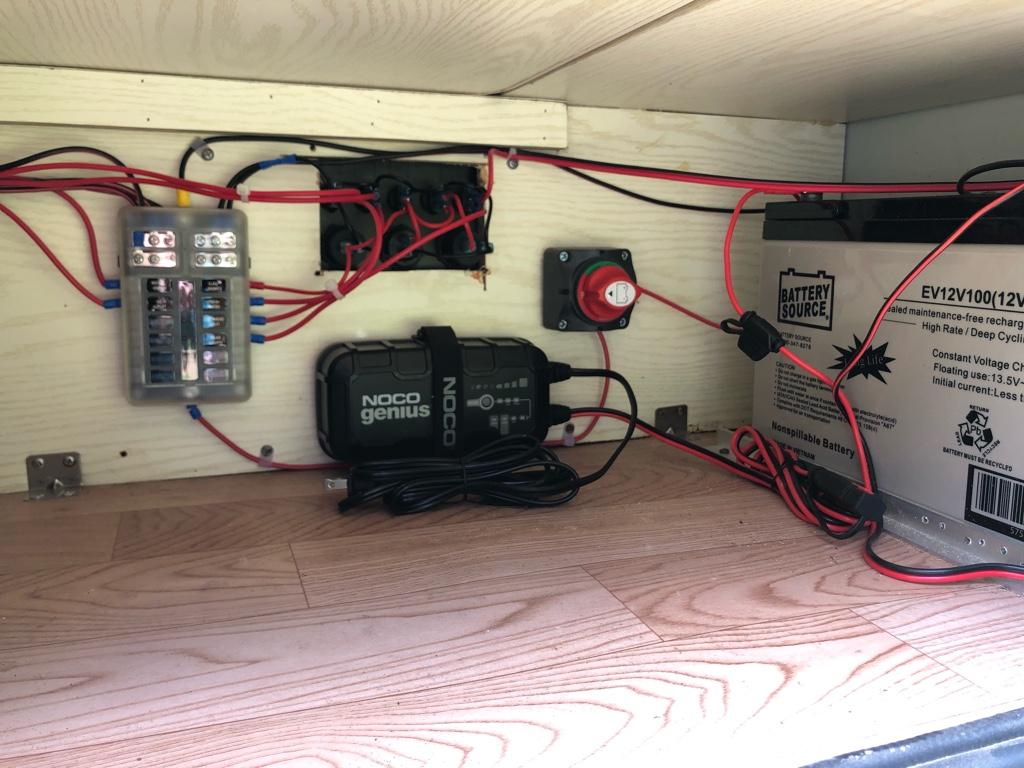 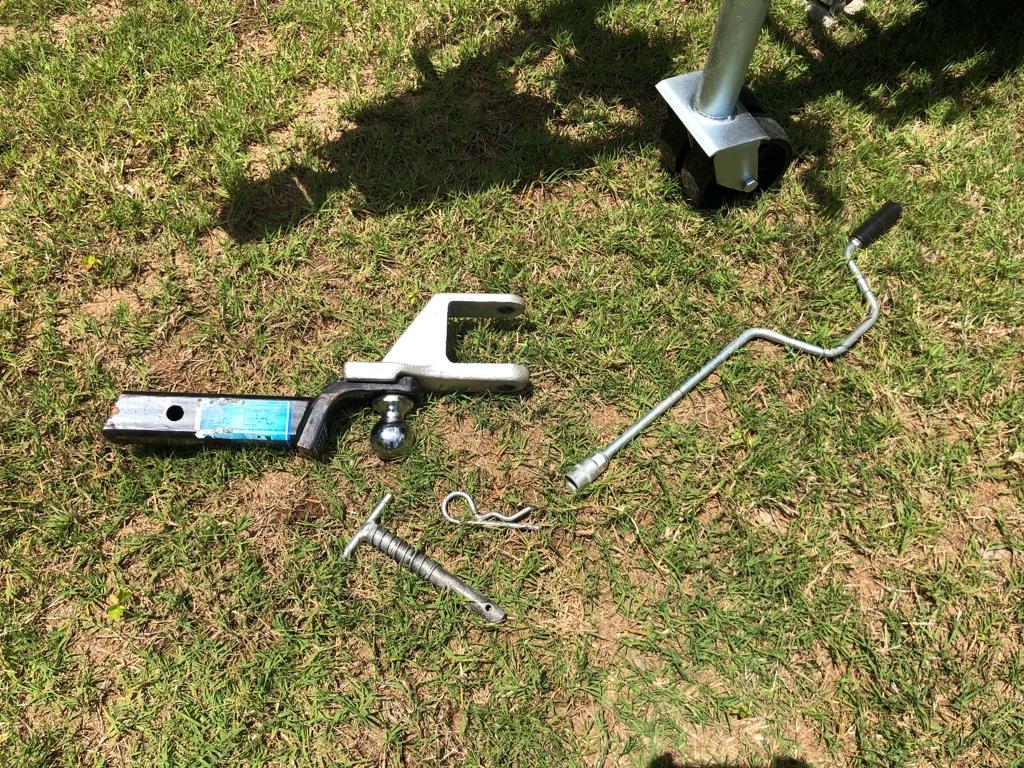