My husband and I recently purchased a green 2003 G500 (we call her Geez Louise). Prior to the G, we had W211 E500 Wagon that we used to go camping in all the time. We're excited to join the community and see what others are doing in the field!

The picture of the G is from the Devils River State Natural Area in west Texas.

Watching for a while... no time like the present to say Hi!

Diggin all the info and pics. Thanks all, totally re-inspired! 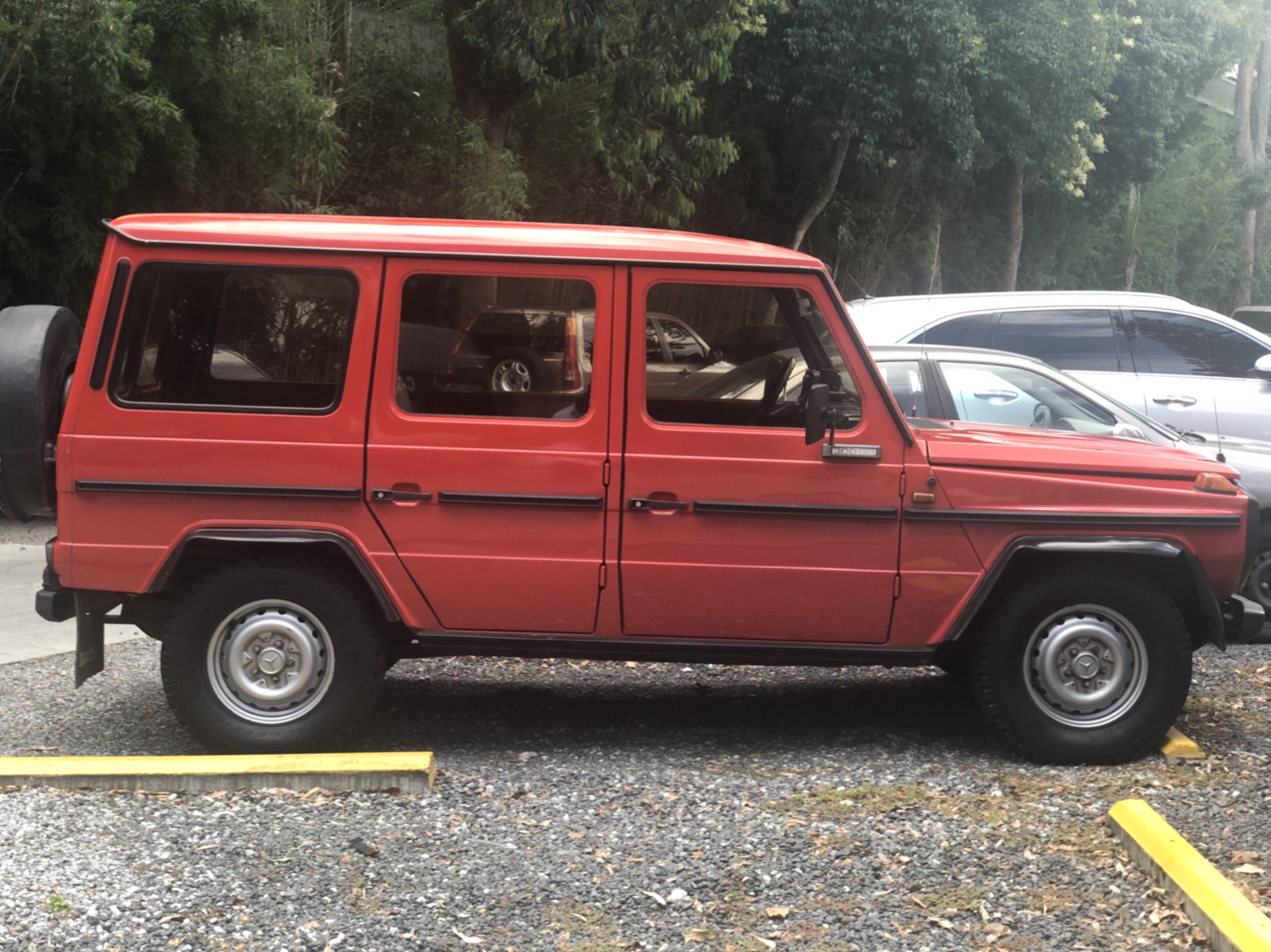 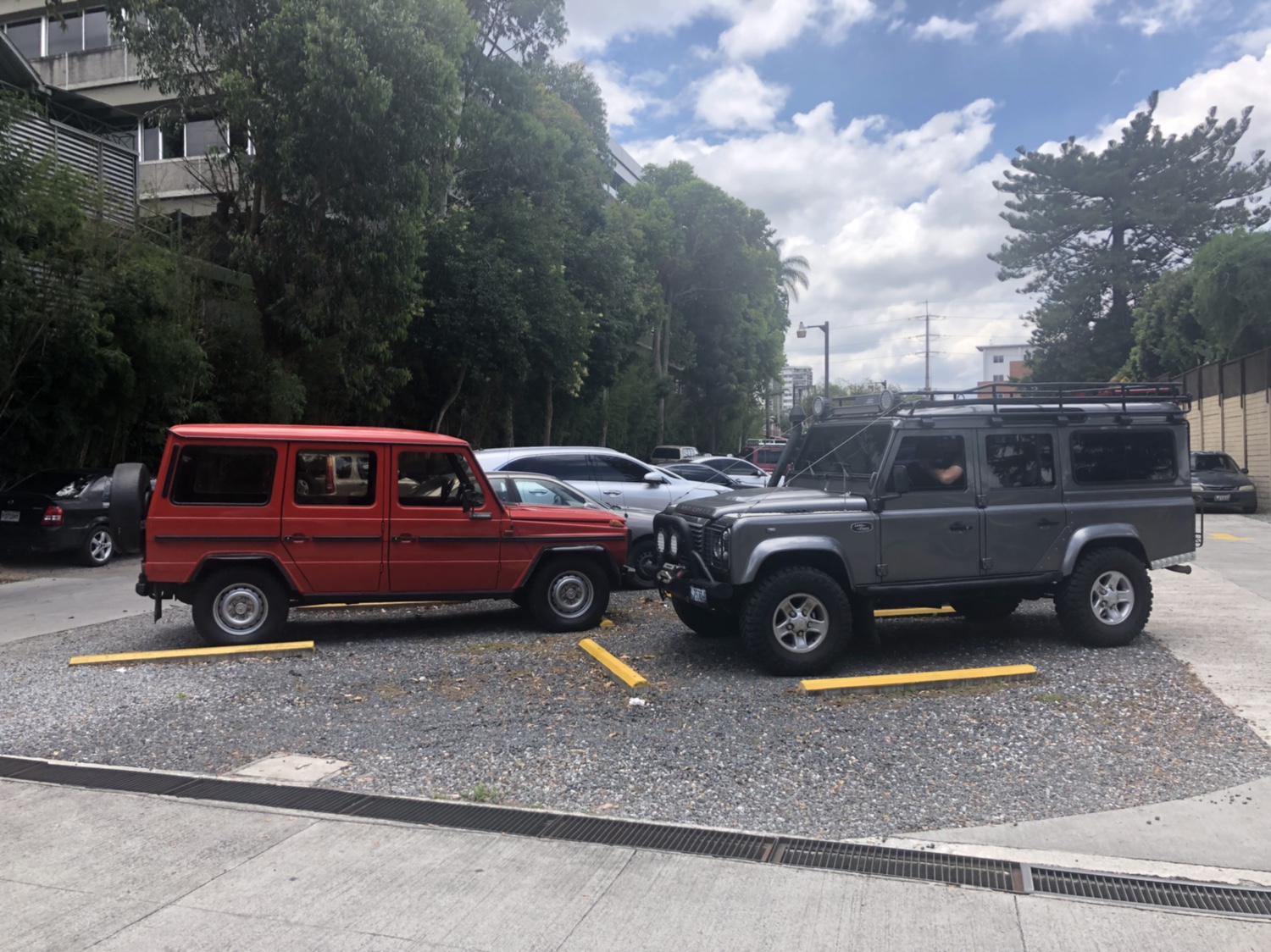 Saw this in Guatemala City the other day. Best part about it was it had an old school cup warmer inside.

Here's our new G350d down here in NZ. I'll start a build thread within the G-Wagen forum soon. I've kept the plates from my last truck that will be going back on 'XPDSHN'. Hey G Wagen ExPo community! Earlier this year I purchased a 1993 250 GD chassis with a Zeplin ambulance body. I've spent the majority of the year converting it to a camper in Berlin, where I had never been until starting down this road. I started a build thread in the Other Custom Expedition Camper section. Here's a link to the thread:

And here are some pics of the current state of the rig. The interior is almost done. The truck is in storage in Spain until we can return in January (expired tourist visa) and continue on to Morocco in the winter. I'm planning on doing a huge round of performance upgrades in the spring/summer when we return to Europe.

Huge thanks to everybody here for the inspiration. I'm looking forward to connecting with more of you in the future. Our 05 G500, suitably dusted up. Recently did the "downconversion" to rig a second battery where the CD changer was, in hindsight way too fiddly a project but slick as anything now.

Finally tracked down a clean example after looking for quite awhile. Stoked to be back in the overland world.

Couple of pics from the trip home:

How she sits now after the first couple Mods: 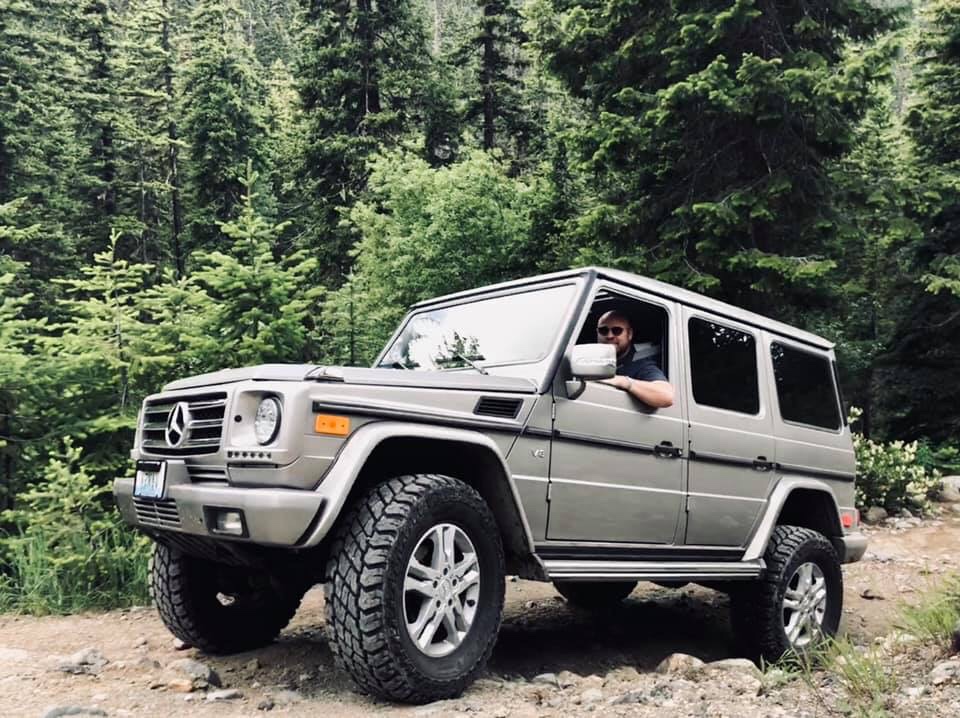 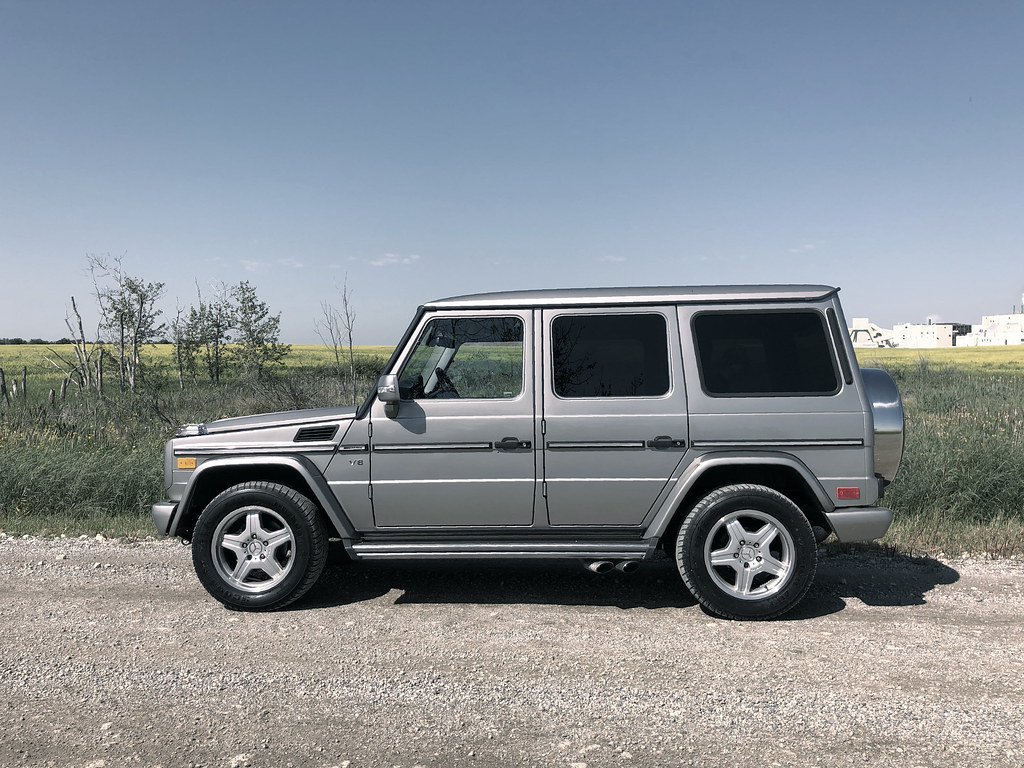 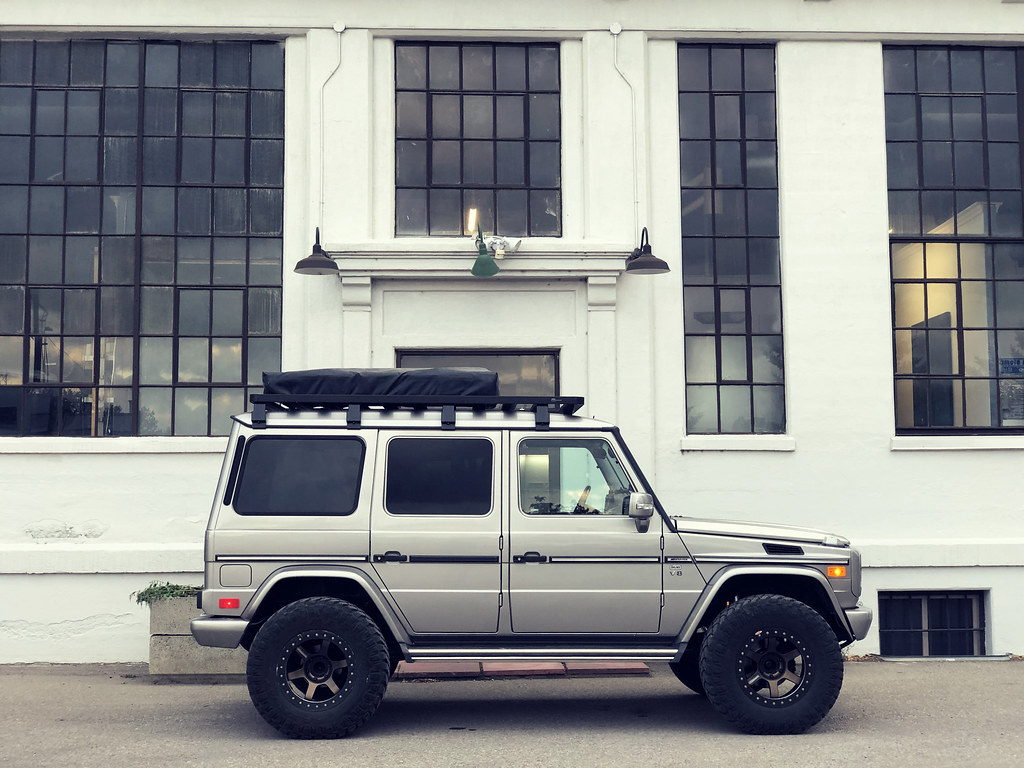 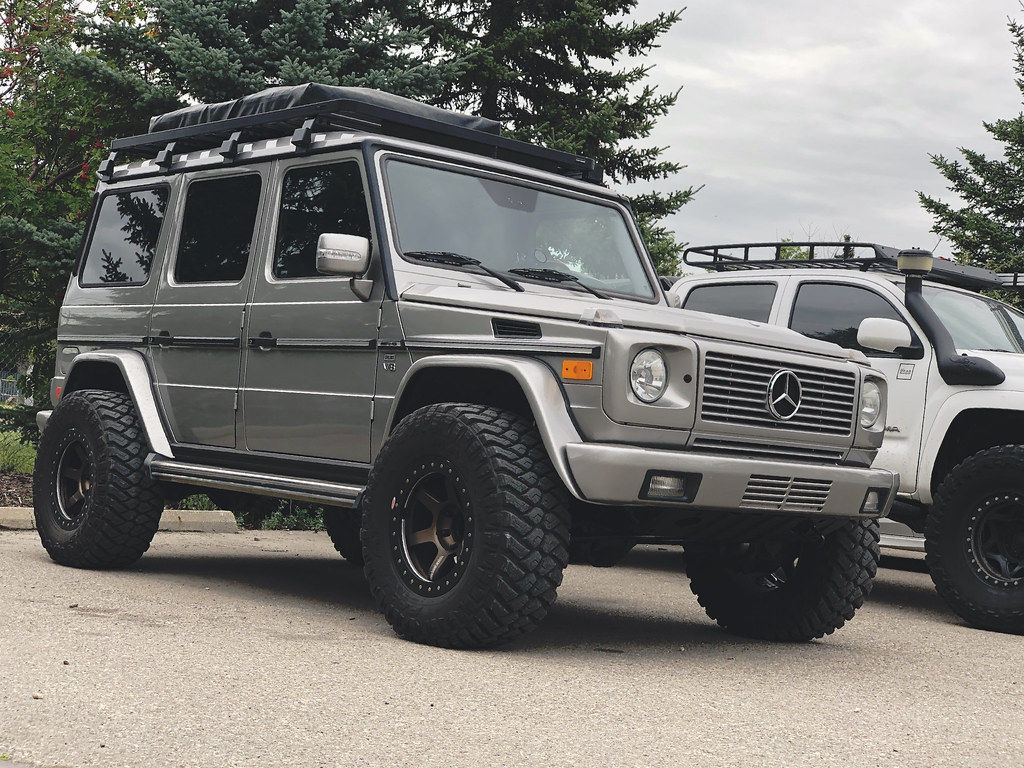 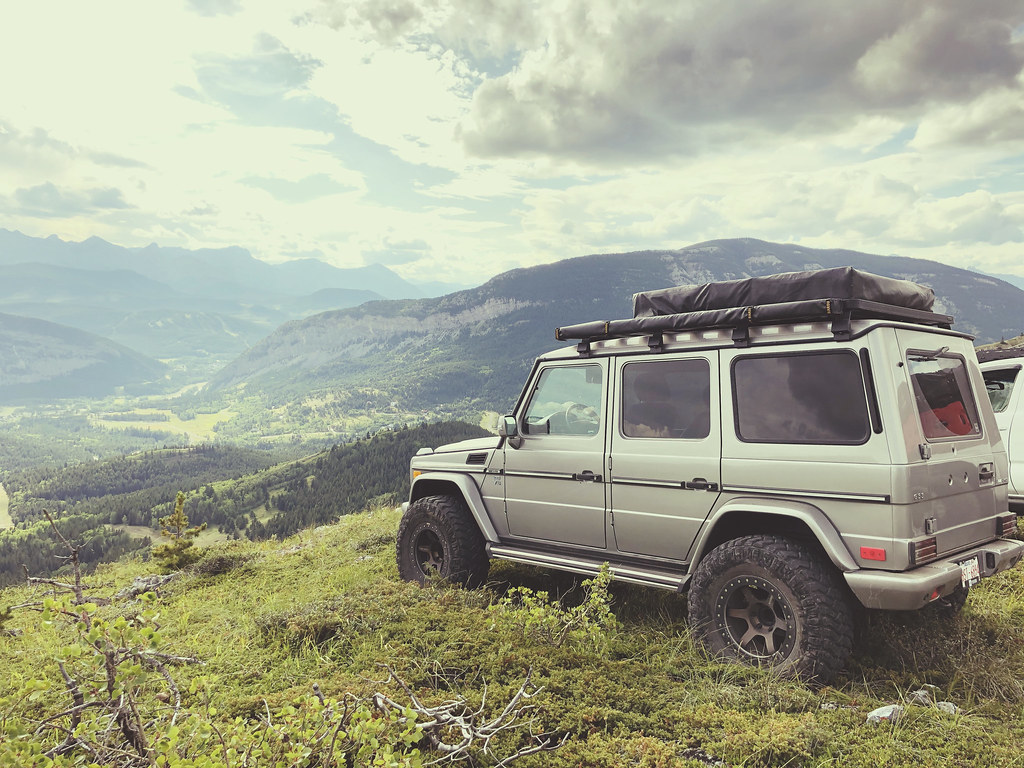 Freeze, hows the drive with those massive tires? looks great!

It drives really well on the highway and on the street. I do really like how stable it is. Maybe it's the width. With the stock wheels and tires and suspension without a steering damper it was insane. It would try to jump into the next lane if there were grooves in the road. This current set up I could drive without the steering damper very comfortably. Steering was just oddly light. Putting the KING damper from a JK worked well to give the steering feel back.

It does eat up some of the torque naturally. Thankfully it's not like a Toyota where I like to re-gear going to a 35". The Thor coils do make it quite soft in the corners. I did the suspension and tires at the same time so I don't have a comparison with just the suspension upgrade. Although I had these tires on my 4Runner and they are softer than normal M/T tires. These tires give a numb turn in. Yokohama G003 M/T has a better turn in feel than the Maxxis RAZR's.