Spotted this outside of Asheville NC the other day. I swear you could see the bike puffing exhaust smoke every time they went up a hill. screwball48 said:
Spotted this outside of Asheville NC the other day. I swear you could see the bike puffing exhaust smoke every time they went up a hill.

and than us simple but able

That fuso is parked just around the corner our house

Saw an Outside Van yesterday on I70 outside Parachute Colorado was unable to photograph as I was driving. Black, roof rack, light bar good looking rig!

It would be funny is someone posted a rig that happened to be owned by someone here on the forum.

Not an expedition rig per se, but interesting. Spotted near Ventura, CA. 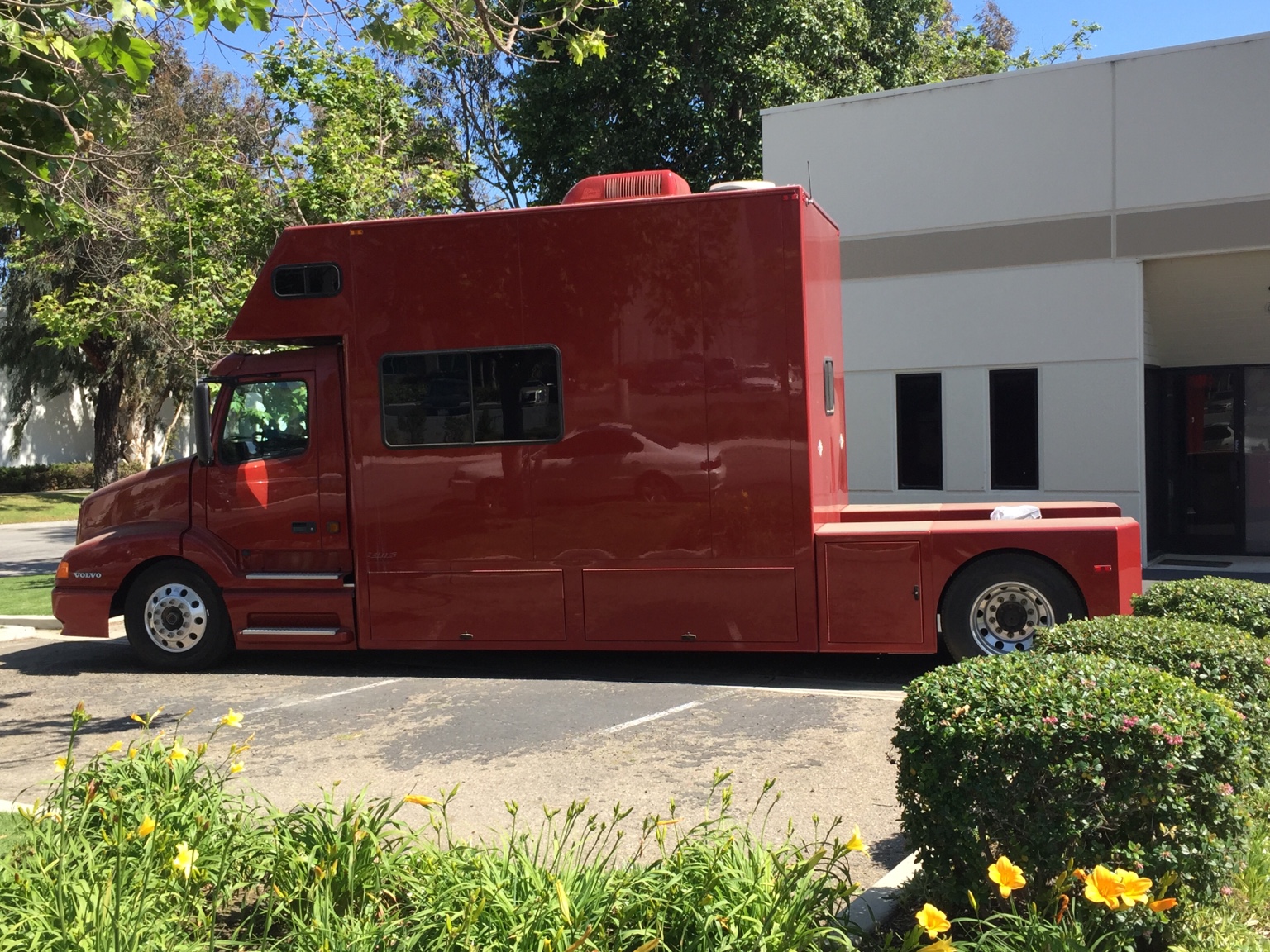 Saw this RR over winter while in Big Bend National Park. Also, saw a pretty neat Tacoma but can't find the photo to post it on here

In March of 2008, I traveled to Death Valley for the first time, and stumbled upon this vehicle of unknown origin parked near Badwater Basin. I'm glad I snapped a picture of it, because it's stuck with me ever since, a vehicle unlike any I had ever seen before, and still quite unlike any of the overland vehicles I've seen since.