Been looking around for a new truck to replace my 89 Cherokee for camping and light wheeling in the Seattle area. Xterras are on the list, and while a locker definitely isn't a need for me, I came across this puppy today, which is the first Off-Road I've found in my $8,000 budget: 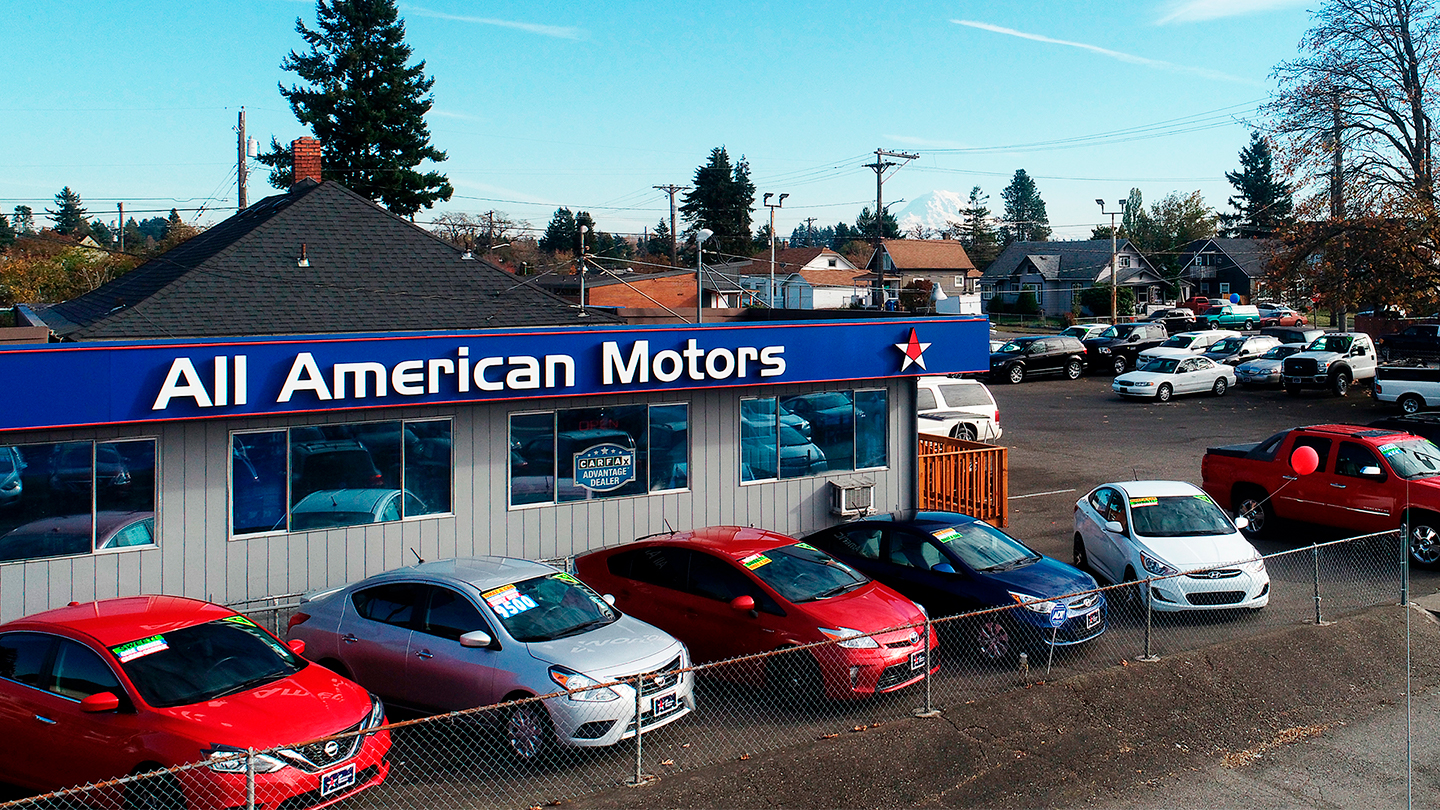 I've been doing some reading and finding a lot of people having the 05-08 axles with 2 spider gears go out on them, but it's a lot of threads from 2010-2012 and mileage under 75k. Anyone know if this was just like a quality control issue, like if this one made it to 180k without a problem, is there reason to believe they could still go? Seems like a good deal if I can trust the axle to hold up under light use, but I'd rather get one with an open diff than be constantly worried about limping down a mountain because my axle died. What do you think?

That's a question I'm not familiar with. Might try checking at ThenewX.org, lots of good information on 2nd gen Xterras over there
B

If the 3.54 ratio in the ad is correct, it is not the off-road model. The 3.54 was the non-off-road gear ratio in the early years. Later they just went to 3.69 which is the same as the off-road (and later P4x) model. So that starts my red flags.

Off-road is often thrown on any 4WD, and the value of the Off-road trim is higher than the lower trims. So dealers will automaticly call all of them Off-road just to get more money. But I will say the correct wheels do go a little to it being a true off-road model. The lack of any interior pictures really puts a crimp on confirming anything. Yellow Bilsteins were factory, but at 181k on the lap counter it is unlikely they are still there or doing any good if there. You better see a diff lock switch just above the center console or it isn't an off-road model. Just a few profit generating emblems on the side. Another one since that is a manual transmission, a clutch bypass switch on the left side of the dash.

As for the rear diff. The '05-late'07 had 2 spider gears and tended to let loose. Very late '07 build (early parts from the '08 change) got an upgraded set of 4 spider gears. The failure isn't generally a time or mileage question, but a use question. Load it just right and it can pop. I am pretty sure they changed the axle shafts and I think even the wheel bearings at the same time.
T

Seems like it has the off-road badge so must likely has that elocker. Without seeing the switch on the dash hard to say.

I second thenewx.org for all things xterra. I remember seeing some issues with 2005+ diffs but my impression was that it wasn’t widespread.

i thought all the manual transmission ones came with the 3.69 gears as well... might just be later model ones though.
J

Yeah I thought ratios were an auto vs manual thing, not trim dependent. Thanks guys, I'll go give the folks at thenewx a shout.
B

The 3.54 ratio is super rare. Only used for a the first few years with the manual transmission without the off-road package.

Gear ratios being grade dependent is a real thing. The automatic gets 3.13 ratio in all trim levels, except the off-road trim which gets 3.36 gears.
It was the same way with manual transmissions, 3.54 in everything except the off-road that got 3.69 gears. It got confusing when they changed the base manual transmission gearing to 3.69 so there was no longer a grade seperation.

The ratios are both trim and transmission dependent.

08 was the switch over from 2 to 4 spider gears on the rear axle.

All Rear Diff Gear Ratio by Years and Trim

Did Off Road/P4X always have the roof lights? Missing on that one. It is not impossible that some one switched the panel out though. I can't say I love the look of my roof lights.
O

vgreen said:
Did Off Road/P4X always have the roof lights? Missing on that one. It is not impossible that some one switched the panel out though. I can't say I love the look of my roof lights.
Click to expand...

I'm coming up on 205k on my 05 Xterra Offroad MT. The only problem I've had is with side airbags going off when I was driving on a dirt road. There is a recall for that.