No, I've never adjusted air towing into a spot. Really most if not all of the dirt roads I've towed into would probably be considered Class 2 trails. Maybe I've done a low class 3. I find there are plenty of options for camping in the backcountry out here without getting onto trails that are too crazy. Once settled in and the camper is dropped I can then take the Land Rover out to play.As I said, I try to be pretty conservative when choosing the trails/roads I head up. I can't imagine getting stuck with that attached. We'd be in a world of trouble!

Snow on the Roof

I tried to get a pic of us camping down at a friend's place in Monument, OR, for the eclipse. The eclipse was exceptional and the beauty of the clear night skies awesome! But I can't get it to upload.

So I thought I'd just put up this one from a very cool morning along the Teanaway River near Cle Elum awhile back. We enjoy camping.

Recently got back from a wonderful trip in Owens/Death Valleys. Five days and four nights consisting of the White Mountains, Volcanic Tablelands, Mono Lake, and Death Valley-Mahogany Flat Campground. I tested out using my Kelty Tarp 12 and it worked great. 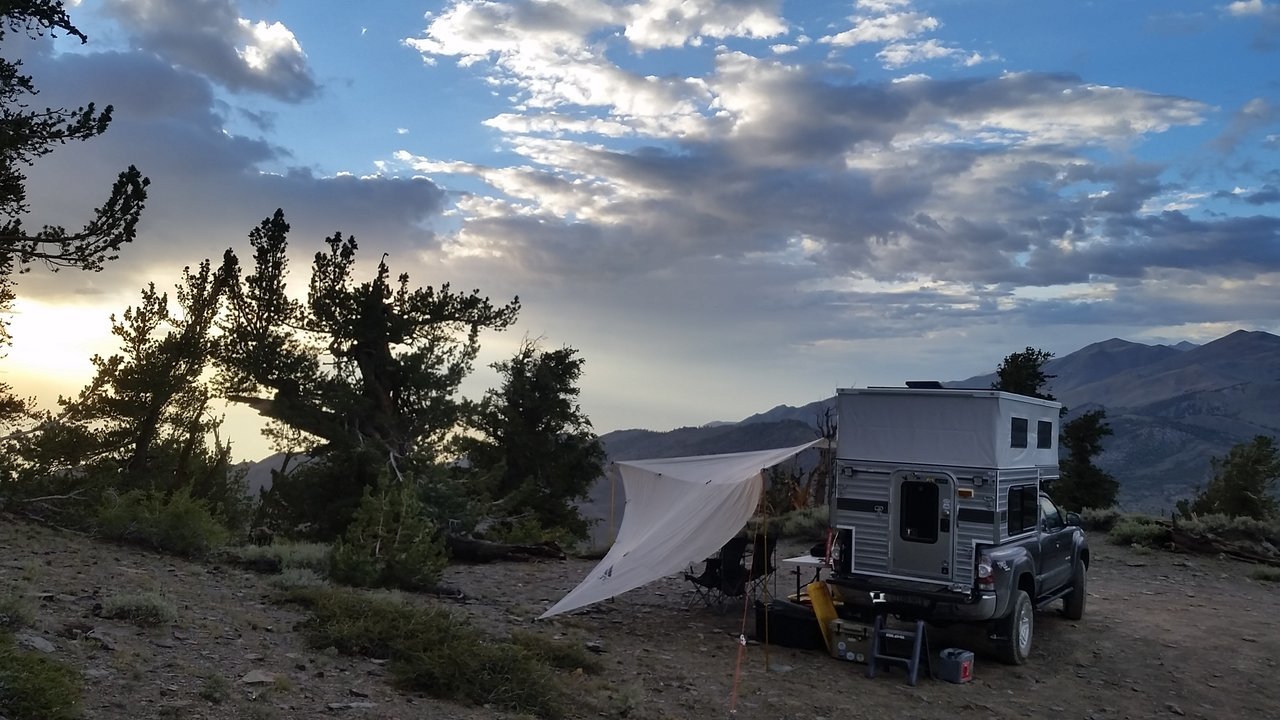 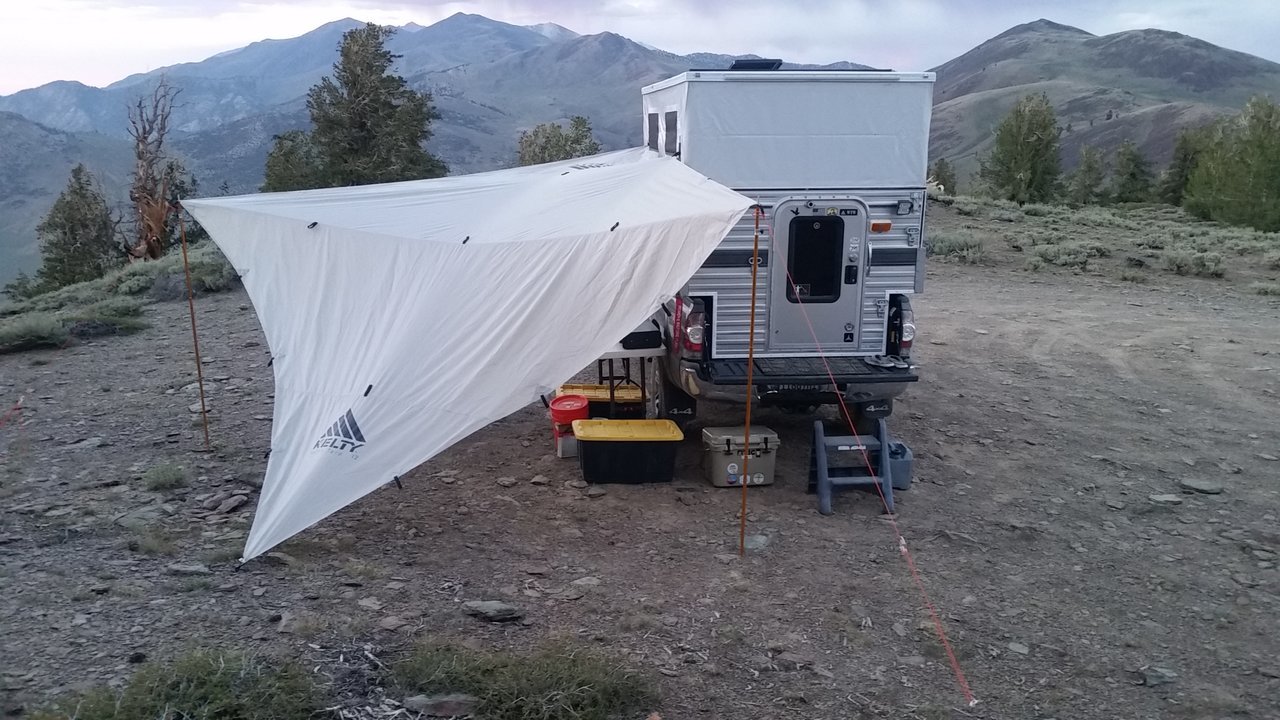 Our "basecamp" outside of Sedona, AZ for the past few weeks.

We camped at the KOA East during Overland Expo East. Great sites and none of the issues that came with camping on site.

Side note, that red light under the awning is a Luminoodle. I just stuck it to the side of the truck every night with the magnets and chose the color best for what we were doing. Really great camp light.
R

Here's my Overland Expo East setup. We were right beside the BFG course, so it was a little dusty but super convenient to so much. :ylsmoke: Long Way Round: Chasing Shadows Across the World
by Ewan McGregor, Charley Boorman
From $10.99From CAD$19.27

First Overland: London-Singapore by Land Rover
by Tim Slessor
From $11.99From CAD$22.5

just got back from my 10-day trip 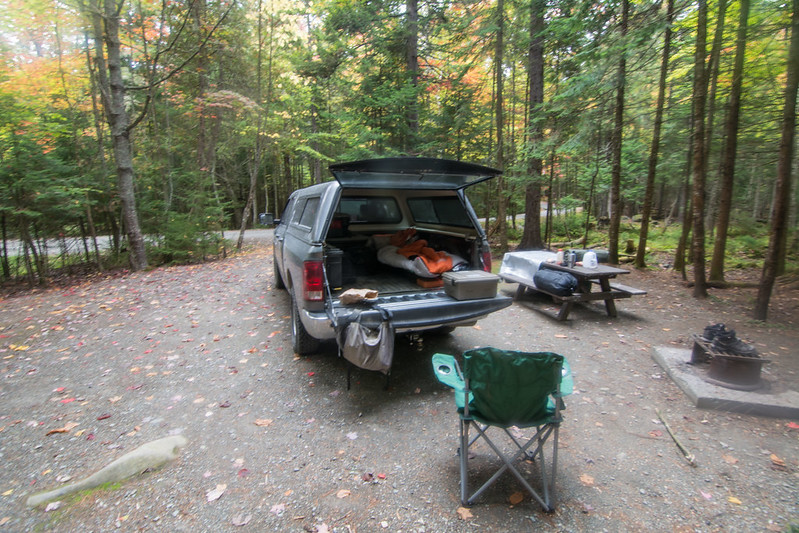 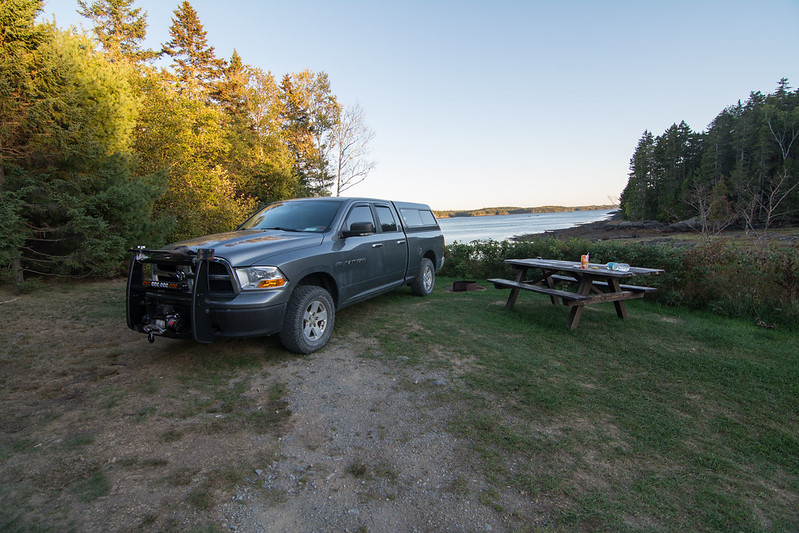 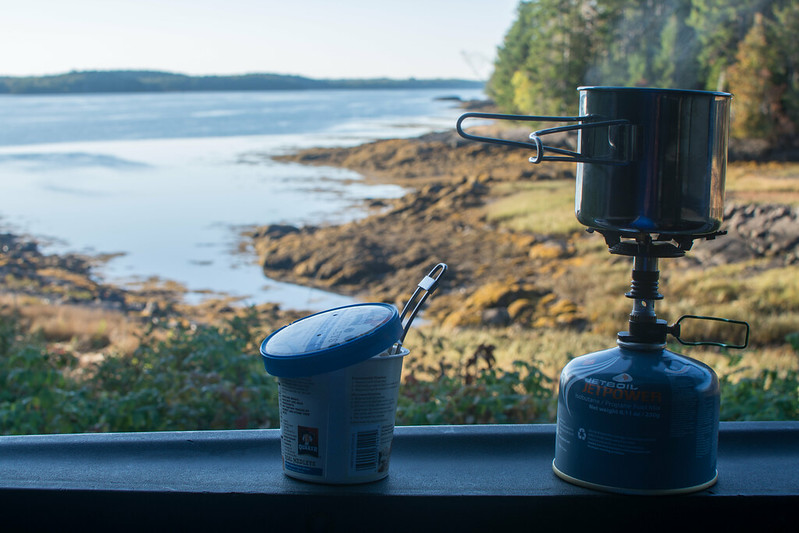 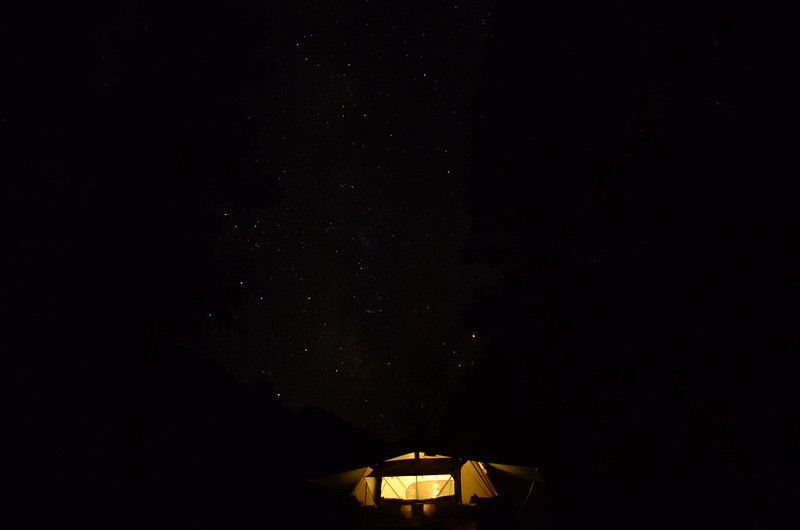 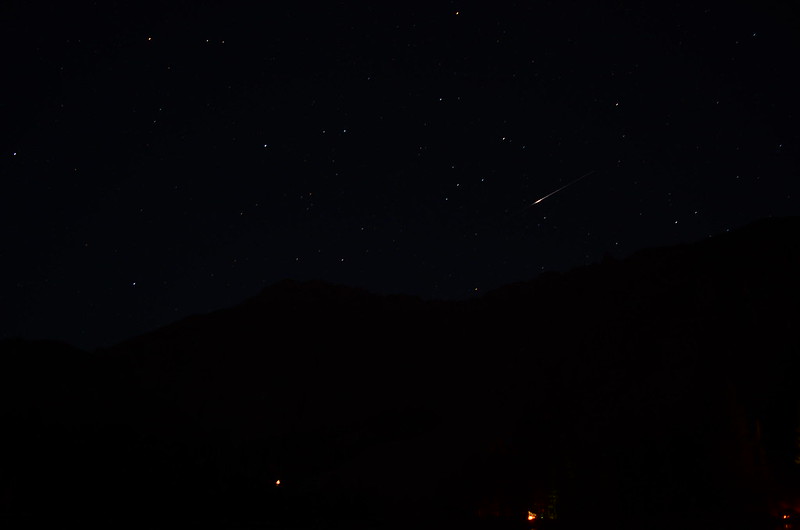 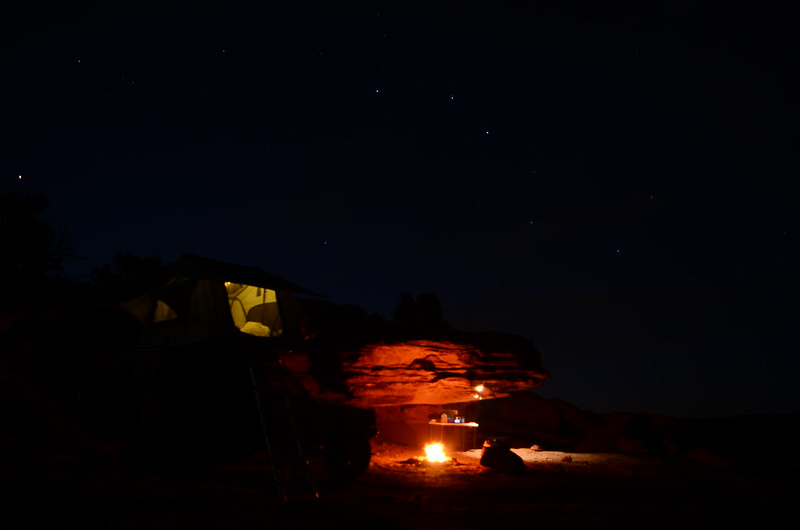 My minimalist camp site this past Saturday night.

A warm fire and warm bed (inside the Jeep) was all that was needed. 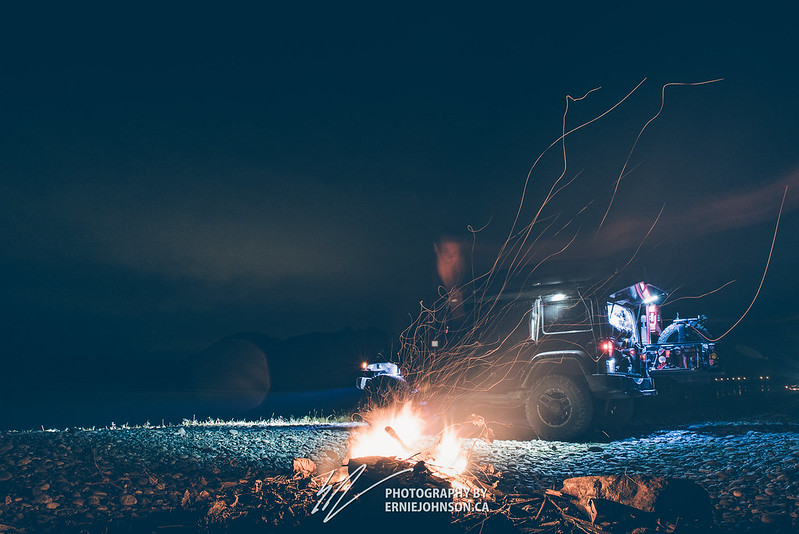 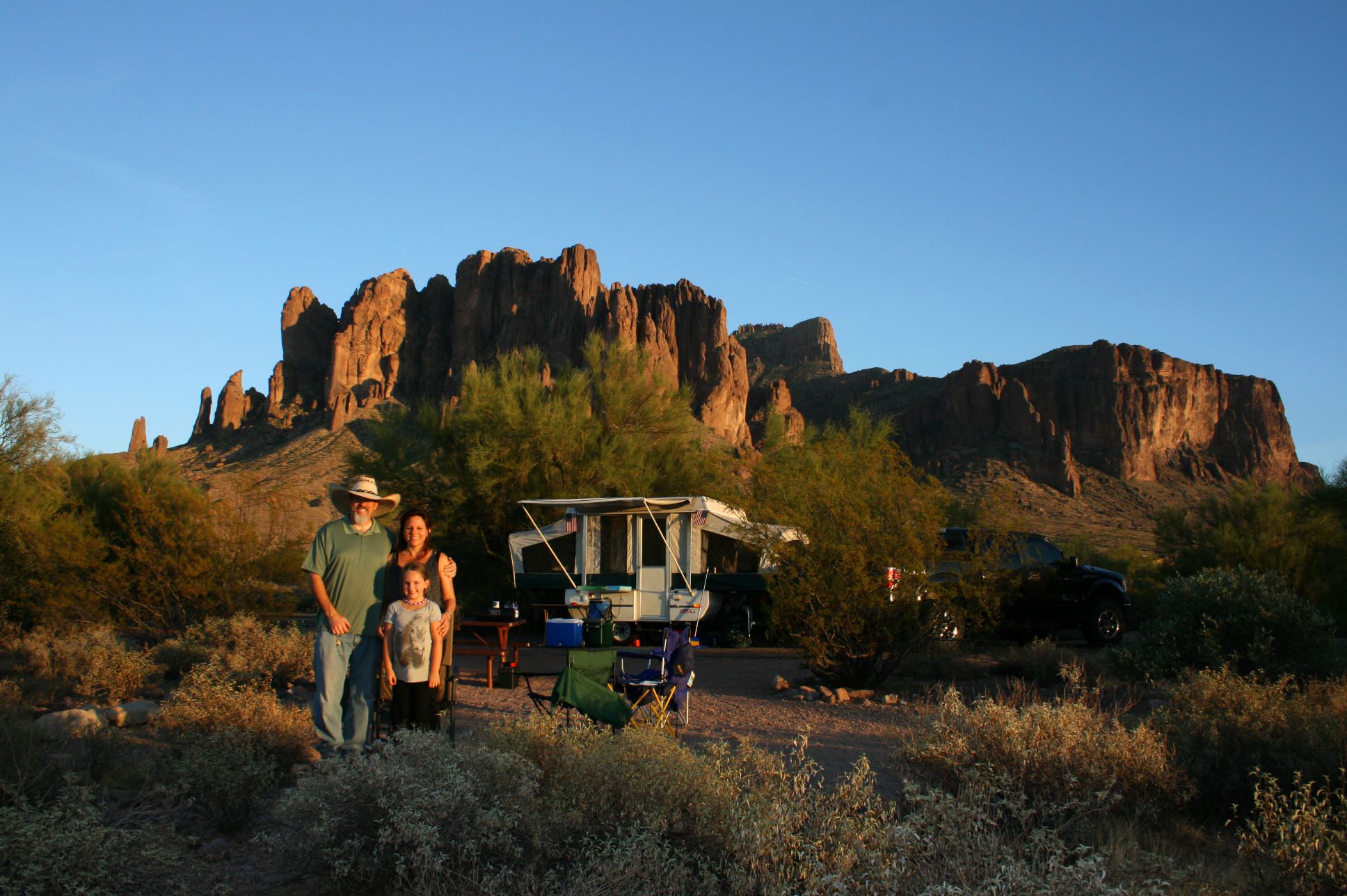 A blast from the past
Around early 90'ish or so in the first one at a state park in Washington in Eastern Washington, and around '92 up at Manning Provincial Park, Lightening Lakes Campground in British Columbia. The latter is perhaps the nicest place we ever stayed at, as the free wood the Provincial Parks give you the pile was next to us, and and I had around 1/4th cord split
I took advantage of the free wood.
We were there for a week, and had fires every night.
I think it was around a five hour drive from our house to there.