Building our box out of wood?

Weve got about 5 gallons so far. At 70 square feet per quart, per coat, It should take approximately 15 gallons total, to do three coats inside and out.

Idasho, do you have a build thread for your flatbed camper? thx

IdaSHO said:
With that wall thickness you can easily create a thermal break by staggering studs/framing.

For ceiling, you could do a truss'ed design to maximize the thermal break...
Many RV companies already do this, but with a radius/arch. You could easily make them flat 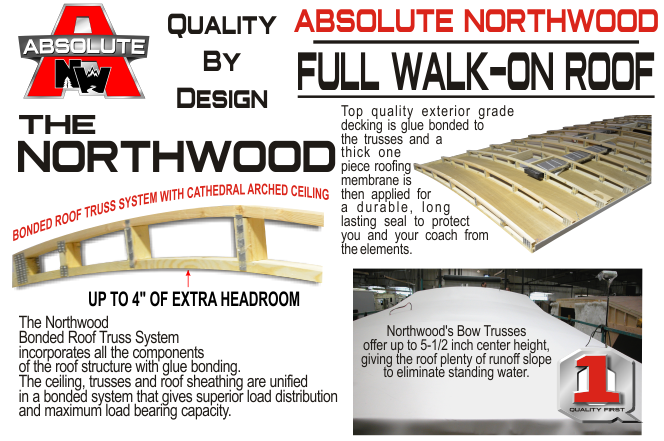 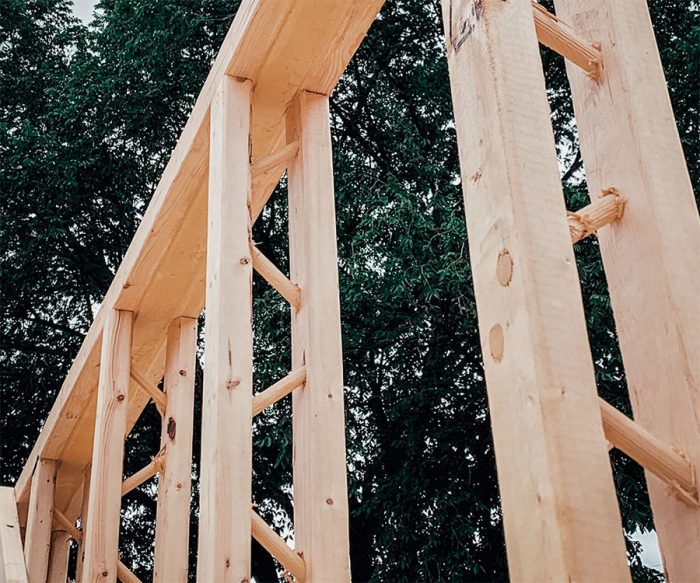 I considered these early on, but my camper just isn't large enough to justify it.
Such a thick wall really soaks up interior volume, when you already dot have much!

With a large camper, I feel the benefits are there....
[/QUOTE
Click to expand...