gpxl said:
I’ve been following your posts and never knew you had a YT channel!
Click to expand...

I’ll miss new adventures from The Road Chose Me, but look forward to the next chapter.

What could go wrong?

Never Heard of Dirt Sunrise before, but seems to be good, I will check them tonight

Wow, can't believe I missed this thread, just watched a video by Lifestyle Overland - made my Friday morning .

Thanks for listing these, will check them out.

Ooh, there are several channels listed here I'm not subscribed to. I'll have to check some of them out.

Venture4wd is certainly one of my favorites.

The Way Overland was interesting. Unfortunately, their journey came to an abrupt end.

+1 for Live Work Wander. They're an entertaining couple. 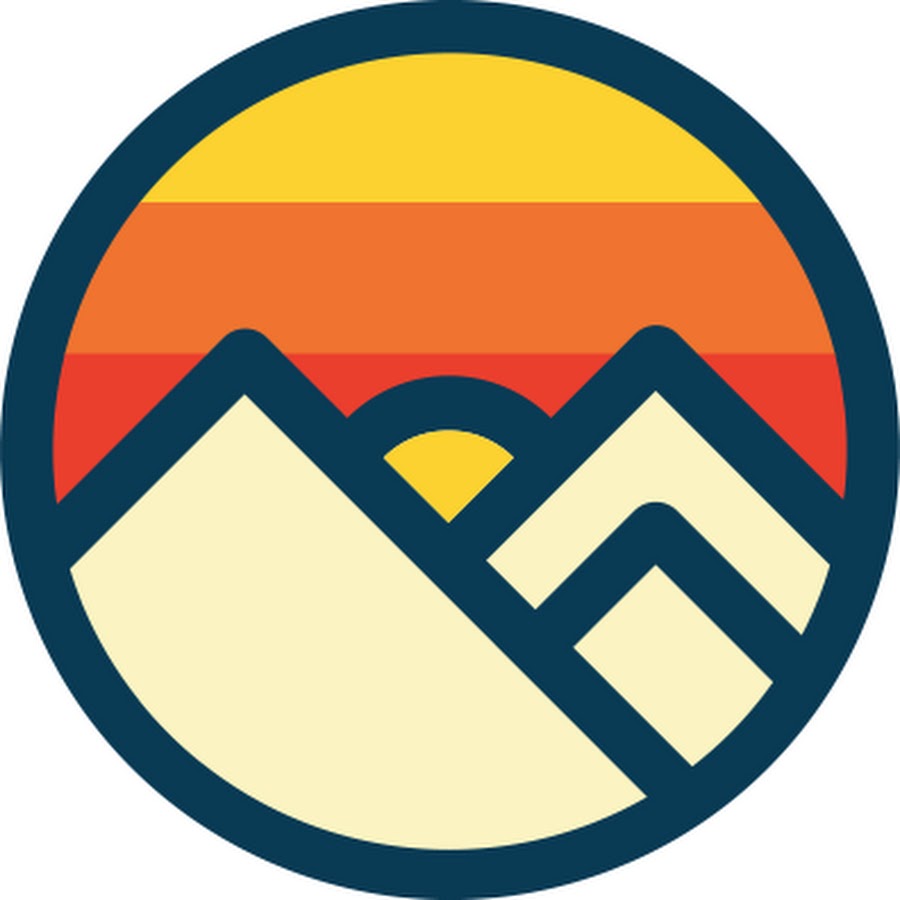 We are LiveWorkWander—a husband-and-wife duo passionate about exploring the world and sharing what we learn along the way. Our philosophy is simple: Live fre...

I like Brad from TrailRecon. He seems genuine to me.

Andrew from 4XOverland is a fantastic presenter and a natural storyteller. Half the fun is his presentation.

Also, Down2Mob is fun... although, sometimes his energy is a bit much for me. I think he posts here too.

TFL is good too, although they are ofc not dedicated Overlanders.
M

venture4wd . slim potato head (although he calls himself a traveler) Colorado back country and Everlanders

4xOverland is my go to.

Venture 4wd, coyote works, I am Jake, the road chose me, 4xoverland and waypoint lost. I do watch some trail recon occasionally but I find it to be more of a how much crap can I bolt on a jeep channel and the music annoys my wife to death. I really like the simplicity of venture4wd. Chris has the perfect recipe going on his channel. Casey has some good content on his channel with a stockish jeep to boot, proving you don't need an overbuilt rig to explore. Jake's travels have been fun to watch! Dan Grec is an inspiration! His writing is better than the videos but I appreciate them all the same. It's neat to see footage from the places he's been. Andrew is one of the best storytellers in the business. I've been watching his shows before he was on YouTube. I just recently found Phil and Max on waypoint lost. I think their channel shows a lot of promise.
R

The I am Jake channel is getting hard to watch and take seriously. It seems he makes drastic unexpected moves and doesn't really explain anything. He will take months to get to a certain point and then all of a sudden he is taking things apart again and redoing them in a slightly different manner. I don't ever see that jeep going back on the road.

He should have invested his time in building a light travel trailer and powertrain swap for his Jeep YJ. He will inevitably be changing the engine for something more powerful and efficient anyway.

My favorite show is 4XOverland with Andrew St. Pierre White. Excellently filmed and narrated. Mr. White is pleasant to listen to, has a good sense of humor, and he wears his choices on his sleeve. He doesn't do the usual "We're all gonna die!" crap to make people stay tuned, jst makes a very informative and entertaining show.
You must log in or register to reply here.
Share:
Facebook Twitter Reddit Pinterest Tumblr WhatsApp Email Link