Did anyone know there was a hurricane (now tropical storm) in Louisiana? I woke up his morning to rain.... I HAD NO IDEA!

2" of rain here.... im due north of the eye in Natchitoches.

Please KC, I've seen your work, it's I who should :bowdown:

Same goes for your work Mark, as for the boarders... ya well....ah..technically speaking...:elkgrin:

I knowingly got wet taking that pic.

I shaped hundreds of boards in the PCH shop from 1964 to 1967. Hap is doing great and has been making boards at the old Greg Noll shop on Valley Drive in Hermosa. I will have to dig out ,scan and post an 8x10 photo I have of Hap and I weighing in a marlin on the Avalon Pier on the "self portrait" thread.

Its been a few years since I've scanned any film and it was scanned to go on a web site when dial up 56K was fast. The frames around them were made from html tables so don't translate here.

But here's a sampling: 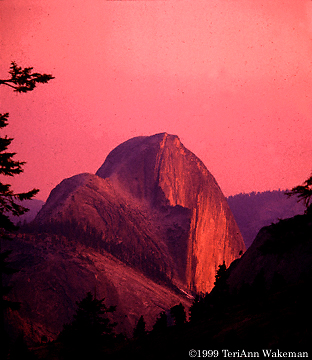 Sometimes just after sunset in the high country a cloudless sky will light up with a rosy pink glow that spreads its light on the ground below. This phenomenon is called Alpenglow.

No colour filters were used in exposing this image. 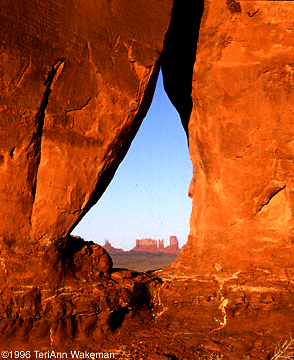 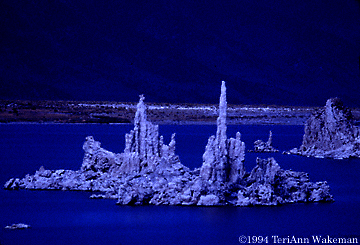 The tufas of South Lake Mono by the light of the full moon.

This photograph was exposed on the full moon after the Western horizon had gone black. This was a long exposure relying only upon the light of the full moon. 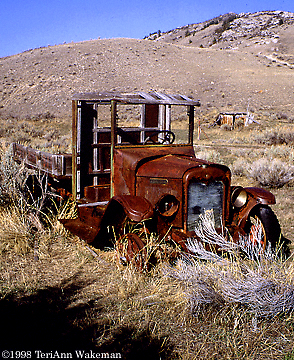 on the outskirts of Bannack

Bannack is a ghost town located in the Eastern slope of the Rocky Mountains of Montana.

The first gold strike in the Montana territory was discovered near the site of Bannack in 1862. The town was founded and grew to support the gold miners. In it's heydays the population was approximately 3000 individuals.

Bannack's first sheriff was Henry Plummer, whose gang are said to have killed 102 people and robbed countless others before he and his gang of 24 people were caught and hung by town vigilantes.

But like many gold boom towns the population slowly left as the mines and stream were mined out and exciting gold strikes were made elsewhere. The miners left followed by the merchants who had no one left to sell to leaving the once thriving territorial capital a ghost town. 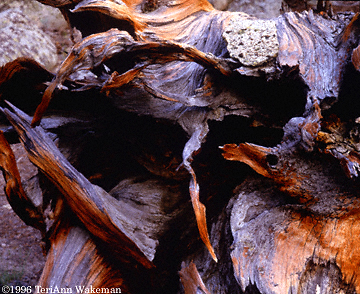 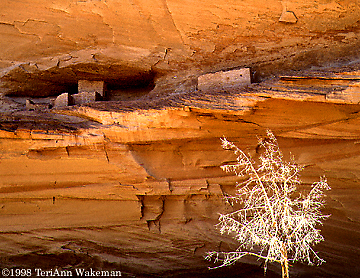 Anasazi is a the Navajo word for the "Ancient ones" that inhabited the Four corners region between around 1AD and 1300. 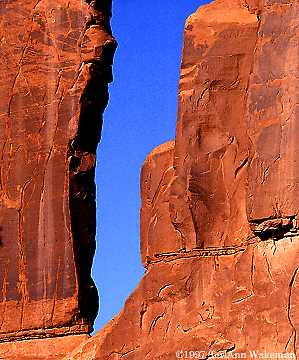 Weathered tree with exposed roots on the edge of a cliff overlooking the ocean in Oregon. 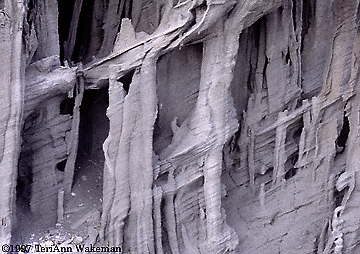 Tufas are limestone structures that are the result of a chemical reaction between carbonate rich Mono lake water and calcium rich spring water. Since it needs both spring and lake water for the reaction to take place, tufa formation only takes place below the surface level of the lake.

Sand Tufas are a special kind of tufa that are formed below the surface of the sand where springs bubble up at the lake edge.

The sand surrounding the spring's path is saturated with lake water. The chemical reaction that takes place in the wet sand around the edge of the spring forms hard tubes of sand grains cemented by limestone.

These tubes form completely under the surface of the sand and are not visible.

Beginning in 1941, water that would normally flow into Mono Lake was diverted to supply water for the increasing needs of the Los Angles area. This caused the water level in Mono Lake to drop dramatically.

As the water level was dropping, the lake's wave action washed away loose sand from around the hard spring tubes or "sand tufas" exposing them.

As the lake level continued to drop formations of sand Tufas were left behind on what has become dry land. 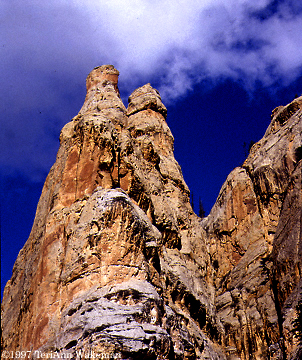 if you are into greens

adrift and at peace Wish that I'd seen some of these while I was at home today! I'll add some later on tonight. Great shots all! :shakin:

Your pics look great! i see you use a D40x. I was wondering if the D40 can produce similar pics? I am a camera goober.

May I suggest you visit www.kenrockwell.com. Once at his site click on "What's New". When that appears scroll down to 16th. September and directly below the photo of Ken and his wife you will see D40. Click on that and read his feelings about the D40. Hope this helps. I am about to order a D40 myself. Your pics look great! i see you use a D40x. I was wondering if the D40 can produce similar pics? I am a camera goober.
Click to expand...