This used to be up on the hill a bit further from the beach. I'm pretty sure it used to be a bathroom based on the tile floors and walls. Back in the 90's it was mostly intact and had remnants of the plumbing.

I recognized a couple of your photos.
D

Rattler said:
I recognized a couple of your photos.
Click to expand...

Most of the buildings are simply as I follow the old rail road towns, Buildings all have a story to tell, in the one above I think the story is in the cut stone window sills as well as the doors in the tower, kind of an art-ie touch.
Last edited: Sep 11, 2016 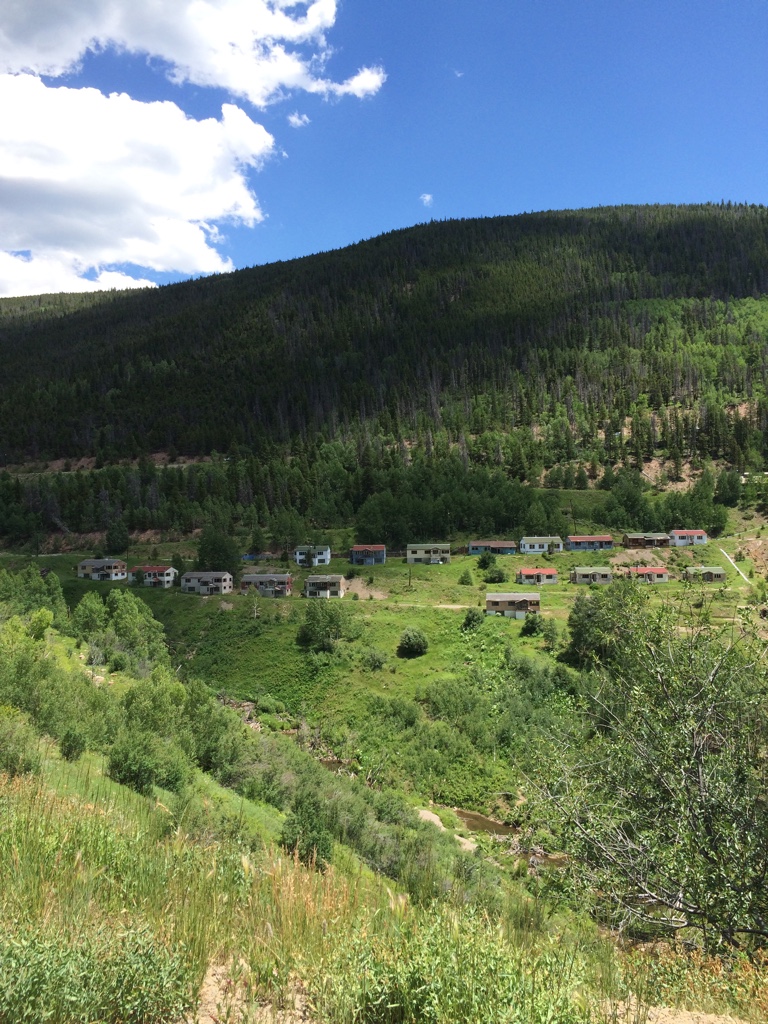 Mobile homes my Felicity of a trip! In the City of Detroit.

Big Bend Ranch State Park on the way back from Guale 2.

Near the Javelina Pins in Big Bend Ranch State Park.

My latest place; North American Chemical Company ruins on the outskirts of Bay City, Michigan. It is also known as "The Alkali" by the locals. I hadn't been back there in at least 25 years.

It would be really neat if someone was peaking in through the end in a clown suit. 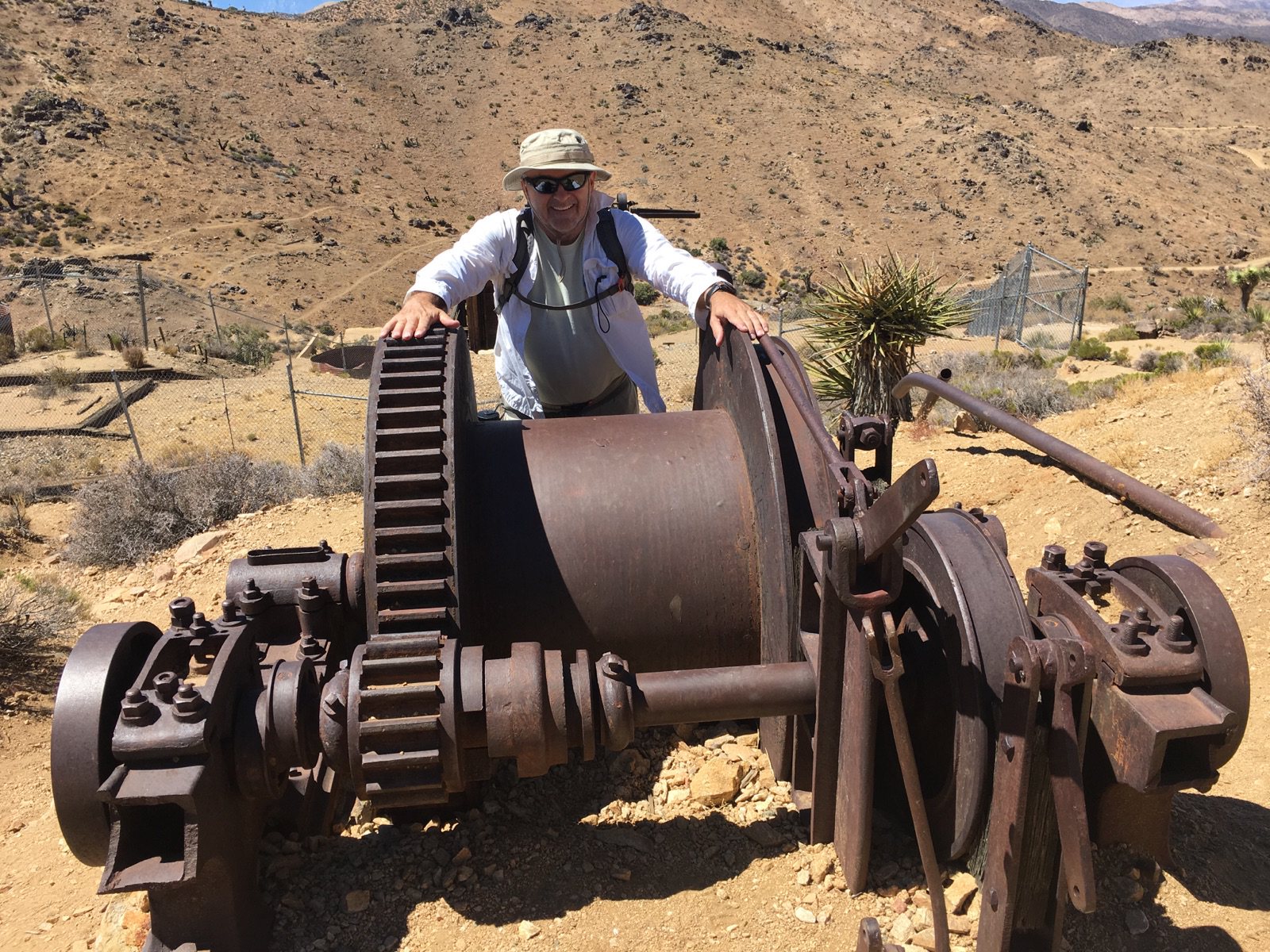 This is a good one seeing Halloween is approaching. I have known about this place for a while and it is hard to get back to without being oblivious to trespassing signs. I was back out by it last week to take some photos of some other neat places. Well, I was at a cemetery nearby shooting a bridge. I asked the old guy working there about this place. Pigeon is a VERY small, tight farming community. "Just go over to the cement place. The lady there is the one to talk to." Sure enough, I went by and talked to her. Permission granted! Just don't go in. I am going back to shoot their yard full of real old equipment in the future too.

More shots of Boron from my blog write up 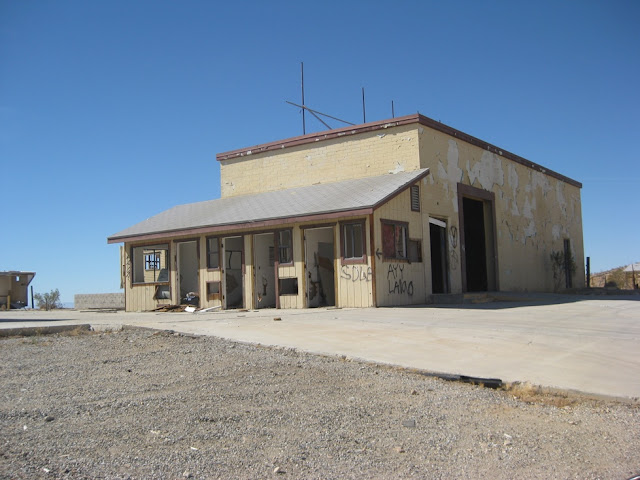 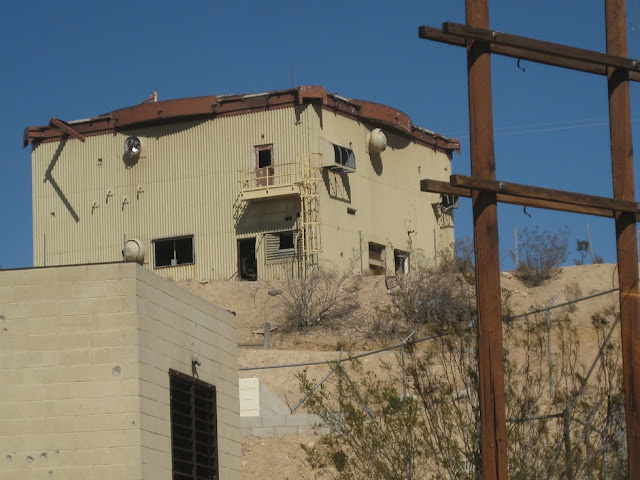 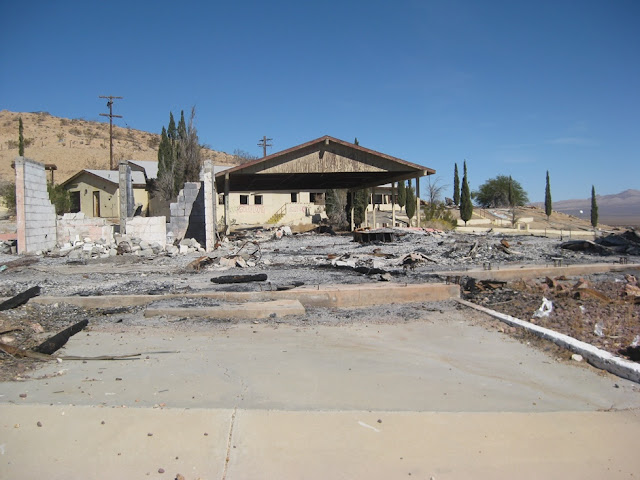 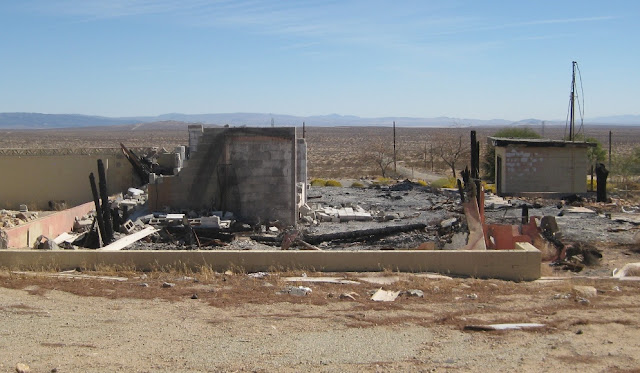 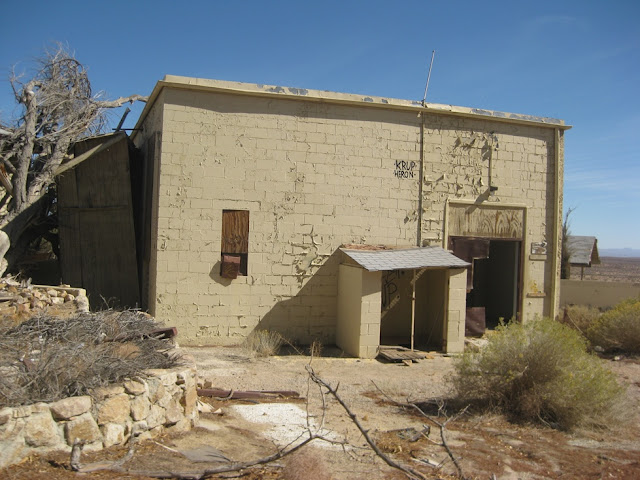 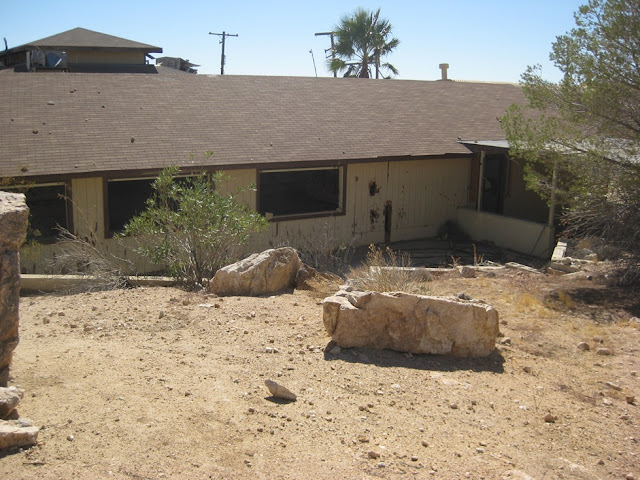 old abandoned train wreck back in the 50s up in whister canada. 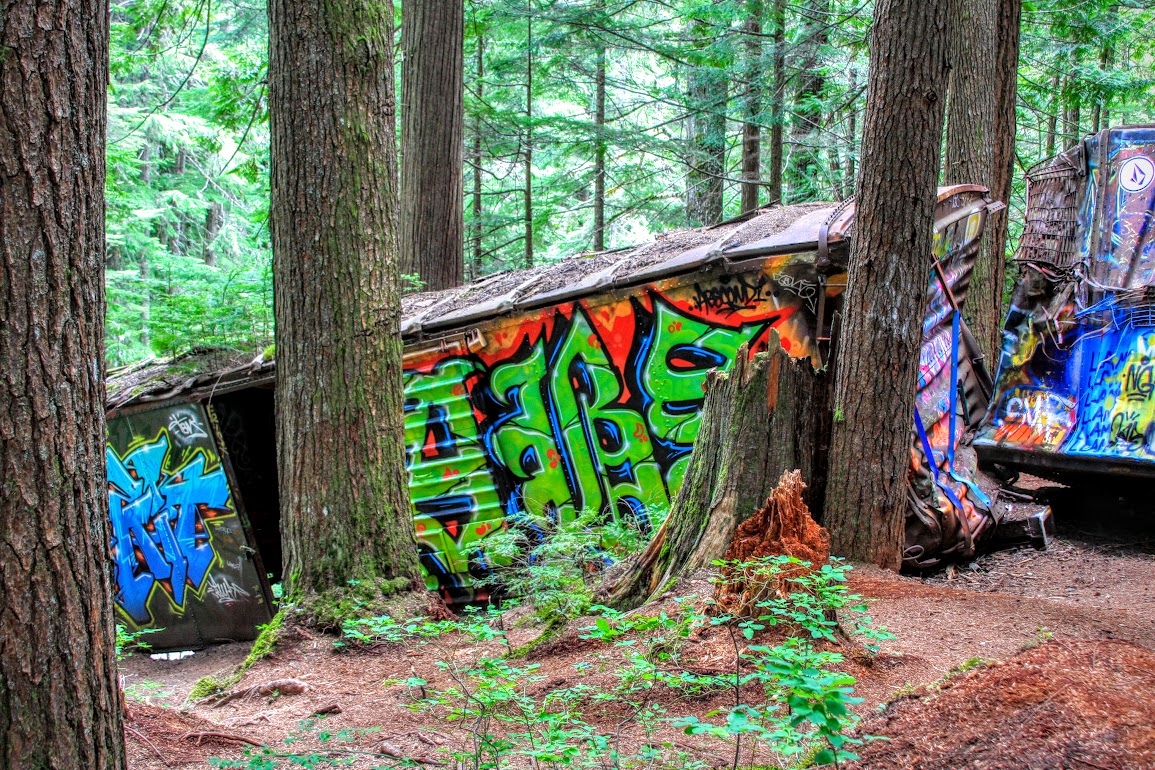 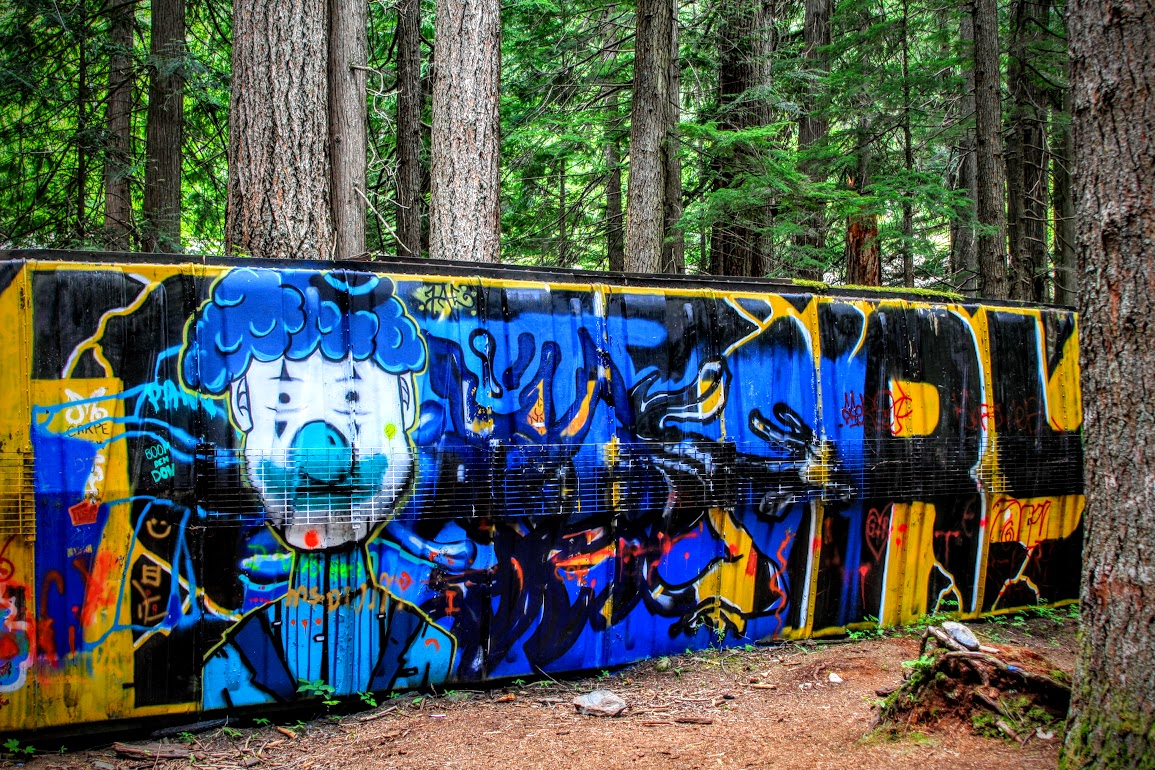 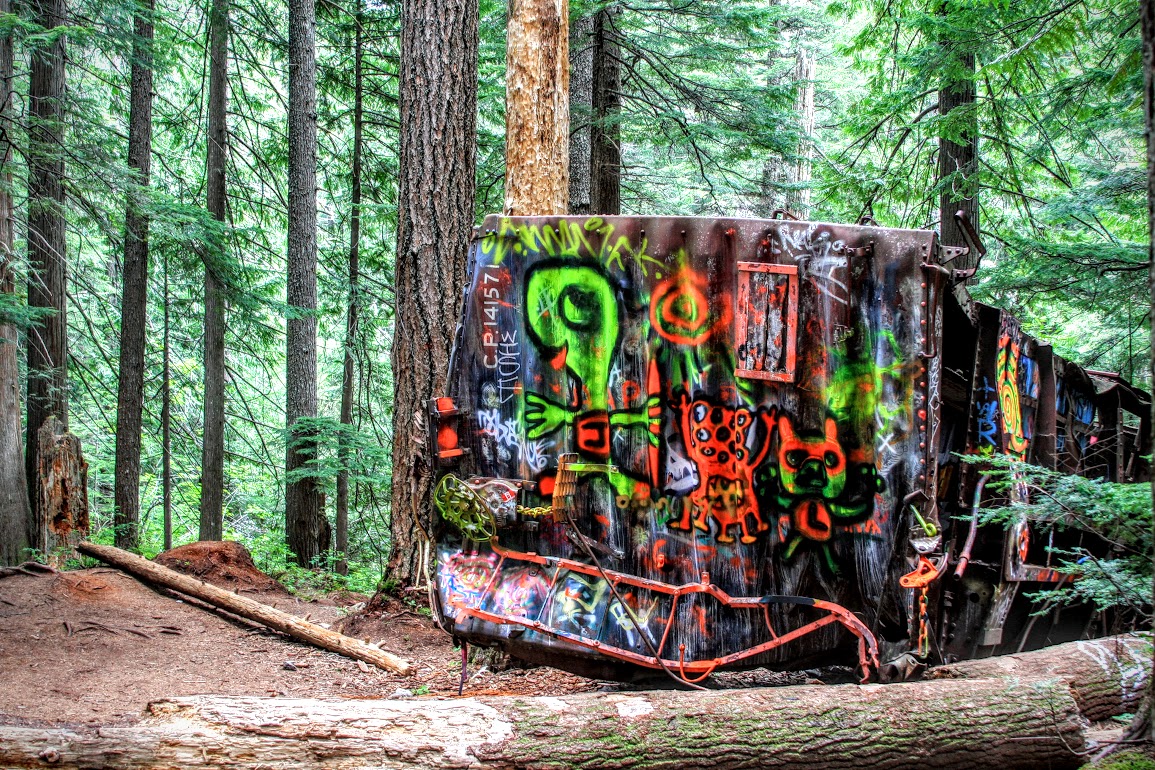 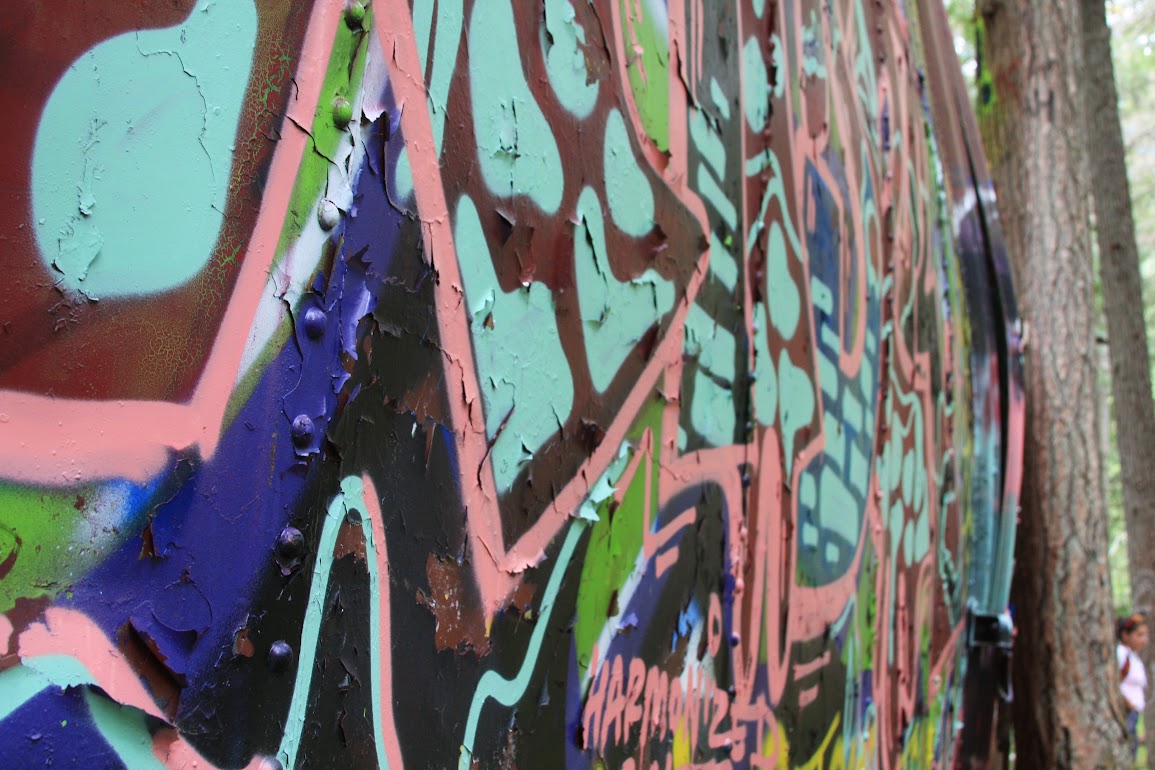 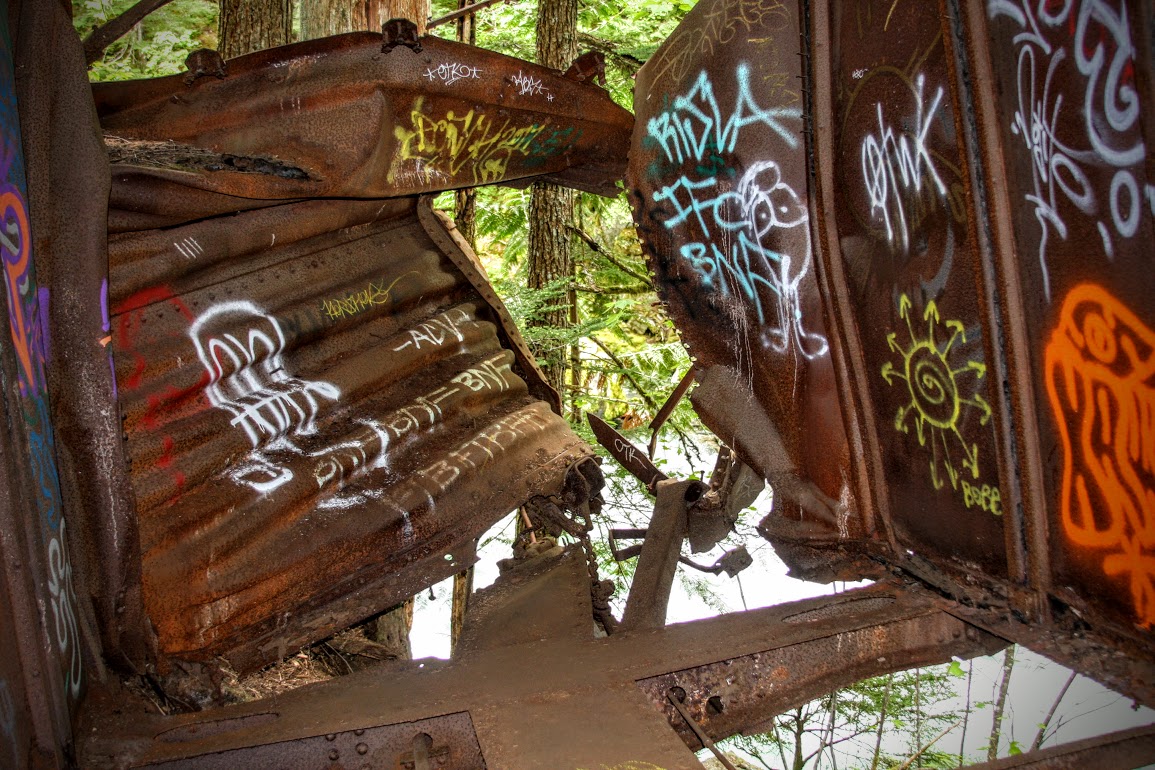 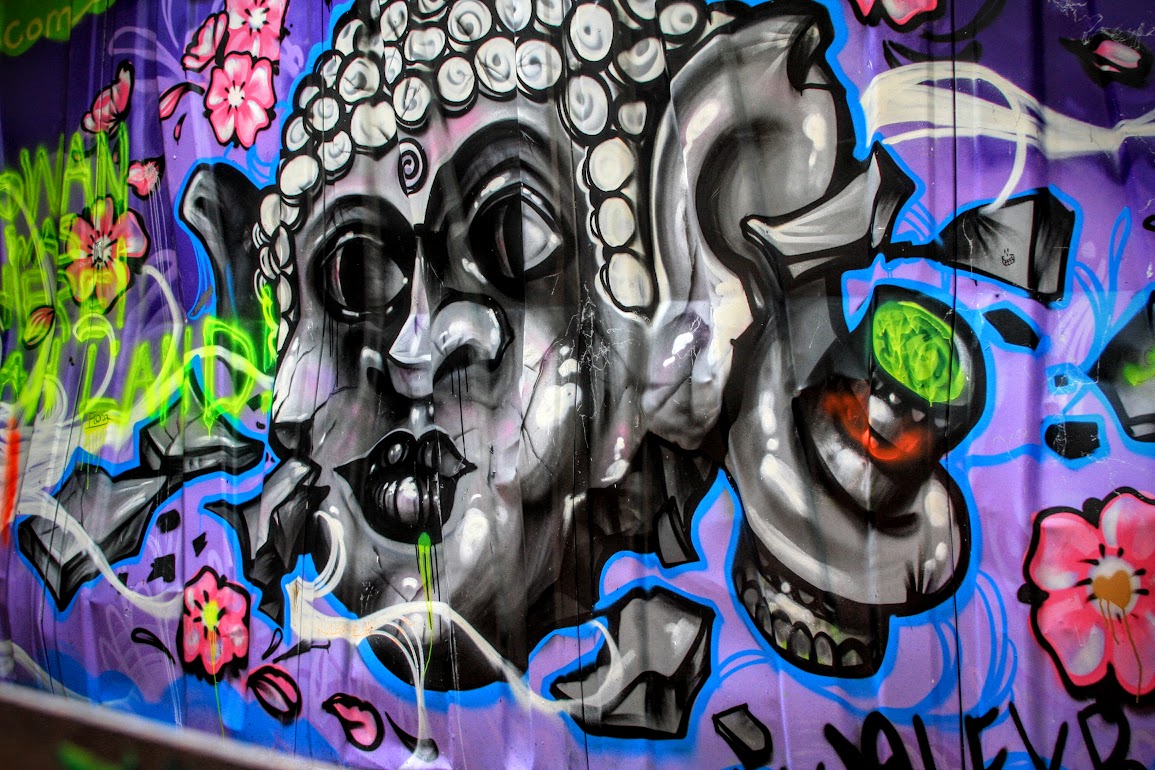 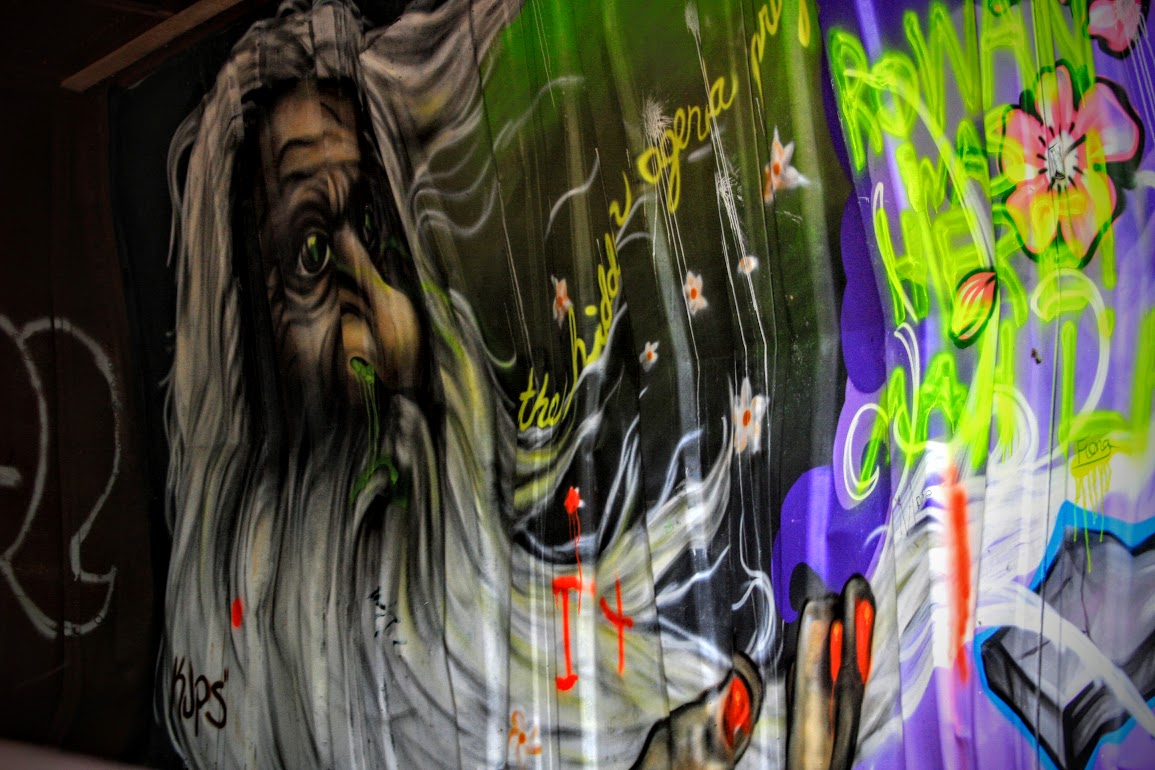 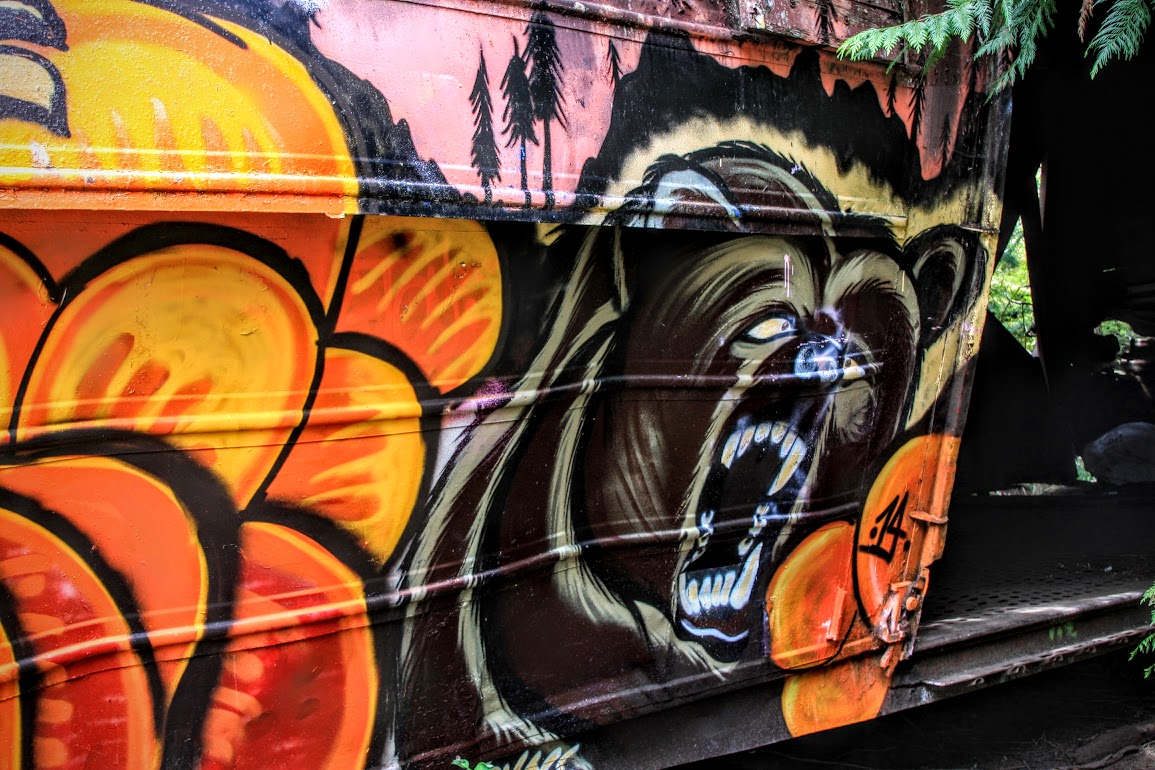 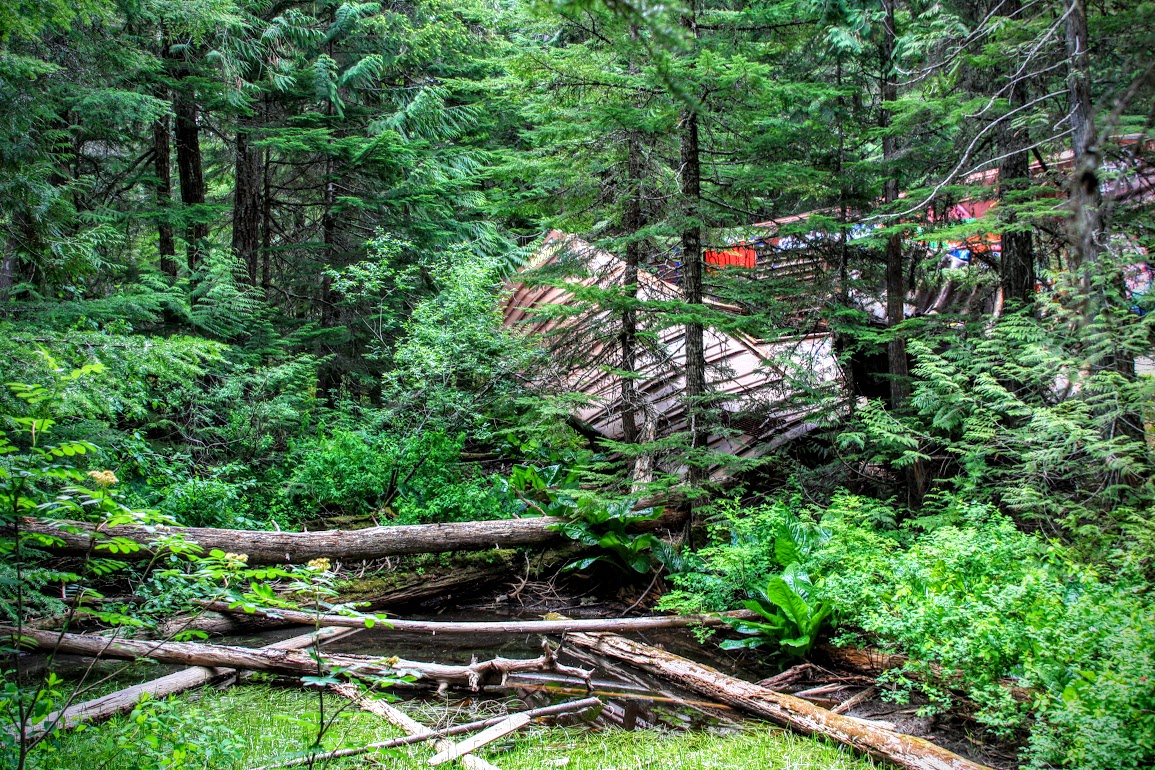 teotwaki said:
More shots of Boron from my blog write up
Click to expand...

.
Is that near Death Valley? I've never heard of Boron but the remains of the town make it look very recent - as late as the 1960's/70's even.
.
EDITED TO ADD: Disregard. I knew Boron sounded familiar. Drove through there in 2014 on our way back from Kings Canyon/Sequoia. We stayed on the highway, though. This was in late July, probably would not have been much fun to explore at that time anyway.
.
Reminds me a little bit of Jeffrey City which is deep in the middle of nowhere in Wyoming (off of US 287 about halfway between Rawlins and Lander.) A uranium boon town that was built up very quickly in the 1980's (to include a huge development of suburban-style townhouses) that was only active for a few years and then went bust. Most of the townhouses were razed to just foundations but there are one or two blocks of townhouses still standing in the middle of their empty cul-de-sacs. Very weird place.
Last edited: Nov 4, 2016
D

paranoid56 said:
old abandoned train wreck back in the 50s up in whister canada.