Who else loves to take photos of abandoned buildings, derelict vehicles or equipment, and other relics of the recent past? I mostly like stuff that's not old enough to be considered "historic."

Here are a few of my recent pics:

Incidentally, this motel was apparently open for business as recently as 2010, according to some of the online reviews I've seen. I guess it was a scary place - the kind of "motel" where you wouldn't be surprised to find a dead body in the room. Check out the online reviews, they're priceless.

Abandoned Titan 1 ICBM silo, Eastern Colorado (Titan 1's had three launchers at each base, I'm standing on the cap of Launcher #1, launcher #2 is the big concrete cap in the foreground)

I'm sure I'm not the only one out there who likes to take these kinds of photos - let's see your "abandoned/Derelict" photos!

I am sure you are not alone.

Here are a couple of my recent ones And some are old, but not abandoned just yet Here are some of my shots: 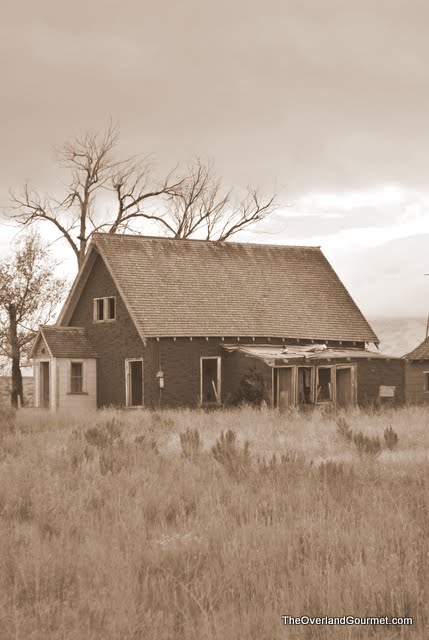 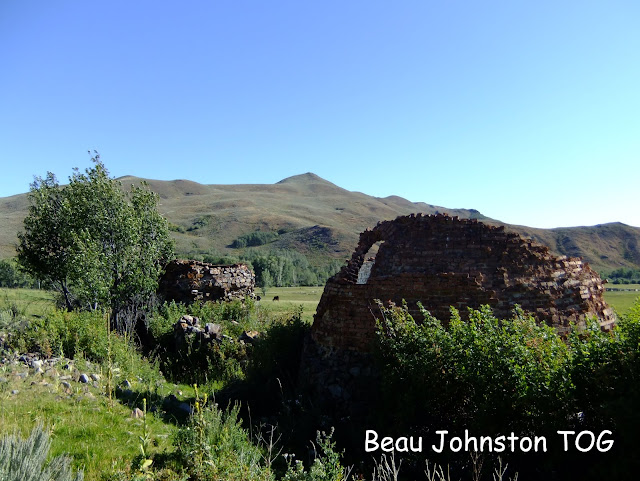 A gull keeps watch over the cormorant claimed wreck of the Brazilian freighter Francisco Morazon, that ran aground in 1960 off South Manitou Island on L. Michigan This is THE best photography I have ever seen and its all of abandoned site throughout the world. If youve never gone through this site, reserve a couple hours and page through it. Youll get chills with some photos.

Some of mine. This is probably the type of photography that comes easiest to me, I dont know why.

These are of old military forts 3000m high up in the Italian Alps. Built by Mussolini (inc the gravel roads) to transport arms/Defend Italy in WWII. Soldiers cut and blasted through cliffs to form the routes etc.

And I just found these.

An old shed in the Oxforshire countryside.

And some macro work from the Docks here in Bristol Harbourside

thanks for linking that.. his links page has some interesting sites as well, but can't get to them at work


Viggen said:
This is THE best photography I have ever seen and its all of abandoned site throughout the world. If youve never gone through this site, reserve a couple hours and page through it. Youll get chills with some photos. Sometimes you have to pay attention to the little things I find beauty in the old structures, but sometimes you have to add some beauty of your own:sombrero: Some random Ghost town in Alabama. This town was spooky because a Lumber company had come in and bought a few thousand acres which included the town. I guess the people packed up and left, but the main street still just sits there like the doors could be unlocked and opened back up and it would be up and running.

The shelves of the stores still have stuff on them. Cindy and I just shut the truck off right in the middle of the road and walked around for an hour or so. Never had another car pass by and heard nothing stir other than the wind. It was sort of spooky You know it closed down a long time ago if gas was only .50 cents

Inside an old homestead in the Quachita National Forest in Arkansas:

Lots of old homes in the area

Old abandoned hotel in some backroad village in Czech Republic:

Don't know if it was abandoned or not, but this was on a highway in the Sinai peninsula in Egypt