1hr to go if this is legit, according to my calcs

o Live feed at 4am EST; a link will be available to watch post reveal

o Ordering guide will be available

I bet the new Bronco oddly looks very similar. Its a weird thing Ford and Rover have going on body shapes.

Someone on another forum found this!

Short but on on big screen with sound and 1080p

Im guessing its this one 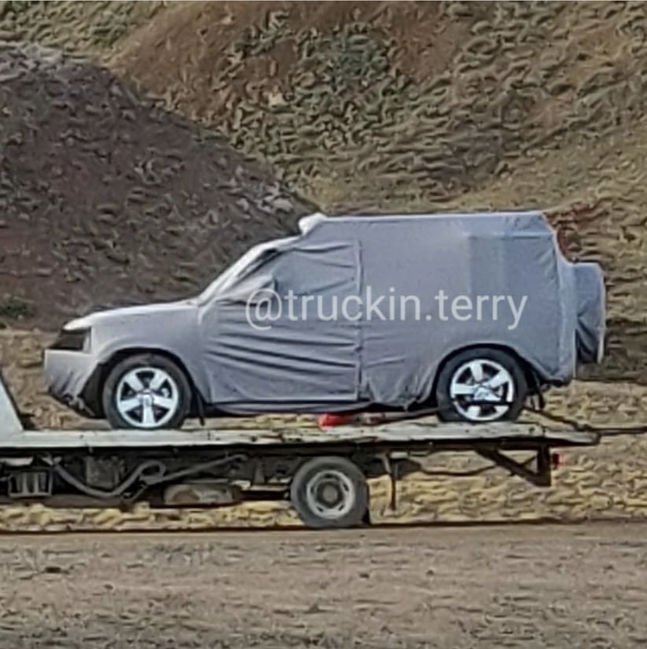 THE NEW LAND ROVER DEFENDER EXPEDITION 001: FROM THE CENTER OF THE EARTH TO ITS WORLD PREMIERE AT THE FRANKFURT MOTOR SHOW

The New Land Rover Defender begins first overland expedition in the remote Valley of the Castles on the Kazakhstan / China border
 Global debut: The New Land Rover Defender will make its world premiere at the Frankfurt Motor Show, at 4:00 AM EDT (09:00 BST/10:00 CEST) on Tuesday, September 10
 First glimpse: The New Defender tackles remote Valley of the Castles, Kazakhstan, on its first expedition en route to Frankfurt, Germany
 Livestream: Watch the reveal of the New Defender from 4:00 AM EDT (09:00 BST/10:00 CEST) on the Land Rover brand’s YouTube and Facebook pages
 Defender in action: See the New Defender begin the journey to its reveal here:
(MAHWAH, NJ) - August 28, 2019 - Land Rover has given a first glimpse of the New Defender ahead of its world premiere at the Frankfurt Motor Show on September 10.
The road to reveal for the Land Rover brand’s most capable and durable 4x4 started in one of the most land-locked locations on earth, among the towering nearly (1,000 ft) 300m canyons of the Valley of the Castles in the remote Charyn Canyon, Kazakhstan.
Across seven decades of pioneering innovation, Land Rover vehicles have earned a unique place in the hearts of explorers, humanitarian agencies and adventurous families across the world. Proven in the harshest environments on earth, the New Defender maintains this bloodline.
Beside the peerless luxury and refinement of the Range Rover family and the highly capable and versatile Discovery SUVs, the New Defender completes the Land Rover dynasty.
Driven by a passion and respect for the original, the New Defender delivers transformational breadth of capability and advanced all-terrain technologies to redefine adventure for the 21st century, while remaining true to the pioneering spirit that has been a Land Rover hallmark for 71 years.

Useful links
 See the New Defender on its way to Frankfurt here:  Tune into the Land Rover brand’s YouTube and Facebook channels to watch the global reveal of the New Land Rover Defender at 4:00 AM EDT (09:00 BST/10:00 CEST) on September 10.
 Register your interest at: www.landroverusa.com/defender/index.html

Can anybody get any better screenshots?

Selected Land Rover fans were invited to Gaydon, UK, to have a look at the new Defender ahead of everyone else. Reactions? Look for yourself! 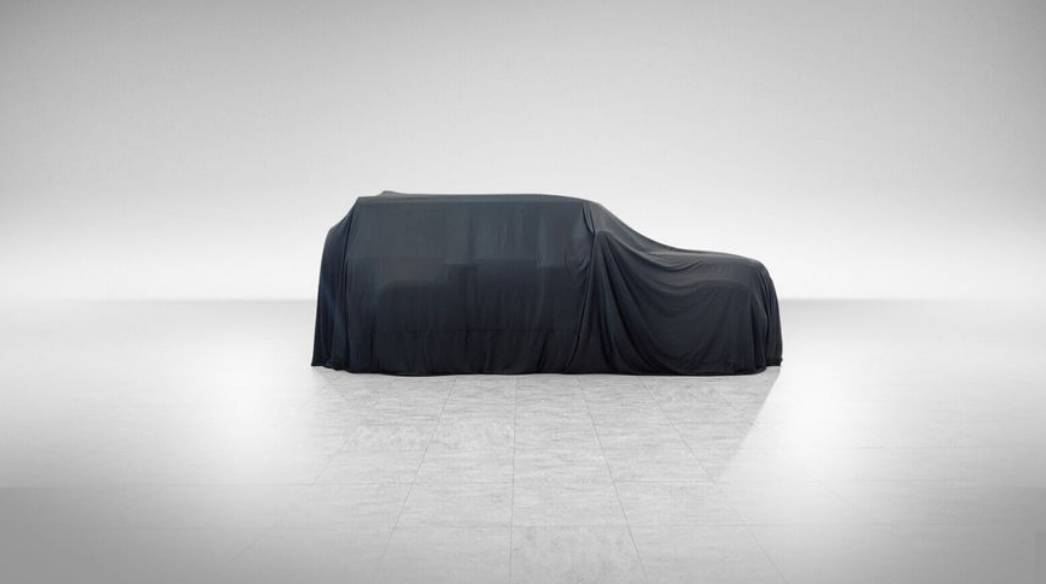 Staff member
Well the French guys are saying they would like to be reassured, and then the other French says "Magnifique" (Magnificent) after seeing it...

Will they make me sell my G Wagon hahahaha

Look for our full editorial on Expedition Portal on September 10th. Wish I could say more

Will they make me sell my G Wagon hahahaha
Click to expand...

Strong possibility imo, but we have not seen it yet, the real Gwagon G55 killer will be when they do a bmw v8 svx, having said that the straight 6 may just be as powerful as an 8 but cheaper to run.

Scott Brady said:
Look for our full editorial on Expedition Portal on September 10th. Wish I could say more
Click to expand... 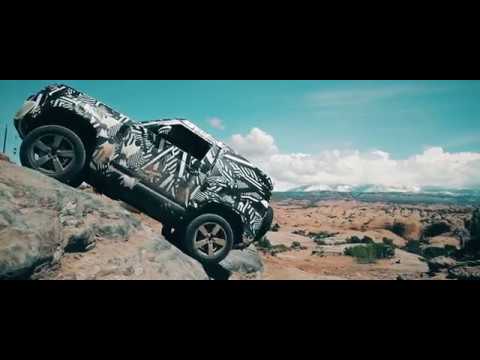 Many of us are anxiously awaiting the launch of the new 2020 Defender, and this compilation video is the most revealing and exciting one yet. It shows some critical insights, including what are clearly 18-inch wheels over a smaller brake package, long-travel independent suspension, and...
expeditionportal.com

This one says allot already, looking forward to it, cheers

I hope they will.

TexasTJ said:
I hope they will.
Click to expand...

The facts already known do that already.
Most of the kia rubbish probably cones from Nas 90 owners worried about their values (that wont be affected much imo) and the Jeep lobby shaking in their boots 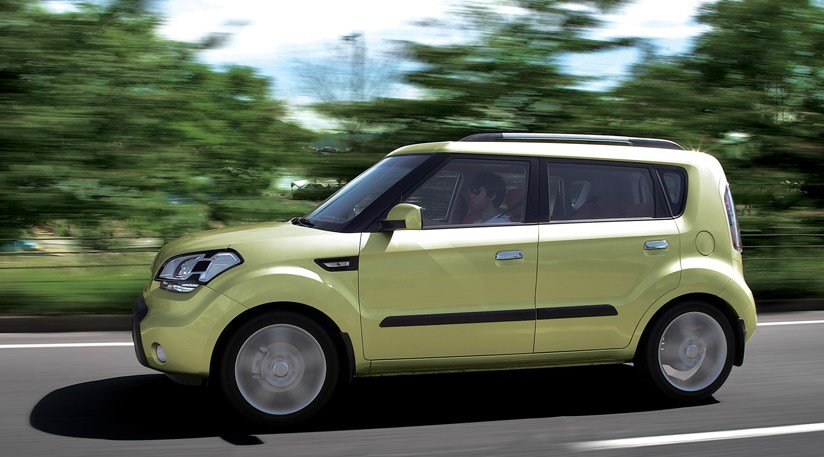 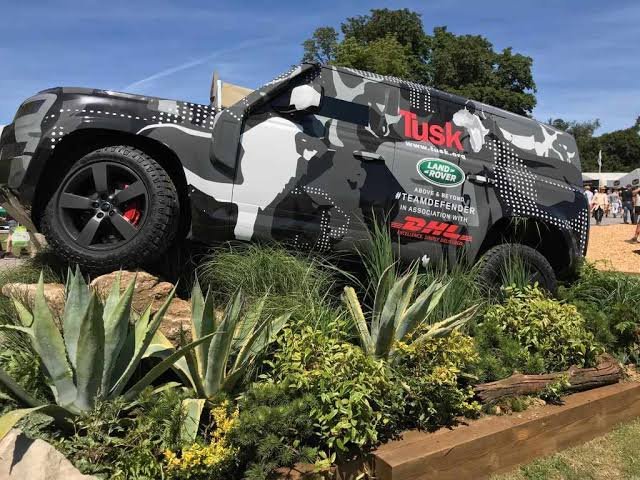 Few screenshots from the vid.

I feel like i would be the guy in the middle 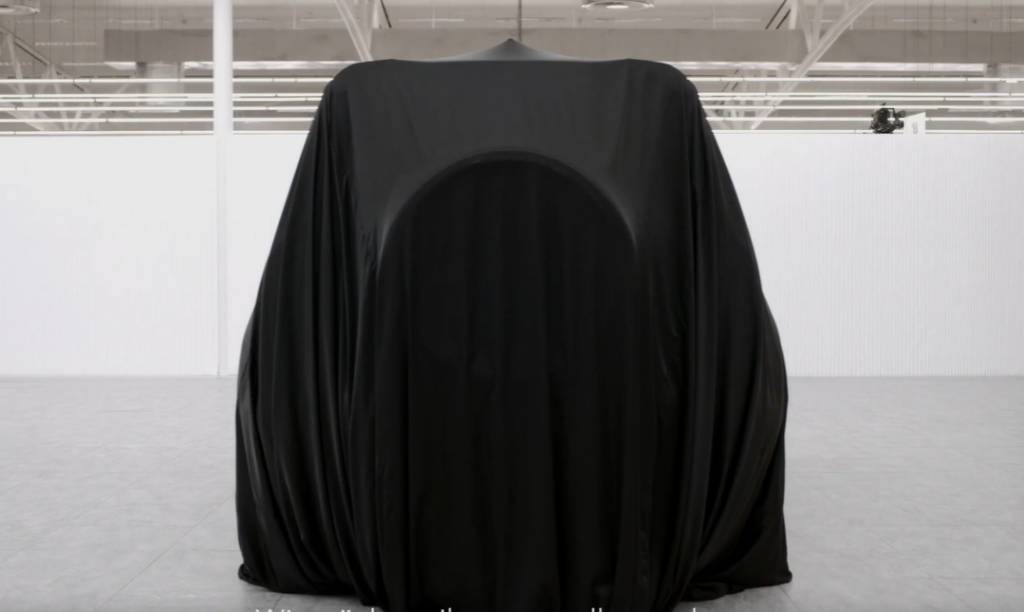 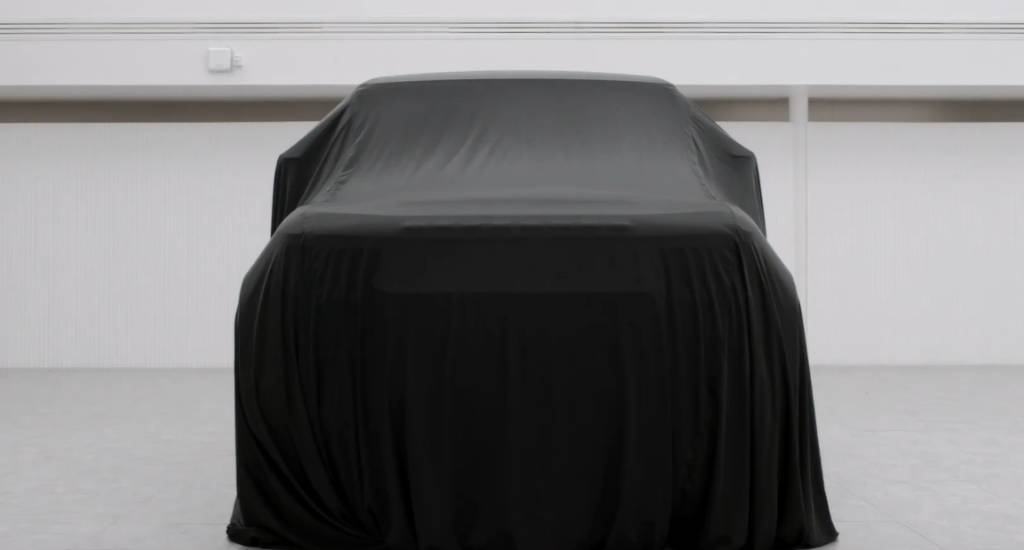 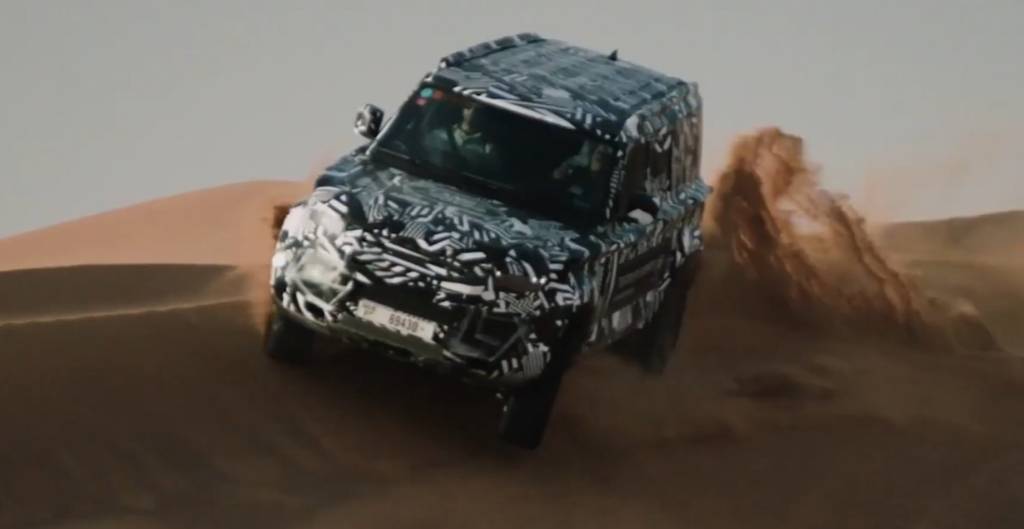 Yeah, not a single one of these people look like Defender drivers. Most likely actors that LR hired as part of their marketing campaign #lol.