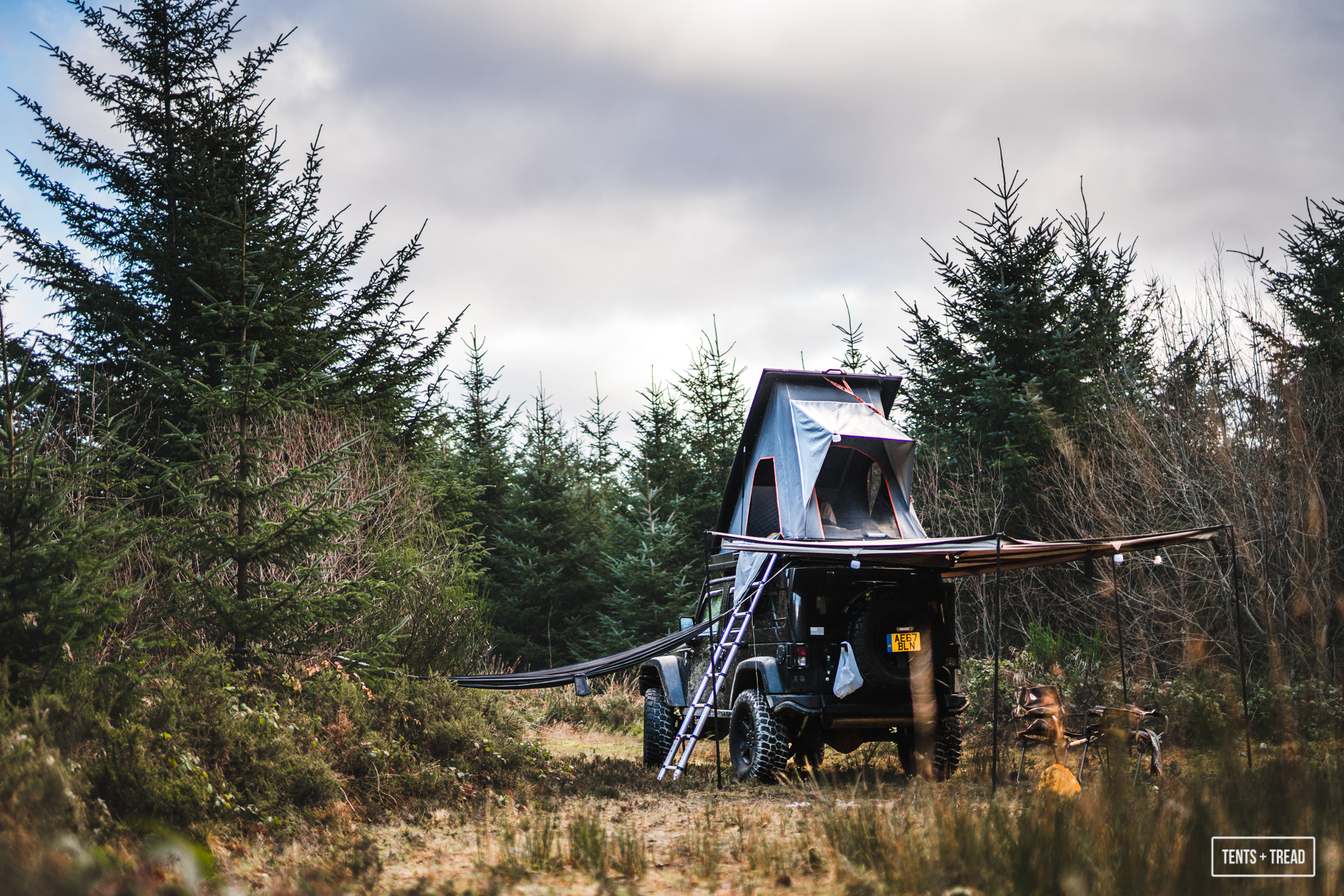 Opening:
I just got the word that the order is finalized and will finally be joining the Jeep family and starting a build. A little backstory I am originally from Ohio but due to serving with the Air Force I have been overseas for some time. While in Okinawa I did not pull the trigger due to not being able to bring it over, and then when I got orders to the UK the plan was to purchase either a diesel Jeep or to do a Defender build. However, I got here settled and started to learn quickly that diesel Jeeps can't come home to the states whenever I make it back. On top of that the Defenders that could are few and far between due to galvanized chassis, not being old enough, not being well cared for, or having too many miles for the cost. This pretty much left me SOL and without options as far as a used Jeep went. Enter deployment! Due to the awesome tasking, I am able to put 6k down on a Big Bear and have another 6-8k for a nice opening spree of mods! The build will be focused around Overlanding and maybe even eventual living/Vanlife when I make it stateside for a nice long roadtrip. I am a photographer and really enjoy the landscape aspect of things so I will be building things out to allow me to stay on location longer and go deeper off the beaten path to capture those sights usually only seen by a few eyes. As it stands now the Jeep is expected to land over in the UK when I get back almost perfectly timed around July/August! I will not hold my breath as who knows what could come up to shorten or extend that timeframe though. All said I am super excited and will be starting the thread now to get some help with a few questions as far as part compatibility goes before pulling the trigger on some initial purchases and to give you guys an idea of what the Jeep will eventually become!


Huge thanks to more than a few users here and on other forums who have been inspiring the build!
Last edited: Sep 12, 2019
1

Thanks for your service.
Good luck on your build!

Nice looking jeep! I'm in Okinawa myself right now, saving for some jeep upgrades. I also really like the James Baroud tent. I am running the Gobi rack on my 2014 JKUR and love it. It is very sturdy and durable.

Nice man! Enjoy the car scene and the island as best you can at least! An old buddy Theirgood runs alot of the events now he is on Kadena, has a slick Supra give him a hollar if you want introduced around!

+1 for the Gobi rack, just remember they are built to order so it takes about 3 months to get.

Congrats on your Purchase! :beer:
I think the black on black is going to look pretty awesome. :victory:

A build you may be real interested is the one by Rin who owns OK4WD. For the life of me, I can't find it right now. But your goals are pretty similar, and he has a lot of experience.
Hopefully he'll post here.

Something to consider is a solid locking container bolted down to the floor, to hold your camera gear. This way you could run topless, and or doorless without much worry.
Will look forward to following along on your build.

Have gotten a fair amount of inspiration from your build as well man awesome to see you post here! Will keep a lookout for his build. I think once the 100% delete plate is in the photogear will be stored under one of the storage panels, outa sight outa mind. I am the type to always have my kit on me so for the most part I would be in the Jeep or the kit would be with me! Looking at the tuffy setups for when I am doing much longer trips / living in it to store laptop valuables etc! Also looking into a way to use the AT rack and the grenada corp flip down system. I am thinking in theory at least I could store things of high value up there when leaving the Jeep for extended periods of time and it would put them out of sight and keep them locked. I would jut have to take things off the interior rack to open it making access a little bit of a pain but still worth it I think!

Yeah, I think the Grenadeacorp box is a great idea. He is a forum member, and did a thread when he built the prototype. If you made a top for the box, you could even use something like the Bolt Lock tool box lock assembly to have it keyed to your ignition key.
https://www.boltlock.com/shop/jeep-spare-tire-locks/7022699/

Or buy just the cylinder assembly, and build your own latch mechanism.
https://www.boltlock.com/shop/BOLT-692916-Replacement-Lock-Cylinder-for-BOLT-Toolbox-Retrofit-%237022699/692916/

I found Rin's thread on his build. Definitely worth reading through, as you get time. He did some really nice work.
http://forum.expeditionportal.com/threads/136155-OK4WD-Daily-Driver-Overland-Rubicon?highlight=OK4WD
S

You plan to order parts when you return to the States? Shipping to APO can be very difficult with the size and weight limits. Most Jeep specialty retailers that offer free shipping charge an outrageous price to ship to APO. I ordered something the other day weighing about 5lbs and they came back with a price quote of $77 to ship to my APO address.

I went with the Gobi rack mainly because I didn't want to cut my top plus at the time I lived in Colorado and was able to get it installed by the factory for free.

Did not know we could get state sized plates, will probably just do this!

Ordering parts to be shipped to APO, or if that falls through will coordinate with local businesses like NENE etc to get parts in.. Not had many issues with companies shipping to APO so far as it ships like an amerian address, plenty of folks have been getting parts in fine here in England and when I was in Okinawa. Suppose I will start looking into different sites and making sure I can ship items under the "free shipping" offered even with APO. Cheers for the heads up!


Scott, thanks for the link going to be reading through this when I'm bored outta my mind on a post tomorrow!

WOW! What a build, really similar to what I am going for he has some incredible taste. Also EXPEDITION 3 on a Jeep photos. I think that's like the third Jeep I have ever seen with it loaded up so that was great! Thanks again for the link, he has not posted in a few months so I am sure he is busy but hopefully I can get ahold of him and see if he knows any companies looking to sponsor rides for some advertising photos etc or at the very least can hook me up on the initial order and fill in some gaps of knowlege on the rack/RTT combo debate!
R

Since your military you can get Goal Zero 30% of MSRP. If you need details PM me.

I will be PMing you for sure, this is massive 30% at the cost of 2,000 is a substantial amount of cash appreciate the heads up!

Cycling the Great Divide: From Canada to Mexico on North ...
by Michael McCoy, venture Cycling Association
From $9.99
B

Robbi Smith said:
Since your military you can get Goal Zero 30% of MSRP. If you need details PM me.

Is that for current military or vets too?