Engine and drivetrain are solid, suspension has been worked over and most every wear item has been replaced. Sway bar bushes and brakes will need replacing inside the next year. There is nothing else this truck needs. It has had the thorough eyes and hands of Land Rover experts at two local shops here in southern Oregon go over it and do its needed maintenance.


Wear:
Driver seat leather shows wear;
Small dent (no paint damage) on driver D-pillar;
Windshield has a crack that is stabilized (it is the original windshield with defrosting coils);
Small tear (.5") to seatback pocket of passenger seat
Sway bar bushes and spark plug replacement due in coming months;
Sunroof is not operable, closed/sealed.​ 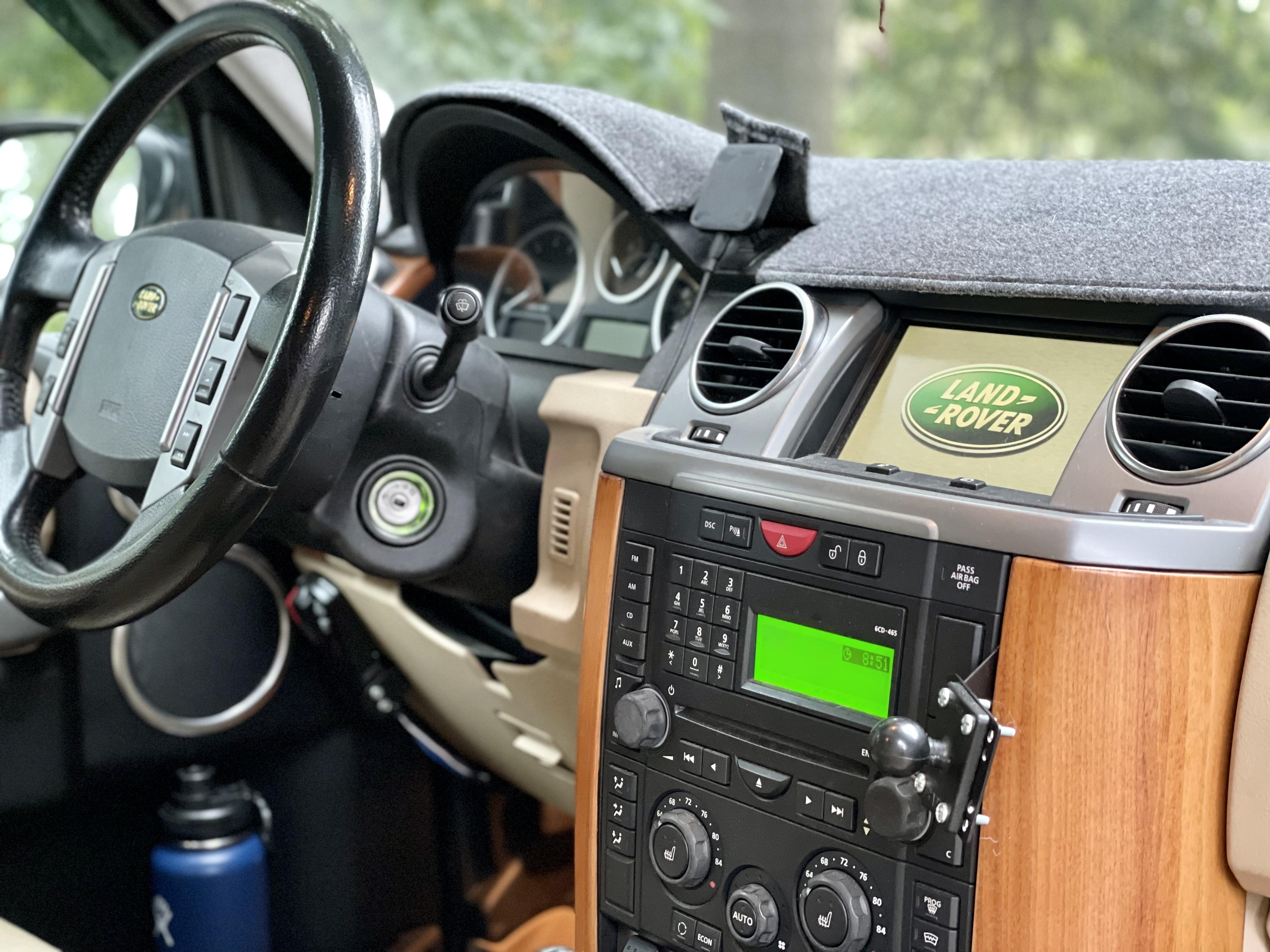 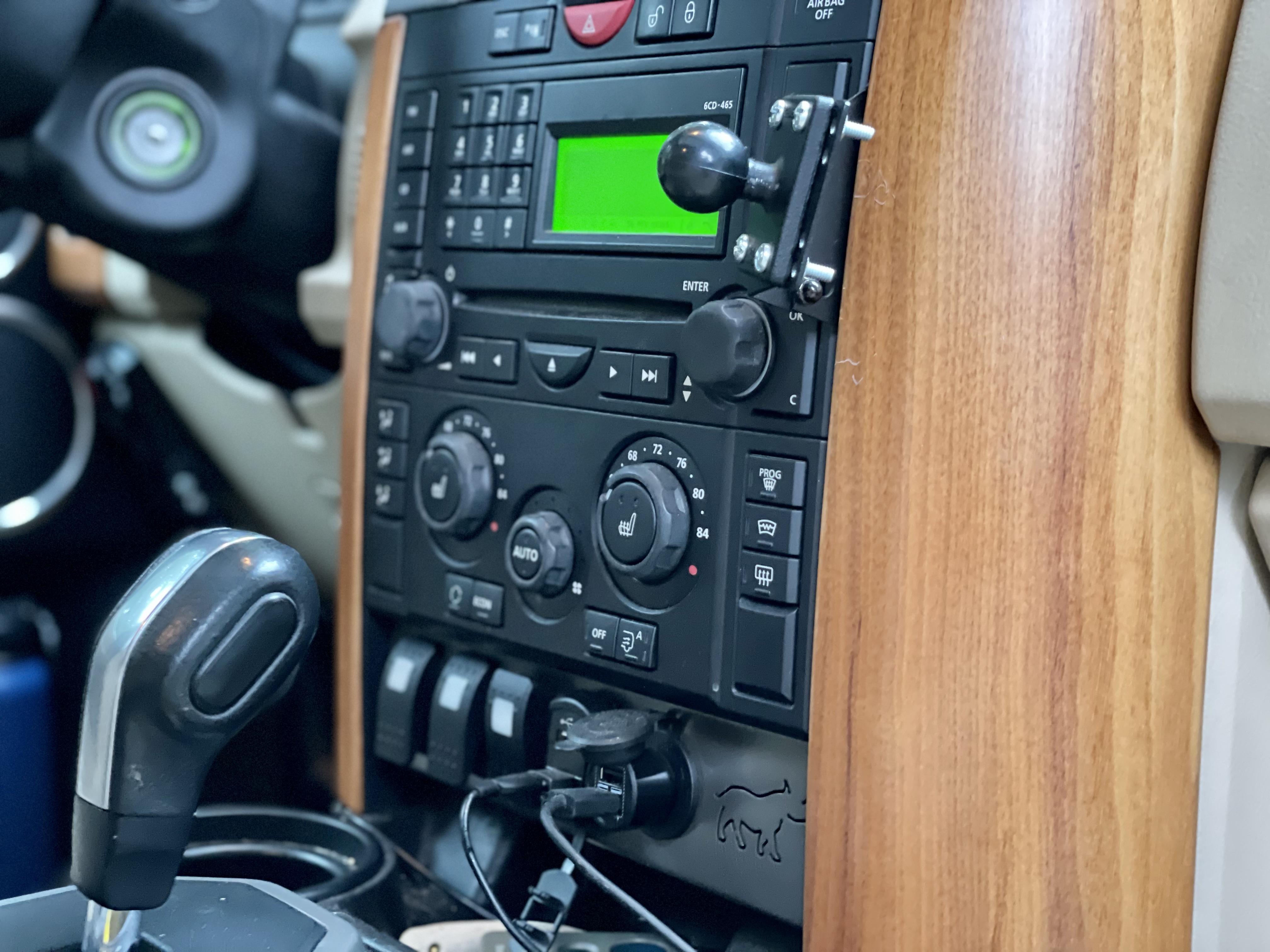 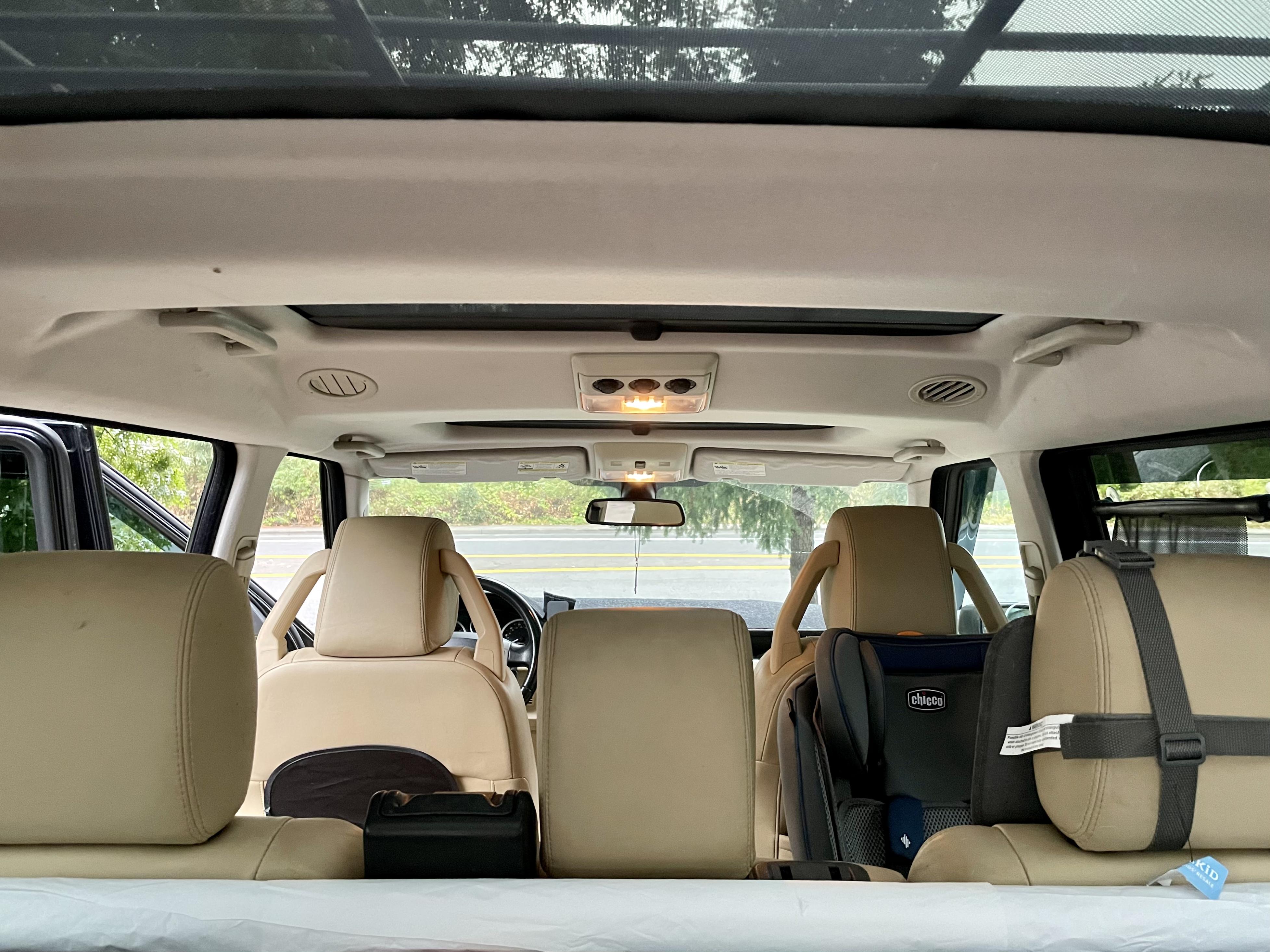 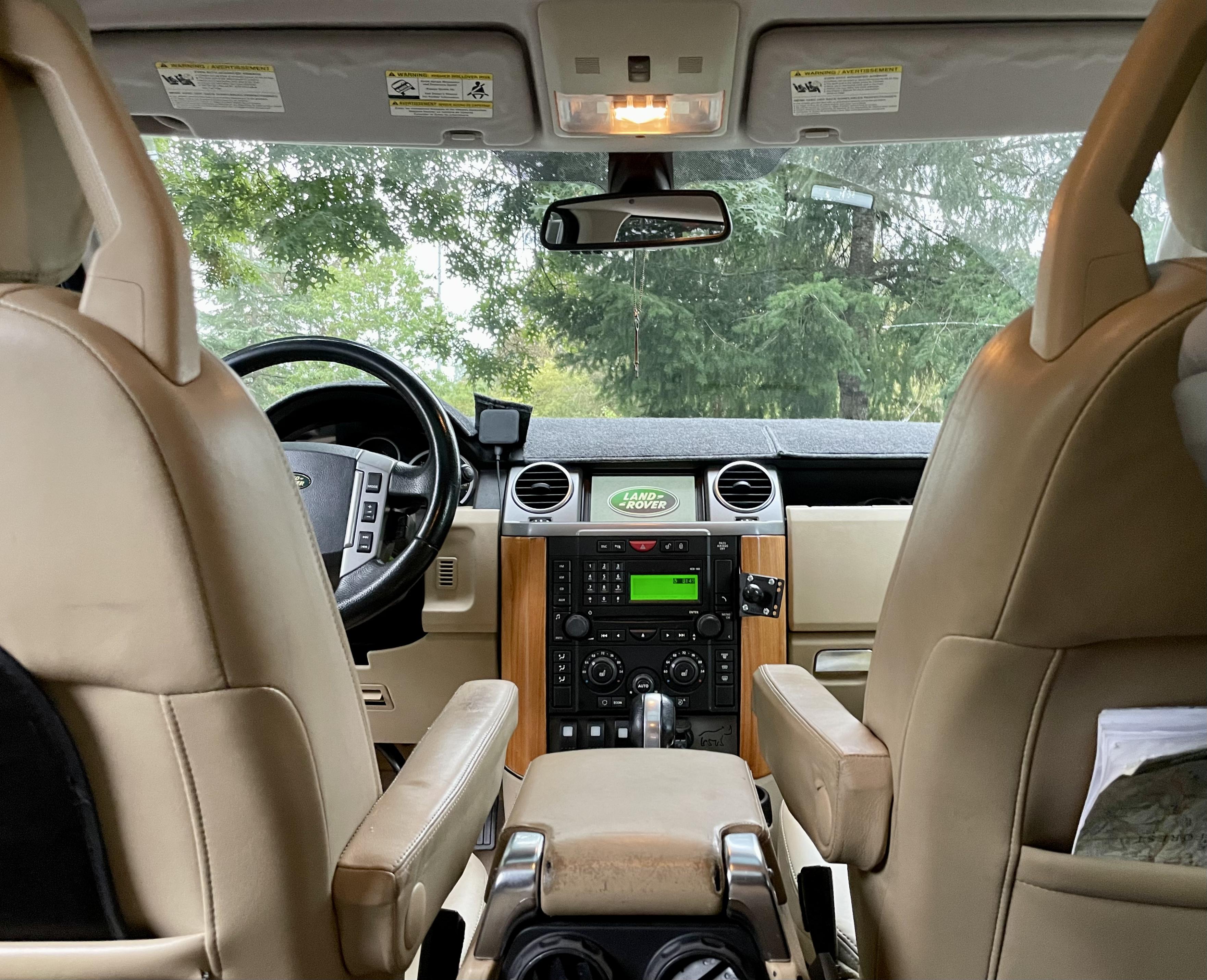 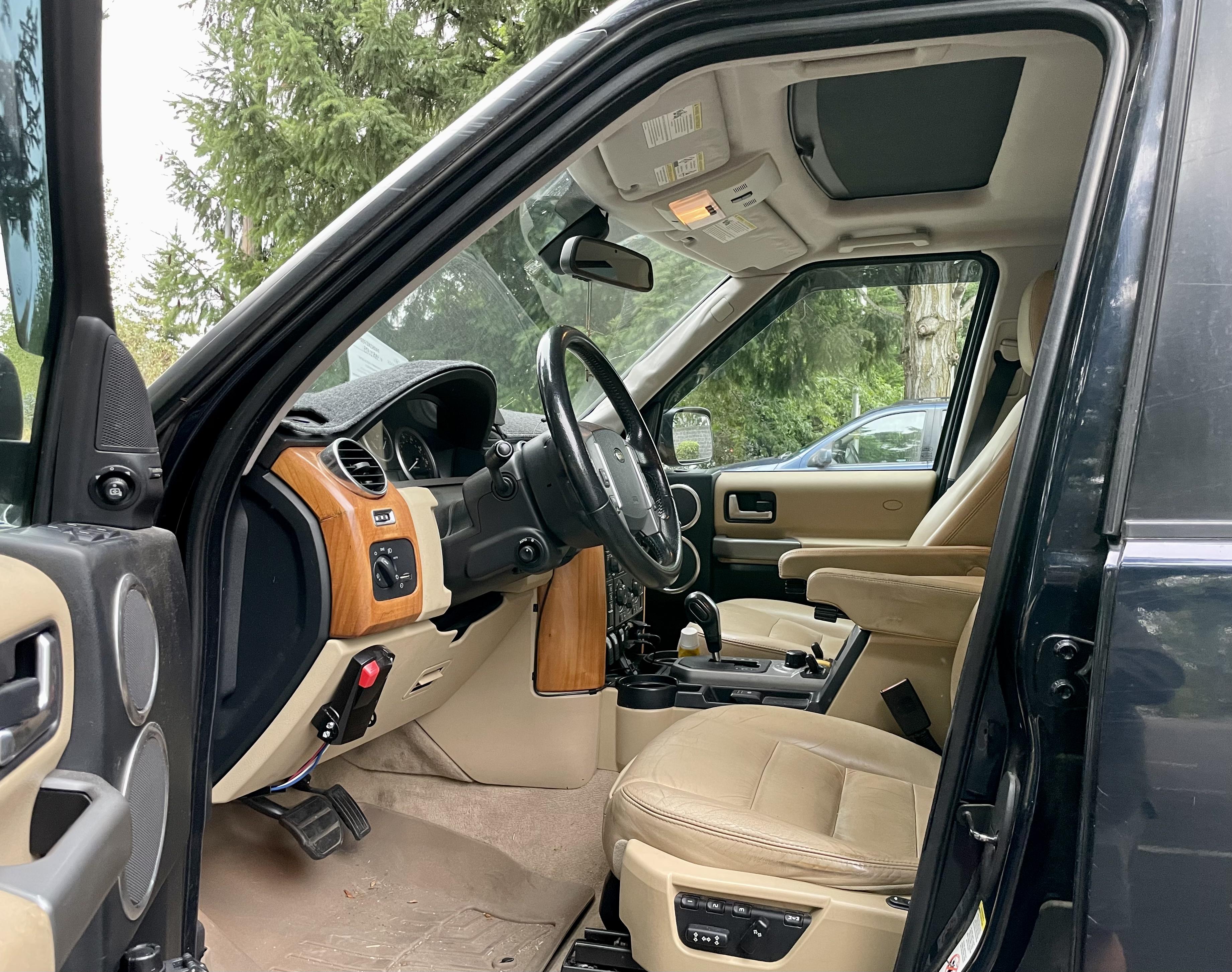 Odd question: do you know the width of the rear cargo area? I haven't been able to find anything that's very clear in a quick search.

nba2020 said:
Odd question: do you know the width of the rear cargo area? I haven't been able to find anything that's very clear in a quick search.
Click to expand...

Dash is not delaminated and is in excellent condition. I purchased the dashmat to protect from intense summer sun. 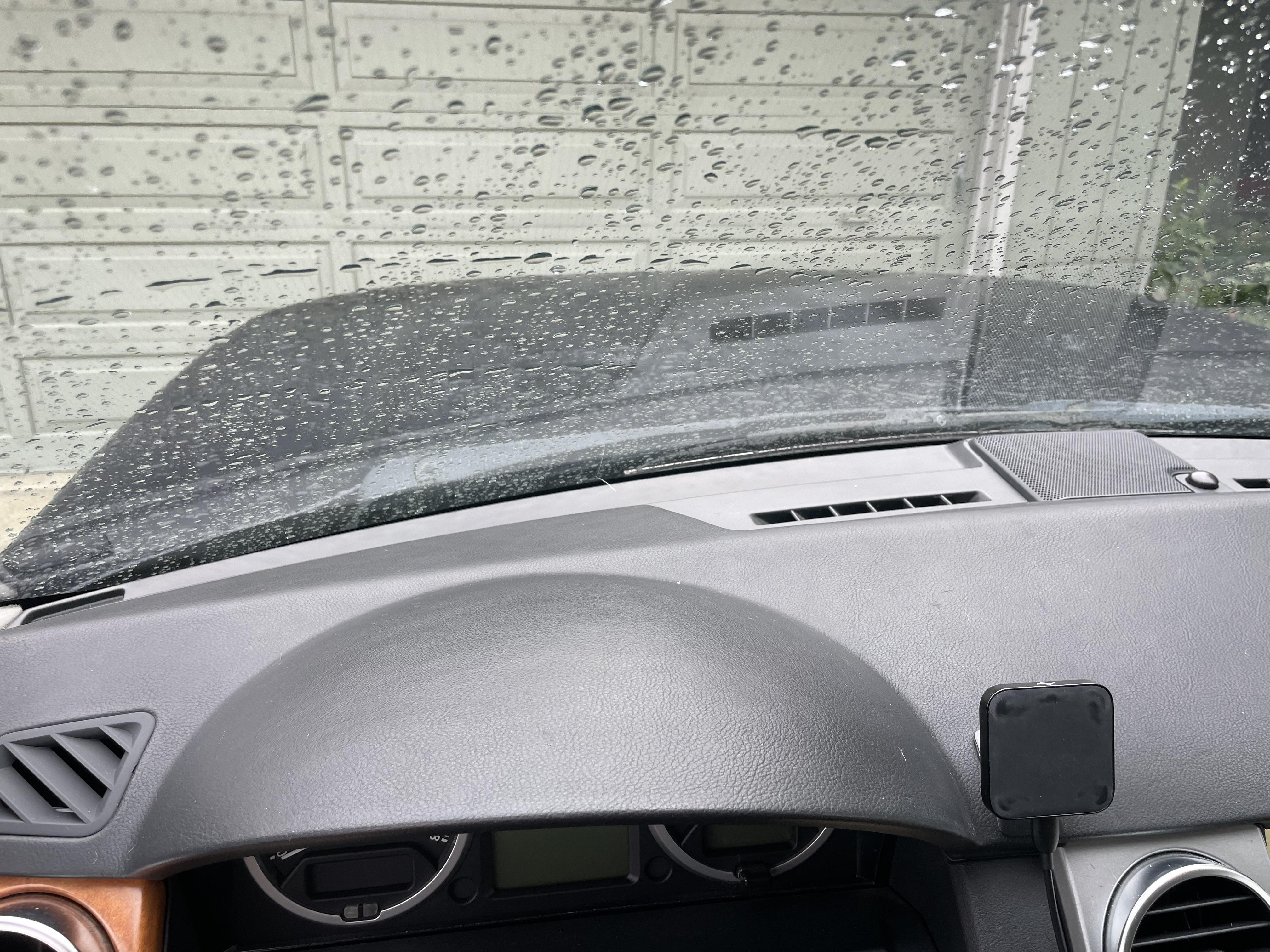 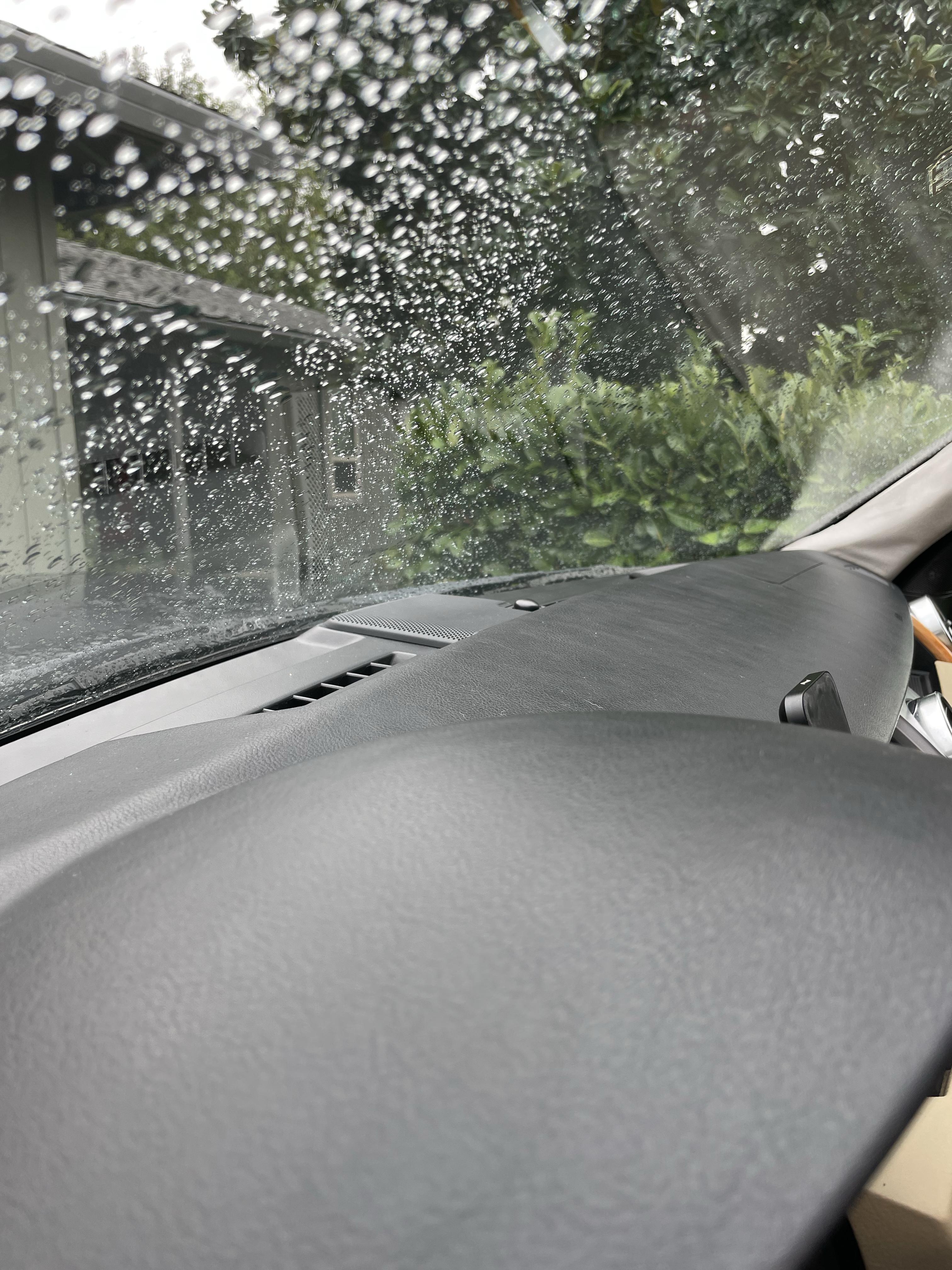 Price drop to $14k. We want to move this, funds are needed elsewhere. This truck continues to be respectfully used on pavement and trail. I trust it through and through. It of course shows some signs of its age but it is mechanically solid and remains a fine luxury specimen.

I’m going to make this listing a living document of the use of this Land Rover because I think a somewhat deserved/somewhat undeserved reputation is scaring folks off.

In the last month this truck has plowed through two feet of snow in the Cascade range here in southern Oregon and then it carried my family up to Portland and back via Interstate 5. The Ford V8 powered the truck smooth as could be through heavy, slick snow just the same as it did cruising highway miles. A second snow run into the Siskiyou range was cut short because a buddy’s Jeep on 35s couldn’t keep up. I added a few new pinstripes on that trek but it was well worth it. (They’ll buff out).

The problem with Land Rover over the years has been twofold. First, inconsistent quality in the manufacturing of their vehicles. This partially accounts for why some Land Rovers and Range Rovers cruise to 300k miles and others fall apart well shy of that. Second, they’re ambitiously designed and engineered and require specific and timely maintenance along the way. If not maintained as scheduled, they’ll fall to bits (I purchased this one bc its maintenance history showed it was well cared for an western owned, hence no rust). This mostly applies to common wear items like bushings and bearings, but also to air suspension. It’s not a Camry, can’t just set it and forget it. Being 15 years old, there was no point in sitting around waiting for a valve block or gasket or air strut or compressor to fail, so I removed the air suspension in favor of coilovers. It is bulletproof now and I drive everywhere with a peace of mind that few Land/Range Rover owners know.

It may also help some to know that by 2007-2008, LR had finally figured out that the gaskets and drains in the LR3’s sunroof were designed and manufactured poorly and they did remedy this. Prior though, water would leak from the sunroof, drain into the headliner or down the inside of the A pillars and moisture would corrode important electrical components. This truck does not and has never had a leak. 15 years old and it’s watertight as an Arctic penguin. Add to that a luxury interior and you have what my one buddy called “an off road yacht”.

This is a spanking good deal for a very solid, very comfortable machine. I don’t and wouldn’t hesitate to drive this anywhere. If this doesn’t sell by late spring you’ll see pictures of a trip I’m planning into the Steens Mountains in SE Oregon, where I’ll be towing my Moab Fort XL around and checking out the Alvord Desert and some hot springs with the wife and kid. My biggest complaint is fuel economy (gets 12-15mpg based on use), and it’s in line or better than most vehicles with comparable engines and GVWR. That’s even with the steel bumper and winch.

I’m going to continue using and enjoying this rig and updating this ad along the way so interested parties can see how it just keeps ticking and meeting every ask I present it with. Cheers.
Last edited: Jan 5, 2023

My D90 (stock) and Perentie juuuust fit in the garage...

Has the cooling system been gone thru, T-Stat and housing replaced? Flushed?

UnfrozenCaveman said:
Okay, I'll bite ... how tall is it without the rack?

My D90 (stock) and Perentie juuuust fit in the garage...
Click to expand...