Base truck: I am the 3rd owner. 2nd owner did an initial build. I purchased in 2014 with 80k miles. This is an inland southern LJ (North Carolina and Virginia). It has never seen salt, either winter or beach. NO rust. Dual top Rubicon. Not a lot of Jeep left, but what is there is pristine. 98k miles when it became more GM than Mopar. 3300 miles since conversion

Engine: 2010 Silverado L20 4.8 liter Vortec “LS”. 87k miles.
Why 4.8? I needed a Gen IV engine to talk to the 6L80. The 5.3 in this generation have the “active fuel management” cylinder deactivation, which is causing a lot of lifter issues. The 4.8 has the variable valve timing without the AFM and associated problems. A 6.0 is the classic swap, but with the low lift, tight exhaust clearances, and an attempt to maintain reasonable fuel mileage for overlanding, the 4.8 was a more balanced choice. 295HP/295Lbft, plenty for a rig actually used offroad. Engine was pressure tested in spec. Still cross hatching in the bores. New water pump, starter OEM. New plugs, wires, valve cover gaskets. New current Gen Camaro oil pan; 8 quart capacity, better clearance than truck. Air intake was repurposed from the LJ OEM - Paper filter, available at NAPA, no worries about dust infiltration with aftermarket cone style. Speartech Wiring harness. Wiring pigtails remain in the wiring harness for post-cat O2 sensors and purge system. Currently, codes defeated and no post-cat O2 sensors in place. GM charcoal canister was also not utilized, as I did not have to pass emissions. Bottom line, I made this truck capable of a full emissions set-up, but chose not to do it. ECU is GM only. HP tuners mild tune, still runs on 87 pump gas. Mainly tuned to eliminate the early 5th and 6th gear entry on stock tune.

Transmission: 2015 Silverado 6L80 - 30 (yes, thirty) miles at install. IIHS crash center is near me. This trans came out of an offset collision crashed truck for federal testing. 2 fluid changes already as we had to pull the TCU, and then a second done as part of shakedown. Remote cooler with fan, Custom linkage that uses the stock TJ cable and shifter. Tap shift works. Key for offroad technical use. Toggle switch in low dash for right hand tap shifting.

I find the combo to be excellent at various duties. 2.0:1 is great for higher speed trails, 2.7 for more technical terrain. I’m not really a rock crawler, and Vermont trails tend to be wet enough that some momentum is necessary, so the doubled 5.4 is fun but not terribly useful. Would be fantastic in true rocks or out west.
1310 output on the front, Rubicon flange rear.Tummy tuck custom crossmember, nearly flush with the frame rails

Driveshafts: Tom woods, 1310 joints. Spoke directly with Tom about this. Much better articulation with 1310 vs 1350. Power of 4.8 well matched. He specifically told me not to order the 1350, and would replace my 1310s if I could break them. They are great, no balance issue at 80 mph on the highway.

Completely bullet proof, serviced after initial 500 mile run in and after every trip with a water crossing. Front bearings also repacked after most recent trip, pristine with no water infiltration

Brakes: As above, 13.25 discs front, 11.25 rear. New master cylinder from Dodge Durango, appropriate piston size for larger calipers. No ABS (Did not come on stock Rubicon)

Cooling: New custom TJ to LS All aluminum custom radiator, Superior Radiator, Michigan. SPAL 16” 2025 CFM electric fan
Currently wired with traditional block sensor and relay for simplicity. I also have a DC control solid state variable controller that was initially on the jeep I will include with the sale. Fan is quieter at partial speeds. Drawback is there is a temp sensor that mounts in the radiator. Worked well. I took out for one less failure point while wheeling.
Large external Trans oil cooler with separate 2000 CFM fan. No cooler in the radiator to avoid coolant catastrophe with trans.
AC - new Sanden compressor, custom lines and new condenser. Runs from stock Jeep controls. All HVAC dash controls work as they should.

Wheels/Tires: Method “fake beadlock” 17” rims 5x5.5. Say what you will about fake beadlocks. They weigh far less and are easier to balance. The rock ring does a great job of protecting the bead. Some scratches on the rings, very presentable. Cooper 37x12.5 STT pro x 5. No chunking or sidewall damage.

Miscellaneous: Warn 8000 winch with synthetic line; Trucklite LED headlights; Poison spider hood louvers; Exogate spare tire carrier. No issues with the 37” spare; Full hard top and doors with no issues; Half steel doors and soft top, no issues though the top has been stored for a couple of years; Set of soft half doors; Safari bikini top; Rear seat not installed but goes with it.; There is an electrical kill switch, hidden, as a theft preventative device; New Odyssey battery this spring;SPOD for lockers, compressor, trans fan.

I’m sure there are a few loose ends I have forgotten, but you get the picture.
You’ve read this far, so here are some more details. I built this as the “pinnacle build”, and you might say it was an arms race of sorts. My Son and I competed in the Vermont Overland Trophy 2014-2018, and every year we were a little closer. Long story short, we won 2018 with the LS converted LJ. Great story, great time.
The conversion started out as a project my brother and I were working on. He has done 6 other conversions, diesels and LSs, so was no stranger to these. He builds $2 million dollar boats for a living, wiring as a specialty, so everything is clean. We got the motor in, got it running, but ran out of time. I then sent it to Wilson and Steely Kustom Coachworks in Athol MA. Steve Wilson, the owner, said it was the only partially finished project that he ever took in where he didn’t simply start over from scratch. I’ll take that as a good sign. We took delivery and won VOT.

Why sell? It’s sorted, it’s essentially a brand new indestructible LJ? Mainly it’s because the chapter is over. VOT was shut down, I don’t need quite this much rig anymore. My son has his own Tacoma now. I would like to back off into the realm of 33” tires and not quite this much jeep.
I would consider partial trades for built, rust free overlanding rigs that are a bit more overland and less rock crawler. Tacoma, land cruiser, fully sorted land rover. Maybe a JK with Ursa Minor set up. Other oddballs might catch my interest. Pinzgauer, nice series truck. Try me, worst I can say is no.
Edit - more pics added below. Even more at: https://navydivedoc.smugmug.com/2006-LS-LJ/n-K8sKRt/ 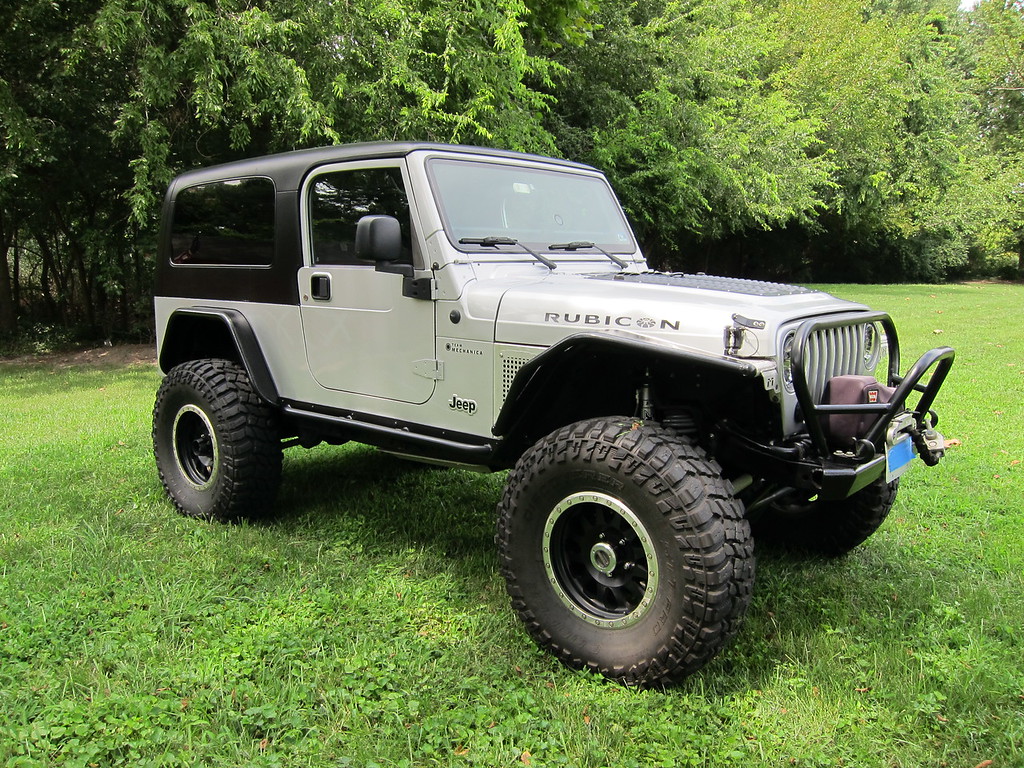 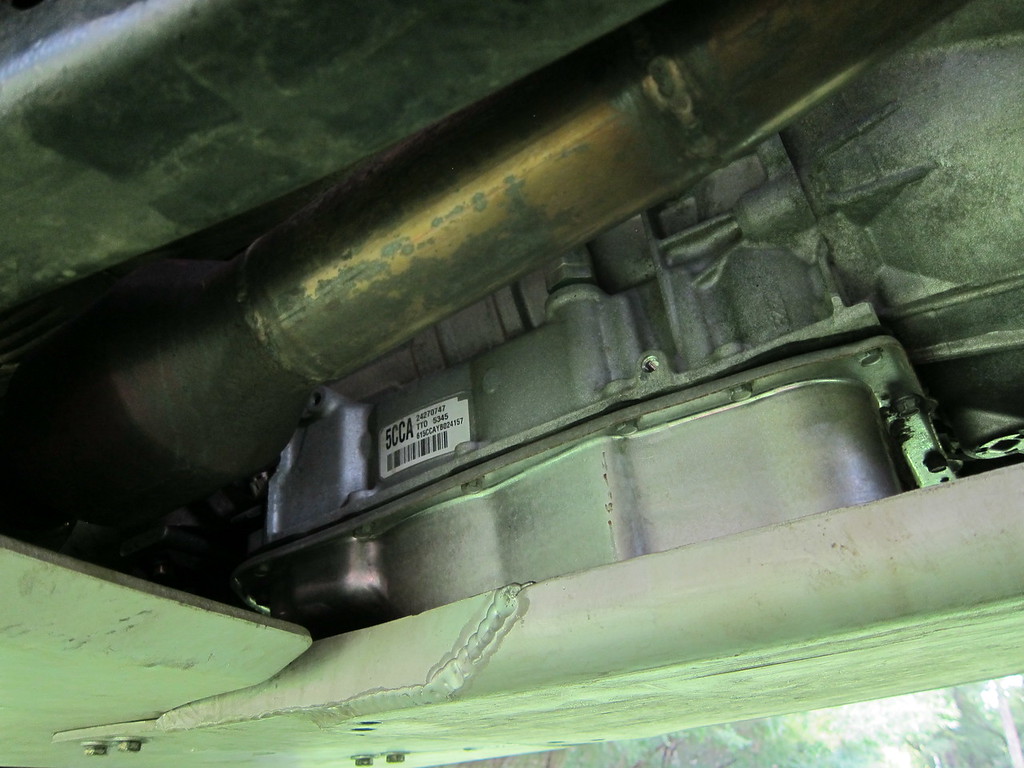 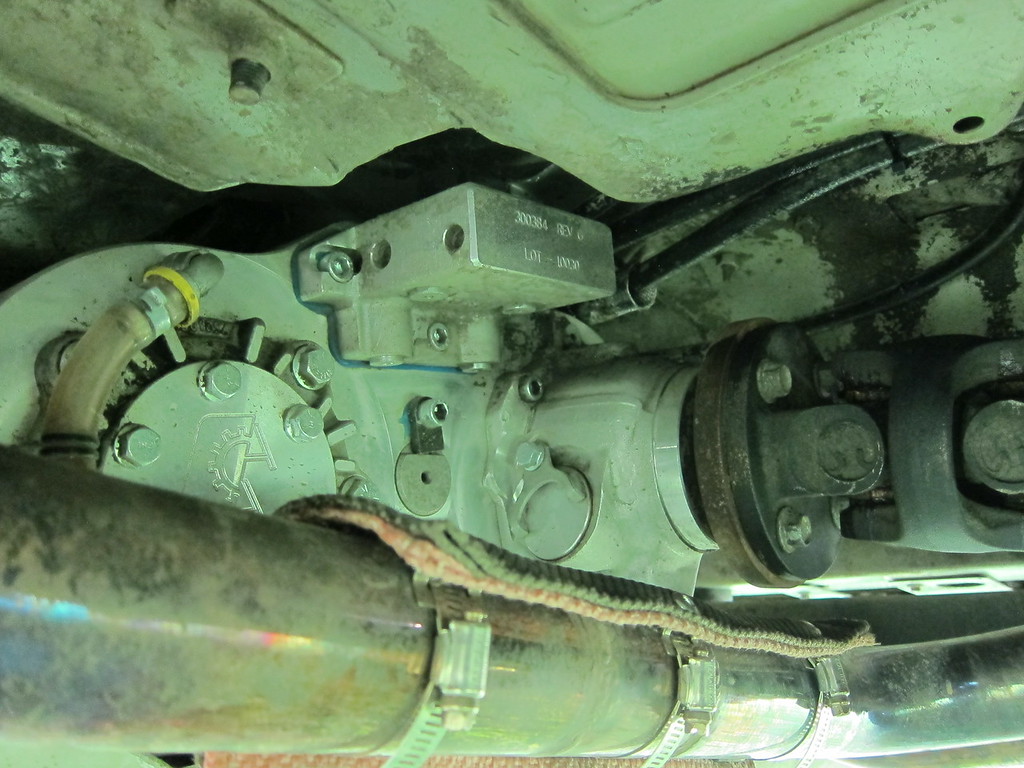 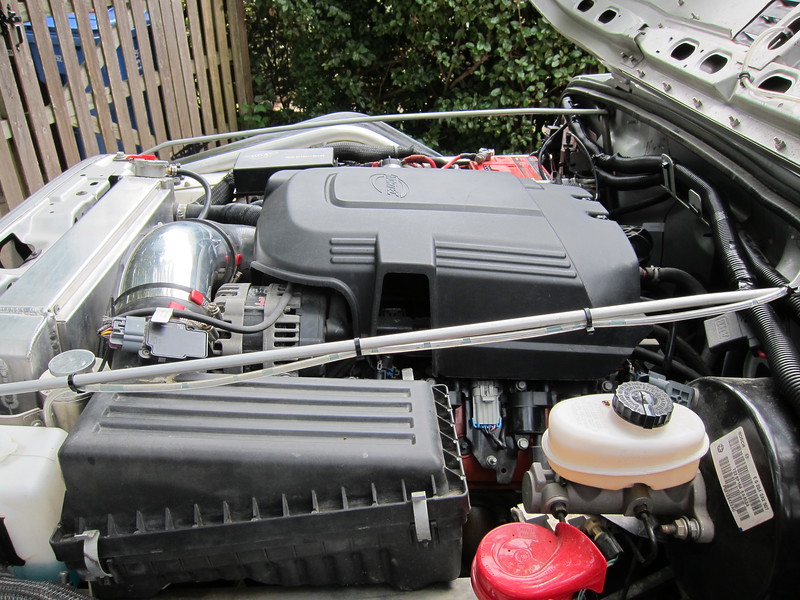 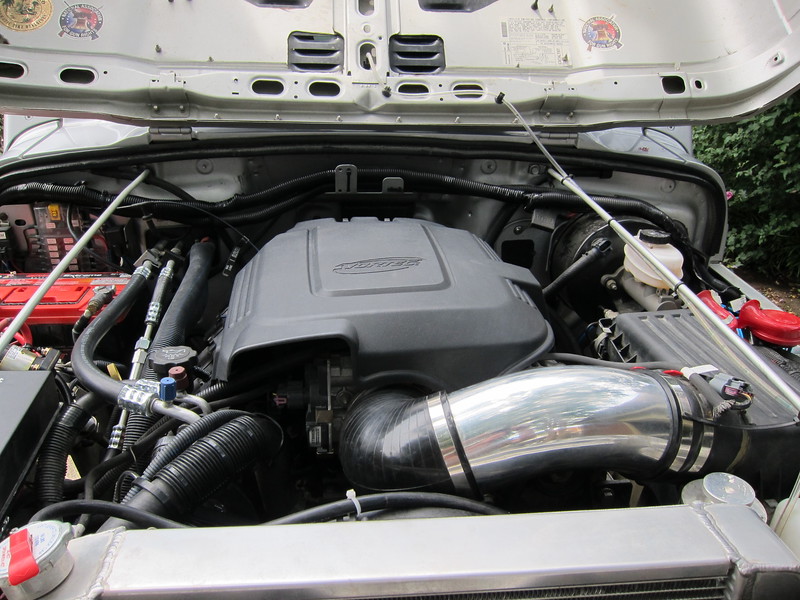 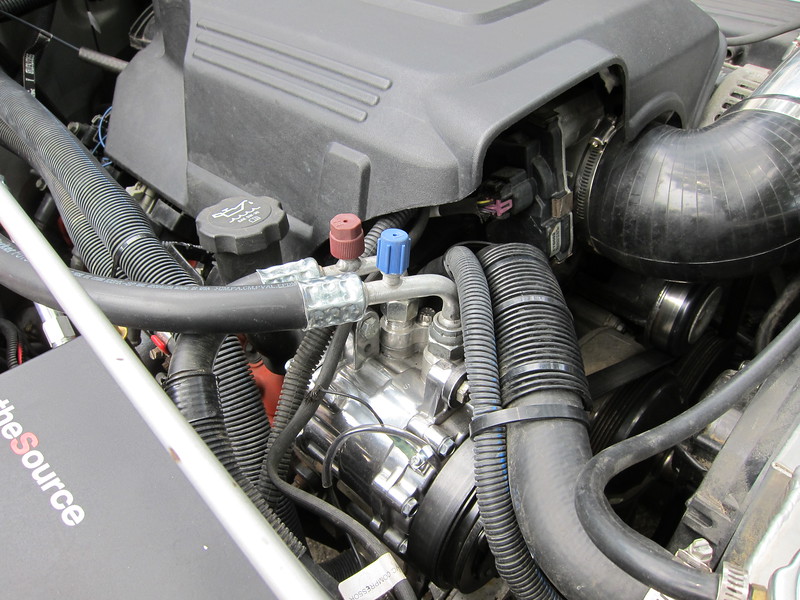 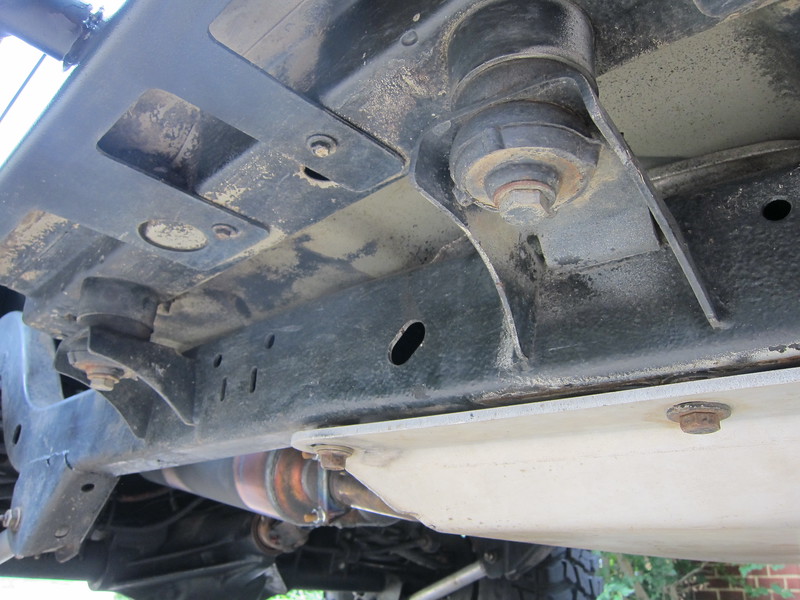 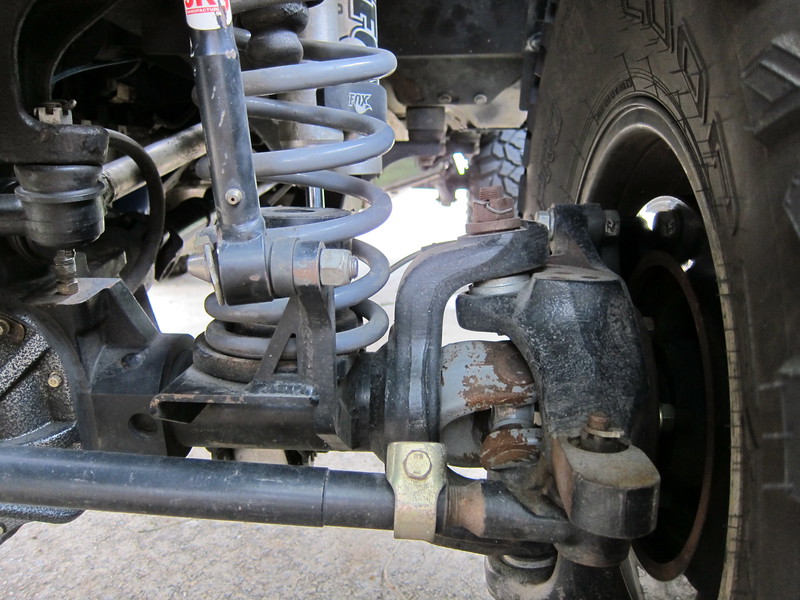 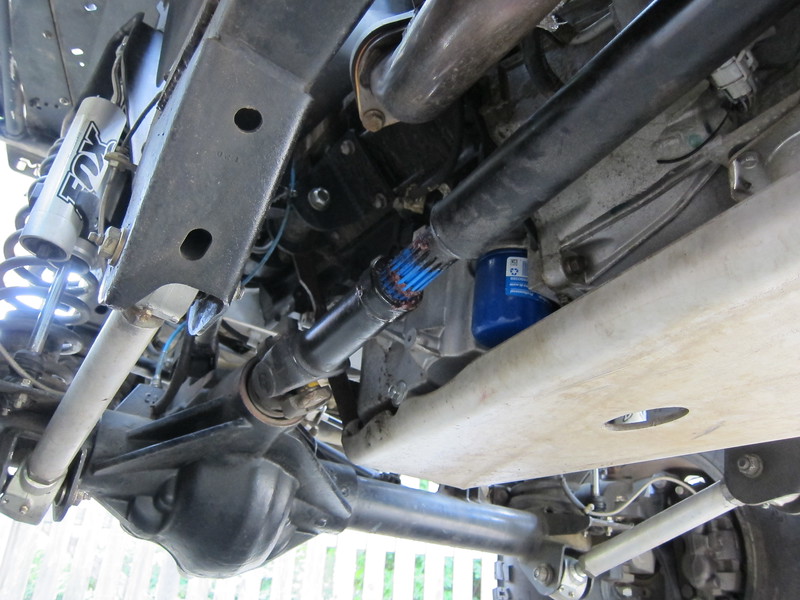 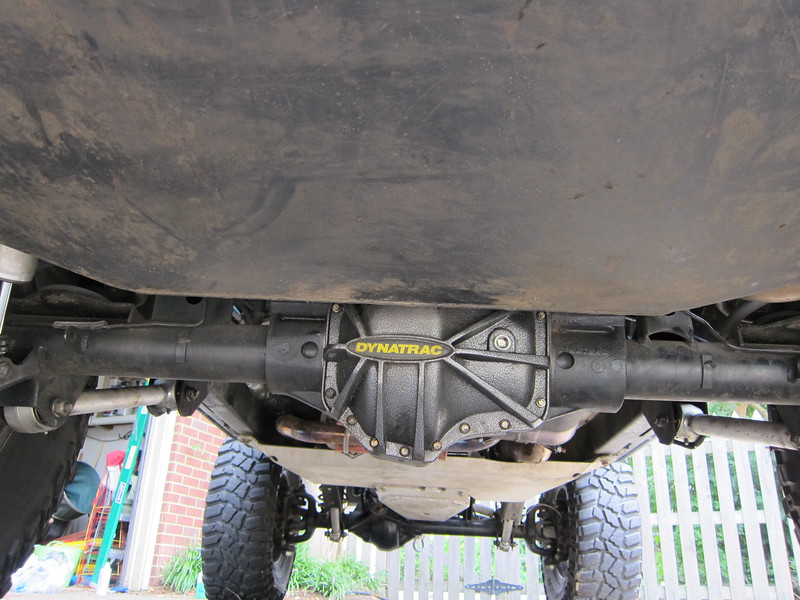 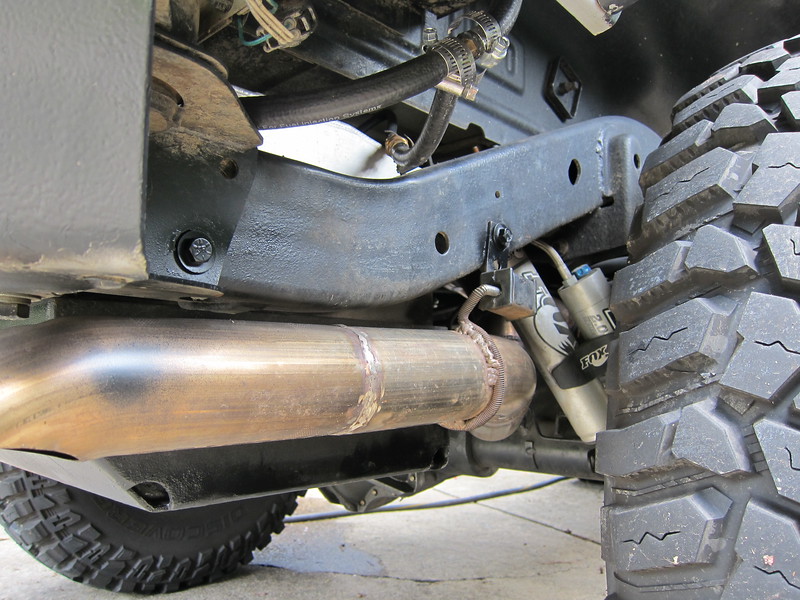 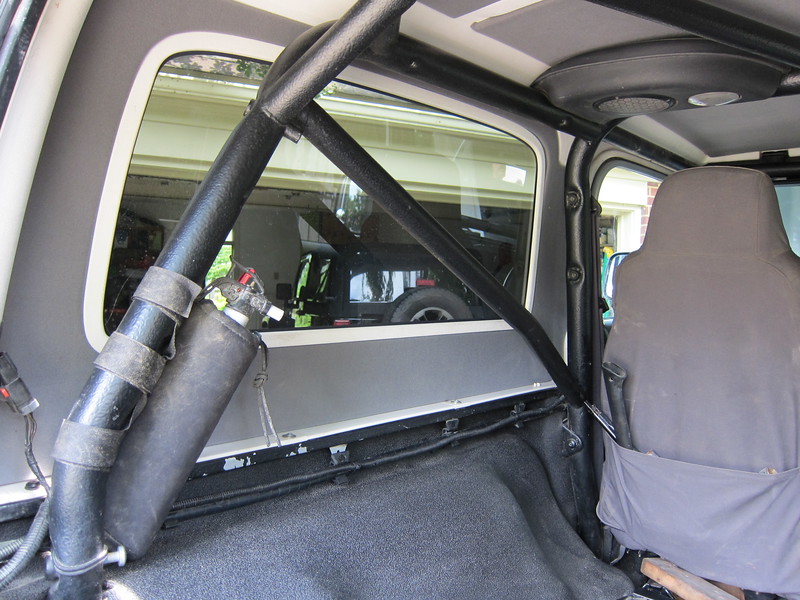 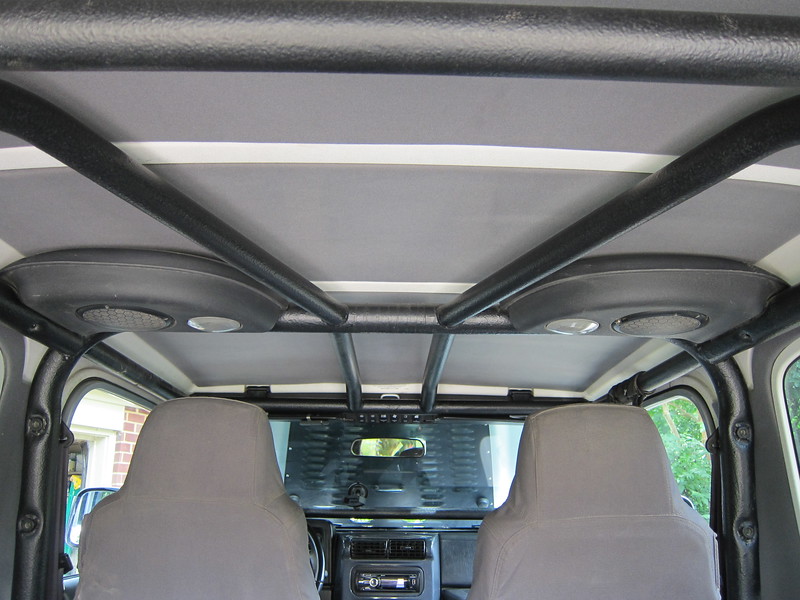 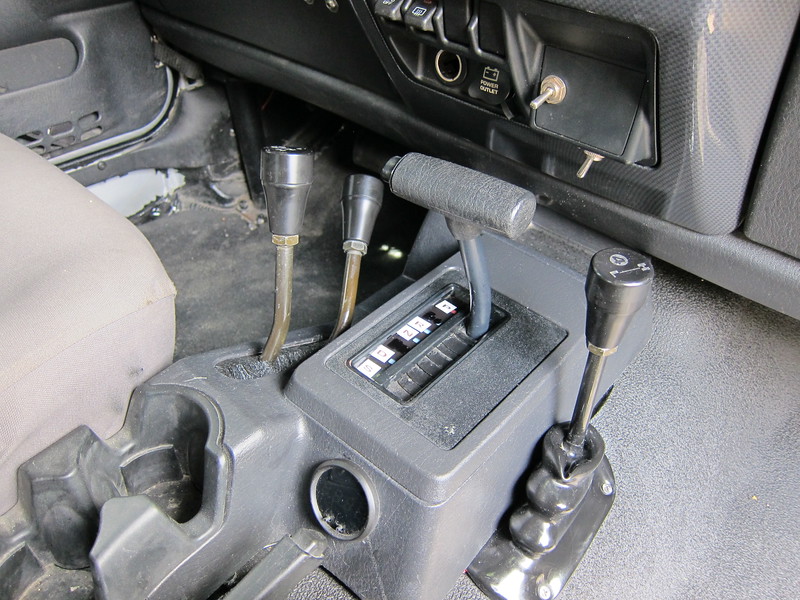 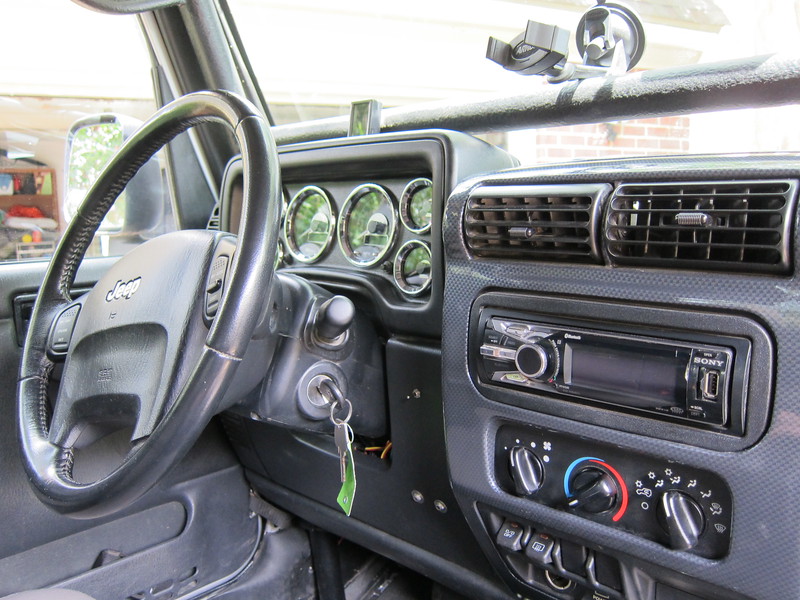 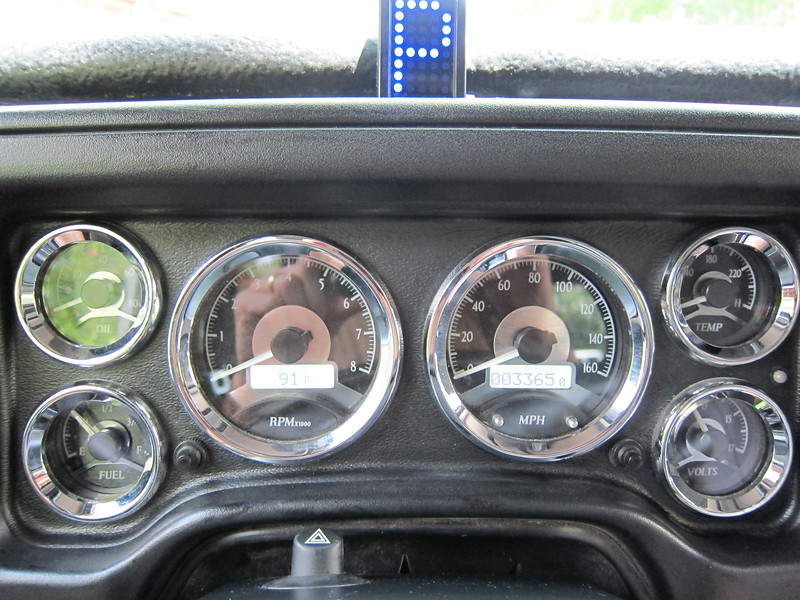 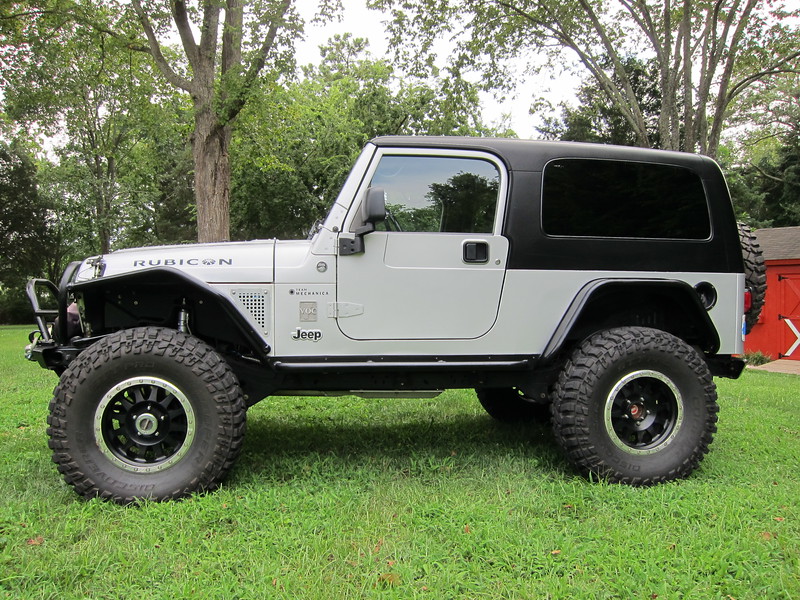 I will second that ^ glws
N

Couple of interesting trade possibilities. Anyone have any other thoughts?